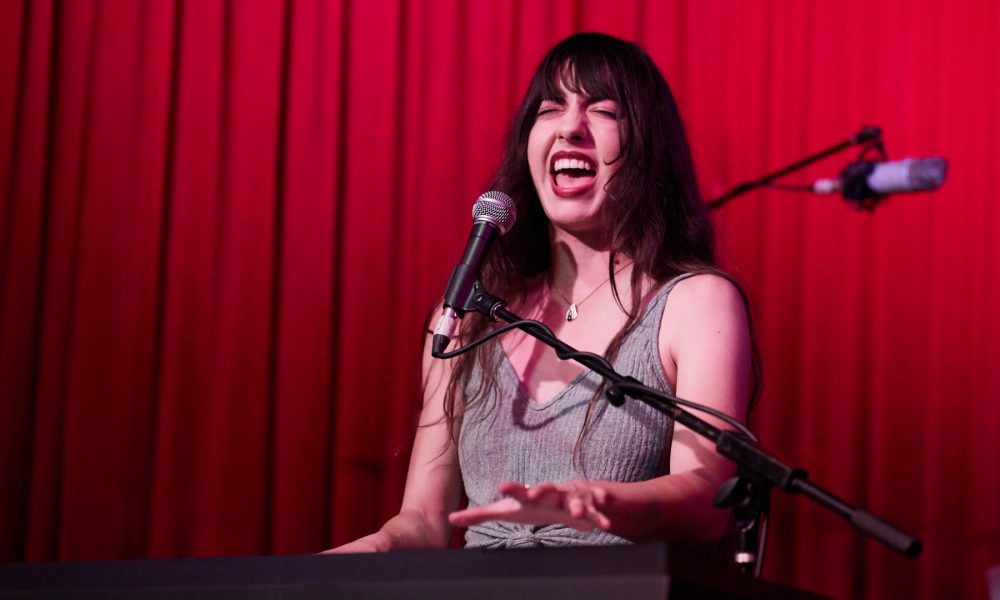 Today we’d like to introduce you to Marlaina Smith.

Marlaina, can you briefly walk us through your story – how you started and how you got to where you are today.
As wee lasses, in the suburbs of Houston, TX, my older sister and I made videos together. We were regular Richard Linklaters. She called the shots, and I got shot. So, she directed, and I acted. With the power of my mother’s eyeballs, she noticed that we really got a kick out of doing that stuff. Our nature, and her nurturing combined, she manifested ARTSY BABIES. She was like, “you like acting–here’s an acting class.” To my sister, “you like filming and editing–here’s a filming and editing class.” And we THRIVED. Pops was super impressed and his encouragement pushed us forward.

Coming from parents who played music in their youth (mother played piano, father played guitar), and one of each of their parents being painters, photographers, artists—it’s not entirely surprising that they would then support their children being artists. My parents’ lives took them down paths in which they couldn’t pursue these endeavors, so they paved the way for us instead. I’m forever grateful for that. Along the way, I overcame my fear of singing when I was nearing 16 (at the incessant prompting of my sister), and learned piano and guitar.

Since moving to LA two and a half years ago, at the invitation of a dear friend, I’ve embraced my music more. And I owe that to the people that gave me a platform to practice on, to receive feedback, to engage with people. I owe it to the friends that came alongside me to bring these pieces to life, be it in a studio or on stage.

Great, so let’s dig a little deeper into the story – has it been an easy path overall and if not, what were the challenges you’ve had to overcome?
It was smooth in the sense that I’ve always had opportunities to practice/invest in my craft–be it film or music. I was in an acting class, in an acting troupe, shooting and editing videos for friends, watching a bunch of movies, getting guitar lessons. Thanks to my next-door actor neighbor, I booked a national commercial, at his suggestion that I audition for it. And thanks to my first acting teacher’s husband, I got signed with the agency that represented him. So, I was going out for auditions in Houston, Austin, Dallas, New Orleans.

Music, however, has always been touch and go. I’d write music then leave it alone for months or years. Other times, I would push myself and have something written in a day to a week. Music was often used as a tool for processing. So, sometimes I’d play a song until it finished serving me, then never touch it again. And I wasn’t really trying to play my stuff for an audience. But I’ve begun to, as I’ve said, embrace my music more and invest in it.

I, unfortunately, lost one of my biggest supporters in November 2013. My father experienced a downward spiral of Parkinson’s turned Lewie Body Dementia over the course of five years. The last two years of his life were spent at home, under the care of my mother, hospice, and myself. Obviously, that was a major struggle watching him degrade–losing his sanity, mobility, motor skills. And watching the toll it took on my mother to tend to him as well as her bed-ridden mother. But man, my mother was a warrior. He passed away the same month that national commercial aired. My grandmother passed the year before that. In the commercial, I was the frontman of a band. My father drove us around in the advertised car to get us to each show. The narrator described the father as “a fan who was the proudest dad in the world.” While we were able to show him the ad, my dad was at a point where he could hardly speak, or register things he was seeing, but I trust he shared the sentiment. That was a great comfort to me.

Moving to LA with three other friends kept loneliness at bay. I already had friends here which helped me get integrated quickly. I frequented the Republic of Pie and soon made friends there and began playing music on their stage regularly. That was instrumental in my musical journey. One of my roommates had found an acting class, next thing you know, all us roommates were taking it. And an old friend of mine from Houston, that had been living here, helped me find a church. And my freakin’ mom, brother, and aunt caravanned to LA to help me move here. I’ve had a world of help.

We’d love to hear more about your work.
I write tunes that range from spooky, aggressive, delicate, light, heavy, and sweet. Songs that are deeply personal, story/character-driven, or that I’ve yet decipher. I like to move a lot in a song–to take you on a journey.

I’ve created short comedic films with friends, which have been very needed learning experiences. One called LOVE & LIGHT, in which I got to compose the music and edit the film. And another called RAGE. I’m currently editing it with a friend.

And there are projects in the works! I’m set to voice a cartoon this month, and I’ve been writing a short dramatic film centered around shame.

What moment in your career do you look back most fondly on?
I kinda feel like it’s that first national commercial haha. It encapsulated a lot of things for me. It reminds me that any success I’ve had has come from the help of people God has graced me with. That my love for film and music can work together. It gave me a taste of what was to come–moving to LA. Filming half of the commercial here was my first time in LA. It’s a gentle reminder of my father’s love. The commercial itself is a very beautiful one. All in all, it motivated me. 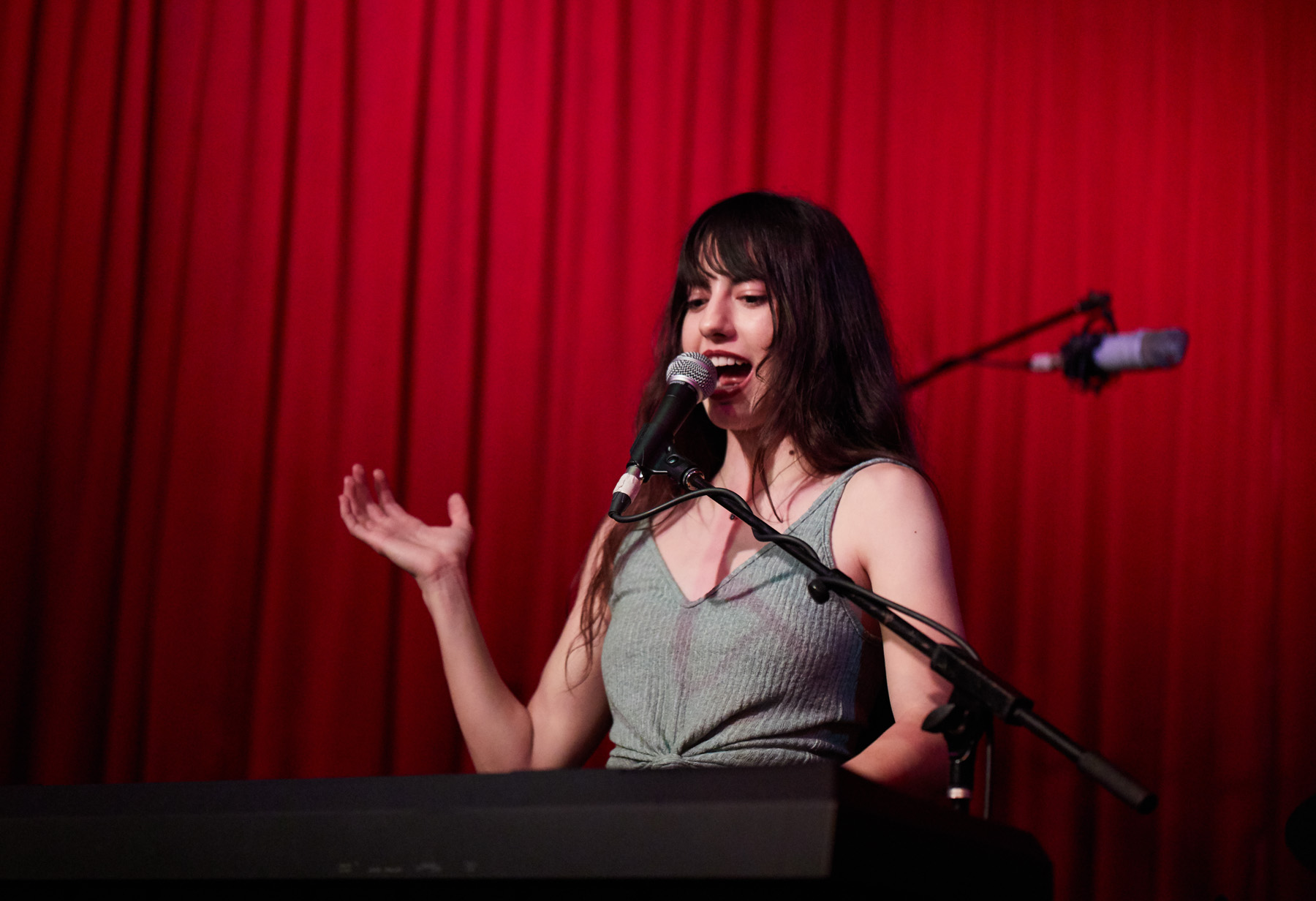 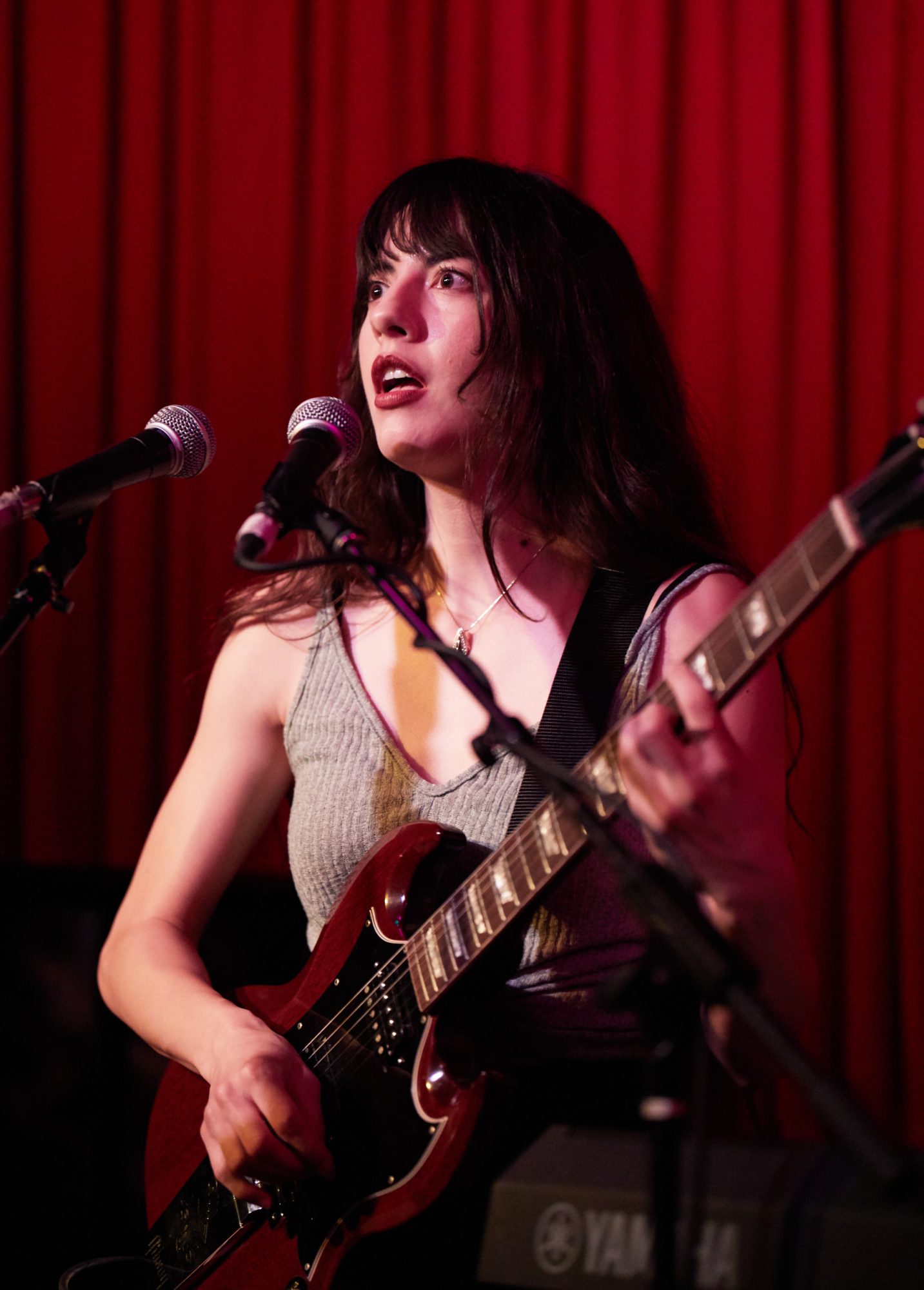 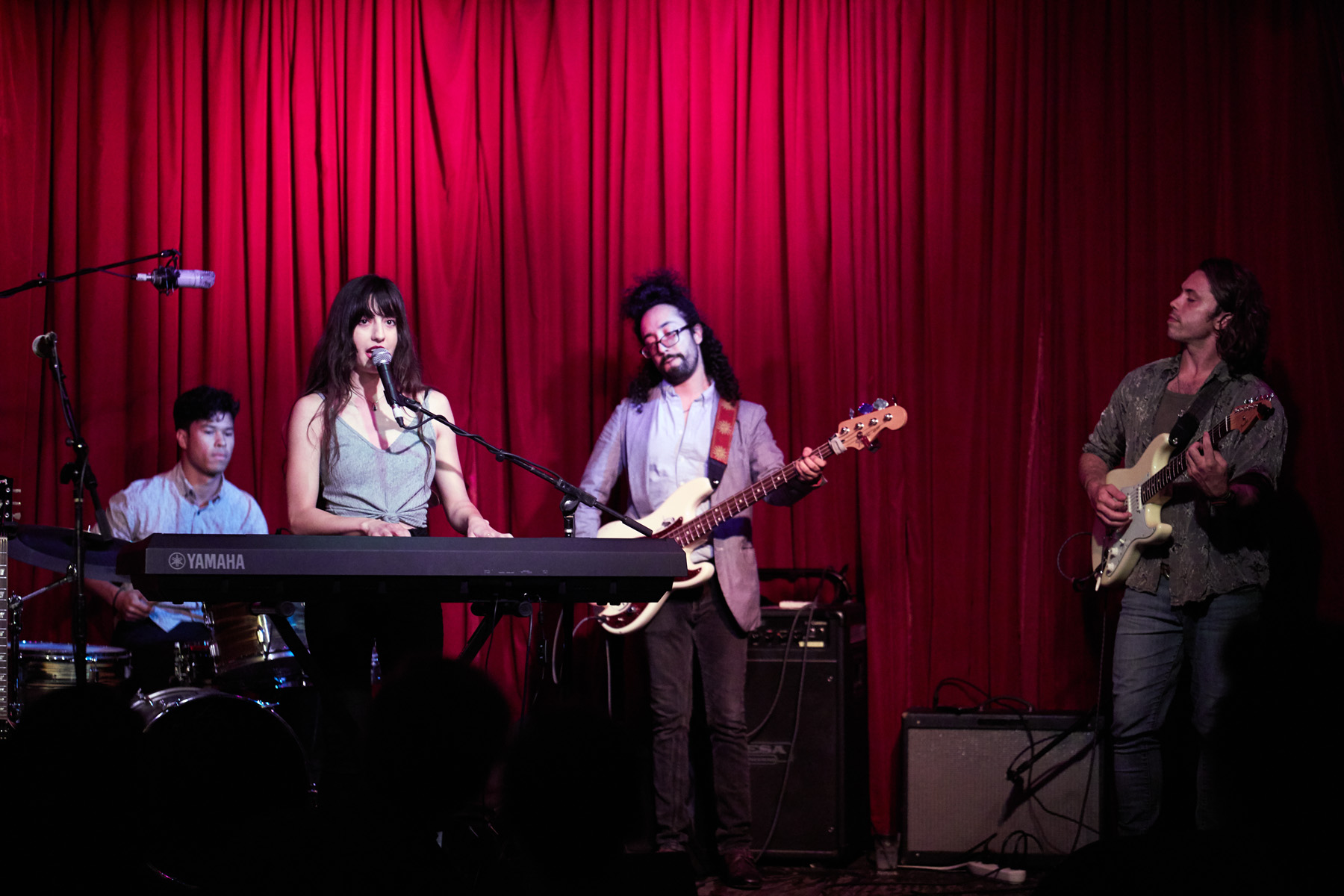 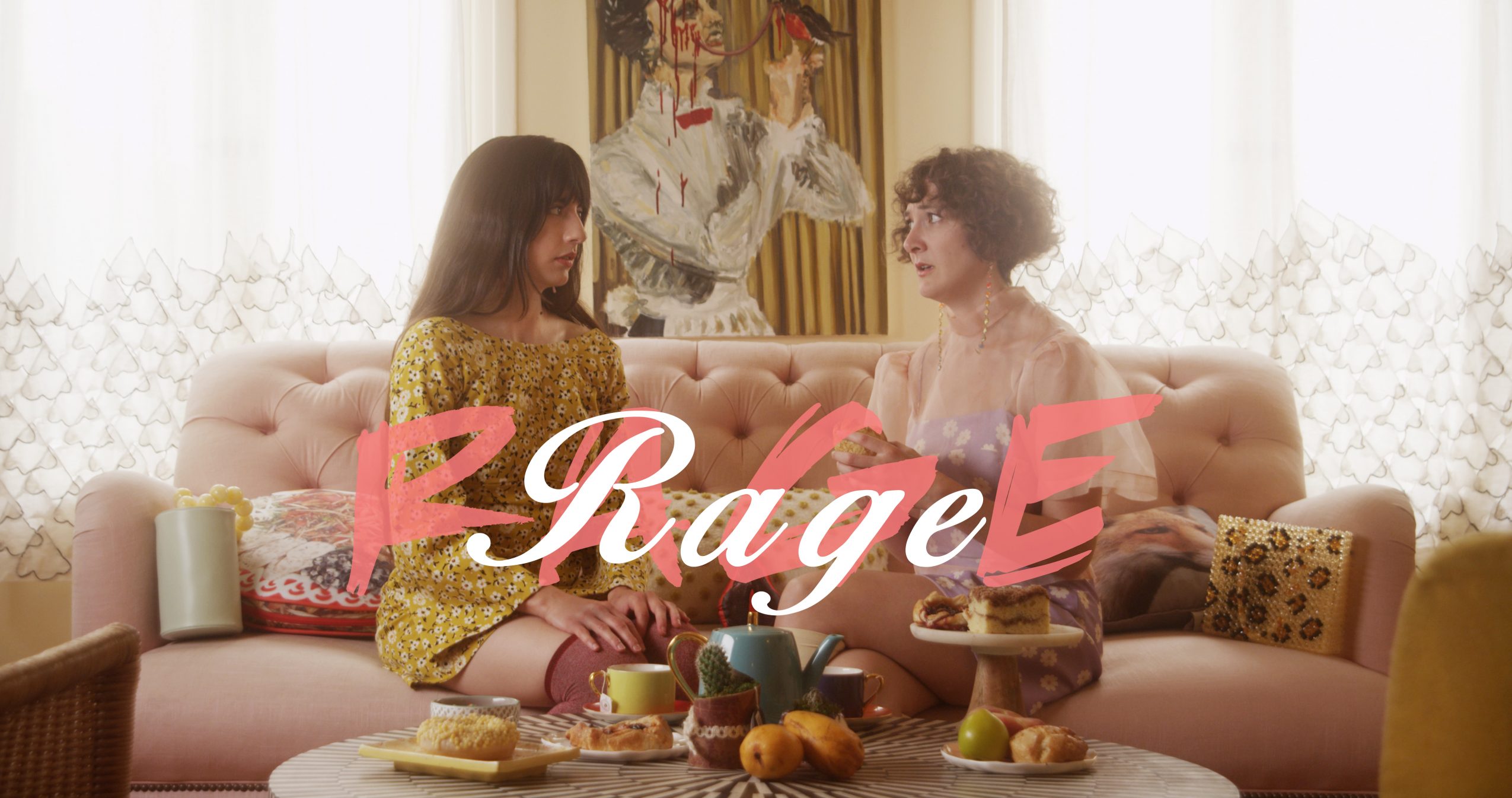 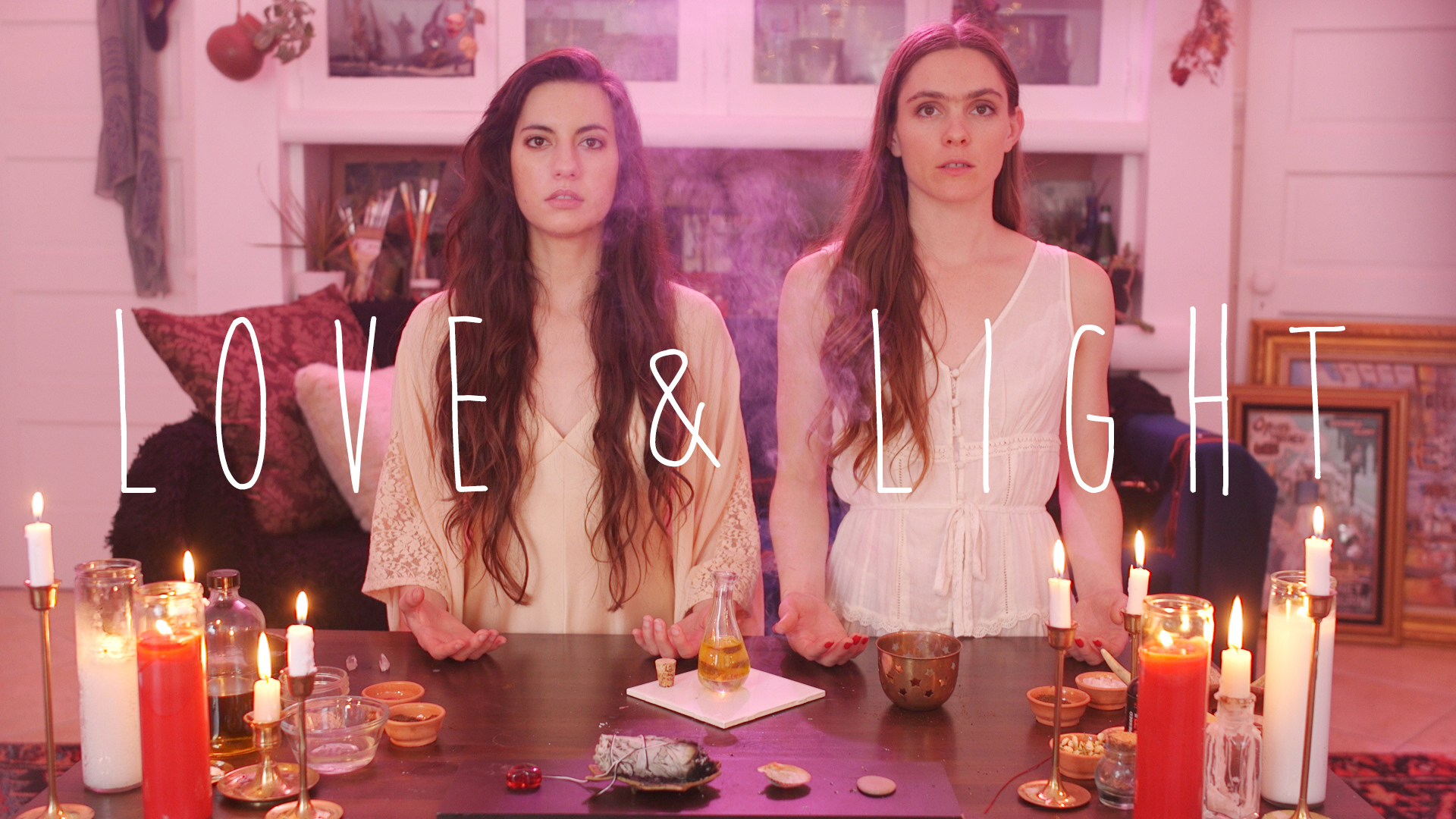 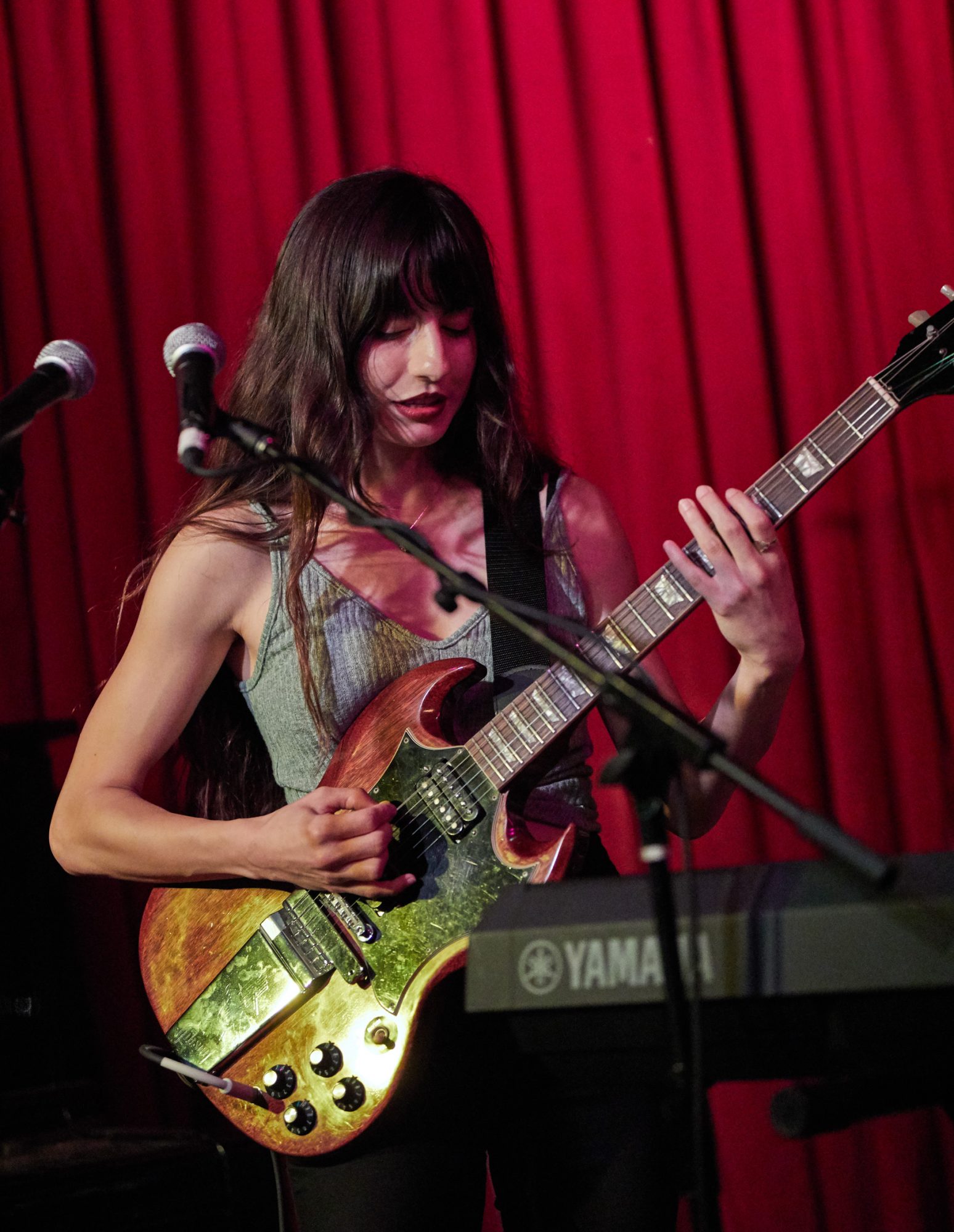