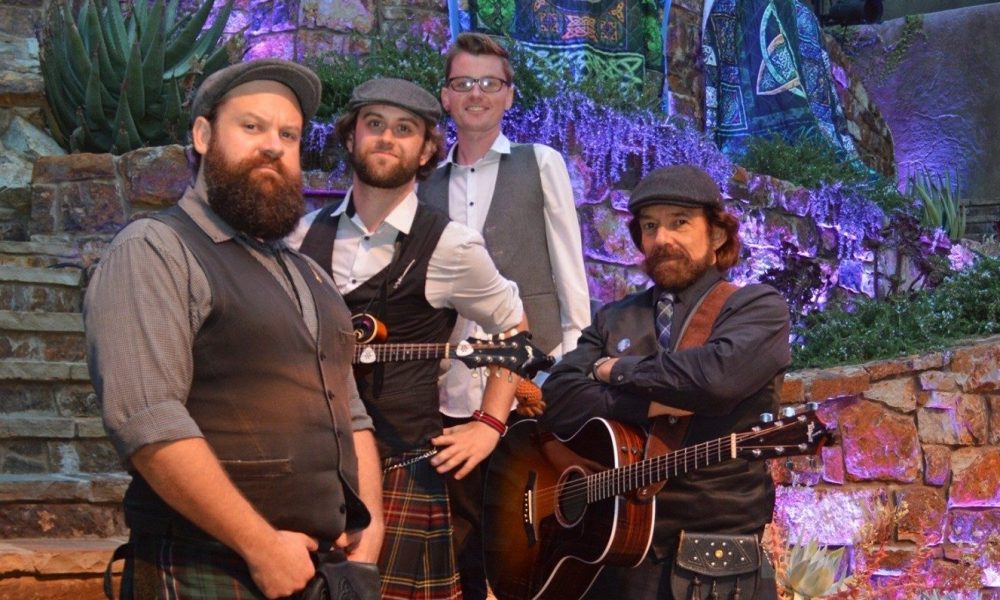 Today we’d like to introduce you to Mark Romano.

Hi Mark, can you start by introducing yourself? We’d love to learn more about how you got to where you are today?
Before there were The Ploughboys, there were three brothers and five sisters, growing up in a musical household. With an O’Rourke in the family, the rest was inevitable, Brothers played together, and parents encouraged and abetted as we grew. Along the way were the three Irish sisters who won the All-Irish vocal championships. That became Aisling, of whom a solitary album remains. That begat Woodenship Records, Mary Kelly, and at last, in 1994, the Ploughboys. We have been together, in one guise or another, since then. That entire time (up until the Covid shutdown!) The Ploughboys were the house band at the legendary Tam O’Shanter Inn in Los Angeles. We became an anchor band for Scottish Fest, USA, The Los Angeles Irish Fair, the Flagstaff, Las Vegas, Ventura and San Diego Scottish Festivals, the backing band for the BAFTA Awards, Los Angeles, Celtic Jam. Celtic Dance Night, LA, and a host of other venues in the western United States. As we grew and developed, we released two albums, “Millennium” and “Legacy.” with a third, “Heritage,” under construction, as the pandemic struck and drove us all into our basements. But, we thrive and survive and have begun booking festivals and jobs once again. Like the Celts, whose music we represent, we endure and uplift. And we will not be defeated.

I’m sure you wouldn’t say it’s been obstacle free, but so far would you say the journey have been a fairly smooth road?
Bands they come, and bands they go. The Ploughboys have developed such a solid and enduring base that we are not allowed to succumb to ordinary musical difficulties. Promoters make off with the profits; cancel bookings, fail to provide housing or technical support. One epic musical festival, the entire system shut down before hundreds of listeners. We looked at one another, shrugged, leapt into the crowd, formed a tight semi-circle, and continued playing. We have been snowed on, rained out, windblown, and blasted by heat. In each case, the Ploughboys kept ploughing, mightily; we kept playing. Bandmates get married, move away, have musical differences, or, in the case of my brother, pass away, tragically and unexpectedly. Like the Celts; we rise.

As you know, we’re big fans of you and your work. For our readers who might not be as familiar what can you tell them about what you do?
I have always played. Even when holding another job, heavy equipment operator, college professor, or retail clerk, I always described my one true profession as “musician.”

What matters most to you? Why?
What we do and how we do it matters. Aristotle describes the highest virtue as “arete”, that is, doing whatever you do, the best that it can be done. 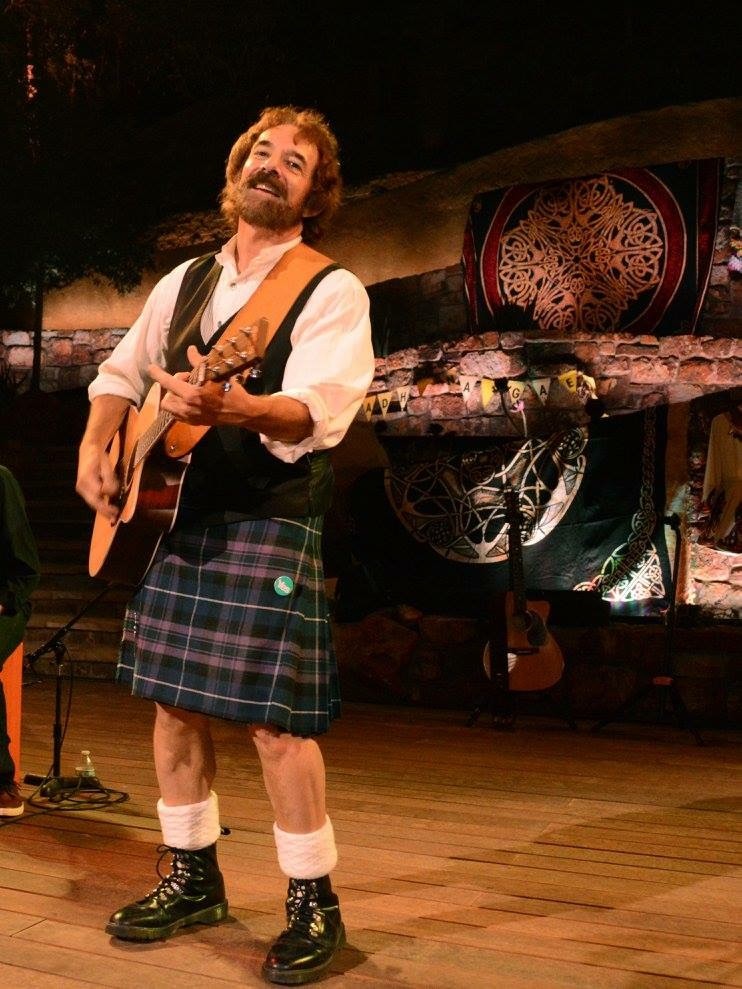 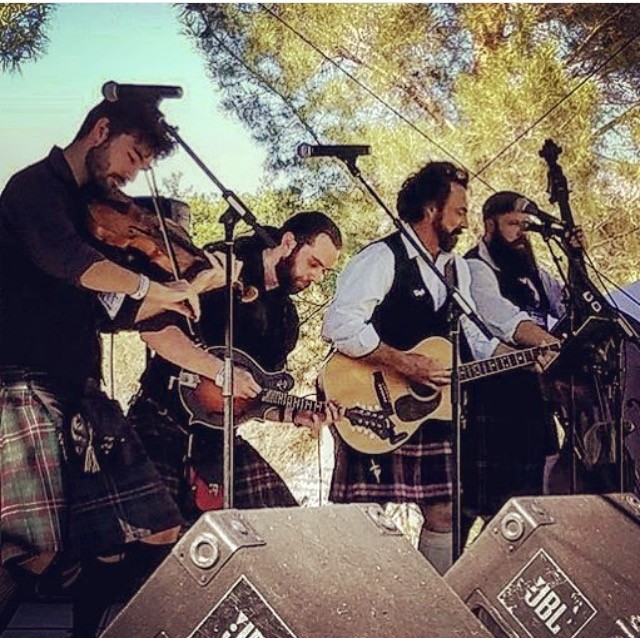 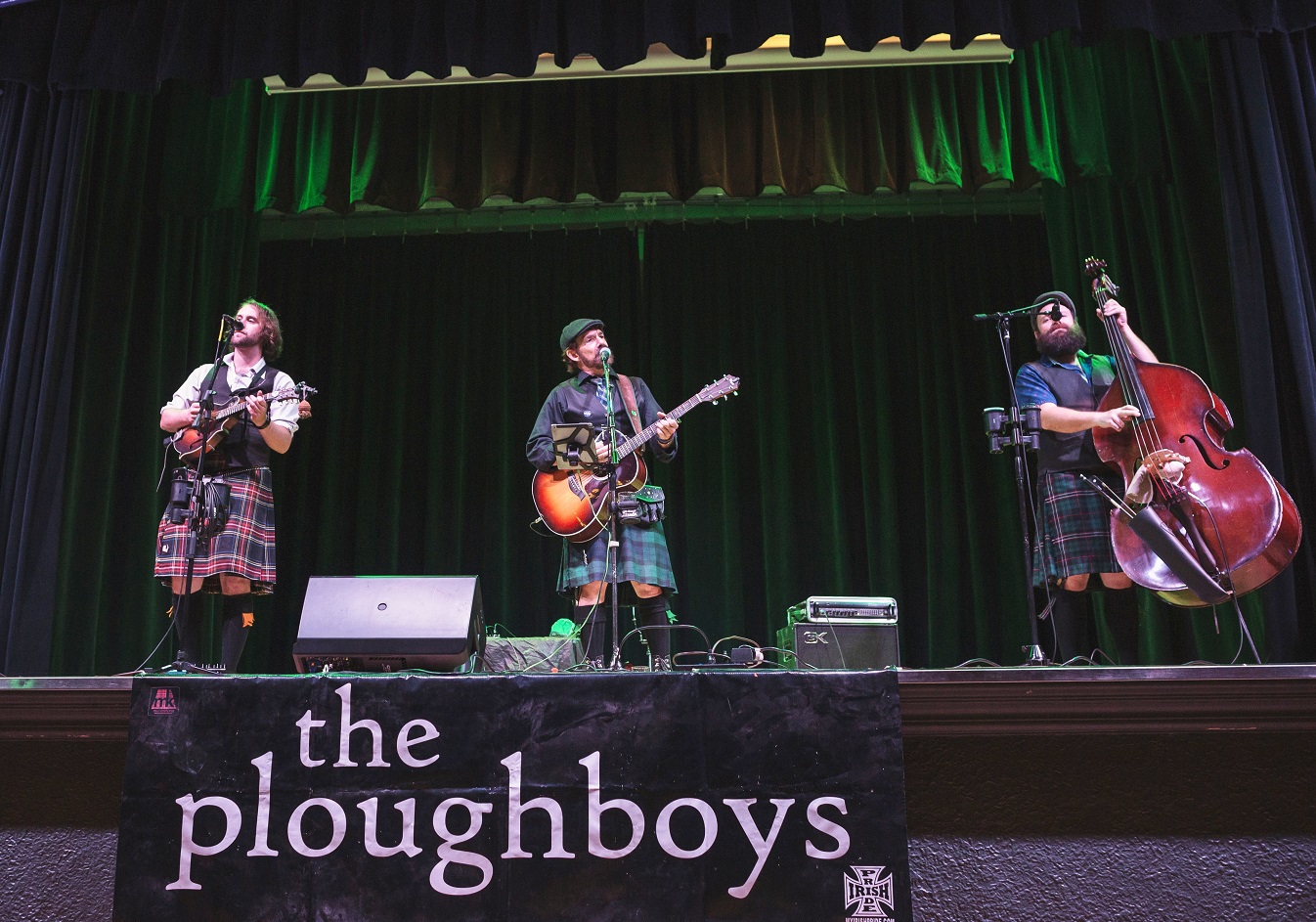 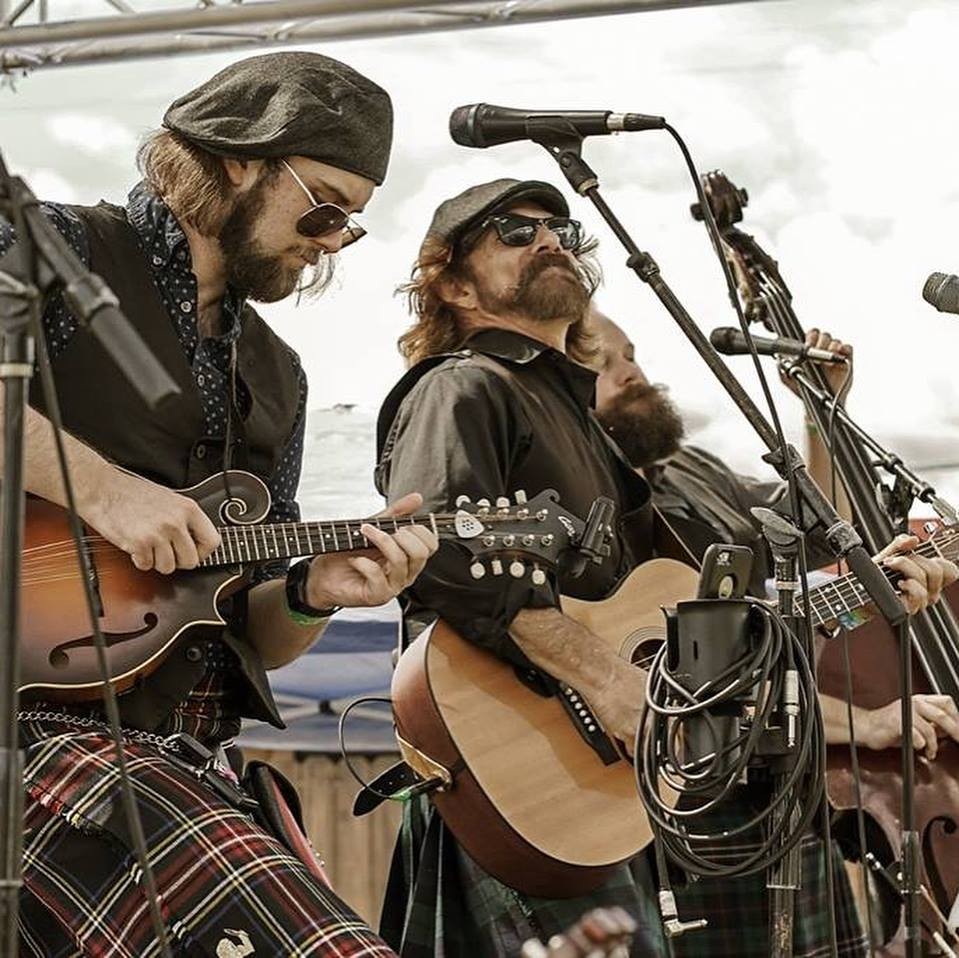 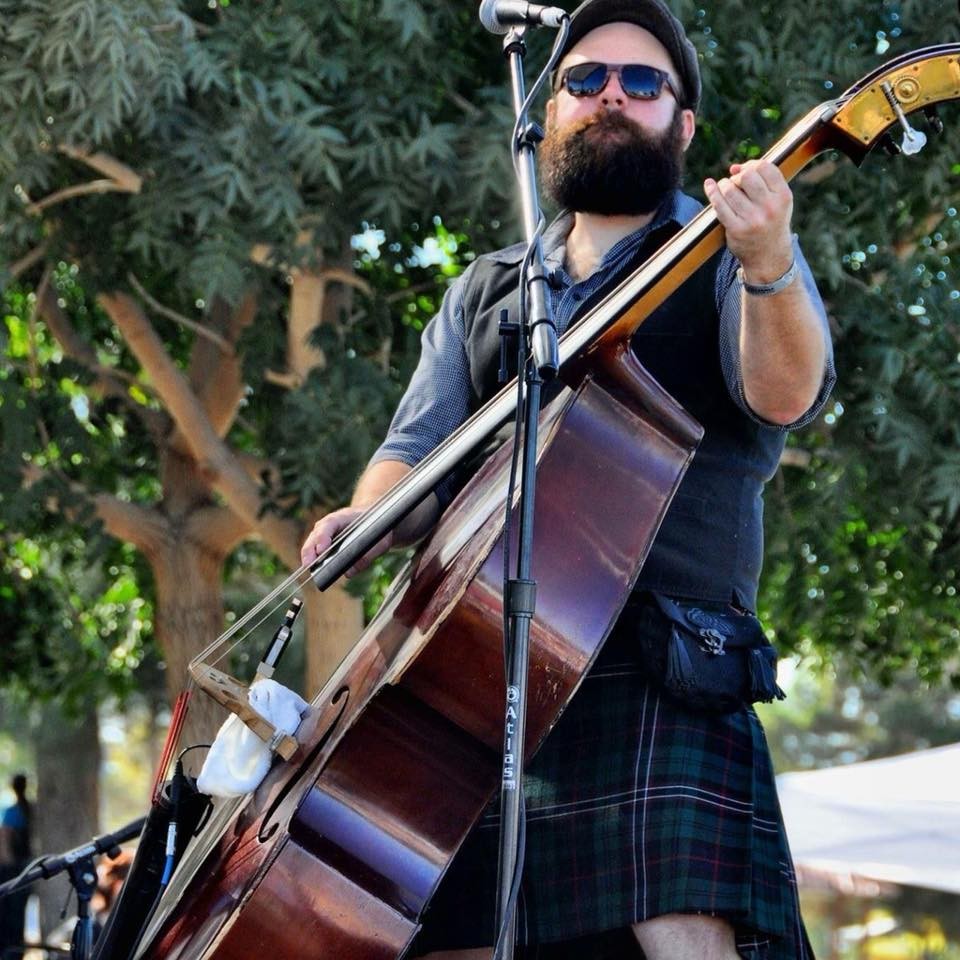 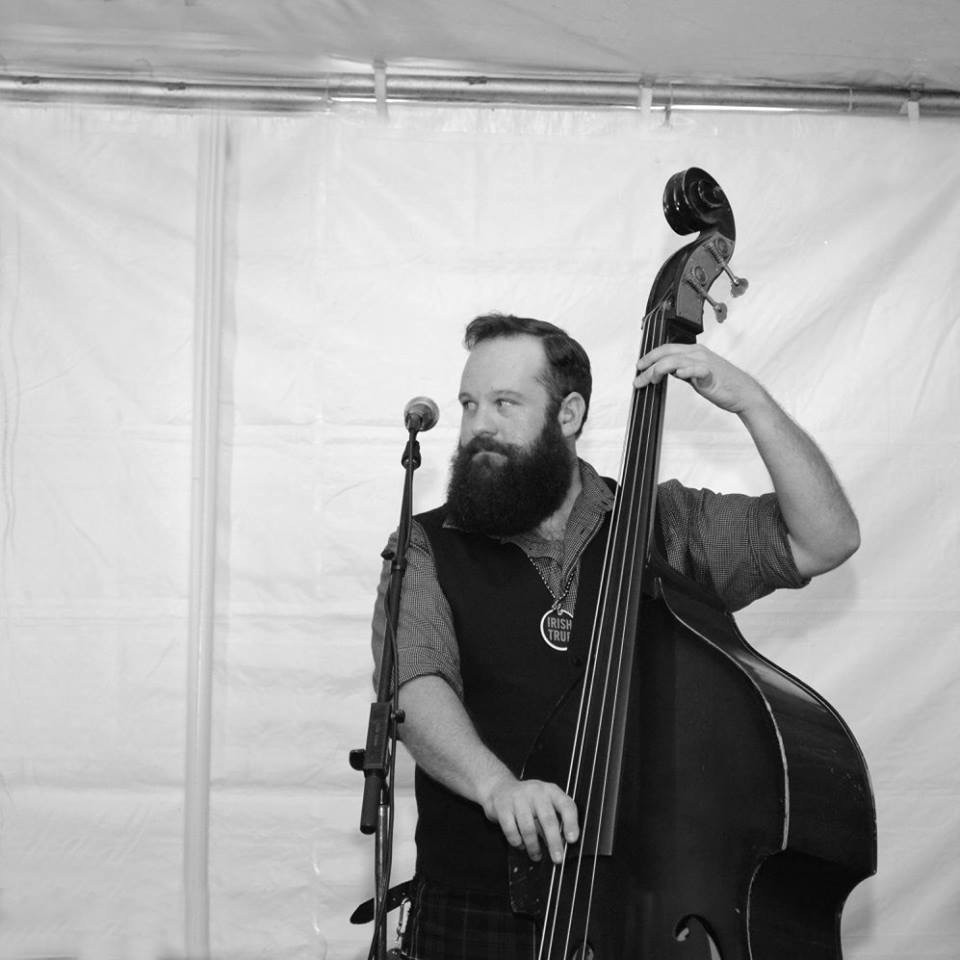 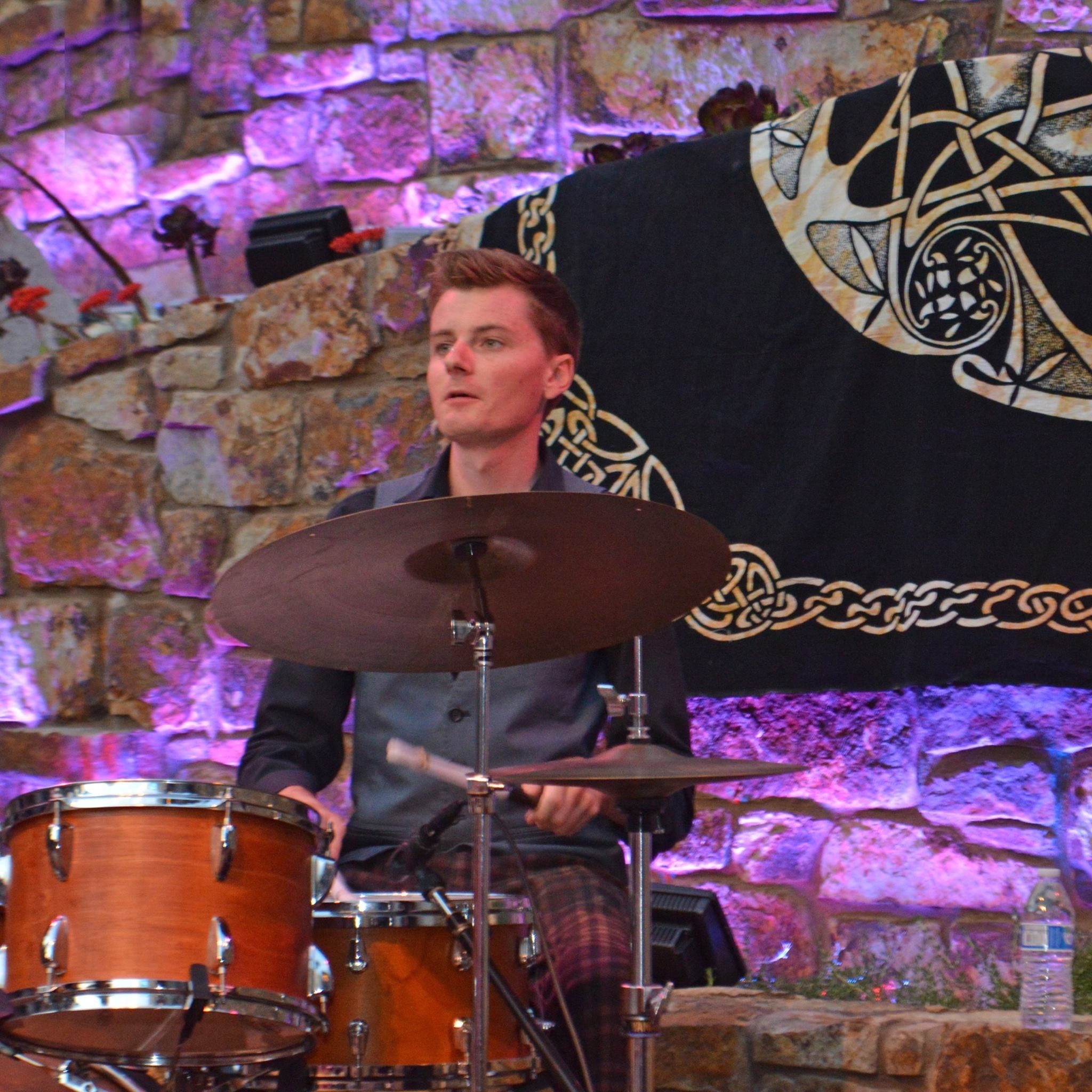 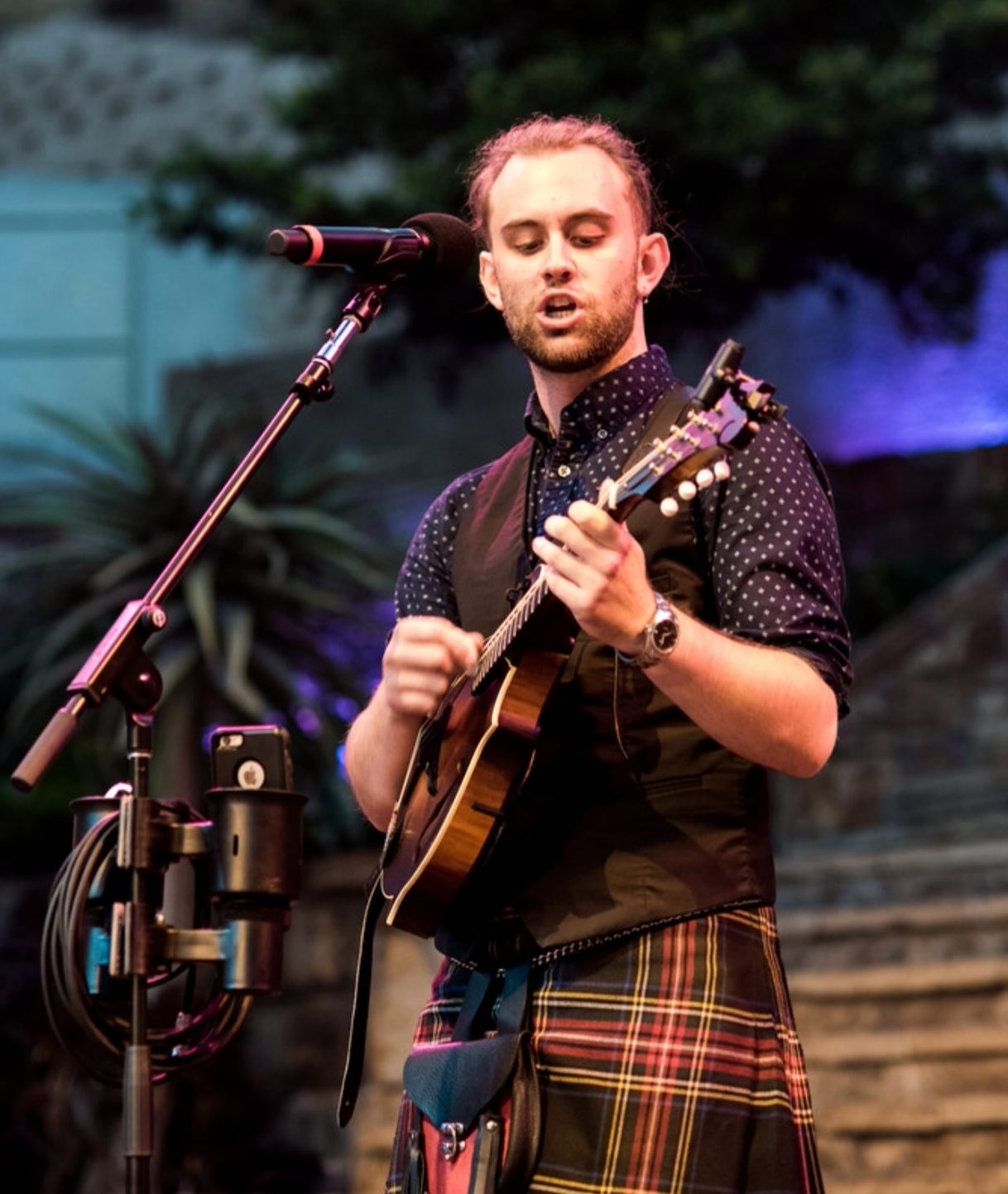 Image Credits:
All band credits are the Ploughboys property.