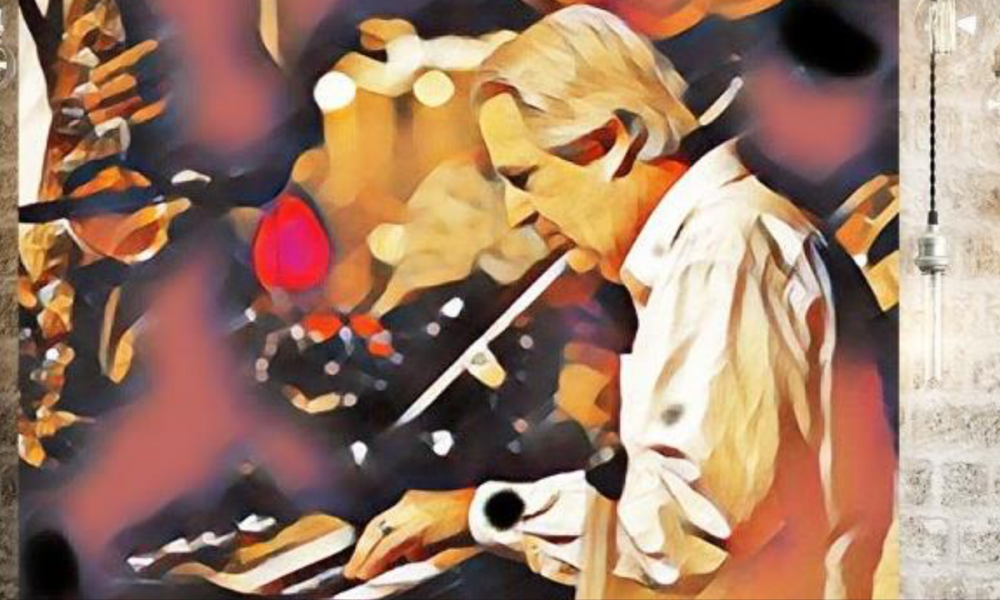 Today we’d like to introduce you to Mark R. McKinniss.

Thanks for sharing your story with us Mark. So, let’s start at the beginning and we can move on from there.
Before I became an attorney, I was a musician and vocalist for a number of years, working on projects or playing in bands for Americana legend John Stewart, as well as Delaney Bramlett, Bobby Sherman, and a number of other original and cover bands in the Los Angeles area. During a stint writing and directing community outreach videos for the LA County District Attorney’s Office, I went to USC and then law school nights and took the bar at about age 50! (Yeah, I’m that old.)

Most of my practice is personal injury, the rest is mostly criminal defense, where I sometimes meet up with folks I knew at the DA’s Office. I’ll never get rich because I don’t charge people a lot of money to defend them; usually their friends and relatives on the outside are the ones paying and most of my clients are far from affluent. Whatever the fee, I have to do my best and I have achieved some pretty good results for most of my clients.

I still play music and sing, but I don’t have as much time for it as I used to, for obvious reasons!

Overall, has it been relatively smooth? If not, what were some of the struggles along the way?
I went to law school shortly after the birth of my son Kyle, and my daughters Kelly and Kaylie were toddlers. I found myself getting up and leaving in the morning before anybody was up and returning late at night after everyone was in bed. So on weekends, when I would normally be studying, I felt I had to spend some time with my family. I didn’t get the grades I wanted, but at least my kids weren’t asking their mom, “Mommy, who’s that strange man?”

As hard as this was on me, it was much harder on my wife, Darleen, who was home with three children under three and normally with no help. But she hung in there, and so did I. I graduated on time after four excruciatingly long years and passed the bar on the first try.

We’d love to hear more about your work and what you are currently focused on. What else should we know?
I mostly concentrate on two fields of endeavor, either of which could be all-consuming: Personal Injury and Criminal Defense. Although I worked at the District Attorney’s Office for 18 years and had a pretty good handle on the criminal justice system, I resisted at first representing criminal defendants. The stakes just seemed too high; If you didn’t prevail, your client went to jail or prison. That just seemed like too much pressure. And, the first office I had was sublet from a big-time personal injury attorney, who dropped a couple of the cases he didn’t want on me, so I naturally fell into that field and have done well. I recently represented a young guy who was seriously injured when his Chevy Silverado became an ‘L” shape after colliding with a telephone pole. The accident occurred because he was trying to avoid a motorist making an illegal left turn in front of him. His previous attorney was going to settle his case for the other driver’s policy limits. We found that she owned some property and sought an extra-judicial settlement for the value of the property, then partnered with another attorney and made a crash-worthiness case against General Motors. Instead of settling for a $15,000 policy, we got our client’s mid-six figures in his pocket. We do go the extra mile.

Eventually, people kept coming to me for criminal cases, and I began to try my hand at it. I found I was pretty successful in front of a jury and won several difficult cases. I began to think I was Perry Mason and Clarence Darrow rolled into one! But I found out it was all about the facts of the case, not all about me. Winning a “Not Guilty” verdict is a pretty good feeling, but sometimes the better part of valor is striking an advantageous “deal’ with the DA when your client is just a LITTLE too guilty! Anyway, I still represent criminal defendants and pride myself on doing so for extremely reasonable rates. There are plenty of attorneys out there with track records no better than mine who charge enormous fees and lien people’s houses if they can’t pay. That’s not me.

What is “success” or “successful” for you?
Very few if any attorneys can say, “I win all my cases!” or “My clients always love me!” That’s just not the real world. I try to foster a good relationship with my clients and get them the best possible outcome. And I try to make a living without squeezing the life’s blood out of people. That’s success to me. 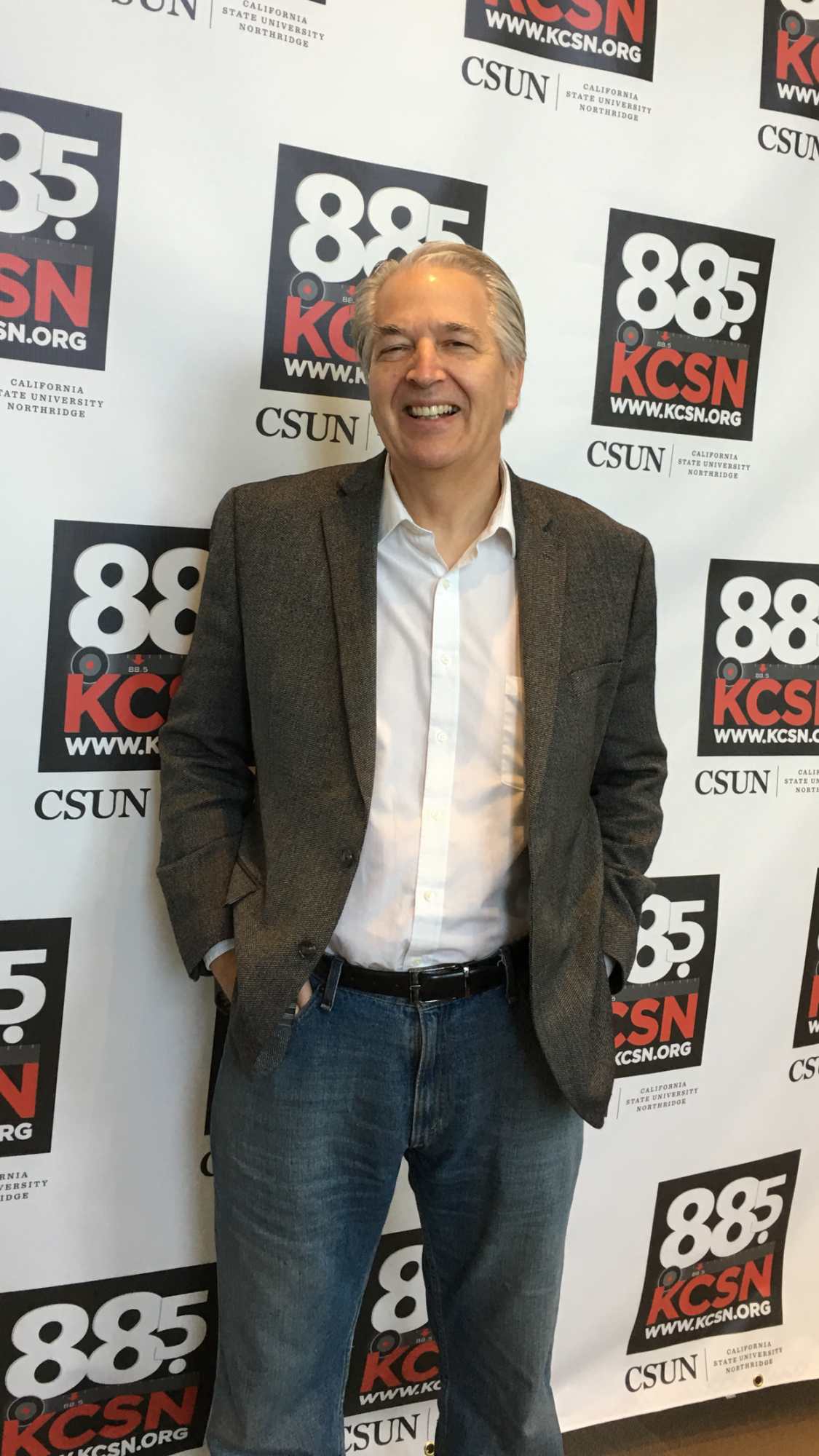