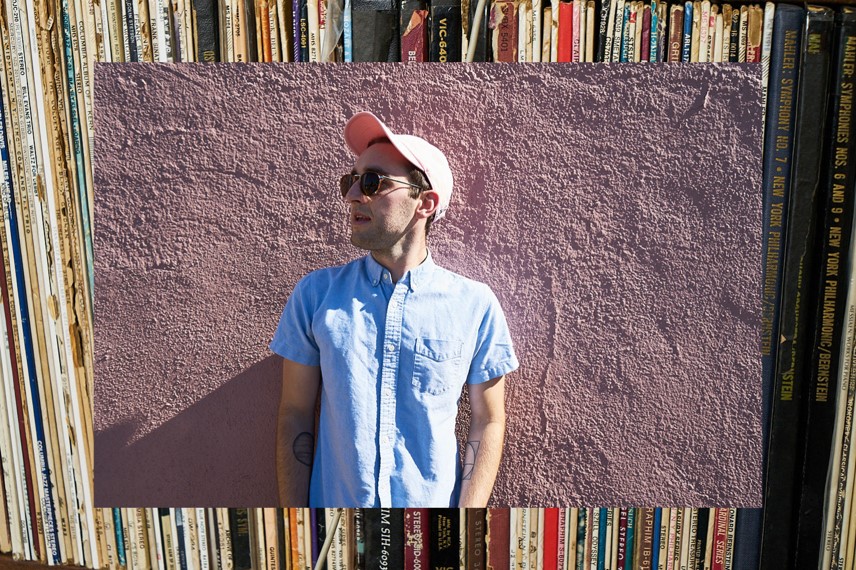 Today we’d like to introduce you to Mark Hadley.

Mark, can you briefly walk us through your story – how you started and how you got to where you are today.
I have been playing music my whole life. After discovering jazz in high school, I decided to pursue music professionally and went to Berklee College of music for guitar performance in 2007. It was there I discovered film music, and expanded my degree to include film scoring. After graduating in 2011, I moved to Los Angeles and began working as a TV composer’s assistant, playing guitar on shows like Modern Family and ghostwriting cues for other TV programs. About 3 years later, I left to pursue my own career as a composer and an artist. Since then, I have composed original scores for films, trailers, advertisements for clients like Netflix, Apple, Coca-Cola, and Lexus.

In 2018 I debuted my solo artist project, Hark Madley, which is experimental ambient music inspired by the likes of Brian Eno, Tycho, and Bonobo. I also debuted an electronic left-of-center pop project called More Giraffes. My career today includes an equal amount of music production, songwriting and composition.

We’re always bombarded by how great it is to pursue your passion, etc – but we’ve spoken with enough people to know that it’s not always easy. Overall, would you say things have been easy for you?
Most of my struggles have been internal. Learning to take criticism without personal offense was difficult at first, because music is extremely personal and when it became professional for me, a certain emotional detachment was necessary to continue forward in a healthy way. Accepting my own imperfections was also a struggle at first, and learning to be ok with growth.

The work itself is difficult at times because we need to make something out of nothing, which can be daunting at the onset of a project.

In this industry, you almost always get your first gigs when someone who is already established is willing to take a risk on you, and I have been fortunate to have a couple wonderful mentors who gave me those initial opportunities.

We’d love to hear more about your business.
I write and produce original music, both as an artist and as a composer. The coalescence of organic and electronic elements is my world. I am currently most proud of the ‘stream’ which can be found at harkmadley.com. It began as an experiment at the beginning of this year to create and post a piece of music every day. While that frequency became hard to maintain consistently, I pride myself on having as of August uploaded over 9 hours of music to the stream.

What were you like growing up?
I am a curious person who loves to learn. When I find something I am passionate about, I give it my all. Early on that was learning to play guitar. When I got my first guitar at age 11, that became my life. 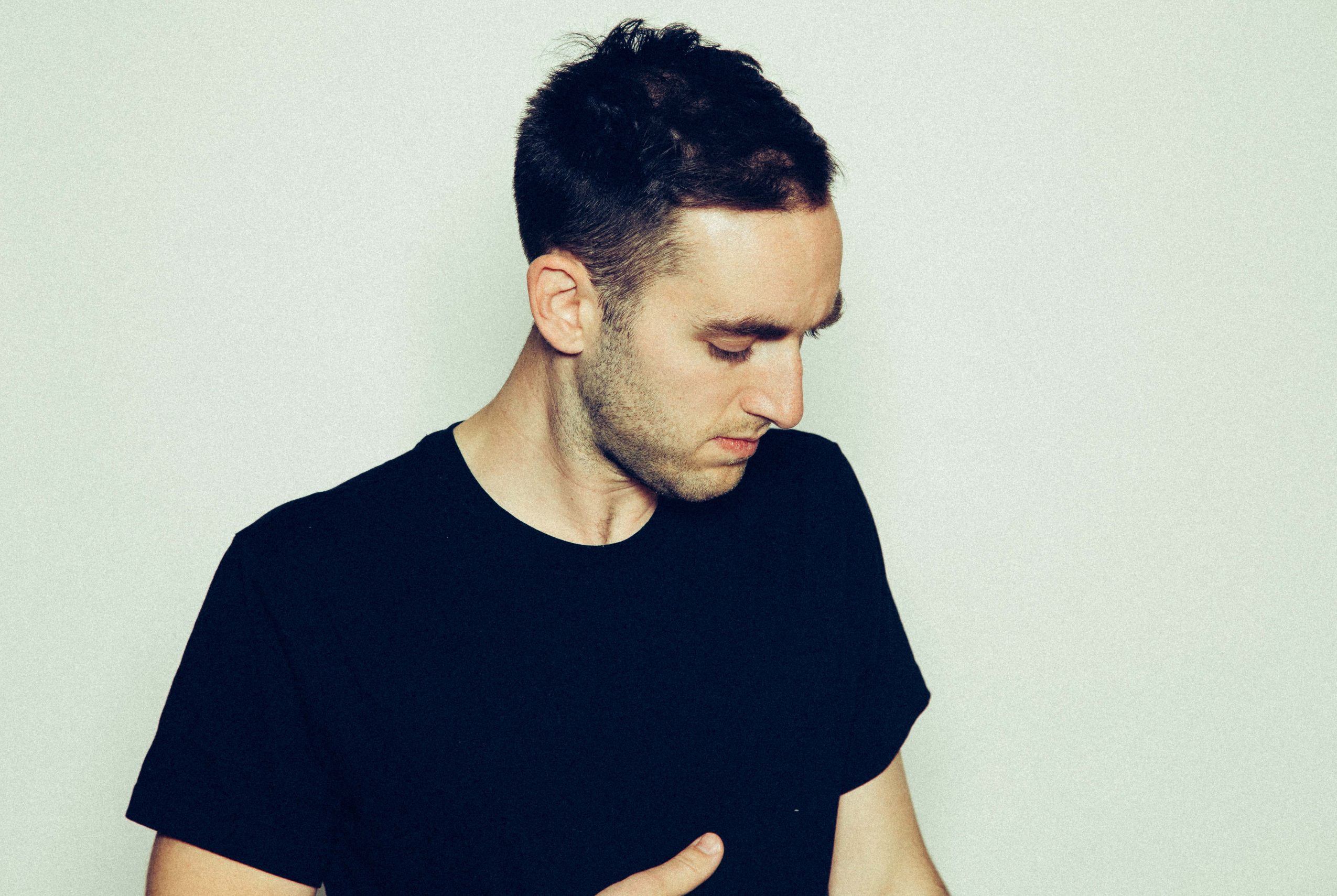 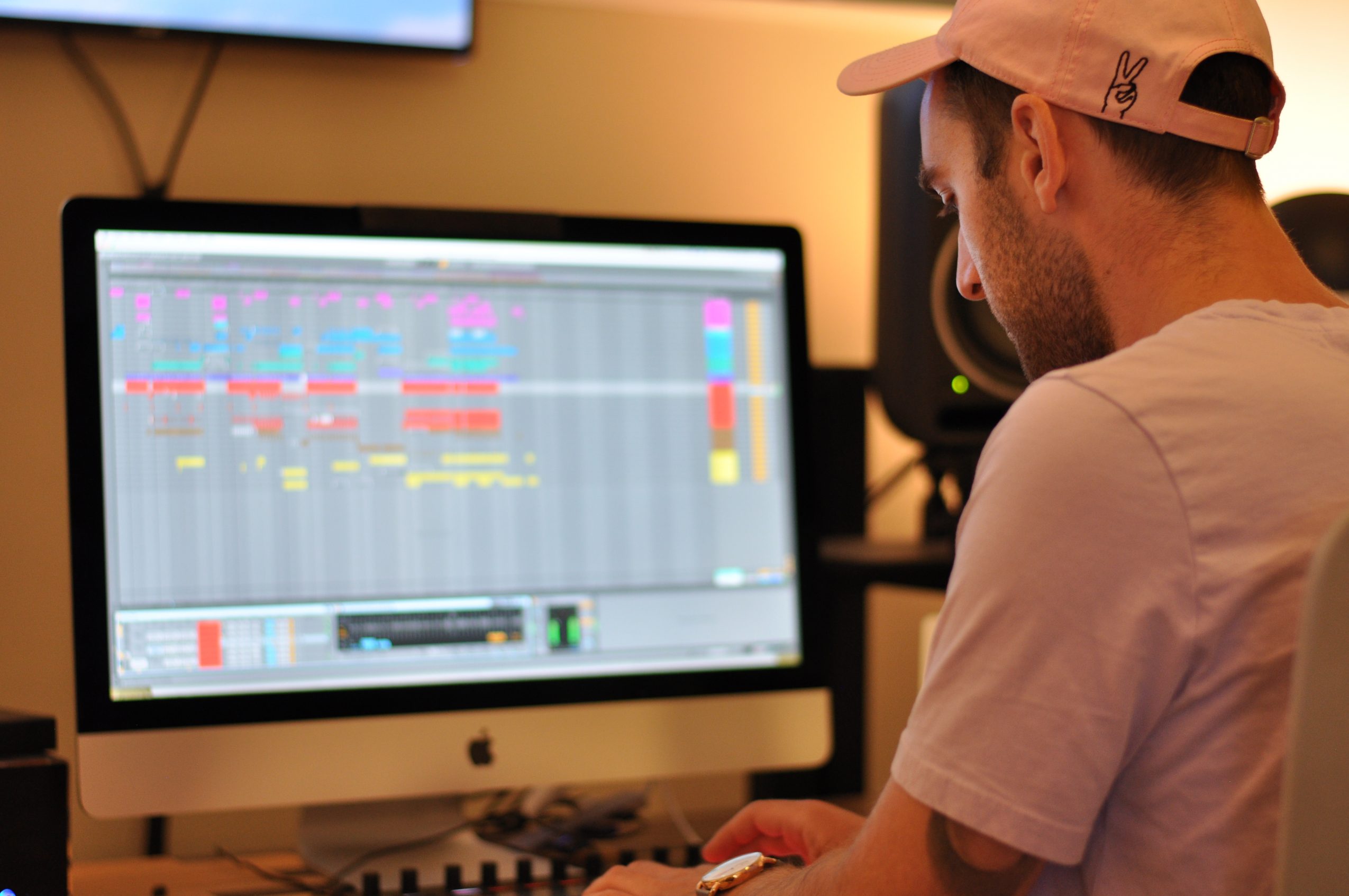 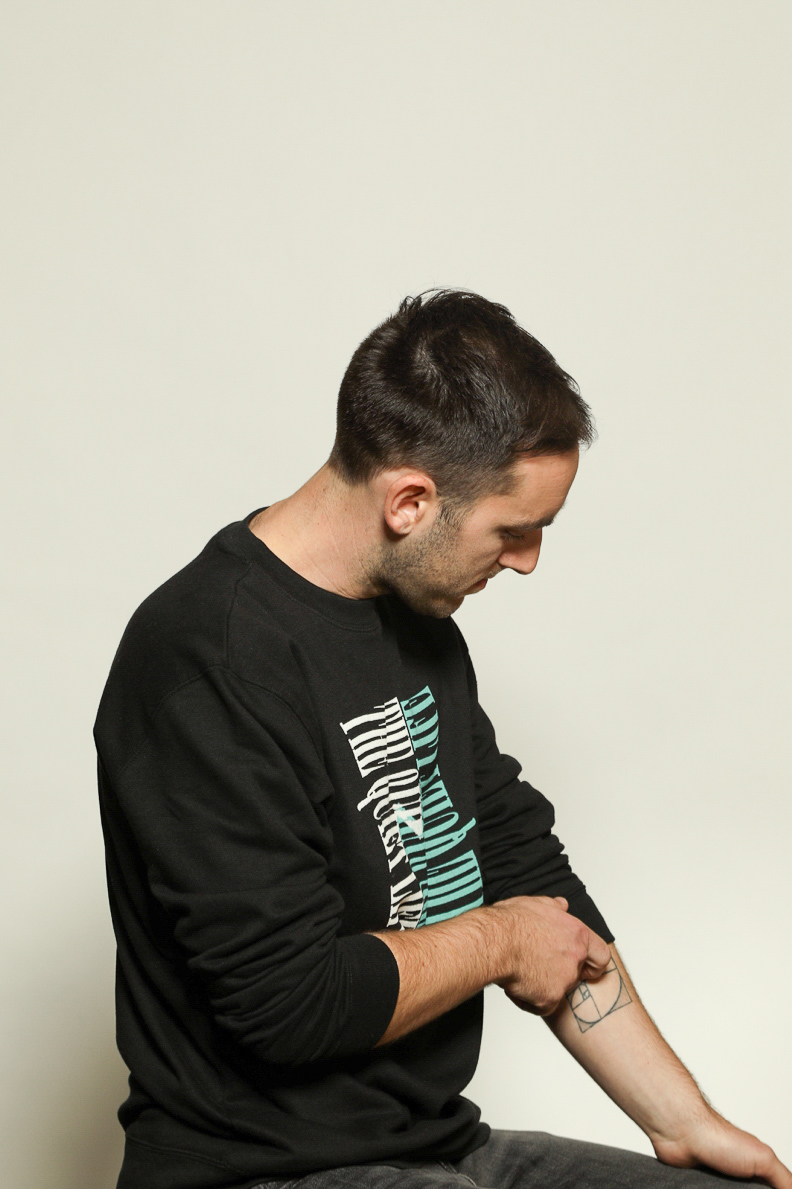 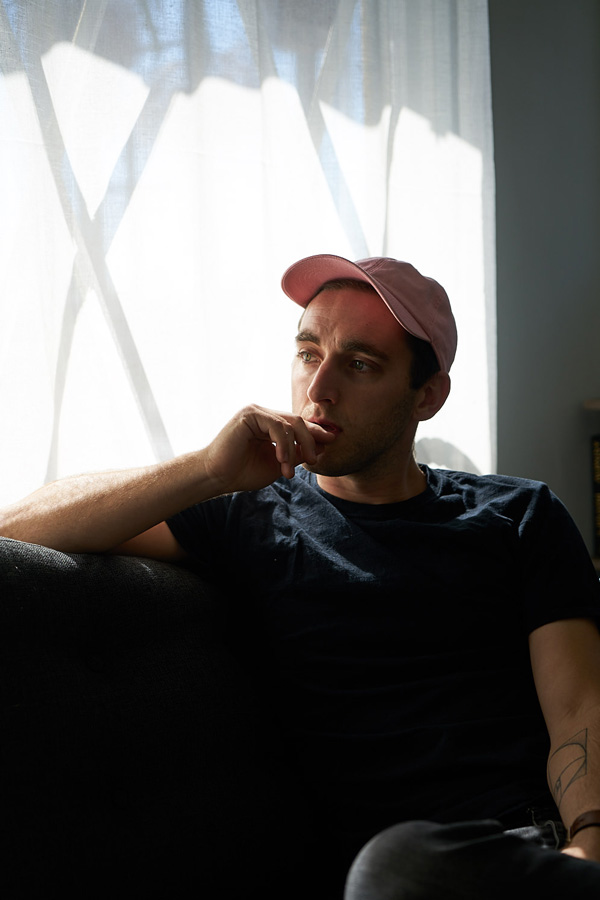 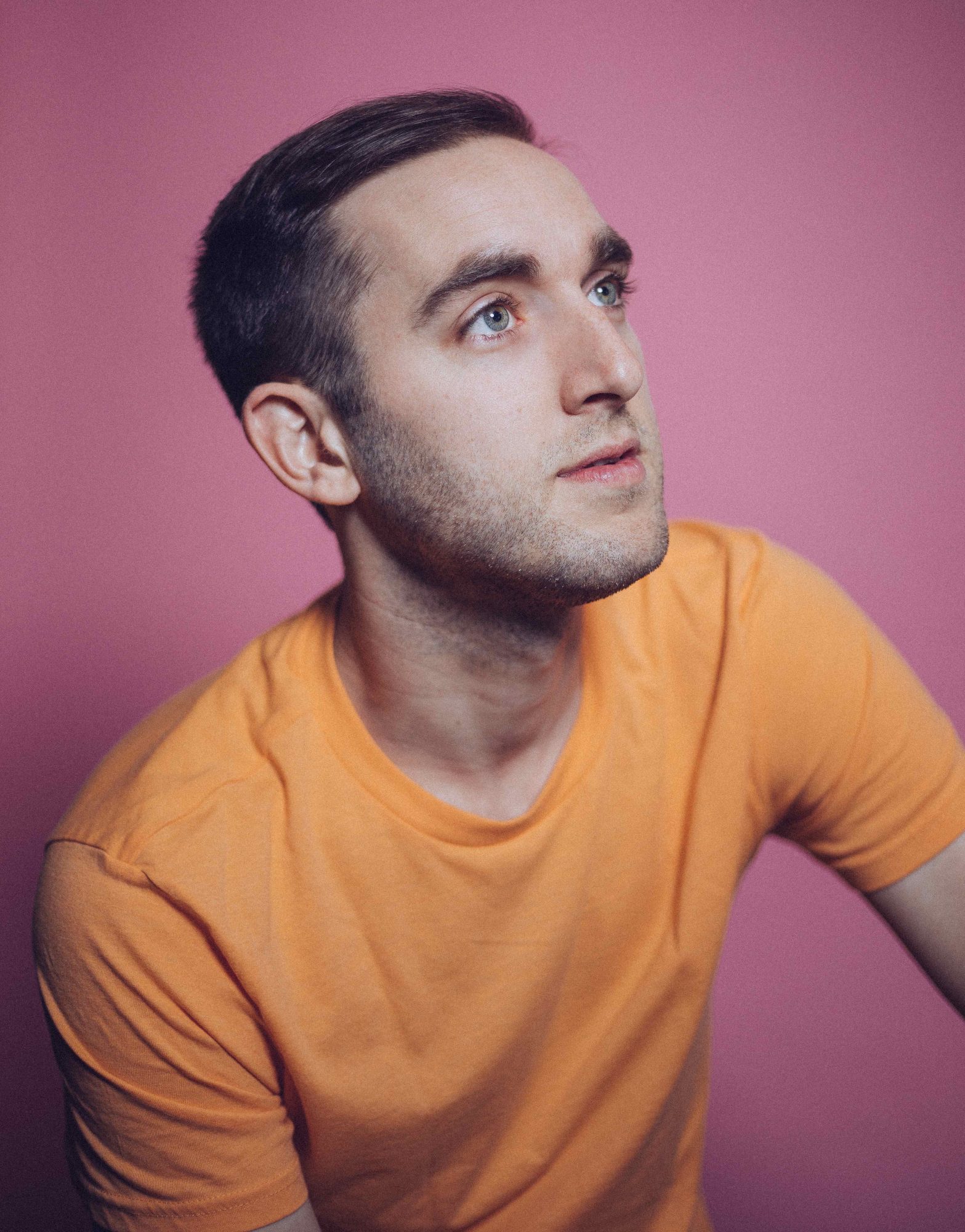