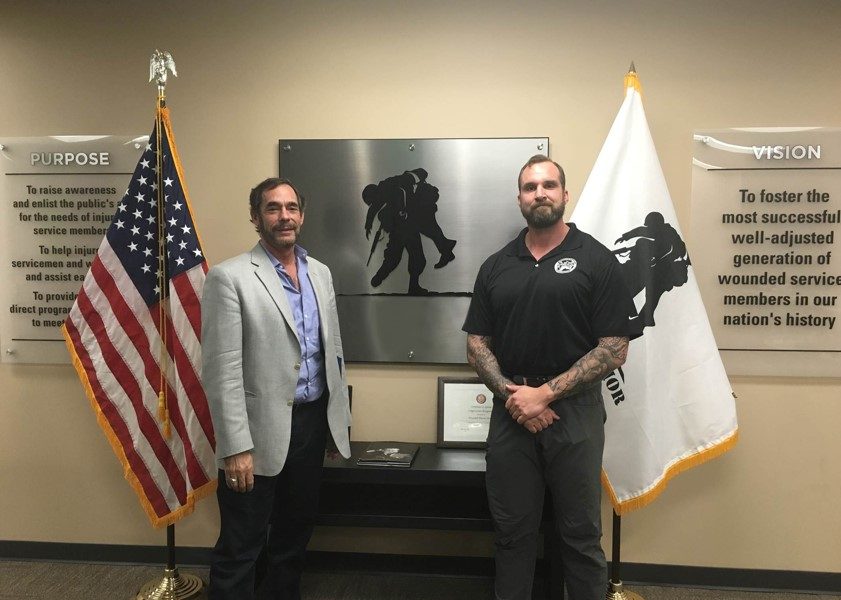 Today we’d like to introduce you to Mark Gordon and Andrew Marr.

Mark and Andrew, can you briefly walk us through your story – how you started and how you got to where you are today.
I was originally trained in Family Medicine through Rush Presbyterian St. Luke’s Medical Center and Swedish Covenant Hospital in Chicago Illinois. I did not realize it at the time but I was intrigued by the area of medicine called Endocrinology. Between graduation of my residency in 1986 and 1993 I practiced conventional medicine, but I realized that I was not having much of an impact on the quality of lives as I thought I would. So in 1993 I started looking into alternative medicine that included supplementation and Hormone Replacement Therapy (HRT).

Around 1997, I found myself depressed and was started on an anti-depressant, but even on the antidepressant I was still depressed. I went to a clinic that same year and had a comprehensive chemistry and hormone panel performed. I was found to be insufficient in three hormones. Within 90 days of starting on a replenishment protocol I was happier, full of energy, exercising, doing Tai Kwan Do and started lecturing for one of the organization I had joined.

In 2004, while doing research on the topic of Neuropathophysiology of Hormones I came across my “epiphany” article. It was about pugilists in Turkey that had a statistically significant number of those with Growth Hormone deficiency. It was my Ah-ha moment. I started looking at the literature and found similar situations relative to head trauma and the loss of all of our hormones. (see the 17 min lecture called “In Search of the Prozac Gland” at my website”. It appeared that with the loss of our core hormones, that there was an increase in psychiatric conditions.

In many individuals who are treatment failures with traditional anti-depressants that were found to be deplete in one of more hormones. Between 2004 and 2009, we developed a biomarker panel using neurosteroids and neuroactive steroids to identify those with head traumas (TBI) that altered the brain’s ability to regulate our body’s hormones. These were the individuals targeted for treatment using bio-identical hormones and nutraceuticals to reduce the inflammation that is associated with any form of trauma.

In 2009, I treated my first active military personnel, a Green Beret. Within weeks of identifying his hormonal deficiencies he was better. I know this because his wife is an emergency room physicians who participated in her husbands care. Between 2009 and 2014, I worked with civilians, military, and professional sports players who had sustained Brain trauma on the field causing CTE. Just a point; CTE is Traumatic Brain Injury with inflammation and nothing more. In 2014, I met medically retired, Green Beret SGT Andrew Marr.

A large imposing shell of a man that had been eviscerated by being on 13 medications, drinking a 5th of bourbon a night and carried a shotgun looking for the opportune time. He once shared a story of going to his VA physician to complain of his bouts of emotional labiality, difficulty driving, forgetting where he was at times or how to drive home, and a violent temper. The physician responded by stating just “get used to it since it is the new you”. Andrew came to the office and we started the evaluation and treatment after the labs results were in and analyzed.

Within hours of starting his treatment protocol he was feeling better. Unbeknown to me, Andrew and his brother Adam had started a 501c3 to seek out and find treatment programs that were out of the box and worked. Within weeks of our first encounter, he was feeling better and attended the launch of my latest book “Traumatic Brain Injury – A clinical approach to diagnosis and treatment” which was associated with a private trained program for healthcare providers. He arrive with a presence that let you know he was on top of his game and in charge of his life. He walked tall and proud compared to the shell he was weeks earlier.

Andrew and I joined together to provide a free diagnostic and treatment program for over 200 veterans, all from special forces. The results were amazing. In 2016, we were invited to spend a weekend with President G.W. Bush (#43) at which time we sat at a small table together to share with him our program.

Now 3 years after the fact Andrew wrote a book that was picked up by a winner of 2 EMMY awards for documentaries and will be released in 2019 share with its audience the story of our getting together and providing health care that works and removes the threat of suicide and allows the Veteran to return to a normal and possibly enhanced quality of life. Treatment is 80% natural supplements or medications. (see the media at www.tbimedlegal.com).

Overall, has it been relatively smooth? If not, what were some of the struggles along the way?
It is still not a smooth road, but because of the increasing number of individuals that are returning to a normal or near normal life, people are looking closer. The conflict is about the accepted standard of care for, if you will, PTSD with conventional wisdom and therefore medication which has obviously shown its weakness with the tally of 154 Veteran Suicides a week, and one suicide in the USA every 9.5 minutes. AND addressing the underlying inflammation and hormonal deficiencies precipitated by the trauma.

Obviously, the insouciant use of polypharmacy based upon talking to the patient as opposed to using objective testing drives the behavioral sciences in the USA and therefore the treatment. Nonetheless, we are having both private decision makers and government official from both within the military and outside, looking at our results. It works if you look at the comments by some of our patients.

Please tell us about Millennium-TBI Center.
As the Medical Director of both The Millennium-TBI Centers and the Millennium-Warrior Angels Foundation (501c3), specializing in Neuroendocrinology, we are known for our results in both civilian and military (active and veteran) personnel. What makes me able to work 18 hour days is receiving emails and testimonials from our patients telling us about the improvement in their personal and family life’s. Putting back the pieces of their fractured life by returning to school, finishing a degree, reconnecting with friends and family by moving out of isolation.

By losing the constant thoughts of suicide and hopelessness. I have never been a passive New Yorker nor a boisterous one. If I am curious about something I go after the information so I can objectively make a statement. In the past 14 years that we have worked on the development of both diagnostic tools and treatment protocols, all of which are based upon science that already existed but was not used, we have isolated what works for TBI with or without symptomatology (PTSD, PTS, PTSS). 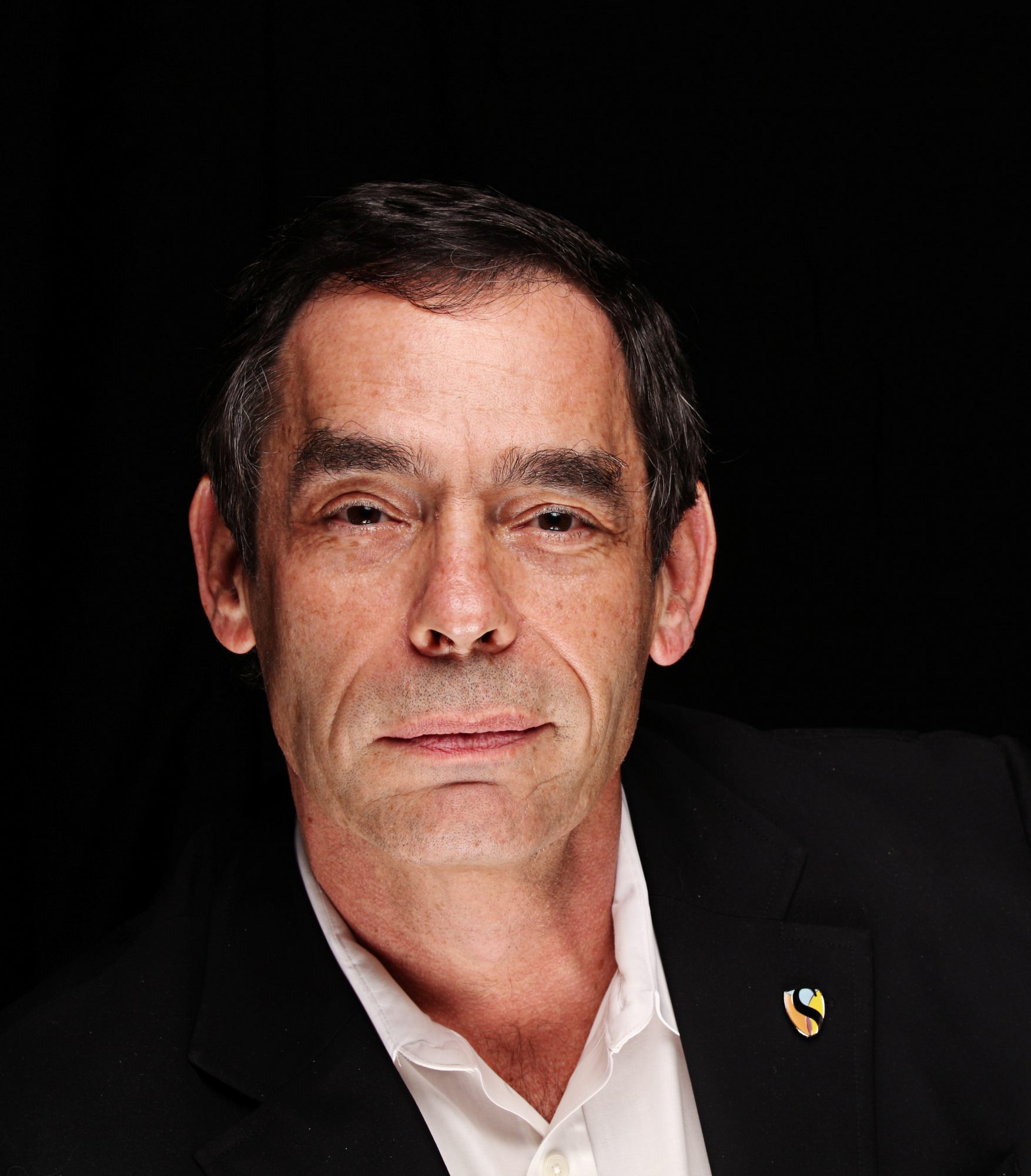 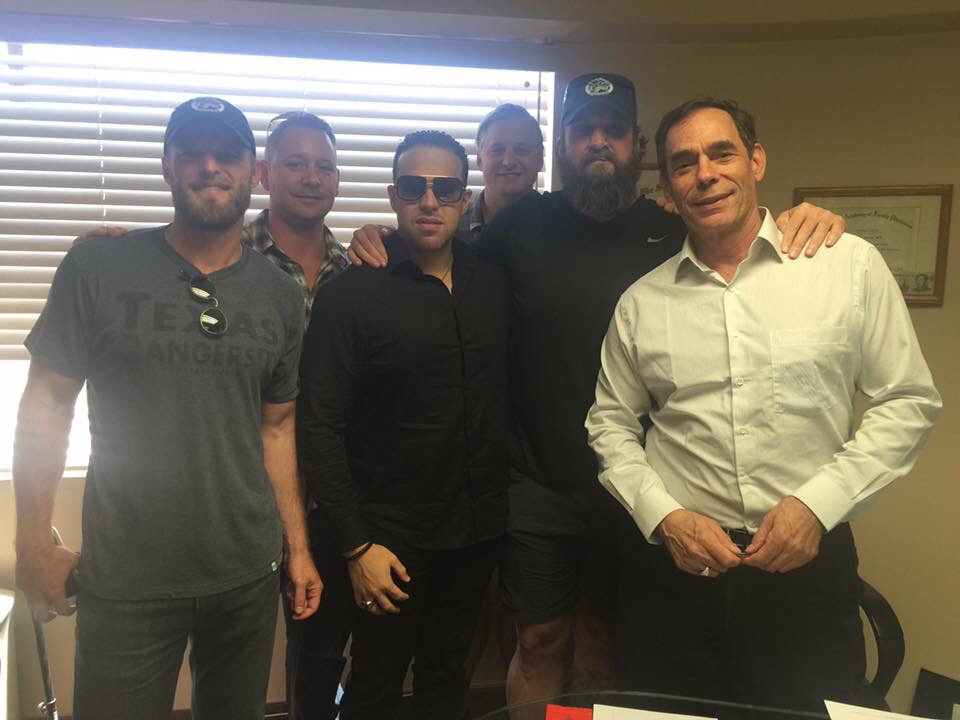 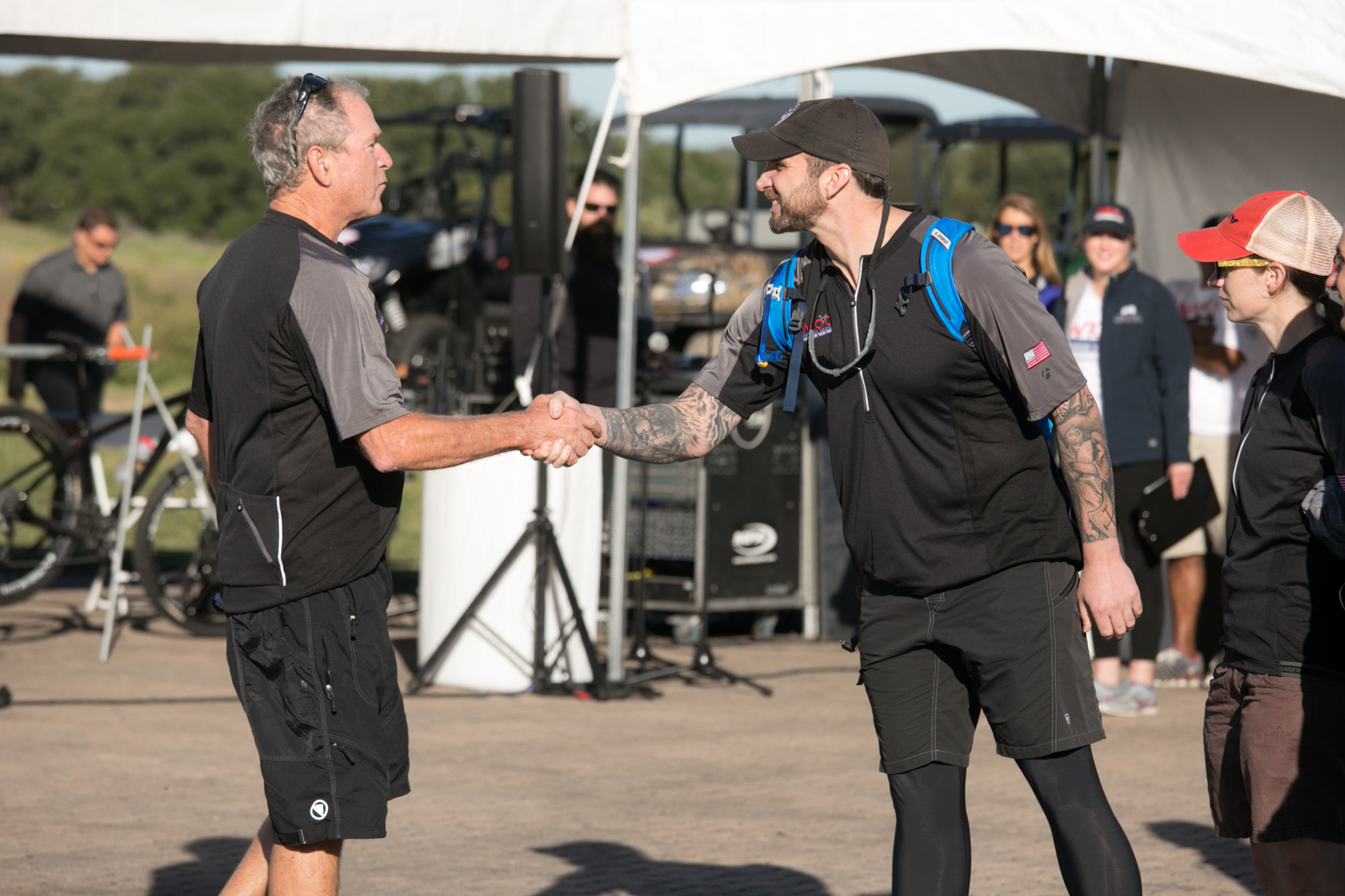 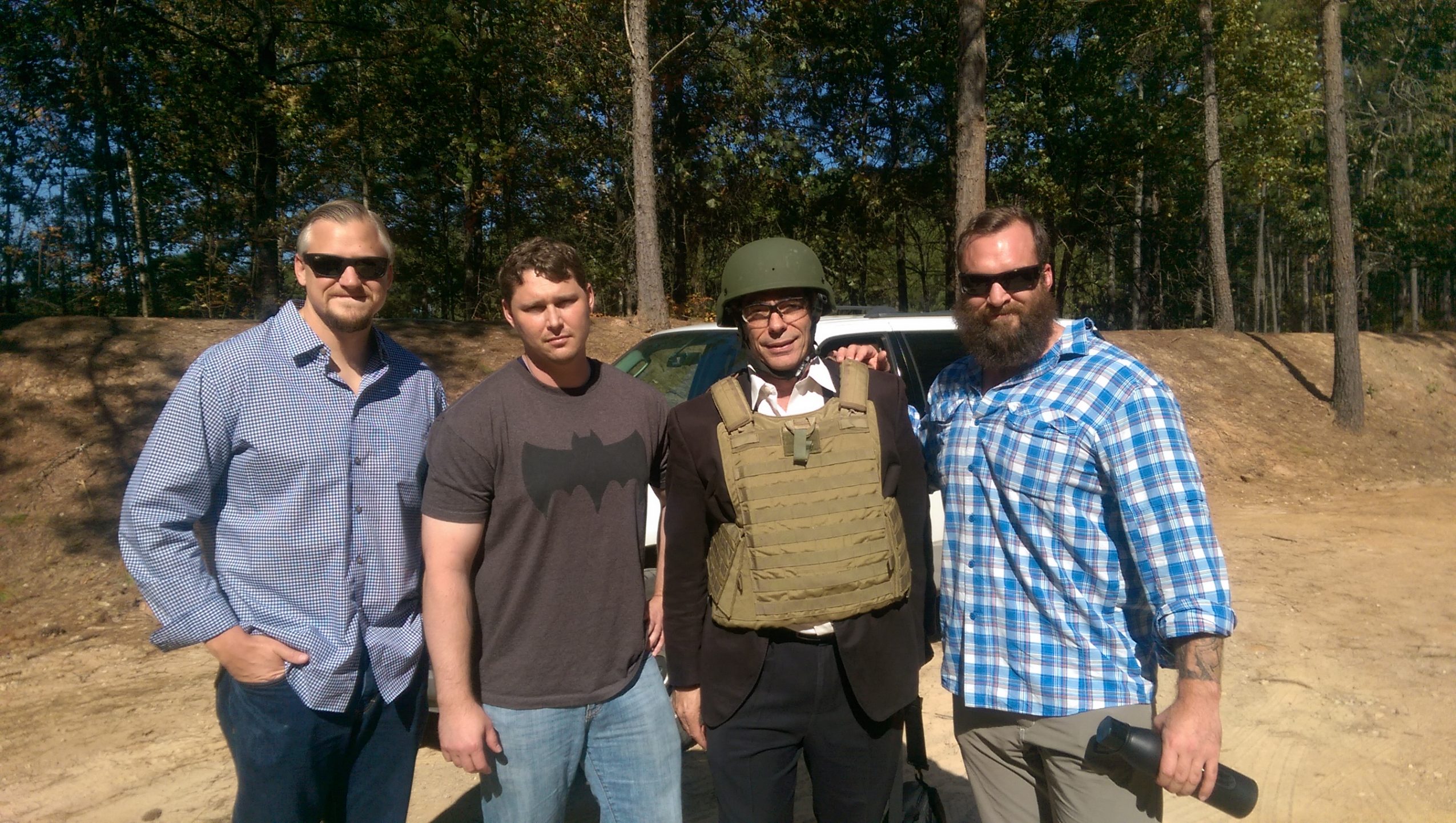 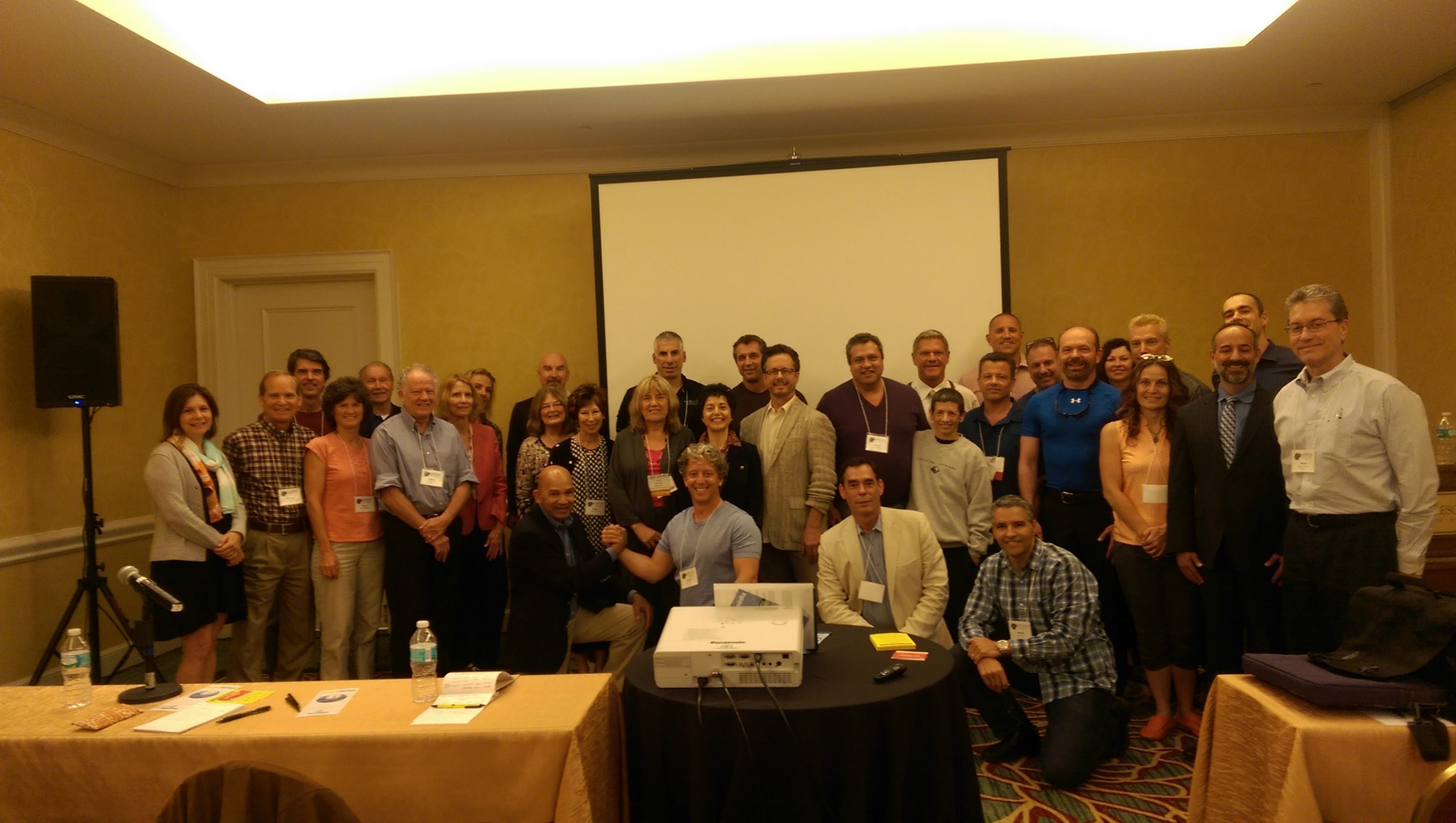 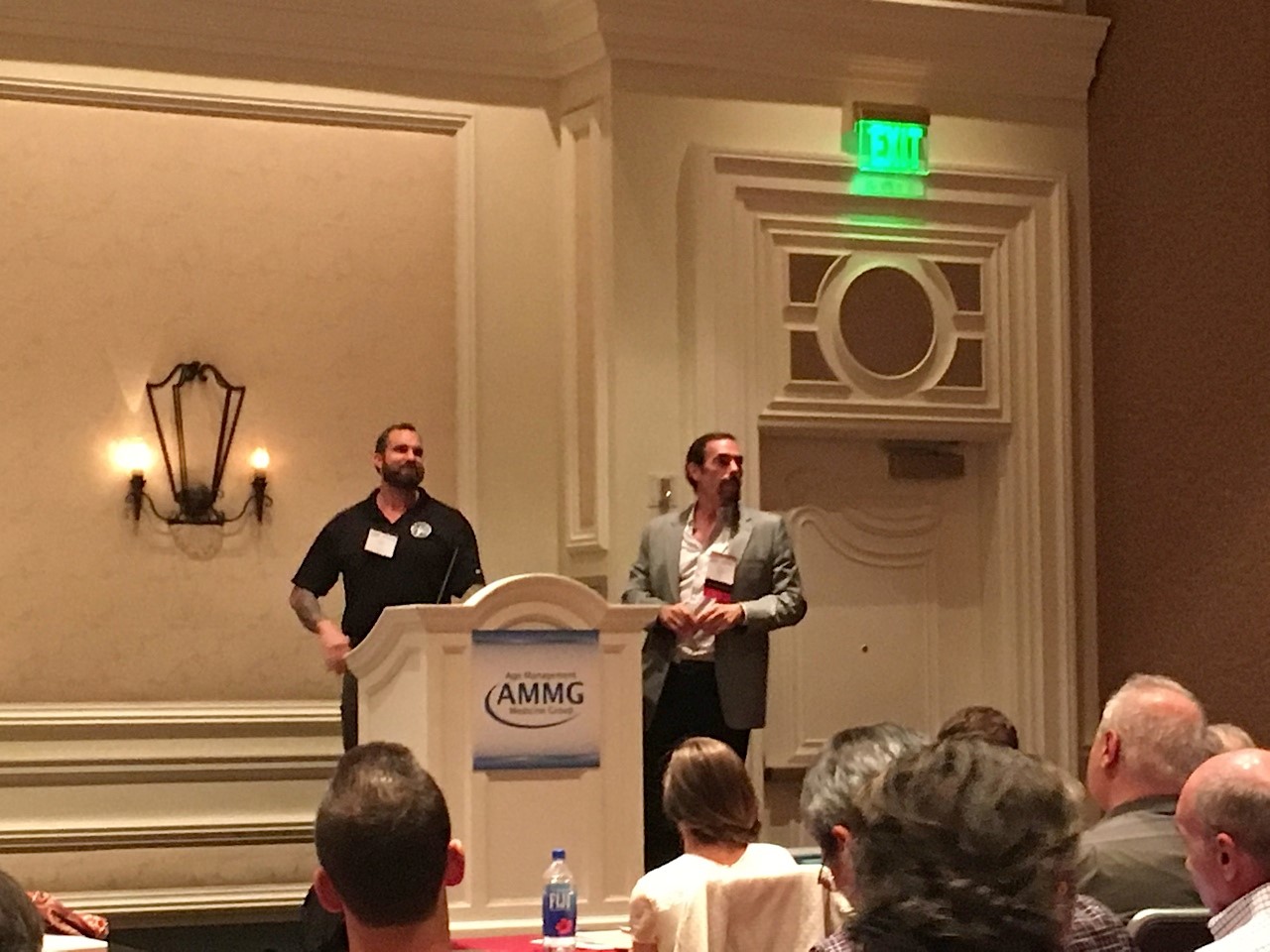 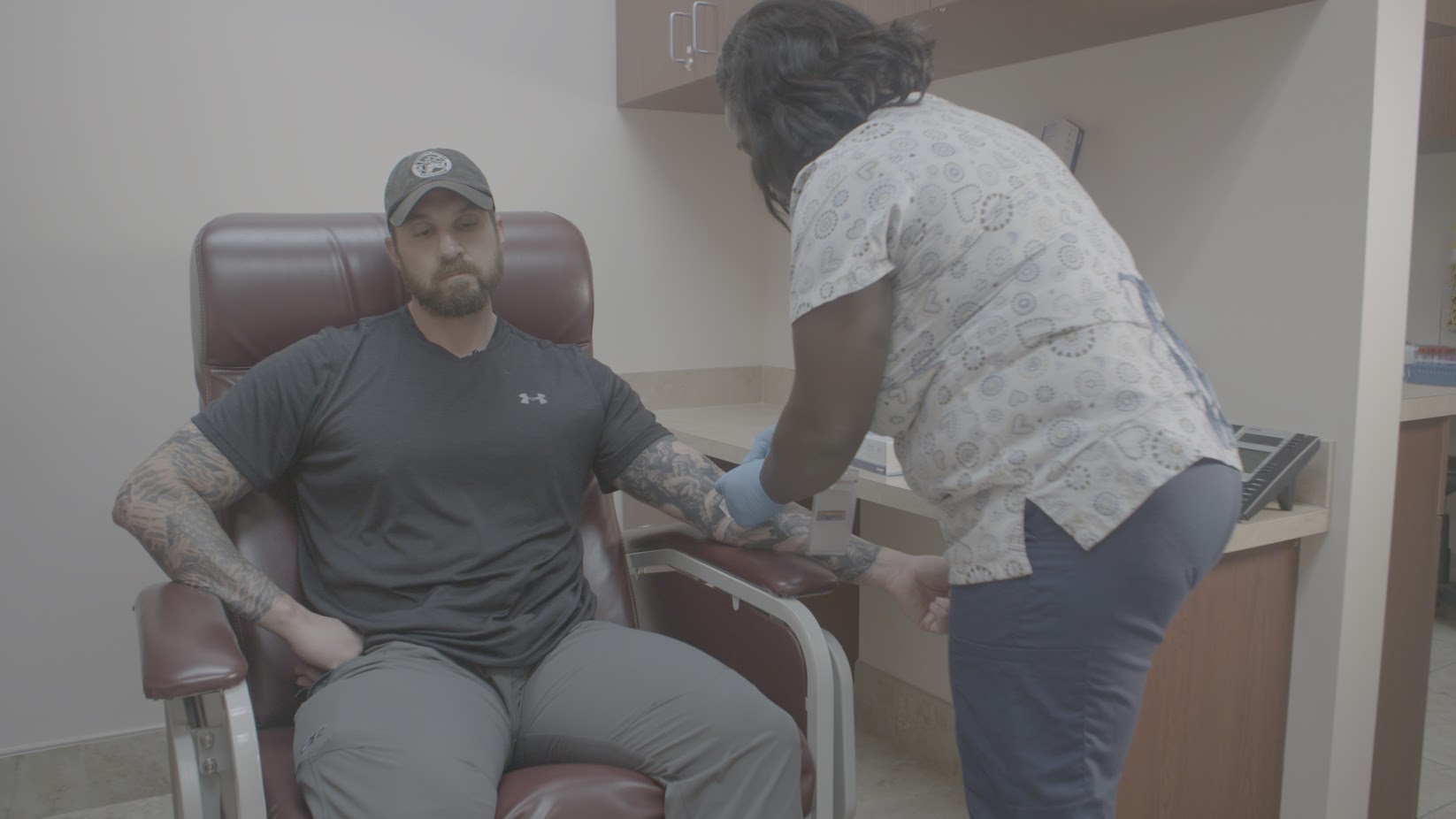 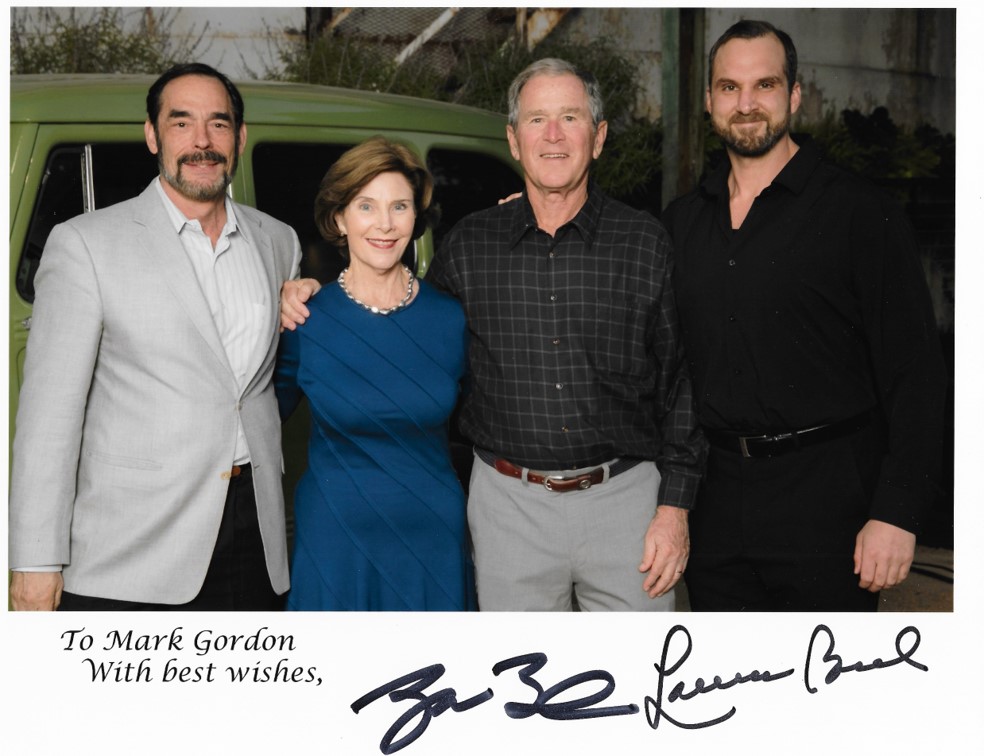