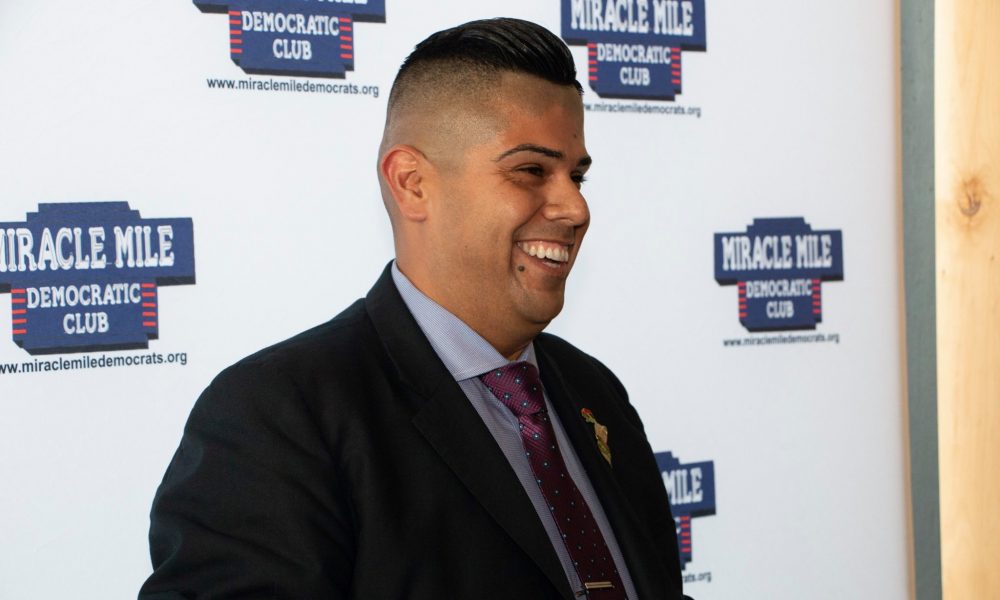 Today we’d like to introduce you to Mark Gonzalez. Mark and his team share his story with us below.

Please kick things off for us with some of Mark’s backstory.
Mark’s political activism began early on in his life, playing significant local roles in the 2004 Presidential campaign, 2005 City of Los Angeles Mayoral race, 2006 Gubernatorial race, and the 2008 Presidential campaign for Barack Obama. He also distinguished himself within the LADCP by organizing a series of successful new citizen voter registration drives throughout Los Angeles County, helping to secure the region as a Democratic stronghold. Ruby Medrano, a longtime Northeast L.A. Democratic activist, recognized Mark’s commitment and dedication and urged him to join the Democratic Party Central Committee. Mark was later appointed and elected as a member. As Mark rose through the ranks of LACDP, he held other leadership positions within the organization including Assembly District Delegation Chair, Corresponding Secretary, and Vice-Chair. He is now the Chair of the Los Angeles County Democratic Party, an Executive Board Member for the California Democratic Party, and District Director to Assemblymember Miguel Santiago.

Overall, has it been relatively smooth? If not, what were some of the struggles along the way?
It was a hard transition, as a young under 35 LGBTQ Latino in this position, leading the largest local Democratic Party entity in the United States. But, I have been ready for this since I have been actively involved in politics for the last 13 years. Especially around Nov. 9th, 2016 when Trump had the upset Victory over Hillary. I would point out that the silver lining, if anything, is that our activists and supporters have become stronger and more involved. In 2018 we had a major “Take back the House” campaign, and we saw droves of new volunteers and folks registering to become Democrats in numbers we haven’t seen in years.

What are some of the changes you are expecting over the next decade?
First off, I’d say we certainly hope there’s a big shift in the White House next year. More locally, the census and redistricting will have a major impact on the LA Democratic Party and we will surely have an interesting campaign season when most of our legislators will be termed out after 12 years (many will be termed out in 2024) For the next 10 years, I see Los Angeles, and California as a whole, continuing to be the tip of the spear for the country on progressive policies, ideas and legislation. We are the bright blue democratic beacon that hopefully the Nation looks to. 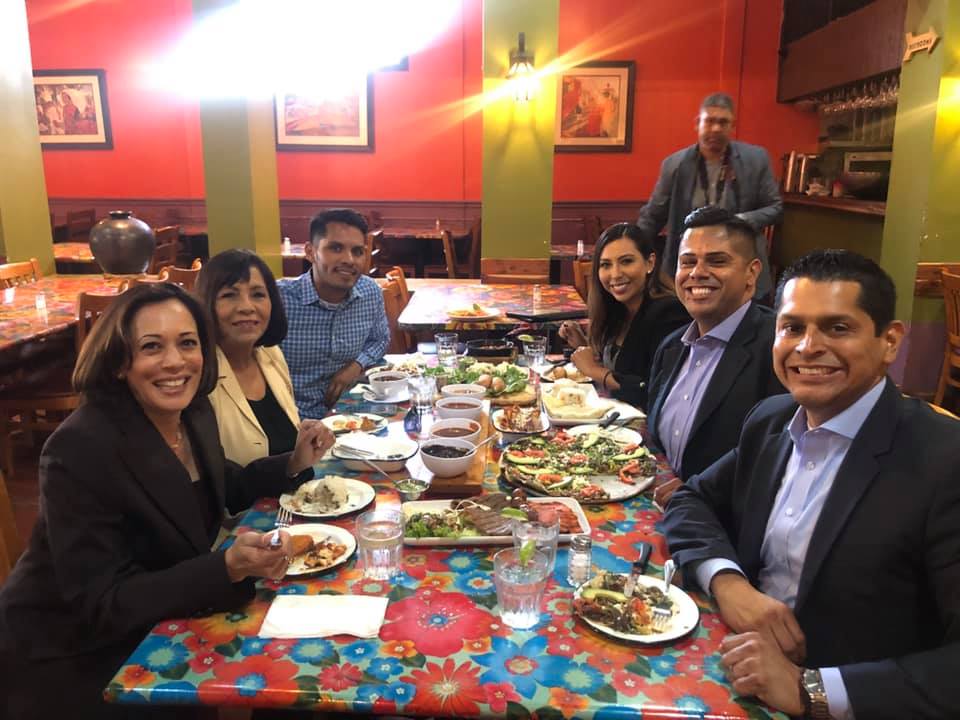