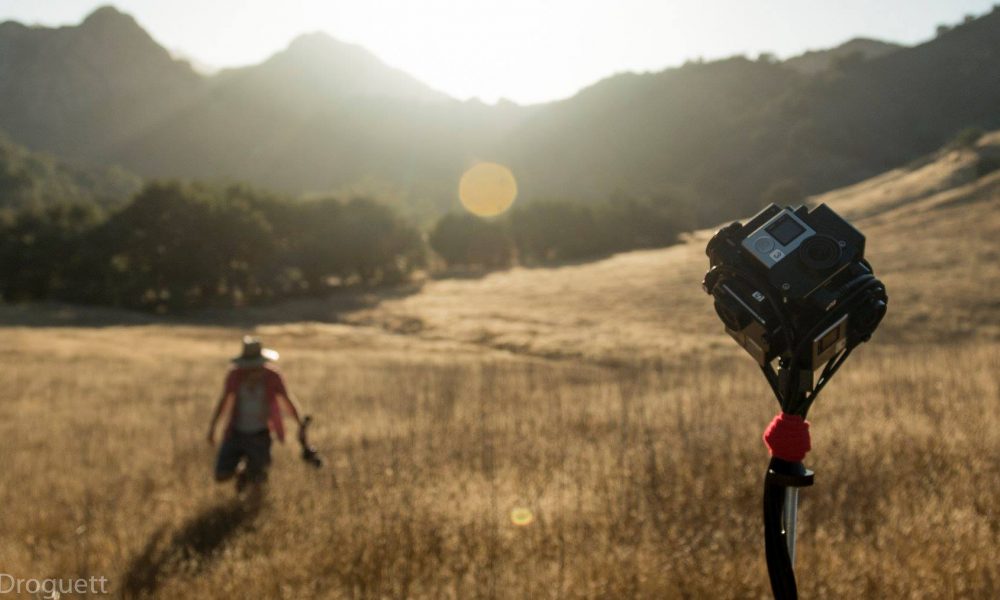 Today we’d like to introduce you to Mark Giles and Steven Ettinger.

Mark, Steven, let’s start with your story. We’d love to hear how you got started and how the journey has been so far.
I’m from Washington State and had one tour in the Navy as an Electronics Technician Nuclear where I met Steve “Panda” Ettinger, my business partner. After the Navy, I returned home to attend Central Washington University and graduated with honors, BA in Film, Minor in Computer Science. Moved to Seattle, 1.5 years doing multi-media and marketing for a product development firm called Synapse, wrote and produced their presentation for SXSW Interactive called “The Future of Biometrics.”

Followed that with 2 years as a director of photography at a boutique production company called Orange LV, shooting the Seahawks in slow-motion, huge Microsoft content walls, and other challenging projects. Landed in LA where I’ve been the last 2 years working freelance video production while pioneering new VR experiences. Here is where I reconnected with Panda and we formed OTOLUX – a futuristic multimedia company.

We took over a small church in South Central LA that we lived above and used as our studio. We experimented with different types of events and live-streams but were ultimately shut down by LAPD for permit issues. OTOLUX lives on, however, and is launching its first product, dlux: decentralized limitless user experiences. It is a virtual reality platform powered by the Steem blockchain, a social media blockchain rewarding users with crypto.

We are creating a VR social network that pays content creators directly instead of relying on advertising. The alpha version is already up, and we’re adding the ability for user posting this week.

Has it been a smooth road?
VR is expensive!!! Everything so far has been funded out of pocket, including 2 beefy PC rigs, 2 Oculus Rifts, 2 360 camera rigs, software licenses, and other start-up costs.

VR also needs a lot of physical space. We took over a church to give ourselves plenty of room to experiment with different technologies. To generate income for this whole venture we also rented the space to people who wanted to do experiential events as well. This got us into trouble.

Our rules were explicit that you couldn’t sell alcohol nor could you sell tickets. We rented to one person who violated the first rule and another who violated the second, which took us down. We were arrested for furnishing alcohol, but there was no alcohol present. They hauled us off to jail anyway.

We were processed and got slips showing our charges, and they hit us with entertainment license, a non-arrest-able municipal code violation. They wouldn’t let our friend pay the $100 bail and held us for 21 hours to release us ‘free’/Own Recognizance. I missed a shoot in Malibu, the whole thing was an annoying “lesson.”

We went to our arraignment and learned they would dismiss the case if we moved out, so we did. Now the case is dismissed, but we lost our primary revenue stream, the few small production gigs on their own didn’t generate enough.

So I moved to Studio City, and Panda split to Vegas. We’ve been working together remotely, but we need to re-establish a solid revenue stream, which we’re anticipating will be dlux.

So let’s switch gears a bit and go into the OTOLUX story. Tell us more about the business.
We are media futurists. When we look at the landscape of technology and media we see a very bright future wherein the “middlemen” disappear. No more advertising. No more censorship. A direct relationship between content creation and content consumption.

New media meets new money. Crypto is reshaping value and monetization. We believe attention is the ultimate currency. Content has value, and all the pipes that capture and move that data are collapsing at an accelerating pace. We want to build amazing outputs for that content that reward the creator and empower the community.

Industry-leading expertise. We are at the forefront of techno-media integration.

Technologies we use and are passionate about include WebVR, the blockchain, volumetric capture (holograms), 360° video, decentralization, WebRTC live-streams, crypto-currency, game engines, and smart contracts.

Open source attitude. When the tide comes in, all the boats rise. We believe in sharing what we’re working on. The community is stronger when there’s willingness and incentive to co-operate. You can find our projects on GitHub and Utopian-io,

How do you think the industry will change over the next decade?
We are riding a convergence of industries. Media and technology have been intertwined forever—better technology yields better media. For the first time, we are combining multimedia and XR development with blockchain decentralization.

Tools continue to democratize and trend towards free. This is another step down that path, offering users a free way to post fully interactive VR scenes chock-full of multimedia content they can monetize for cryptocurrency without ads. The value proposition is enormous compared to a centralized authority taking your content, charging you to promote it, selling your information to advertisers, and showing you targeted ads.

Industry is “value added.” Nothing will be unaffected by the paradigm shifts in society when provable trust is recognized as a commodity and smartly wielded as a tool. Money is a trusted tool, something you can exchange for work, knowing it has value elsewhere.

We see all these tools as a means of democratizing knowledge. Exponential trends in energy and additive manufacturing are making physical goods as cheap as the raw materials in the very near future. Productivity in a p2p economy is bounded by the energy and knowledge costs—the marginal costs of which are approaching zero.

By providing people a method to share freely, and rewarding those people with a stake, we are organically building a future where good ideas flourish and bad ideas either. This is a neural network. The internet went from a circular economy with advertisers, financiers, and products, to a p2p economy with incentives baked directly into every edge and node on the network.

With these new tools, Economy and Industry must consider improving humanity. We started with what we knew: media. 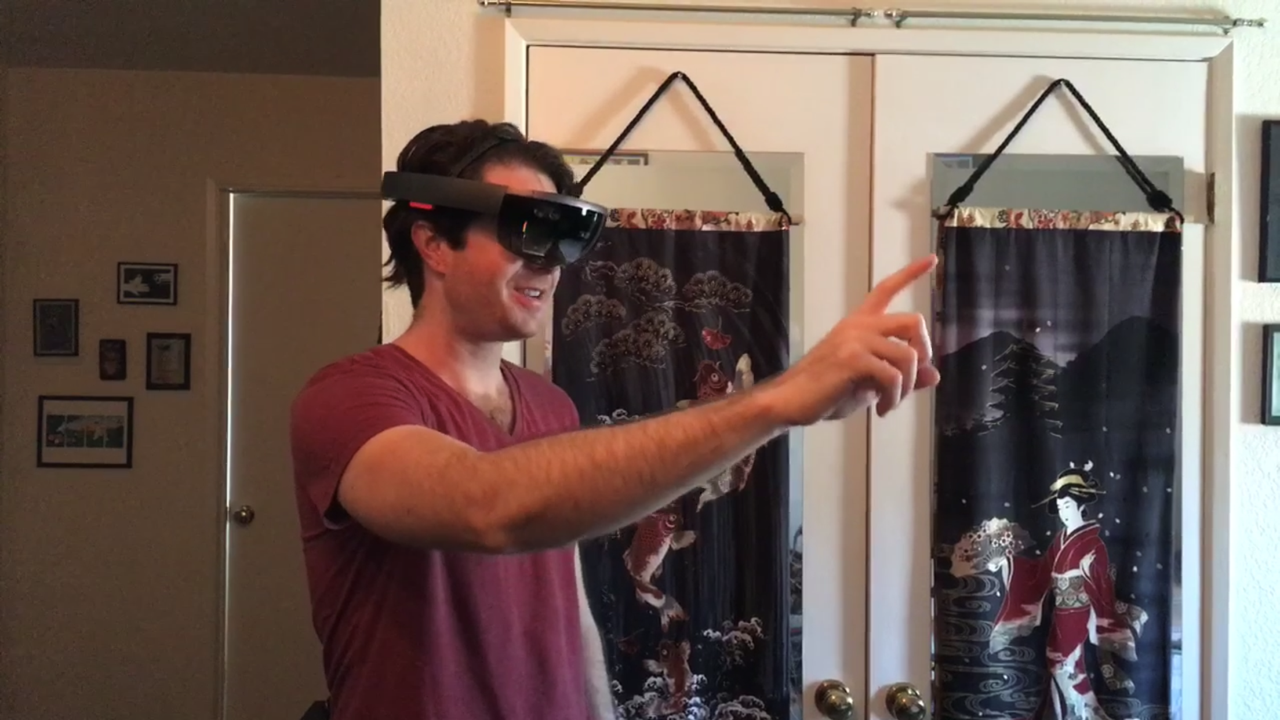 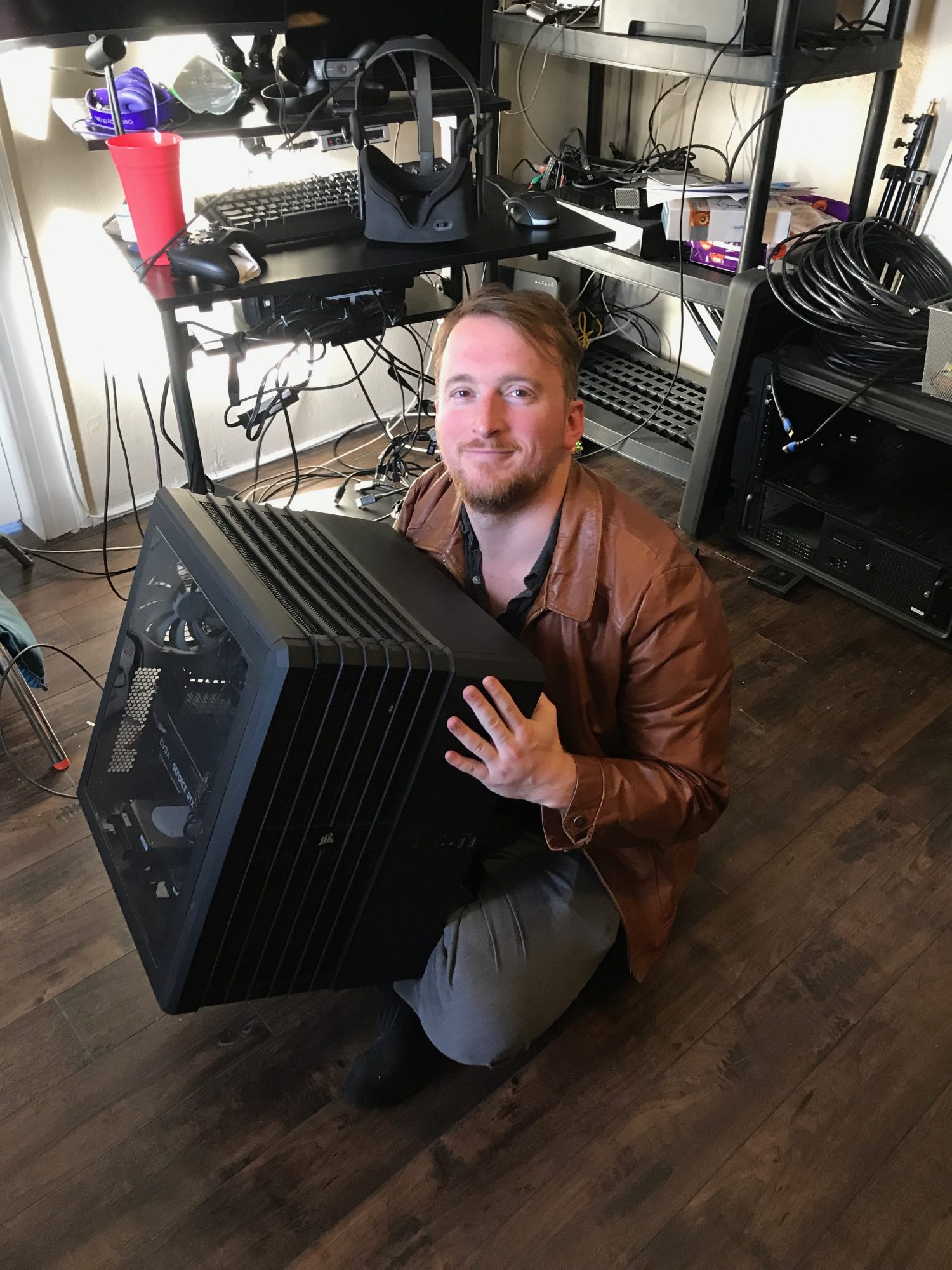 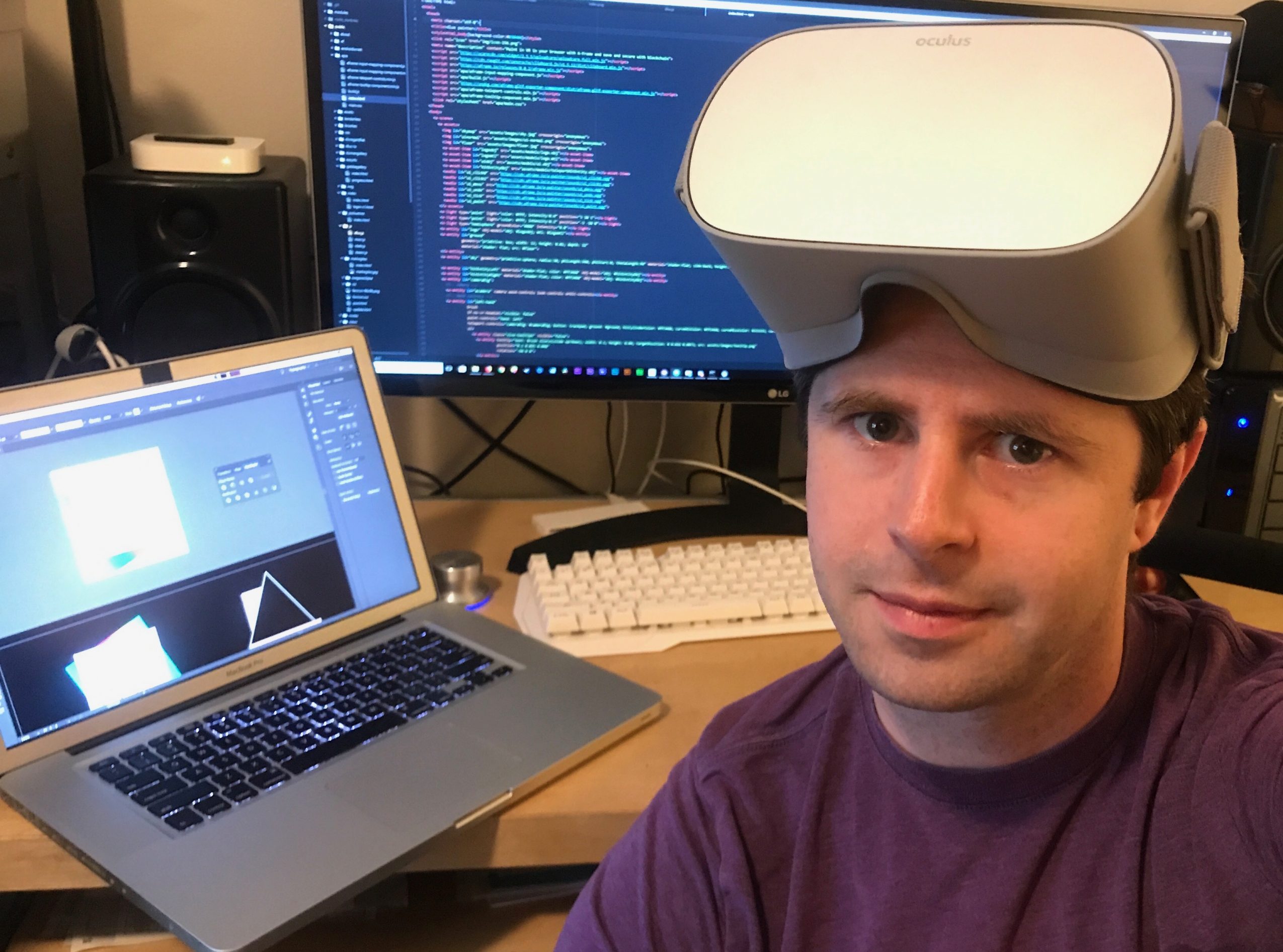 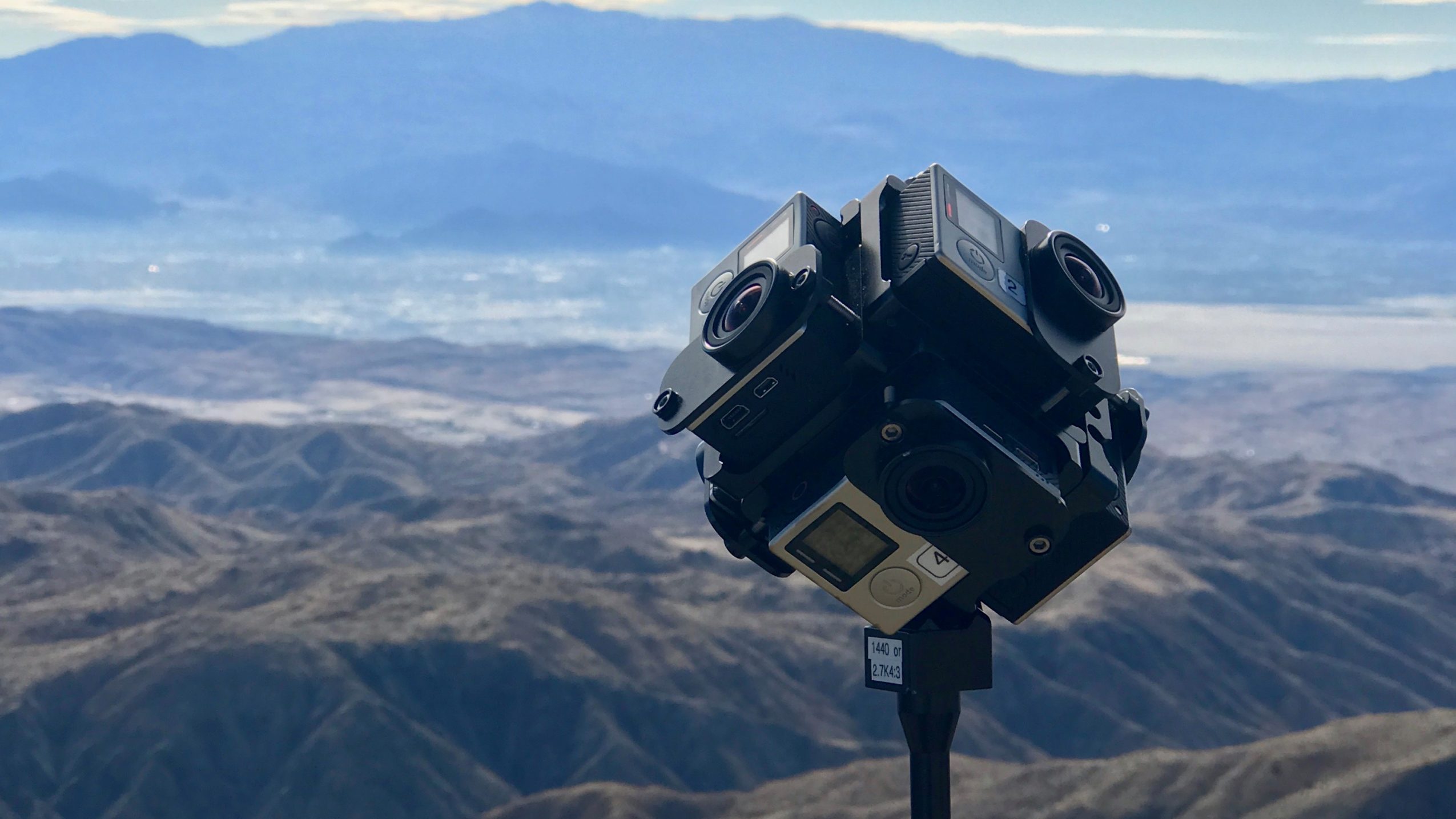 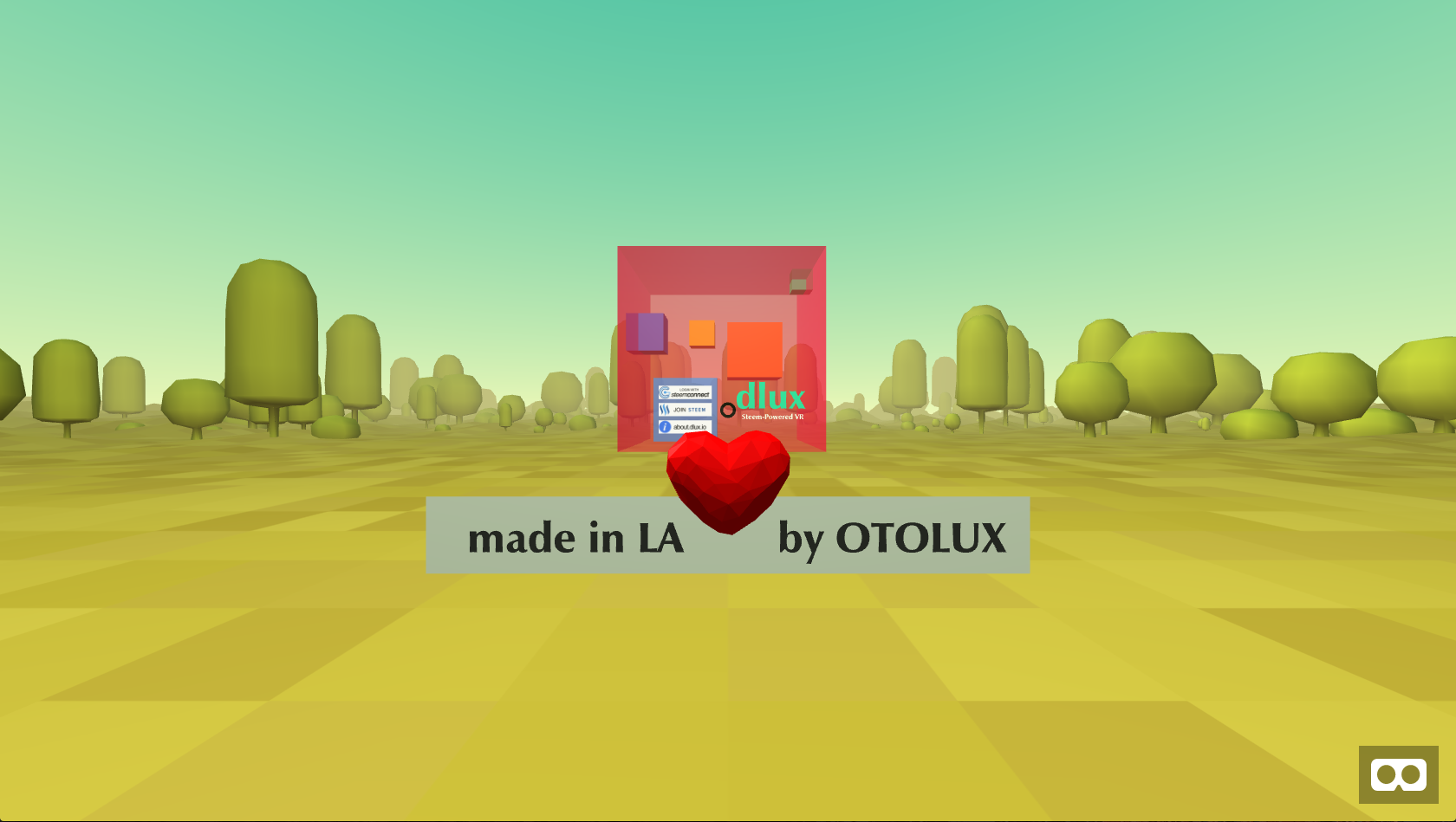 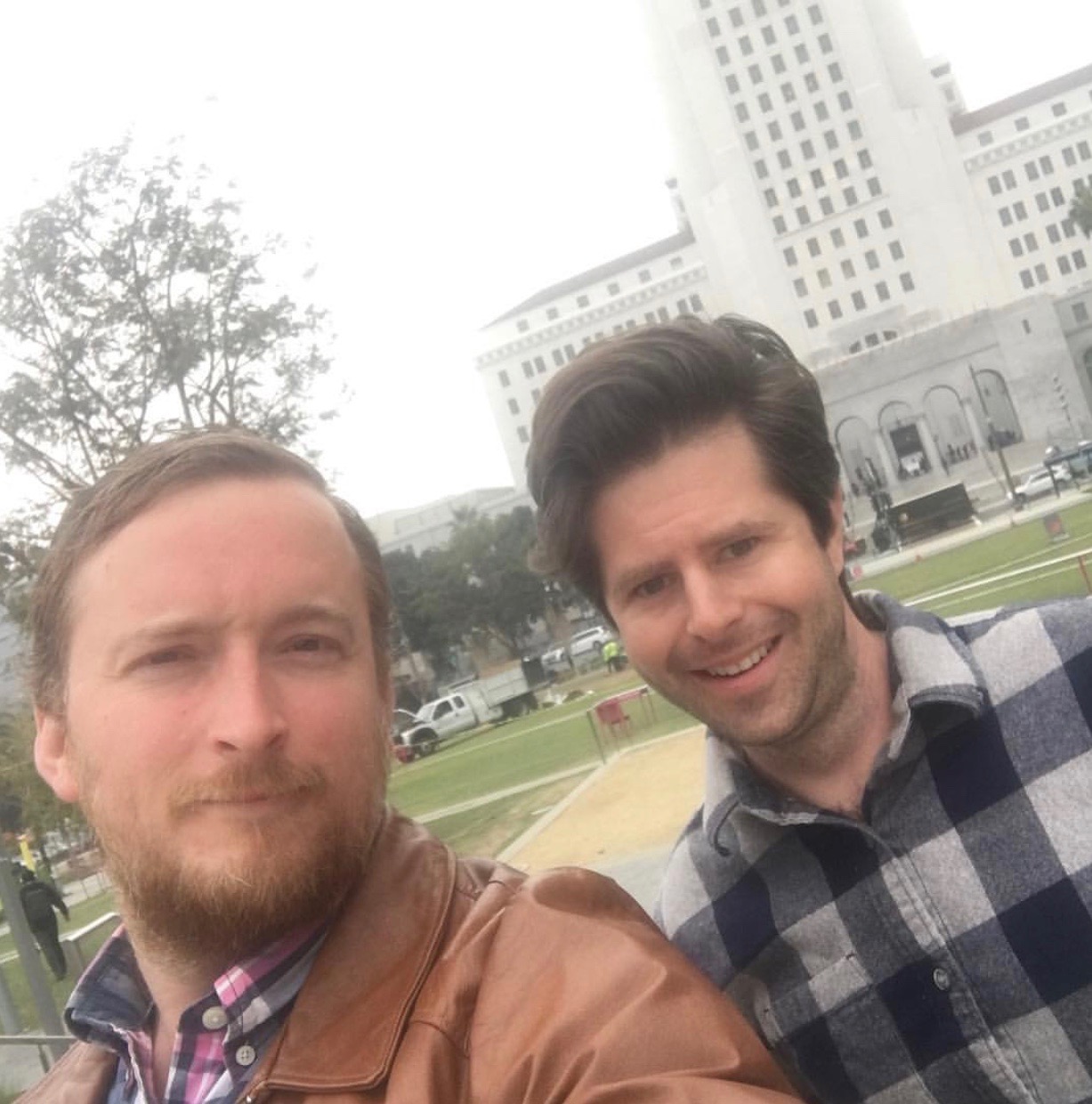 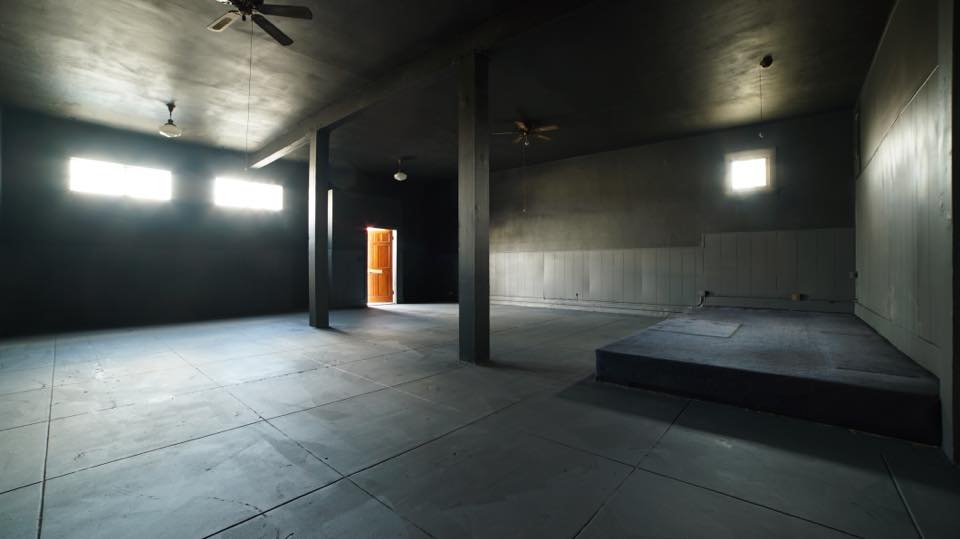