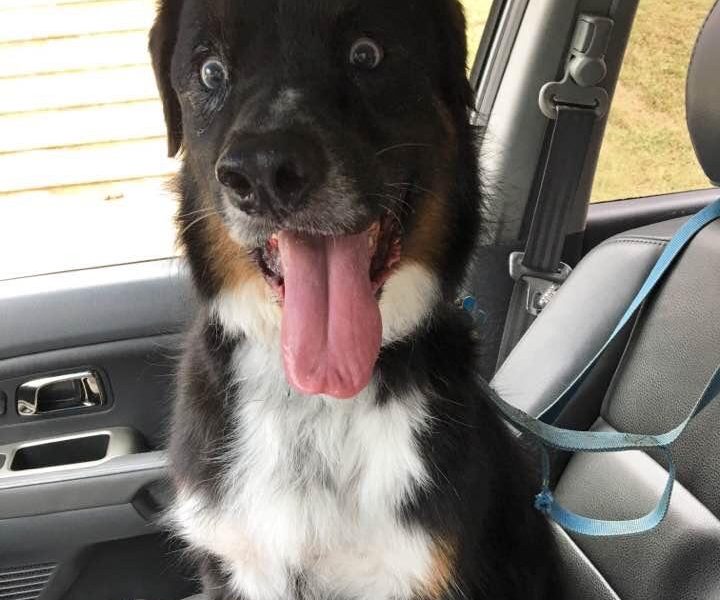 Today we’d like to introduce you to Mark Dennis and Ben Foster.

Mark and Ben, please share your story with us. How did you get to where you are today?
Ben and I met in film school at the University of Texas at Austin. We were paired up for a class project and found we worked really well together. Ben was always very organized and had amazing visuals in all of his solo projects and I was the guy with a script.

We made three short films before making our first feature, STRINGS, which played festivals all over the country. Time Trap is our second feature film.

Overall, has it been relatively smooth? If not, what were some of the struggles along the way?
No. Making movies suck sometimes. We tend to bite off more than we can chew and opt to do some overly ambitious films for the money we’re able to raise. Shooting in a cave isn’t exactly easy either.

Please tell us about Time Trap.
We make feature films. I specialize in writing; Ben handles more of the producing and we share the directing duties on set. We also edit the movies but I don’t think we’re credited.

We’re most proud of making a lot with a little. Both of our movies were made on extremely low budgets and wound up turning out a lot of fun.

If you had to go back in time and start over, would you have done anything differently?
We’d spend more time writing and workshopping the script. 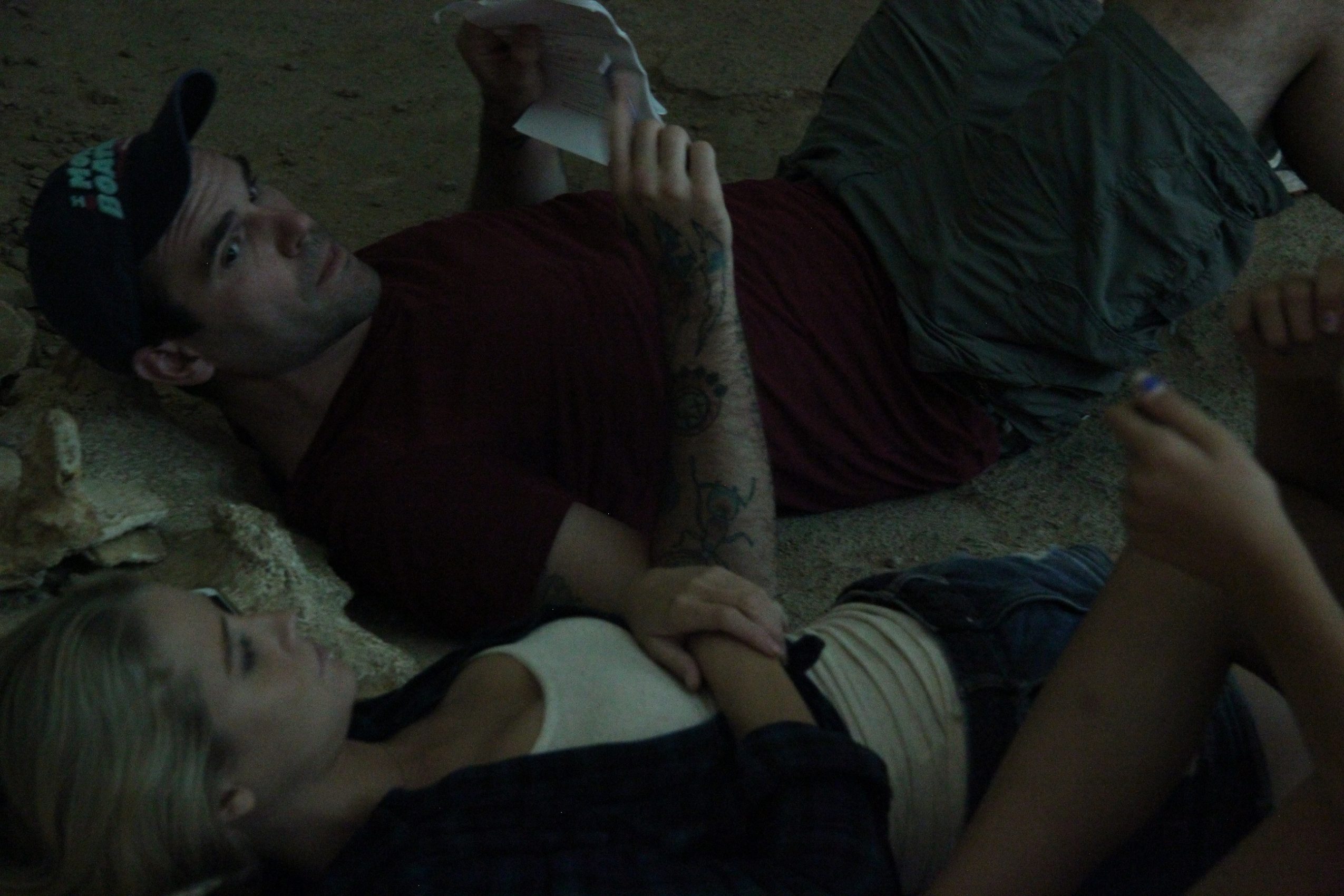 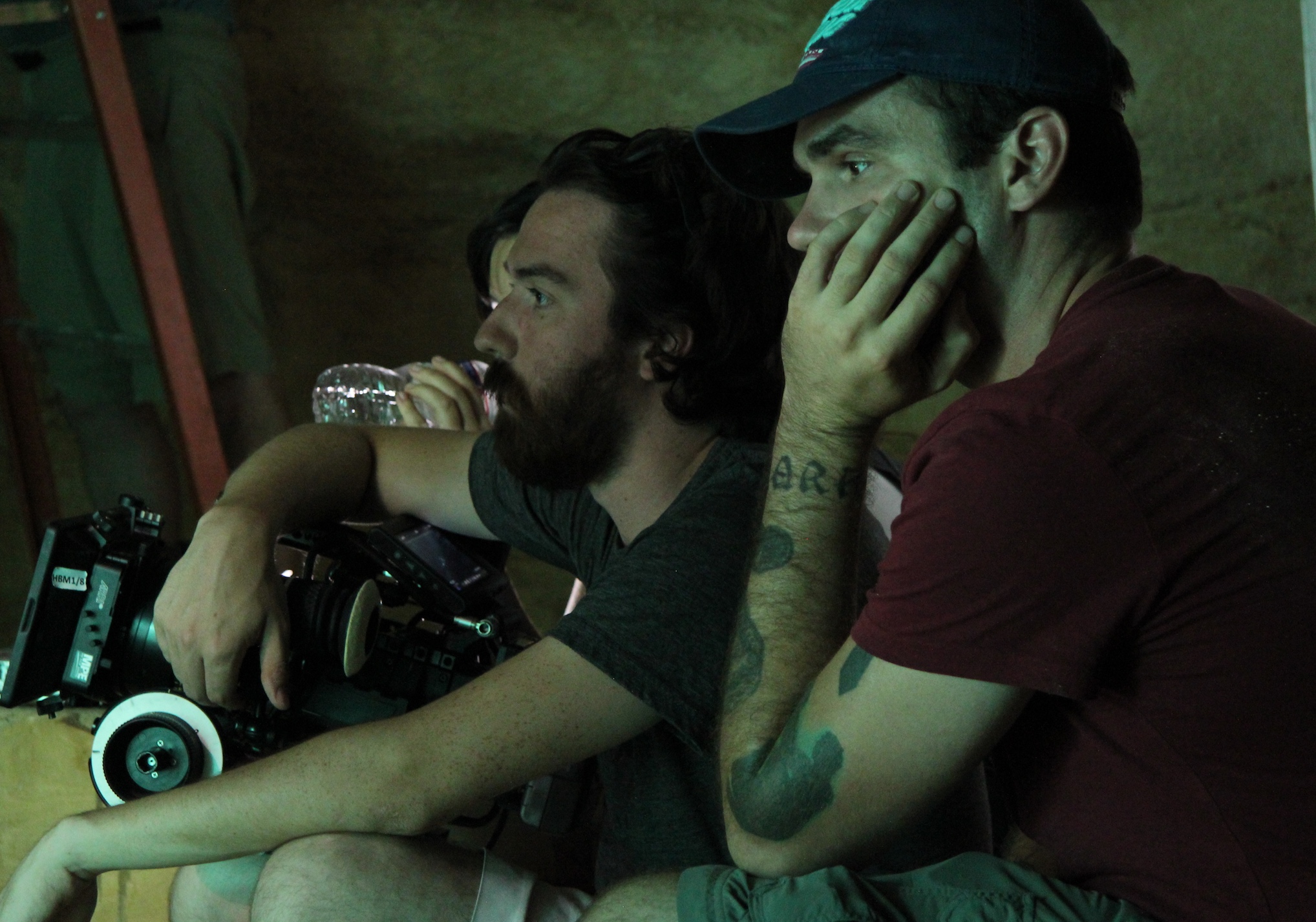 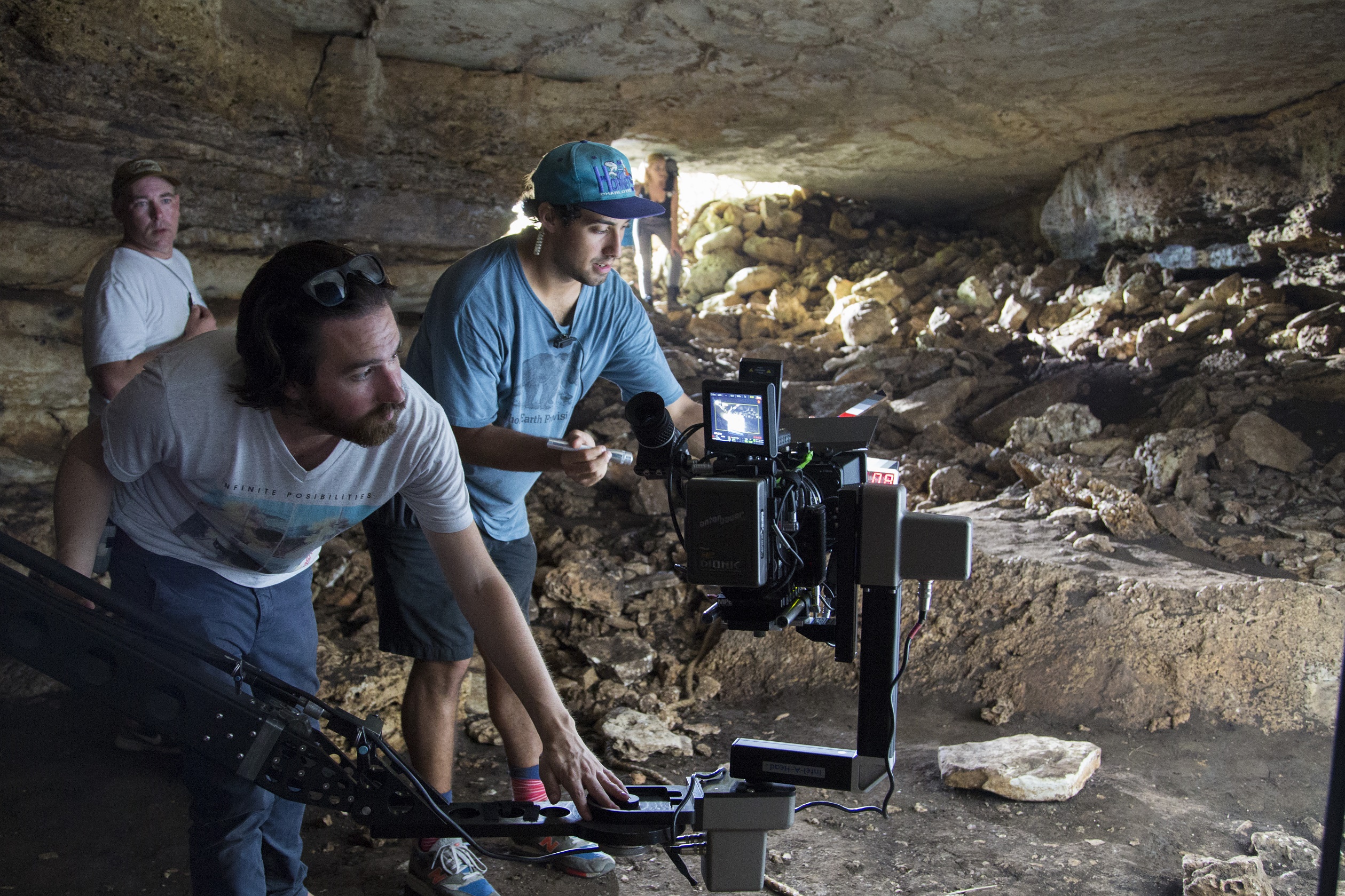