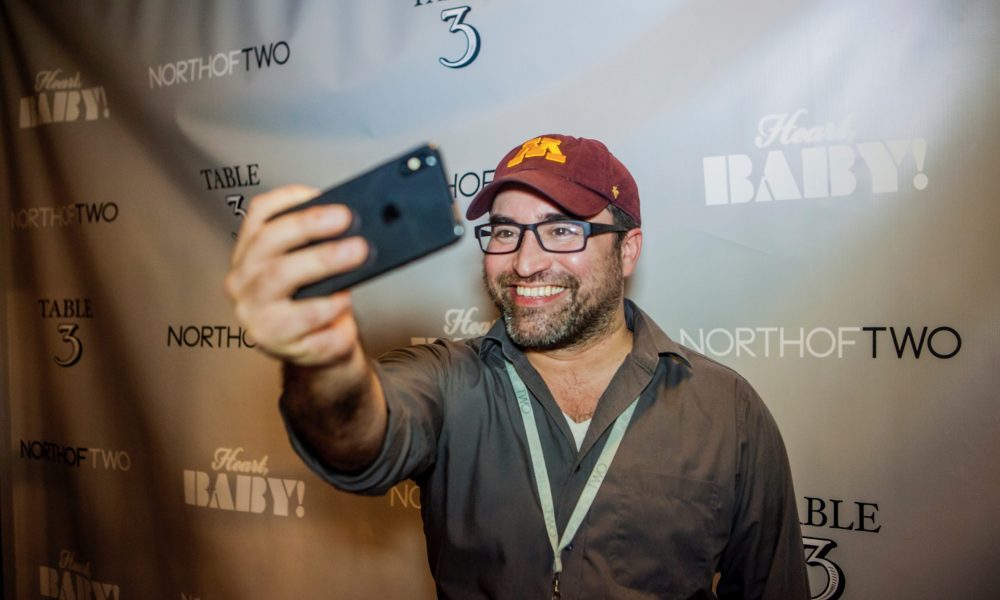 Today we’d like to introduce you to Mark Cartier.

Mark, can you briefly walk us through your story – how you started and how you got to where you are today.
I made movies as a kid and went to film school on a Paul Verhoeven scholarship. Two of my films played at the Sundance film festival when I was 21 and met Kerry McCluggage, who gave me a job. For the next twelve years, I was a development or production executive and worked as a writer/director, script doctor, and producer.

In 2014, I started North of Two to focus on making and distributing films that I could be proud of. It’s been a lot of fun. A lot of hard, but a lot of fun. Now I’m a father/filmmaker. It makes me happy.

Overall, has it been relatively smooth? If not, what were some of the struggles along the way?
Oh, God no. Being an entrepreneur is hard. Producing is essentially “chronic entrepreneurialism” so you’ve always got a million balls in the air. Plus, Hollywood is like Washington D.C. for attractive people, so there’s a lot of backstabbing and “power-playing” and “maneuvering.”

There’s also the challenge of keeping investors happy, which is sometimes very easy, but holy-crap if something goes wrong… It. Is. Difficult. But you learn from mistakes, try not to make them twice… I’d say my biggest challenge has been accurately gauging what is genuinely motivating the people we are in business with and keeping expectations in line with reality.

North of Two – what should we know? What do you guys do best? What sets you apart from the competition?
North of Two is a film and television company. We finance, develop, produce, and distribute independent films and TV.

I am proud of our team and the relationships we are building with our financiers and the filmmakers we are currently in business with. We have developed an excellent catalogue of finished films over the last two years. It’s been an exciting journey.

What sets us apart is that we are filmmakers who learned the business, not business-school-kids who got into the film business.

What is “success” or “successful” for you?
Success is achieving the goals you set out for yourself and experiencing joy in the process. Am I personally finding a balance between being a father and running a business. Also, making money always helps. 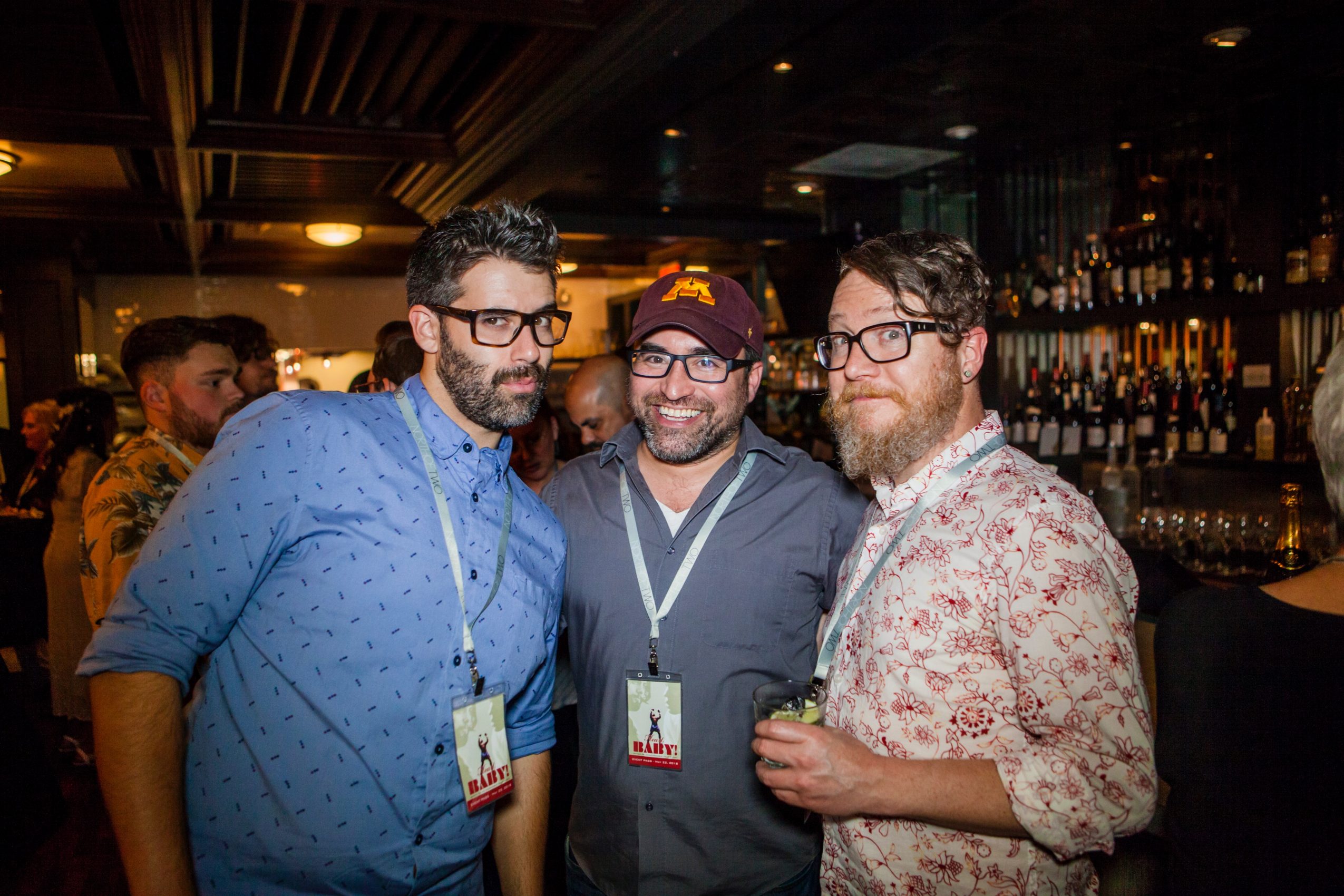 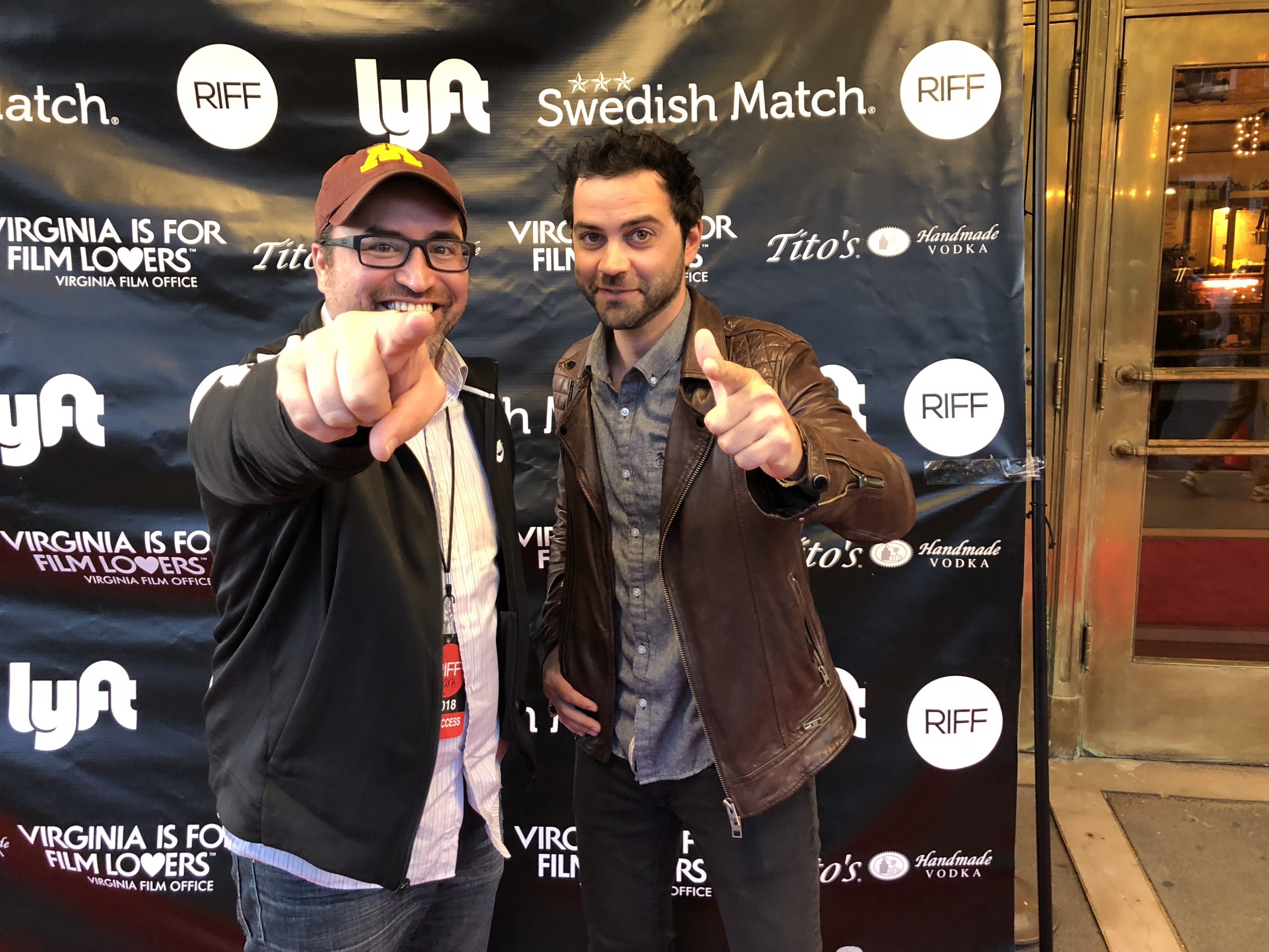 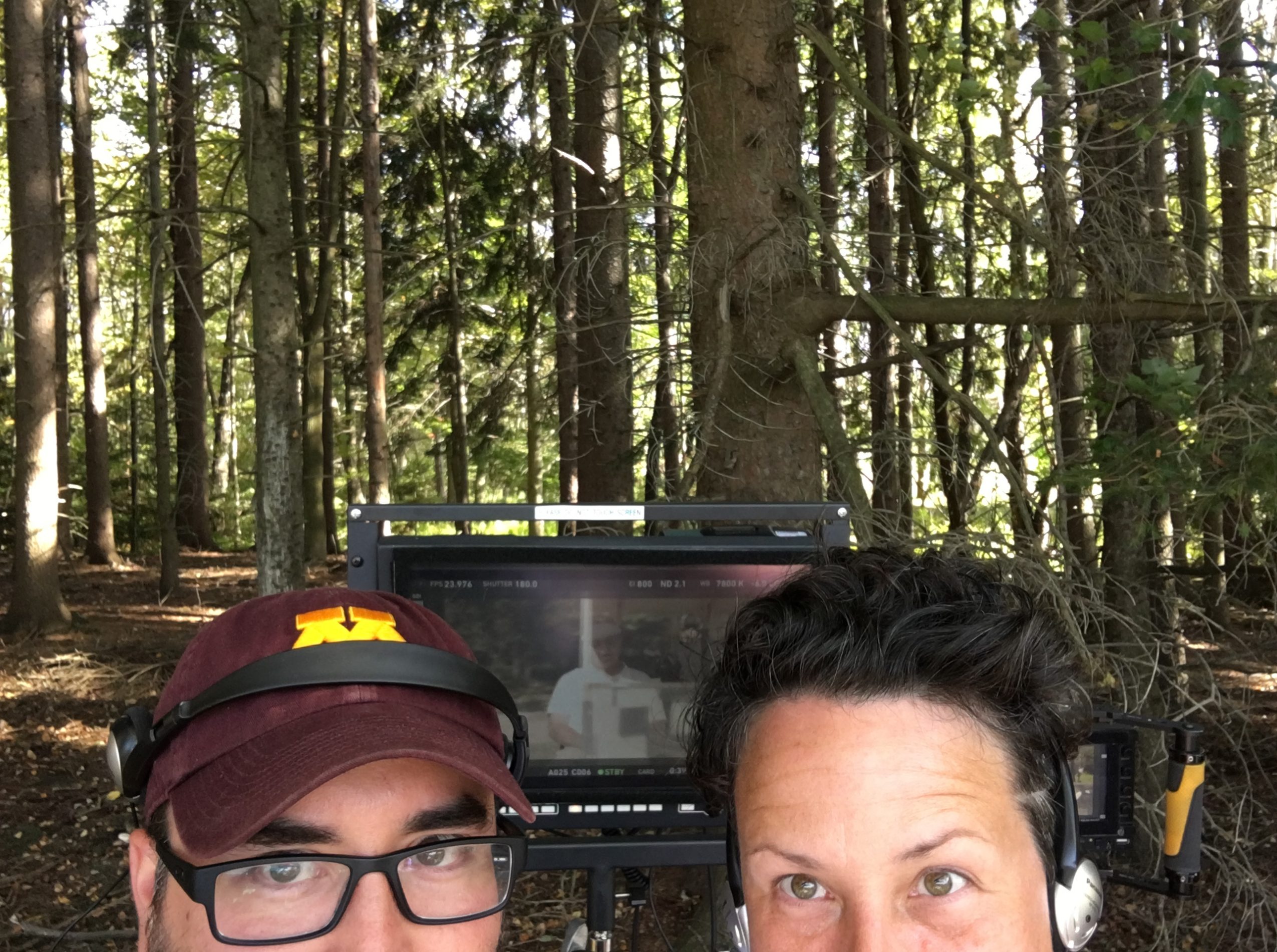 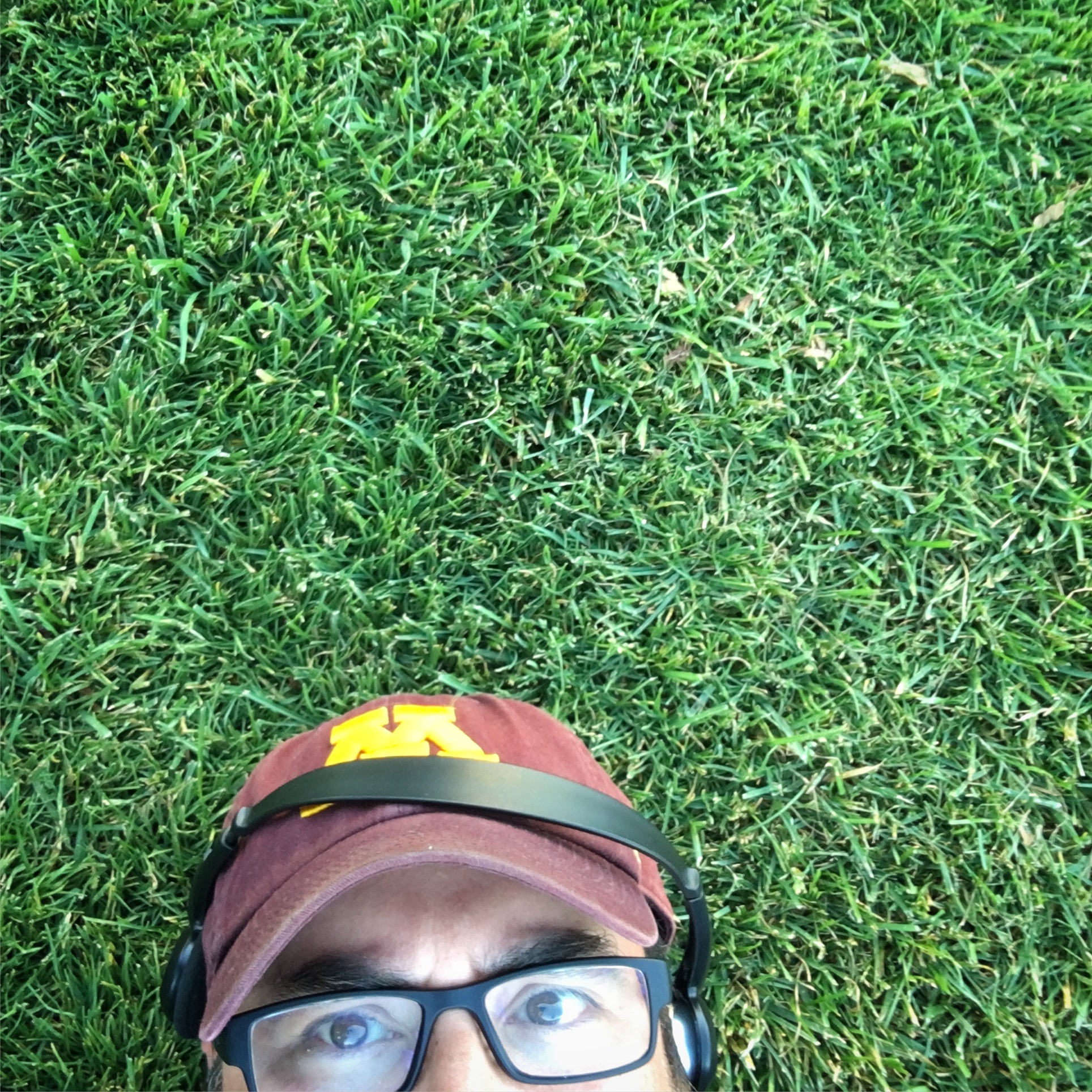 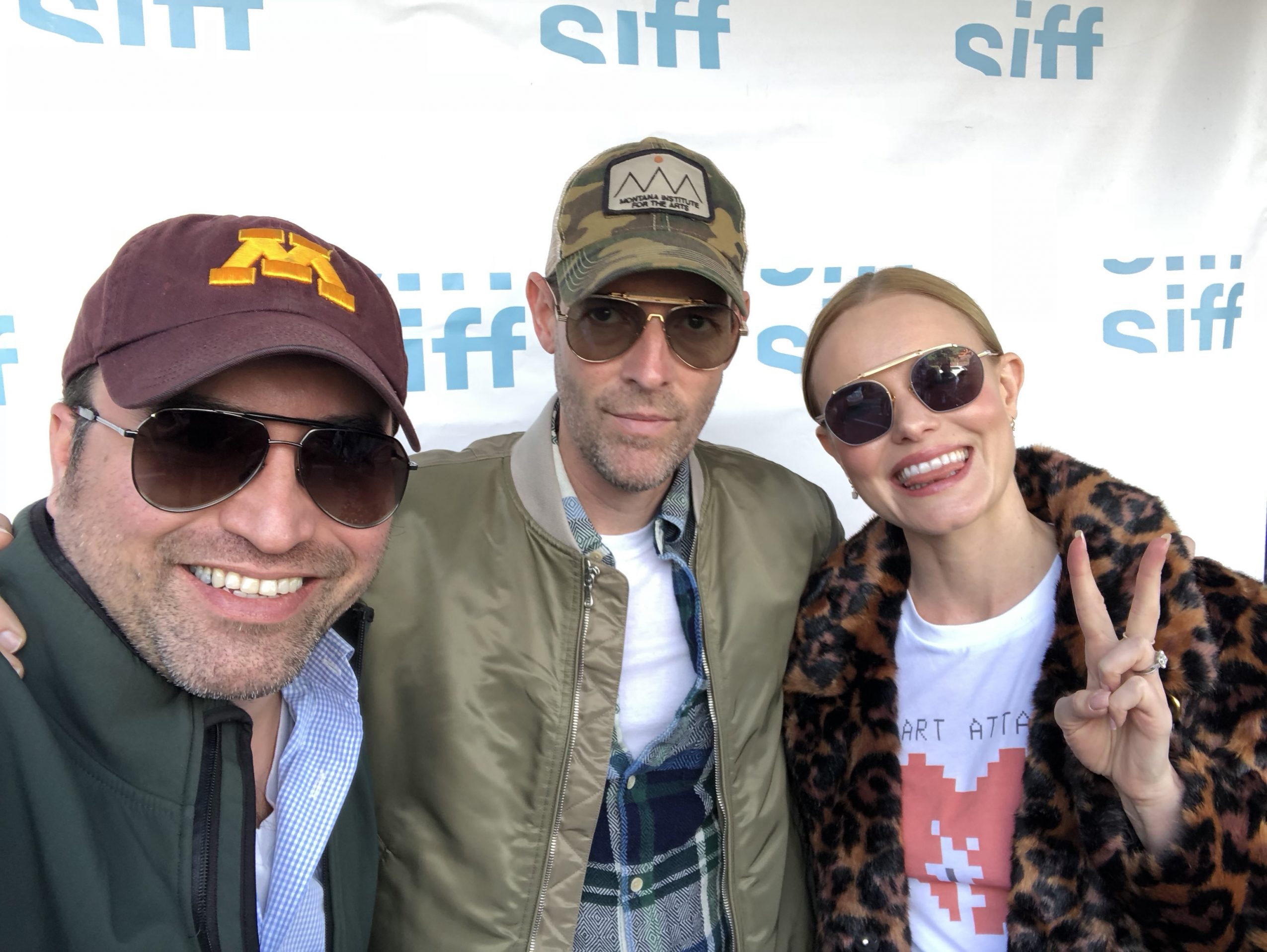 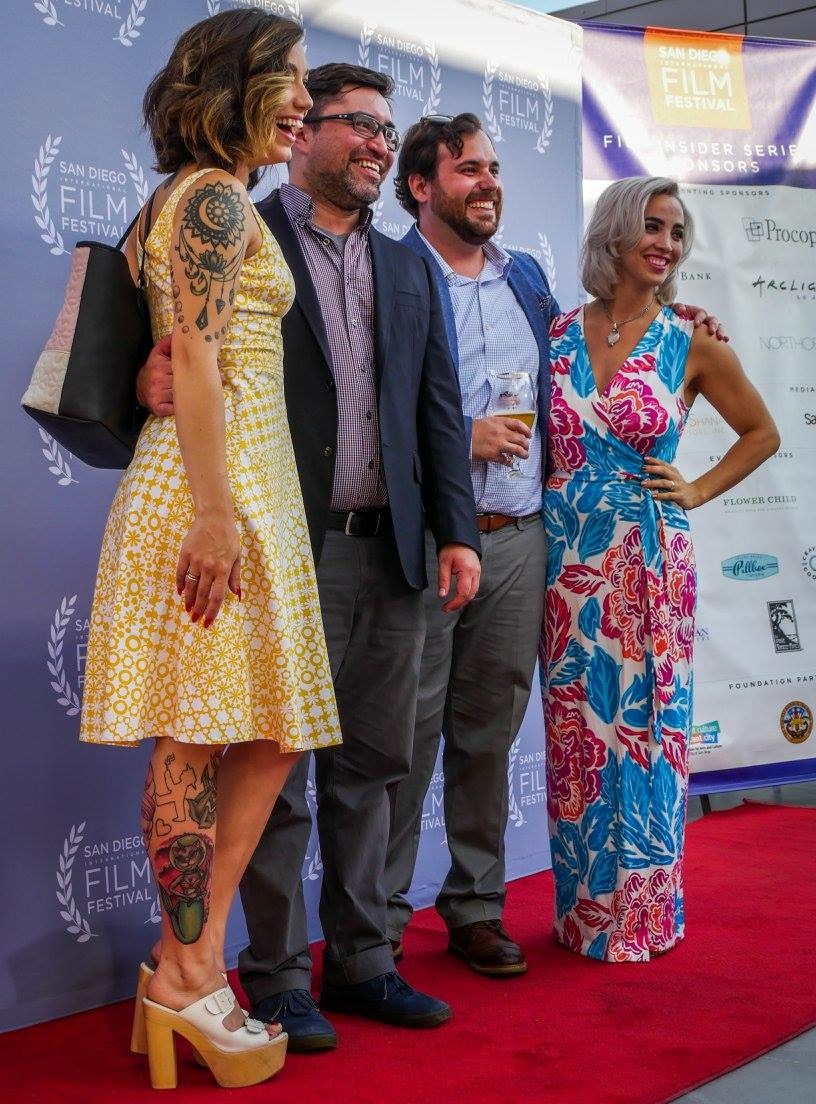