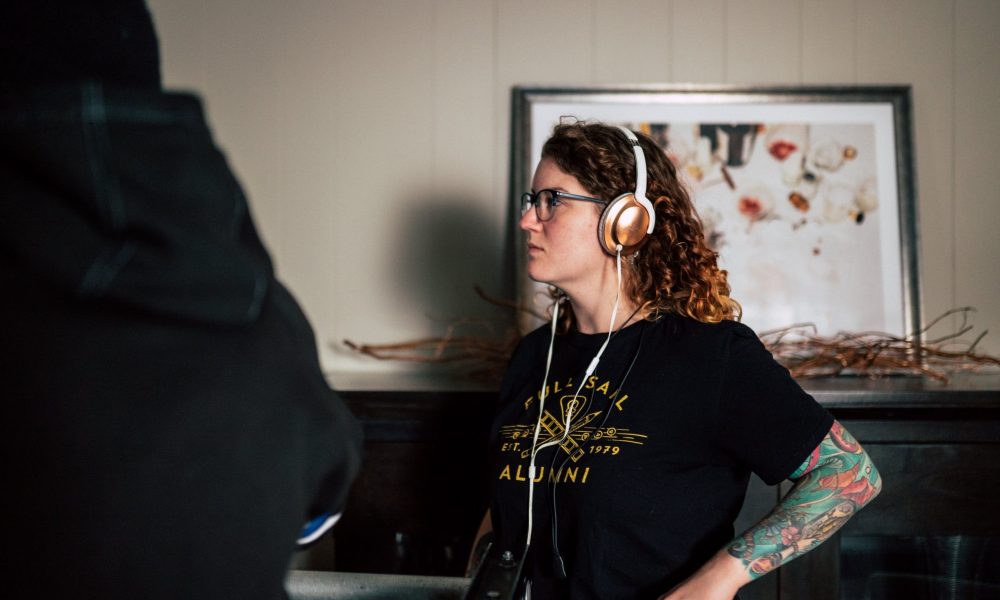 Today we’d like to introduce you to Marissa Vonn.

Marissa, we appreciate you taking the time to share your story with us today. Where does your story begin?
I was born and raised in Ottumwa, IA and went to college in Orlando, FL. After college, I did everything I could to NOT move to Los Angeles. Being a contrarian and saying that I couldn’t stand LA landed me in reality television for a long stretch after graduating. I moved from PA work up to field producing and worked all over the country bringing shows to life while finding ways to produce and direct my own short films. All I wanted was to do narrative work. After a show in San Francisco, I finally decided to give in and move to Los Angeles. I still worked in reality for the first year…but then the pandemic started. I used that as a time to pivot away from unscripted and into scripted. I transferred all my scheduling and set running skills to being a 1st AD and haven’t looked back since. In the past two and a half years, I’ve done 8 features and more shorts and music videos than I can count. I’m also currently in pre-production to direct my first feature film!

Can you talk to us a bit about the challenges and lessons you’ve learned along the way. Looking back would you say it’s been easy or smooth in retrospect?
The road to Los Angeles isn’t smooth for anyone. LA tests people for at least the first year and it’s unrelenting. It’s a huge adjustment from living anywhere else in the world and it is hard. For me, finding a place to live and my first Los Angeles job was the hardest part. When you move from another part of the country, people don’t trust your experience, even if it’s extensive. The only way I got my first job in this city was by connecting with the hiring person because they were also from the Midwest. It was a really rough first year of day playing and finding a foothold in the city…but once the foundation was laid, things got much more enjoyable.

Thanks – so what else should our readers know about your work and what you’re currently focused on?
I’m a Writer-Director that specializes in family and cerebral dramas. I love telling compelling stories with unexpected protagonists and moments that tug on your heartstrings. Anything with an authentic lead character is what I tend to gravitate towards. I love crafting complex roles that challenge actors and absolutely love collaborating with my cast to bring performances that feel authentic and powerful. My ability to balance a creative approach with the logistics needed to actually execute a vision is what sets me apart. I know what it takes to move something from script to screen from my years working in production and I always use that to my advantage when I’m writing and directing. Being able to make films is a privilege and the films I’ve gotten to make are something I’m proud of. Getting every film from a tiny spark of an idea to something people can watch has been a test of dedication and perseverance that I’m really proud of passing.

What has been the most important lesson you’ve learned along your journey?
The most important lesson I’ve learned is to set boundaries. Decide what you will and will not do, where you won’t compromise, and the things that you value the most and don’t do things that pull you away from them. For me that looks like having a list of non-negotiable job conditions that I reference frequently, making time to go outside and do non-work related things, and working with people who have a similar approach. Learn this early and know that over time your boundaries may shift to include more things…or exclude them. 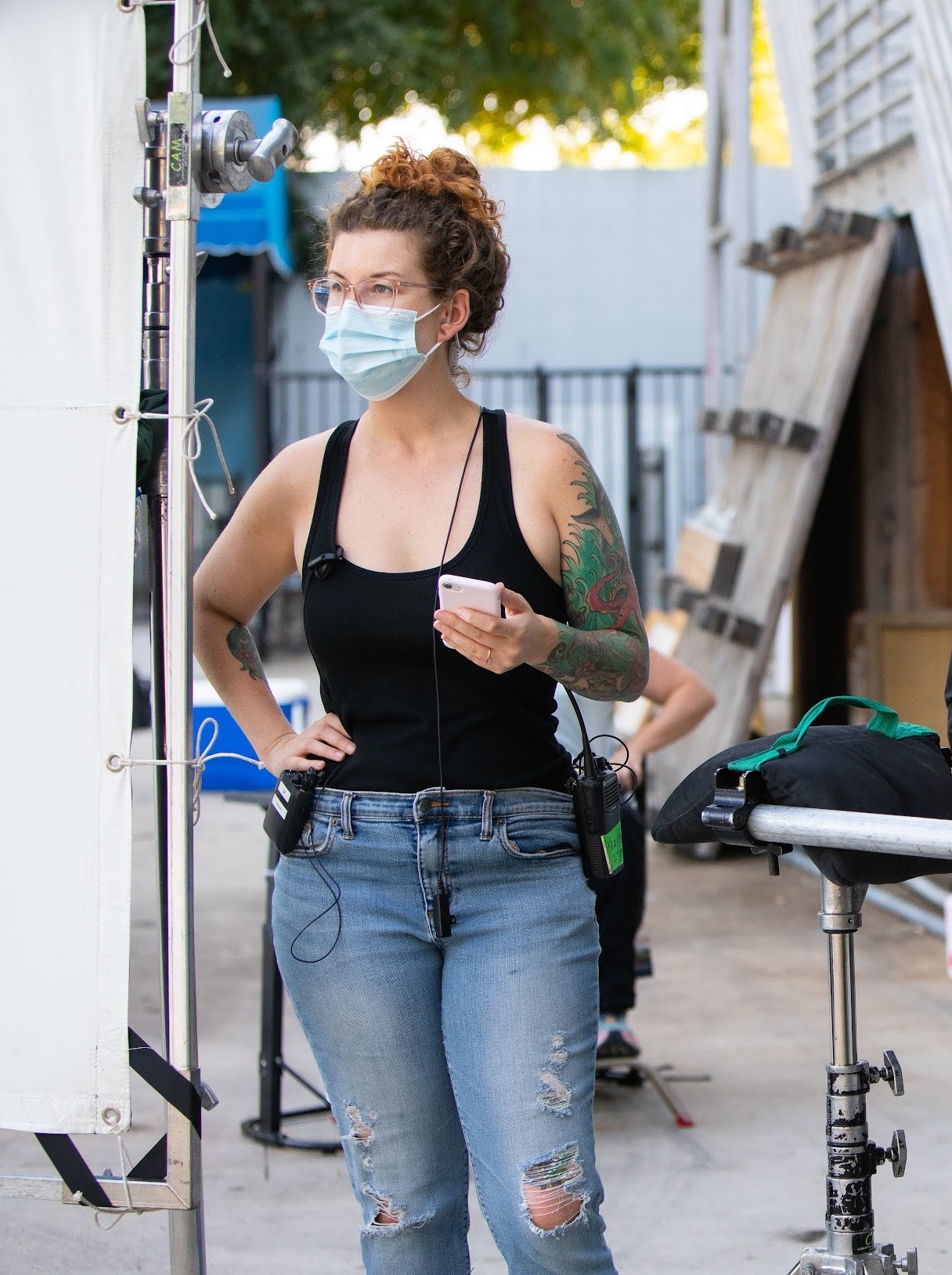 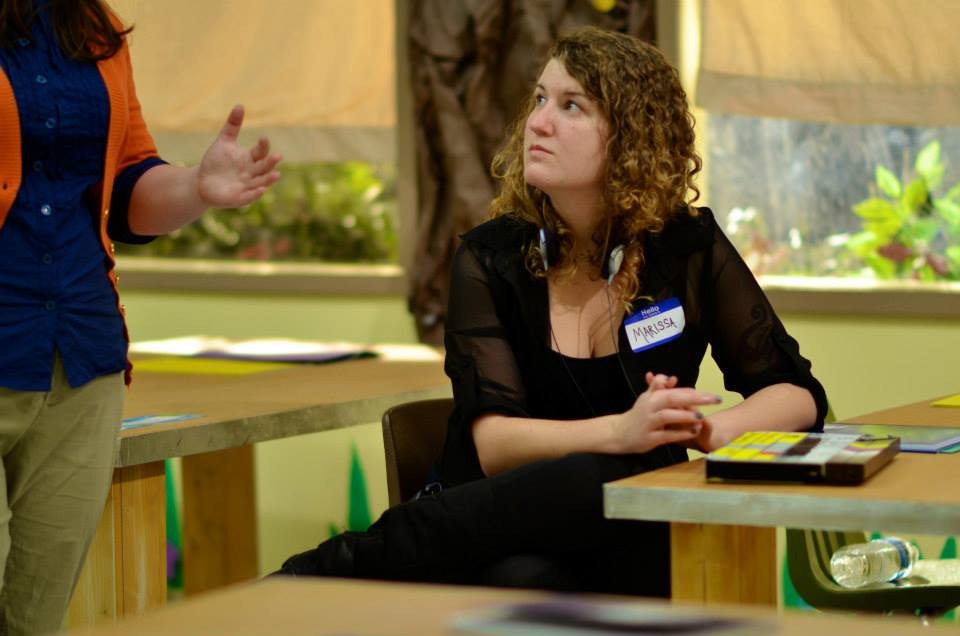 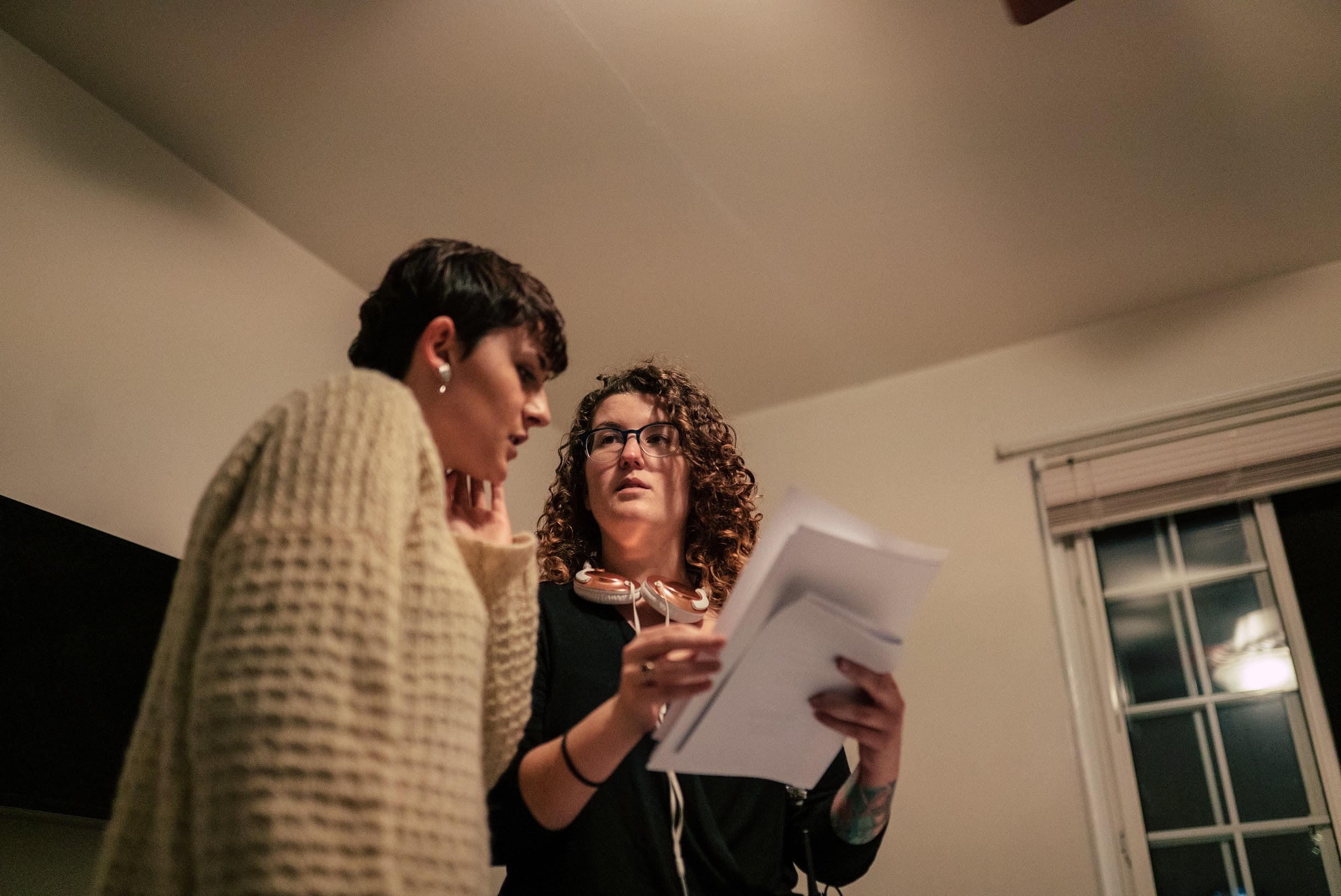 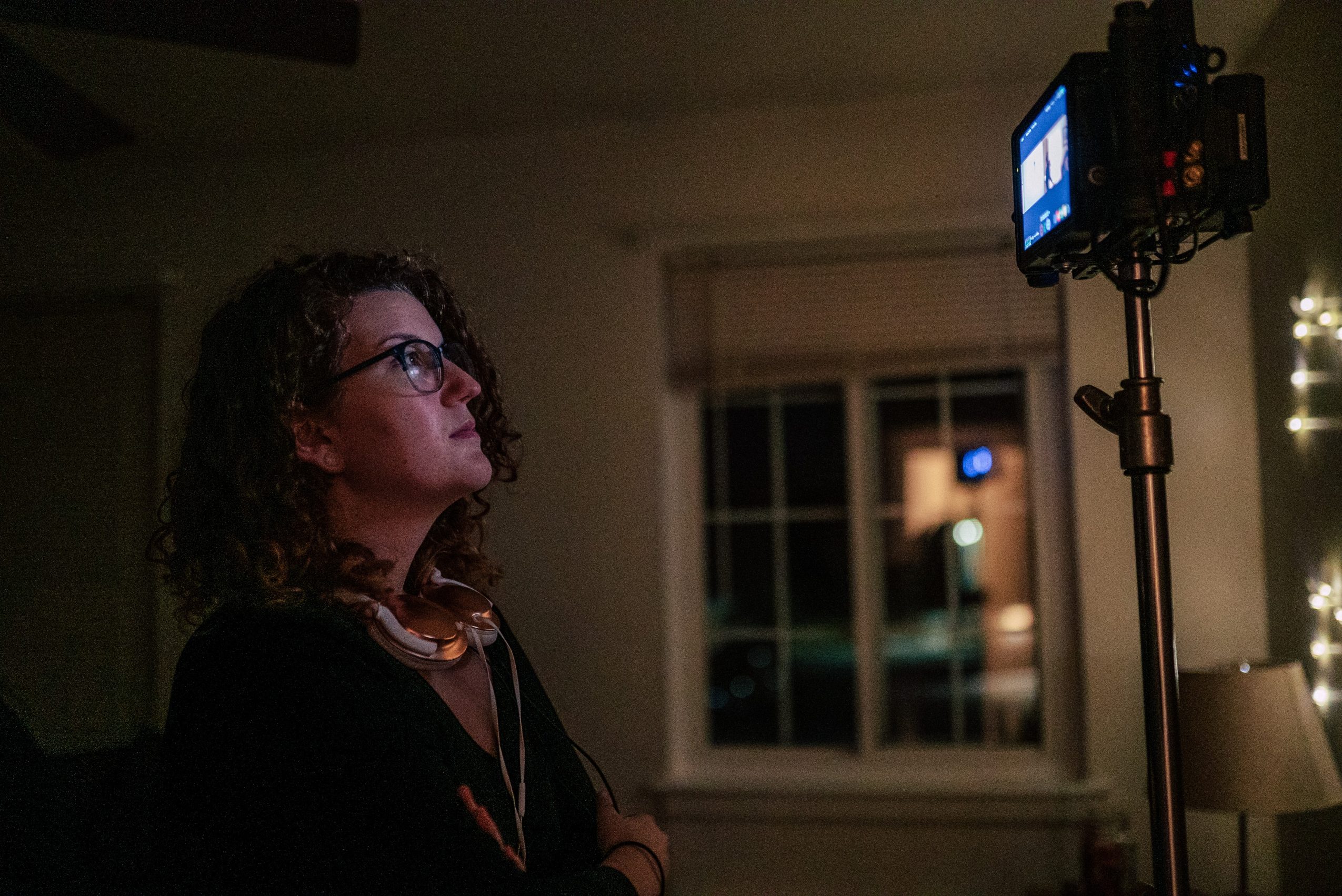 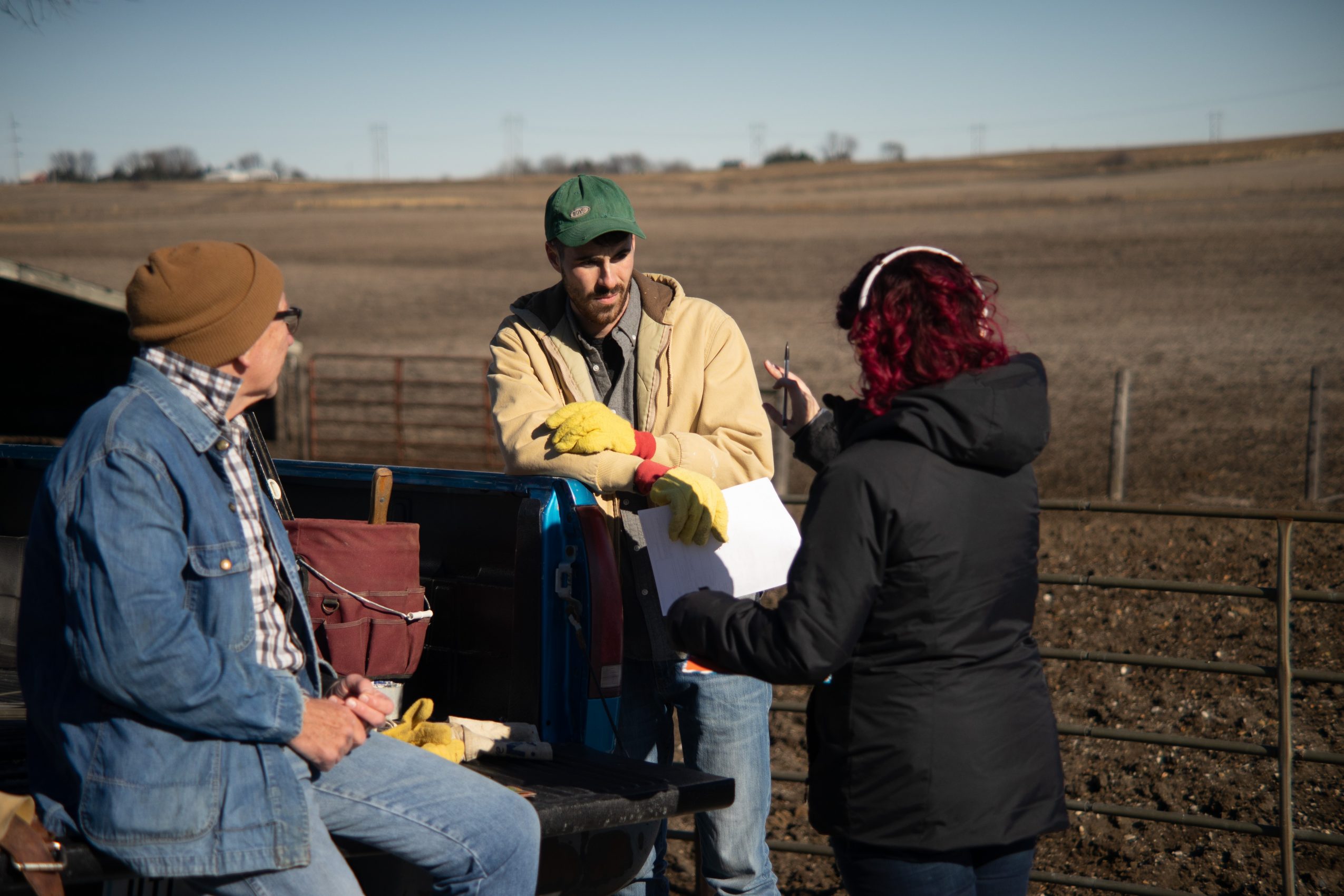 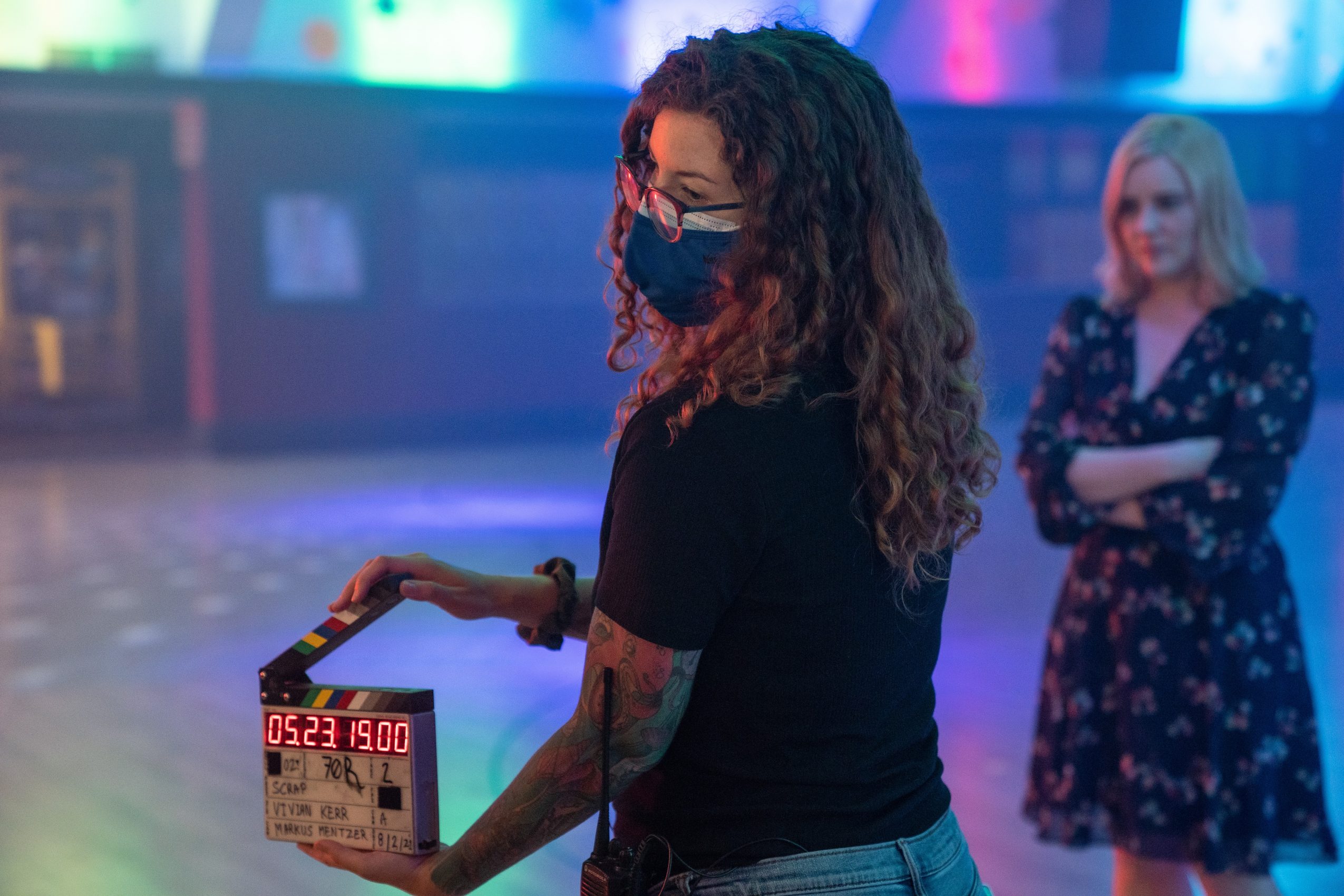