Meet Marissa High of Super Something 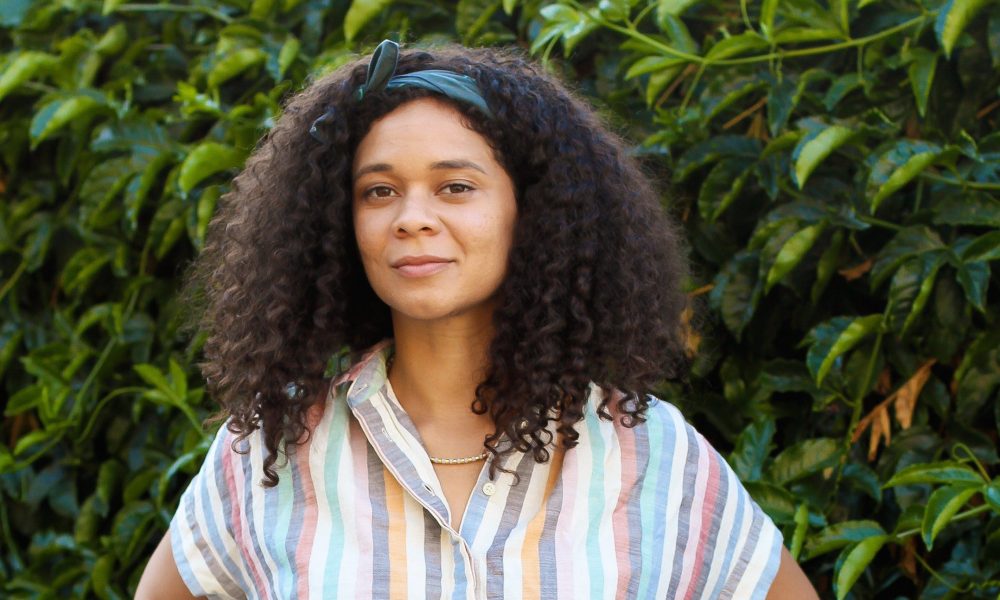 Today we’d like to introduce you to Marissa High.

Hi Marissa, we’re thrilled to have a chance to learn your story today. So, before we get into specifics, maybe you can briefly walk us through how you got to where you are today?
I was working at a post house in Detroit and battling with depression, so I decided to take an improv class. I got the comedy bug then and kind of just ran with it. I realized I did not like the cold weather and moved to LA, where I started taking improv and sketch classes at Upright Citizens Brigade.

I eventually landed a job at CollegeHumor in post-production. Elizabeth Bank’s comedy production company, Whohaha reached out to CollegeHumor about working on an all women-led sketch together, and our full-time writers were busy, so myself and some other women in the office asked if we could write one. I had directed sketches before, so I ended up directing our sketch, “Tips for New Year’s Eve” and it ended up being #5 trending on Youtube and has over a million views.

I kept directing at CollegeHumor and it felt like a sandbox, being able to try different methods and just having fun.

Eventually, I left CollegeHumor and started pitching for commercials. I realized that most production companies are owned by white dudes and they get most of the profit from commercials. Myself and my co-founders, Devi Rawal and Caron Clancey, started our own production company Super Something to create more equity.

We all face challenges, but looking back would you describe it as a relatively smooth road?
The road has been bumpy. A big struggle with commercial bids is that you get put up to fill in the “diversity” option. They don’t pick you because they want to go with the white director they’ve always used, but they want to appear to consider you. You spend money and time on the treatment and it’s not chosen and they knew they were not really going to go with you. So instead of advocating for you and other diverse voices, they are wasting your time and money by making it appear like they are considering you.

Alright, so let’s switch gears a bit and talk business. What should we know?
Super Something is a production company I started with two peers, Caron Clancey and Devi Rawal. We’re known for comedy. All of us met at CollegeHumor and love working in the comedy space. We do commercials, branded content, and narrative.

From the hiring to the end product, every step we take is mindful and collaborative. We want to steer away from a transactional energy and focus on a symbiotic filmmaking approach. We take into account mental health and social factors rather than just the deliverable assets. It is not just the quality of the physical content that is the success, we also measure our success in the footprint we leave on this planet and the relationships with our workers whose time and skill we value. We believe we can lower waste and participate in a moral economy.

Can you talk to us a bit about the role of luck?
I’ve had a couple of good luck and bad luck moments as a director. Once I left CollegeHumor, I immediately got a gig directing a series for a big meditation app company. We were just getting into casting when the pandemic hit. The series was put on hold and then eventually canceled. It would have been a great springboard for me. Just bad luck.

Another time a friend that worked at NBC called me out of the blue last year and asked what I had been working on, and I told them I’d been writing since most of production was shut down. She asked me if I had a manager and she offered to help me find one. She set me up with my current one.

I also of course, feel extremely lucky that I met my business partners at CollegeHumor and many great production folks to work with. 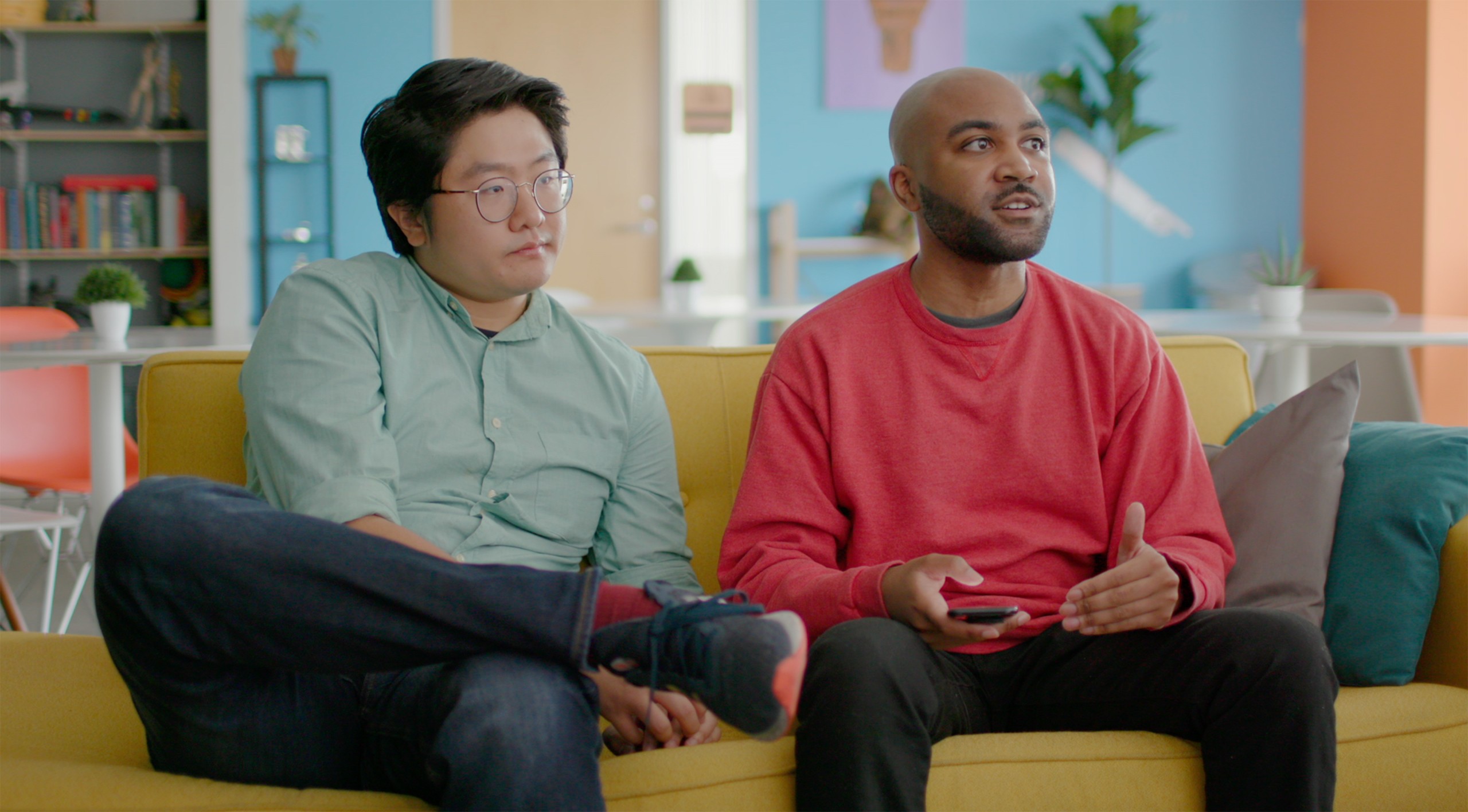 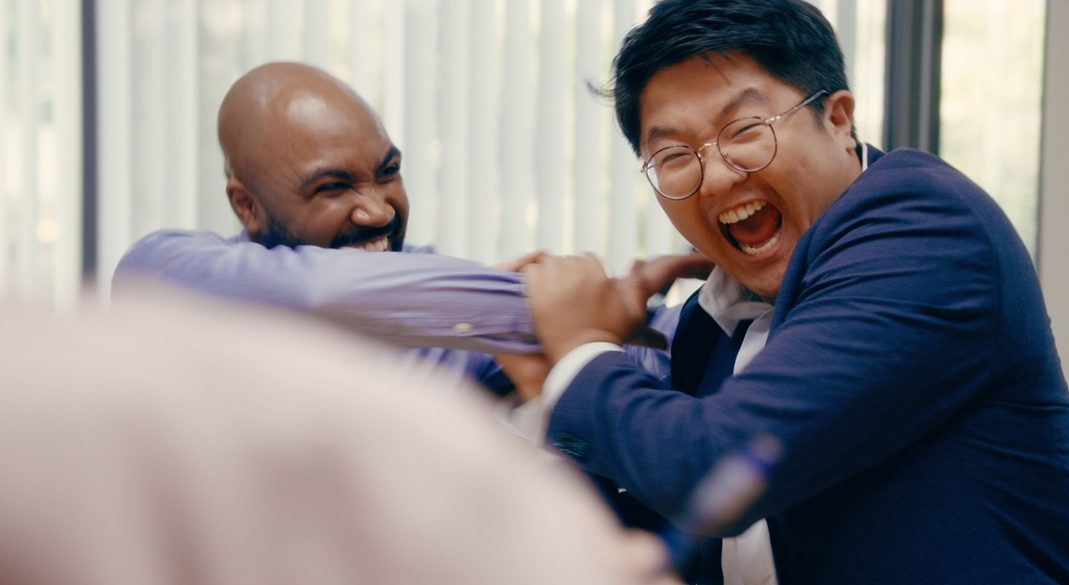 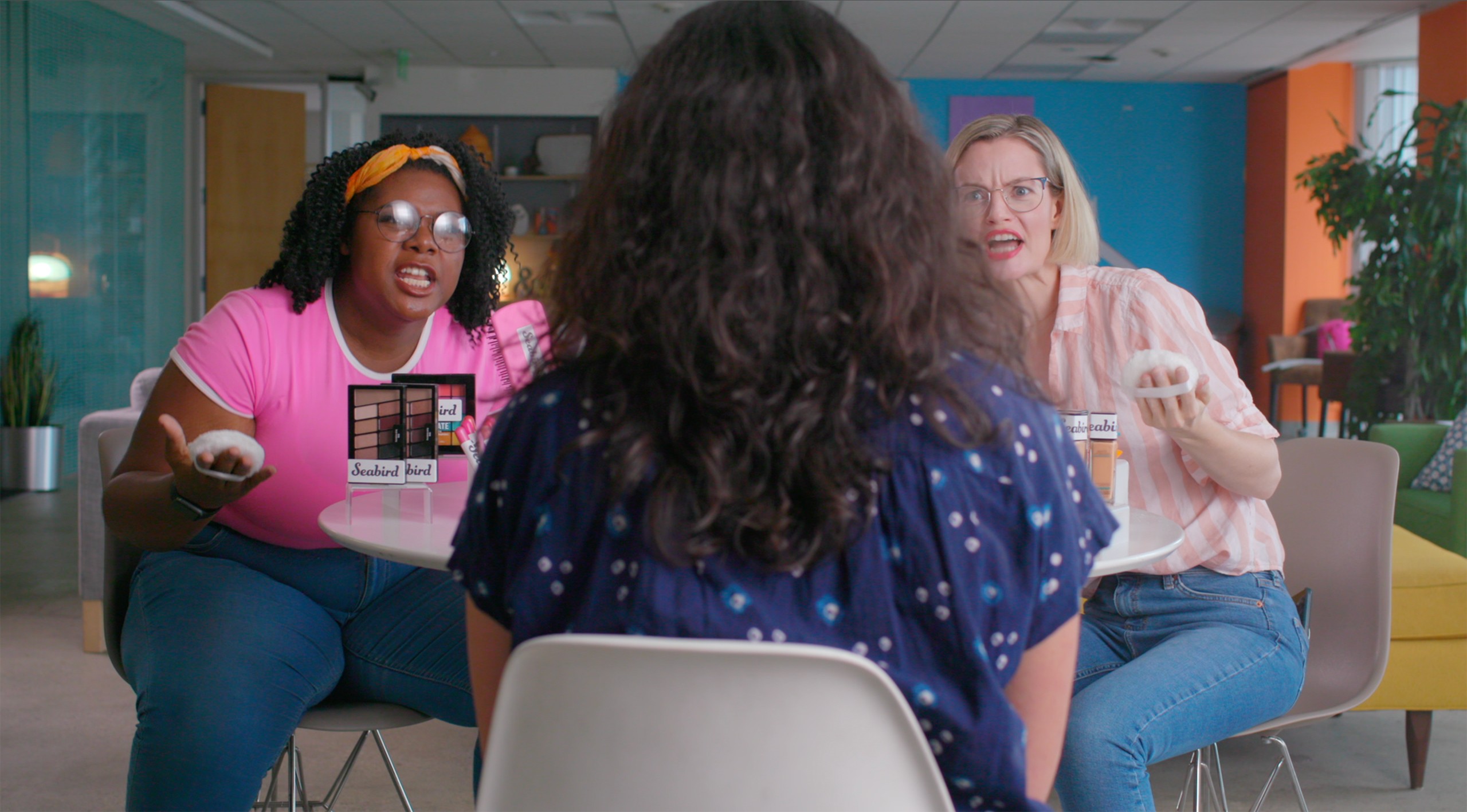 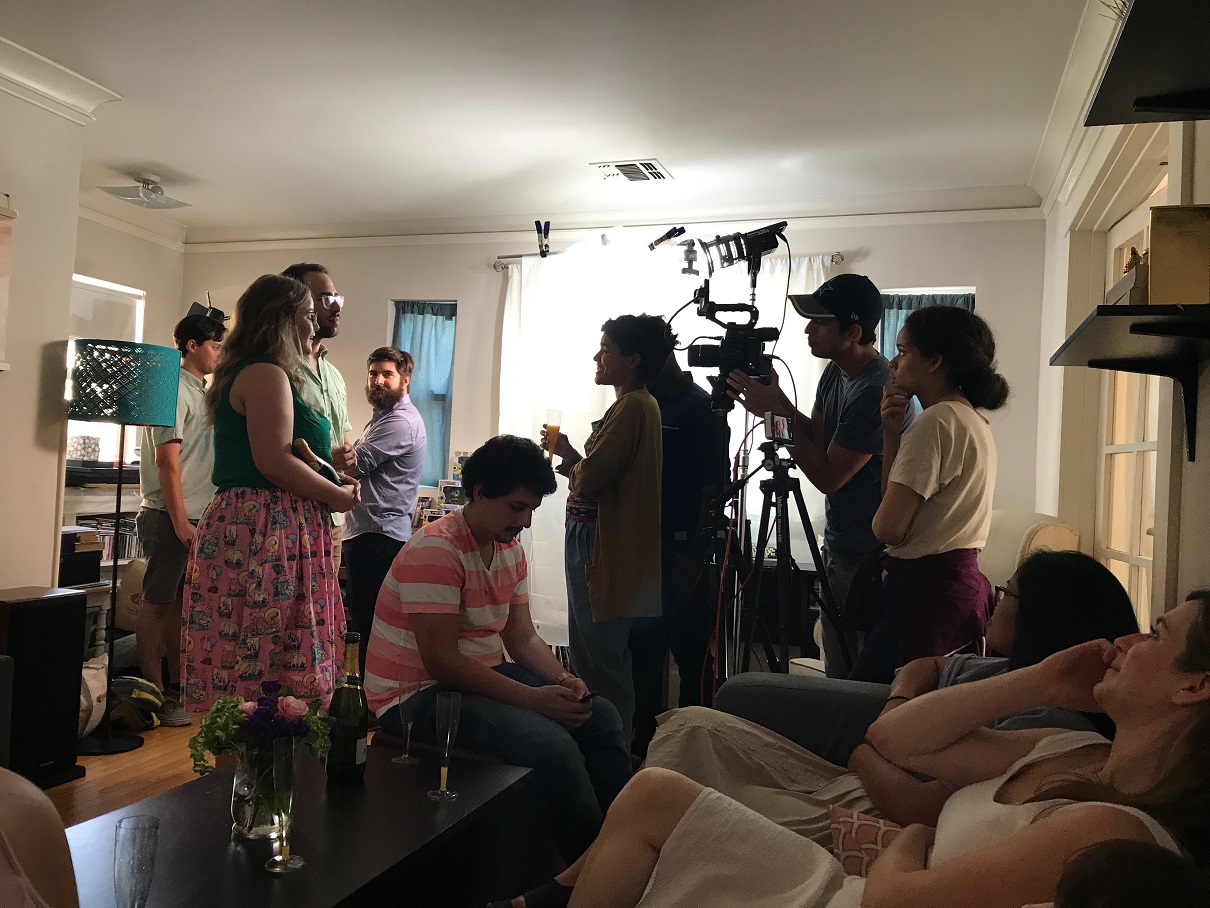 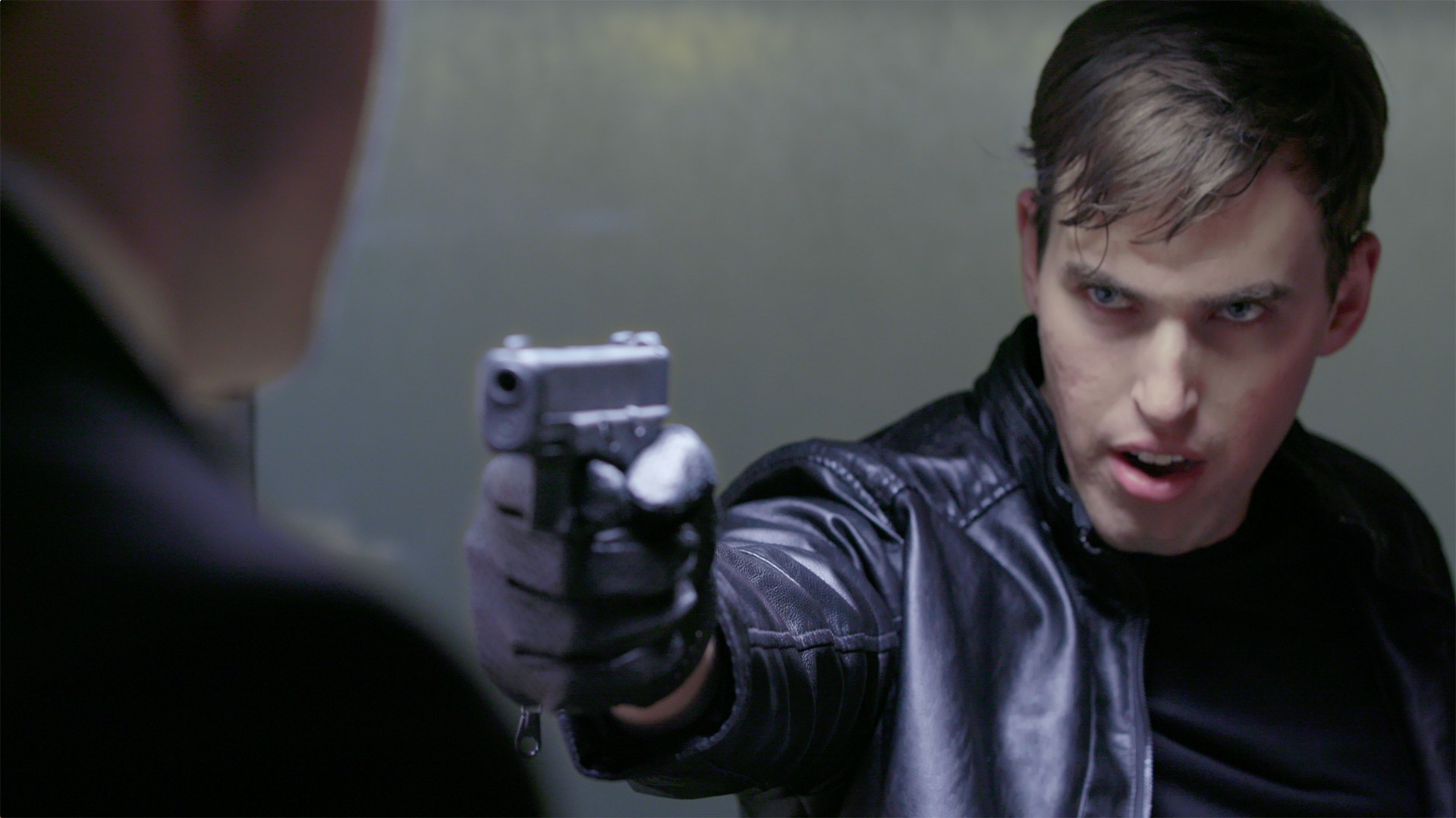 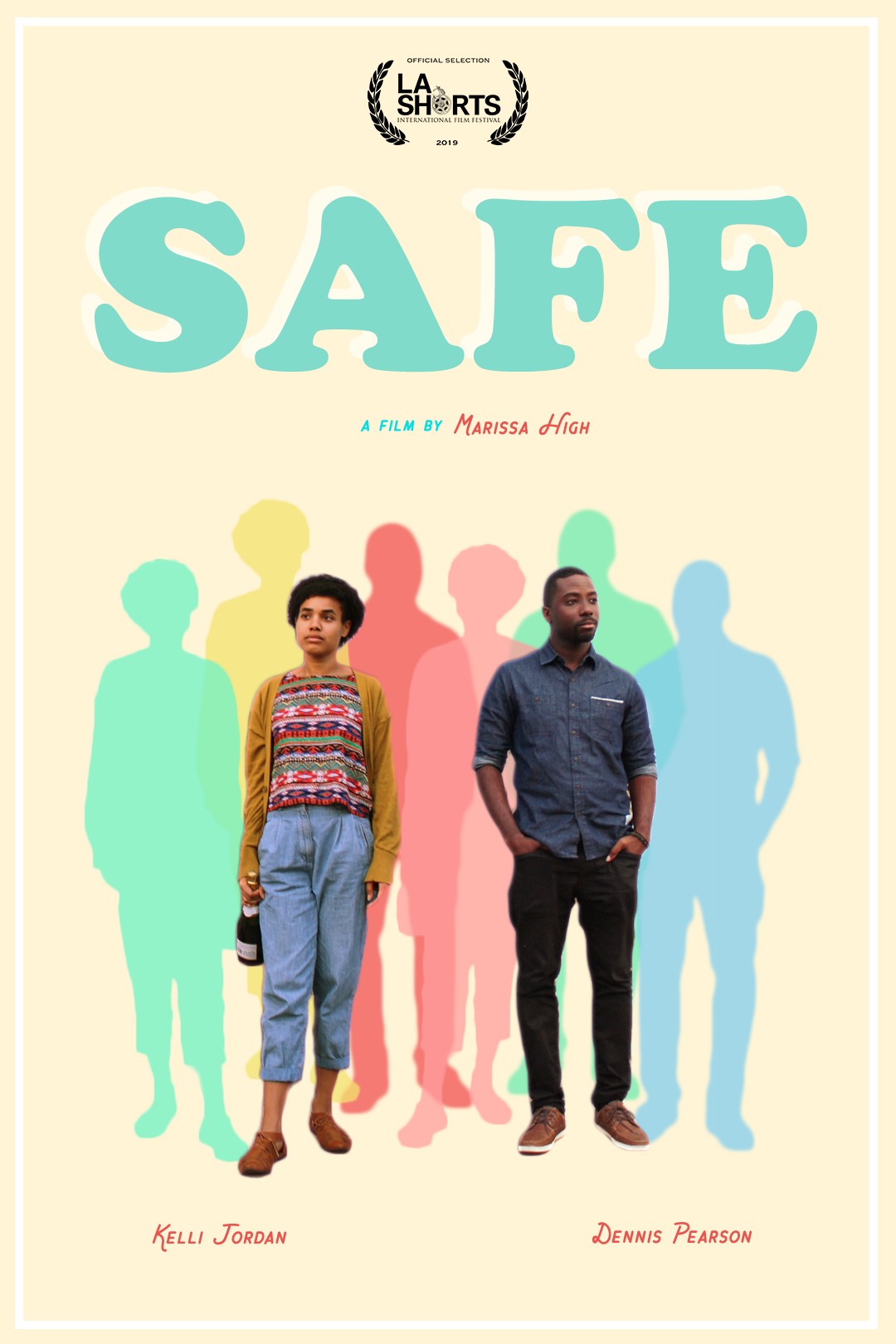