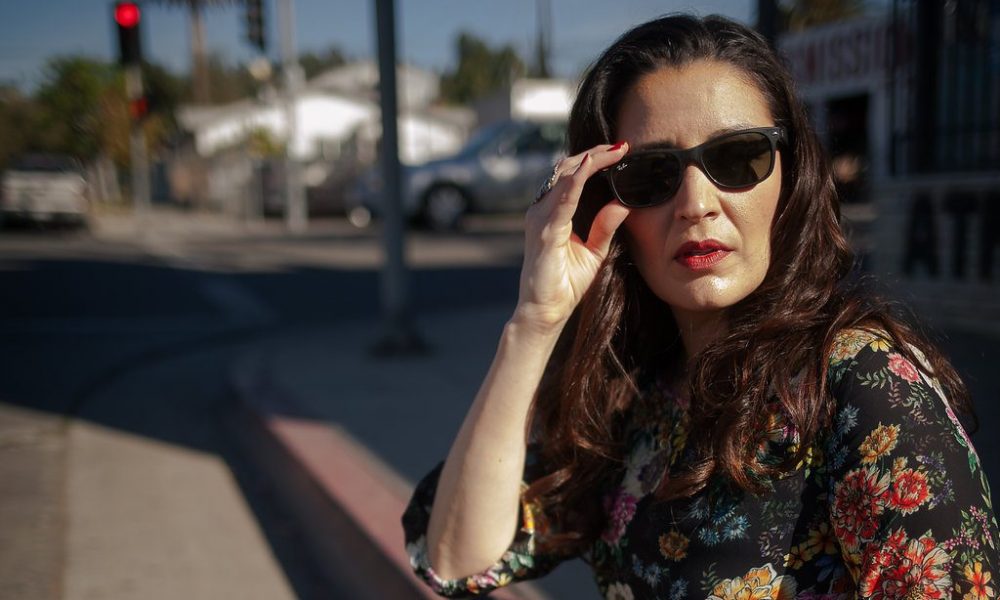 Today we’d like to introduce you to Marisa Ronstadt.

Thanks for sharing your story with us Marisa. So, let’s start at the beginning, and we can move on from there.
I’m from Phoenix, Arizona and started performing at the age of seven with a local group called the “Amigos.” We performed big band, rock & roll, country, and top 40 music. I was in the group for about ten years. I was raised listening to mariachi, R&B/soul, and rock, but like many Mexican-American’s raised in the U.S., my influences range from Lola Beltran and Pedro Infante to The Beatles and Marvin Gaye, Stevie Wonder (the list goes on).

I moved to Los Angeles over 12 years ago, in hopes of connecting with other singer/songwriters that wanted to create new sounds and songs with me, like me! A mutual friend at the time introduced me to Quetzal Flores and Martha Gonzalez of the GRAMMY® award band Quetzal. Quetzal and Martha were in the beginning stages of producing an album at the time for a local band called Monte Carlo 76′.

Quetzal thought I might make a good fit as lead singer and contributing songwriter. In 2009, I recorded and released an album as the lead vocalist for the band Monte Carlo 76 titled Marisela, produced by Quetzal Flores and Martha Gonzalez. After touring with Monte Carlo 76, I began songwriting with band member Jeremy Keller, and before we knew it, we created a new band, MARISA RONSTADT, AND THE KNOW-IT-ALLS.

Blueberry Moon is the first recording by “The Know-It-Alls,” released 2014. It was my first solo project recorded independently via crowd-sourced funding through Kickstarter. Blueberry Moon (produced by Quetzal Flores and Martha Gonzalez) reflected my love of classic R&B/soul and pop. I also started another project with Producer and Song-Writer, Quincy McCrary. I’m looking forward to releasing it R&B/Soul EP in the spring of 2019.

In March 2017, I jumped back into the realm of Mariachi music, performing at the legendary, world-renowned Teatro Metropolitano in Mexico City, Mexico for a “Mano a Mano Ranchero” show.

We’re always bombarded by how great it is to pursue your passion, etc. – but we’ve spoken with enough people to know that it’s not always easy. Overall, would you say things have been easy for you?
No. There are always setbacks. There will always be setbacks (not enough money to complete a project, rescheduling with band members who can’t make rehearsals, sickness, having babies (I have 2), etc.). Once I came to accept the fact that obstacles are a part of the process, I was no longer disappointed. Struggles and challenges do not equal the end or quitting anything. It will just take a little longer to get there.

We’d love to hear more about what you do.
I am a singer/songwriter/performer. I am a vocal producer and vocal coach. I’m proud of the fact that I’m still doing what I love. I think what sets me apart is the diversity within the genres of music I sing and perform from R&B/Soul to Mariachi. I never thought I could do both simultaneously, but here I am. Possibly releasing two albums this year in two completely different genres of music.

What were you like growing up?
I was the awkward kid with two left feet. I loved to make people laugh. I was unfiltered in my thought process and said exactly what I was thinking and feeling. I craved to be the center of attention at family events. I loved to entertain! No matter how clumsy or silly I was, I didn’t care what people thought of me. I was happy. 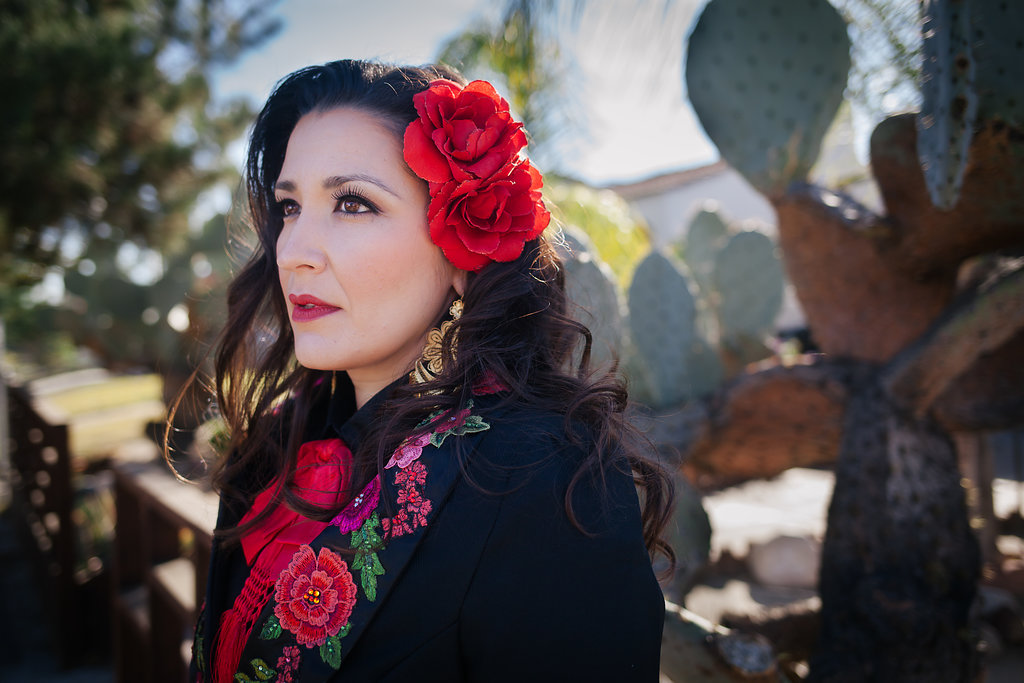 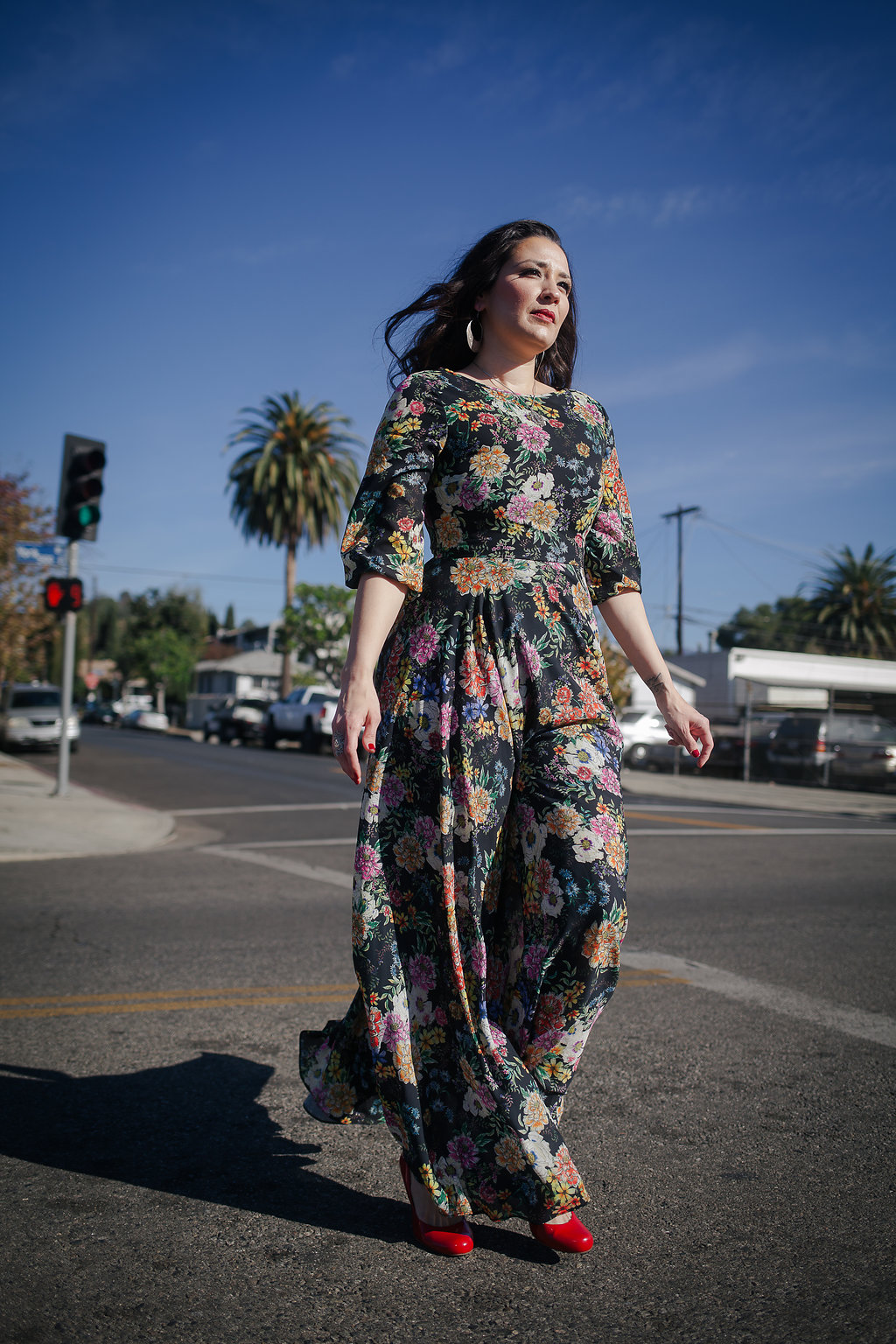 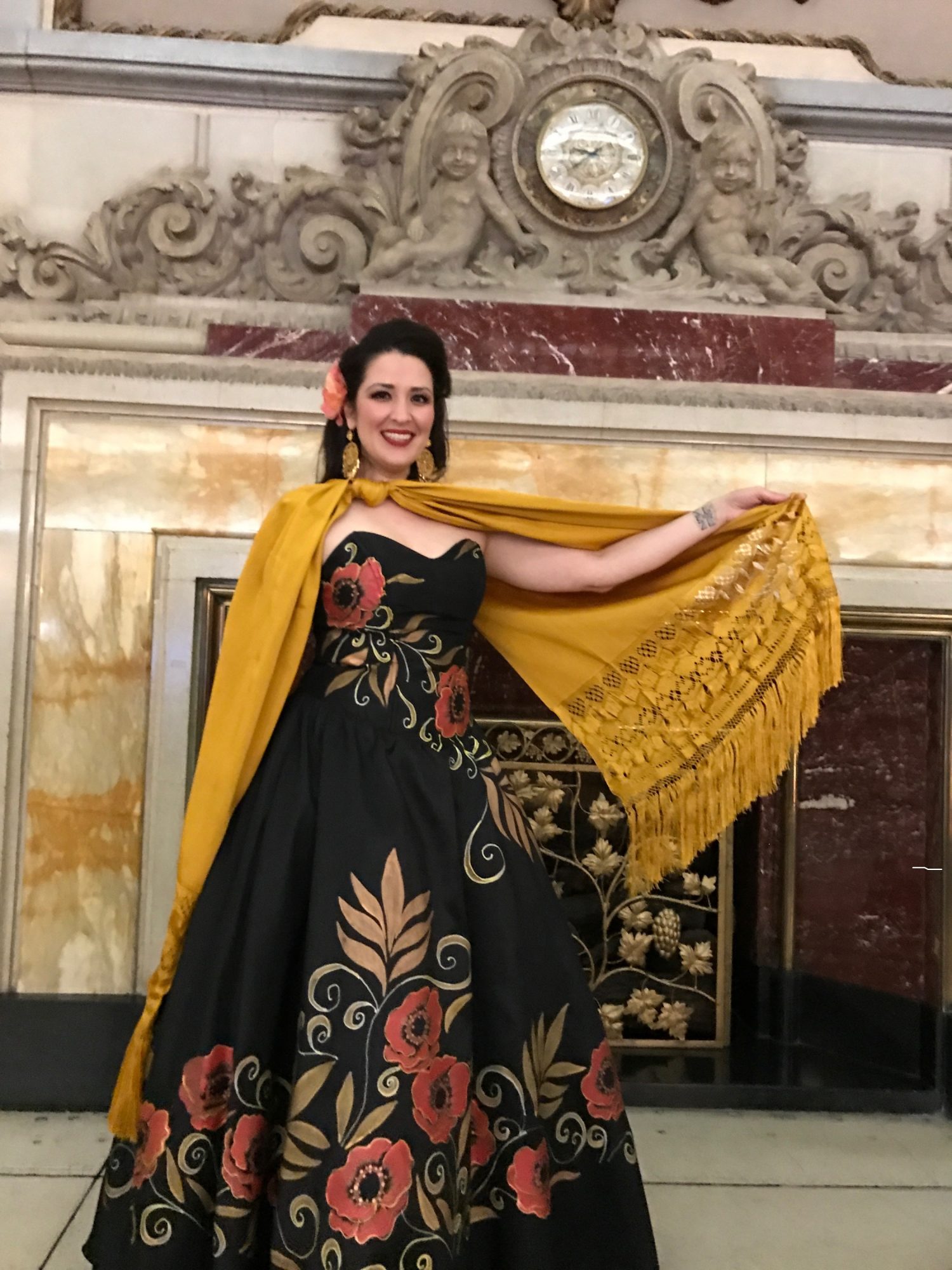 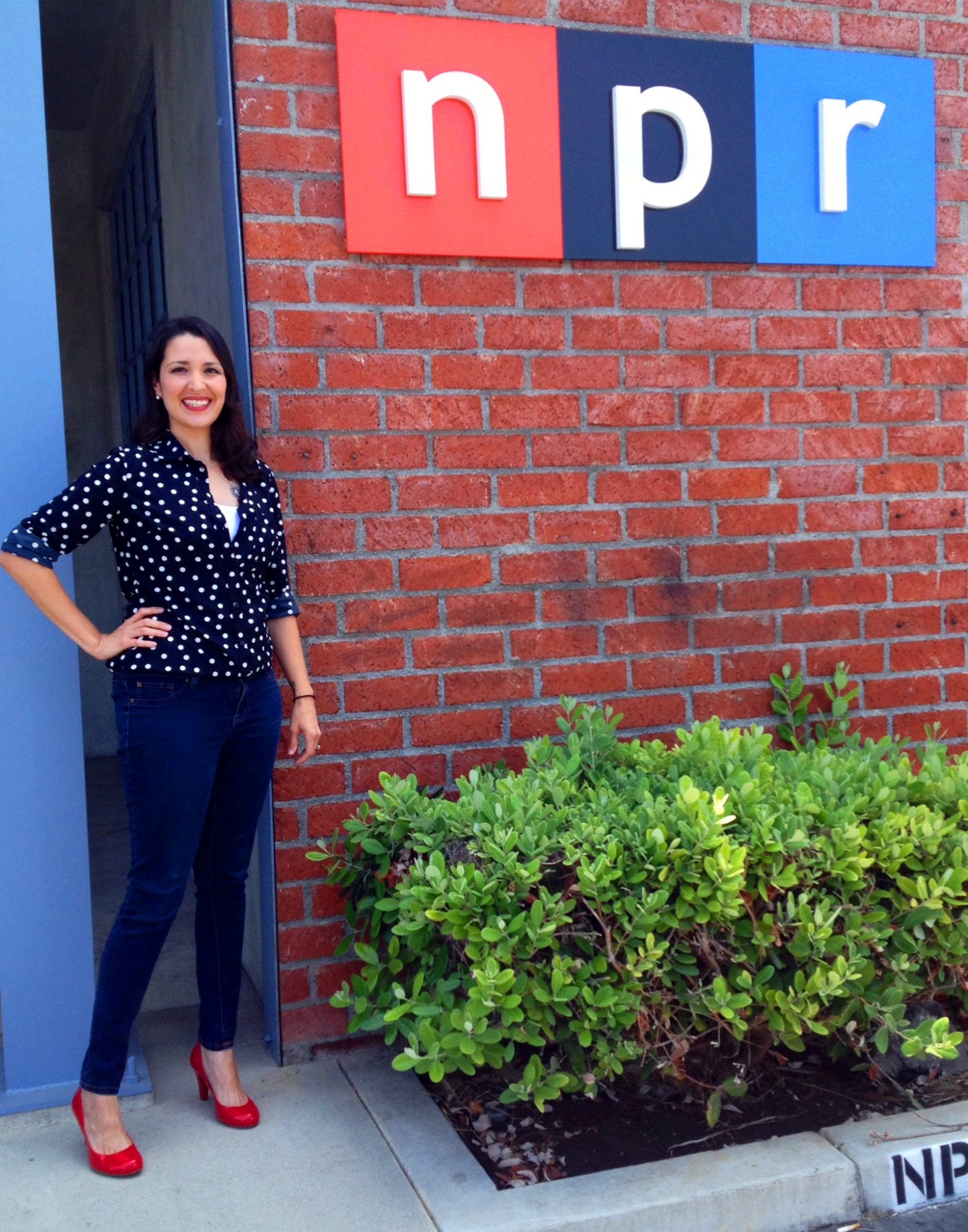 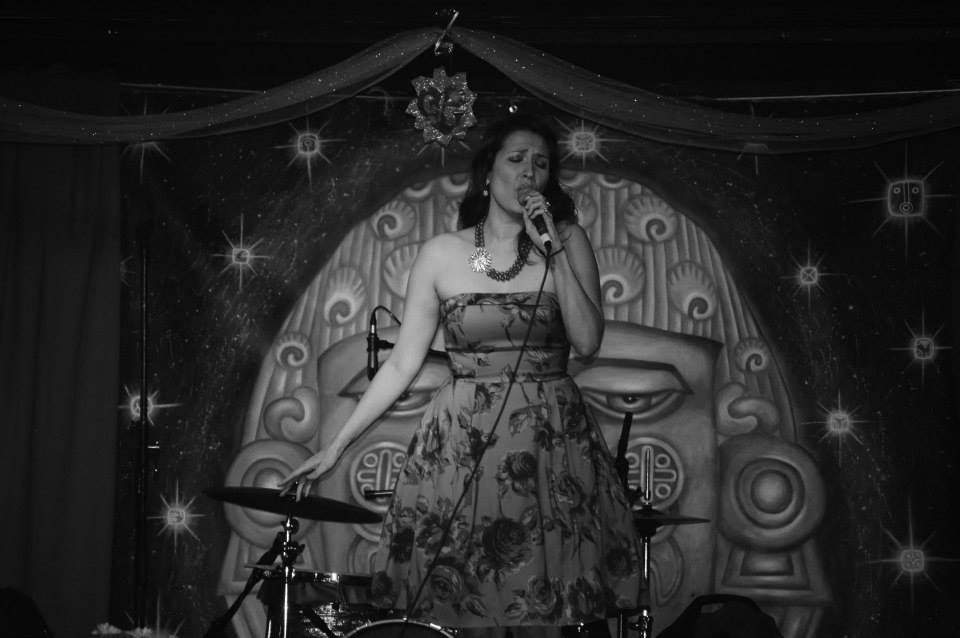 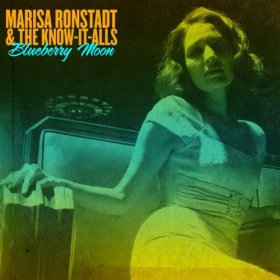 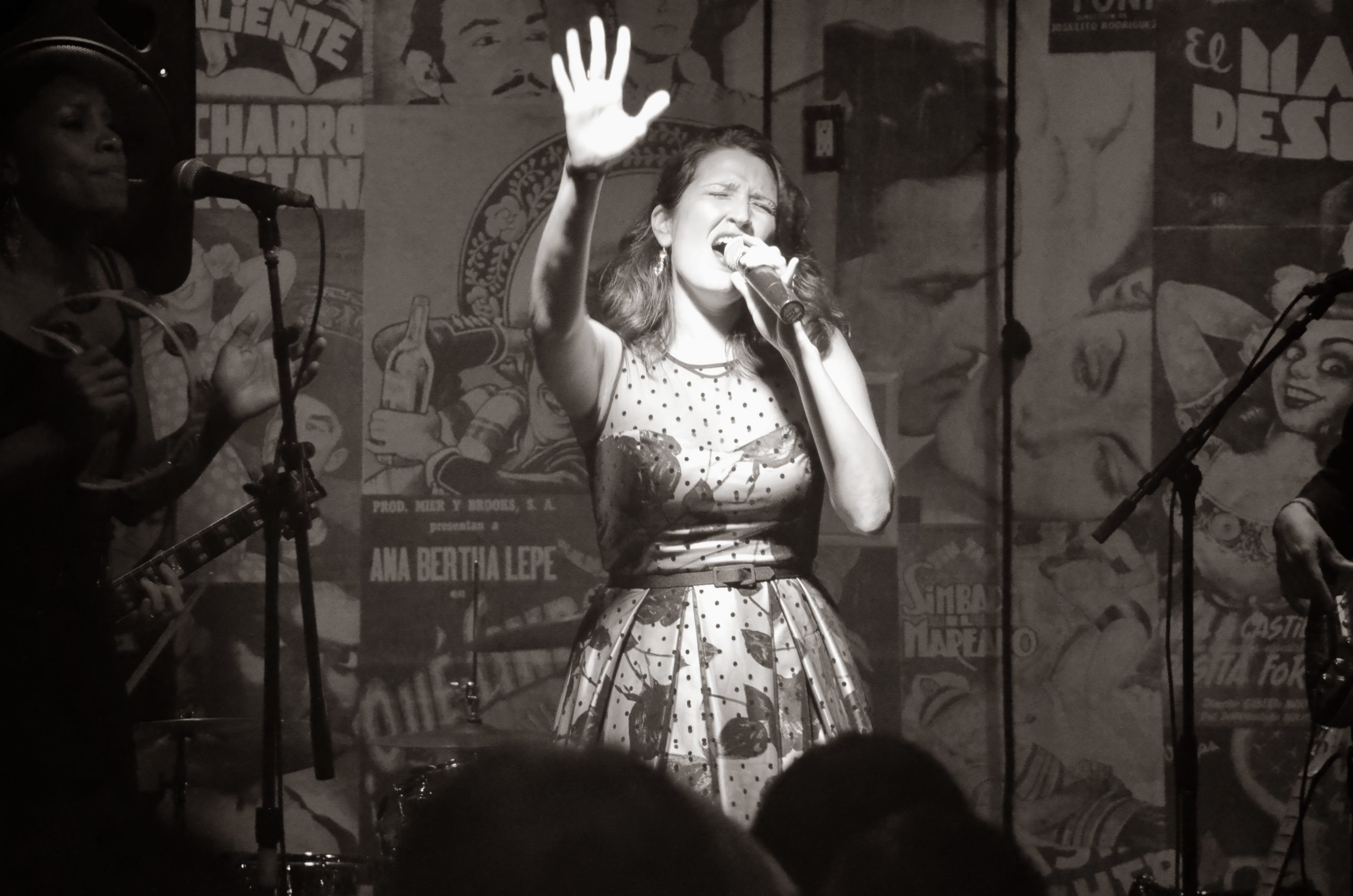 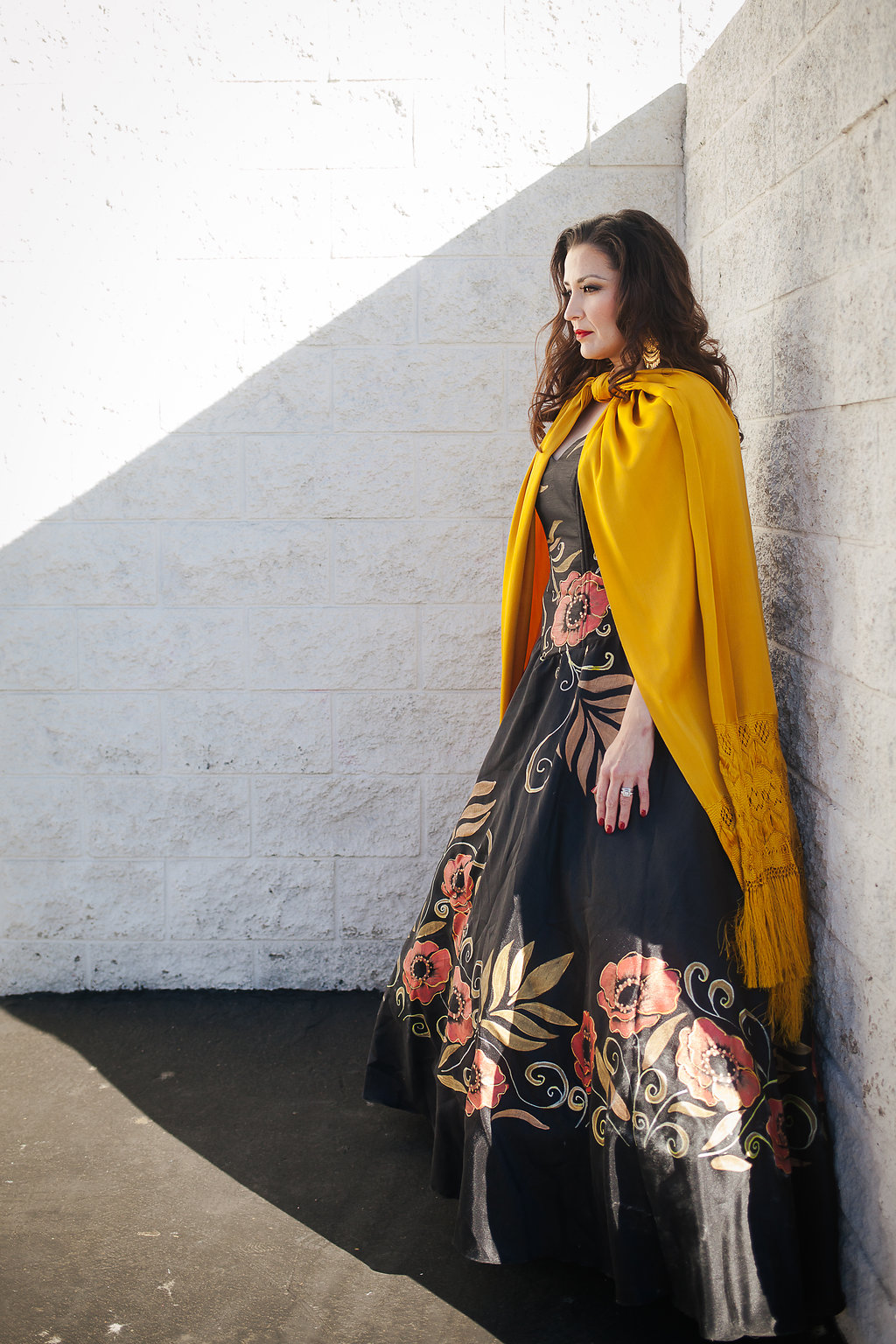