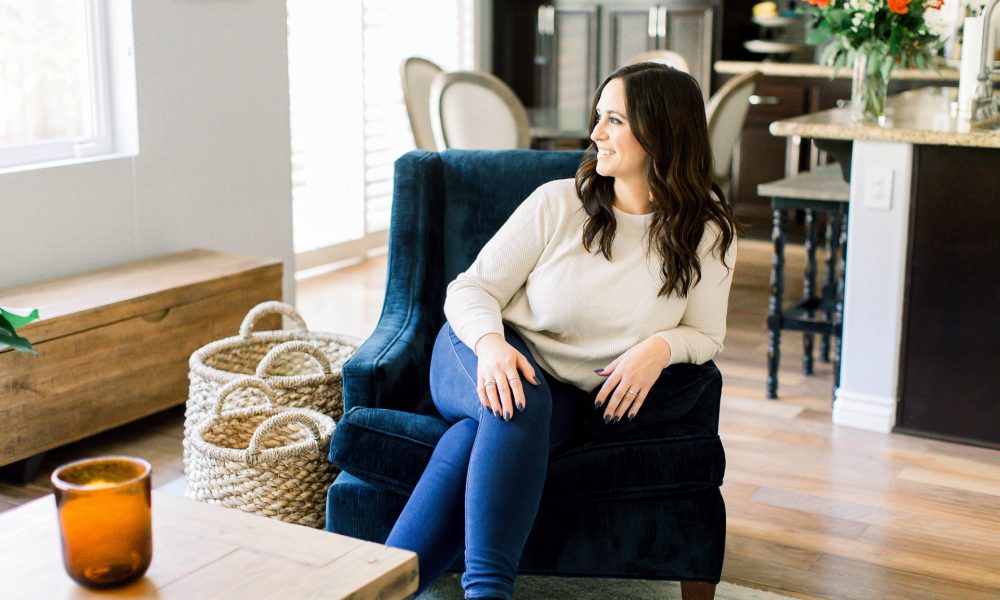 Today we’d like to introduce you to Marisa Lupo.

So, before we jump into specific questions about the business, why don’t you give us some details about you and your story.
I’m a first-generation American. Both my parents were born in a tiny southern town in Italy. My two brothers and I are born and raised in California.

I grew up rooted in the belief that I needed to have, as the Italians say, “La Bella Figura,” which translates literally to the beautiful figure. La Bella Figura is critical in Italian culture; it’s a way of life. Italians are hardwired with the belief that image is everything, the way people see you matters more than what lies behind closed doors. They will do anything and everything to protect the family’s “figura.”

My divorce after a 19-year relationship with two children dismantled the family “figura.” I pretty much torched the checklist life that I was living up until that point. We started dating when we were just 16 and 17-years old. Our Italian families knew each other since we were little. And when I asked for a divorce, it became an entangled family affair.

It wasn’t pretty. Italian women don’t just ask for a divorce without being met with judgment and criticism. It was hell fire to walk out, but it was also my saving grace.

It was time to detach from a generational, cultural belief that was no longer serving the life I wanted to live. Living my truth became more important than my image. I was no longer willing to neglect my spirit, voice, and truth for La Bella Figura. As a mother, this was not a burden I wanted my children to carry. To live life, feeling obligated to appease others.

Because of my story, I became a coach for divorced moms. I did the work of untying the knots of divorce so that I can now be a light for other women to do the same.

Has it been a smooth road?
It absolutely was not a smooth journey. There were critics all along the way. My divorce was anything but amicable. I wanted to believe that because we had two children, we would put our ego and pride aside and “do the right thing.” Let’s just say that things didn’t go as planned.

There were lawyers, divorce courts, custody hearings, court counselors, opinionated families that were living in comparison, fear, and lack…this is what was waiting for me on my journey towards unraveling my marriage.

What I recognized was that my own healing was never going to be dictated in a courtroom by a judge or by anything being mandated by anyone. This system kept both of us in our ego and created a deep desire to win at all costs. What either of us had yet to realize was that there are no winners in divorce, only opportunities to heal or to stay stuck in a victim mindset.

I chose to heal.

So let’s switch gears a bit and go into the Marisa Lupo Coaching story. Tell us more about the business.
Once I did the work to heal from divorce, I became a certified coach. I now coach divorced moms that are on the same journey that I was on. Divorce can be paralyzing and it can render you powerless. It’s easy to get sucked into victimization.

I mentor and support other professional women to create exactly the kind of life and relationships that are built on their authentic selves: their freedom, their passion, and their purpose.

I created a program for “Untying the Knots of Divorce and Stepping Into Your Purpose.” I didn’t want to be defined by divorce. Divorce was an experience that I had, and I used it as an opportunity to heal what was lingering beneath the surface. What was beneath the surface is what led me to my unconscious relationship in the first place. This is my offering to other divorced moms, and it is what I am most proud of.

How do you think the industry will change over the next decade?
Coaching is an amazing industry. Working with my own coaches have helped me tremendously to grow and shed the limiting beliefs that were holding me back from the life I wanted to live.

I don’t see a whole lot of coaches for divorced moms. My hope is that my story will inspire other divorced moms to share their own stories.

There is a stigma still around divorce and I hope to change that. Women believe that they are damaged or flawed in some way.

But I do believe that we are waking up to our truth. We are starting to understand that we are carrying things that aren’t ours and that is what is getting in the way of our purpose. 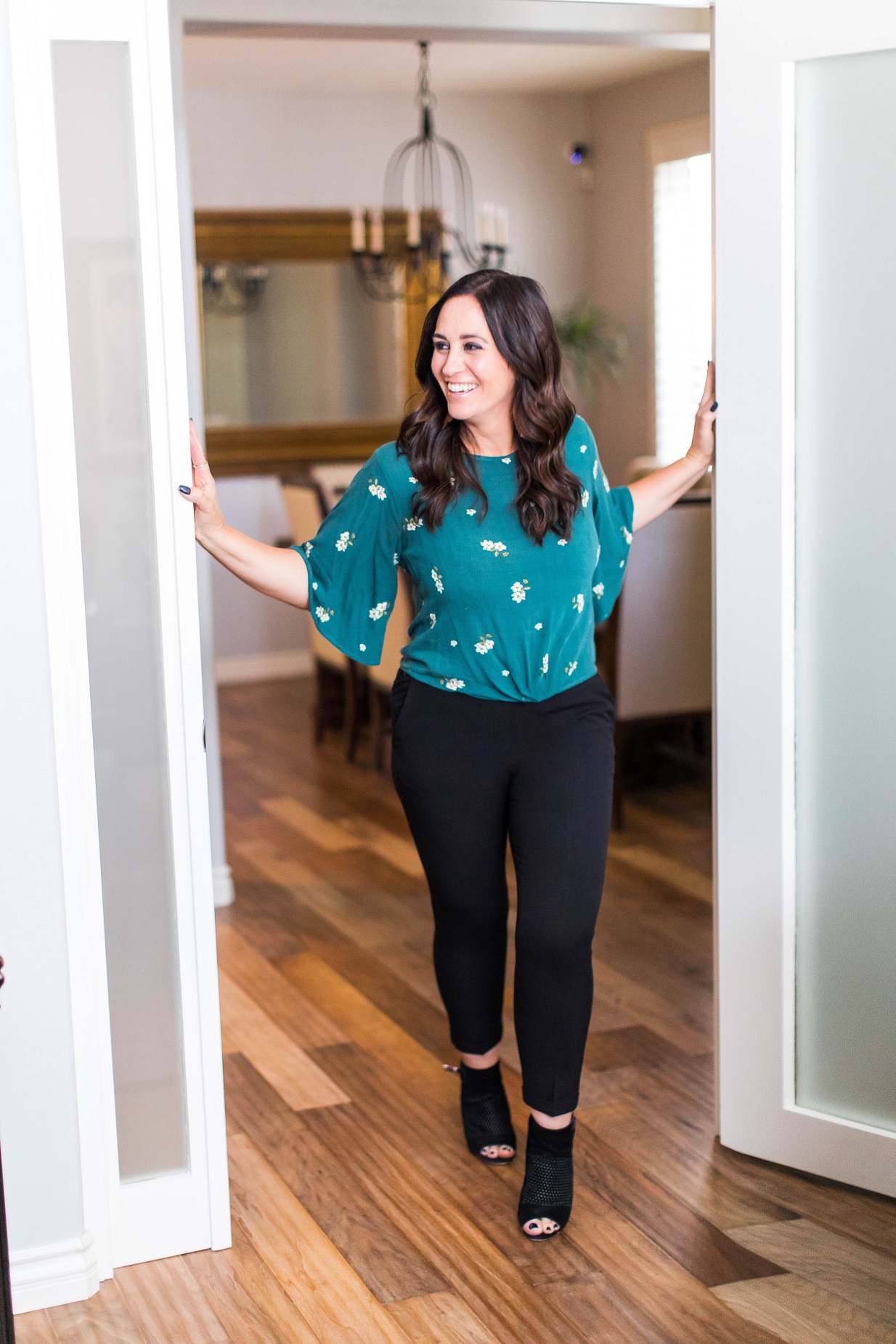 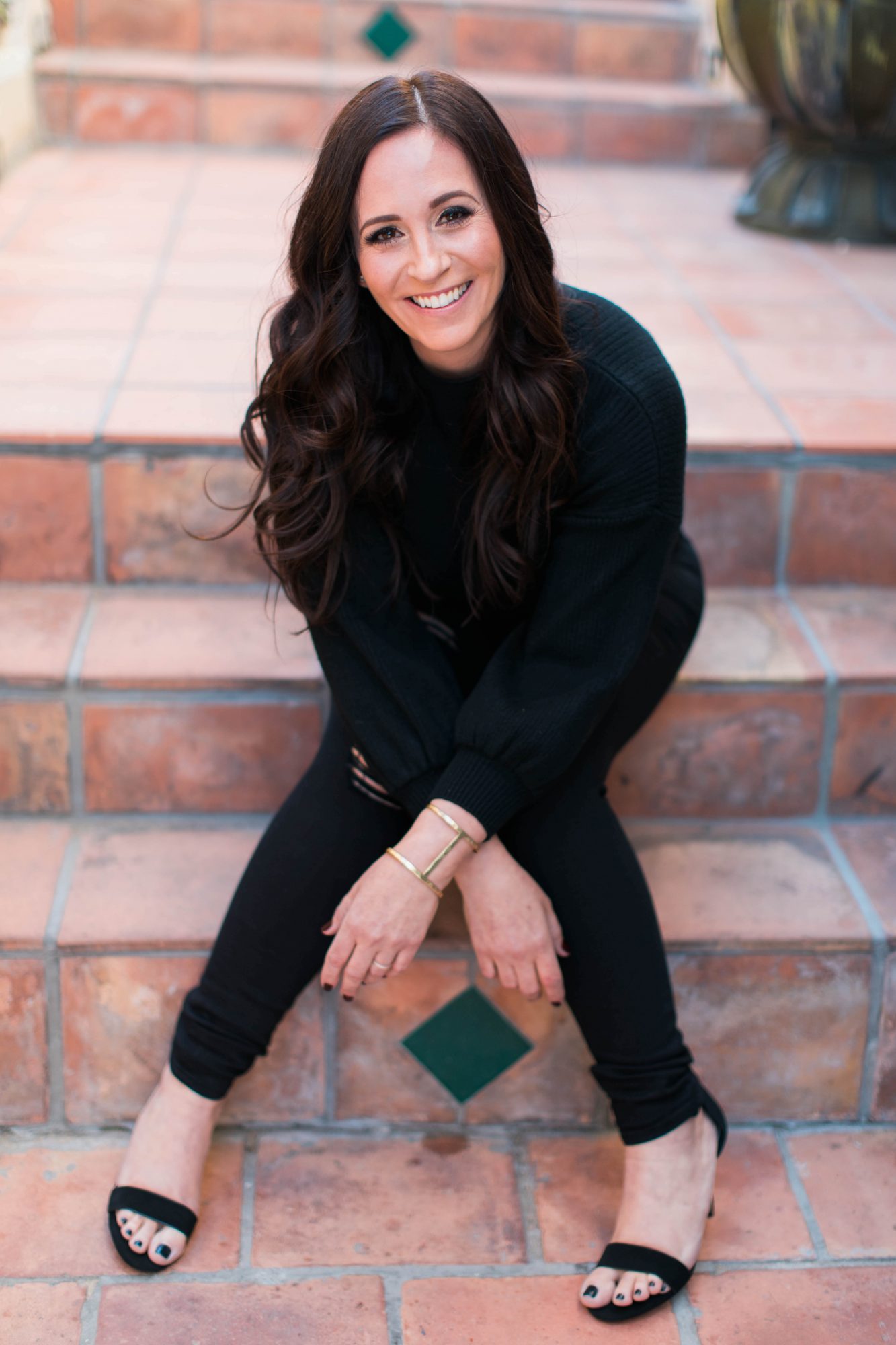 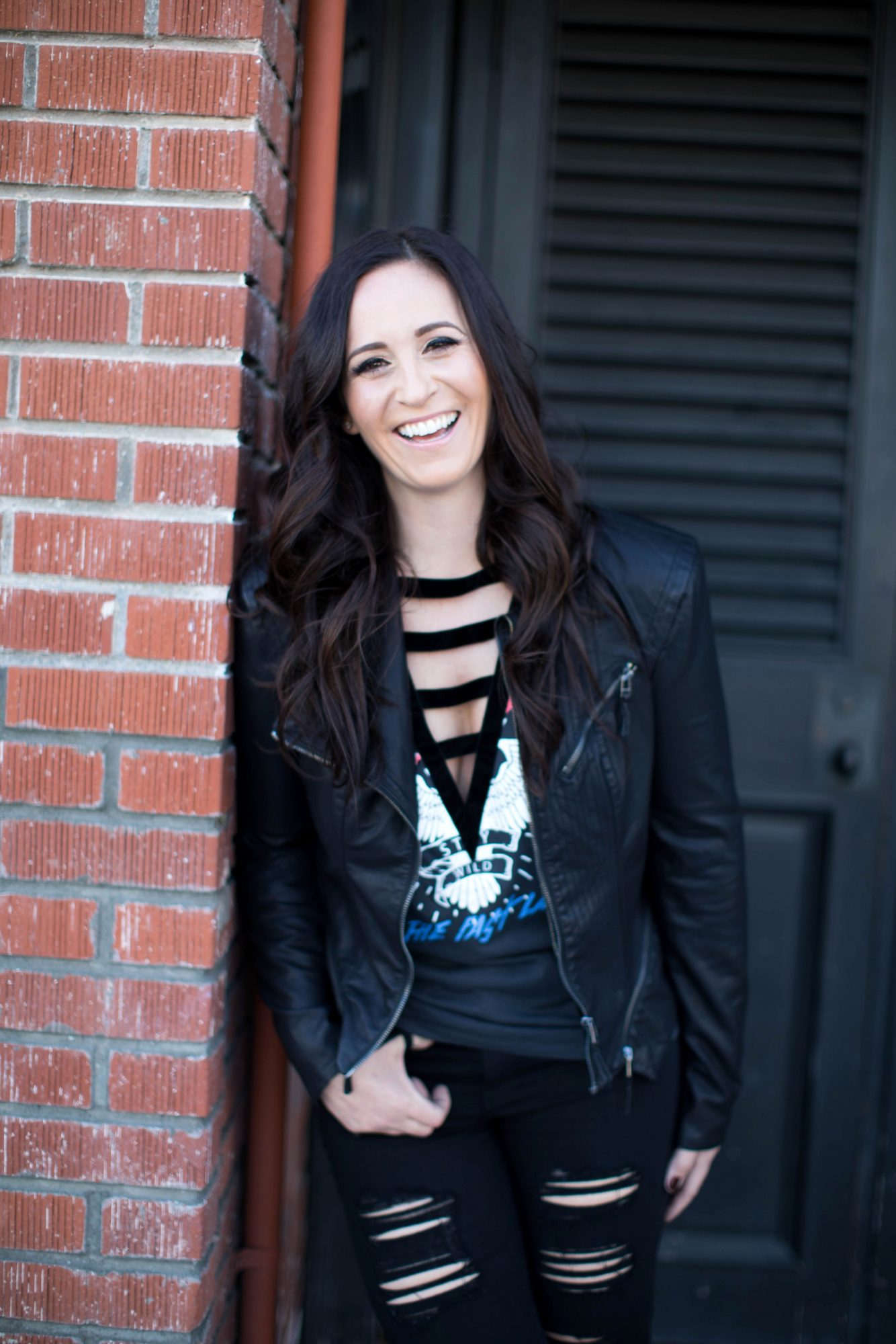 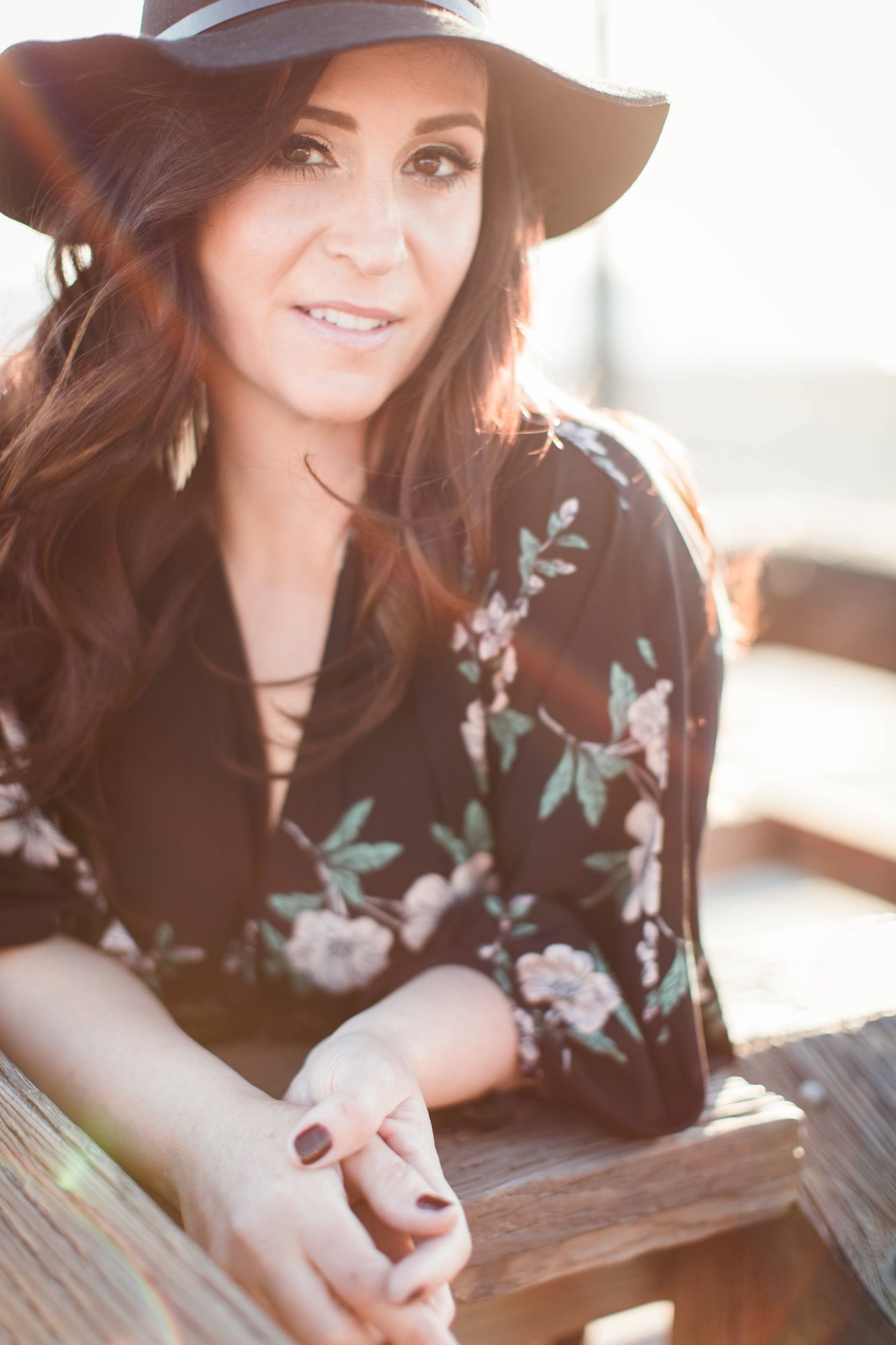 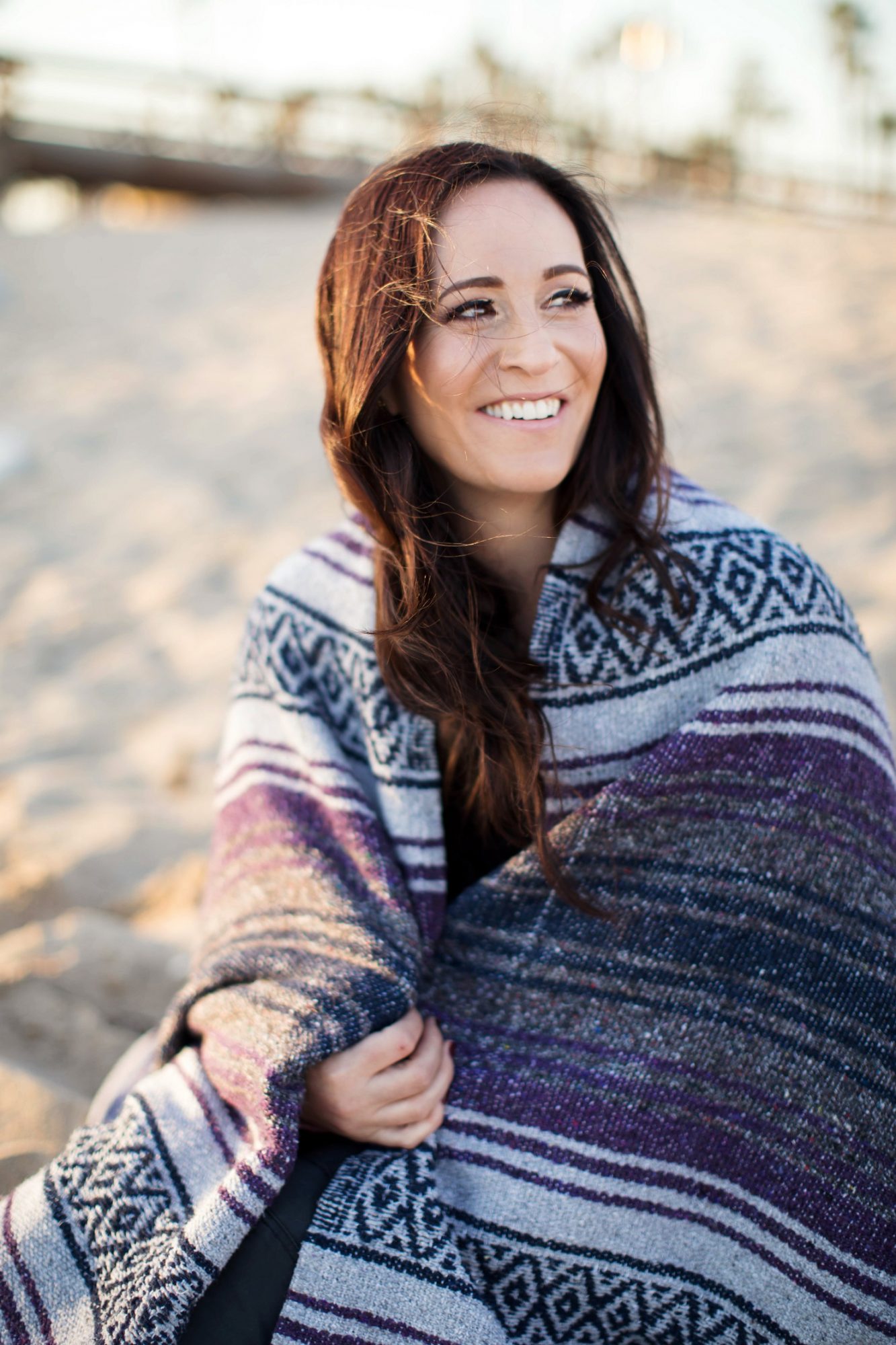