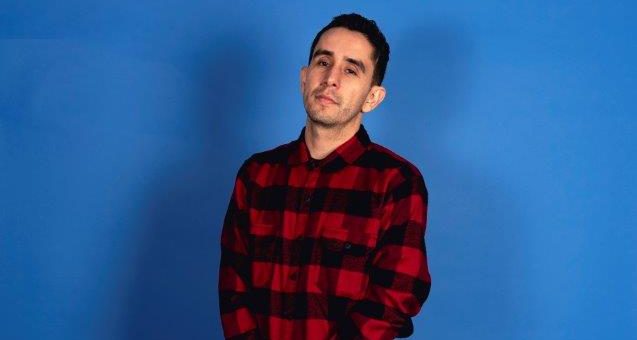 Today we’d like to introduce you to Mario “Wizzo” Fernandez.

Wizzo began his recording career in November 2009, when he started an internship at Actual Eyes Media, a small post-production studio in Studio City, Ca. Wizzo, where he gained sharp ear for engineering and mastering of professional audio recordings.

In December 2010, Wizzo began collaborating with American rapper Nipsey Hussle and released The Marathon, which featured “U dont Got A Clue”, which was produced By Wizzo. XXL made the mixtape the 49th best mixtape of 2010 the album’s ability to bring back an earlier era of West Coast hip hop music.

In 2011, Wizzo would collaborate with Nipsey again on The Marathon Continues, this time, Wizzo worked closely on recording and engineering. His network of producer colleagues; recruiting production, talent and help manifest the goals of the team. Wizzo was credited executive music producer.

Wizzo went on and collaborated with other musicians recording sessions and helping with mixing on various songs and projects for the emerging LA west-coast hip-hop music culture, working alongside LA natives, Skeme, Audio Push, and Dubb. On September 16, 2013, Nipsey Hussle announced he would release a new mixtape titled, Crenshaw hosted by DJ Drama, on October 8, 2013 which Wizzo would go on to provide a major role as a recording engineer, executive music producer and producing the track titled “Crenshaw and Slauson, True Story” which became the projects first visual.[8] On December 24, 2013, XXL named it the second best mixtape of 2013, commented saying the project “changed the course of hip-hop releases with the promotional run for Crenshaw.

On December 17, 2013, Skeme released “Ingelworld” which received three mics from “The Source” Magazine and was commended for its sonic performance. Wizzo would be credited Executive Producer, Mixer and would also serve as a music producer. Wizzo would collaborate alongside Sean Momberger to produce “Different” which was released as a single. Wizzo would also produce “Million Dollar Meetings” and “WhatYoLifeLike?!” ft Nipsey Hussle. He would then go on to assist Skeme and Dom Kennedy in the “Get Home Safely” tour which was reserved for 32 cities.

On December 31, 2014, Nipsey would drop another mixtape, selling copies for $1,000, and releasing the digital versions for free. Wizzo and Ralo would team up to work on “Killa” which is the album’s first song.

On Feb 16, 20018. Nipsey Hussle release his debut album ” Victory Lap” in which Wizzo acted as a recording engineer and mixer.

We’re always bombarded by how great it is to pursue your passion, etc – but we’ve spoken with enough people to know that it’s not always easy. Overall, would you say things have been easy for you?
Never a smooth road. Right before my first placement with Nipsey, I was convicted of a felony and had to serve six months in Jail. Luckily I was awarded house arrest, so for the beginning part of my music career as it started to gain traction, I was secluded to just my room for six months.

That’s just one set back, I’ve had entire studios, and equipment broken into and taken. I’ve been broke, not even gas or food to hit the studio, but we had to make something work.

My biggest struggle though was getting people to change their perspective on what a recording engineer was supposed to look like. I’ve been a hustler all my life, so the things I want I just work for them. No matter what. So to an industry whom was accustomed to seeing a timid, fly-on the -wall recording engineer, to see me was a shock. Most of the time. I had my shit together, and that seemed to catch people’s eyes. I was also seeking to remain rooted to the geeky, tech-driven ideal of what an engineer is supposed to know. So I built my own MICs and Preamps.

Engineers are so integral to the creative process, and up until then, I had seen that role become an afterthought. SO I went to seek to bridge the gap between the artist and the engineer.

We’d love to hear more about your work and what you are currently focused on. What else should we know?
Bitstream Audio groundbreaking technology provides music producers with the ability to seamlessly communicate with each other regardless of the technology, hardware or software that each uses. Using Bitstream’s proprietary hardware and software, simultaneous music composition and production is now attainable, saving producers invaluable time and tens of thousands of dollars in music studio cost.

This technology was idealized while I was working with LilJon and MikeFree, both platinum producers. We all had a different software application we used to create music. That moment lit up a light bulb. There is no collaborative audio interface in today’s technologically advanced world to allow producers to work seamlessly while collaborating in the studio.

So, what’s next? Any big plans?
My goals are to build one company to push onto the next and keep innovating. Keep creating and conceiving products no one has thought about. I often say I would like Bitstream to be my PayPal right before my Tesla. 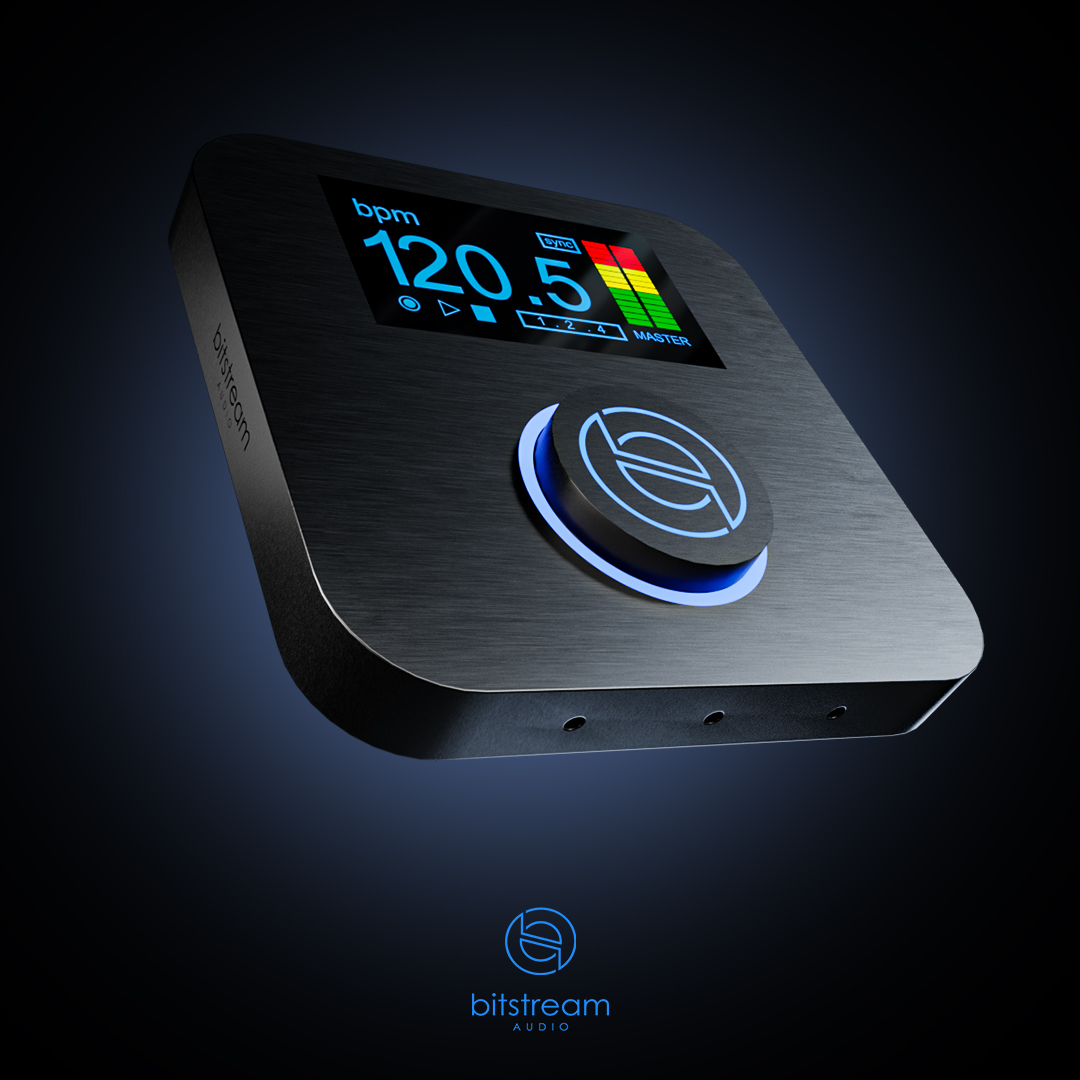