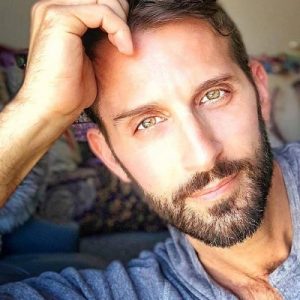 Today we’d like to introduce you to Mario Campanaro.

Mario, can you briefly walk us through your story – how you started and how you got to where you are today.
I guess it all started as a child. I had never really felt like I fit in anywhere. I always felt different somehow from those in my area except for a select few that were also known around town as the “oddballs.” 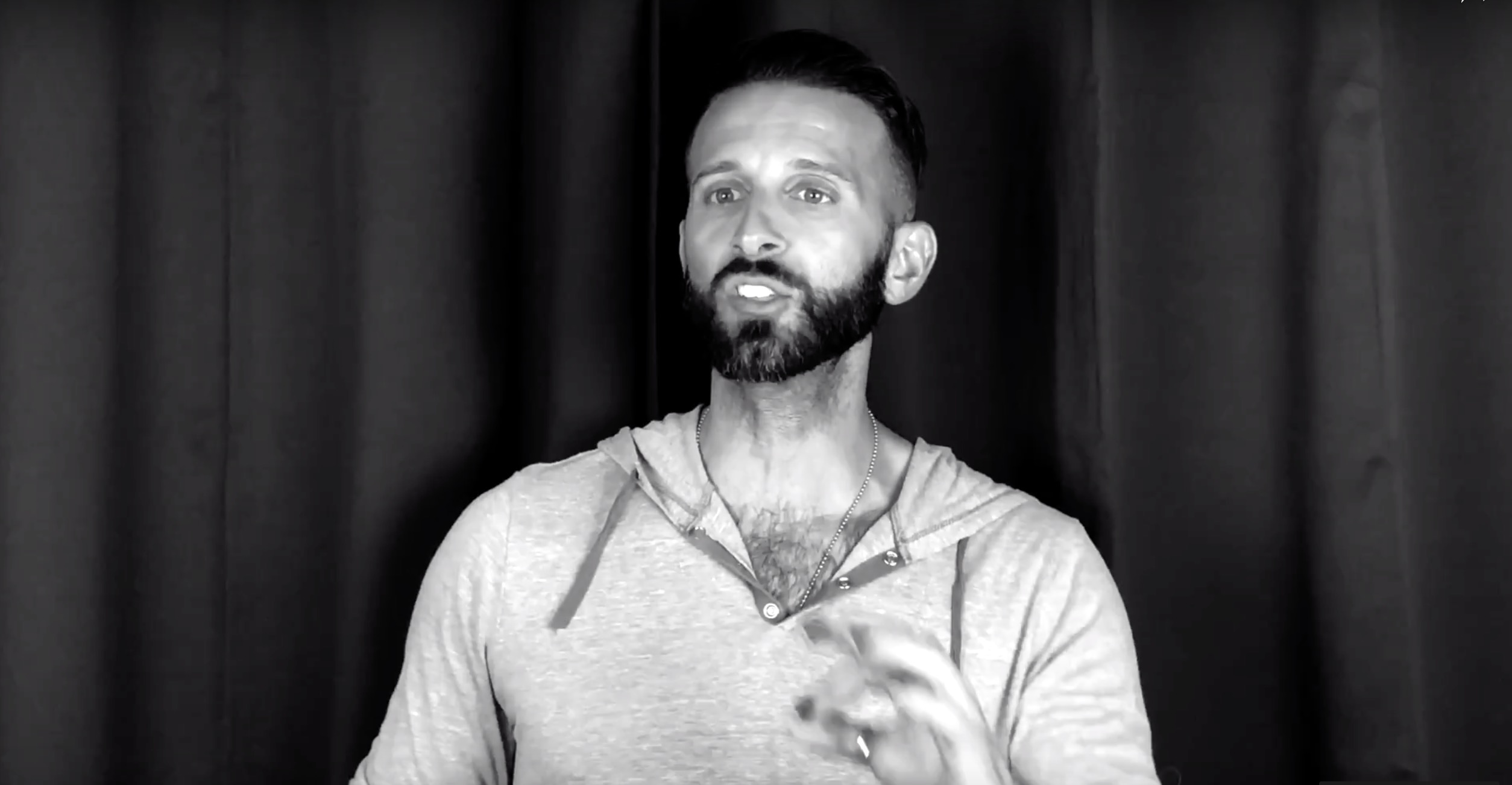 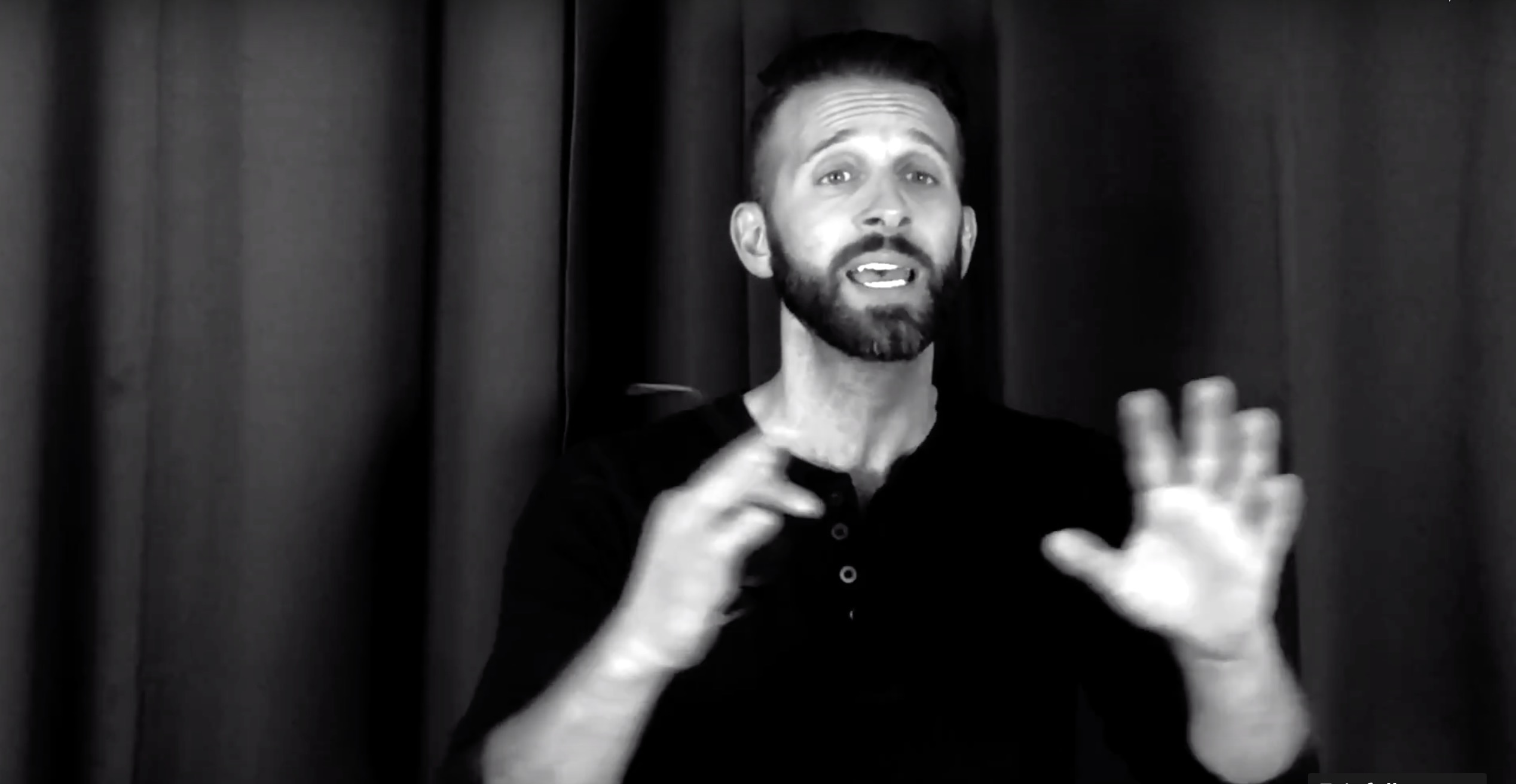 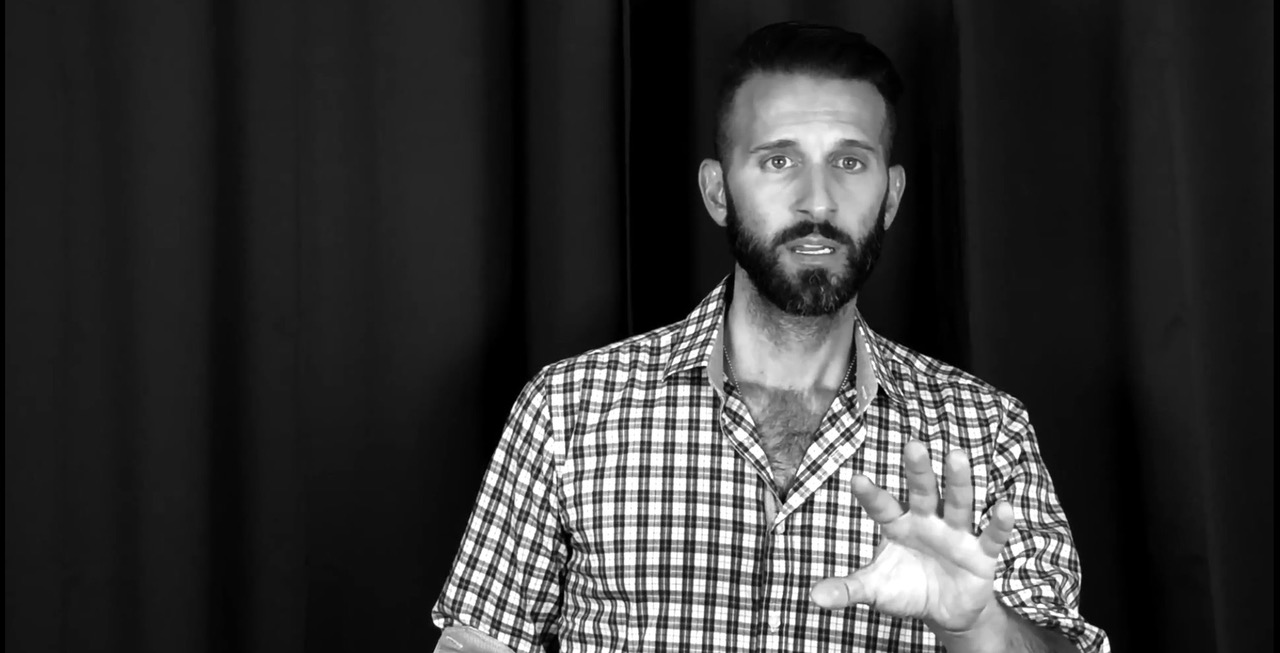 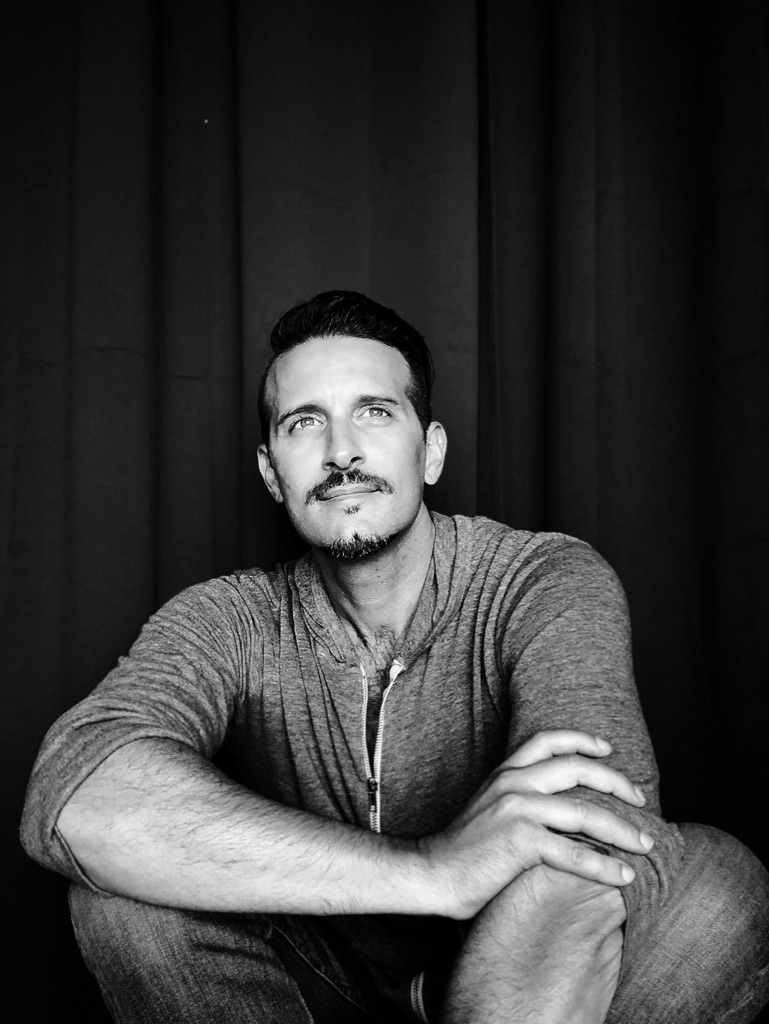 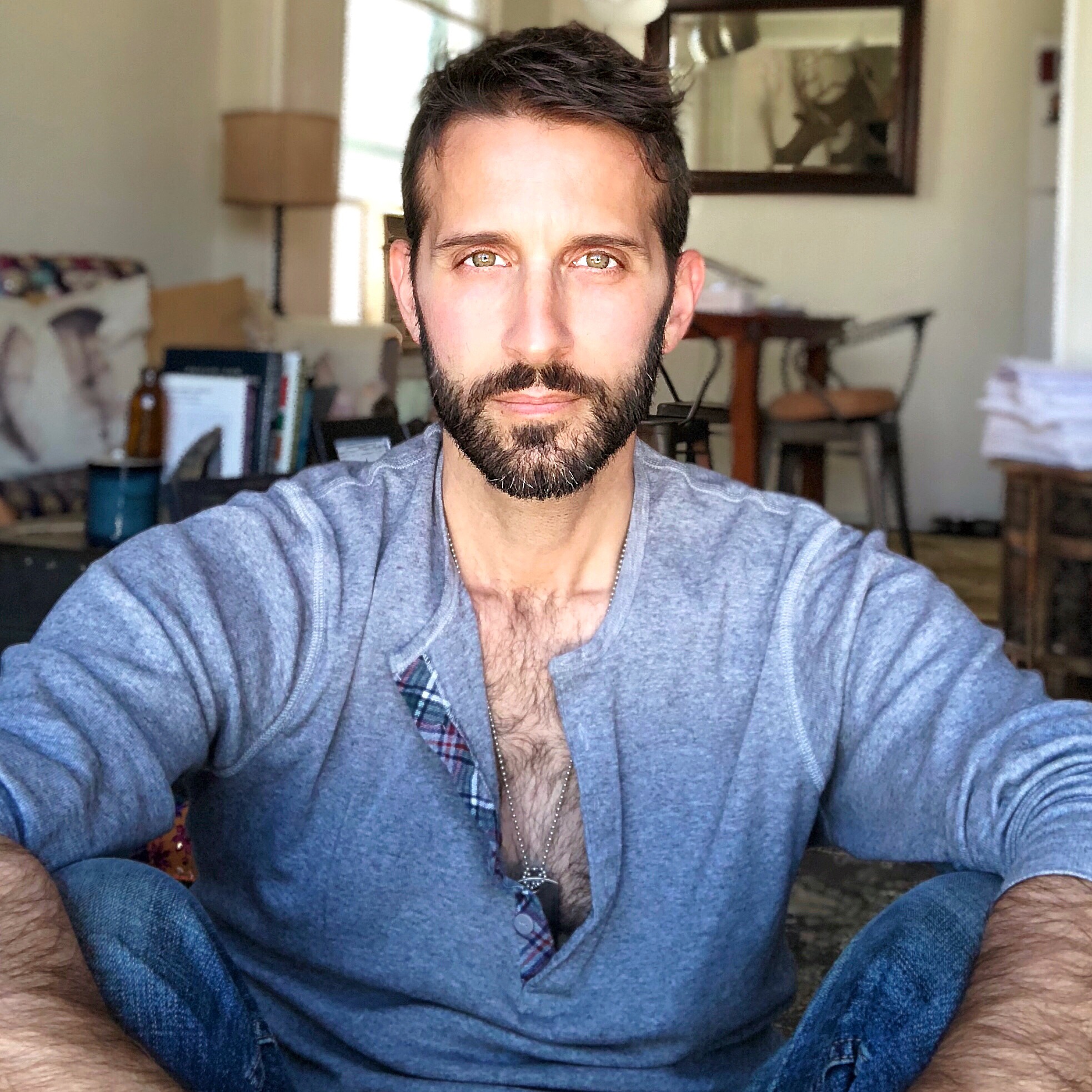 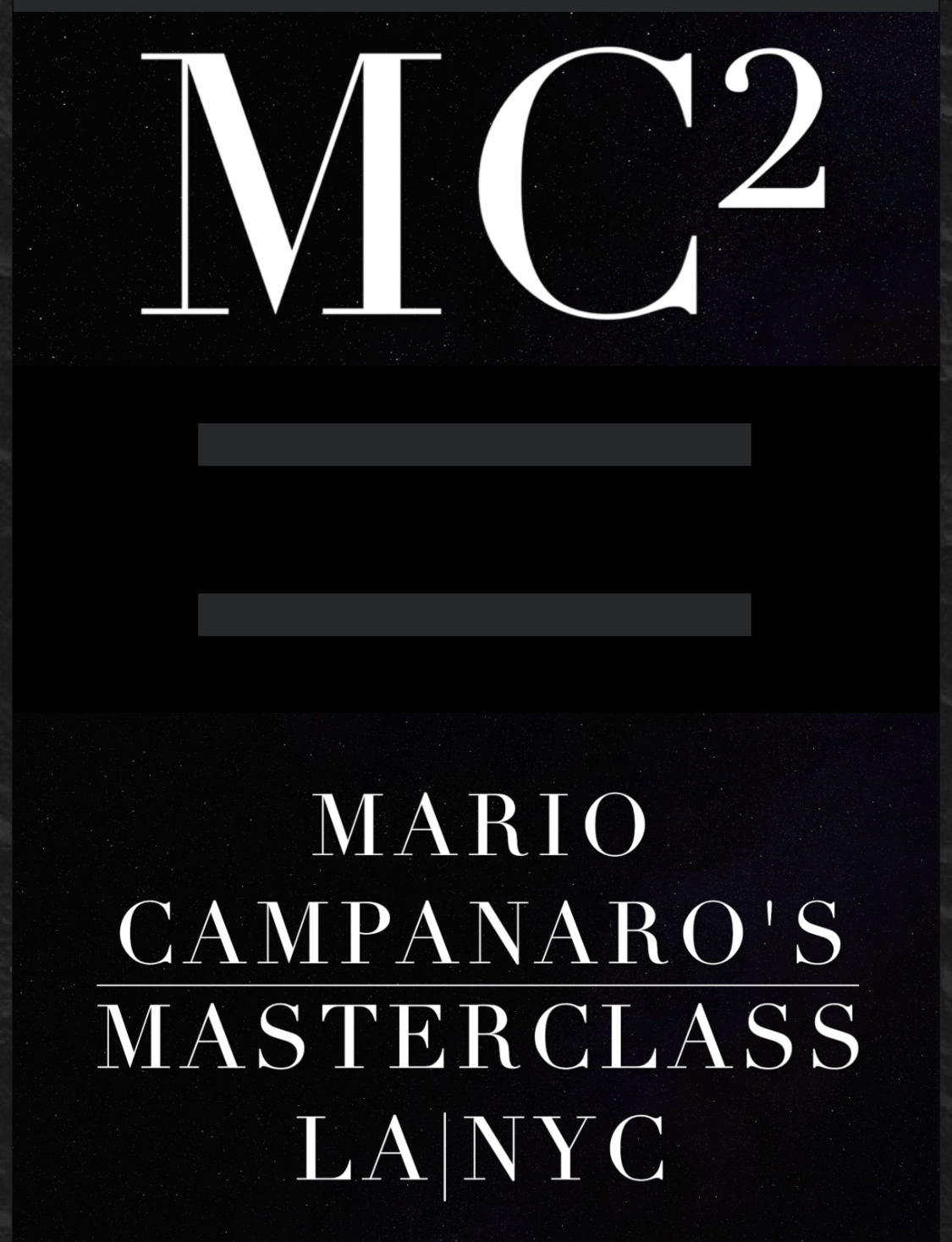 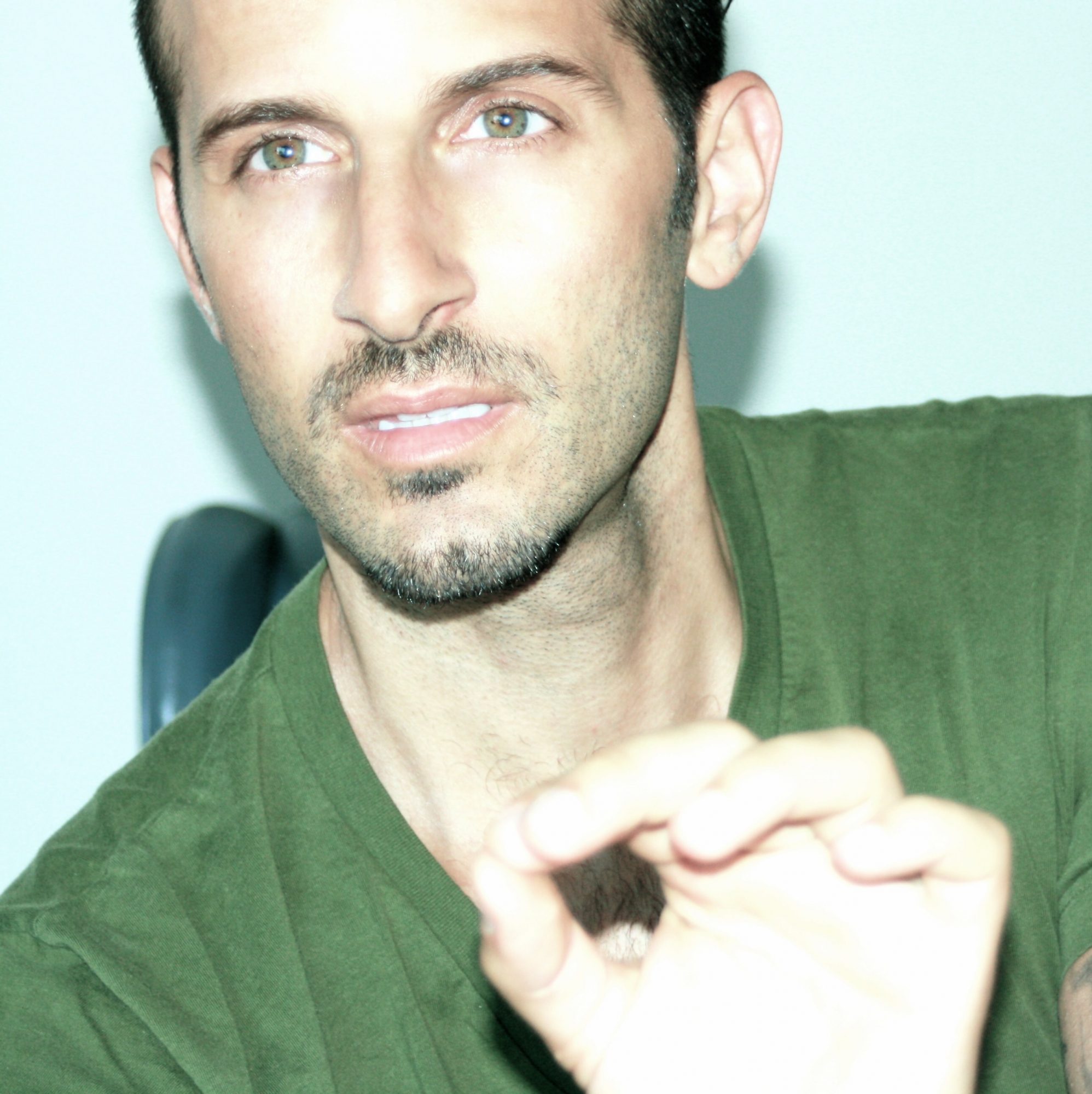 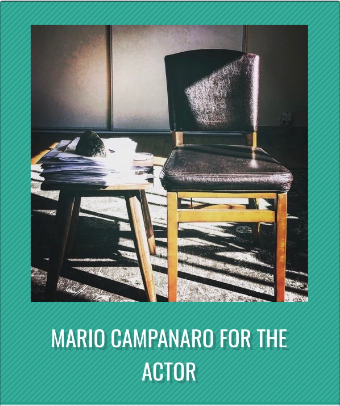 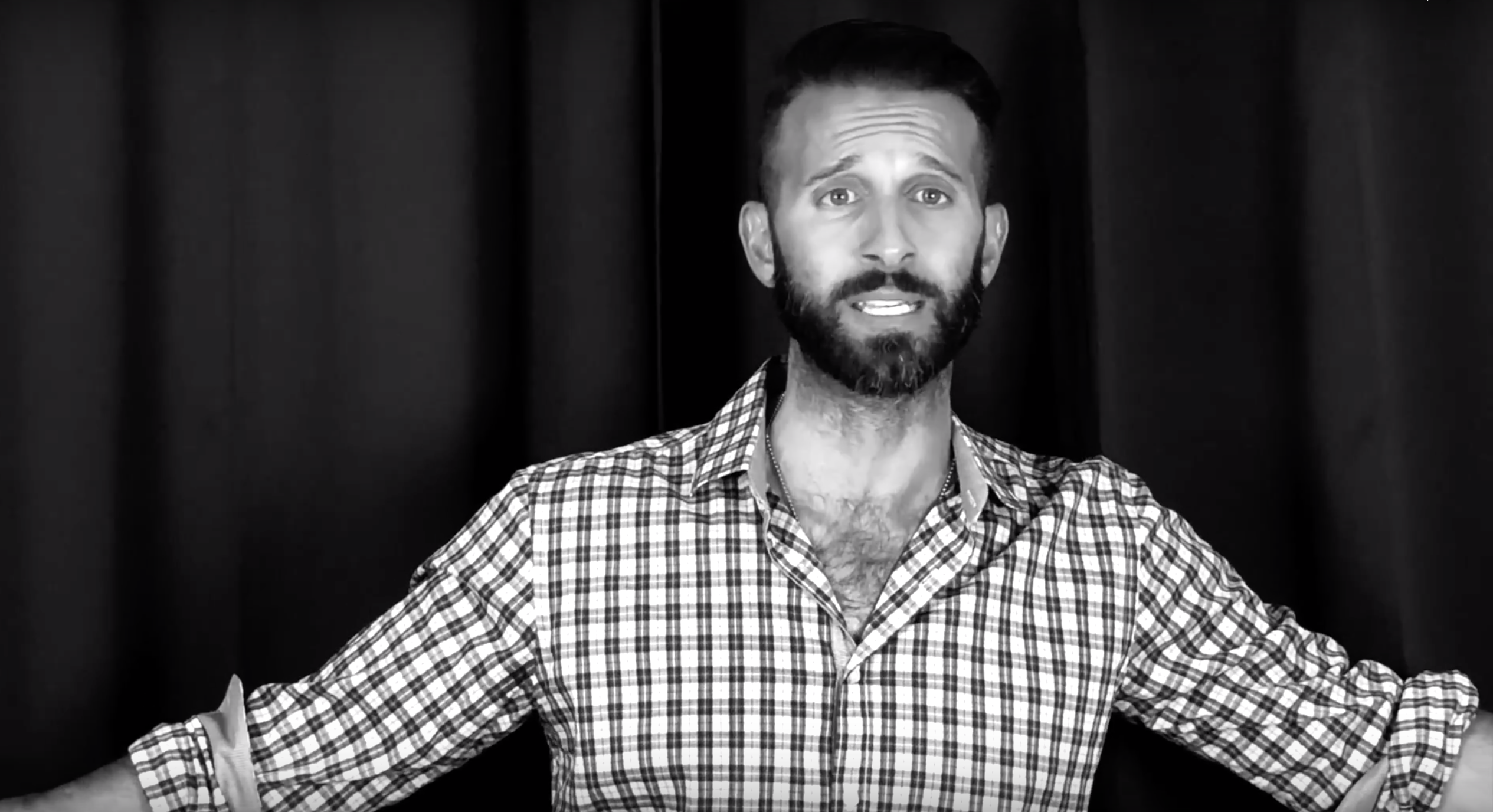 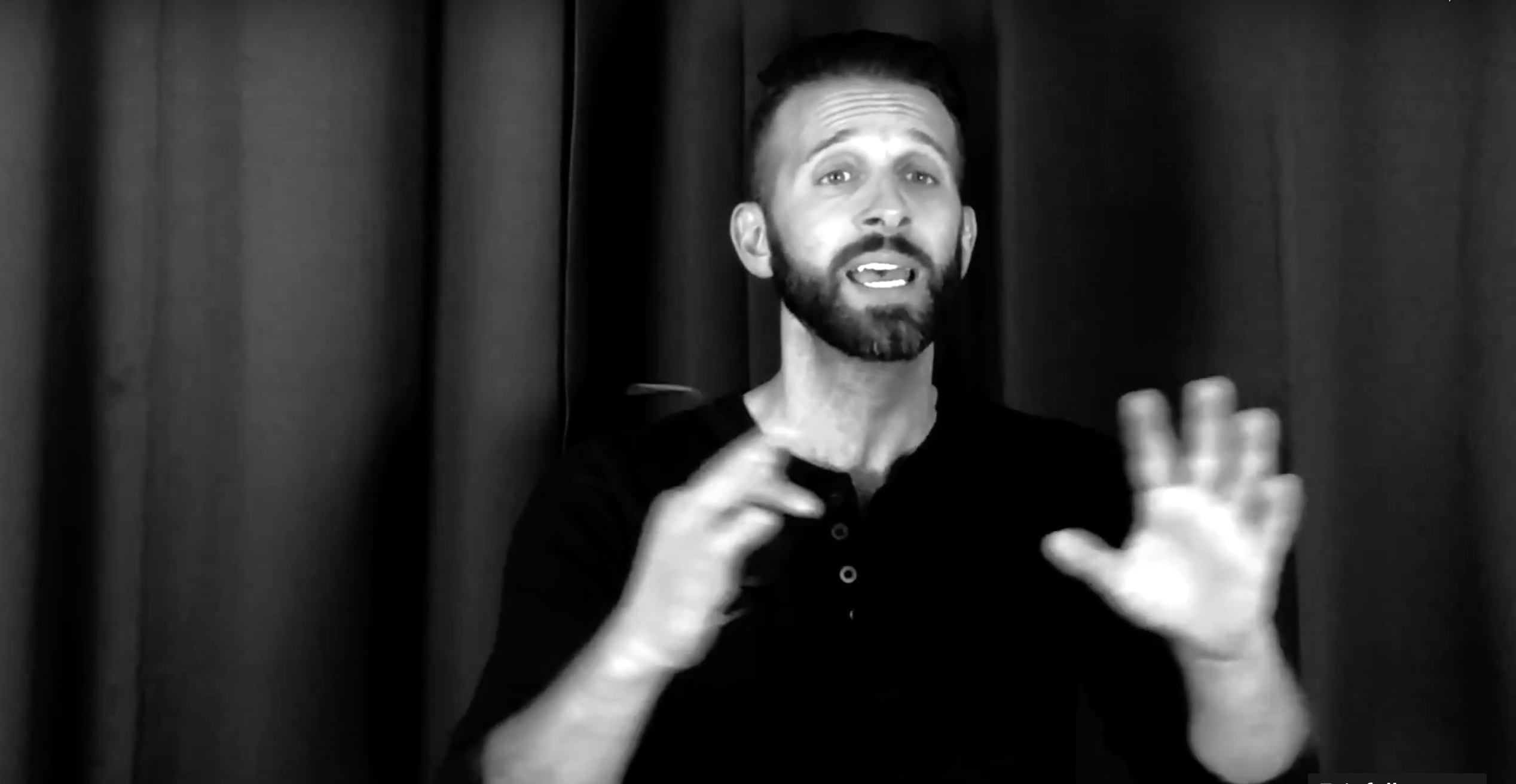 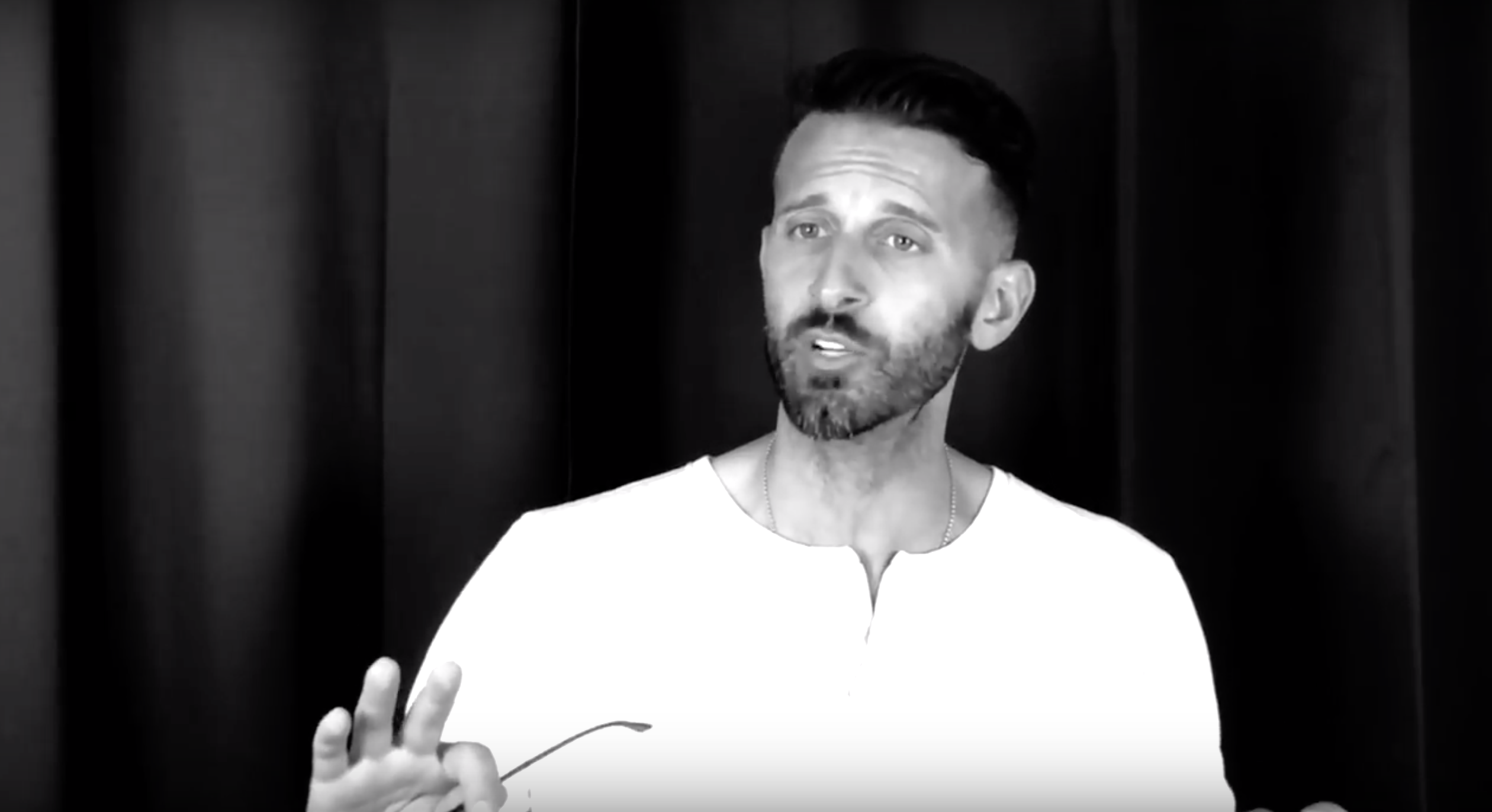 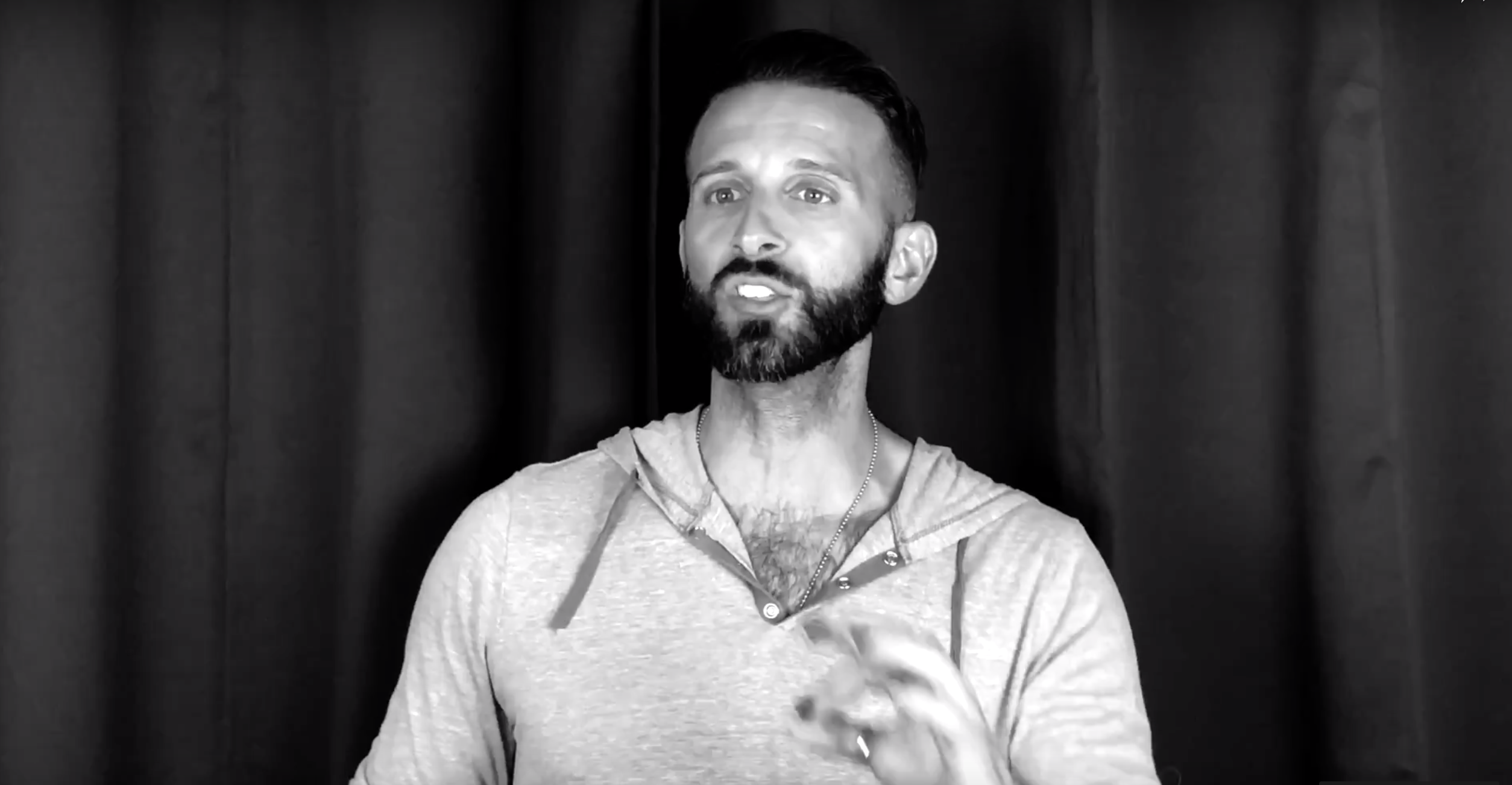 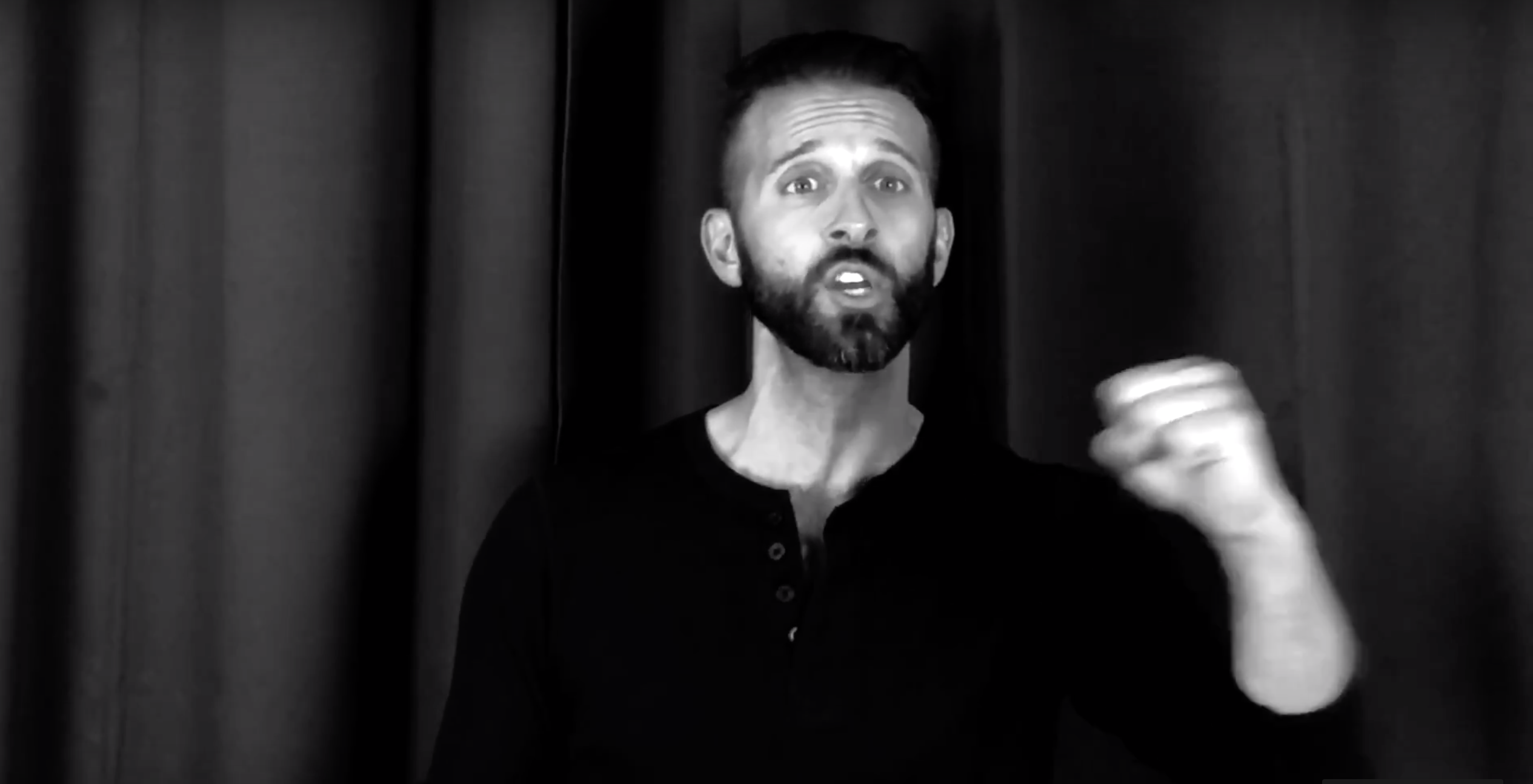 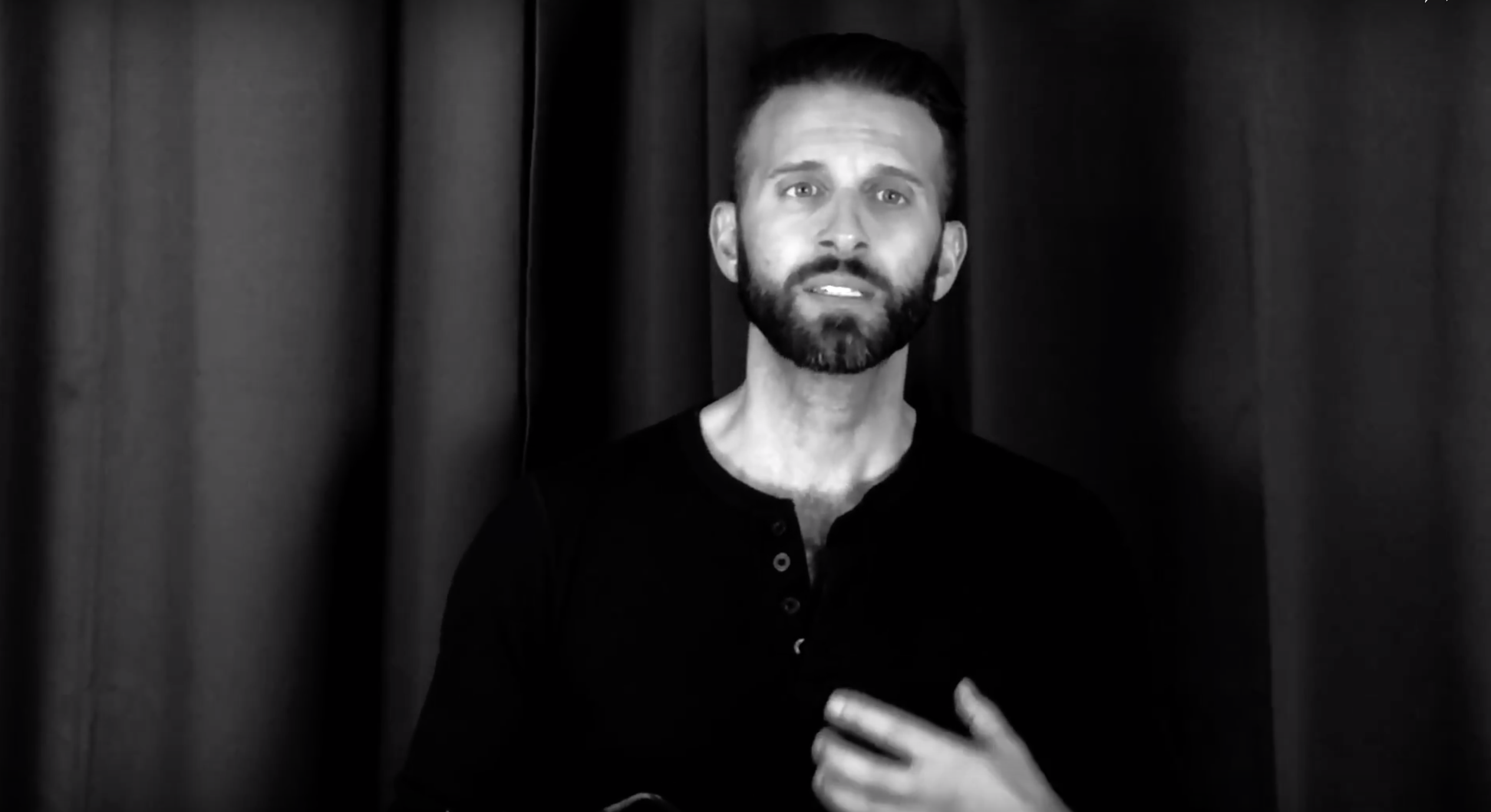