Meet Marija With a J in Pasadena 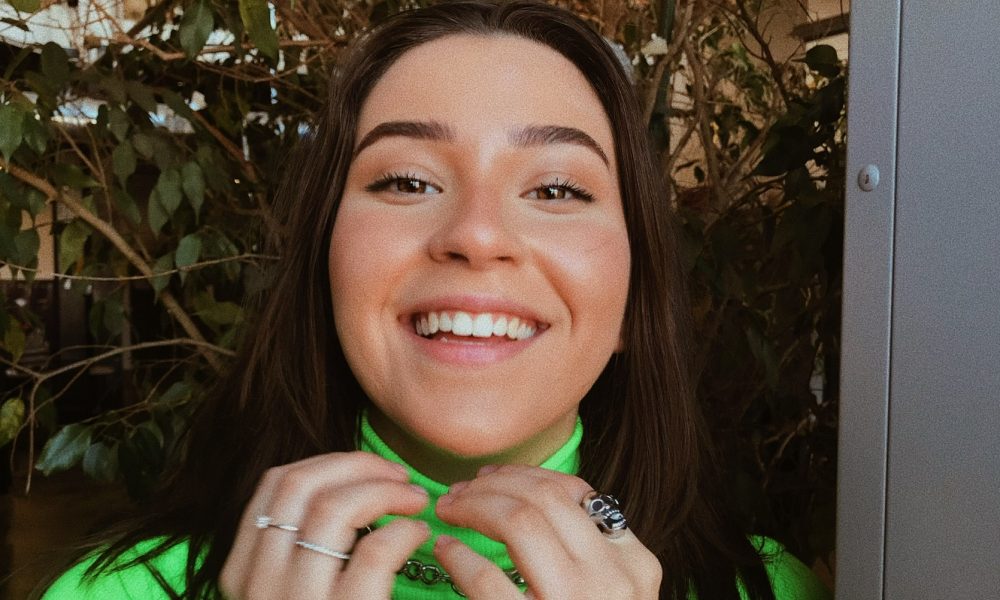 Today we’d like to introduce you to Marija Gevorkjan.

Marija, please share your story with us. How did you get to where you are today?
I was born in Lithuania and after a couple of years there my adventurous parents decided it’s time for our family to travel around the world. I then moved to Sweden a bit later found my way to Denmark, then suddenly I’m in Kazakhstan in the middle of nowhere. Armenia was my next destination because my father wanted me to know where I am from, learn the language and the culture. It was a success because now Armenian is one of the four languages I speak. After all of that craziness, we made the decision to move back to Lithuania and try to settle down, mind you, I was 13 that exact moment my mom said those words. Living in Lithuania, learning the language all over again after years of life in different countries, I started to feel like I’m finally in the place I should be.

Little did that Marija know she’s going to move again… and again… a couple of years past, I settled down and by the time I was a sophomore in high school, my mom reminded me that I should look into what I want to do in life. I’ve always wanted to do music but never took it seriously enough. Music theory was my worst enemy and I just sang covers, won a couple of contests around Europe, had the chance to be on The Voice of Lithuania and got as far as the 2nd round which was AN EXPERIENCE to say the least. I was confused. Should I do music? How serious am I about it? What would be the plan A or B? All these questions didn’t have any answers. So what my mother did was find a school/program that could help me get into college easier with high school that specified in Arts. IB (international baccalaureate) was the move. Remember the part where I said I’m going to move, here it is.

Now I’m going to Spain, the beautiful Barcelona. It was a great but hard year as a junior in the hardest school program I’ve ever been in (mind you, I changed eight schools in the past). Right before junior year ends my mom saw this ad on Facebook (surprising) about this college in Pasadena, CA and it’s having a summer camp. We packed the bags and flew all the way to California. Wow, a dream come true!!! While having the time of my life those three weeks in Los Angeles College of Music, I unfortunately get a letter that I did not pass my first year of IB (junior year of high school). I only had two options, to do it again, which meant another two years in high school or drop out. Guess what I did… I dropped out obviously. After that happened, I finally understood what I want to do in life. It was music. I didn’t know in what form – singing? Songwriting? Business? But later on, I figured what it was.

Overall, has it been relatively smooth? If not, what were some of the struggles along the way?
I don’t think anyone has had a smooth road as a musician. Being one – comes with sacrifice. From a young age, I was a performer, the stage was my best friend. And I had many mentors and people who guided me through this journey, and sometimes it would get hard to let go of a connection with masters of their craft, because of all the moving that has been going on in my life.

At some points I wouldn’t feel like I wanted to do music, I thought I could stick to being a visual artist or a dancer, but those things were temporary and didn’t last as long as music has my whole life. A lot of those things are still a part of who I am and they build me as a human being and I’m grateful for every experience, all the ups and downs.

Can you give our readers some background on your music?
When I had the chance to go to a music college, I had to figure out what I wanted to do in the long run. I chose songwriting and I do not regret it one bit! Songwriting became my passion, it’s such a beautiful thing, that you can write a song telling your story, but it can connect to so many souls. It fascinates me that we, songwriters, can write a song from air. There wasn’t a song. Now there is a song, and it can make you dance, or cry or even both at the same time. I was trained to be a performer since a young age. As I mentioned before, the stage was my best friend and I loved performing! So I had that in the pocket. Now it is time to work on my craft that I’m going to be performing because singing covers isn’t the goal for me. My goal is to be my own artist, singer, songwriter – Marija With a J.

Any shoutouts? Who else deserves credit in this story – who has played a meaningful role?
I’ve had many mentors throughout my journey of being an artist. I’ve had so many when I was young that I won’t remember their names, but I’m thankful for everything they’ve taught me. Right now, I’m in an amazing place – Los Angeles college of music. With amazing, beautiful people who build a community each day. My favorite professors would definitely be Phil Swann – an amazing songwriter that gives the best advice and keeps it real at all times. It’s always fun in class but when it gets down to business Phil does not play around. Joe Ryan is a full package of anything related to music, we have been having private lessons for a couple of quarters and I can’t stress enough how much he’s helped me with finding the path to my songwriting and diving deep in the parts of my mind I never thought I’d get to. After every class, I want to conquer the world of songwriting and the actual big world.

And last but not least Erin Workman. She has been an inspiration for me since the day I met her in LACM’s summer camp and I have a lot of respect for her work ethic and the way she goes about things. She has helped me with confidence in my voice and stage presence. Definitely cried tears after disappointing her with my performances but that made me work even harder to prove I can do better than whatever happened that hot sunny day… it doesn’t end there. A big part of my life, play the people I spend the most time with – my friends. I never realized how important it is to surround yourself with people that do the same thing as you and have that passion. Anthony Aragon is my cute friend I love and adore, he’s an amazing songwriter and the goofiest person to be around. My college days always consist of a good laugh with Anthony that lasts 4 hours and a private concert from him – the next Taylor Swift. My good friend Marx has been a great support system and an amazing friend that has seen what the music industry is like. He has given me great advice and makes my mind clearer every time we hang out!

While reading this, you’re most probably thinking “damn she didn’t even mention her family.” Patience, here it comes… My family has been with me through it all and I’m so thankful for the love and support they always shown towards what I do! We’re a small family of 4 but we go crazy like there are 15 people in the house, so it never gets boring! I could name so many amazing human beings and people that are with me, going through this journey altogether, but that could’ve taken you a whole day to read. 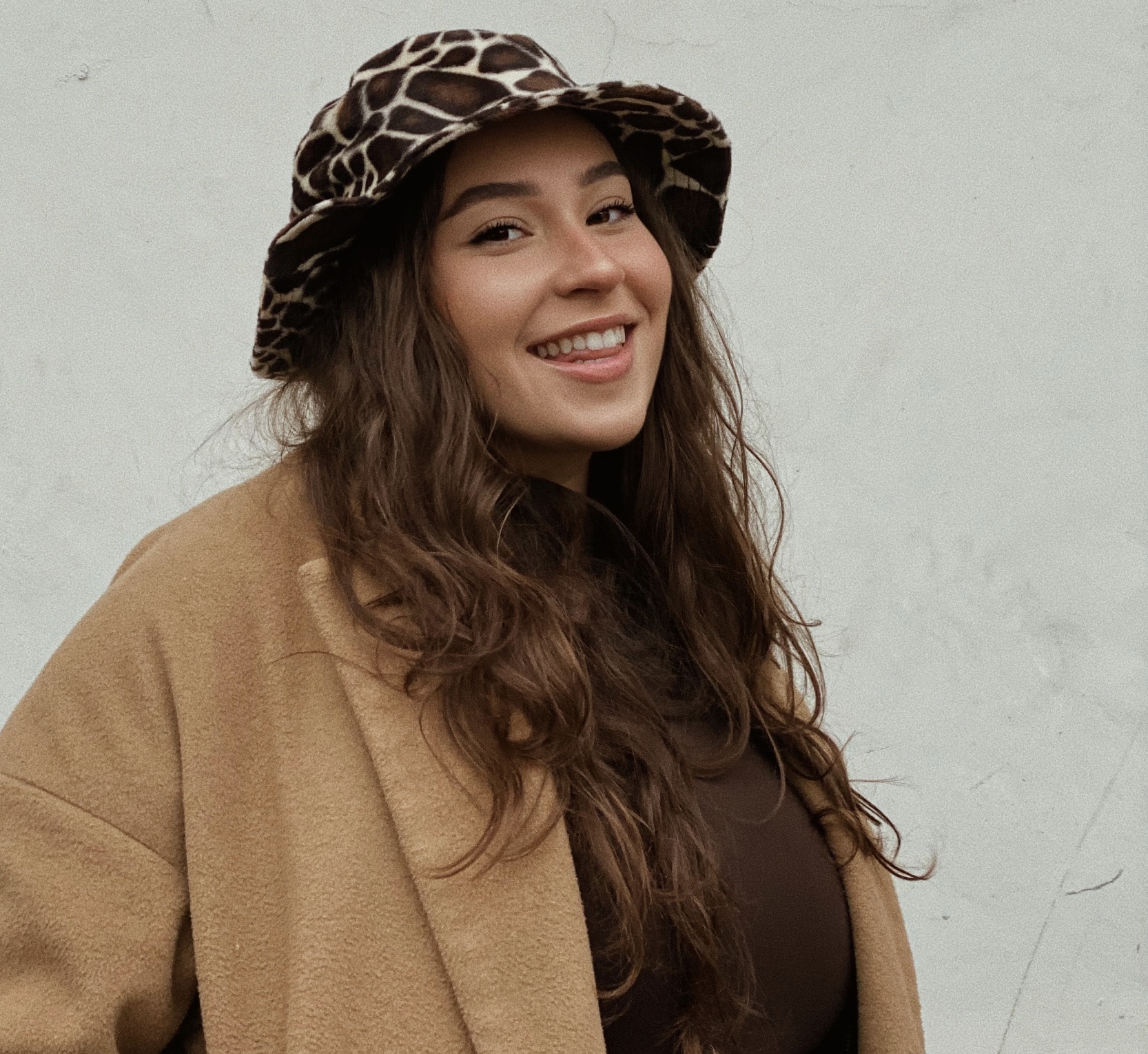 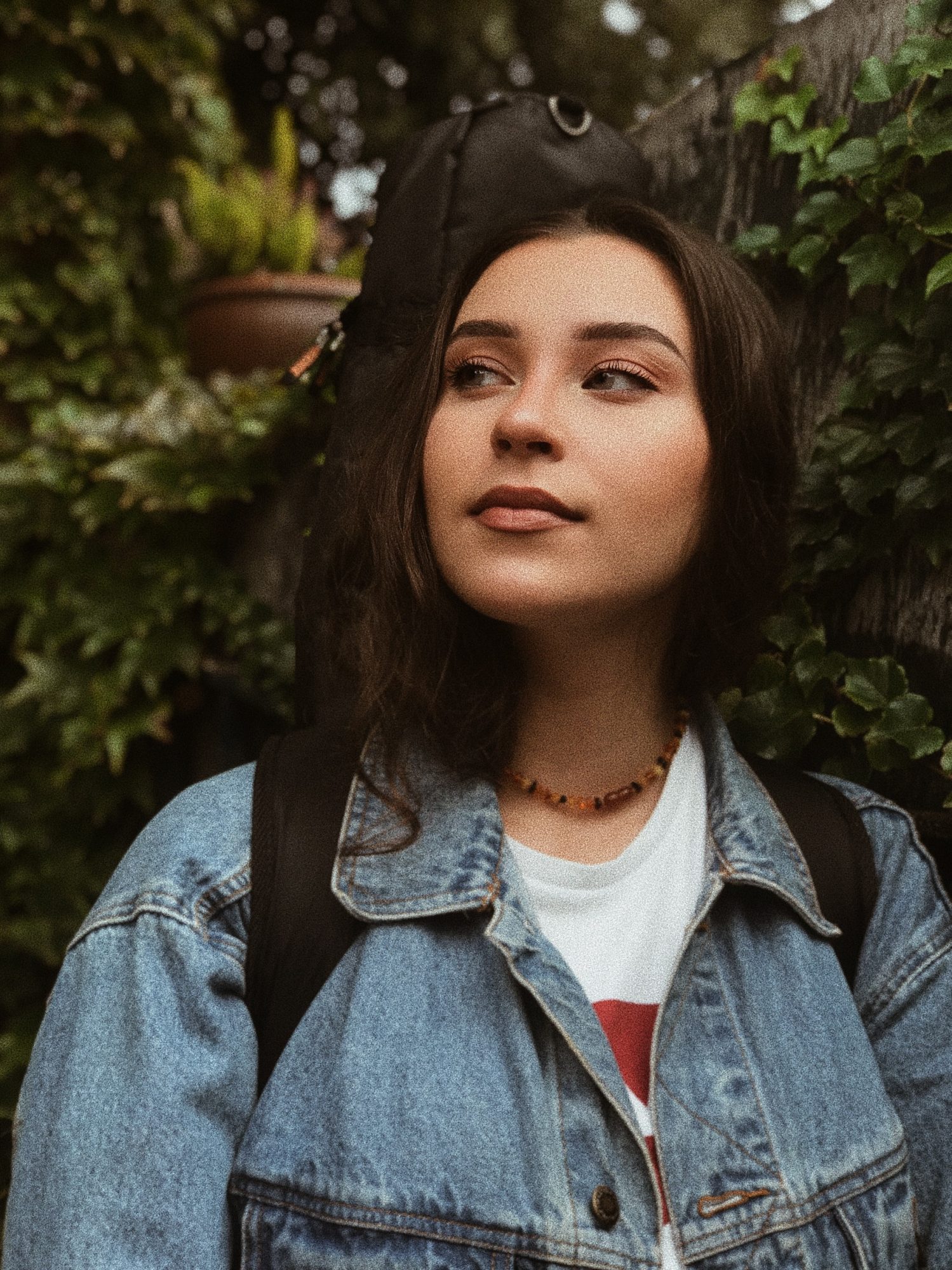 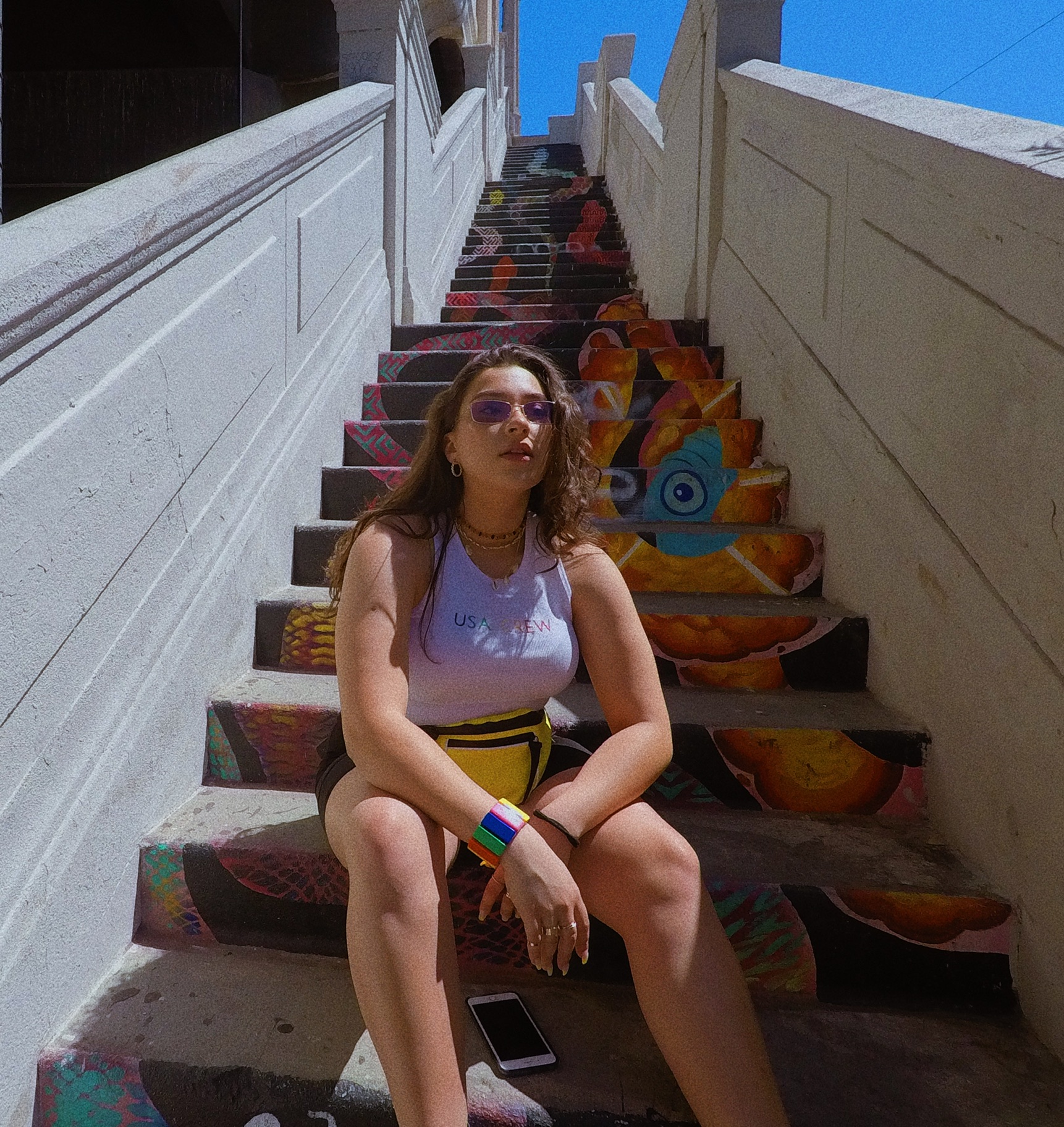 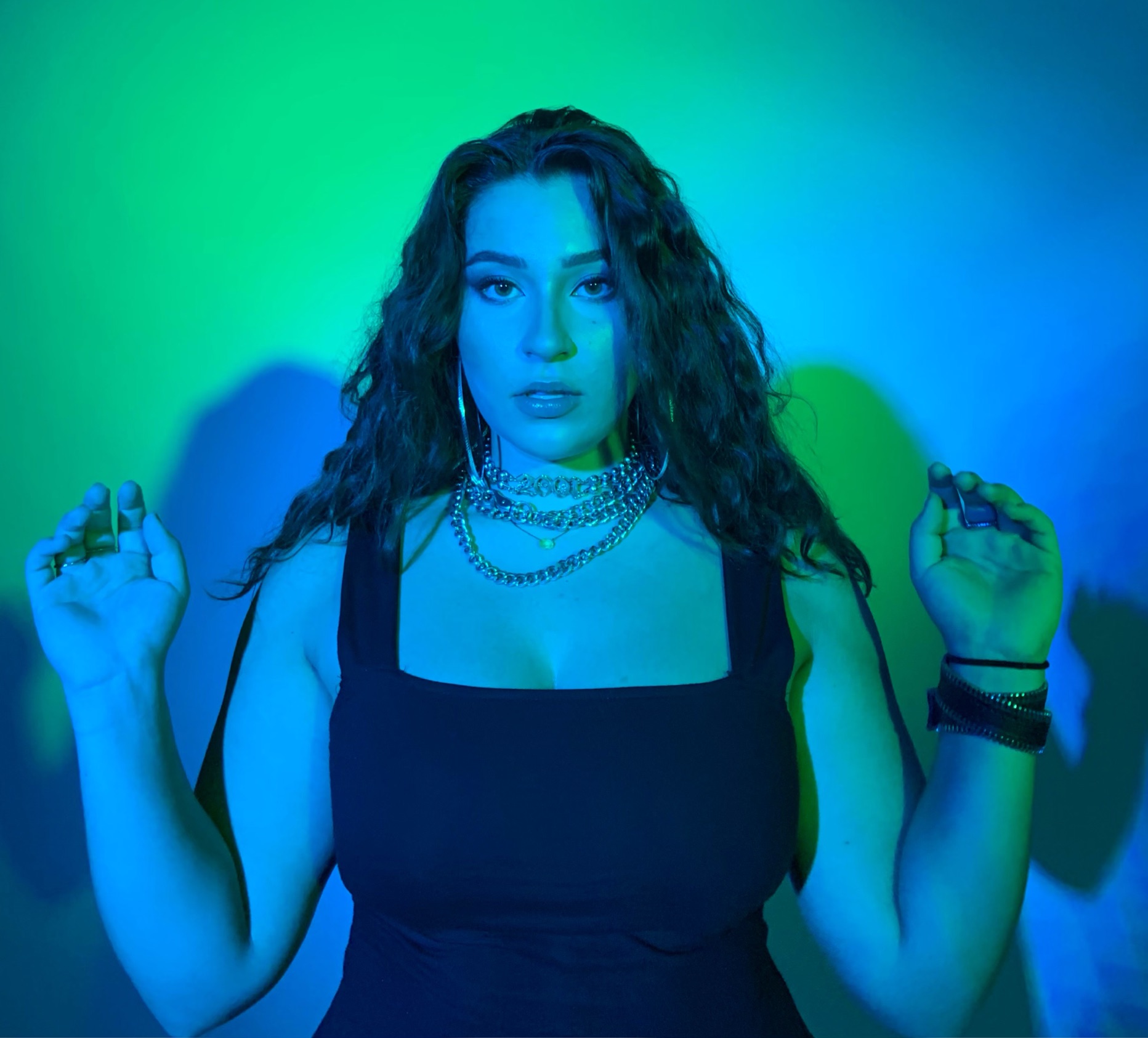 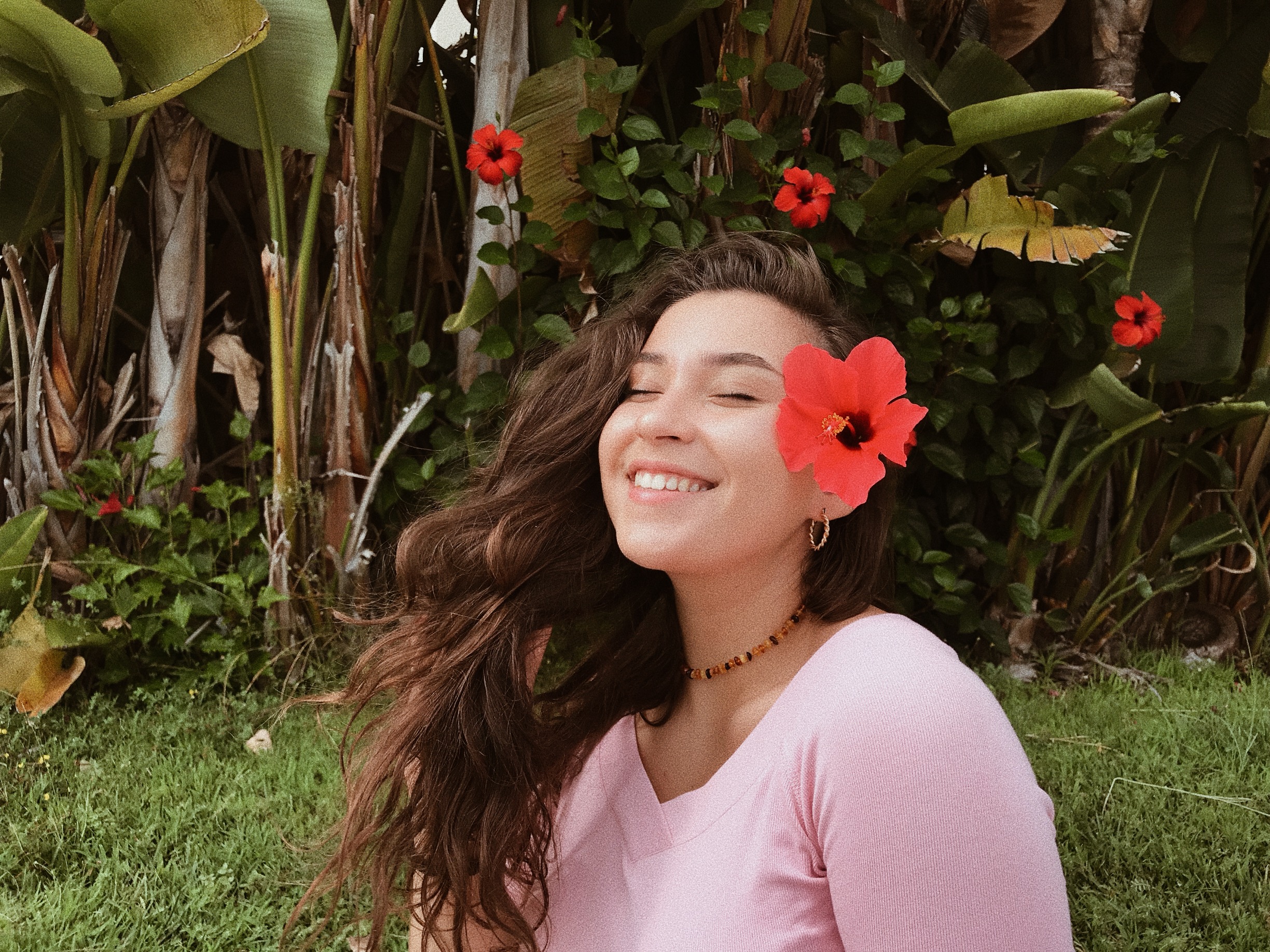 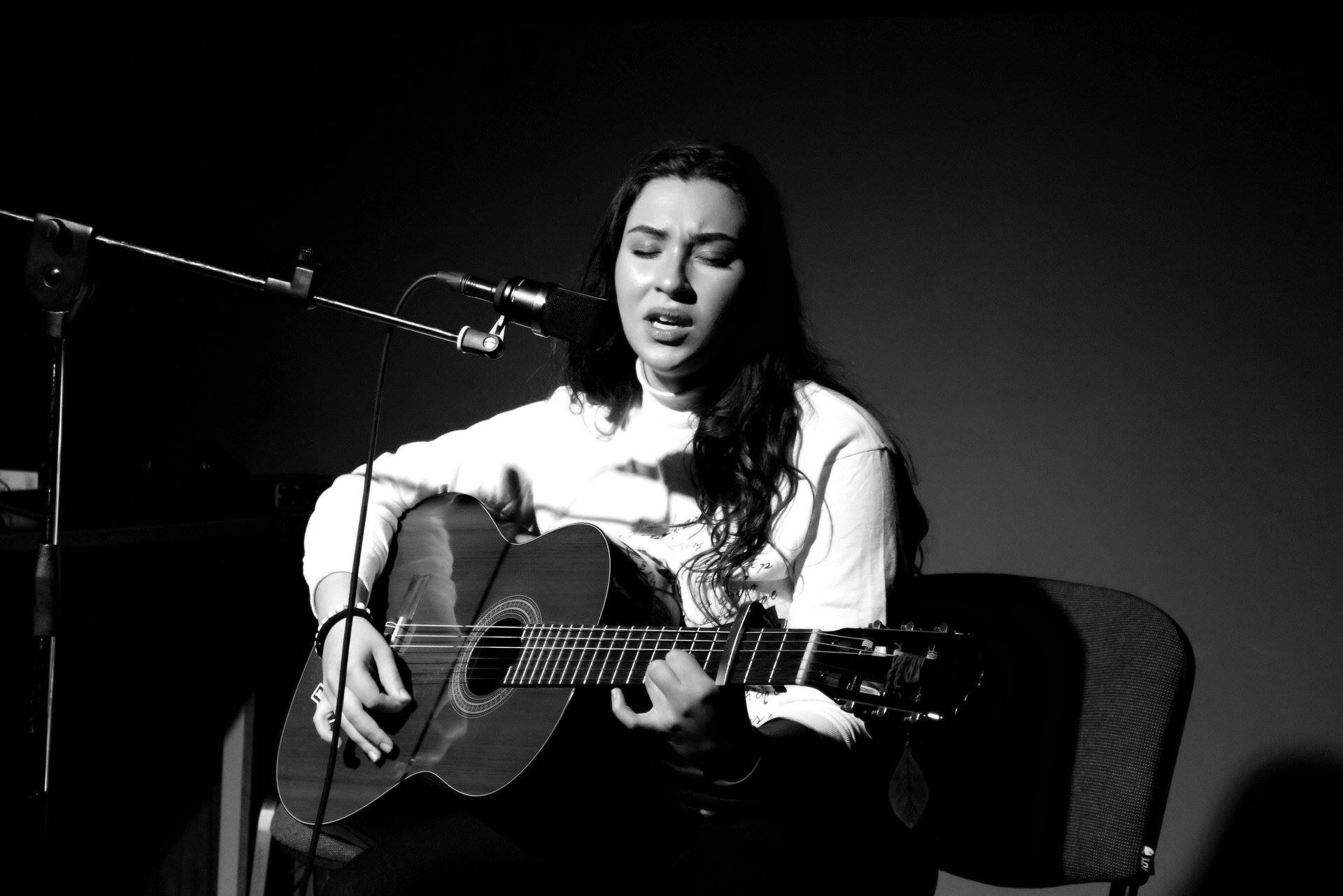 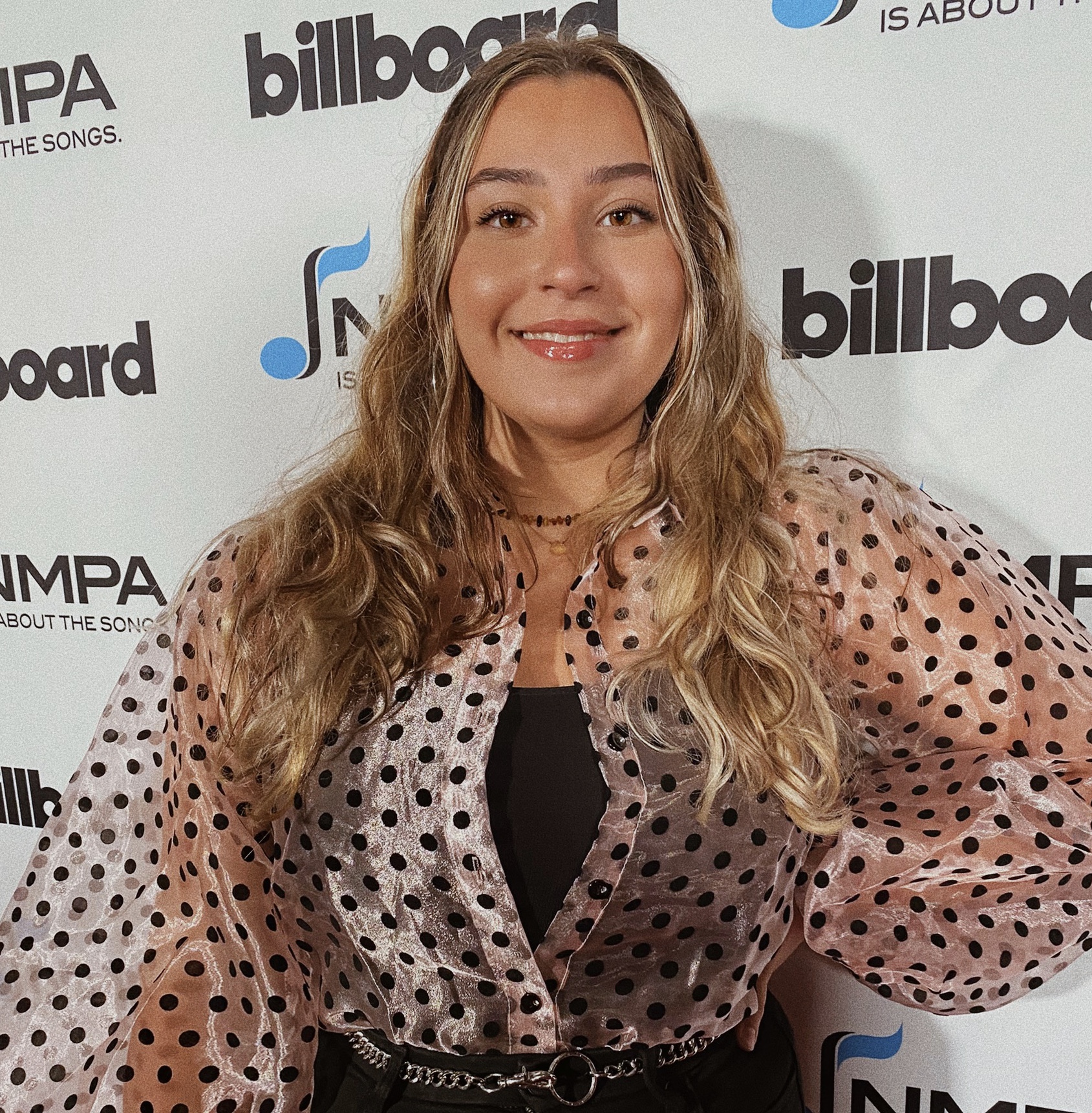