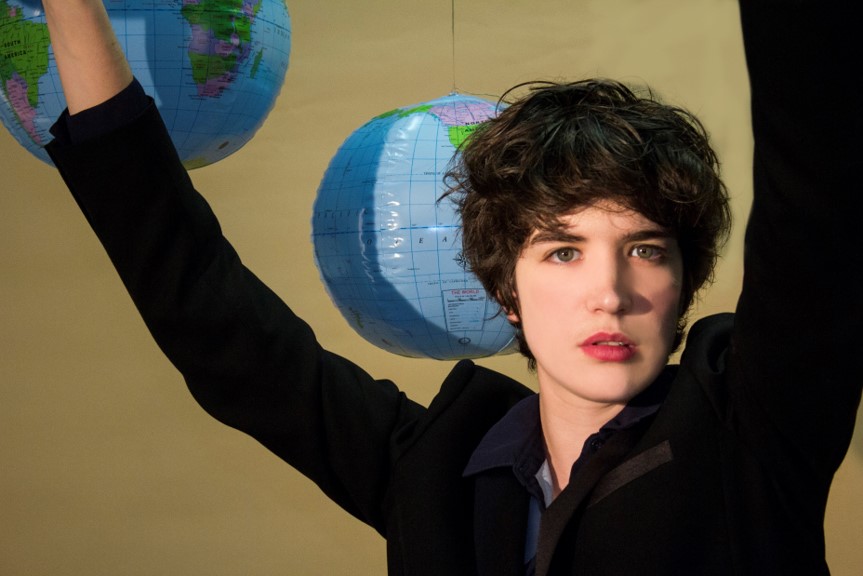 Today we’d like to introduce you to Marie Weill.

Charly is a French singer, musician, and composer based in Los Angeles, California, USA.

Always aware that she wanted to be an active creator in the musical realm, she started to sing and play guitar during her childhood.

After high school, she diverged from her path as a dentist and gravitated to the Arts. She earned a Bachelor degree in Art and Communication at the ICART in Paris, France, and dove right into the music industry, working at record labels, concerts venues, and festivals organizations.

She quickly realized, she needed more and didn’t just want help other artists to develop their projects. She wanted to develop her own.

Since she always sang in English, she decided to take her chance in LA where she has been established for the last four years.

While she is part of several bands like “Charly&Faust” and “The Sutra”, and just released her EP “Film Scores” which regroups songs she wrote for short-movies, she is now releasing her third EP called « Awareness », produced by Eric Reymond and herself.

On this EP, she got the chance to collaborate with Coralie Hervé (Drums, percussions), Eric Reymond (Bass, Artistic Producer), Andrew Tokko (Lead Guitar on “Leave It”), Jefferson Fichou (Lead Guitar on “What’s Next?”, “Creature of Your Nights” and “Someday”) and Gerhard Westphalen (Mixing, Mastering).

Great, so let’s dig a little deeper into the story – has it been an easy path overall and if not, what were the challenges you’ve had to overcome?
Being a musician is never a smooth road, but I have been always lucky to be supported by people around me who believe sometimes more than me in the project and its finality. I also think that struggles are necessary to learn more about yourself and where you want to go with your project. Struggling forced me to learn several jobs as a film composer, audio engineer, light engineer, sound designer, etc. It is never a bad thing to have to requisition yourself, your work and what you are doing.

Please tell us about CHARLY.
Charly is a music company which regroups different projects of Marie Weill’s work. Charly is mainly a music project (Folk-Rock) composed of one singer-songwriter-guitarist (Charly), one drummer (Coralie Hervé) and one bassist (Eric Reymond), but it is also a company which works on film composition and sound design.

The fact that this company offers more than a music project that can be seen on stage is pretty unusual and we can see that by the number of pure talents who joins more and more this artistic adventure.

Do you look back particularly fondly on any memories from childhood?
My grandmother used to have a house in Morocco and often musicians were coming to play during dinner time in the garden. I was about 5 or 6 years-old, so right after dinner, I was going to bed, and I was falling asleep rocked by the traditional Gnawa music. That was a really powerful feeling of peacefulness. I think it is part of why I need music to express myself today. 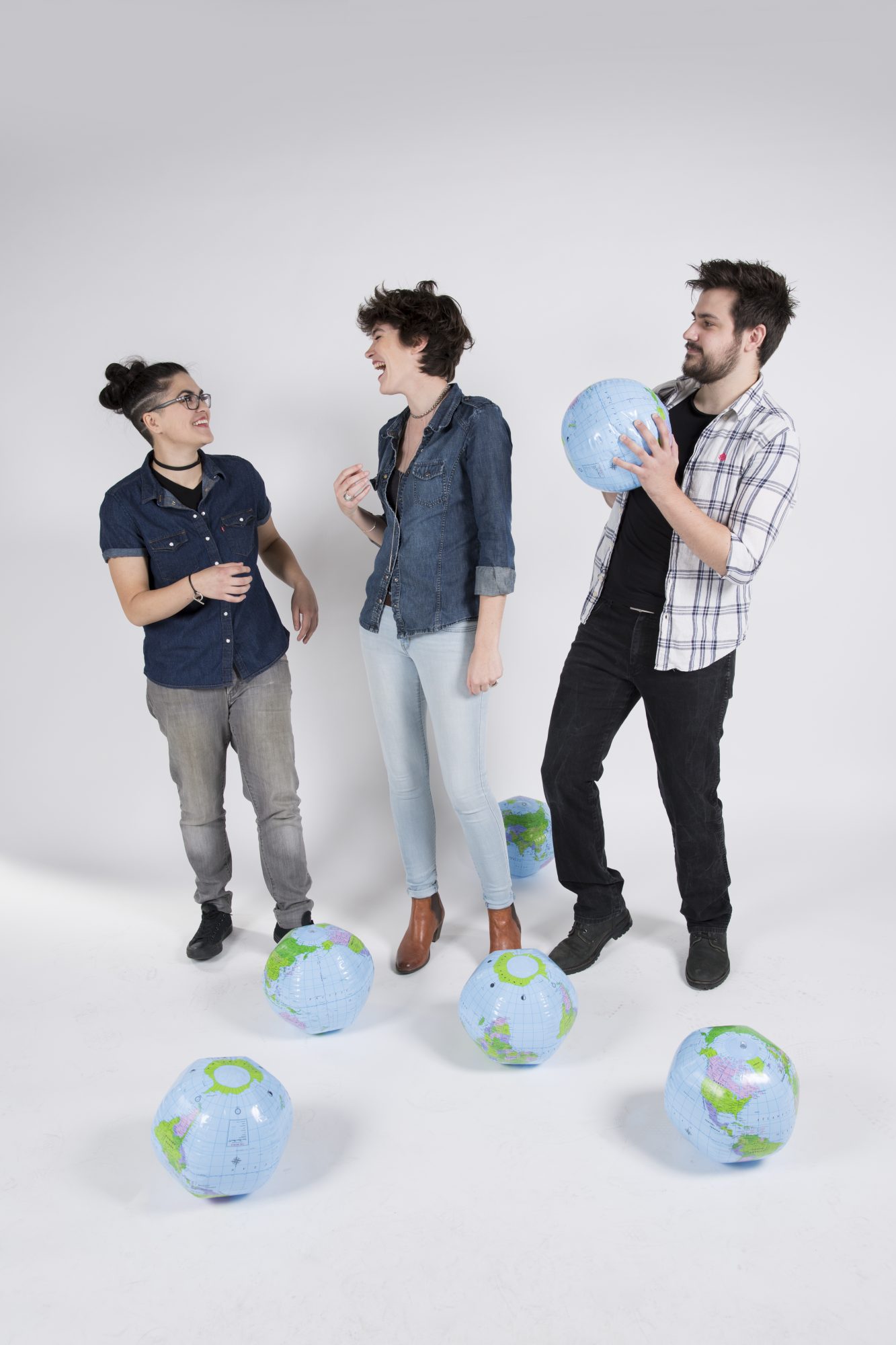 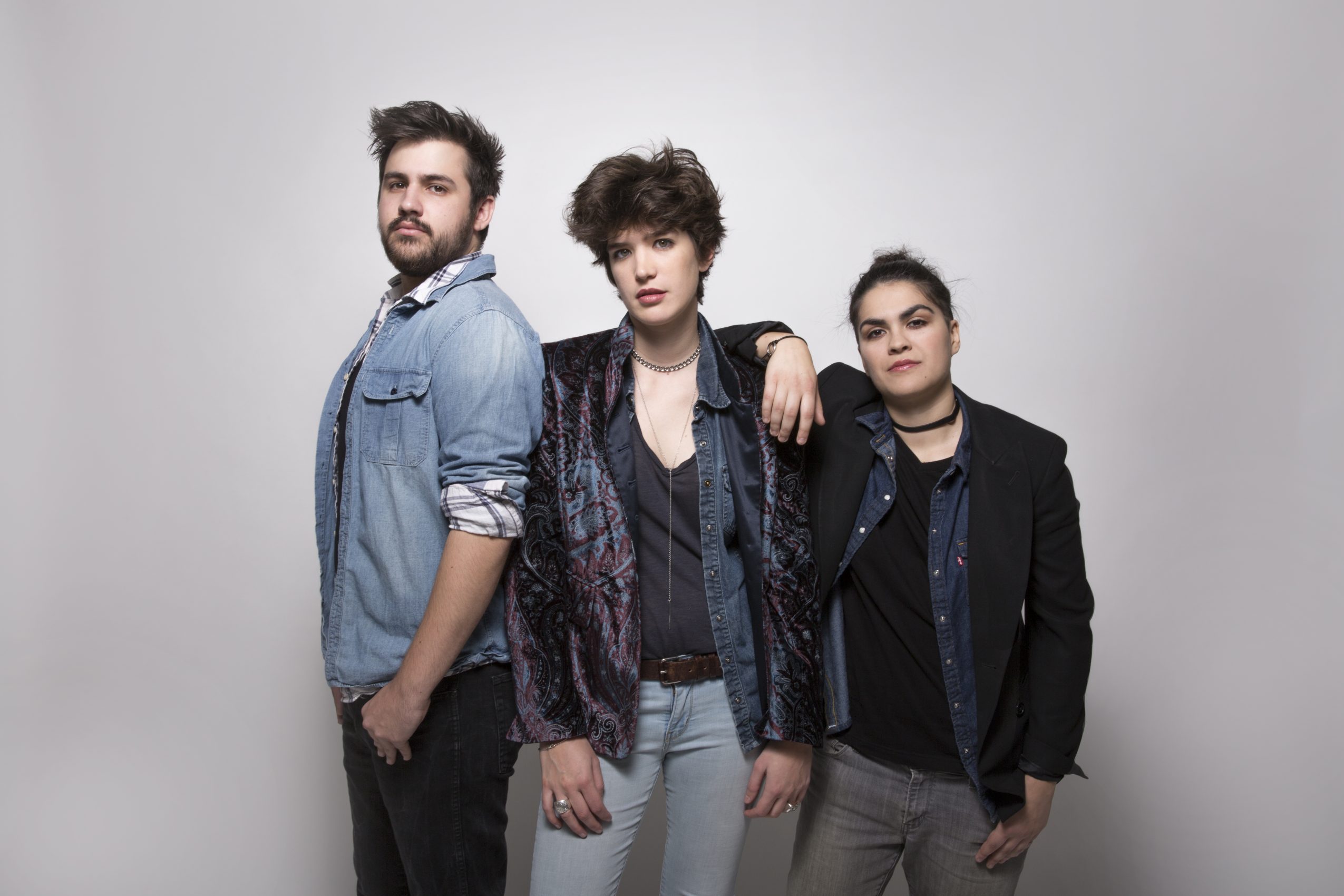 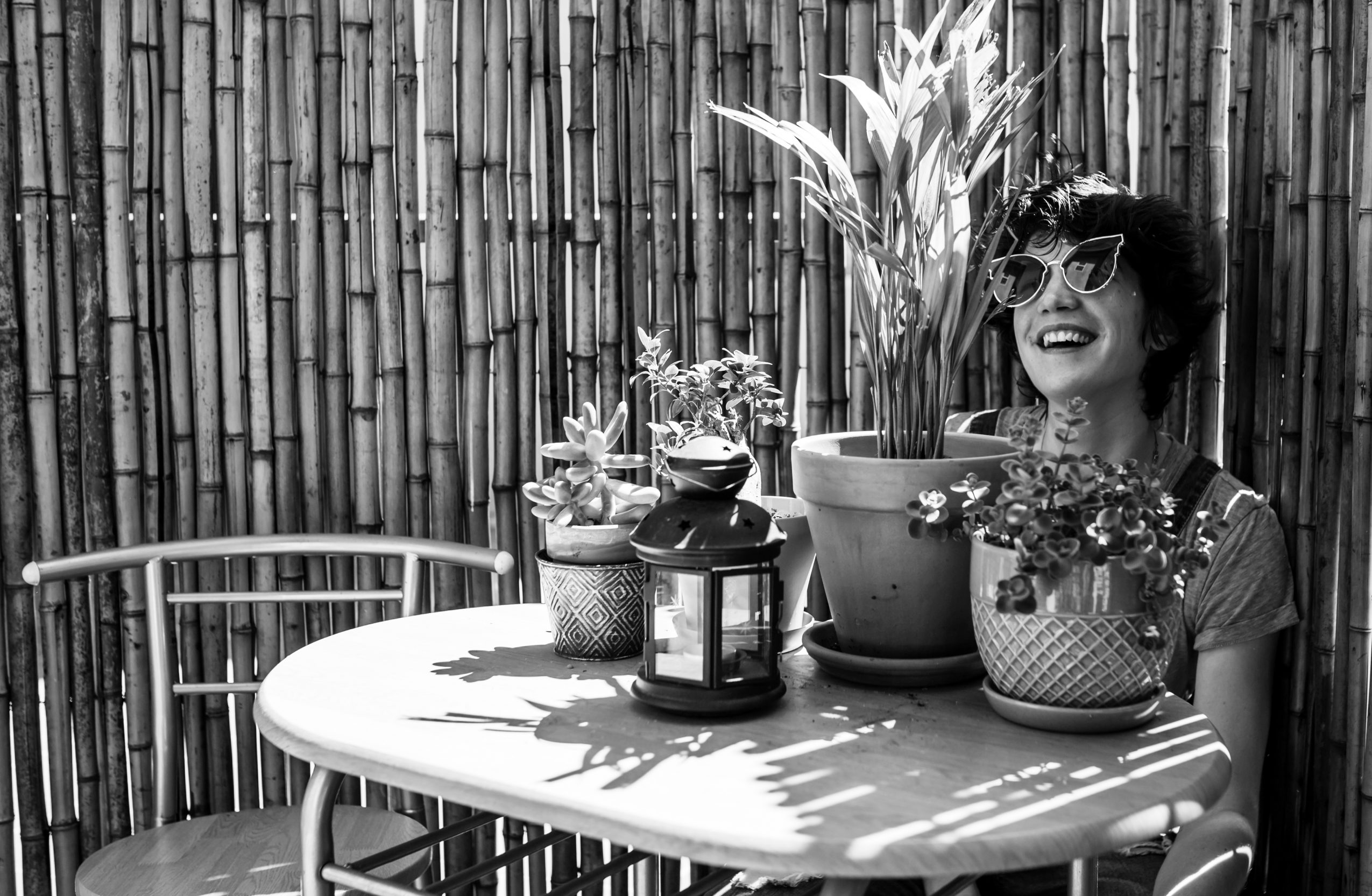 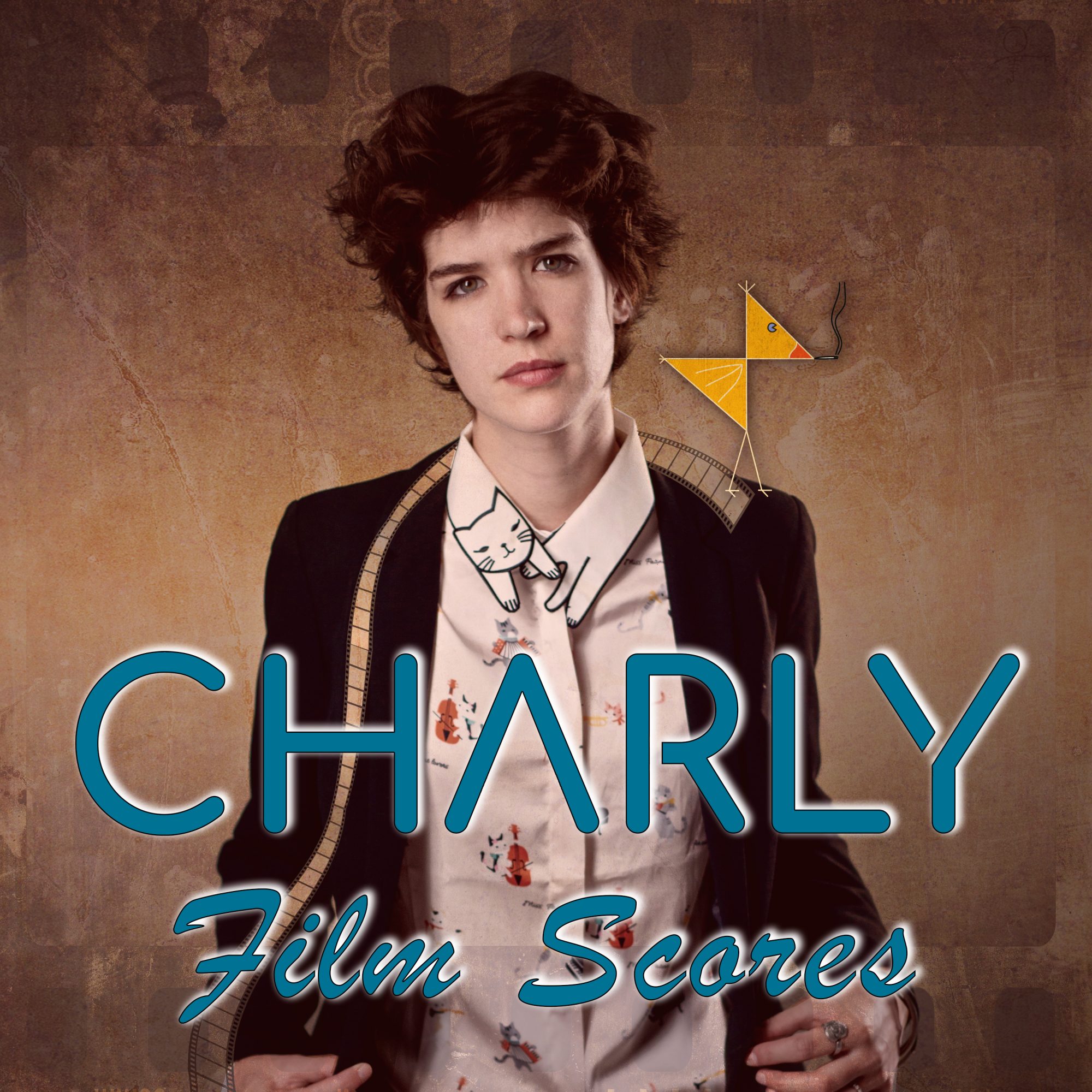 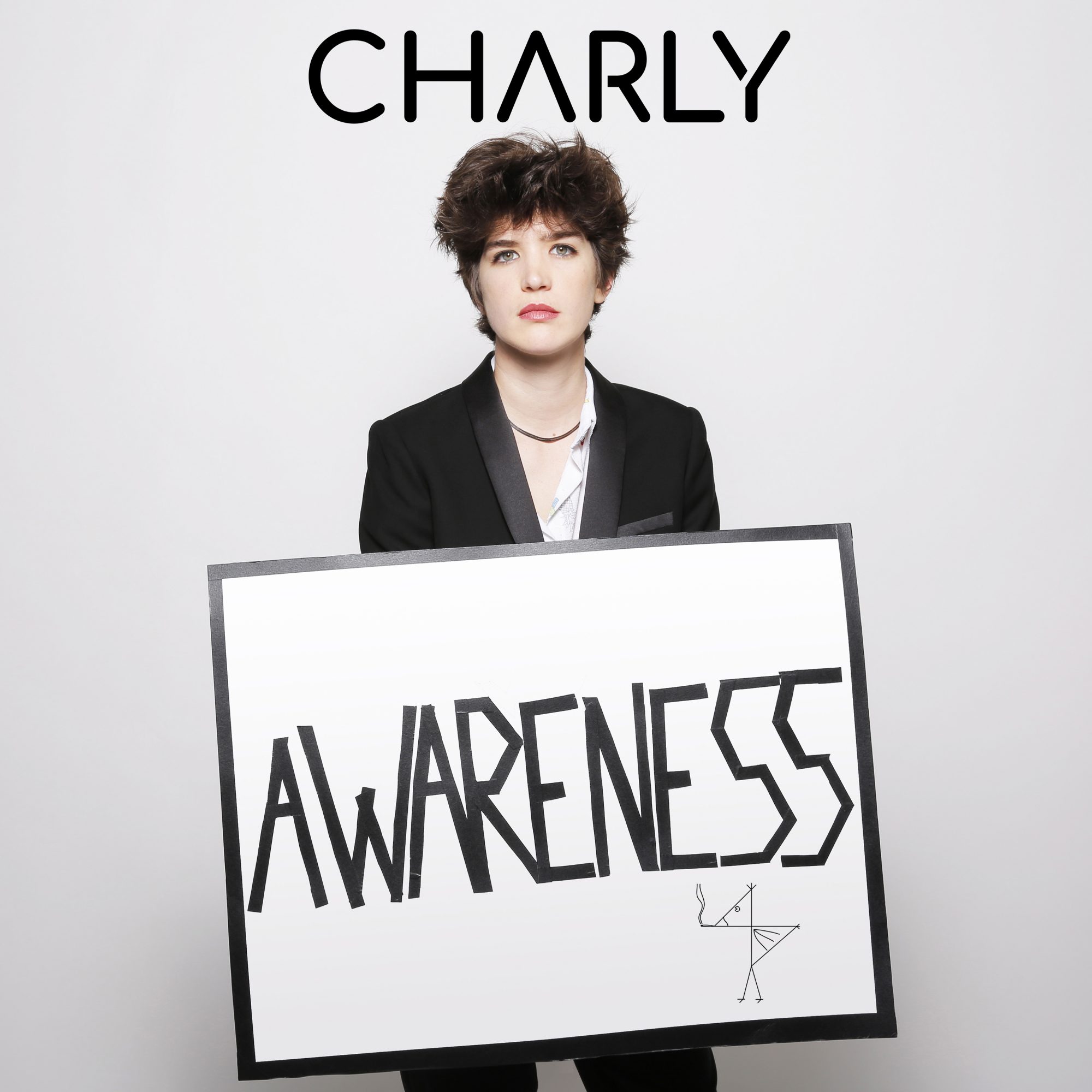 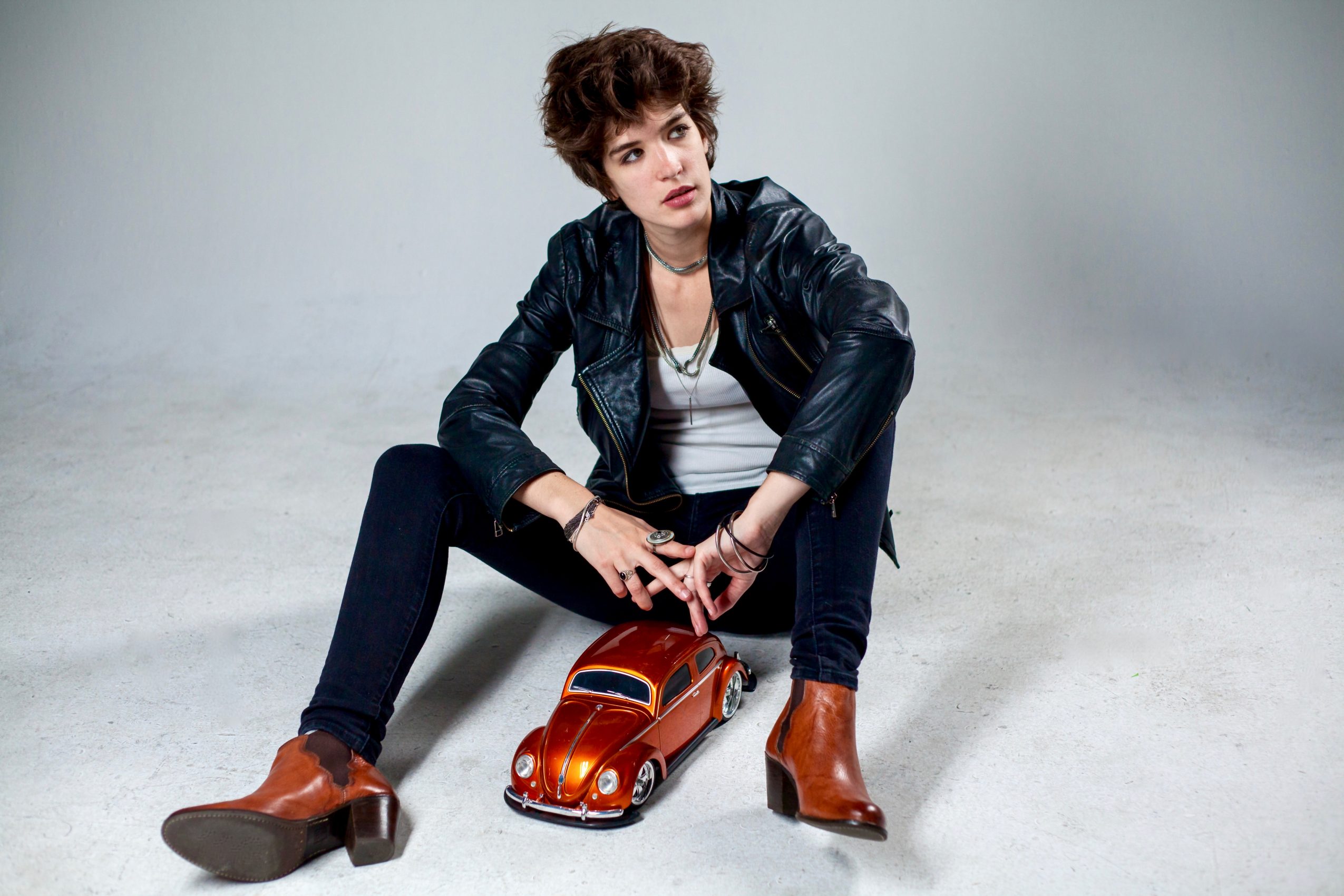