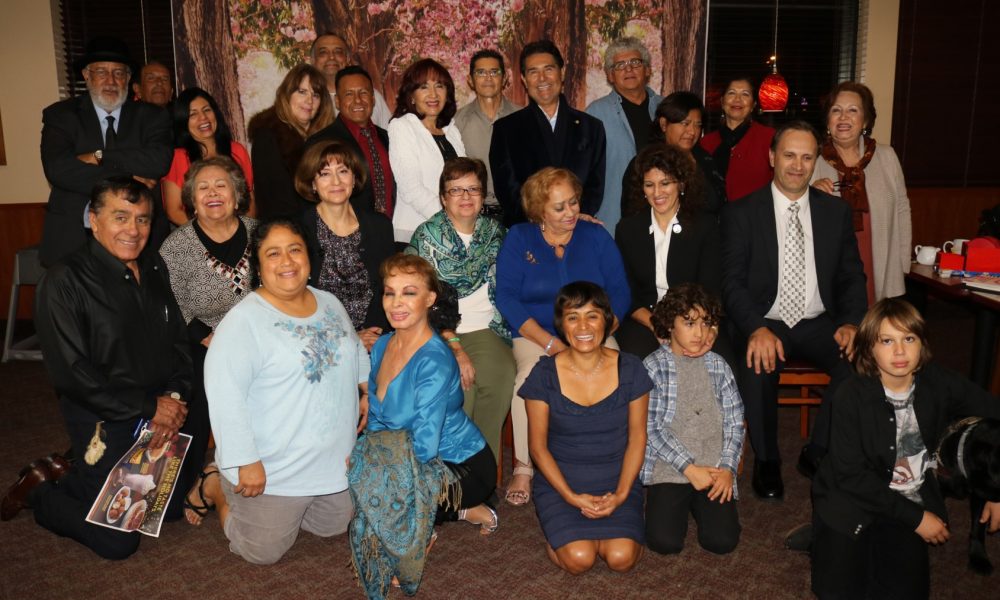 Today we’d like to introduce you to Maricela R. Loaeza.

Maricela Ramirez Loaeza, born in Guerrero, México, had a life-changing experience at the age of five when her father was bloodily murdered. She had to move in with her aunt, where she faced and suffered many adversities that would mark her childhood. Finishing her elementary school, she moved to México’s beautiful capital, México City.

In 1983 her first son was born, but she was separated from him shortly afterwards. She would later move to Guadalajara, Jalisco before migrating to the United States in the ’90s, where she still resides today. Her main motive for moving to the U.S. was to find her son, something she is still working towards today.

In 1993, she married Juan G. Santana and took the official name of Maricela Santana. She had four children with Juan: Albert, Victor, Cesar, and Ariana. Victor died four days after being born due to trisomy 13, a chromosome disorder. She has published six books, three in Spanish and three in both English and Spanish.

In 2018, she published her sixth book, Pececito Coloréame (Little Fish Color Me), written for children 5-12 years old. She has coordinated poetry recitals, organized poetry contests, contributed poems and artwork to the Calendar of Mental Health Services Act 2009-2010. She is the director and founder of International Literacy Circle Arymex, founded in 2004.

In 2017, another Circulo Literario Internacional Arymex was opened in the State Utah by Brigida Lopez Sálcido.

Overall, has it been relatively smooth? If not, what were some of the struggles along the way?
When I was going to publish my first book, Poemas Por Amor, I programmed a presentation where local newspapers were covering the event. Twenty-four hours before the presentation, I received notice from the printers. They would not be able to have my book printed and ready before the presentation.

We decided to record homemade CDs with my poems and have the event and presentation take place. The event went well, even though I did not have my physical book with me. Many of the event-goers pre-ordered my book, and I was able to give it to them at a later date.

Please tell us about Círculo Literario Internacional Arymex.
More than a business it’s an informational service for the community of writers. We have a monthly event we call a “Lunada Poética and Artística.” For those who have a who have a writing or other artistic talent, this is the perfect place to show it.

We give them a free presentation, and they can sell their books and art. We also help those who want to publish books and don’t know how by providing step by step information. If they’d rather not go through the process themselves, I offer services to do the work for them.

All the events are open to the public and whoever wishes may assist without sign up. The only thing needed is the abilities to write, read, speak, listen, or clap to come and be a part of this group.

If you had to go back in time and start over, would you have done anything differently?
I would not change anything, but in hindsight, I would have liked to have had my poetic events (Lunada Poética y Artística) every week instead of every month. I would have also liked to publish a book every year. 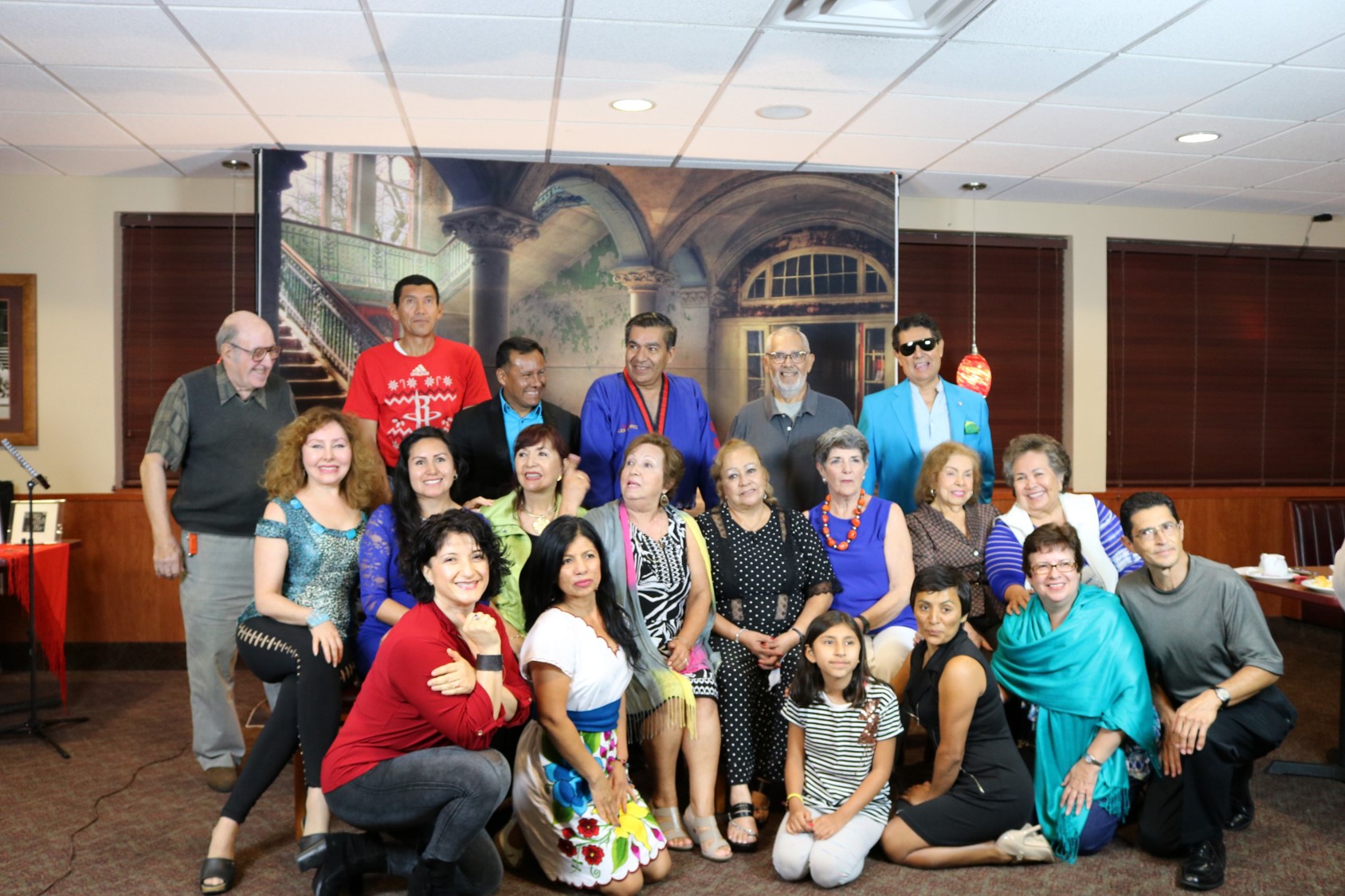 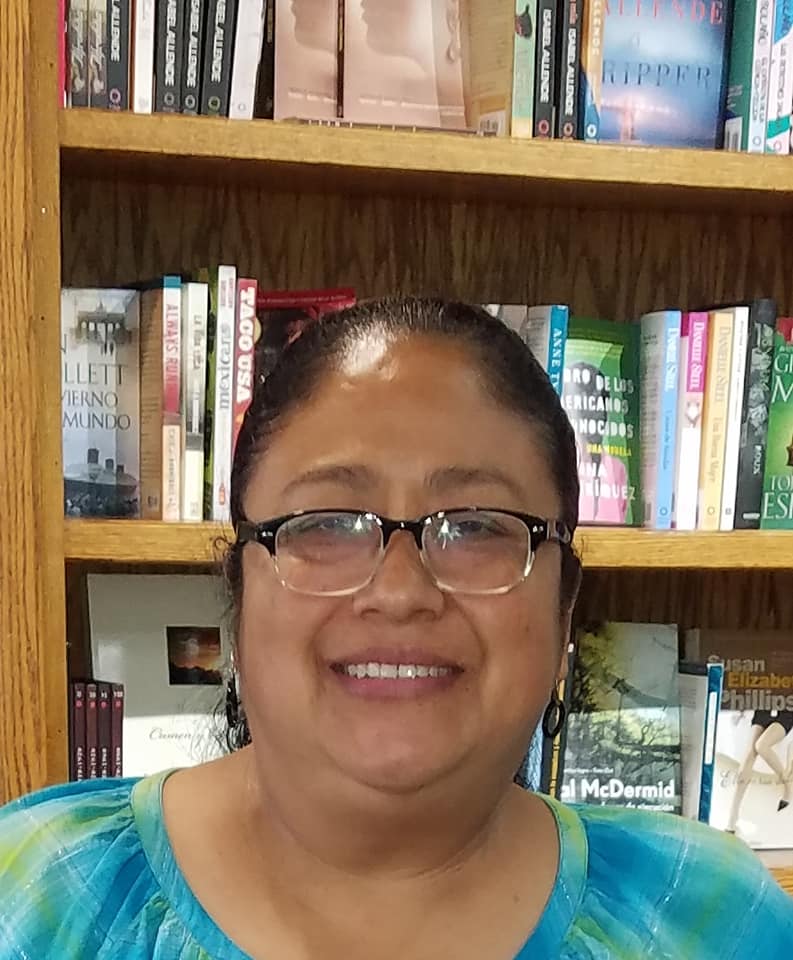 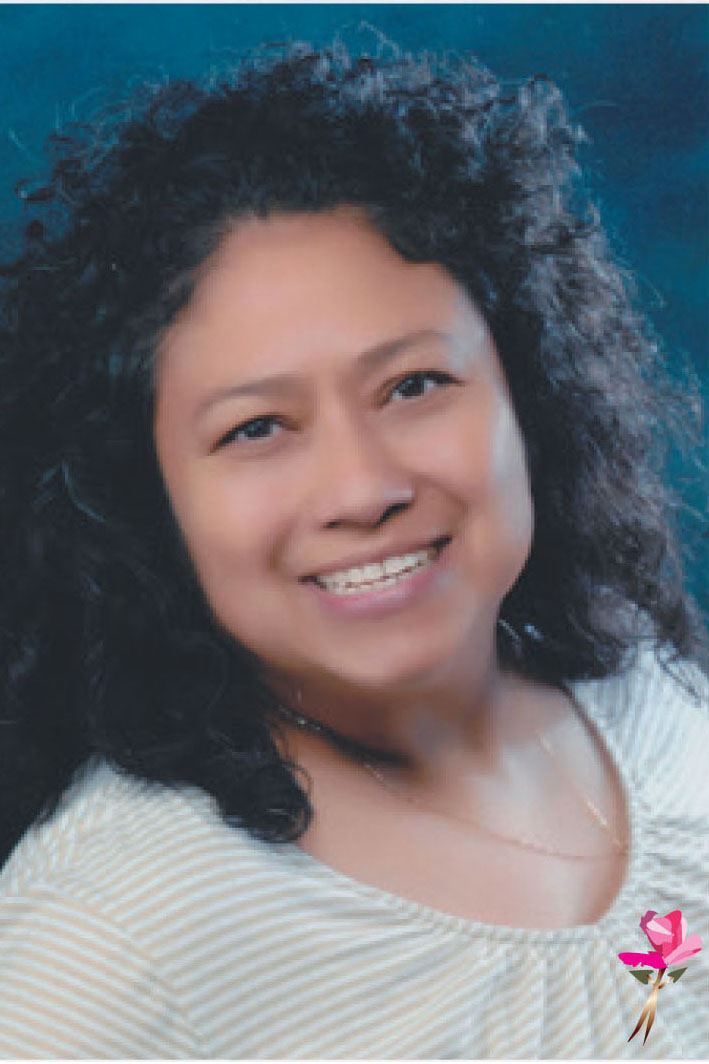 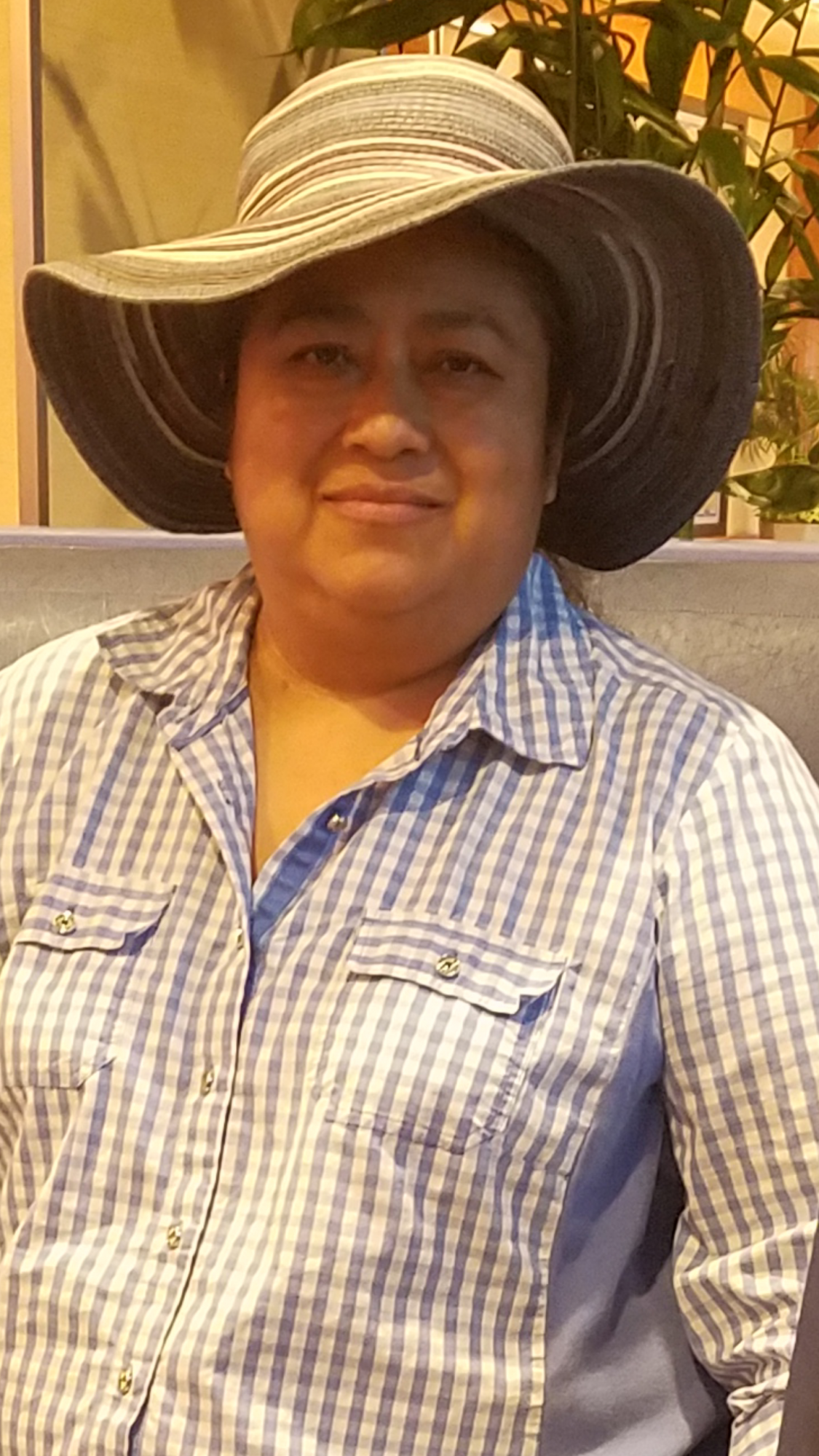