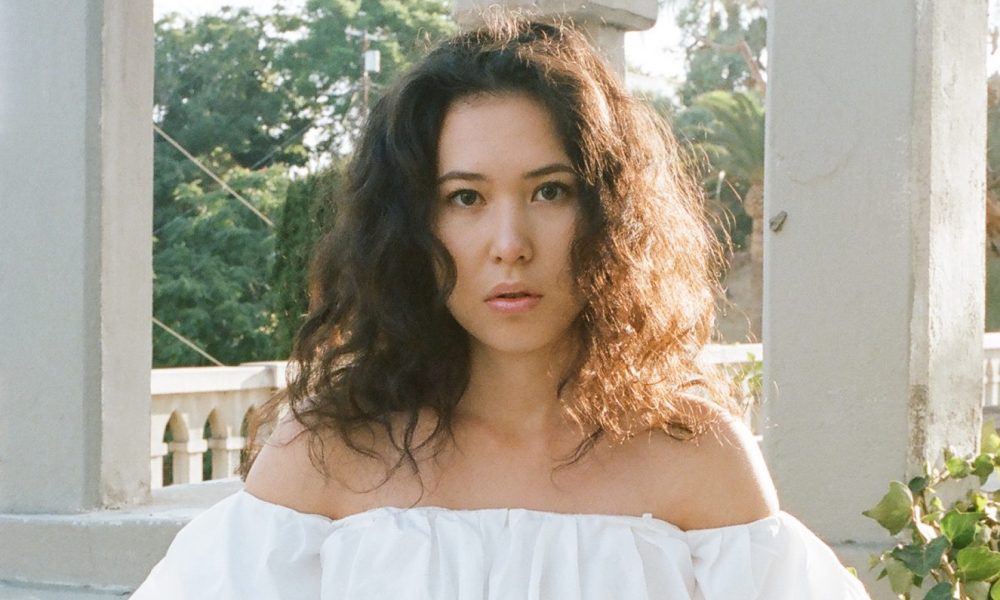 Mariasha, please share your story with us. How did you get to where you are today?
Even though I was born in the States, I grew up in Almaty, Kazakhstan, as that is where my family is originally from. I started playing tennis when I was five, as it was my mom’s dream for me to become a professional tennis player. So I played competitive tennis for ten years; it would be practices for two hours after school every day, six days a week for ten years. When I turned 14 I realized I didn’t love tennis as passionately as I saw other kids did, and I knew in my heart that I did not want to do it for the rest of my life. I found myself daydreaming about going to rehearsal for this little play that my high school was doing. I was the only middle schooler who got cast.

I had started playing ITF tournaments by this point so it took me over a year to fully come to terms with quitting, as it became my whole life and identity really. I applied and auditioned for a performing arts boarding school in Natick, MA called Walnut Hill School for the Arts, and much to everyone’s surprise got in. Even though the transition of quitting tennis was difficult for my family to understand, especially into becoming an artist (not a common choice among my culture) my family, my mom most of all was super supportive when it came down to it; she’s my biggest fan to this day.

Since graduating my performing arts boarding school I went on to study Shakespeare and Jacobean theater at the London Academy of Music and Dramatic Arts, Shakespeare acting at the Royal Academy of Dramatic Art (also in London), and got my BFA in Theatre with a minor in Psychology from The New School for Drama in New York. Now eight years since I’ve started my journey as an actor, I just finished my first year in LA as a working actress, and though there were many adventures and some bumps along the way I couldn’t be any happier to be here.

Overall, has it been relatively smooth? If not, what were some of the struggles along the way?
I think I am very blessed to have such an amazing, supportive family that I have, and while in school I was just having the time of my life training to be an actor and essentially doing something that I adored, every single day; so I count myself very lucky to have been able to do that, so I wouldn’t say my artistic journey has been too bumpy thus far.

The kind of challenges that arose for me were more to do with my insecurities about my talent and of course learning how to deal with rejection. I think that’s where I struggled the most, and it’s something that I don’t know if I’ll be able to completely conquer, however I’m working on it every day and I try not to be too hard on myself; learning how rejection can actually be a great redirection and to not take it personally anymore. I’m really finding that everything does happen for a reason, for example when I moved to LA last August, I was living with two of my best friends in Malibu; it was a beautiful three months, up until our house burned down in the Woolsey Fires.

At the time, it was very rough and I was very sad and confused at the situation, especially after learning more and more heartbreaking stories about other families and their homes; I still don’t understand why “bad things” and shit happens but I do know that I met some of the most incredible people and am now in such a great place and that those things wouldn’t have happened if I was still living in that house in Malibu. So you never know how a “set back” or a bump in the road can actually lead you to something better than what you’ve hoped for.

If you had to go back in time and start over, would you have done anything differently?
If I had to start over in acting and auditioning for schools and all of the above, thus far, I would definitely take more chances, more risks. I wouldn’t be as afraid of what people thought of me or how I was perceived on stage/on camera. I guess I would just try to be more confident and believe in myself a little more. No, MUCH more 🙂 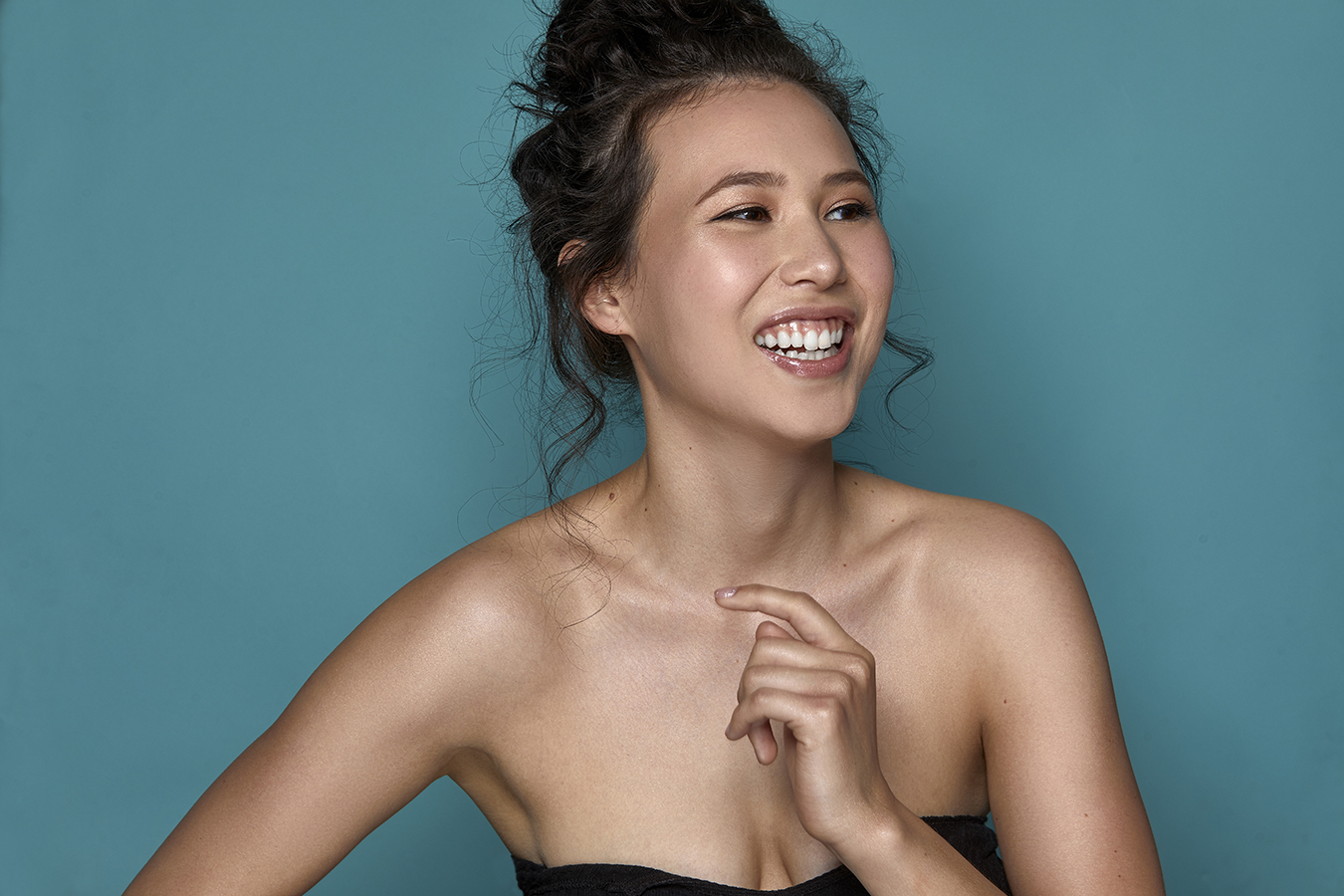 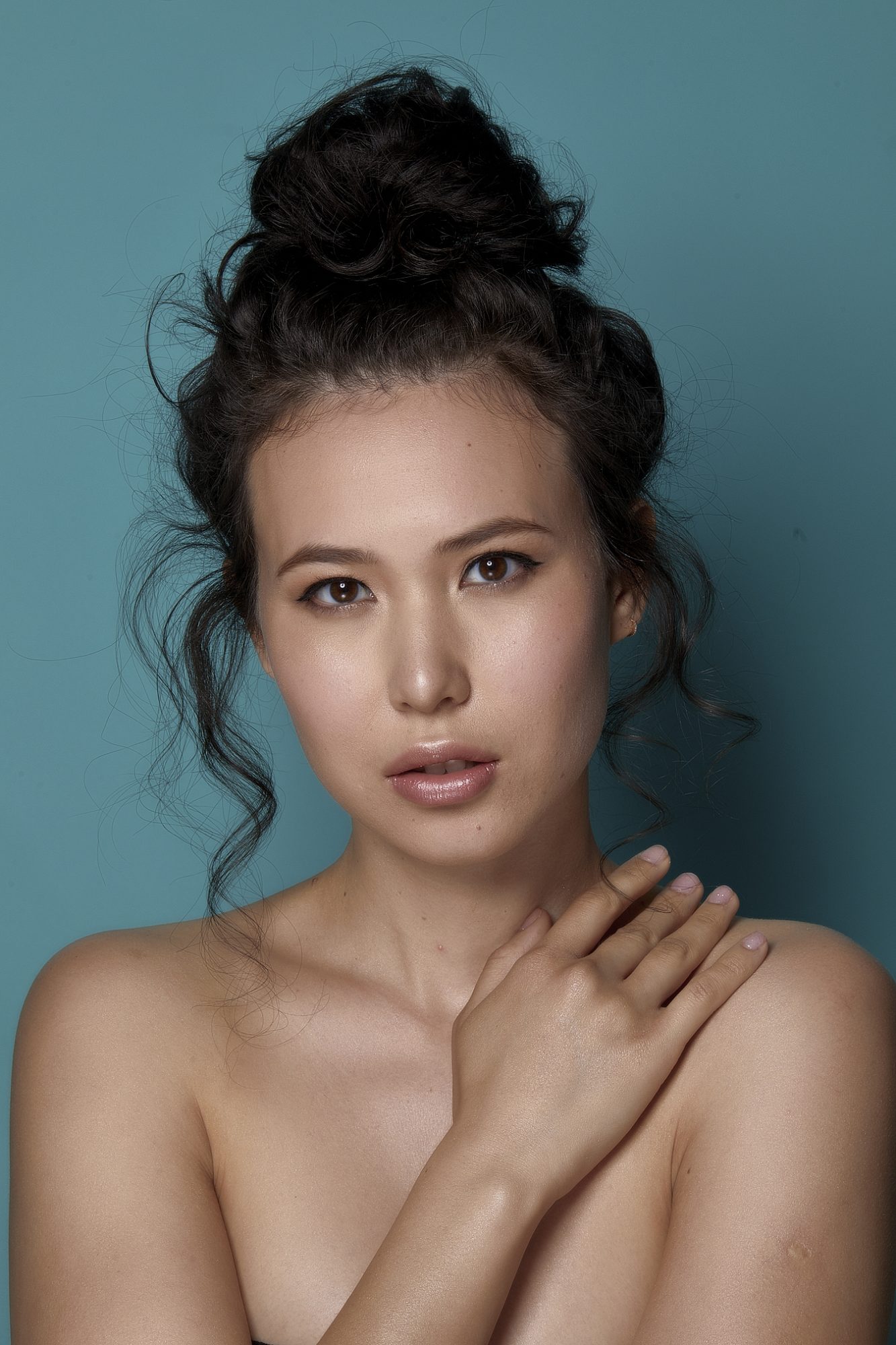 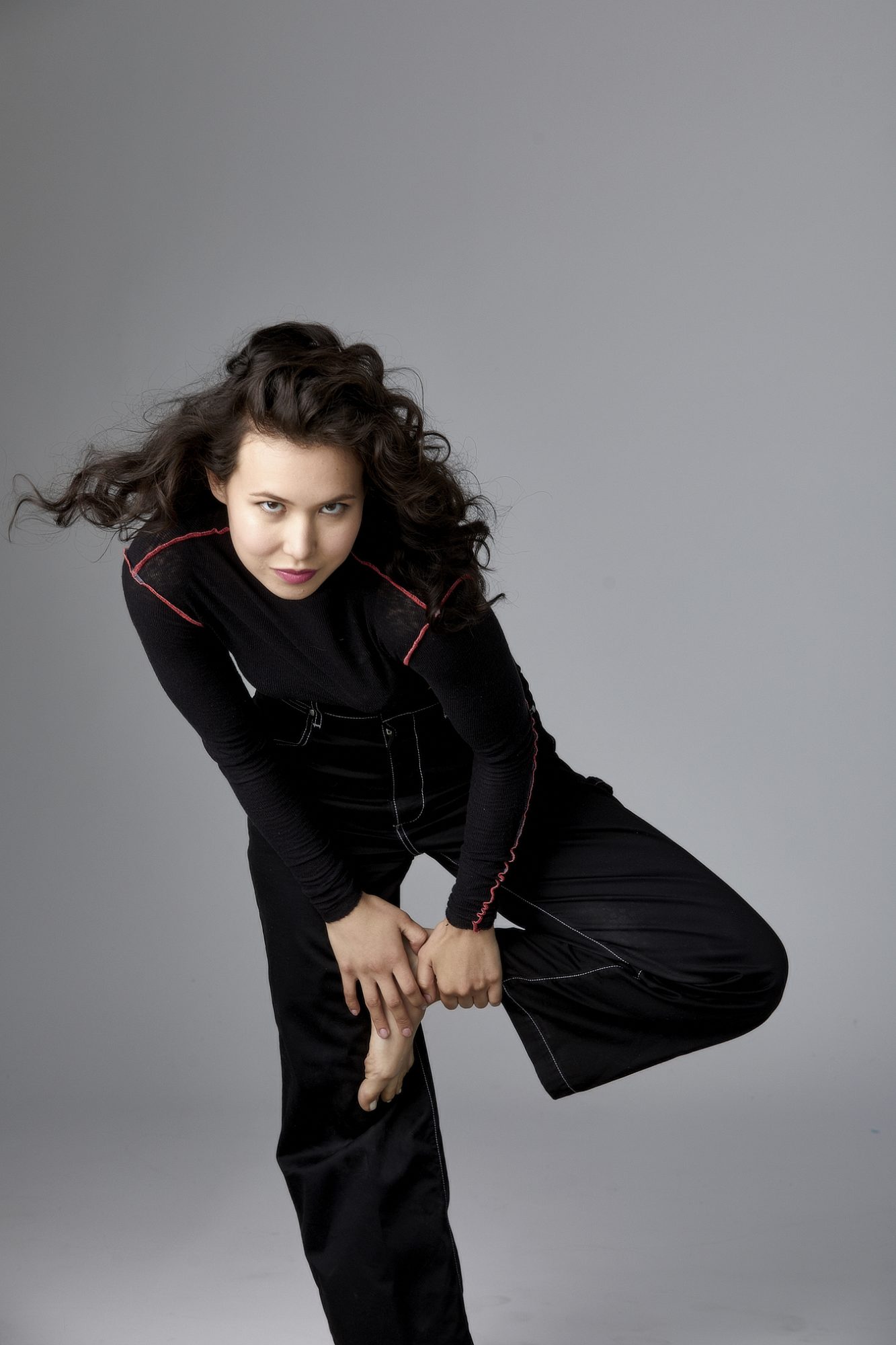 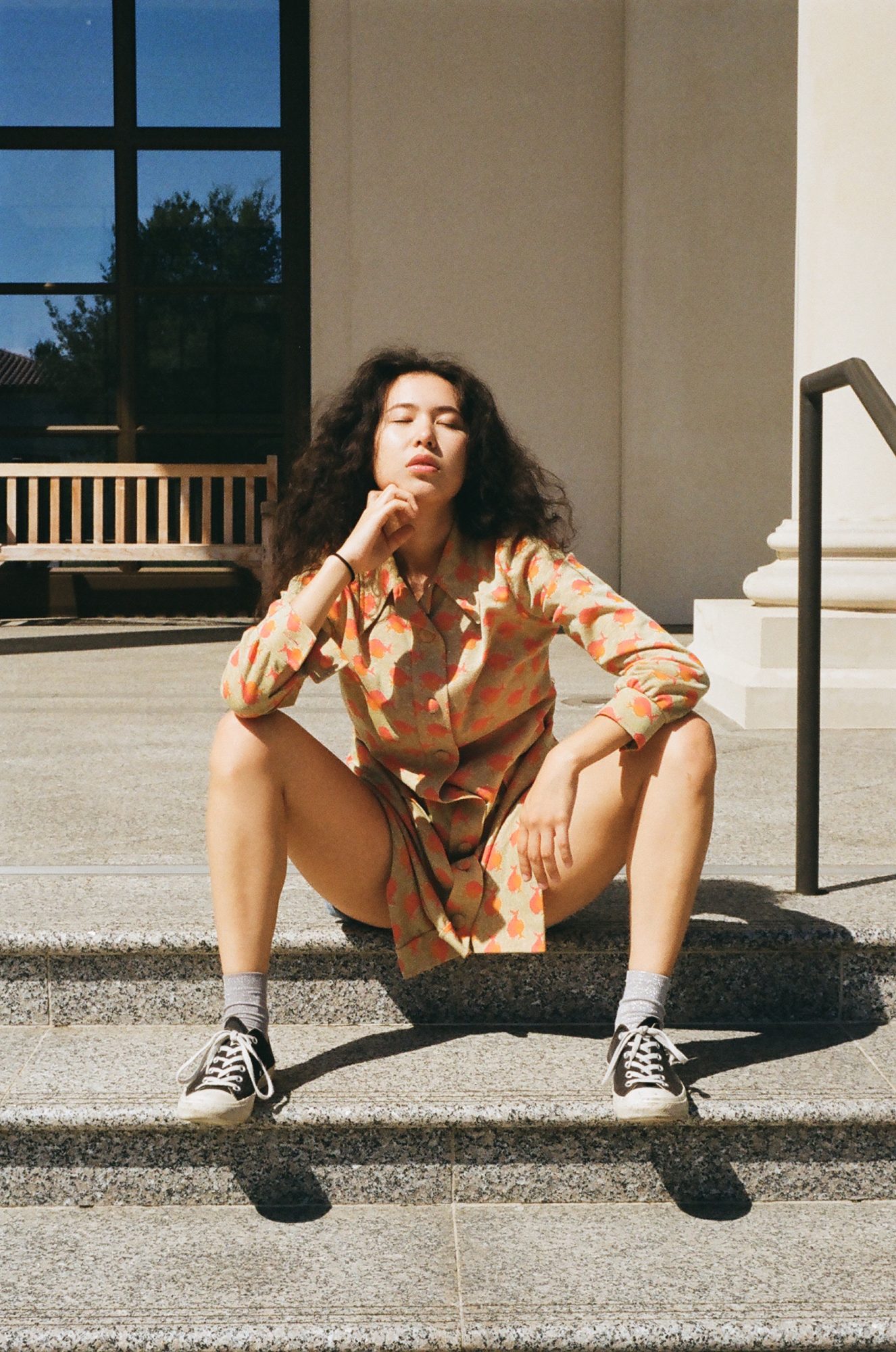 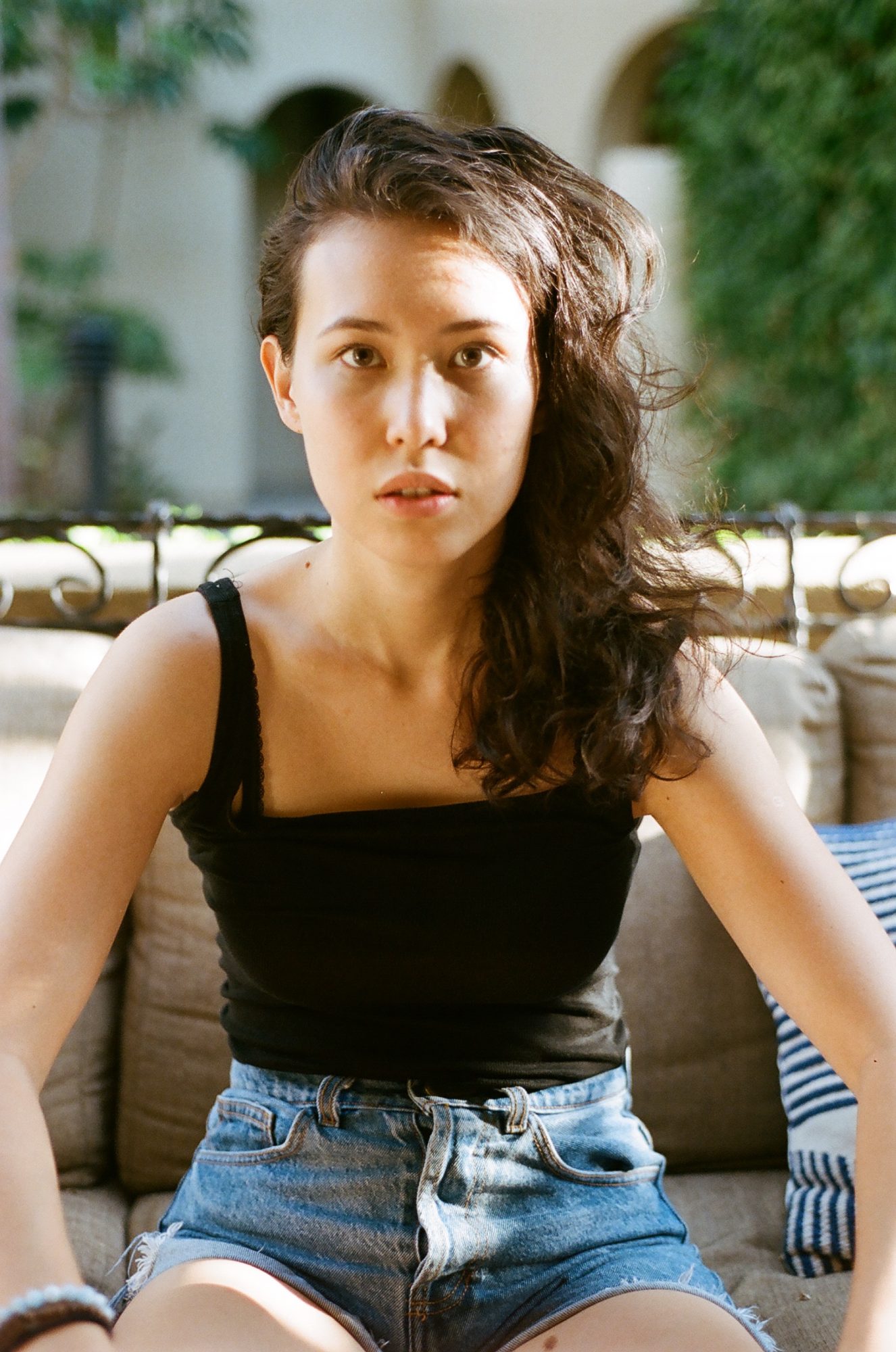 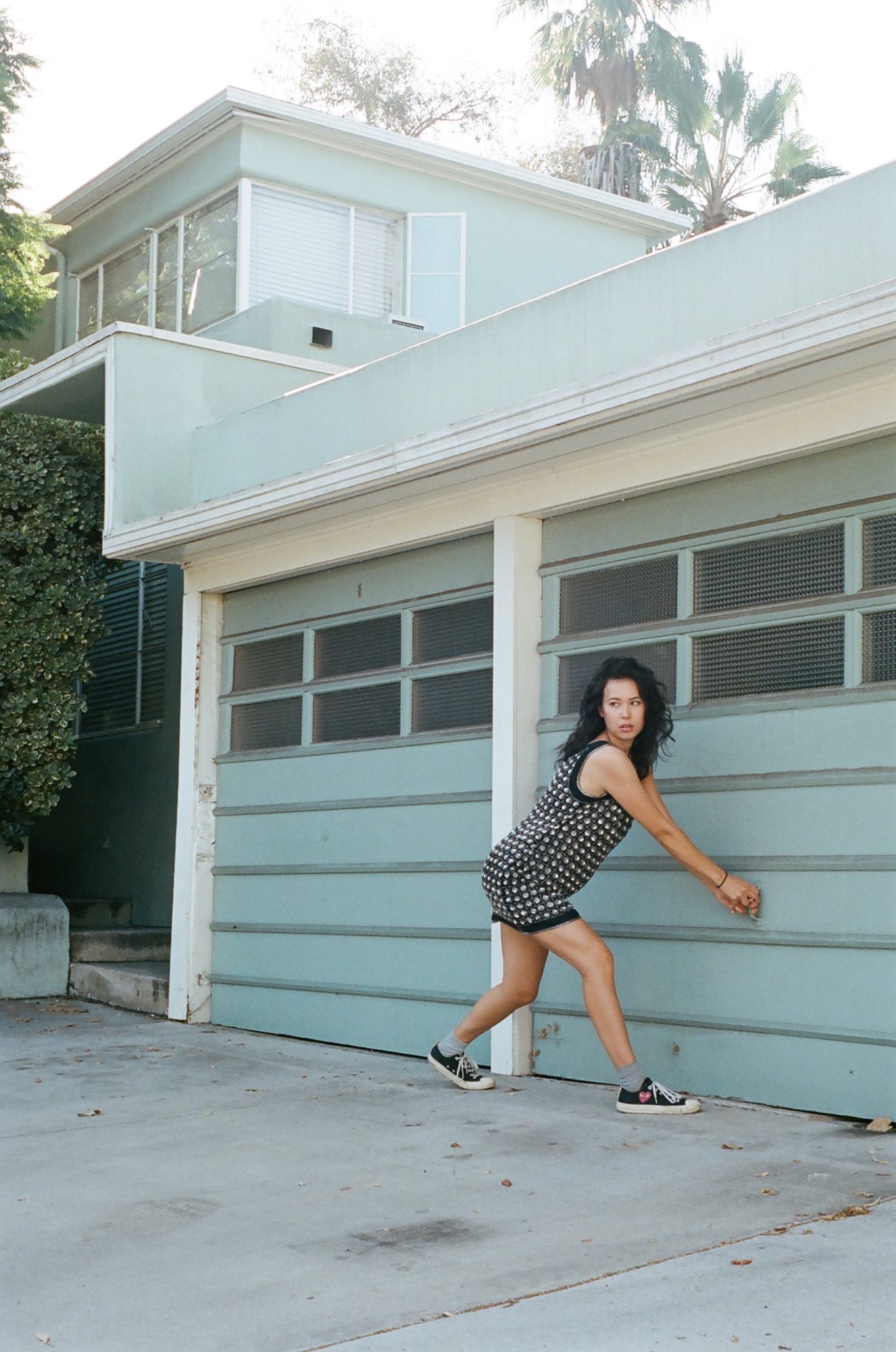 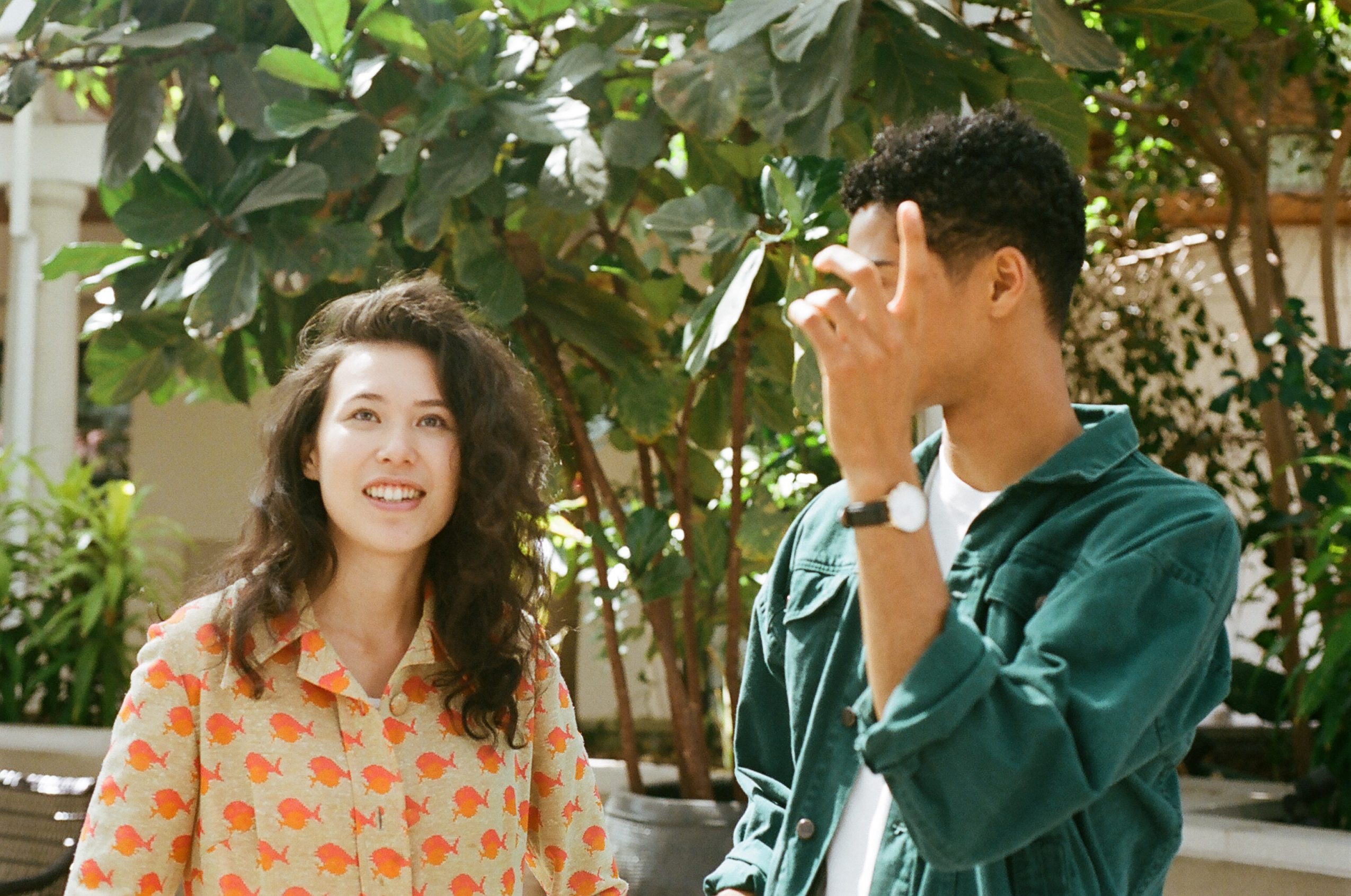 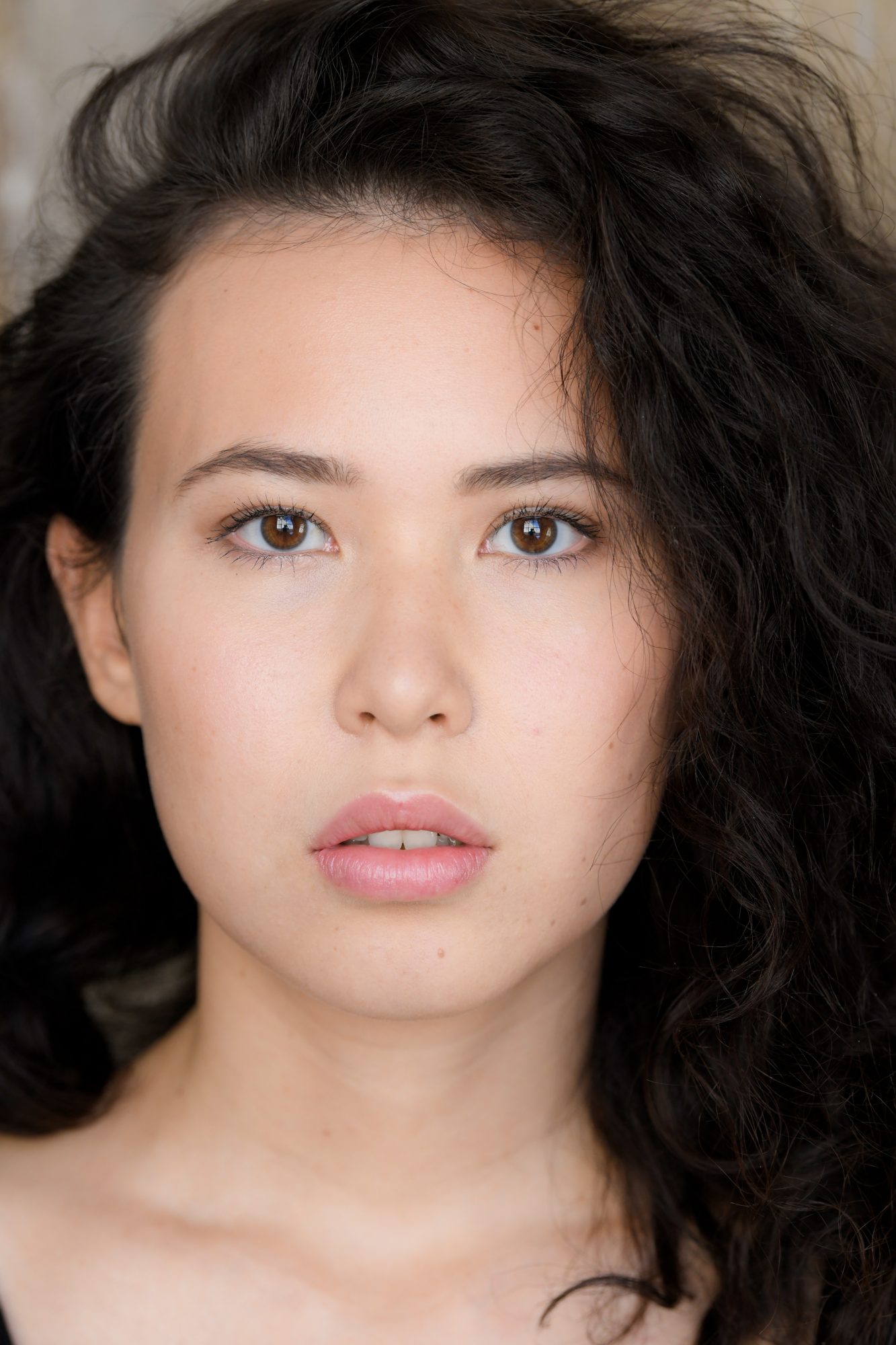