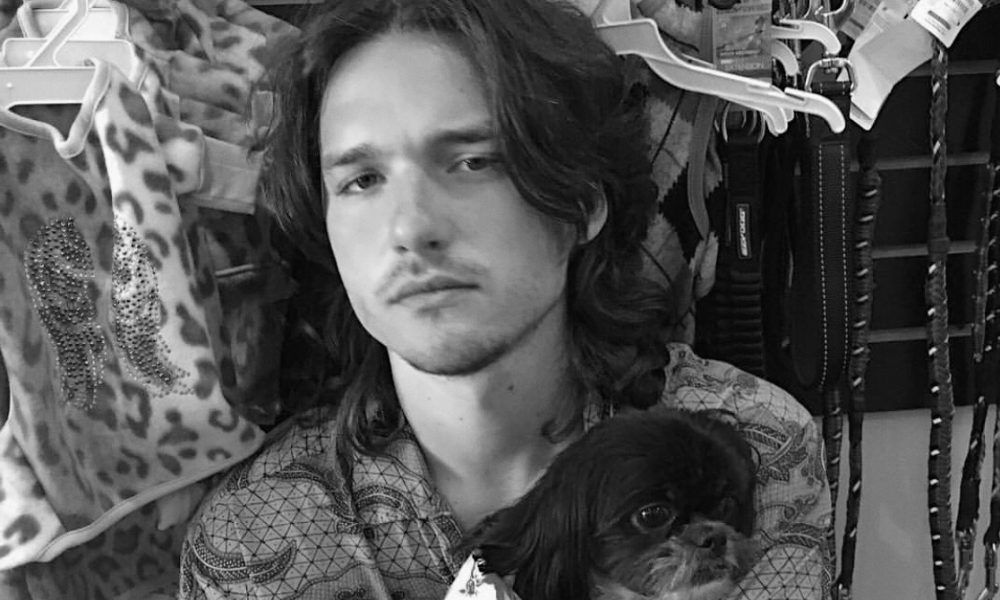 Today we’d like to introduce you to Mariano Schoendorff Ares.

Mariano, can you briefly walk us through your story – how you started and how you got to where you are today.
I’ve been playing around with cameras since I was a kid. My parents got me a VHS camera early on and I would be in charge of recording the family gatherings. Soon I had my friends acting for me. We’d develop crazy stories on the run, generally imitating the movies we were into at the time. At around 15/16 I started applying to work as a PA in feature film productions and that eventually got me the chance to co-direct a short with several established Spanish directors which was selected to play at a prestigious film festival in Spain.

I then moved to the UK to study a bachelor’s degree in Film. During that time, I trained as a development intern in several agencies and production companies. I was focused on flexing my storytelling muscles.

As soon as I graduated, I moved to LA to attend two consecutive conservatory courses in Filmmaking and Screenwriting, respectively. I shot numerous shorts that helped me garner awards in several festivals and have continued to work since. I see myself as an all-around storyteller. I’ve been a writer, a director, and a cinematographer, and like to collaborate with other artists that inspire me in any of those capacities.

I’m currently prepping my first feature film, which I will be shooting this summer in Spain.

Has it been a smooth road?
Yes and no. I was aware of how rough this would be from the start. I also knew, however, that if I was faithful to myself and to my beliefs; if I didn’t give in when others told me to (which still happens today), I could eventually make it. I haven’t ‘made it’ yet, but after numerous trials and errors, I’ve come to the conclusion that it eventually is up to me.

The main obstacle in this industry is its mythification. The idea of the ‘dream’. Media and many artists seem to project the idea that they were born knowledgable – with a gift. I’ve seen hundreds of friends give up when their first try went wrong and they realized that they didn’t have that ‘gift’. This is a craft that you have to study every day and polish with time. I’m still an amateur that is trying to learn more. That’s what I’m focused on right now: learning.

We’d love to hear more about your business.
I’m a Storyteller – a Writer/Director/Cinematographer.

I’m a film enthusiast and one of the few Spanish Filmmakers who works exclusively on film (I own an Arriflex 16S and an ARRI SR3A).

I’ve made a few shorts and music videos that have received awards and have been seen around the world. The latest one being ‘superboy’, which currently started its festival run.

Is our city a good place to do what you do?
Definitely. You’ll find inspiration everywhere. You are surrounded by the best and most original people. Every night you meet someone different, with a different goal and background. It’s a multi-cultural city, with an open mind. If you can, come here. You are moved and encouraged to improve and work harder every day.

There’s a potential collaborator in every corner. 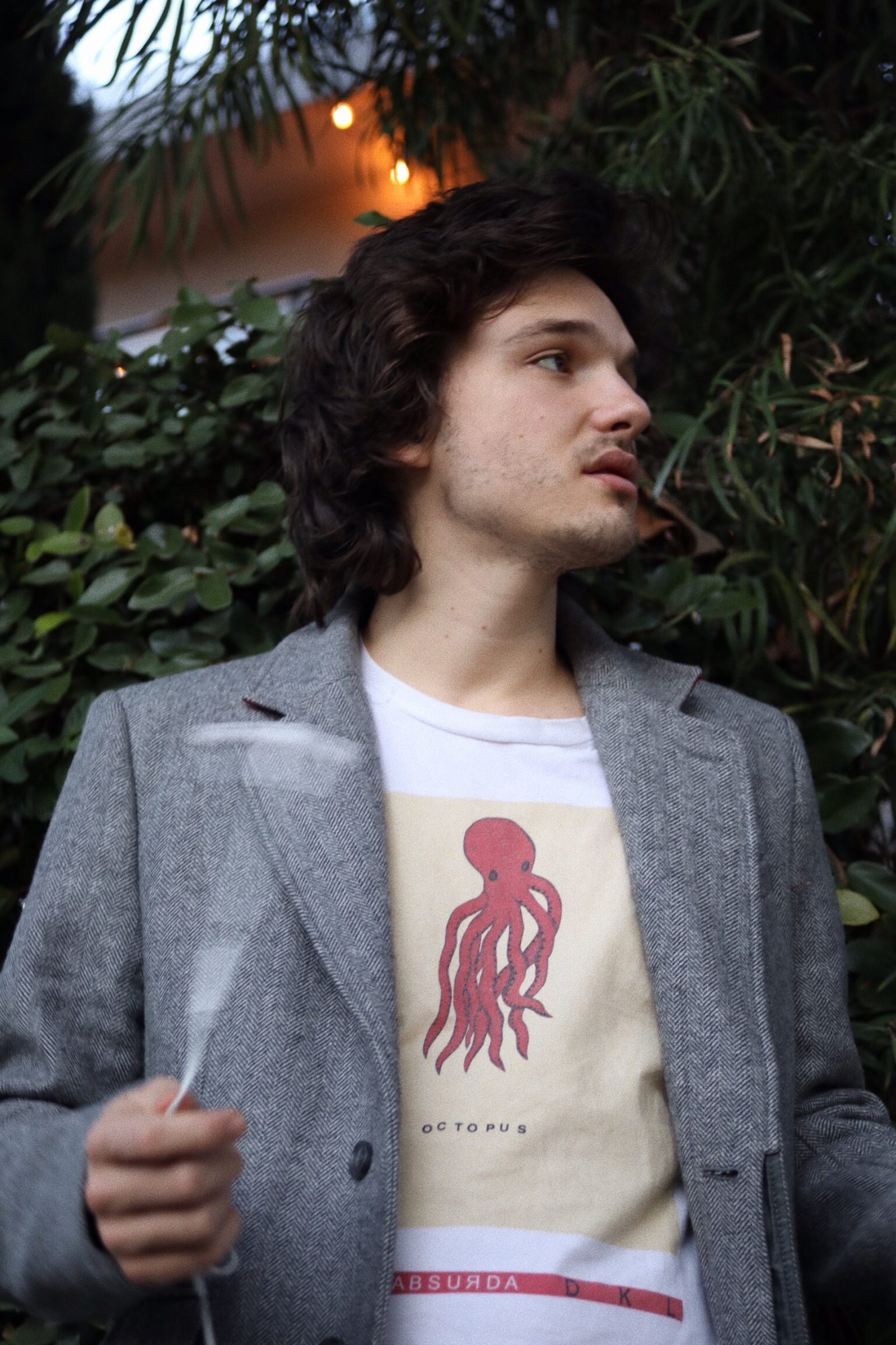 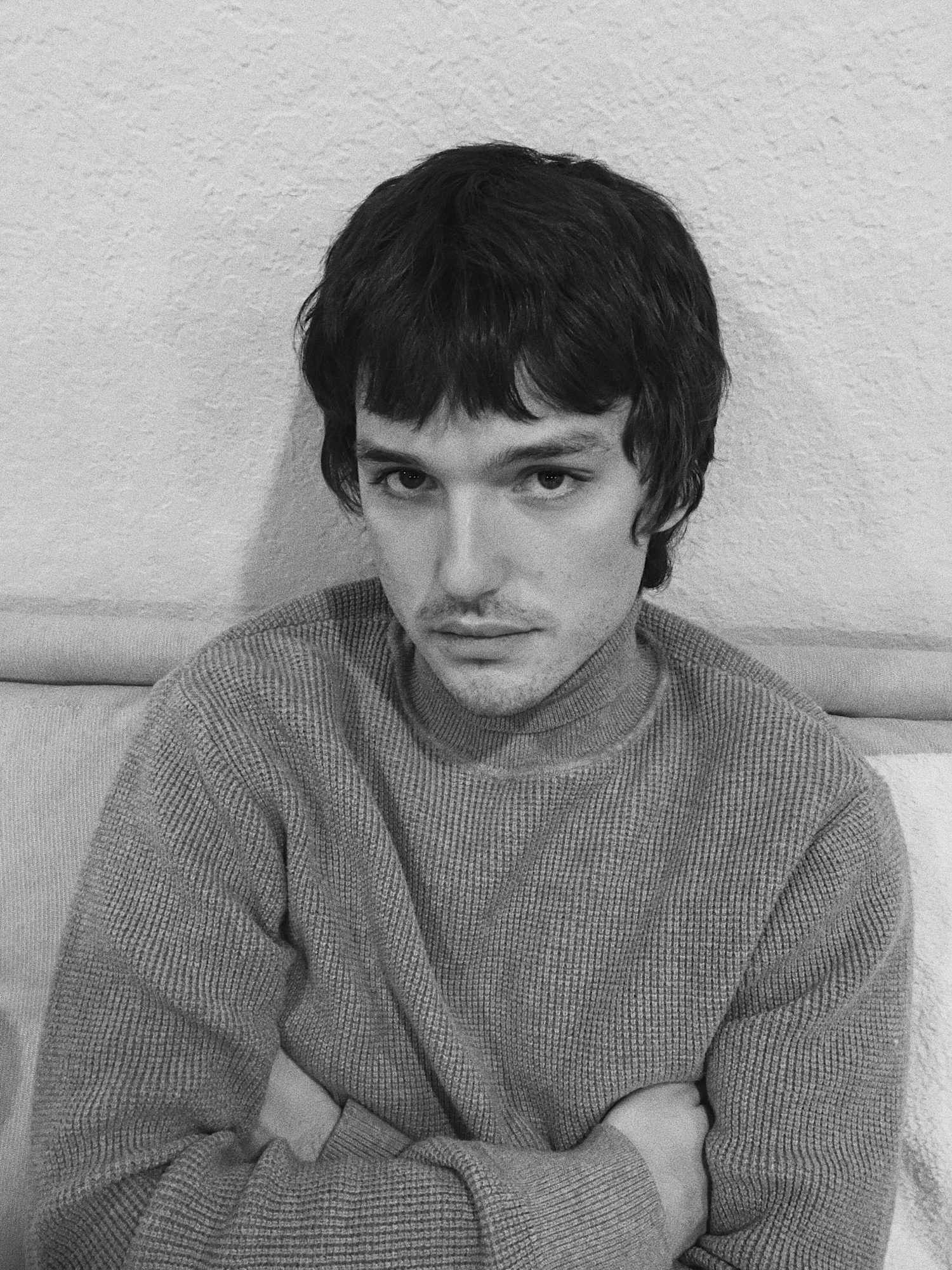 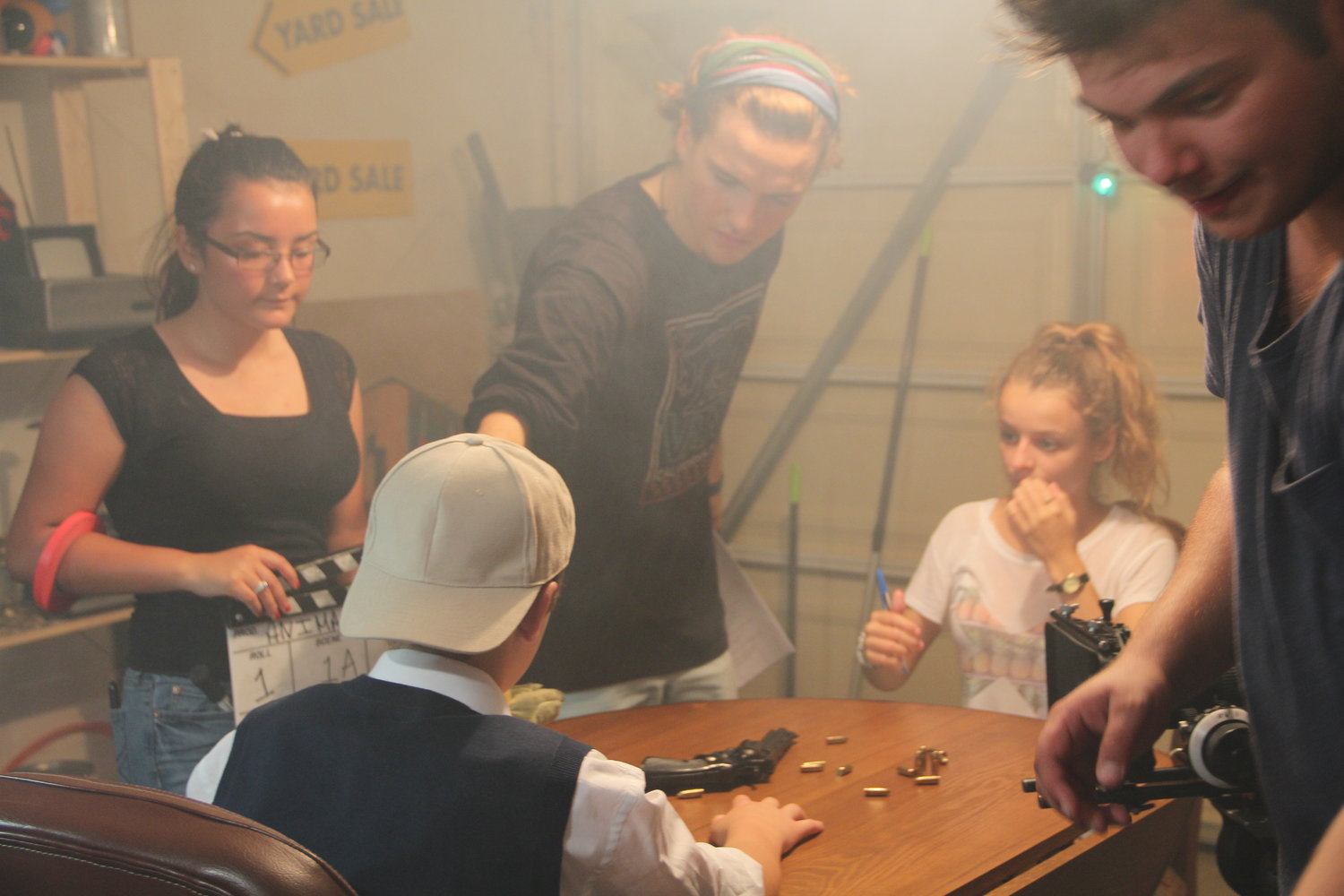 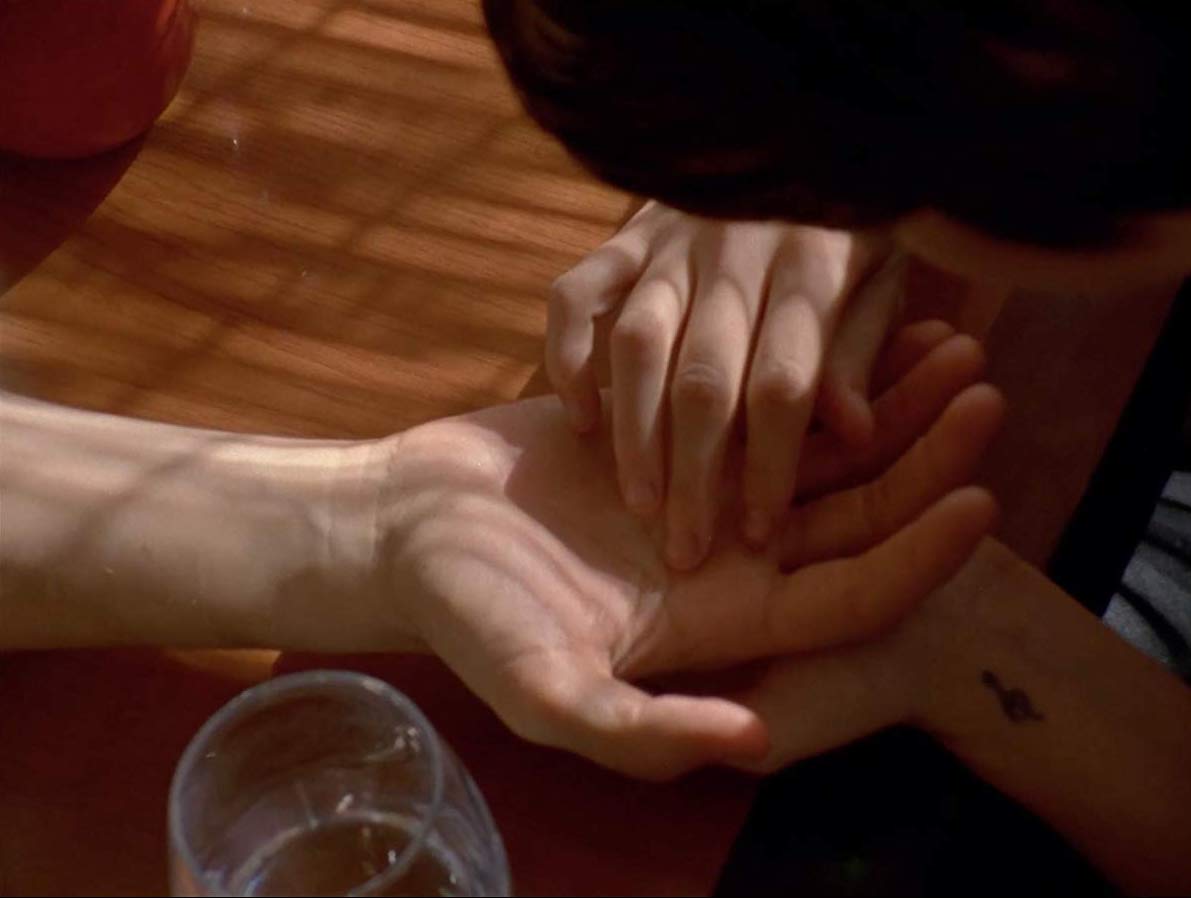 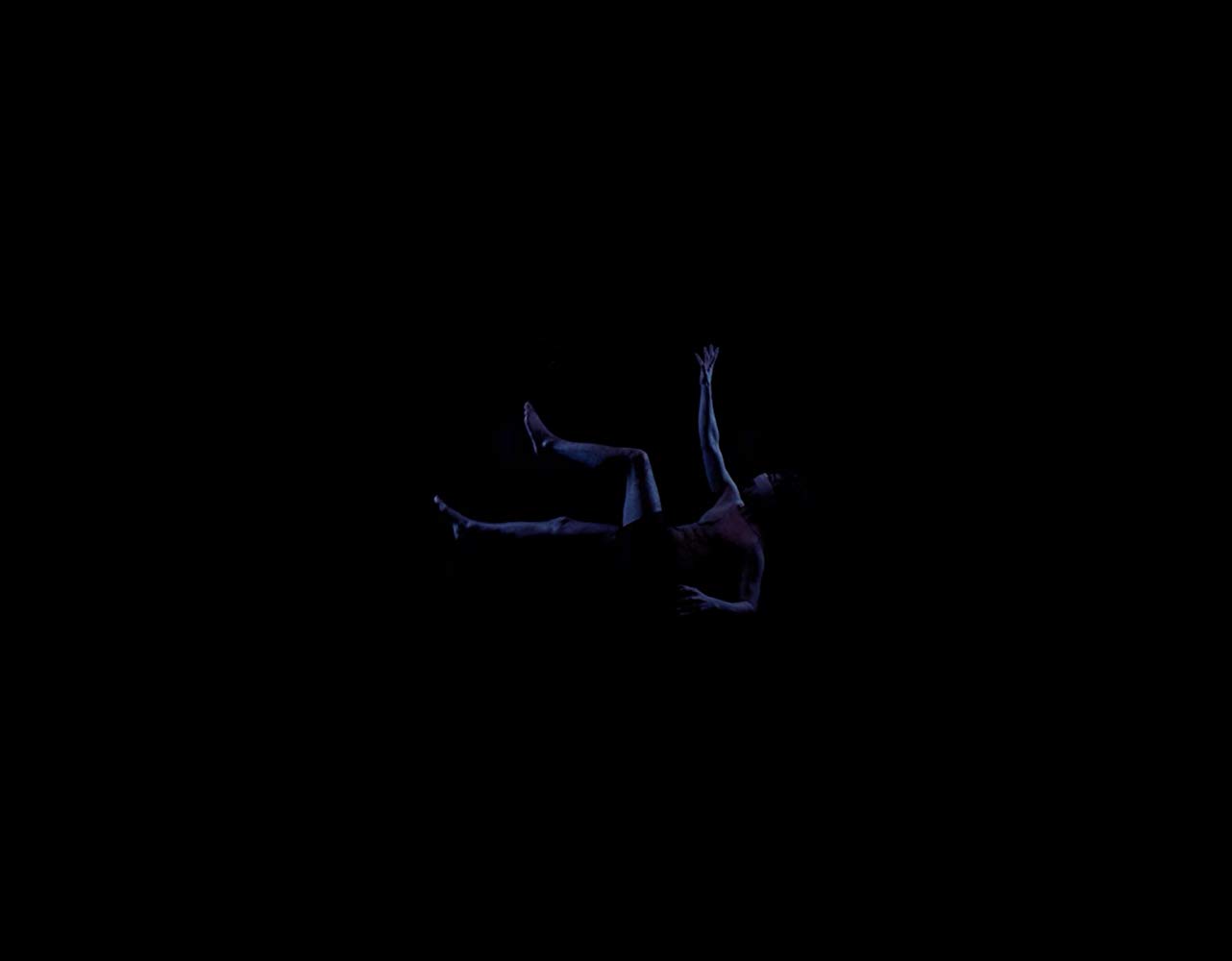 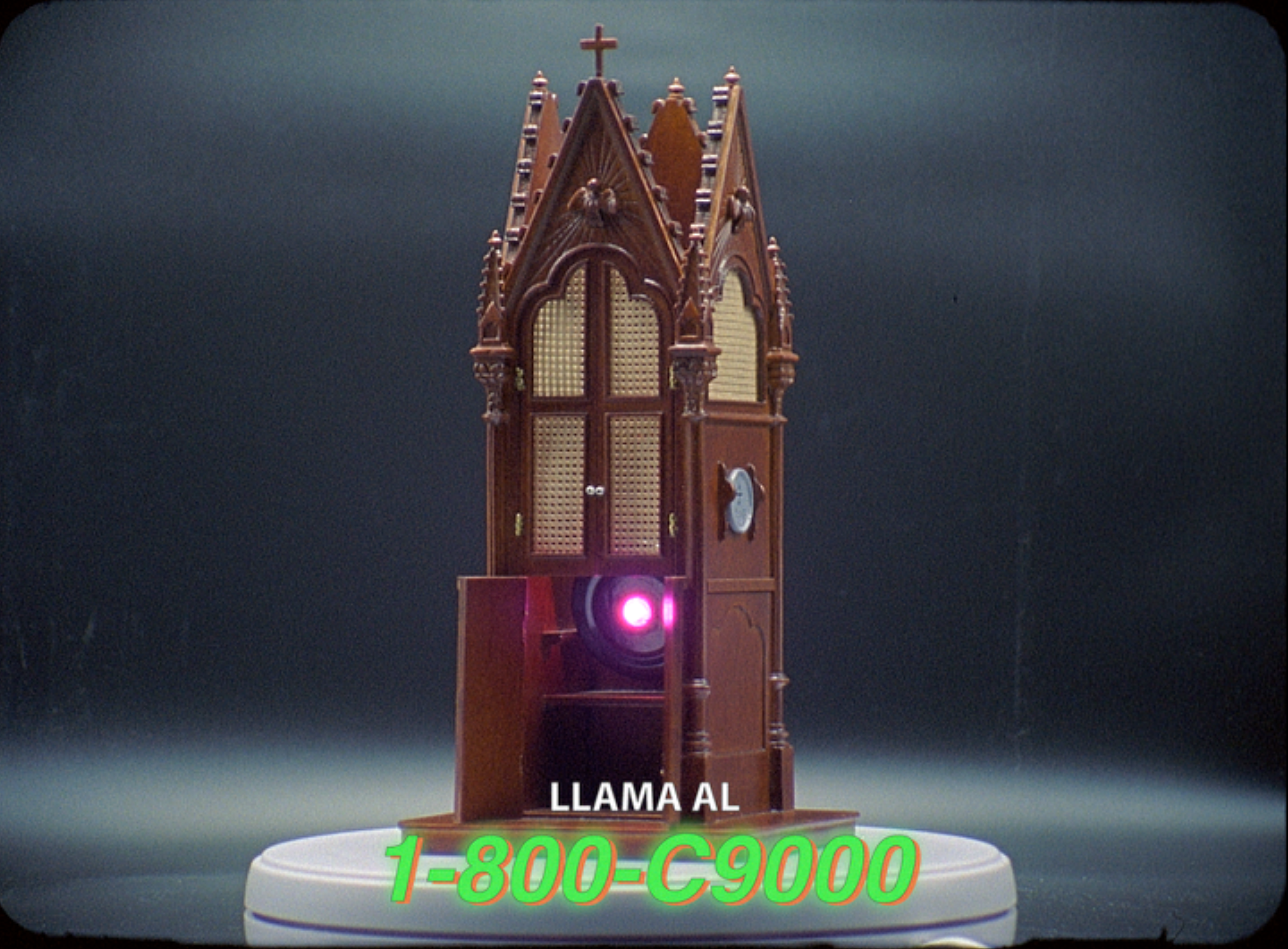 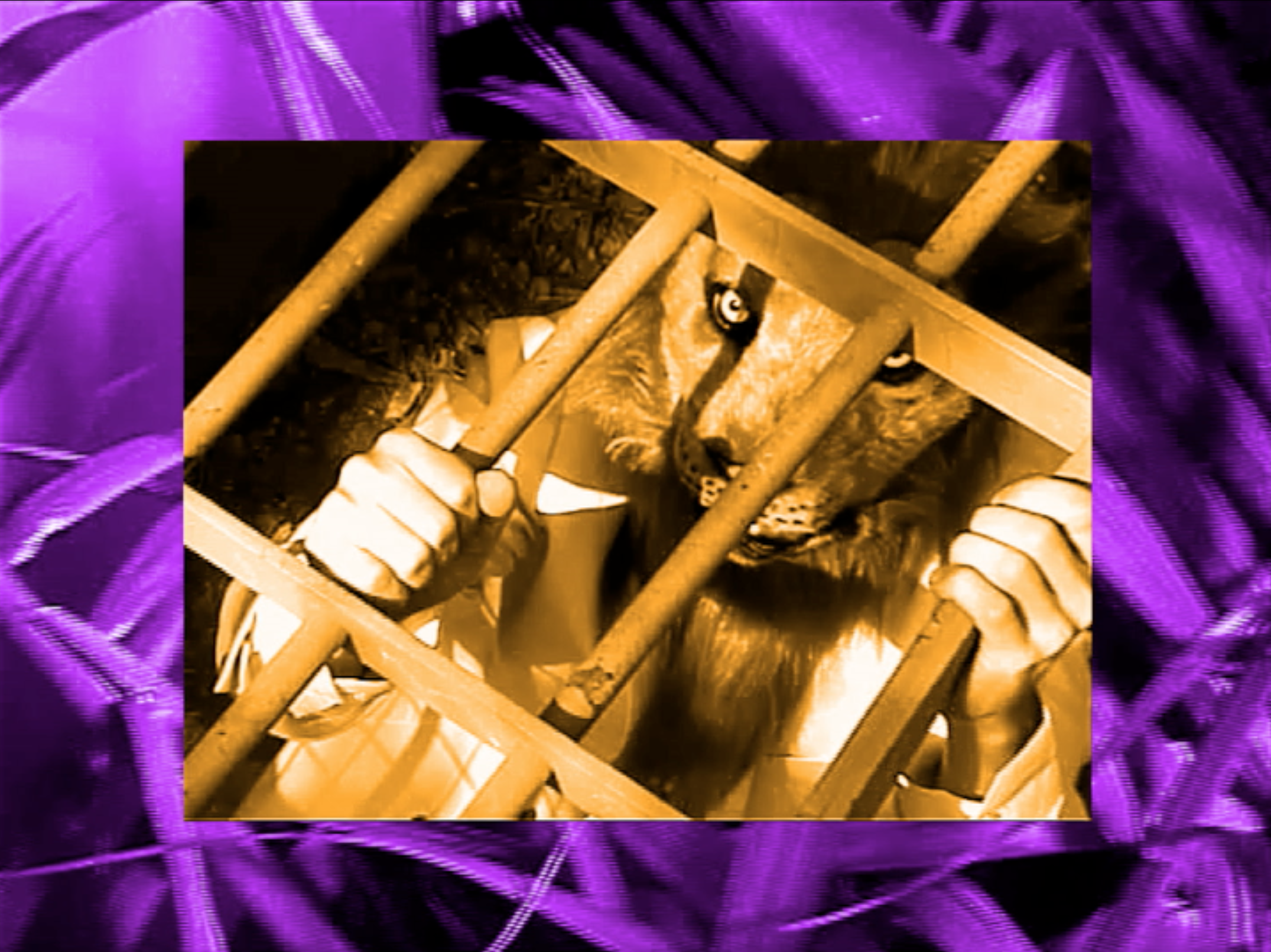 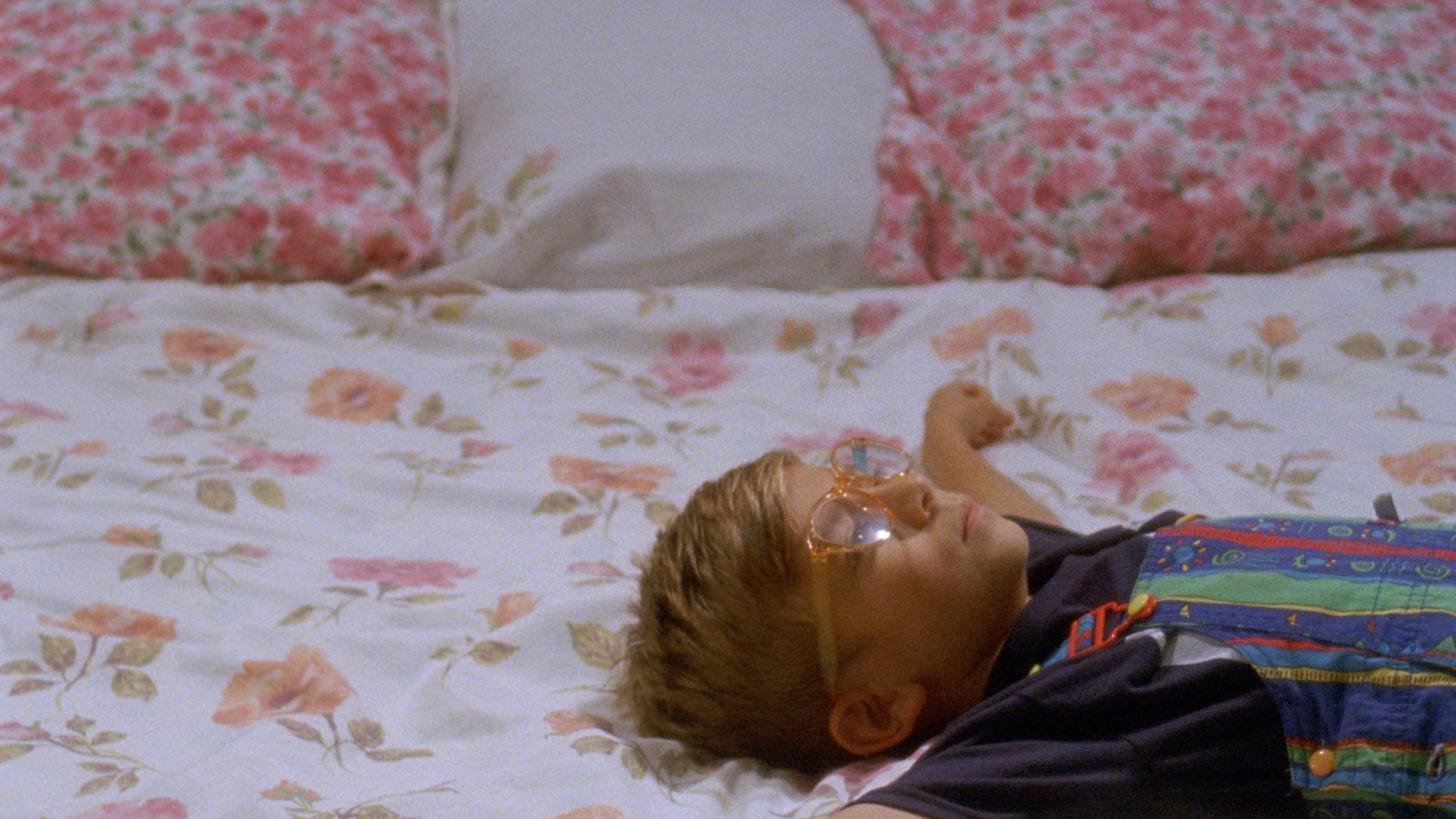 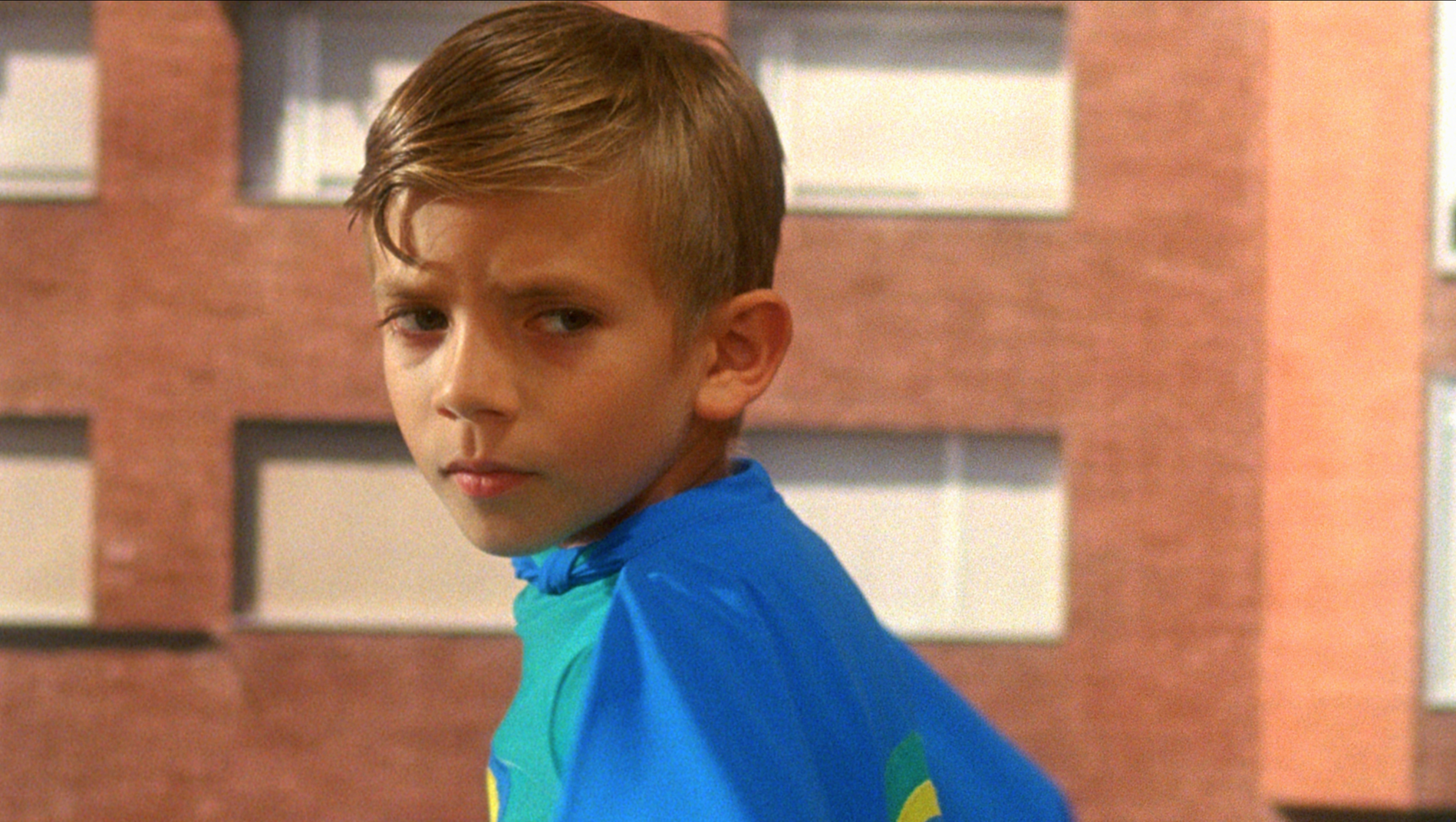