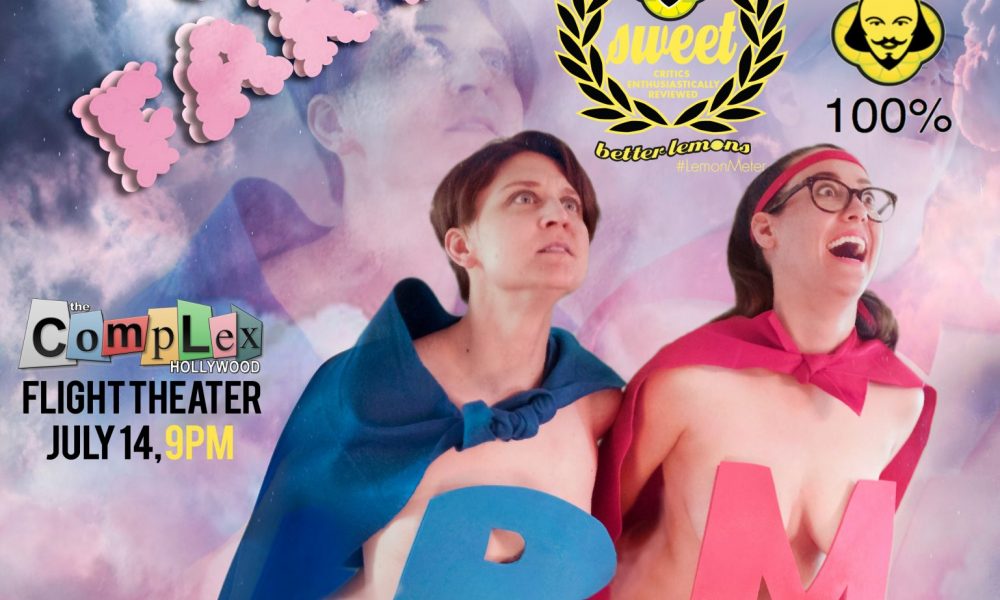 Today we’d like to introduce you to Maria Wilson and Bethany Vee.

Maria and Bethany, please share your story with us. How did you get to where you are today?
Hi there! I’m Maria Wilson and I am one half of Lady Farts Comedy, Bethany Vee is the other half, the stinkier half if you ask me. Bethany and I met five years ago performing in a sketch comedy group every Sunday with a new original live comedy show at Second City Hollywood. Through that experience, Bethany and I always had a strong comedic bond and because we’re both from the East Coast, we pretty much speak the same language, fuggetaboutit! Plus, we’re both silly and obnoxious and probably the only two people who have enough energy to pelvic thrust their way through an entire Halloween party together ’til the very end. She’s pretty much my ride or die. I’ll let Bethany take it over from here on how Lady Farts specifically came to be because that’s teamwork, baby!

Hi, I’m Bethany Vee and my partner, Maria, likes to use cliche phrases when describing our relationship. A couple of years back, I had an opportunity to pitch a sketch comedy show idea and Maria was the first person I thought of to collaborate with. We went on to develop, write and shoot a pilot of a gender-bending sketch comedy show called. Party (Period Party) with two to other hilarious actors, Cat Alter, and Madylin Sweeten. Maria and I started to realize that not only did we have the same absurd comedic instincts, but we also shared many similar life experiences and neurotic tendencies. As we got to know each other better, these themes kept coming up in our comedy writing.

This is Maria, again, chiming back in. So I remember back in April 2018 throwing the idea to Bethany about doing a two-woman comedy show for the 2018 Hollywood Fringe Festival thinking she would OBVIOUSLY say no since the deadline was in a couple of weeks. There was NO WAY we would have a show in time. Well, Bethany is a wild beast with the adrenaline rush of the devil and the determination of a marathon runner shitting themselves while trying to finish the race and of course she said yes with a big, stupid grin on her face. May 1st, we booked the theatre space at the Complex Hollywood with only the show title ‘Lady Farts’ without a written show or even a clear concept besides the shared theme of our goofy mothers. We ended up performing that June to sold-out audiences and positive reviews and even got to do an encore performance!

Bethany here wrapping this up because I’m actually really hungry! Lady Farts encompasses the themes of self-acceptance through real-life confessions, embarrassing truths and loving ourselves and our farts, dammit! We take you on a journey from childhood to adulthood embracing our weirdness and dark humor hoping you do the same along the way. We are touring our award-winning show right here in LA at various venues, so follow along @ladyfartscomedy on Instagram, Facebook and Twitter to find out where we’ll be next. You can even check out our award-winning short film ‘Marry Me’ and our other content on our website at www.ladyfartscomedy.com. We’re two professional idiots who desire to change the world through comedy, empathy and seeking the truth!

Has it been a smooth road?
We are completely self-funded meaning at the beginning of every project, whether it be a Hollywood Fringe show or a 48-hour short film, during pre-production we both dig in our pockets and pull out any and all change and lint and we take it over to Coinstar and that’s our budget! This has been equal parts liberating as it is exhausting. Being independent creators, although more challenging, it allows us to have the freedom to tackle the subjects and themes that we hold closest to our farts.

Please tell us more about your work. What do you guys do? What do you specialize in? What sets you apart from competition?
We are a comedic duo, consisting of Maria Wilson and Bethany Vee, known for pushing boundaries with a combination of absurd humor and true-life events. We like to take something traumatizing or shameful or something we may have guilt about and air it out to a live audience through various mediums; ie, sketch comedy, stand-up, rapping, characters, storytelling and breaking the fourth wall allowing for a more intimate setting with the audience that makes it feels more like a conversation than a performance. As a female comedy duo and Bethany being a big ol’ lesbo, our content explores themes related to sexuality, gender identity, mental health and all sorts of topics pertaining to LGBTQ and female communities.

“Lady Farts” is known for our live award-winning comedy show, which we both wrote, produced, directed and starred in, from the 2018 Hollywood Fringe Festival that we are currently reviving for a limited tour right here in LA. Future tour dates and venues will be listed on our Instagram, Facebook @ladyfartscomedy and website www.ladyfartscomedy.com. We also have an award-winning short film you can check out on our website and we make digital comedy content on our IGTV @ladyfartscomedy.

We are most proud of producing content that is honest and raw and seeking the truth through comedy, which we think is really powerful and very important in this day and age. We are grateful for the opportunity to be two outspoken women, who are able to speak our truths freely.

Let’s touch on your thoughts about our city – what do you like the most and least?
Like any other idiot in LA, we enjoy the weather. We also enjoy collaborating with our fellow, hilarious comedy peeps in the city. We love being around open-minded individuals, who share the same passions about comedy and life.

Our least favorite parts are the potholes and the evident classism that is our homeless epidemic in Los Angeles. 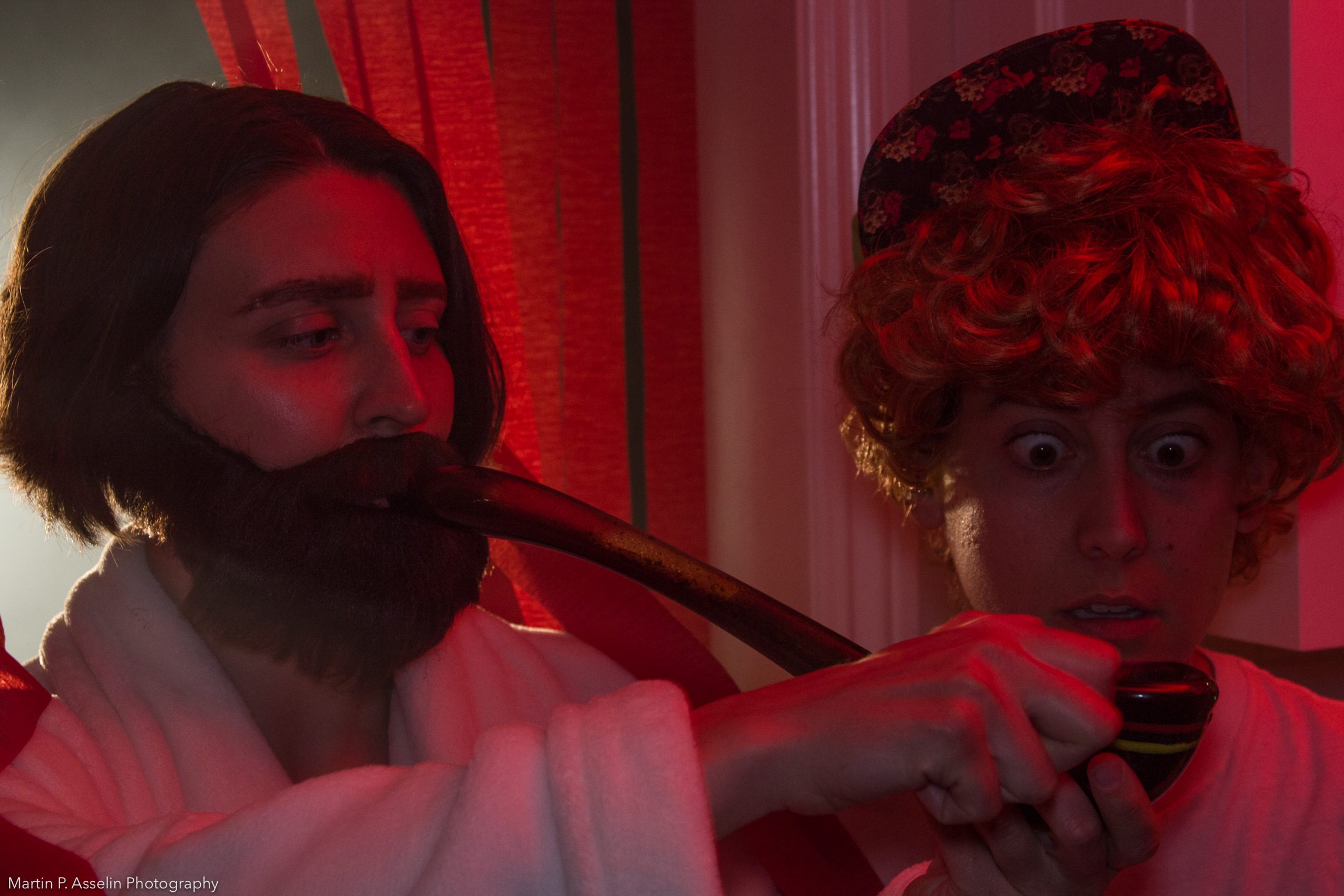 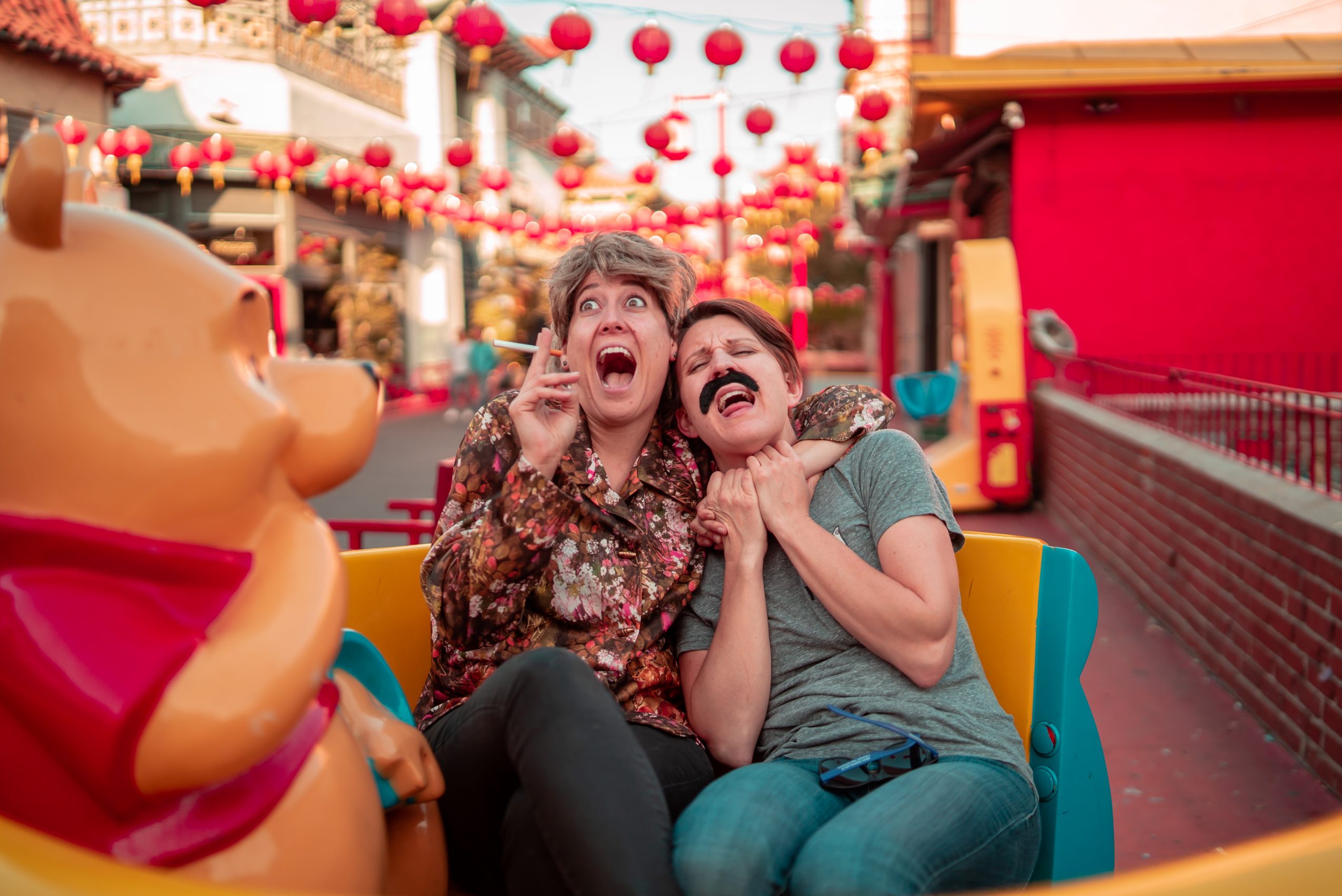 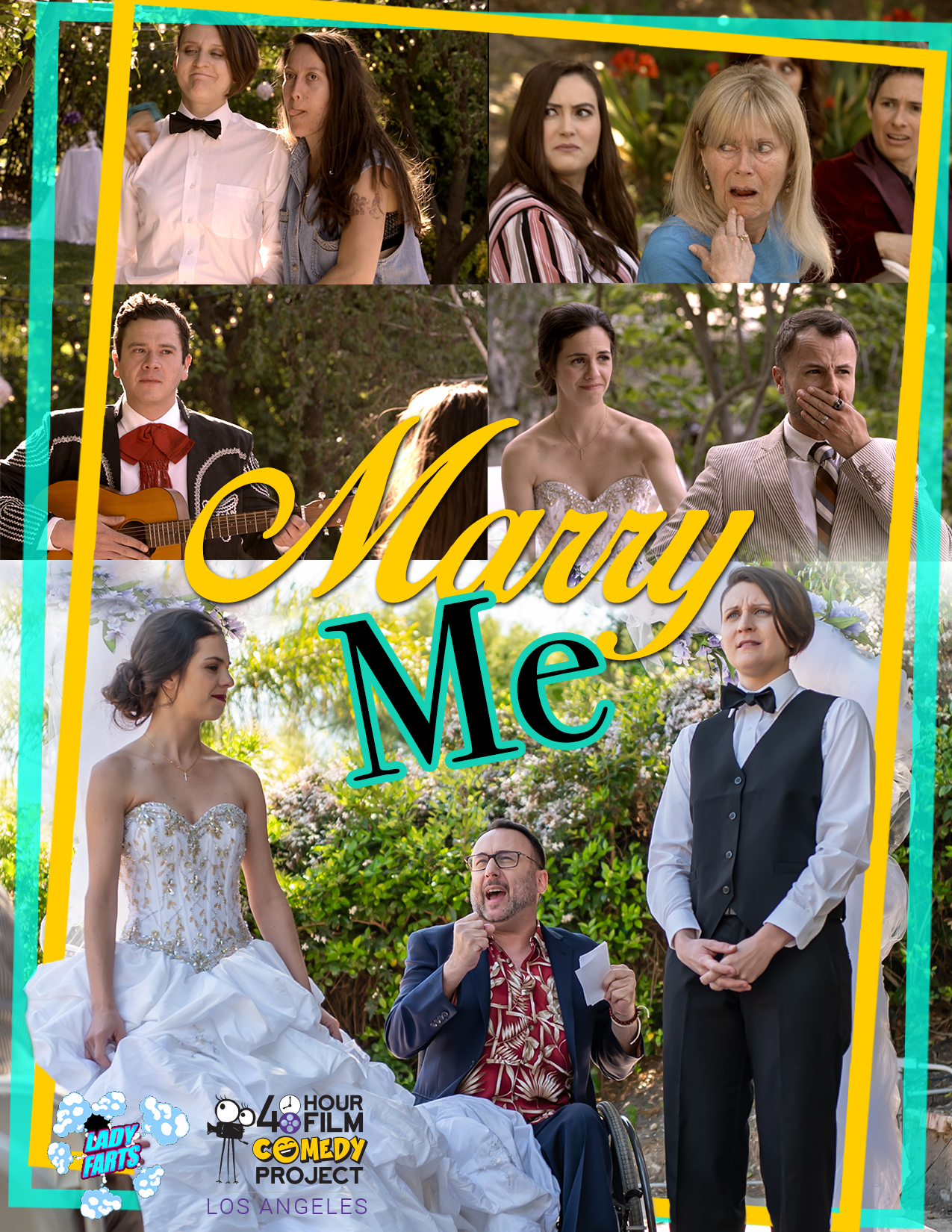