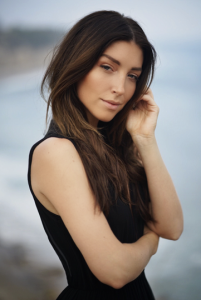 Today we’d like to introduce you to Maria Breese.

Maria, please share your story with us. How did you get to where you are today?
I grew up in northern Virginia with my mom, who’s a Dean at a University and a father, who’s a professional pianist. I started performing around three, since I was constantly surrounded by the arts, and really took to dance and acting! I was in a professional dance company until graduating from high school and then majored in theatre/dance exercise at the University of Tampa, where I graduated from in 2011.

I actually produced my first show as my senior thesis and the rest is history on that front! Right after graduating, I moved to Los Angeles with only my jam-packed car, my doggy, Delilah and whatever graduation money I had left over. I had no job lined up, just the resume I had built from my summer internships in Casting (I interned with Lora Kennedy at Warner Bros, Gary Zuckerbrod and Geoff Soffer) and ended up sleeping on a friend of a friends blow up mattress. My first job was actually at a candy store in Beverly Hills for $10 an hour.

Cut to a few years later, I managed to book a few roles on various tv shows and made a living doing that and working on commercials and then re-sparked my love for producing. In 2016, I decided to take on a project written by one of my best friends from home (and recent Columbia grad), entitled, “#SQUAD”, and that got the ball rolling for the projects that I’ve embarked on these last few years. In early 2017, I was hired to work with indie producing legend, Luke Daniels, and had the opportunity to shadow and learn from him for two years. During that time, Luke graciously gave me the opportunity to work with him on three major movies with big stars such as Luke Wilson, Jamie Dornan, Billy Crystal, James Franco… just to name a few. It’s been a wild past couple of years!

We’re always bombarded by how great it is to pursue your passion, etc – but we’ve spoken with enough people to know that it’s not always easy. Overall, would you say things have been easy for you?
Is the road ever really smooth? Hmm, that’s a tough question. I’ve been very fortunate to make incredible relationships and friendships during my time in Los Angeles and that’s certainly helped make this road less rocky than it could be. But, I think this career path is filled with potholes… and great views alike!

I’d say the biggest challenge, thus far, has been maintaining a social life!

We’d love to hear more about your work and what you are currently focused on. What else should we know?
In 2018, I can proudly say, I opened Maria Breese Inc., officially! I’d say in the last few years I’ve been known mainly for my tv/commercial and modeling work, but I’m slowly making my name more present in the independent film world as a producer!

My goal, really, is to be a driving female force in a very male-dominated industry. I’m incredibly proud of my accomplishments and hope to show my son, who’s currently 11 weeks old, that you can do anything in life with a great work ethic and a lot of persistence. I’d like to think I’m old Hollywood in a millennial package… and that’s what I plan to bring to my work.

What were you like growing up?
Growing up, I was a complete ham. I was incredibly energetic and I rarely stopped moving, dancing, or singing. I think my mom finally put me in dance and musical theatre classes to get some of my energy out so she could have a moment’s rest! Any time my mom would direct a new musical, I’d be at every rehearsal dancing along in the audience, screaming the words to the songs. I still do this in the car, to my fiancé’s dismay… I don’t think much has changed.

I was also very much into academic excellence, leadership and mostly, voicing my opinion, whether someone had asked or not. It’s certainly helped to own my own company 🙂 . 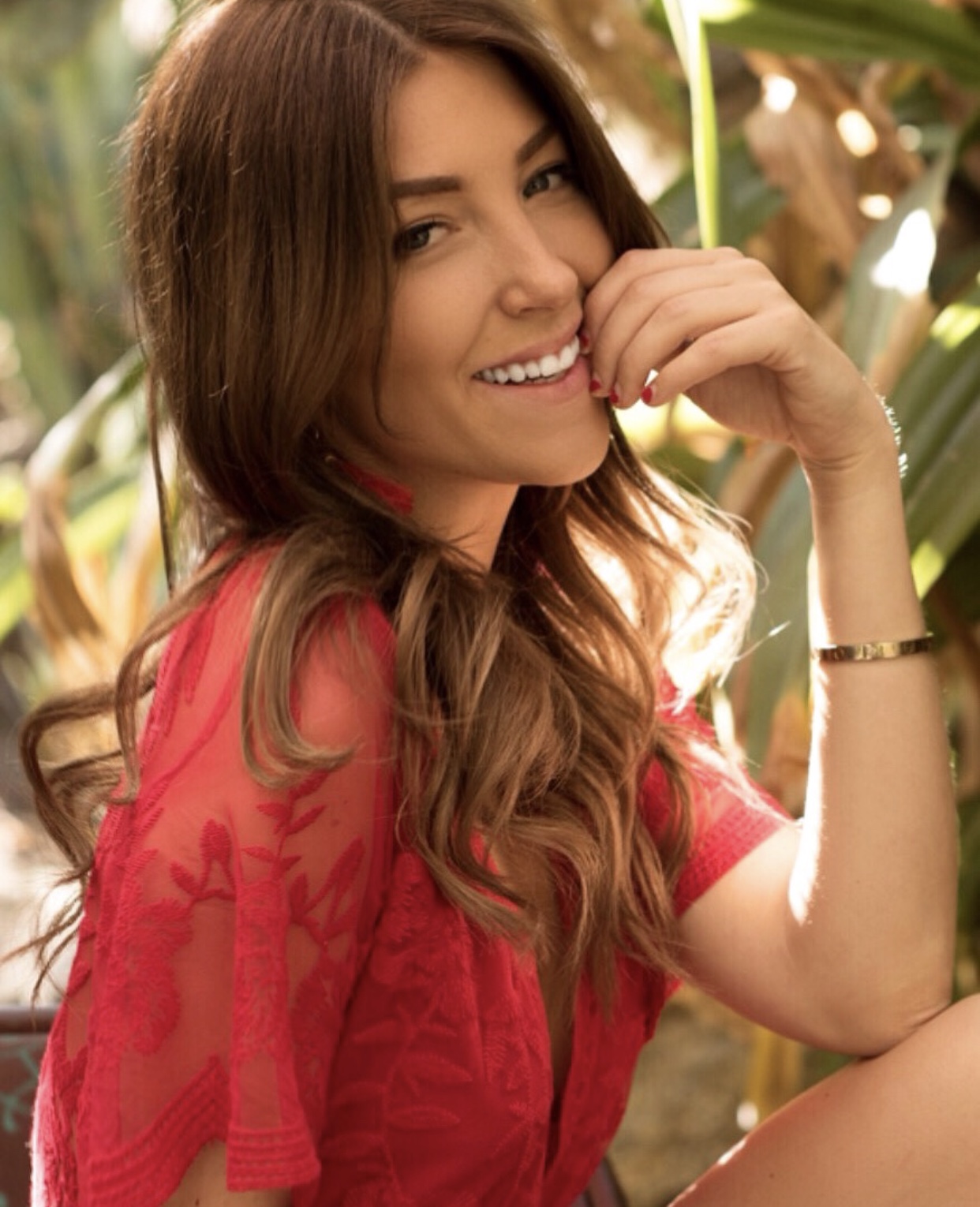 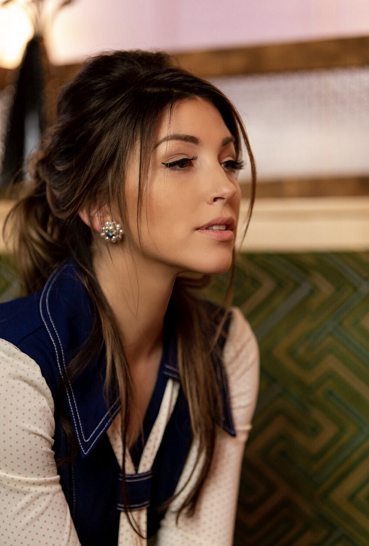 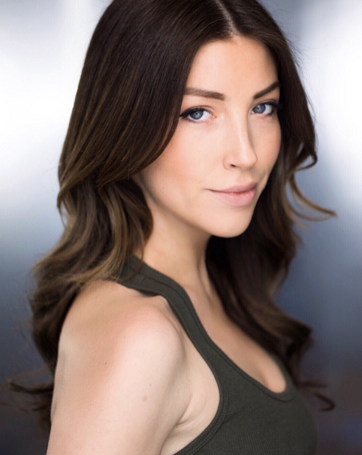 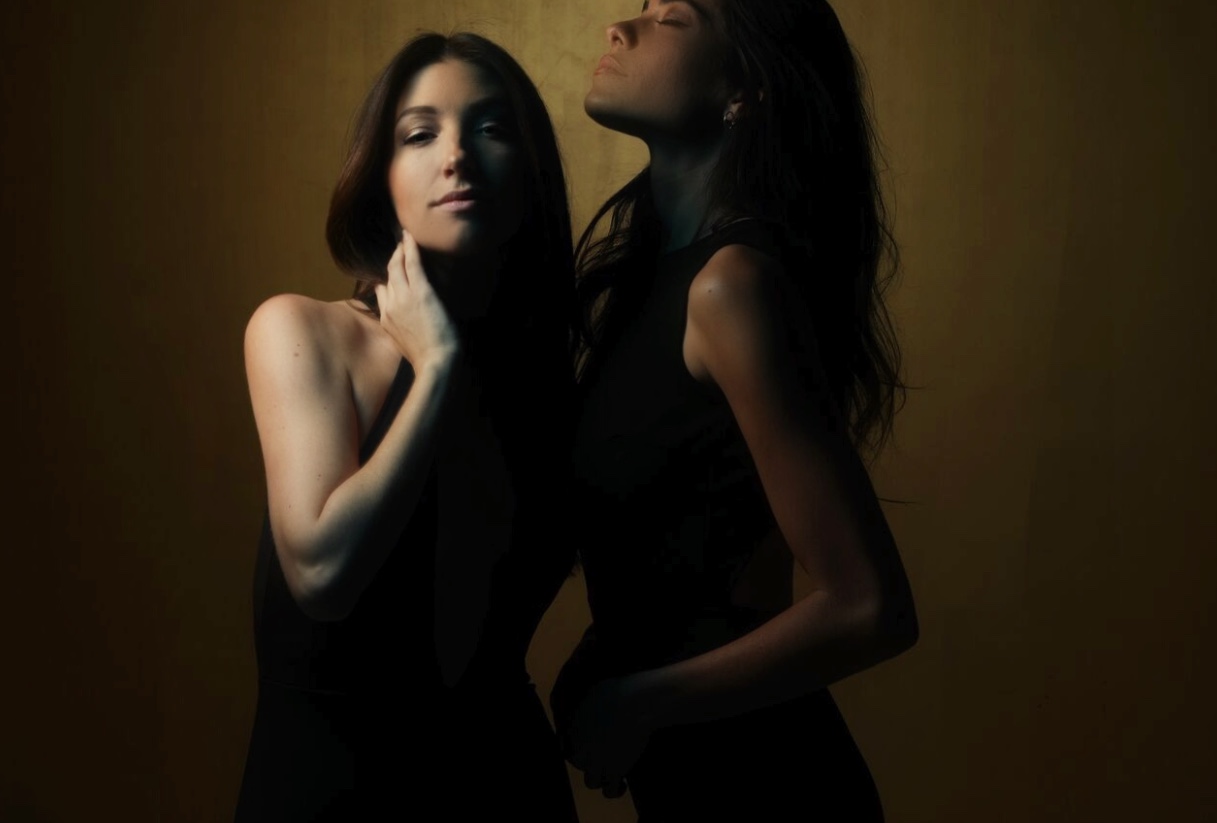 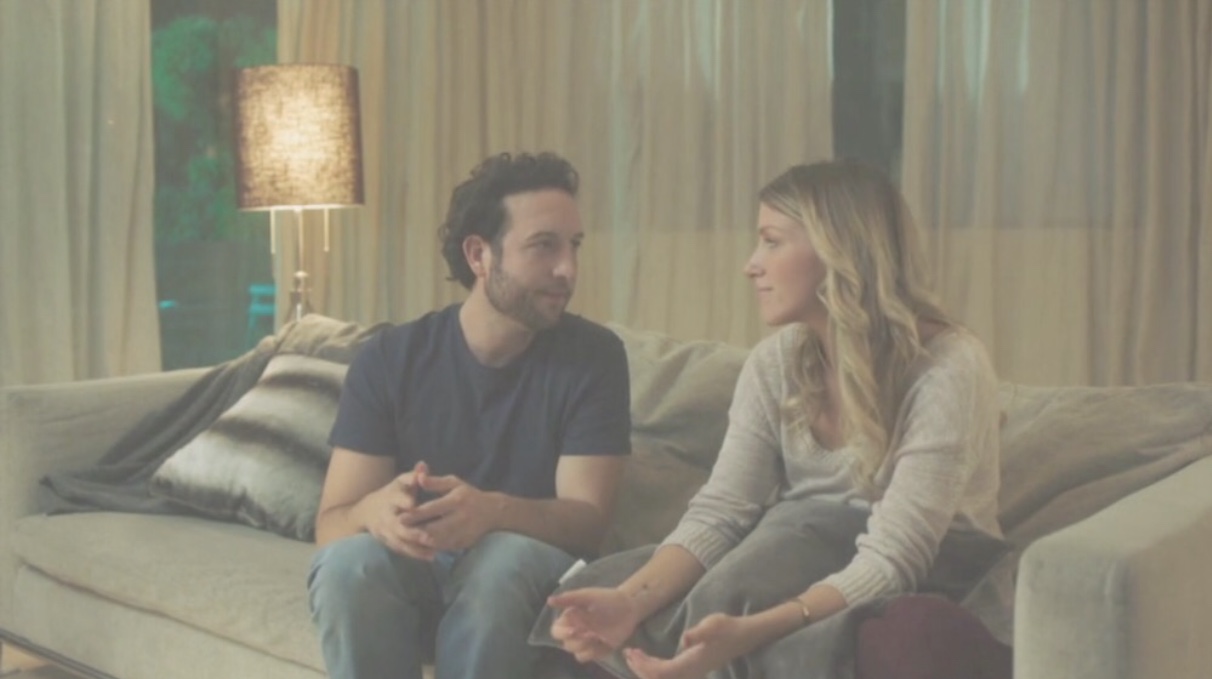 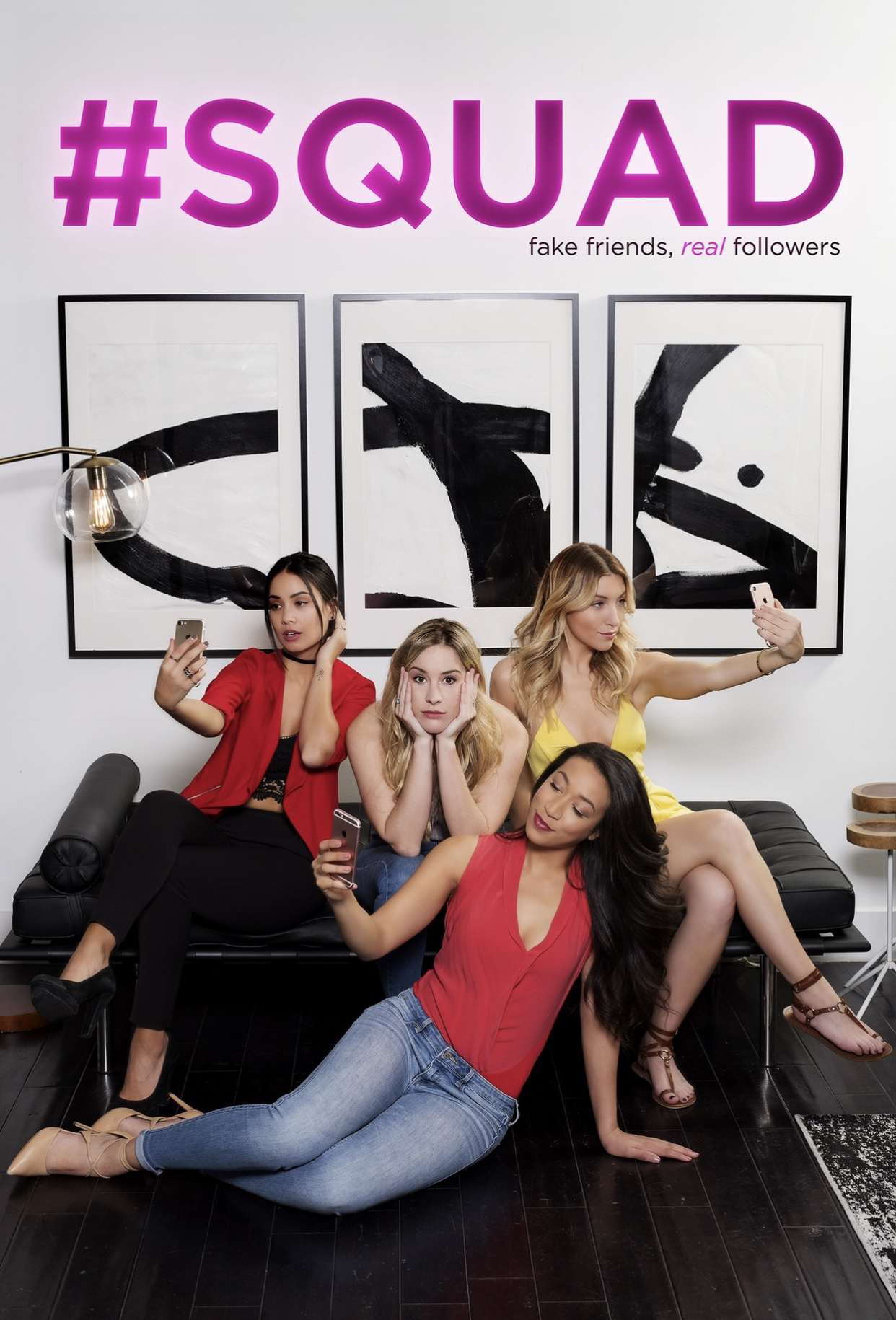 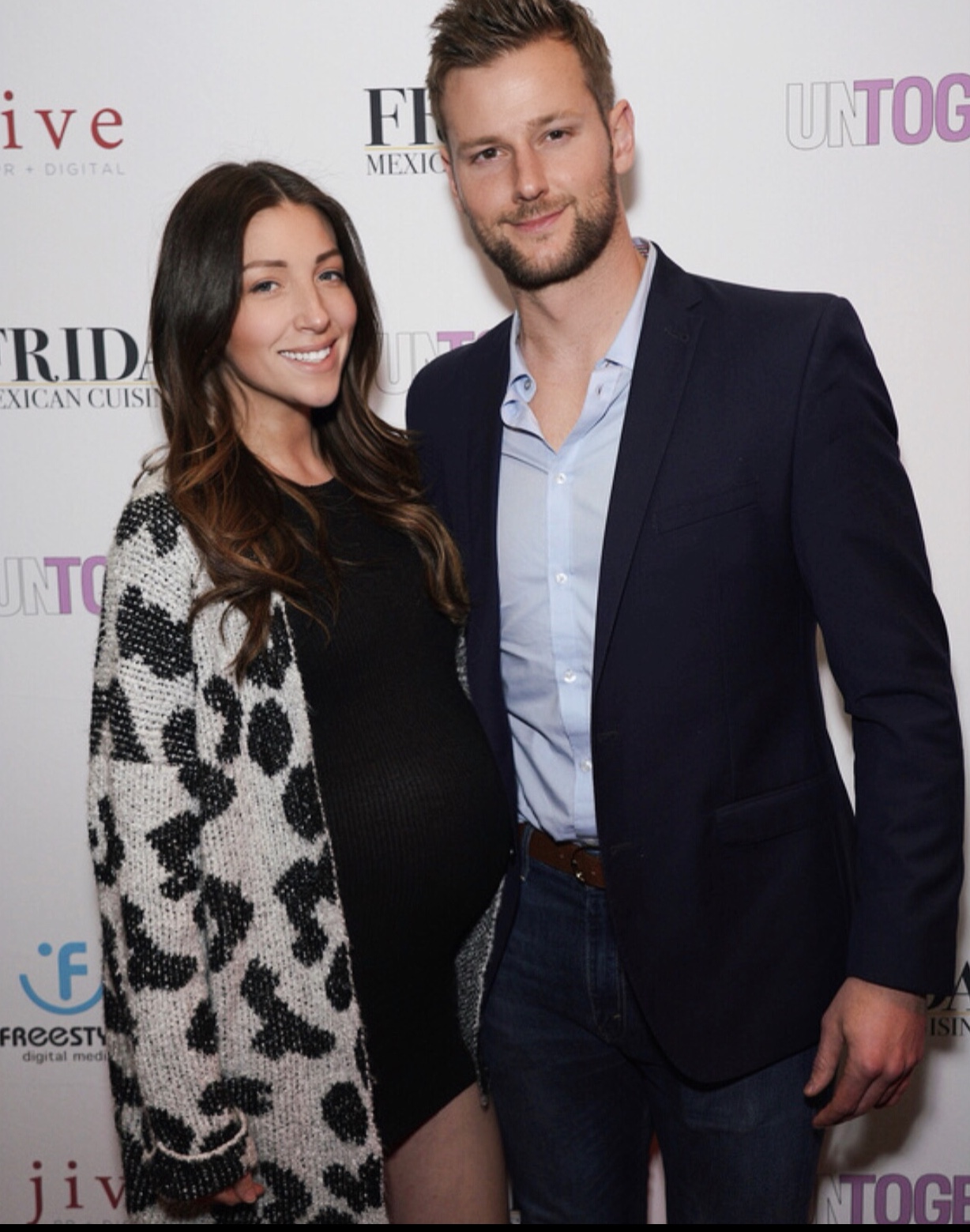 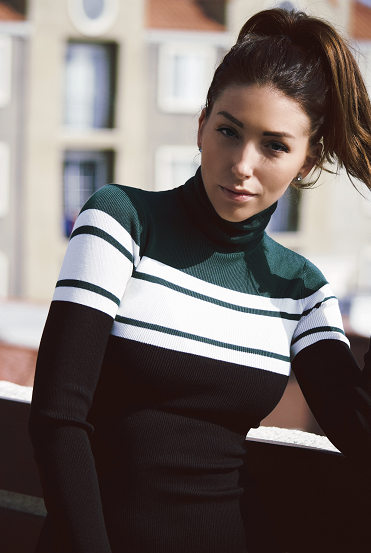 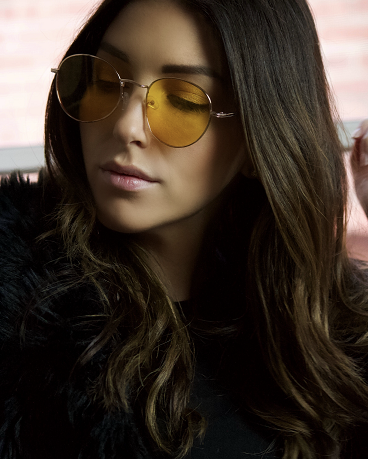 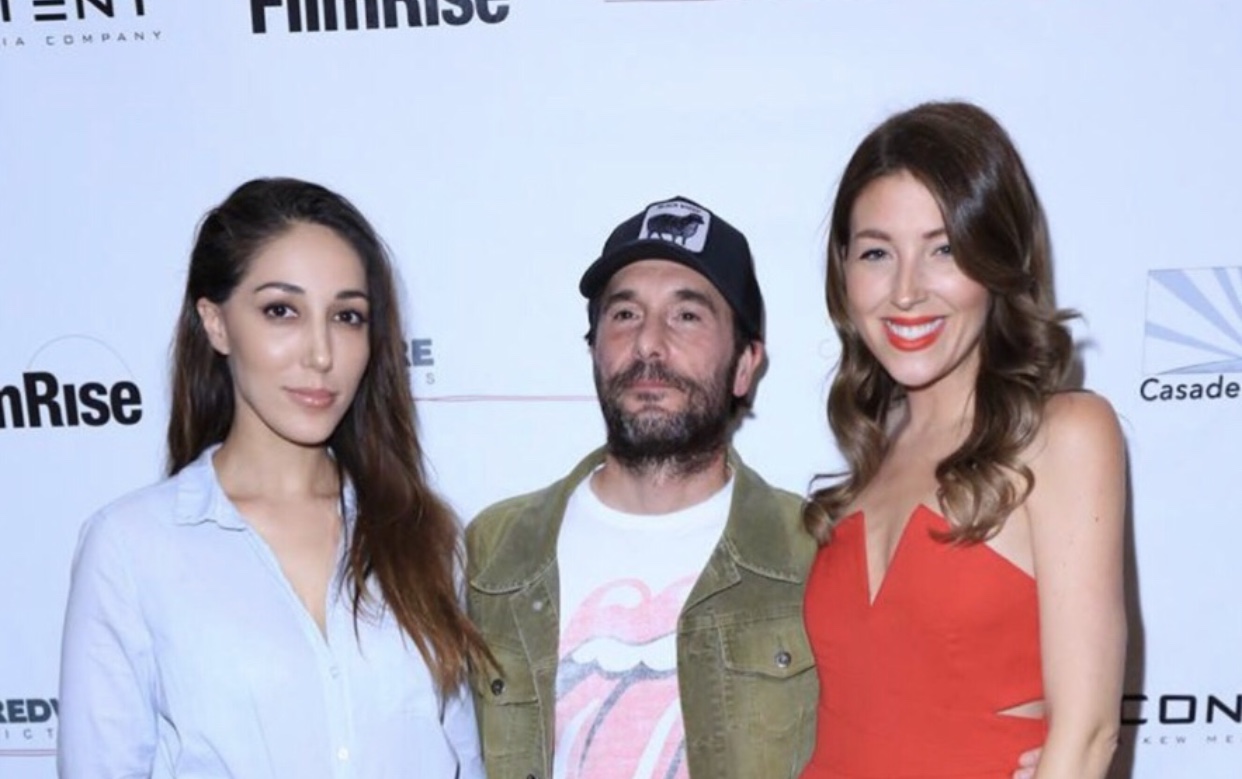