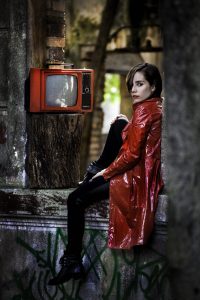 Today we’d like to introduce you to Maria Alice Arida.

Maria Alice, please share your story with us. How did you get to where you are today?
I have always been fascinated by art. I still keep memories of a Rodin sculpture exhibit that I visited when I was six years old. The culture was essential to my parents. They took me to museums, plays, and concerts from a very early age. As a teenager, I took classes in oil painting, sculpture, and photography. During my college years in Sao Paulo, I worked as director of photography.

I soon realized, though, that directing was my true calling. I wanted to tell my own stories in my own way. Because of my background, art references are key to my creative process. Photography and paintings help me to create the aesthetic of the film; literature and poetry help me build the story; music themes, both popular and classic, influence the soundtrack.

After graduating from college, I worked as an assistant director for renowned Brazilian directors such as Hector Babenco (Academy Award nominee for KISS OF THE SPIDER WOMAN) and Eduardo Coutinho (EDIFÍCIO MASTER). Their passion for film making inspired me to pursue a directing career in the US. So I moved to Los Angeles in 2015 to get a Master’s Degree in directing at the American Film Institute (AFI).

It was the best decision I ever made. I learned a lot at AFI. It was there that I developed my own style and decided to focus on female-driven genre films.

I’m currently working on a horror film and two TV series: a thriller about a serial killer and a true-crime documentary.

Overall, has it been relatively smooth? If not, what were some of the struggles along the way?
The biggest struggle was figuring out how to start a career as a director. What I discovered was that no one was going to hire me to direct until I had a strong portfolio. As a consequence, I had to write, fundraise, produce, and direct my first movies. It was hard but there was no other way to get started.

Please tell us more about your work, what you are currently focused on and most proud of.
I’m a Brazilian director focused on feminist genre films.

For a long time, the role of women in traditional horror films was mostly the role of the victim. Women were rarely the villain or heroine. In feminist horror films, expectations are subverted: women can get out of the fragile position of the victim and be the protagonist of their own stories.

In my work, I like to explore the dark side of human nature as well as taboo themes of femininity. Genre films are incredibly interesting to me because they help us deal with unconscious fears. As Stephen King would say: “The good horror tale will dance its way to the center of your life and find the secret door to the room you believed no one knew of.”

My latest film INSTINCT is a good example of the types of movies that I do. The film won ten awards and screened at over 30 festivals around the world, including AFI FEST and BFI Flare. In just one month since its online debut on the ALTER platform, Instinct has been watched over 130k times. I’m very proud of it.

What is “success” or “successful” for you?
Directing is a very tough career. Making a movie is so damn hard! It’s rare to find material that moves you, it takes time to meet the right collaborators, and it’s hard to get financing. There are always so many moving parts that getting a movie made is already an accomplishment. That being said, I’m am very ambitious and very self-critical. I always strive to do better.

Directing is tough, true, but extremely gratifying. For me, success is when the audience truly connects with the movie. As a director, there is nothing scarier than an apathetic audience. INSTINCT got a lot of awards at festivals but equally important to me were the kind words of people impacted by the film. 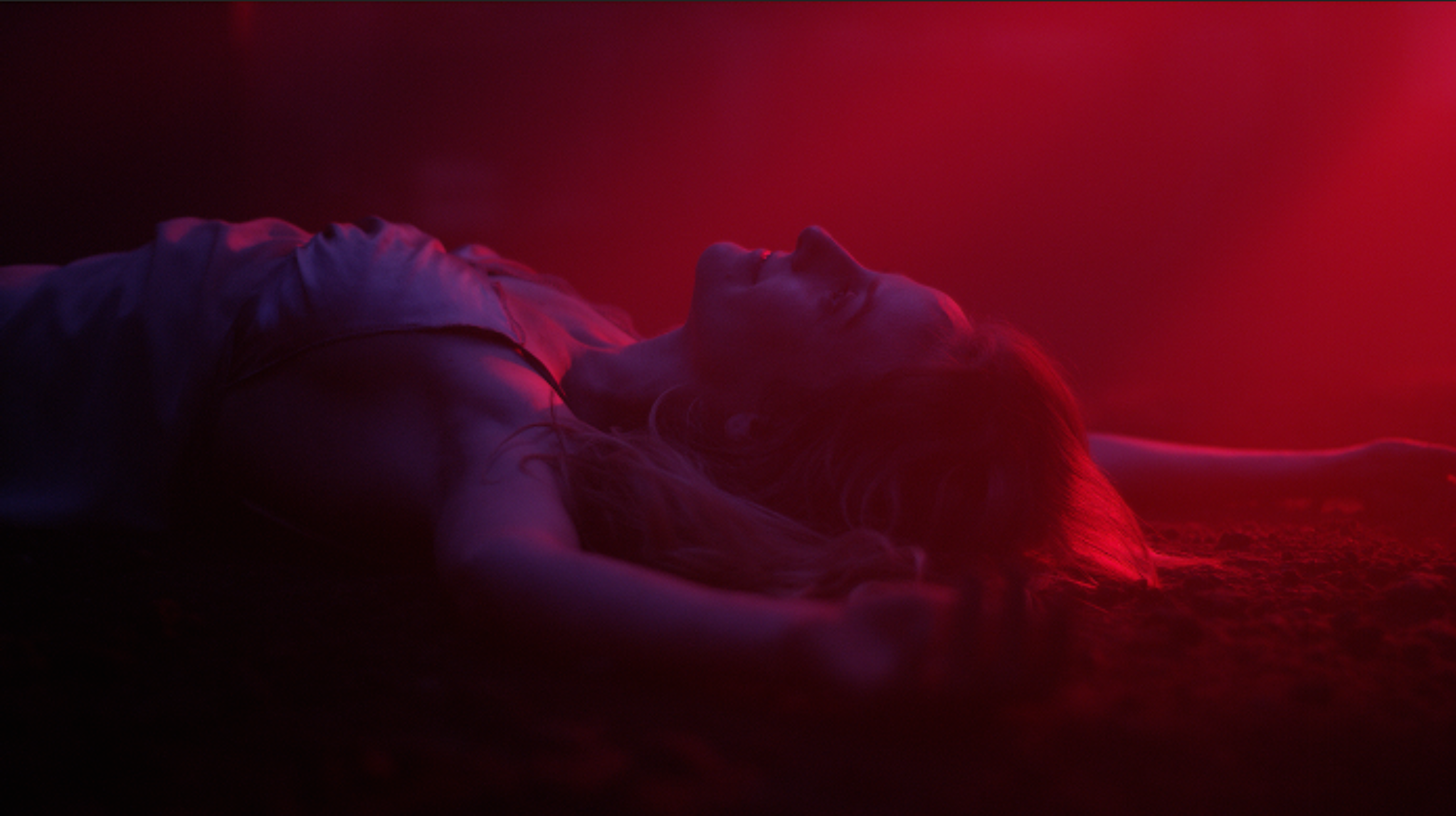 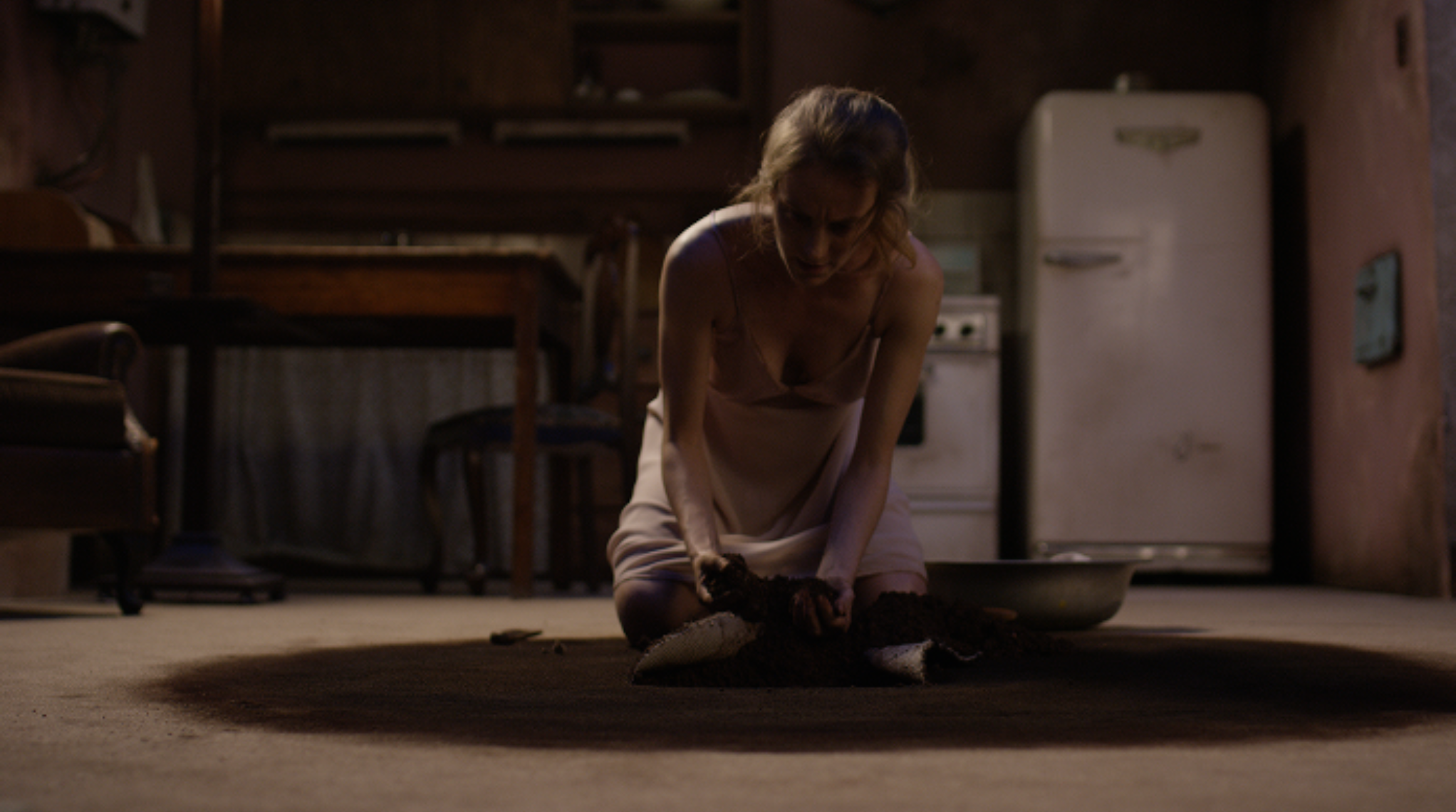