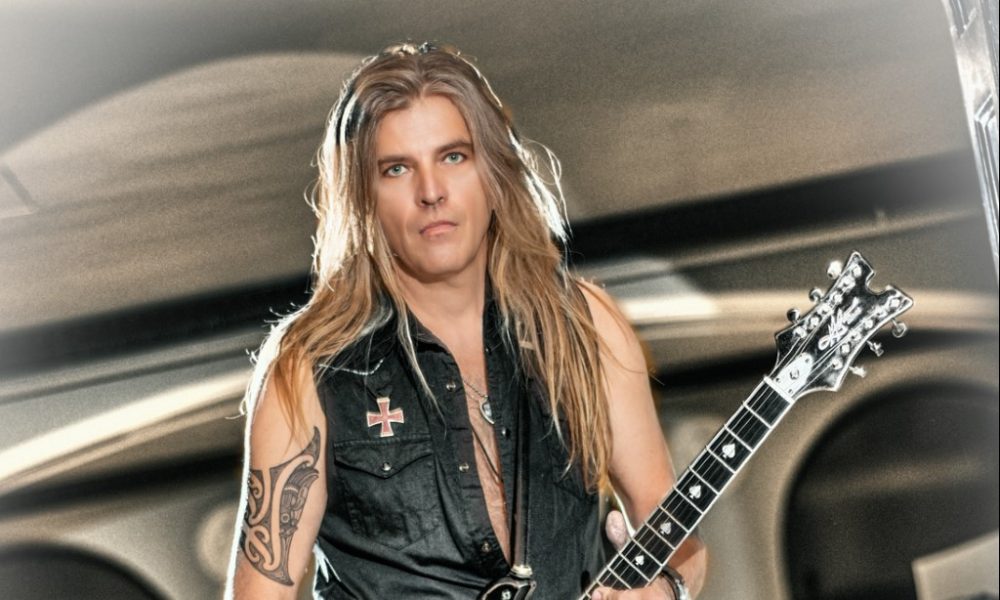 Today we’d like to introduce you to Marek Lisiak.

Marek, let’s start with your story. We’d love to hear how you got started and how the journey has been so far.
I was born in Poland and played guitar in my first band there. As a teenager, I moved to Paris France and co-founded the band Tipsy Wit. We were signed with EMI and released one album. Our biggest show was with Iron Maiden in front of 40,000 people. After that, I moved to California and met Kerri in a bar. We had a great connection and started writing songs together, fell in love and got married. We started playing live shows with me on guitar/vocals and Kerri on drums/vocals. It took us a while to find a bass player that could keep up with our busy schedule, but we finally met Diego Gonzales, who is an awesome addition to our band.

Great, so let’s dig a little deeper into the story – has it been an easy path overall and if not, what were the challenges you’ve had to overcome?
It’s been a wild ride, hence our band name. There have been plenty of twists and turns, ups and downs. We’ve played plenty of shows as a duo which is not that easy as a rock band without a bass player, But it just makes it that much sweeter now that we do have one that can keep up with us. There are always lulls in the music business when you feel like you don’t have any fans, or no-one cares about your passion. We’ve laid it all out on the line, so when it doesn’t go well, you feel really down.

But then when you’re playing a lot of shows and the fans go wild, you’re on cloud nine. It makes all the hardships worthwhile. We’ve played all kinds of shows and toured around the country and Europe. We’ve played sold-out shows at The Canyon Club and Whisky A Go-Go, and everything else in-between. It’s crazy.

Wild Ride – what should we know? What do you guys do best? What sets you apart from the competition?
We’re a rock and roll band, we play our original songs as well as classic rock covers. We’re indie, doing it ourselves. Our budget has been really tight, so we’ve had to learn how to do everything ourselves, from booking shows, recording our own music, and making our own videos. We’re proud of the fact that we put 100% into our live shows and we try to be as nice as we can to our fans, bookers and club owners, It’s nice to be important, but it’s more important to be nice! We love signing autographs and taking photos with fans!

What moment in your career do you look back most fondly on?
There are a number of proud moments, our first sold-out show was with Albert Lee at The Canyon Club. That was a proud moment. Another was when our music was accepted in the Grammys for voter consideration in the rock category, Every year we try to submit an album into the Grammy’s so it gives us something to strive for.

We’ve had several entries in the 58th, 59th, and 61st Grammy’s. Also, playing on the stage at the Guinness World Record in Wroclaw, Poland was a proud moment. 7,411 guitarists all playing together and we were invited to be on the stage for that. We also played a huge festival in Poland, our largest show yet. 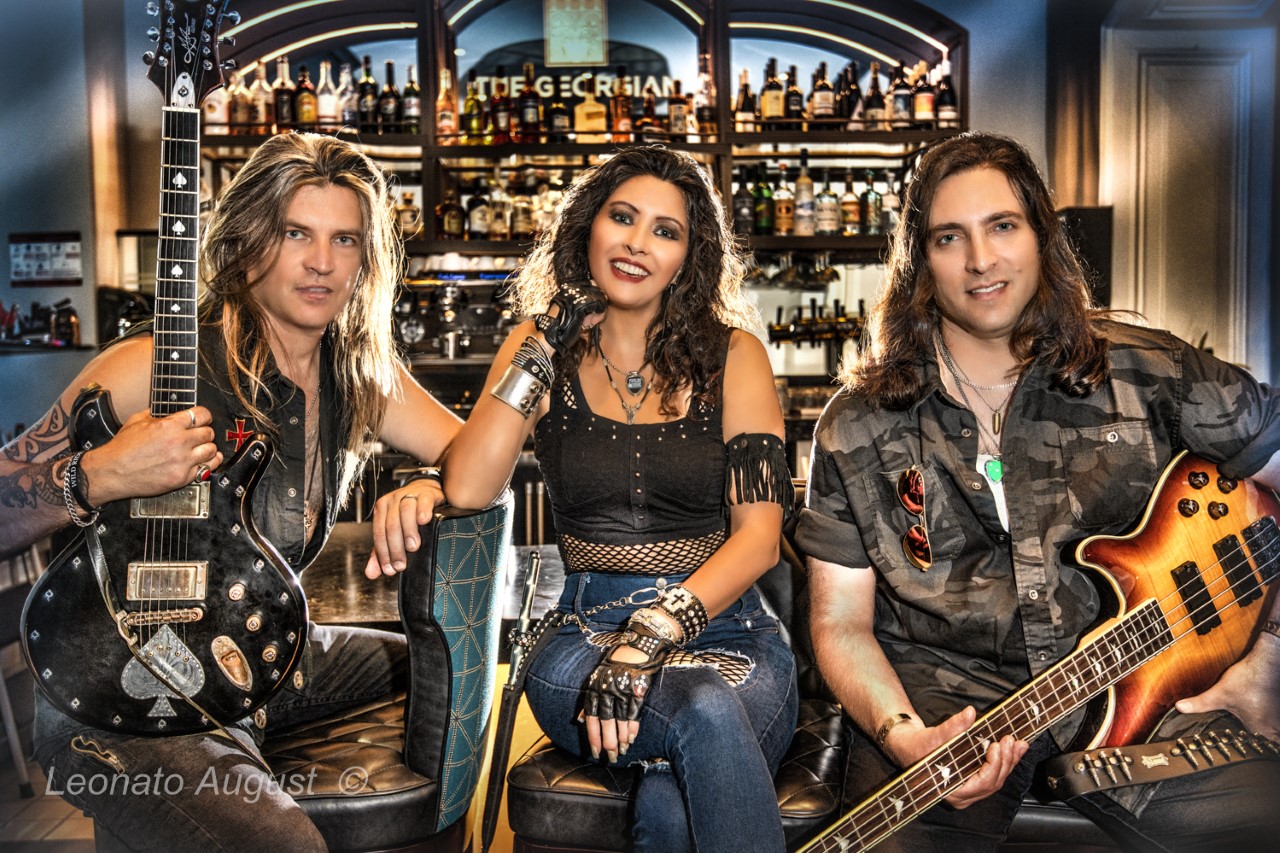 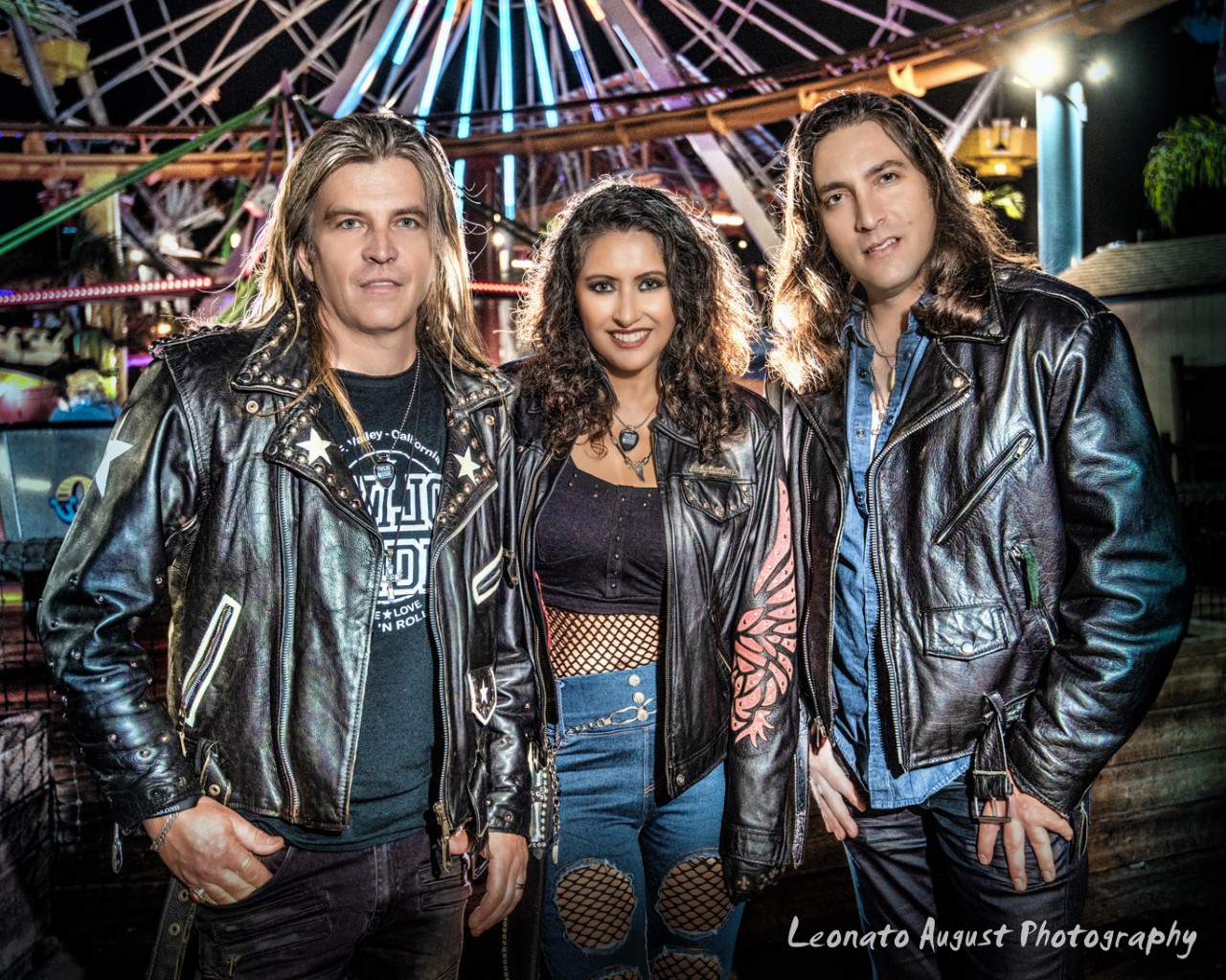 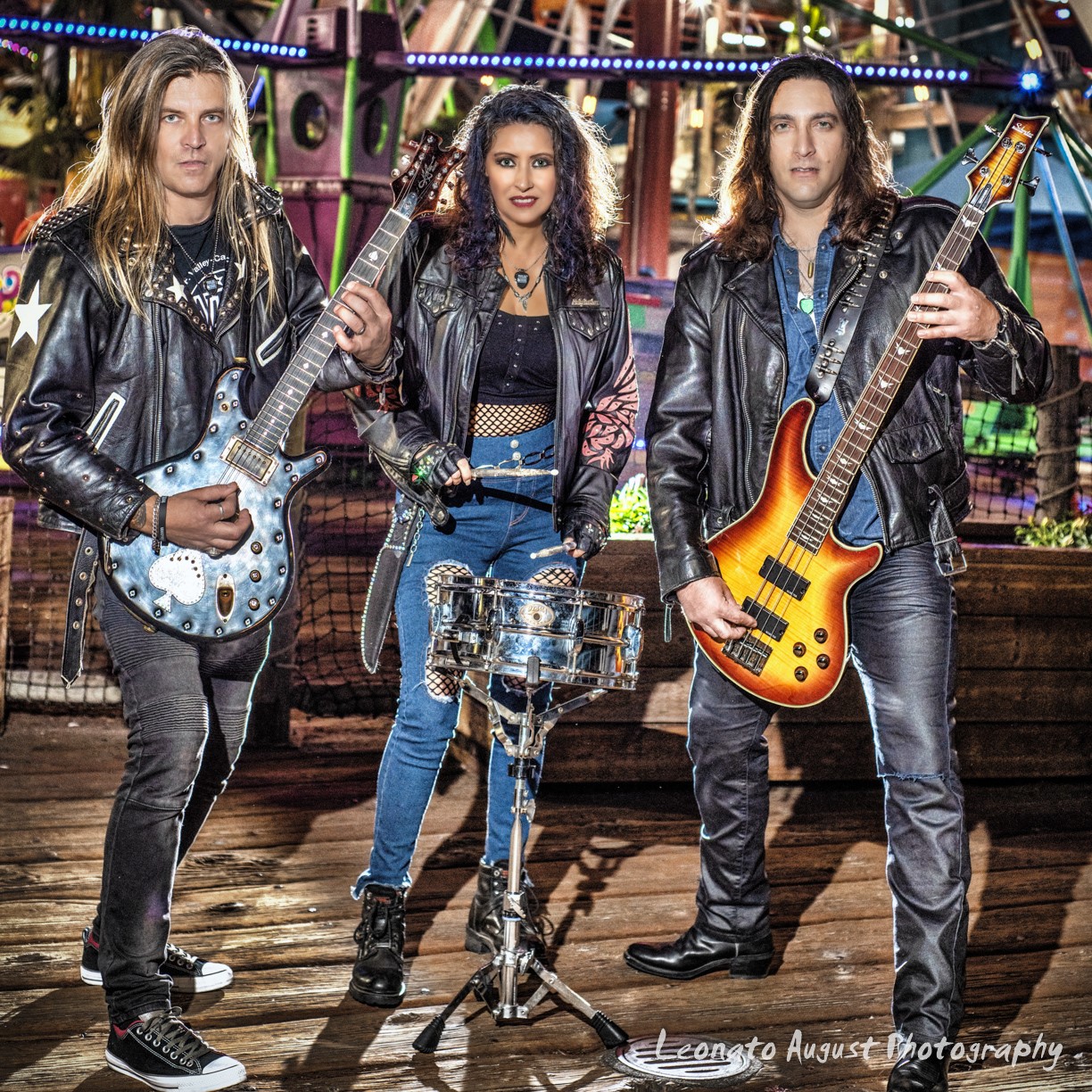 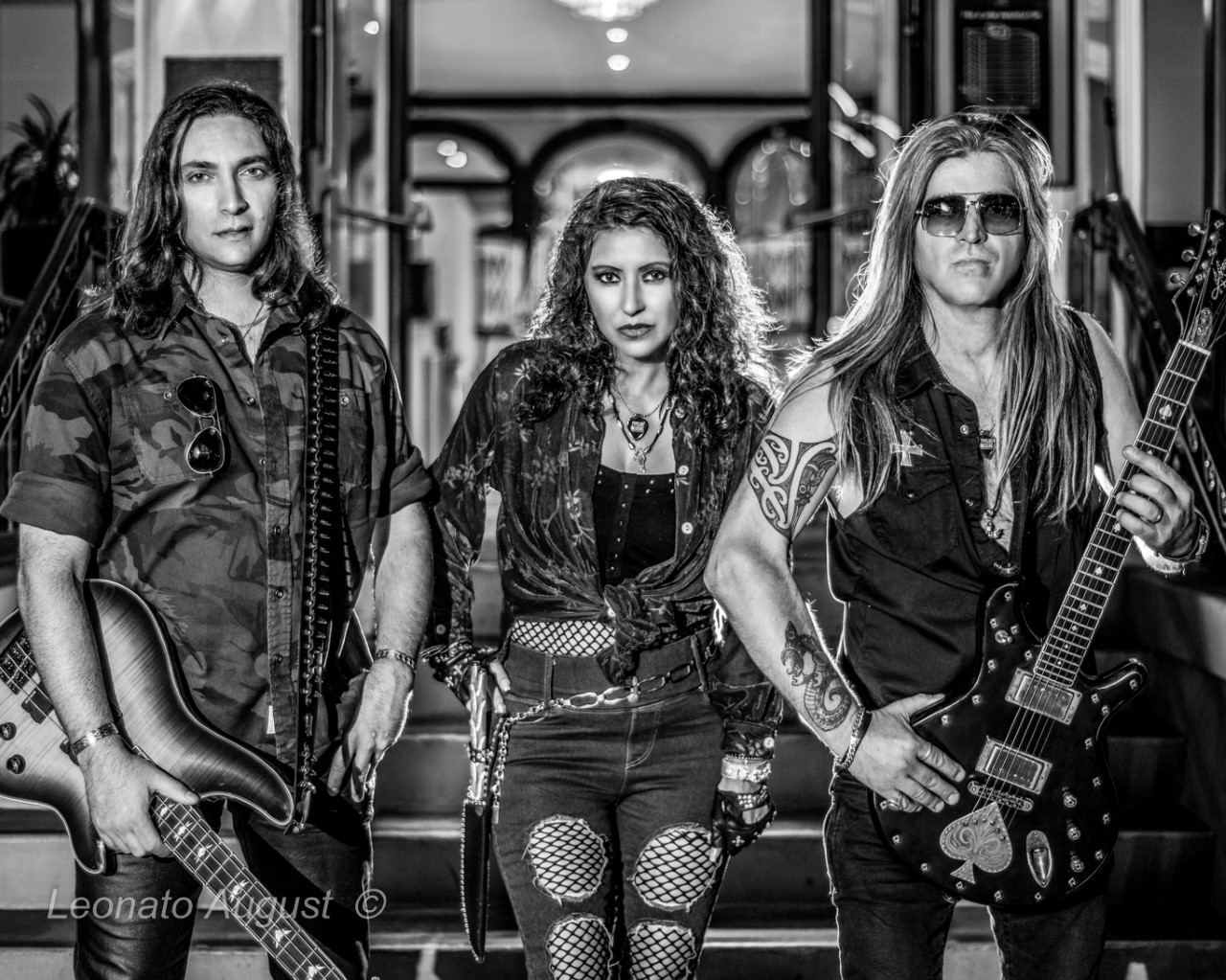 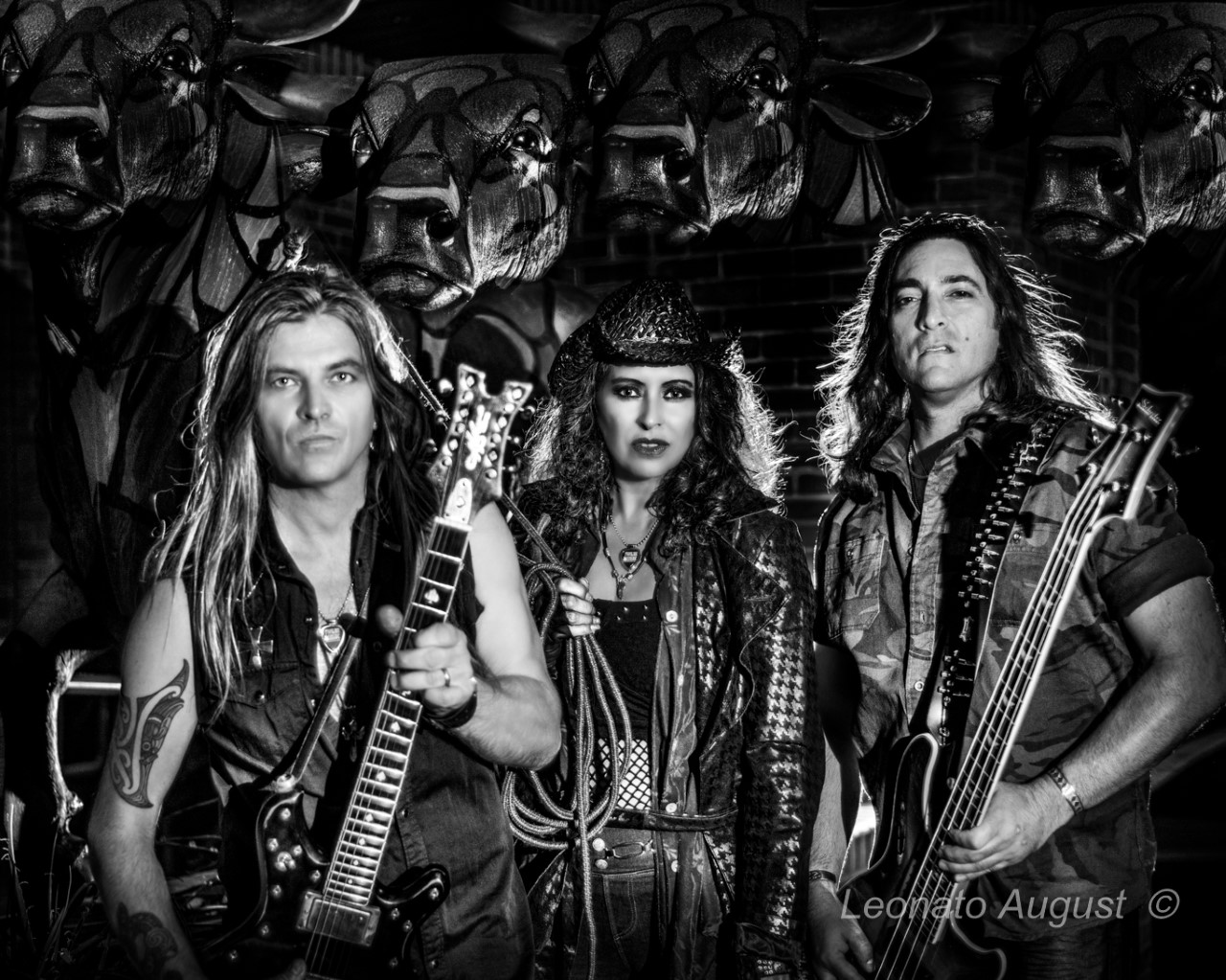