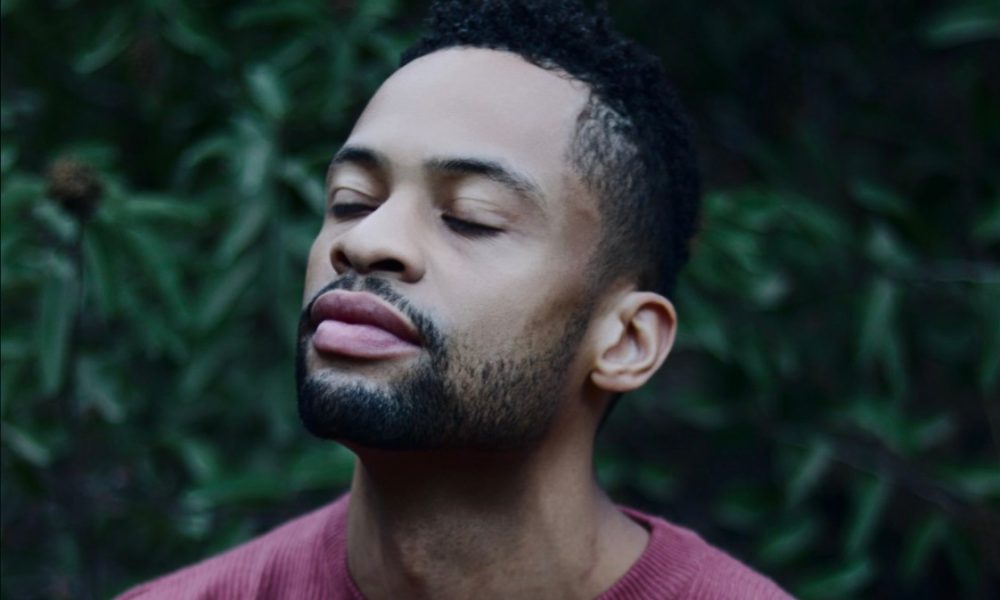 Today we’d like to introduce you to Marcus Mack.

Originally from Tulsa, Oklahoma, Marcus Mack (known as Maam) is a multi-instrumentalist, composer, and music producer based in Los Angeles. His childhood introduction to music was tinkering with keyboards, cassette decks, and drum machines to write songs. As a teenager, Maam began his formal music education taking private drum instruction and learning performance techniques playing drums for several local churches. He further honed his skills at Berklee College of Music, where he studied film scoring. In January of 2019, Maam wrote his first film score for an indie drama entitled “Where We Begin” which was digitally distributed via Amazon Prime, Google Play, Apple TV and YouTube movies in May of 2020. His latest film score is an indie sci-fi thriller entitled “Tethered” currently in post-production. In June of 2020, Maam began improving minimalist compositions on a newly acquired upright piano during his practice time, recording these sessions as voice memos on his phone. A few months later, he received a random call from a friend asking him to take part in a video series profiling artists who compose contemplative music. It was during that video shoot that he received the nudge he needed to release music as a solo artist. What had started that summer as a musical catharsis became the songs for Maam’s debut neo-classical album “Gilead”, released January 8th, 2021.

Alright, so let’s dig a little deeper into the story – has it been an easy path overall and if not, what were the challenges you’ve had to overcome?
The single biggest challenge I’ve continued to face and overcome is the fear of not being good enough. Fear of my peers thinking my work was sub-par. Fear that I’m not a good enough composer. Fear that I’m not a skilled enough musician. Fear that I simply don’t possess It, whatever It is. It’s a fear that has talked me out of and crippled me from many pursuits. However, this past year the constellation of circumstances during Covid placed me in a position to remove the daily distractions that would ordinarily cause me to compartmentalize my worries and forced me to go inward. Making me question what it means for me to truly live a meaningful life? What does success look like for me? What will I have to give up to achieve what I want? Is it actually worth it? Do those desires align with what brings me peace and fulfillment? Answering these questions brought with it a tremendous amount of clarity and bravery that I didn’t possess previously. It’s not that fear somehow evaporated, I’ve just made an unwavering conscious decision to act in spite of it. That for me looks like creating art that is resonant, relevant, meaningful, and introspective. It’s injecting my life daily with natural beauty and exploration. It’s leisure time doing mundane things. It’s time made for friends and family even if it’s mediated through devices. It’s gratitude for where I am while also seeing the vision for tomorrow. It’s doing all of things that don’t really seem all that special but are of vital importance for living for today.

Appreciate you sharing that. What else should we know about what you do?
Inspired by slowness, contemplation, melancholy, delicate beauty, the ineffable; composer, producer, and multi-instrumentalist Maam blends improvisation, synthesis, and minimalist motifs to generate entrancing compositions that aim to create space and introspection. In collaboration with East of York Creative, Maam’s latest project and directorial debut “How To Hug” is a companion piece for his first single “Dichotomy”. The highly stylized silent short features Tiffany Mack (known for Jessica Jones and Hap and Leonard) and Tony nominated actor Ato Blankson-Wood. The two play close friends separated for an elongated period, who reminisce of a time when they can be together once again even if for only a moment. Their search and longing for one another is expressed in two individual contemporary ballet sequences culminating in their dream being realized in an intensely intimate embrace. How to hug is a subtle nod to the isolation experienced by most during this difficult time and a friendly nudge to remind us how sometimes the seemingly mundane and inconsequential can drastically alter someone’s world, even if for only a moment. It premieres February 12th. Maam is currently working on a series #28daysofblackcomposers, a social media-driven campaign for Black History Month that highlights black classical composers and their work everyday of the month. At the end of every week in February, Maam will select one song to compose a minute long adaptation of.

We all have a different way of looking at and defining success. How do you define success?
Often categorized by the acquisition of material possessions, status, fame, or money, the American concept of success is often rooted in a narrative based on consumerism rather than mortality. Starting from the perspective of my inevitable demise, I think about how I would feel if I were on my deathbed. Who would I spend my time with? Who do I want to forgive or need forgiveness from? What actually really matters? Have I been a beneficial presence during my brief existence? With mortality as my grounding sentiment, my understanding of success is a trio of gratitude, fulfillment, and good relationships; gratitude for all of the mundane moments that aren’t necessarily special at all but really make up the whole of my life; fulfillment in my sense of purpose and duty to others; and co-creating memorable experiences with loved ones and acquaintances that we’ll all cherish at some point. There is no one or no thing I can add to myself that won’t eventually deteriorate, and it is by this metric by which I measure success and come to the understanding that all things that exist are ephemeral. 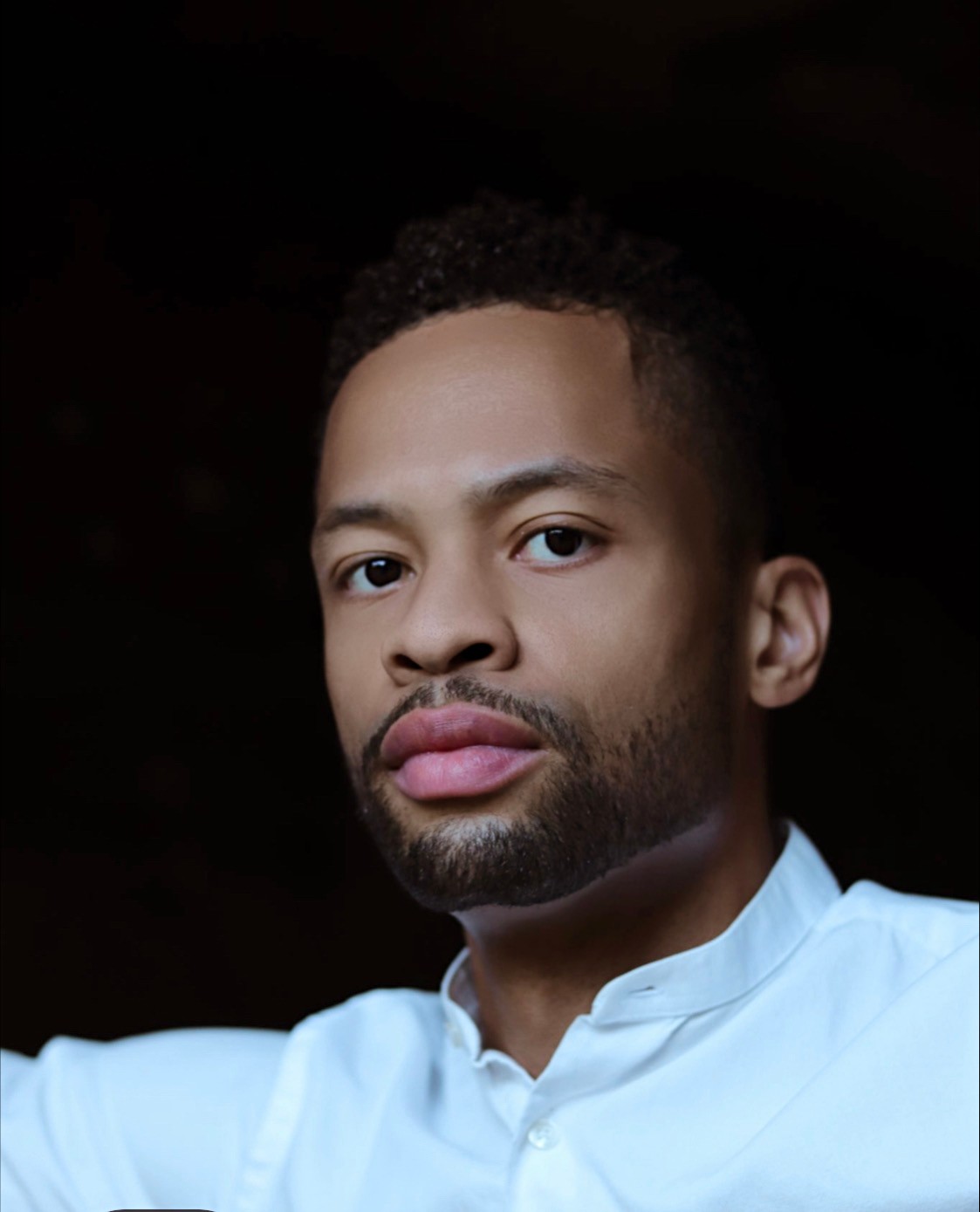 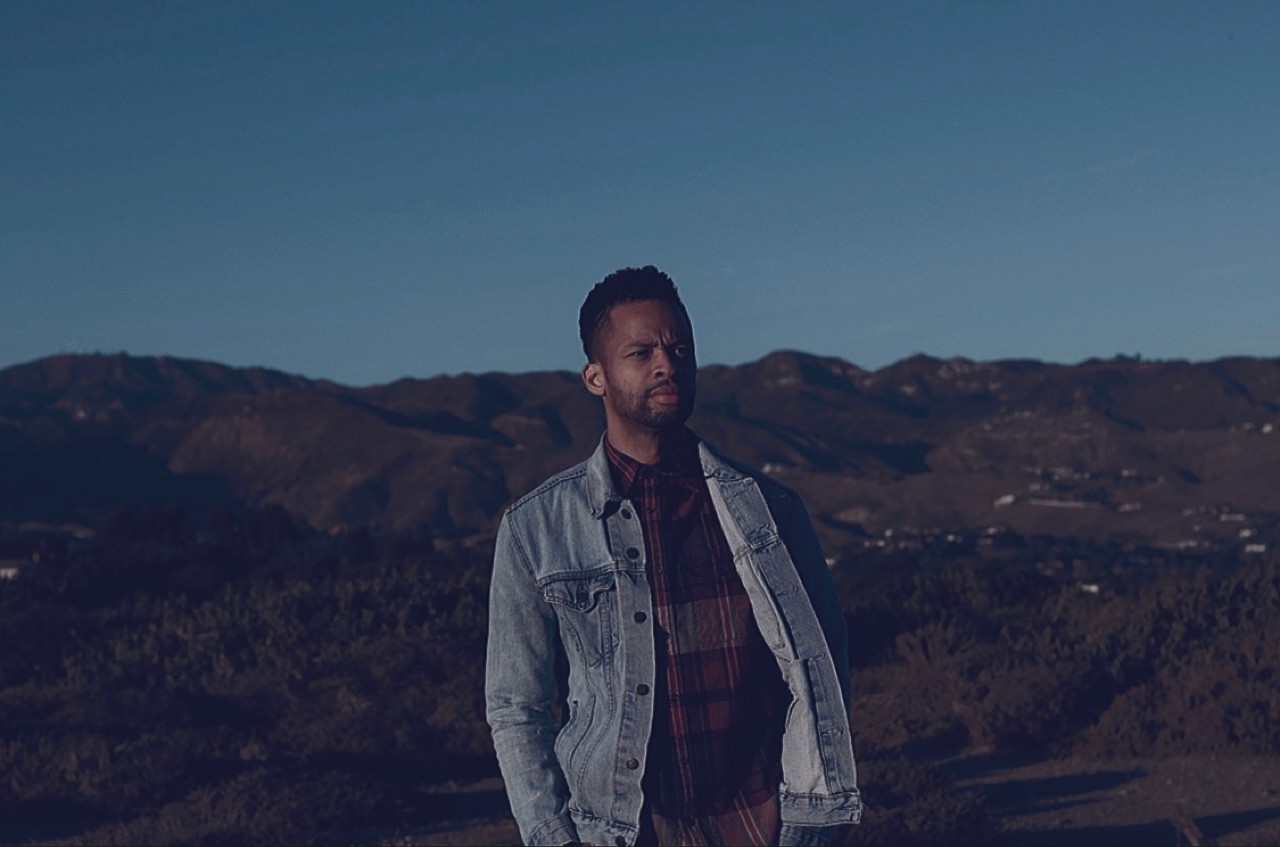 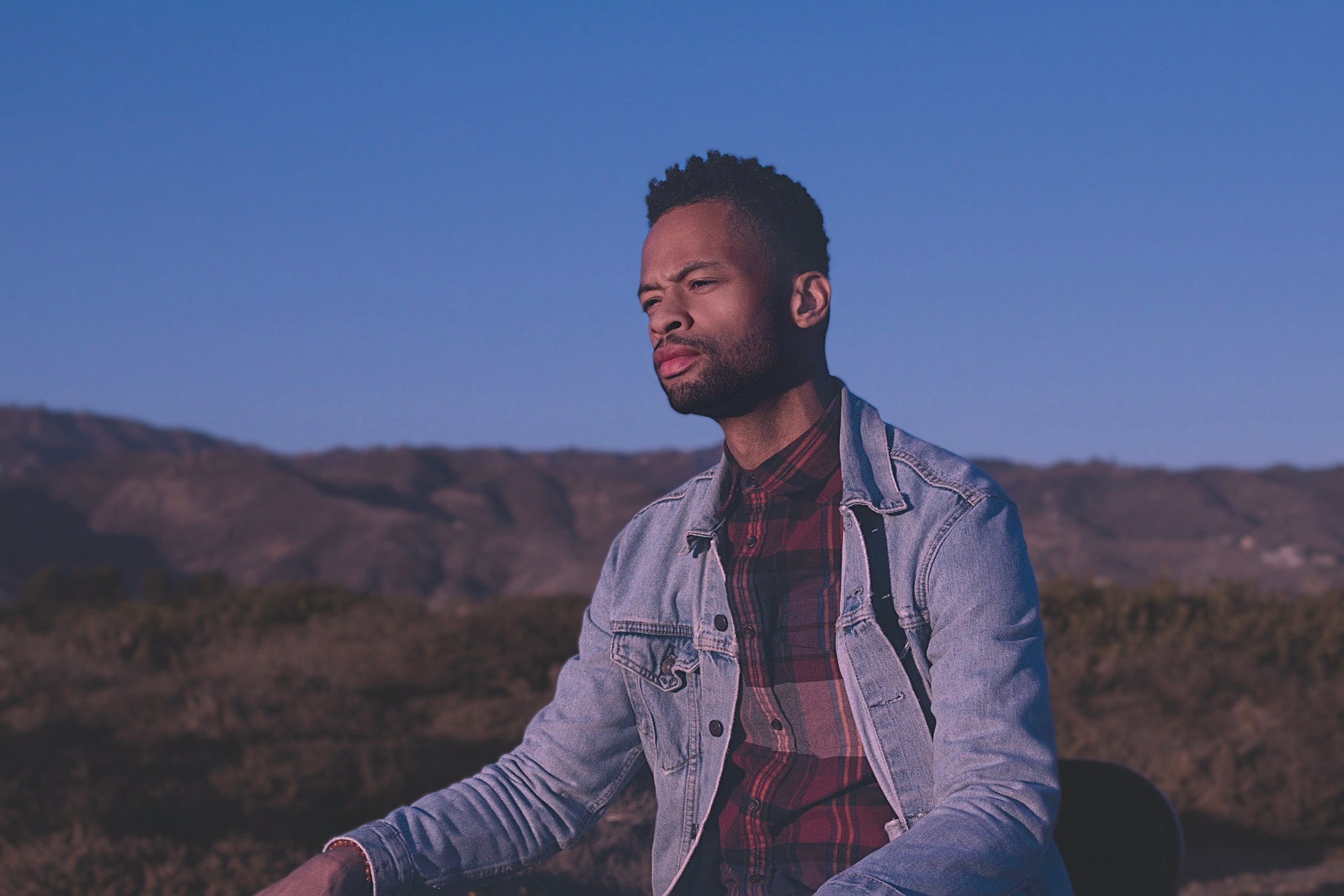 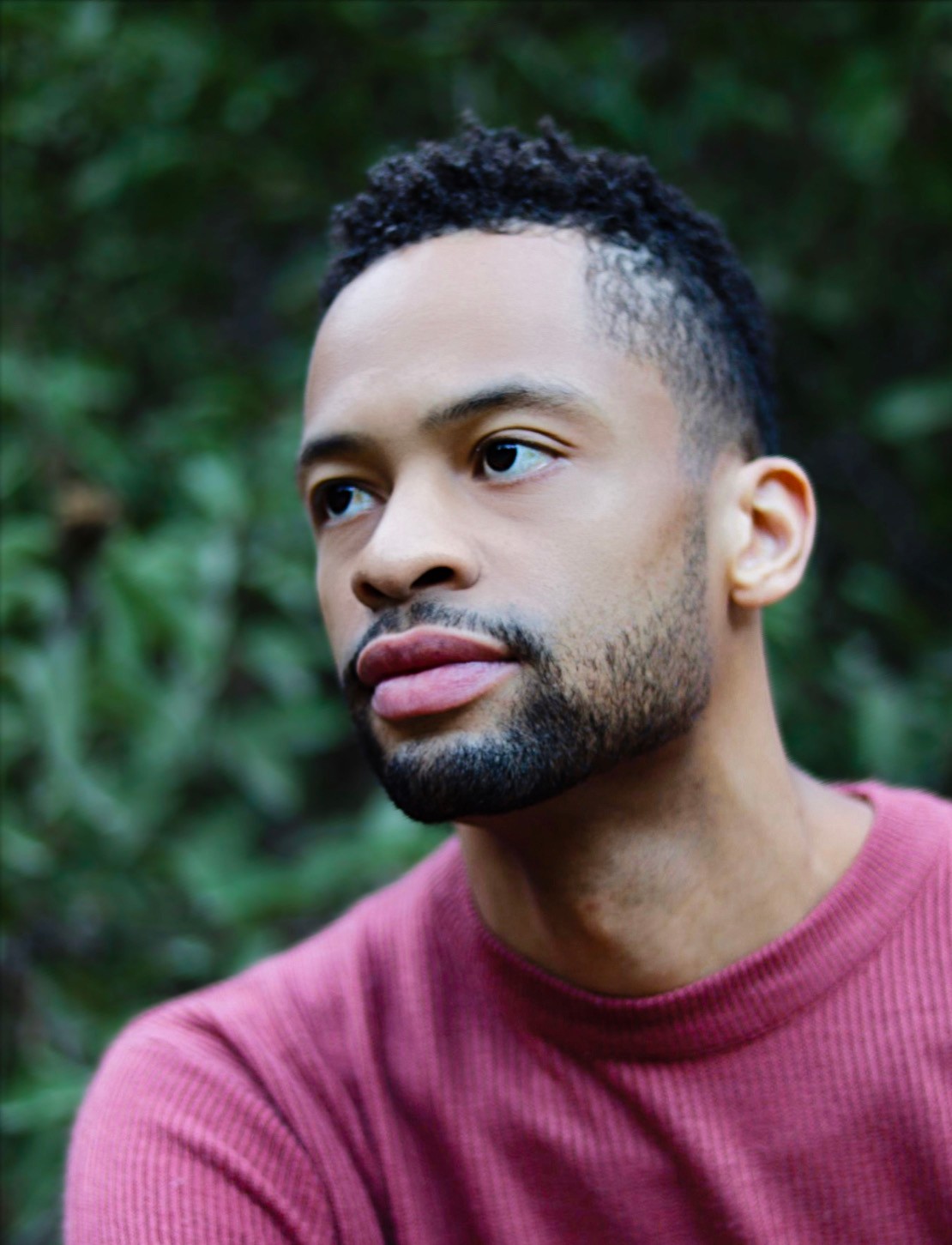