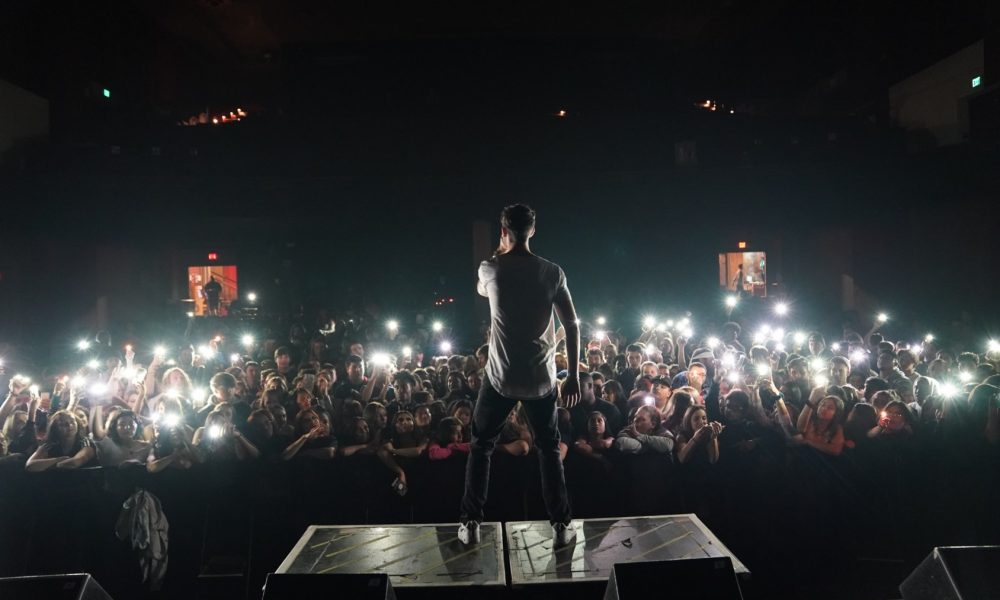 Marcus432, can you briefly walk us through your story – how you started and how you got to where you are today.
From freestyle rapping with my basketball teammates back in high school to touring with Blueface in the middle of my 5th year in college, I’m one to advocate for the fact that you can do whatever you set your mind to. My first major interest in rap music came when I was introduced to Mac Miller’s music as a junior in high school. I fell in love with his energy and to this day, he still inspires my sound. I didn’t have any interest in actually writing or recording music however until I found out that one of my friends (Melvin Doo – 432 Mob) had his own studio setup which he had been using to produce and record his own hip hop music. I heard his mixtape, which also happened to be very Mac Miller inspired, and it blew my mind that he could produce a full track start to finish by himself in his own home. Since then, I’ve been inspired to write my own music.

Eventually, he let me come into his studio to write/record something quick so I could get a feel for it and I was hooked ever since. I downloaded Logic Pro X in my first year of college, learned the ins and outs of the program, and started making beats until I felt the quality was good enough to rap over. After a year and half of making beats, I finally started writing and recording my own songs. As an unconfident white boy who still felt he had no place in hip-hop, I started off by writing funny music. At the time, Lil Dicky was just becoming a popular artist and I felt I could relate to him a lot given his approach. His whole thing has always been about satire, rapping about his privileged upbringing and telling funny stories about his life backed by clever music videos. He inspired me to do the same, but I was never planning on releasing any of these songs I created, I just wanted to see for myself if I had any potential in the rap game. During this time, I was also taking the opportunity to teach myself how to engineer (mix/master) music by trying it with my own vocals. Five years later, I have engineered songs for 50+ artists and it has helped me understand the industry standards for a quality song.

Back in my 4th year of college, I performed for the first time at a charity event that my good friend put together for me and a few other local artists. Although I was terrified to perform for the first time, It went well and I caught the performing bug. One year later, through a local artist I was engineering for who had plans of opening up for Blueface at his first show on the “Find the Beat Tour”, I was given the suggestion to reach out to the talent booking agent who was looking for more artists to open up. I reached out, sold 50 tickets, did a 15 minute set, made friends backstage with the whole Cash Money West team, and got invited to open the next three shows with them. I took a week off from school to tour with Blueface, Flash Gotti, the Coyotes, Kiddo Curry, and the rap group Antisocial. A few months later, I opened for Lil Tjay, and that was the last show I was able to do until Covid-19 started. I am now working on music nonstop, getting ready to start dropping new singles and I am beyond excited for what’s to come.

Great, so let’s dig a little deeper into the story – has it been an easy path overall and if not, what were the challenges you’ve had to overcome?
The road to my current success has been bumpy but rewarding. I have spent years practicing the craft trying to prove to myself and others that I am deserving of a spot in the hip-hop community. But as a white, Jewish man in a predominately black hip-hop culture, I have faced an unimaginable amount of judgment and laughs from my peers who looked at me as just “another white rapper”, or the next “Lil Dicky”. But since the moment I downloaded Logic Pro X in my dorm as a freshman in college, my goal has been to solidify myself as a respectable artist in the industry so I can one day inspire others with my story. I believe one should never settle for being average and always strive to live the best life that they can, regardless of what that means to each individual. My mindset has always been “Fuck it, I’m going to do what I want to do and make a living doing it, regardless of what other people think.” Because hey, you only live one life so you might as well enjoy it. I am a huge advocate for self-improvement and figuring things out on your own because trial and error has gotten me to where I am today. If you don’t take control of your own life and take the steps necessary to succeed at what you’re trying to do, you will likely never achieve your dreams. I told myself, as long as I am continuing to improve with every track I make, I will never stop making music.

432 Mob – what should we know? What do you do best? What sets you apart from the competition?
On November 1st, 2019, in the middle of the Blueface tour, I founded 432 Mob. We are a music group from the Bay Area that stands for love, equality and bringing people together through the positive frequencies of music. Right now, we have four artists on the team, 2 of which are producers as well. We create music together and help one another develop our sounds. We also promote each other’s music and help each other navigate through the industry. We have three rappers (Marcus 432, Melvin Doo, & AC Goldie, one singer (Sarah Feels), and 1 DJ (Jaykub432) We are excited to announce that we are working on a joint extended project that includes all 4 of our artists. Stay tuned!

What moment in your career do you look back most fondly on?
My proudest moment of my career was receiving the opportunity to continue performing on tour night after night with an artist with as high of a profile as Blueface. It was very humbling being around him and seeing how he carries himself when he’s not on stage. After the fourth and final show I did with him, he came up to my team and I backstage and thanked us for opening up for him for the last four shows. We cheers’ed and all took a shot together. This brought the whole experience full circle for me and made me even more excited for what’s to come in my career. I am more inspired than ever to continue grinding on my music so I can one day be in the position to be selling out my own shows, all while remaining humble and remembering how I came up. 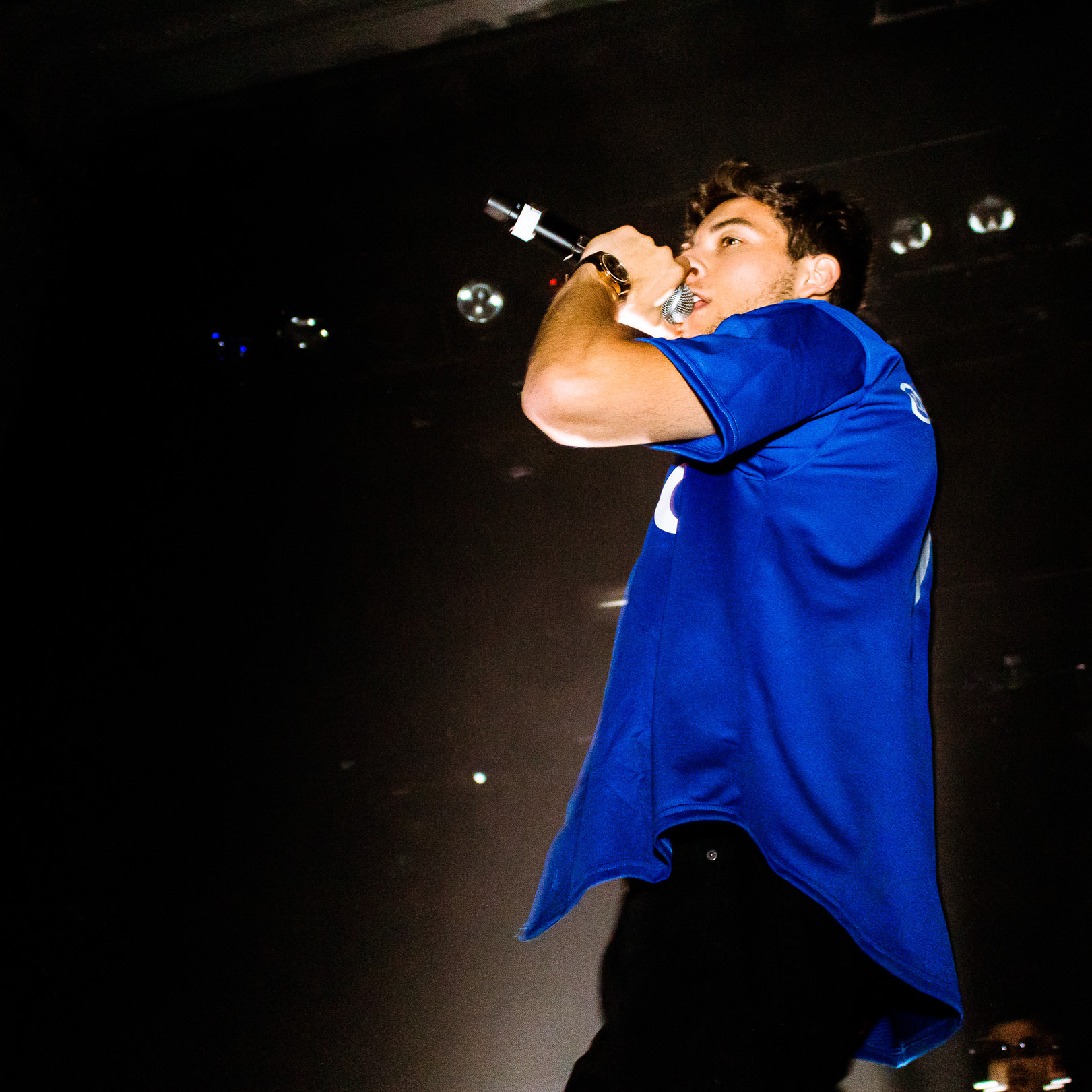 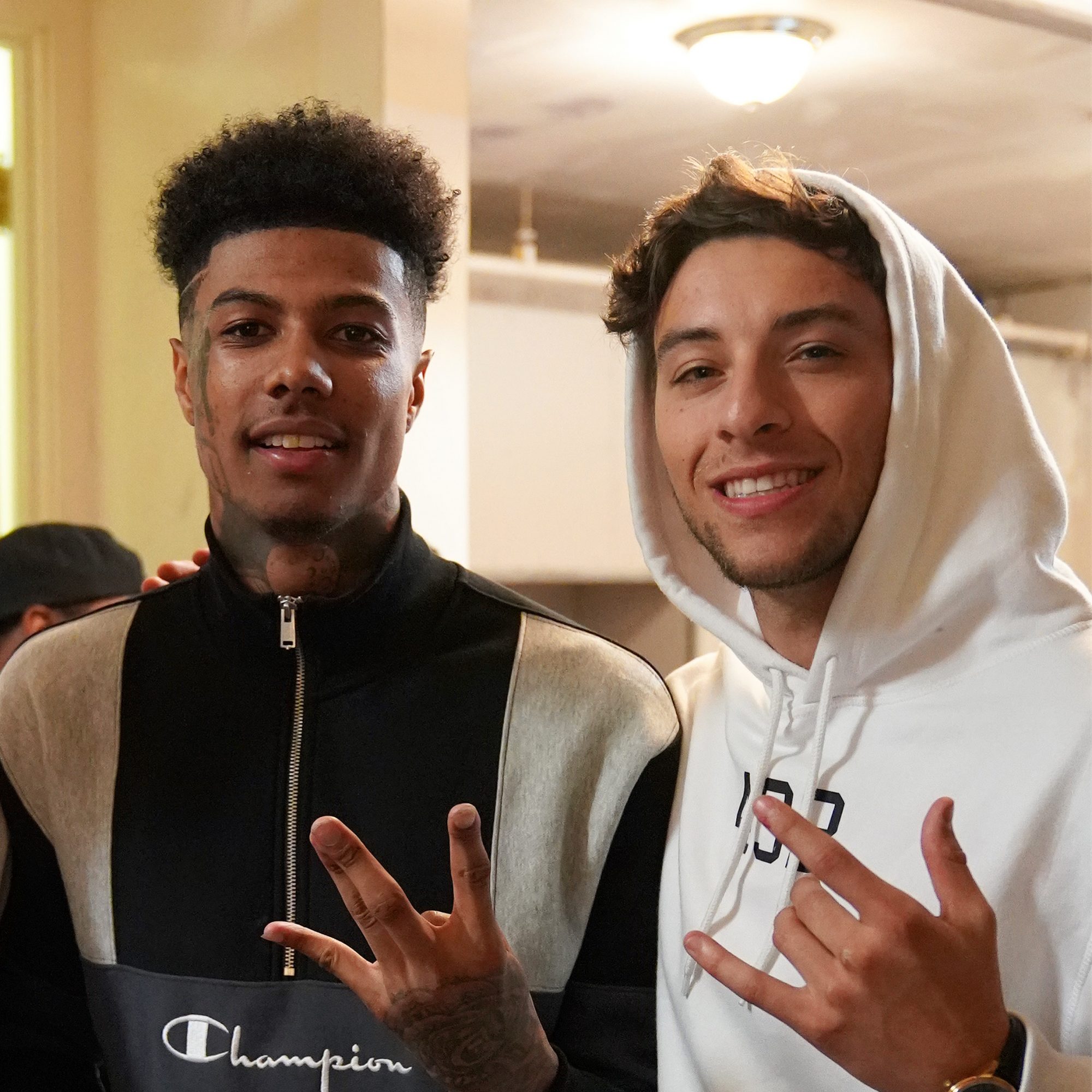 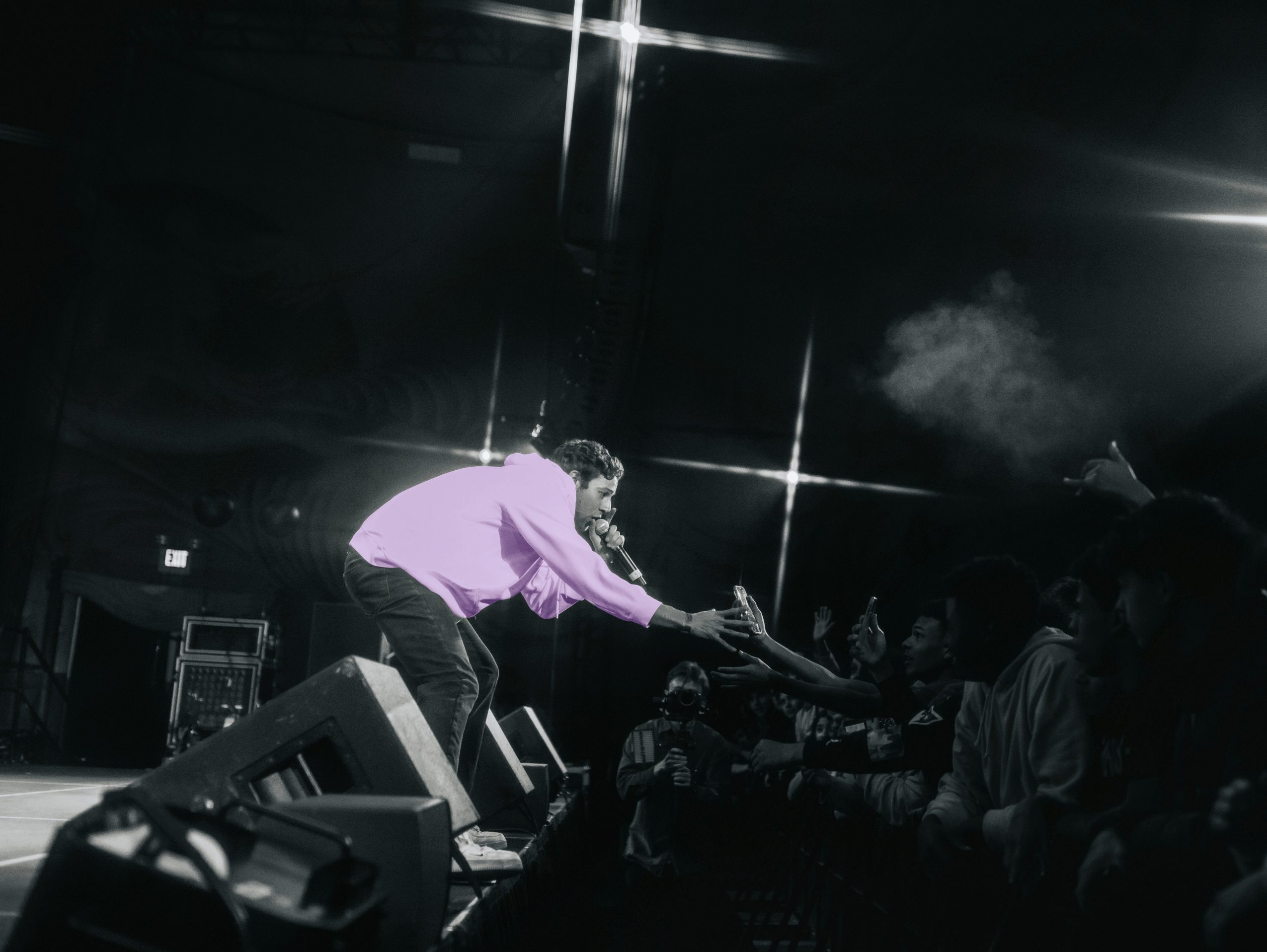 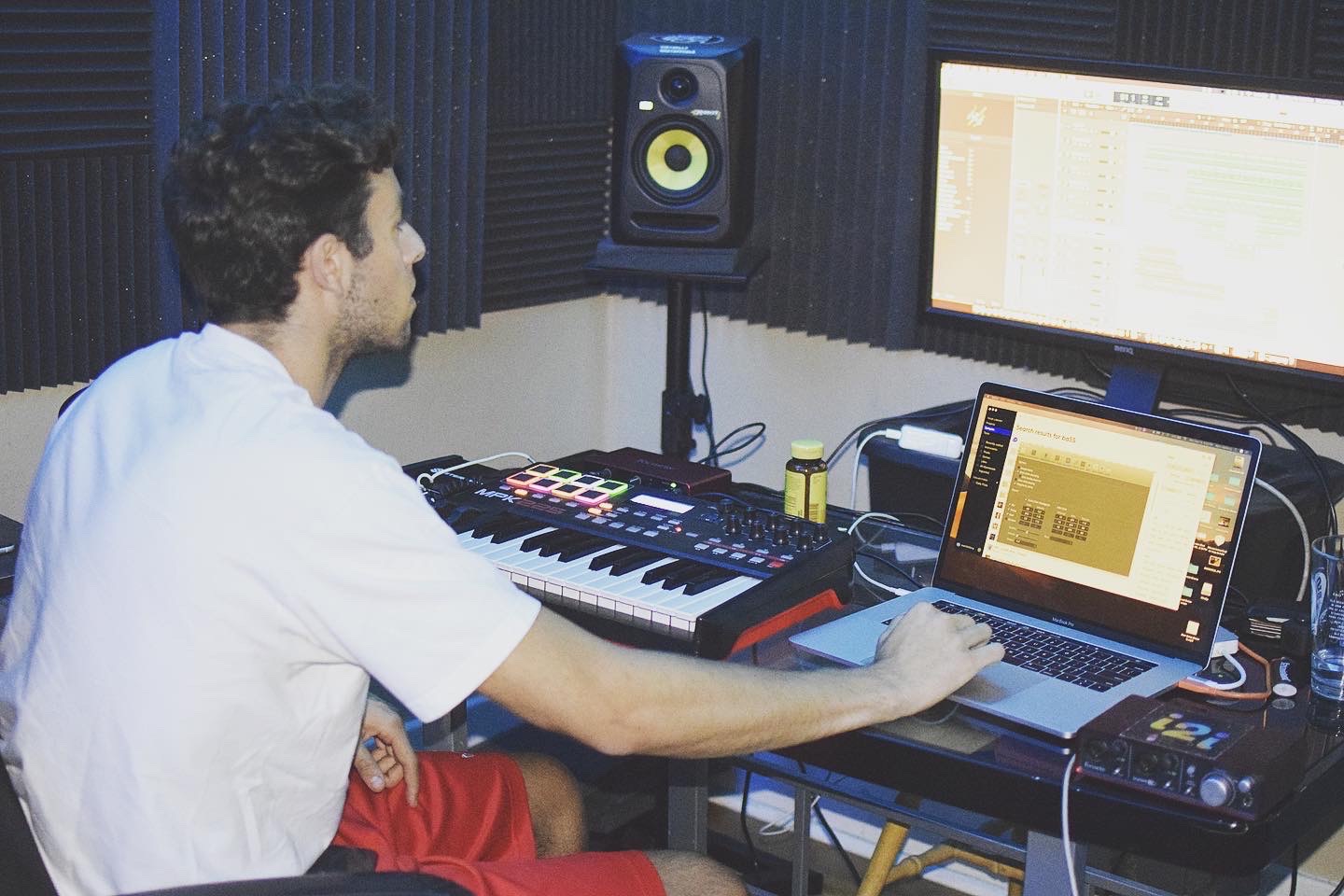 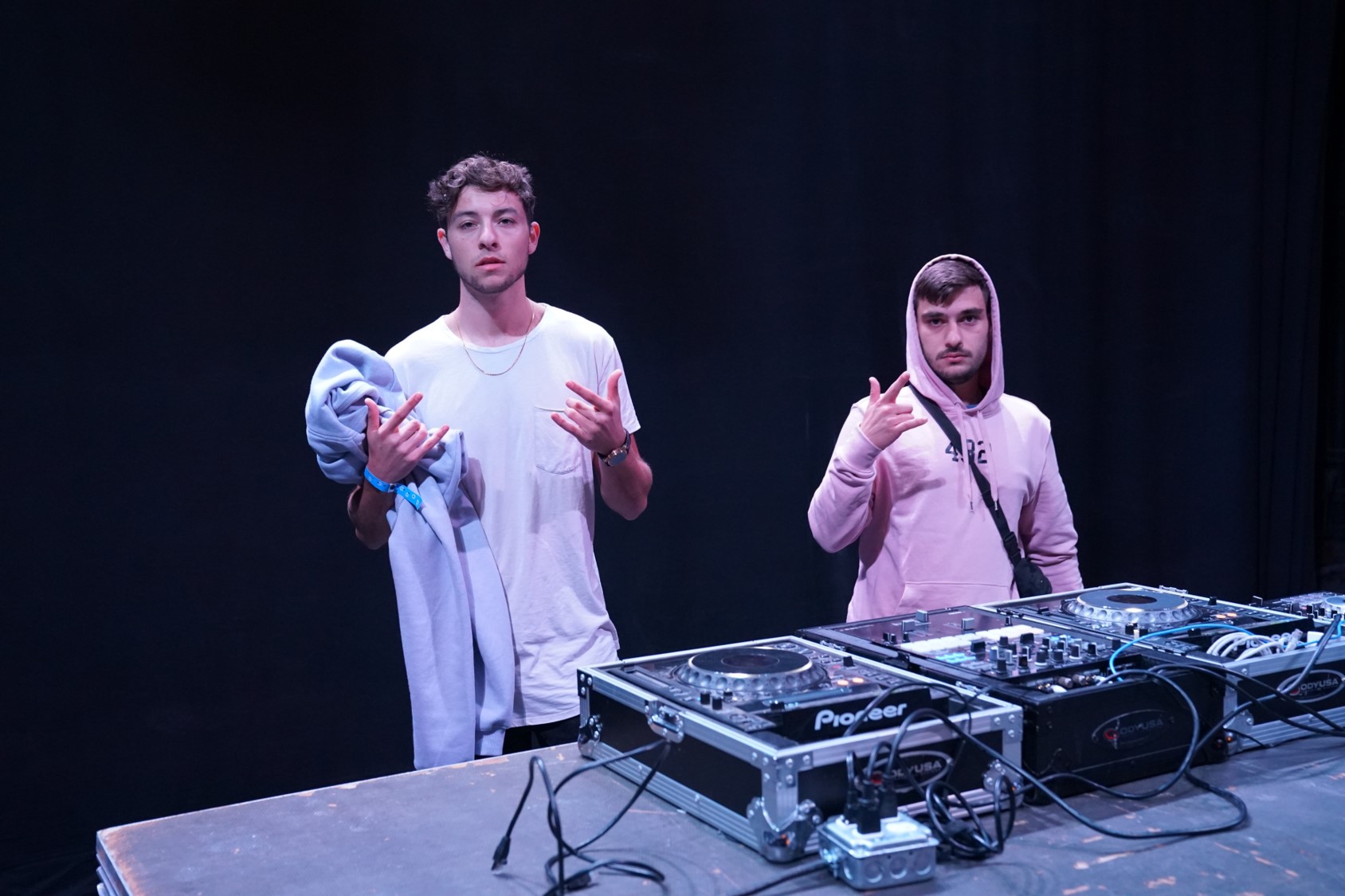 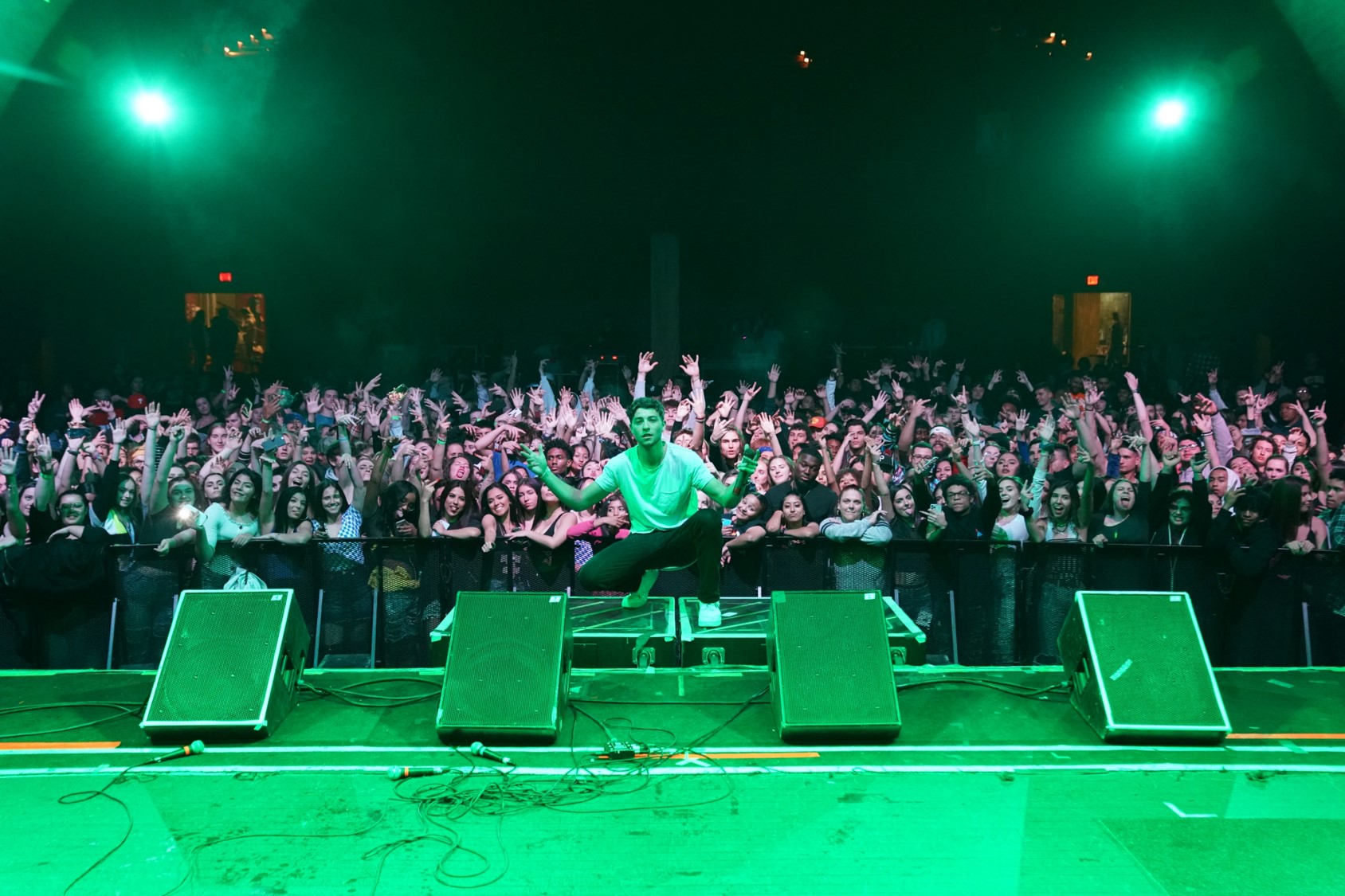