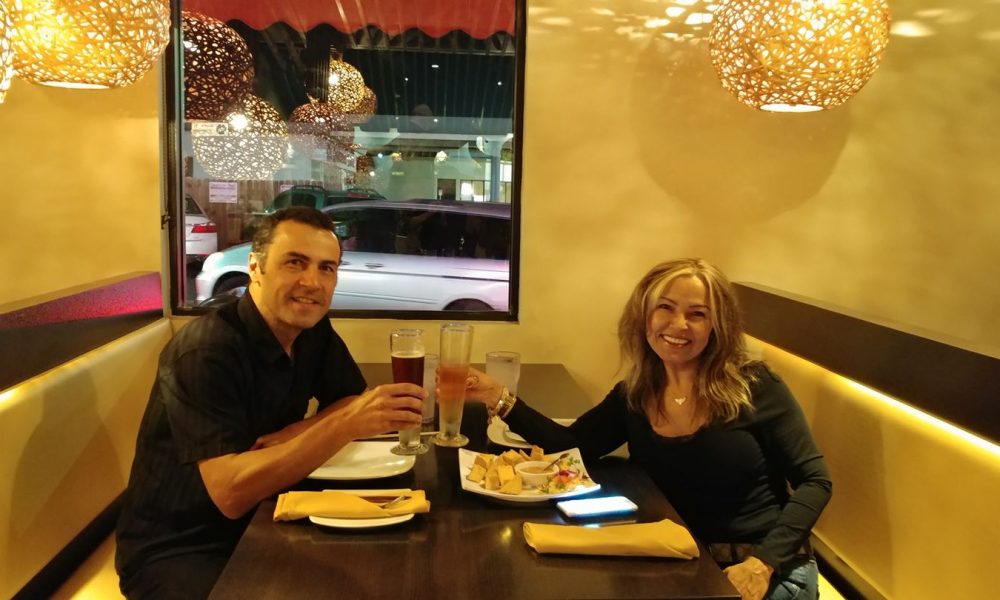 Today we’d like to introduce you to Marco Tulio.

Marco, can you briefly walk us through your story – how you started and how you got to where you are today.
I’m originally from Brazil. I was born in Cuiabá (capital of the state of Mato Grosso) and was raised in Brasília (capital of Brazil). Since I was a little boy, I always loved music. I remember listening to records all the time. My father quickly noticed my passion for music and he gave me a mandolin when I was about six years old and an acoustic guitar when I was nine. But I didn’t take guitar lessons till I was 13. My father passed away when I was 10 so unfortunately he never saw me playing. At the age of 16 I decided to study classical guitar and to learn how to read and write music. I studied classical guitar with guitarist Fernando Del’Isola for about two years. I wanted to be a professional musician but I was still afraid of committing to that decision. So, when I was 18, I went to College to study History. After a year in College I finally decided to become a professional musician so I quit History and moved to Rio de Janeiro to study music. My mother gave me all the support I needed to follow my dream and pursue a career in music. I’m forever grateful for my parents. I graduated from Seminários de Música Pró-Arte, a prestigious music school in Rio de Janeiro (Brazil). I studied with Maestro Carlos Alberto Figueiredo, guitarists Luiz Felipe Oiticica and Celso Mendes. In Rio I also studied Harmony & Arranging with Sergio Benevenuto.

In 1990 I came to the United States for the first time, to study at MI (Musicians Institute) in Hollywood. I studied with guitarists Joe Diorio, Scott Henderson, Norman Brown and with pianist/composer Carl Schroeder. After graduating with “Honors” from MI I went back to Brazil and opened a music school (Music Makers) where I taught Guitar, Harmony & Improvisation for over six years.

In 1997 I got the “Virtuosi Award” from the Ministry of Culture of Brazil. At the end of that year I moved to Los Angeles, where I’ve been living ever since. In 2018 I became an American Citizen.

As a member of the band Klezmer Juice I recorded one song for the soundtrack of the movie The Wedding Crashers (Directed by David Dobkin for New Line Cinema) – released in July, 2005, starring Owen Wilson, Vince Vaughn and Christopher Walken. Me and the group also appeared in a scene in the movie.

A few years ago, my trio Marco Tulio Trio opened for pop singer Sheryl Crow at an event for Mastercard. For 11 years I’ve been playing weekly at the historical San Antonio Winery located in the heart of Downtown Los Angeles. And for ten years I’ve been playing every Sunday during brunch at Egg Plantation Restaurant in Santa Clarita.

In 2001 I released a solo CD called “Eleven Bridges” with my Jazz & Brazilian Jazz instrumental compositions. Last week on June 5th I released a single and a video called “Lockdown”. I composed, arranged, performed and produced the song and I also created, filmed and edited the video. The video is available on YouTube. My music can be found on all major streaming platforms (Spotify, iTunes, Bandcamp, YouTube, etc.).

Has it been a smooth road?
It hasn’t been a smooth road at all. It took me about eight years for me to be able to make a living just doing music here in the US. In the mean time I worked regular jobs to survive. Being an independent musician is always challenging. I don’t work as a sideman very much as I used to. I chose to focus on my own music and my solo career as a guitarist & songwriter and occasionally a singer. But I still do some recordings and some gigs with different artists sometimes. For the last few years, I’ve been performing solo because it’s very hard to keep a steady band with a tight budget. But working as a solo artist made me grow in many different areas as I had to learn how to do everything myself.

Please tell us about your work.
I’m a professional guitarist. I play electric and acoustic guitar. For 12 years I’ve been playing weekly at the historical San Antonio Winery located in the heart of Downtown Los Angeles. And for ten years I’ve been playing every Sunday during brunch at Egg Plantation Restaurant in Santa Clarita. These are my two steady gigs and I’m very proud to be playing them for all these years.

I also perform for many corporate functions and private events around town. I’ve played for companies such as Mastercard, Samsung, American Airlines, Stephen Webster, Chrysler, Bank of America, Toyota, Land o’ Lakes, Wells Fargo, Verizon, Toshiba, Nissan, Time Warner Cable, among others, as well as countless private events for celebrities such as Janet Jackson, Arnold Schwartzneger, Oscar De La Renta, Dr. Phil, Magic Johnson, Rob Lowe, among others. I play a great mix of versatile music styles: Brazilian Music, Latin Music, Pop, Rock, and Jazz. My diverse musical background allows me to play in any of those styles. I love so much what I do that I think people can feel it when they see me playing. And I take my career very seriously and I’m extremely professional every time I perform in front of an audience.

How do you think the industry will change over the next decade?
My goal for the next few years is to develop my career as a songwriter. For all these years I’ve been focusing on my career as a guitarist, as a player and a performer. Now I want to focus more on my other side, Marco Tulio the songwriter. My plan is to release a new song every month for as long as I can. 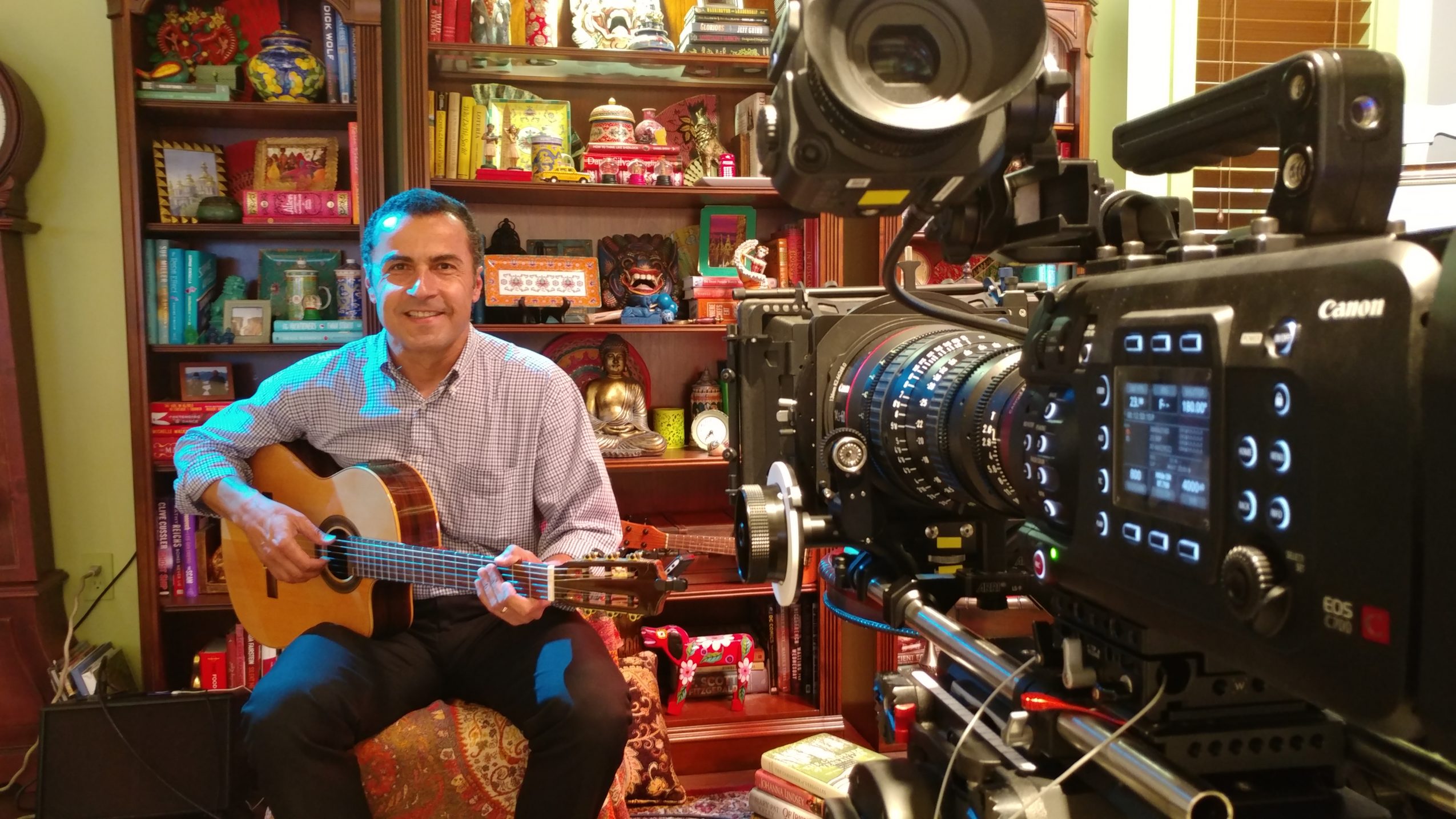 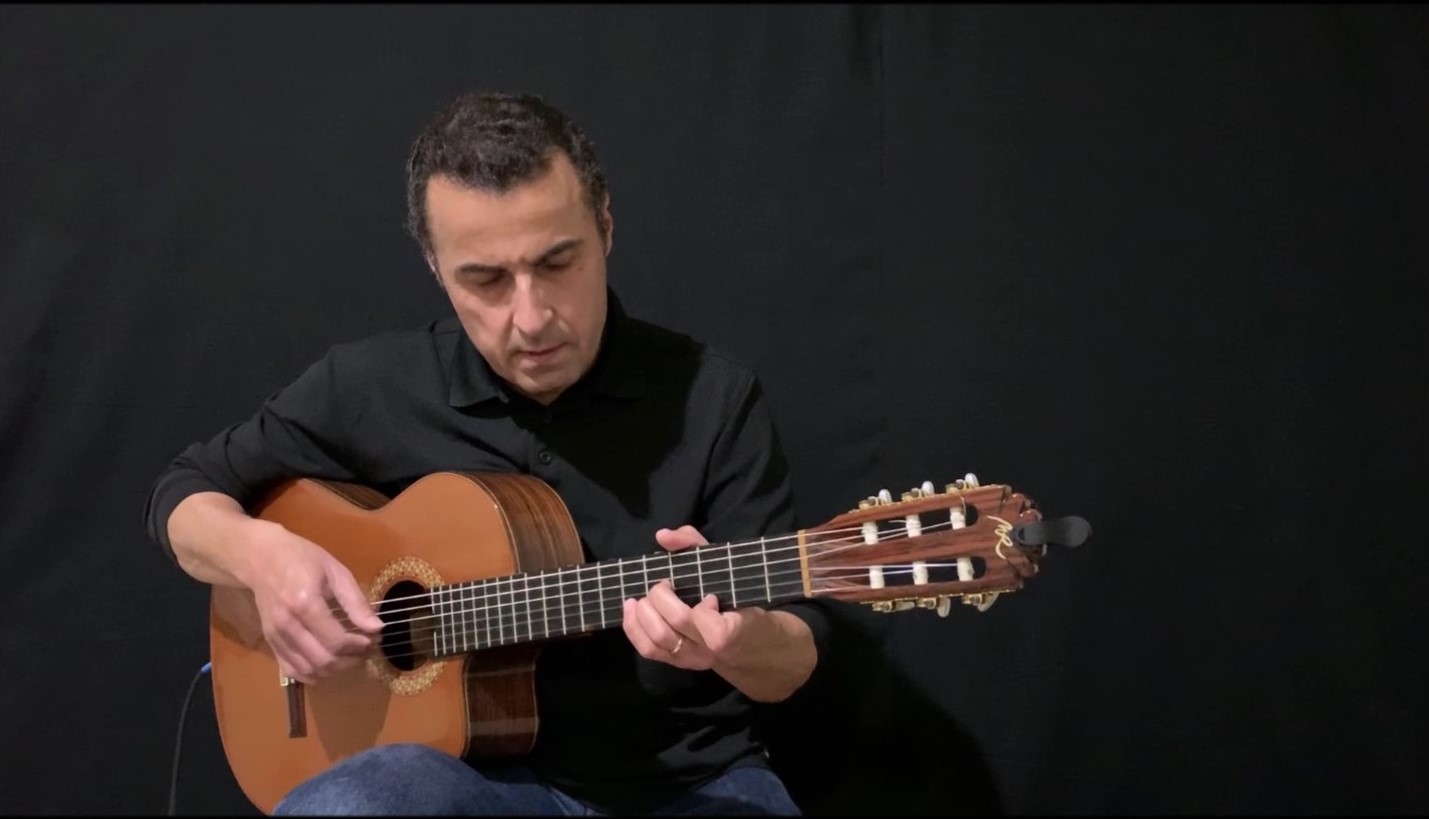 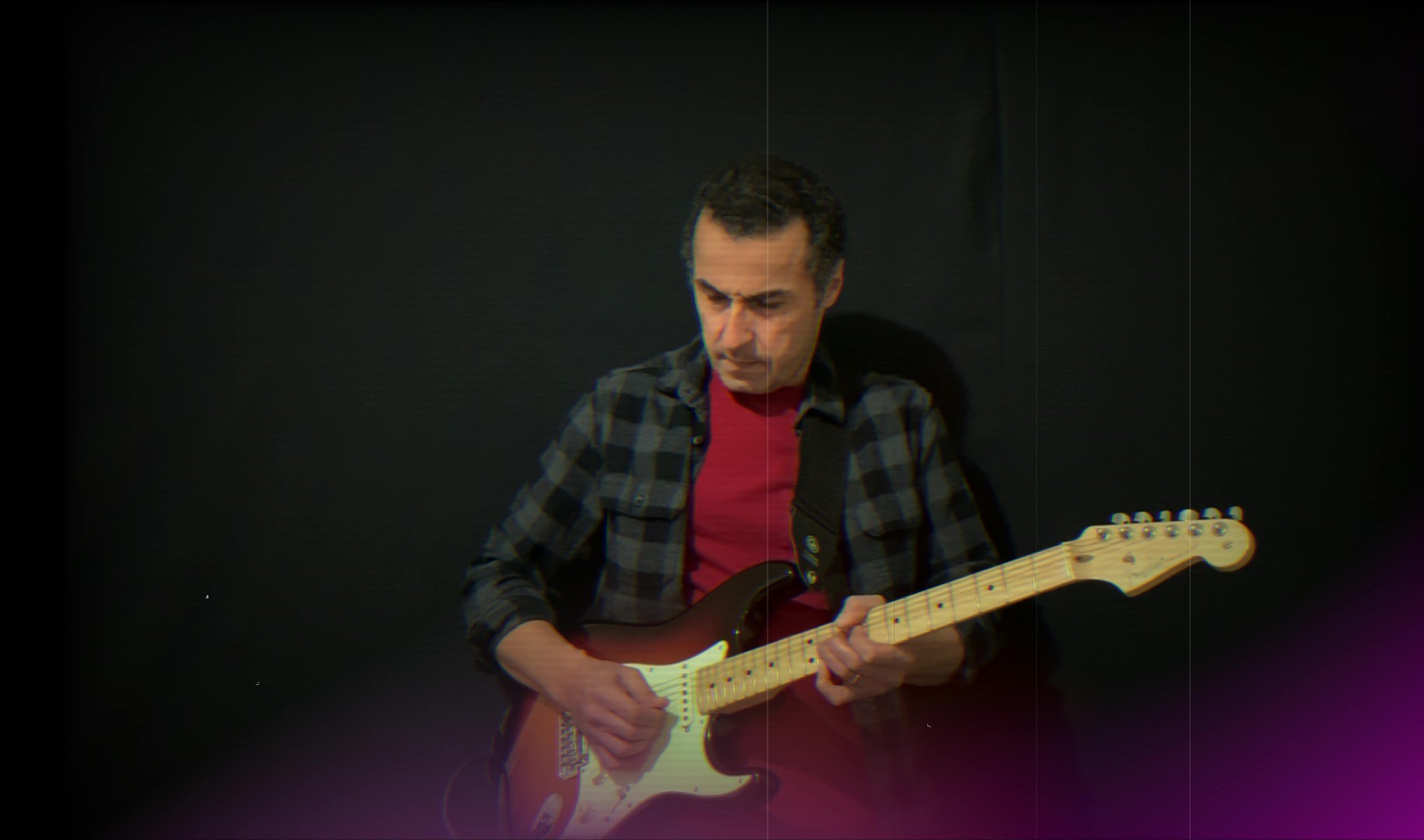 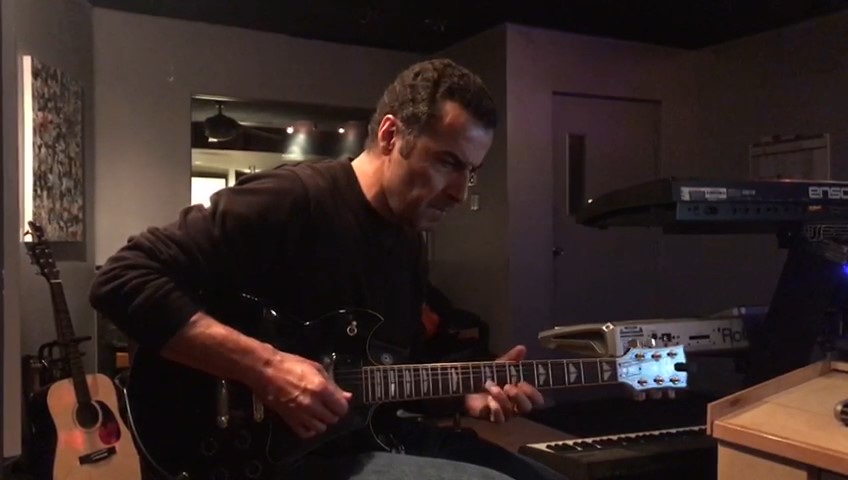 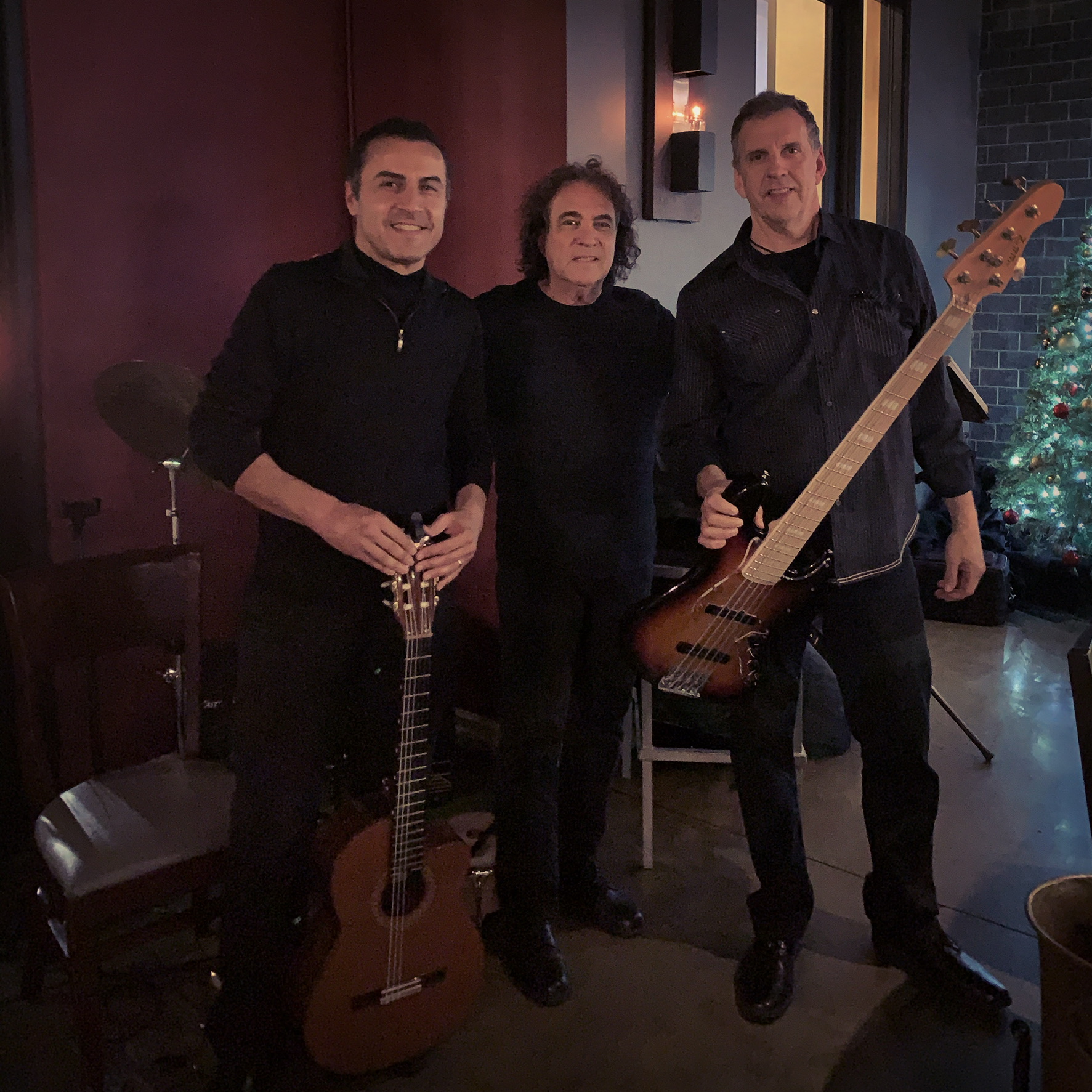 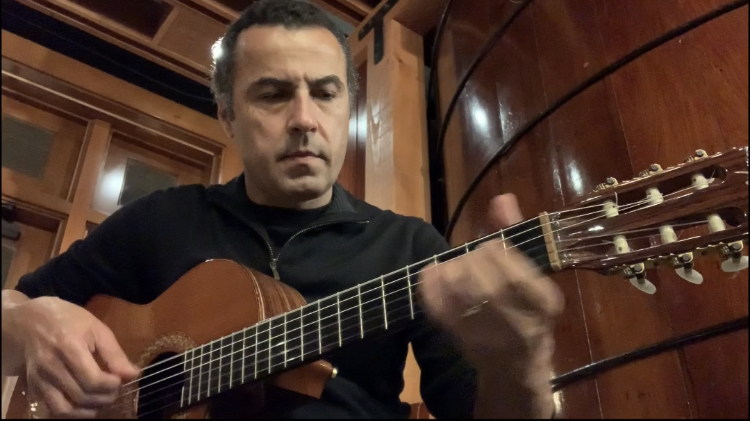 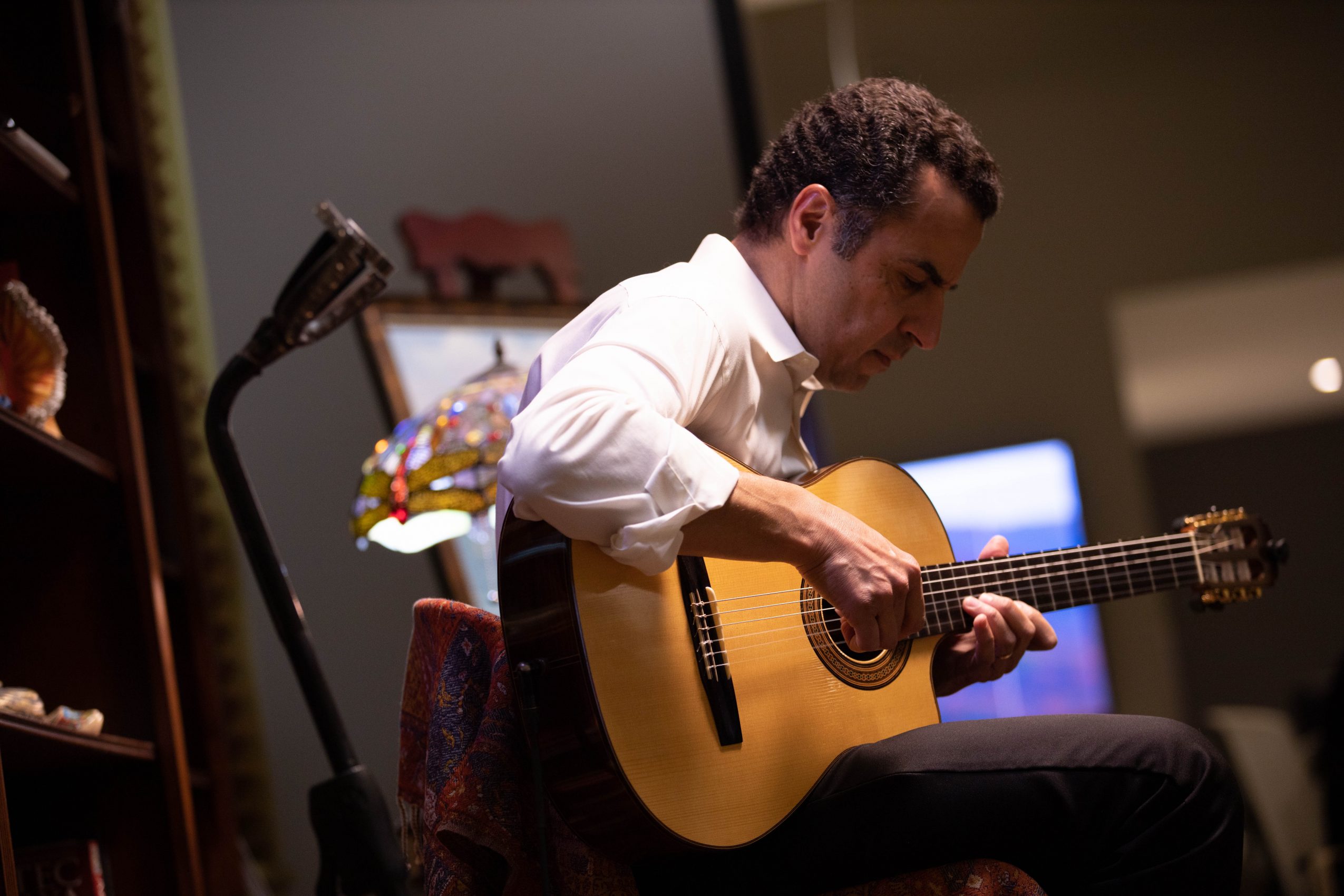 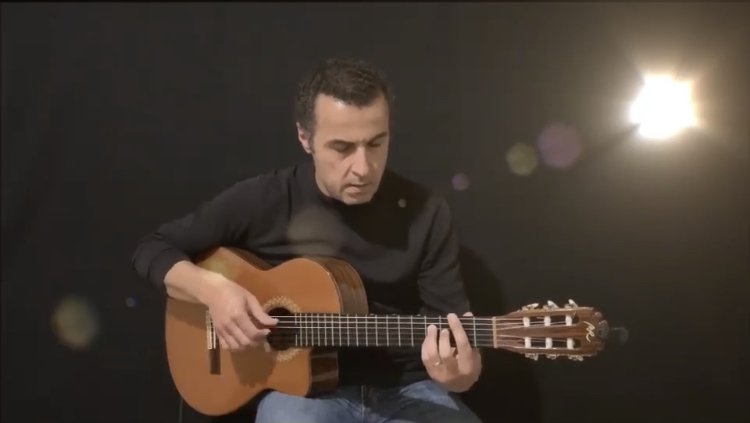