Meet Marco Duarte of The Generators in Pasadena 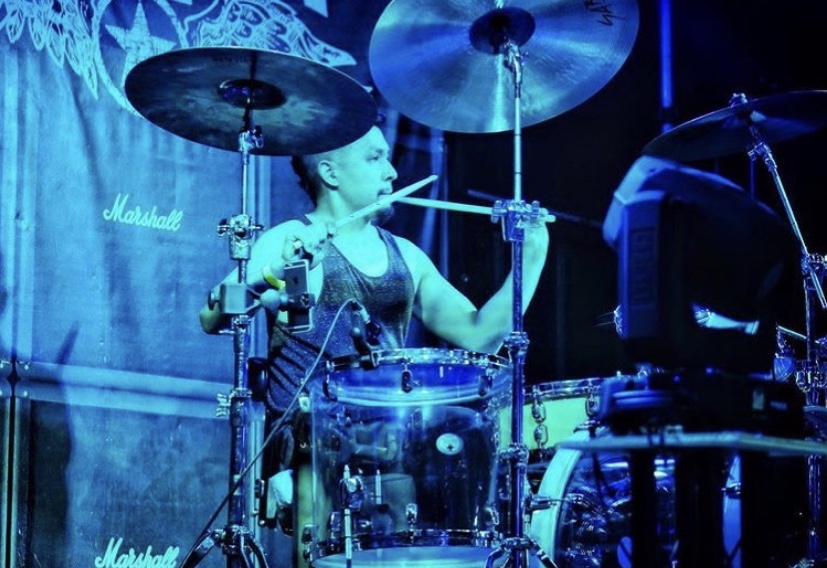 Today we’d like to introduce you to Marco Duarte.

Marco, let’s start with your story. We’d love to hear how you got started and how the journey has been so far.
Music has been a part of my life for as long as I can remember and a big part of that was my dad bringing a drum set into the house. I must’ve been about 4 or 5 at the time and I started lessons maybe two years after that, but then I lost interest for years and didn’t get back into it until I was about 16 or 17.

After that, I went deep down the rabbit hole of drumming and music and tried to learn as much as I could, which led me to study at the LA Music Academy (LAMA) in Pasadena. I spent the next few years playing as often as possible with almost any band that would have me. One band led to the next and eventually, I ended up filling in for The Generators on a couple of tours a few years ago before becoming their full-time guy last year. We had a European tour lined up for the summer, but since we can’t do that, I’m taking time to write and record my own music which I’ll be releasing later this year.

Great, so let’s dig a little deeper into the story – has it been an easy path overall and if not, what were the challenges you’ve had to overcome?
It definitely has not been a smooth road. Financial stability and self-doubt were the biggest struggles for a long time. Now I feel far more stable and confident in what I’m doing, but I wasted years convincing myself that I wasn’t good enough because there are a million other musicians who could play circles around me. Eventually, I learned to say, “Screw it! I’m gonna put myself out there anyway” and I’ve been much happier since adopting that approach.

Can you give our readers some background on your music?
Aside from being a member of The Generators, I also perform with Top Shelf Shake and work as an independent musician. Working independently has brought me opportunities to play with some fantastic musicians including one of my favorite bands, The Illustrative Violet. I have to practice my ass off to be able to hang with those dudes, but it’s rewarding every time.

I think it’s still too early to say what sets me apart from others because I’m still trying to develop and sharpen my musical voice. I believe having a strong attention to detail is important for musicians or any artist for that matter. I see that as something that sets all the greats apart from their peers so I try to latch onto that.

Is there a characteristic or quality that you feel is essential to success?
I learned early on that a big part of being a successful musician and keeping a gig is having a good sense of professionalism. Don’t be late, don’t party too hard and be hungover for the show, don’t be an asshole to the band or any of the crew. These are all mistakes I’ve seen people make before getting the boot and I’ve made a few myself. I’ve heard countless times over the years that being a good musician is what gets you the gig, but being a good human is what keeps you there, and it’s true. 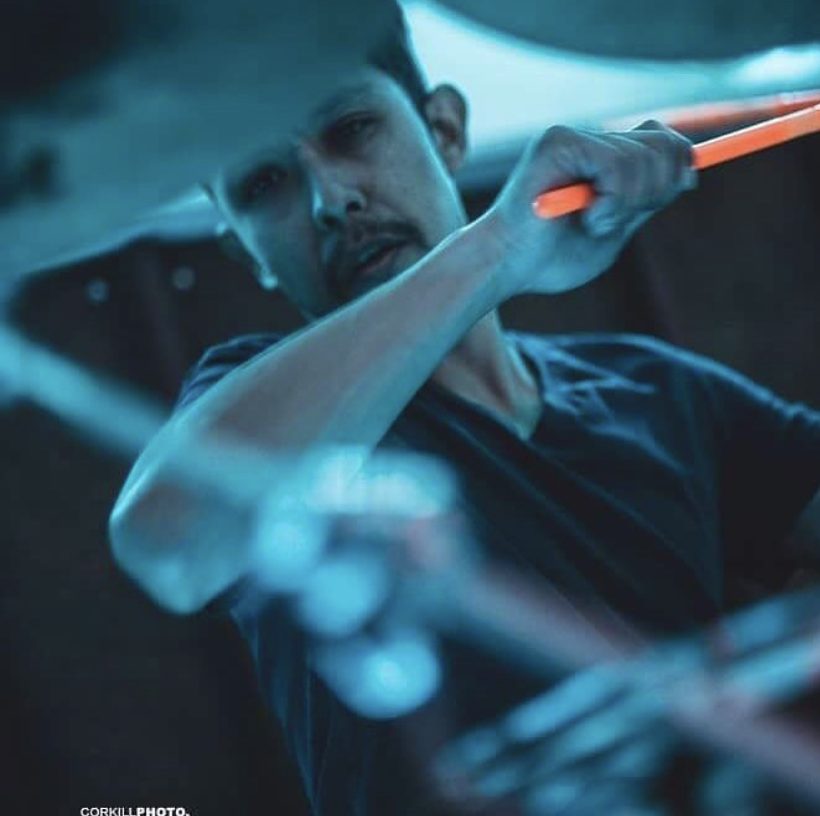 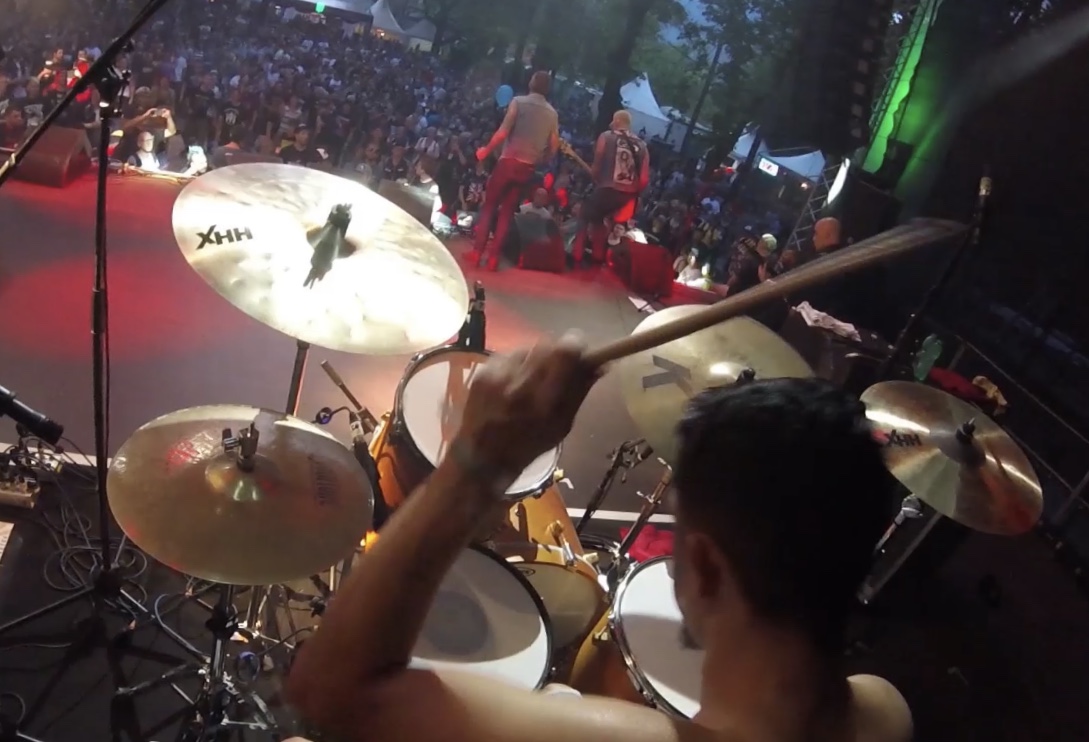 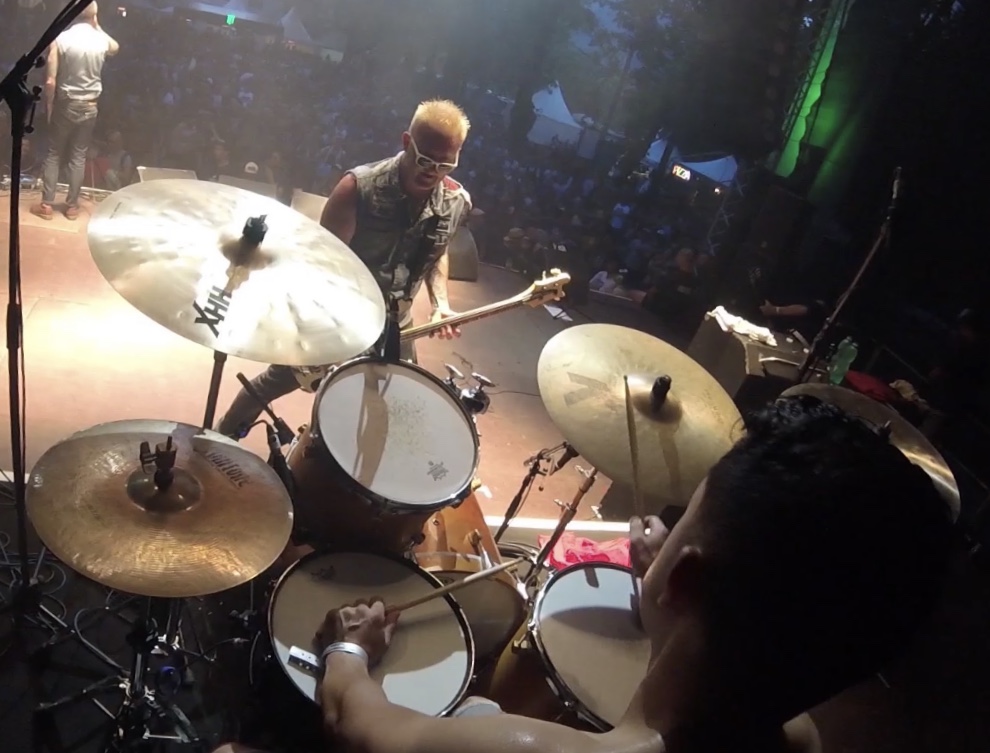 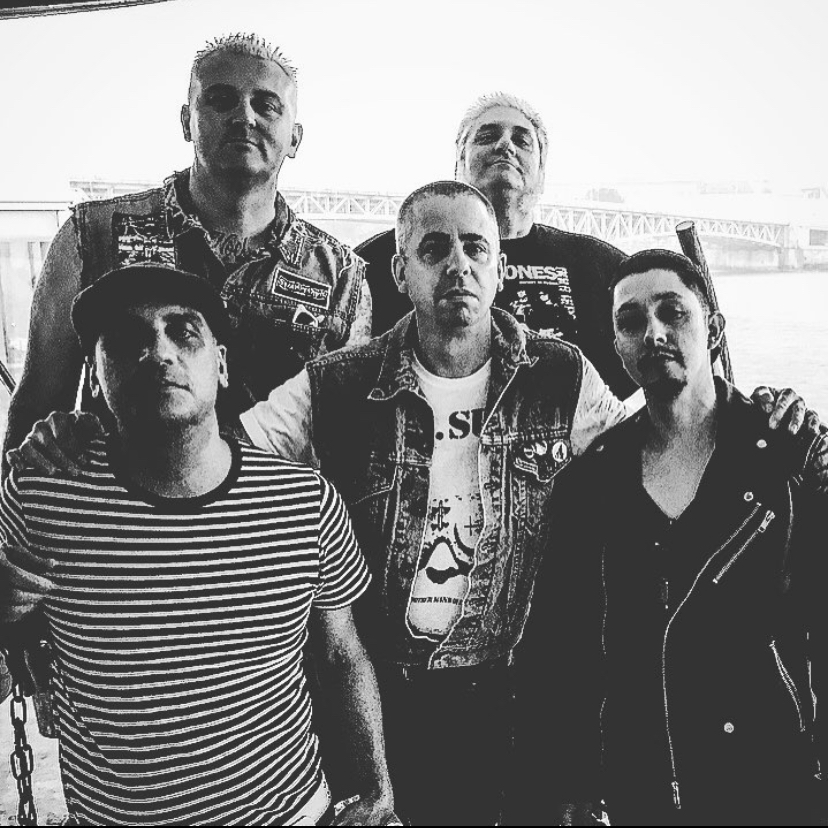 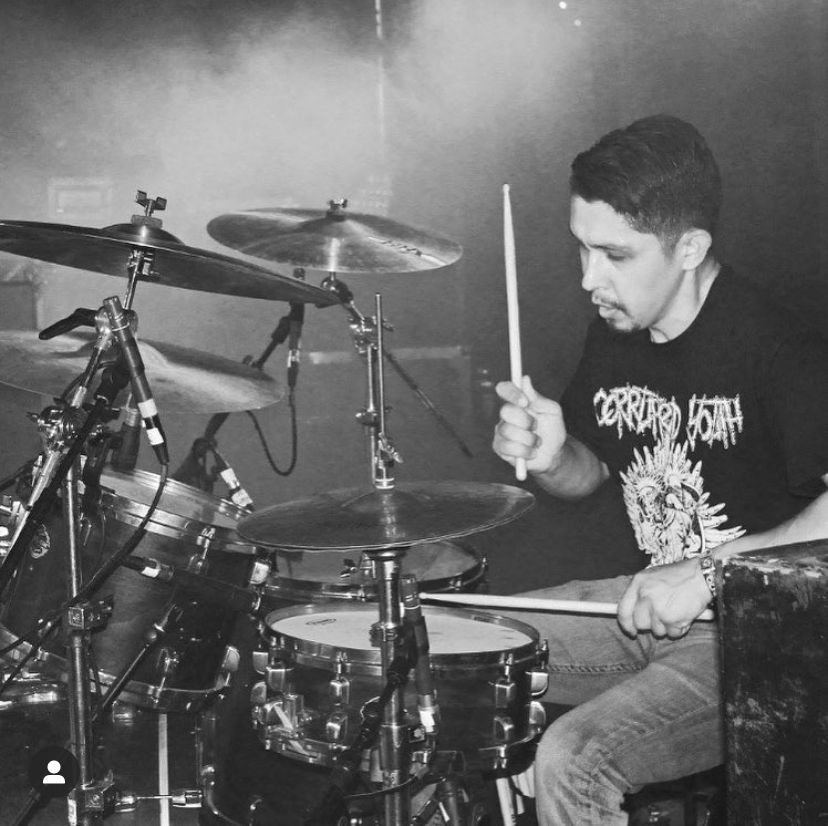