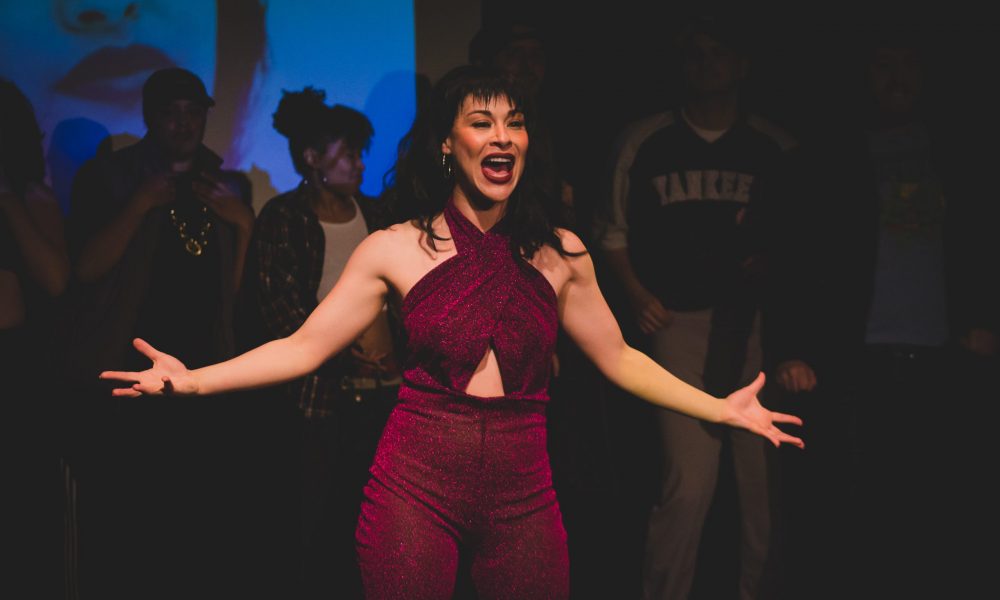 Today we’d like to introduce you to Marcelina Chavira.

Marcelina, can you briefly walk us through your story – how you started and how you got to where you are today.
I was conceived during a ham fueled moment of passion over the Easter Holiday weekend in Eagle Pass, Texas. I had a twin. I ate my twin. In utero. Then there was one: Marcelina. Louisa. Chavira. My first name is my Abuela’s. My second name is my great grandfather’s with an “a” at the end. And my last name is my father’s like it usually is. I was enrolled in a Montessori school for pre-k and kindergarten where I spent most of my time blowing paint with straws to make tree shapes and smearing shaving cream all over the classroom. Later, I attended Bryn Mawr College where I studied dance and anthropology, separately. I did not study anthropology of dance because I found it really boring at the time. Shortly thereafter I received an MA from NYU in Performance Studies (we studied performance, we did not perform). After graduation, I decided a Ph.D. was not for me. So I came to LA to be a cartoon, and I kind of am! Success!

Has it been a smooth road?
I had major back surgery in 2015 that took me out of LA for eight months and stopped me dancing for a while. I also have major depressive disorder, bipolar 2, and anxiety disorder which are not very helpful, but I have found that when I’m honest and open about my mental health people respond kindly and in kind! Also, wealth inequality is worse now than when children were working in coal mines so that’s rough. But I’m very lucky to have a wonderful support network of friends, my mother, therapy, and prescription medication. Even though it’s hard for everyone right now, as long as I keep performing and making things I think I’ll be ok.

We’d love to hear more about your work.
What I’m best known for is my character work and my cardboard art. Although I came to LA for voice over (you can hear my voice on the awesome YouTube channel AOK! and you can beat me up somewhere in Red Dead Redemption 2), I have found a wonderful home in sketch comedy. I’m on stage all the time with the all women of color sketch team The BAE*GENCY, The Packhouse sketch team Friendo, and Latinx Comedy Pachanga. This summer I was honored to play Selena Quintanilla in the musical parody Bidi Bidi Bang Bang, but if you see me on stage I’ll most likely be wearing a mustache. I love being able to disappear into the characters I play. The biggest compliment I get is when people don’t recognize me out of costume!

I also make props, costumes, and set pieces for other sketch teams and shoots around LA. I was recently hired as the Art Director for an upcoming web series. The best thing I’ve ever done in my entire life is build a wearable power loader from the final fight in Aliens made completely out of cardboard (you can see that on my website) and a moving replica of Chairy from Pee Wee’s Playhouse, also made completely out of cardboard. It’s strange because the thing I have the least amount of schooling is what I am actually making money from at the moment.

Is our city a good place to do what you do?
I believe that LA has a place for everyone! Sometimes you just have to look really really really hard. It took me a few years, but I found a supportive community of like-minded weirdos that have helped me grow as an artist and as a person. When I first got here I worked in retail and the service industry in Westwood, Beverly Hills, and West Hollywood. Those jobs were soul-sucking. The people I dealt with were equally soul-sucking. But I also met wonderful friends who introduced me to other friends who lead me to amazing opportunities. I now have a handful of really cool jobs working with people I admire and respect. For minorities and women, there are more and more resources and opportunities available for us everyday. A lot of those are self-made. Once you find your niche it’s pretty easy to start collaborating and creating, and I think that’s the best thing about LA. 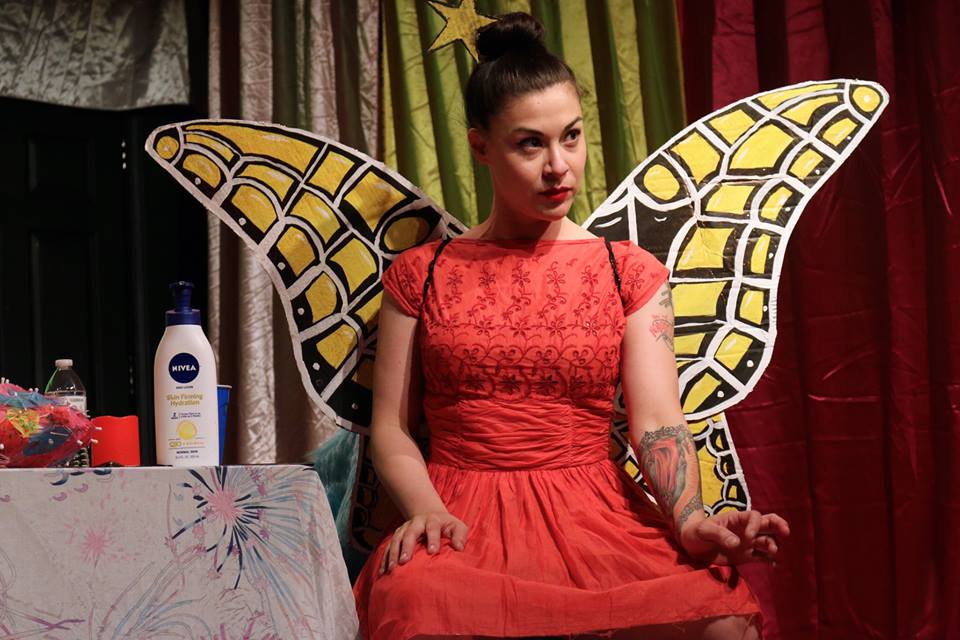 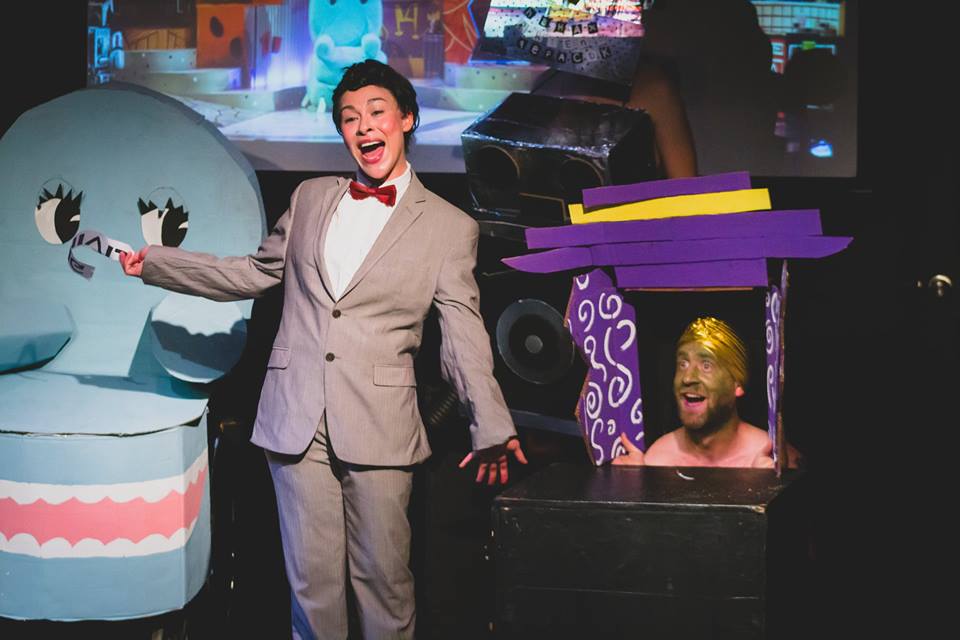 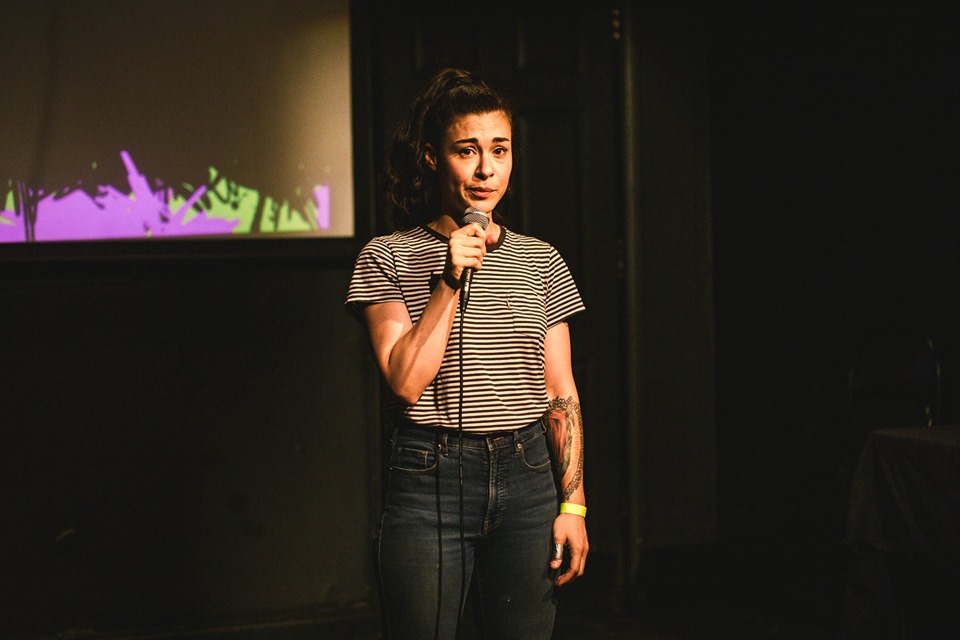 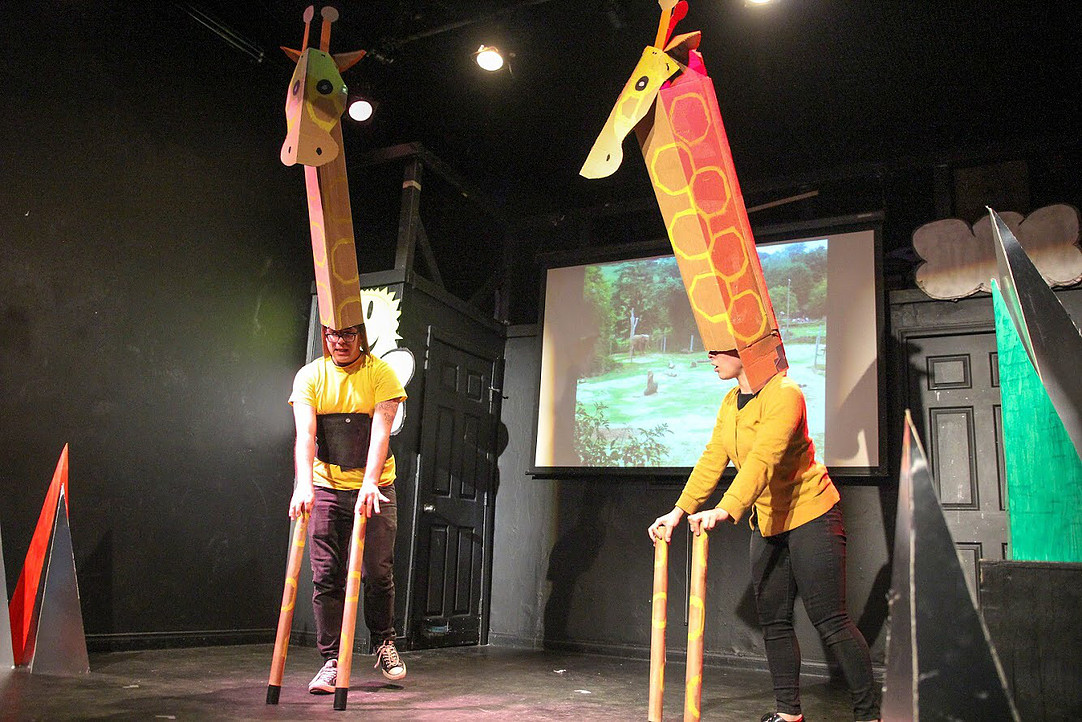 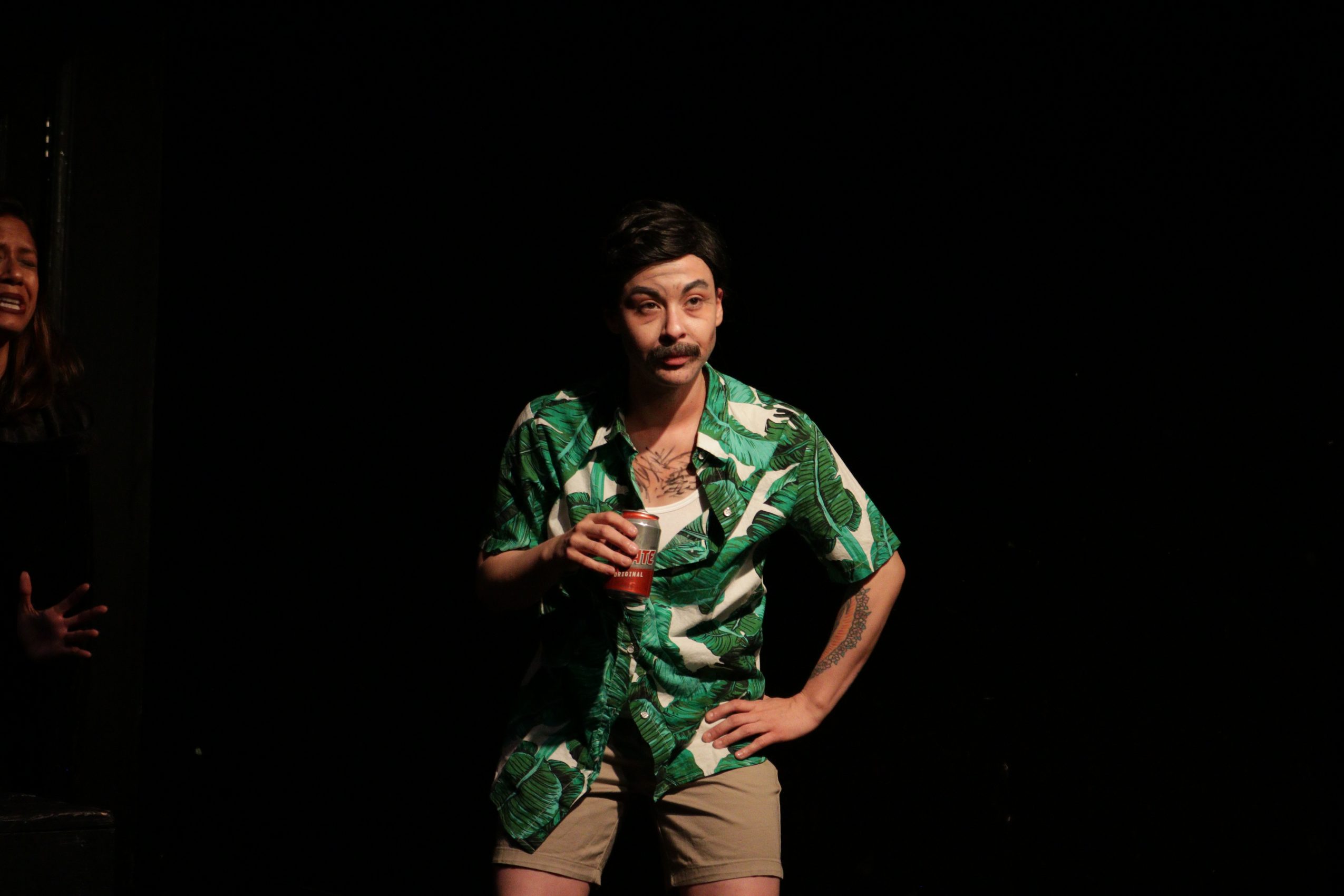