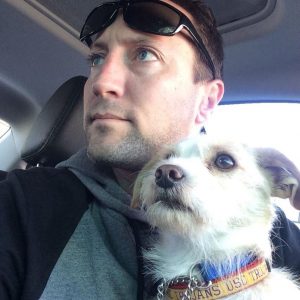 Today we’d like to introduce you to Marc Clebanoff.

Marc, please share your story with us. How did you get to where you are today?
In 2004, I established my production company, Odyssey Motion Pictures. My partner and I produced an array of independent feature films, all of which won festival accolades and garnered global distribution. Our films were being sold and viewed worldwide. Someone was making money on our films, but it sure wasn’t us.

In 2011, I decided I needed to gain more control over my business as a filmmaker and I launched a distribution company and began to sell my own films. Since I was attending film markets worldwide I ultimately began taking on other producers’ films as well, acting as their sales agent. It took approximately five years to really build my global network and get a real handle on the inner workings of global distribution. By learning first hand about the business end of show business, ultimately my partner and I were able to grow as much savvier producers. Often times producers will approach me and ask for help grooming their film for distribution. Like myself, earlier in my career, many independent filmmakers learn the hard way that there is a massive disconnect between the creative and the business. I tried helping as many producers as I could but ultimately I began offering myself as a consulting producer to those who wanted the mentorship and guidance to develop their film properly. In the world of indie filmmaking, however, it’s rare that producers have a budget to appropriately compensate a consulting producer.

In 2018, I teamed up with a friend of mine who is a digital marketing guru and we created the Indie Film Ins & Outs. We offer on demand online courses for producers and content creators, which helps them bridge the gap between the creative and the business. We offer a course on development and raising finance and another course specifically on distribution. So far, the feedback has been unanimously positive from our clients and we have helped quite a few filmmakers set up their projects properly and avoid many of the pitfalls that I myself encountered earlier in my career. I am still producing 2-4 films per year under Odyssey Motion Pictures and distributing many more, and Indie Film Ins and outs is growing rapidly. As of Summer, 2019, Indie Film Ins and Outs has been accessed by filmmakers on five continents and in over 30 countries.

Congrats on how well your young company is doing and all the great feedback you’ve already received. Has it been an easy path overall and if not, what were the challenges you’ve had to overcome?
The world of filmmaking is never an easy road, especially as the world evolves very rapidly into the digital age. Digital technology has been the greatest thing and the worst thing for filmmaking simultaneously. It’s great because it makes filmmaking itself and distributing to the masses attainable to anyone who wants to indulge. However, the downside is that there is a lot more content to compete with now, and the digital landscape has yet to prove itself to be as lucrative as the age of DVDs. As a result, it’s far more challenging to make films that make money – and ultimately, build a career. We were worried that like movies, our Indie Film Ins & Outs courses might have a tough time standing out. We knew that the first hand information that I provide in the courses is extremely valuable, but tapping into your target market online is always a challenge that requires a fair amount of trial and error. So far, however, we have been very excited to see how enthusiastically content creators gravitate toward the program and we have had overwhelming engagement in not just our courses but our live webinars as well.

What else should we know about Indie Film Ins & Outs.
Indie Film Ins and Outs (IFIO) is basically everything film school doesn’t teach you. As an alumni of one of the most prestigious film schools in the country, I can attest to how little film school prepares you for the actual business side of filmmaking. As creatives we all have a very clear vision of what we WANT to do but few of us really grasp what we HAVE to do to find success. IFIO was designed to help content creators bridge that gap and we do it in a very user-friendly, interactive and economical manner.

What is “success” or “successful” for you?
I personally define success by finding the right balance between financial and personal stability. I’ve worked in very high paying jobs where I don’t love what I do and I’ve also done what I love for little or no money. It’s very challenging to find the middle ground and most people spend their lives fighting for one, let alone both. For me personally, I feel fortunate that as a filmmaker I’ve been able to reach relatively far and wide with my own stories, fulfilling my creative drive. Concurrently, as a sales agent, I’ve been able to help other filmmakers share their stories with the world. In 2018 I took on a very small film called Girl Lost as a sales agent. This was a film that I knew was going to be a very challenging film to sell based on it being extremely low budget, with no well-known actors and the film deals with a very dark subject matter – teen prostitution.

On paper the film was everything distributors tend to avoid. But it was such a poignant, beautiful film I had to try. After nearly a year and a half of failure in distributing the film, I was ready to cut my losses. Then, on a last ditch effort, I got the film released through a tiny boutique distribution company. Upon its release, this tiny film that nobody wanted became the #1 trending film on Amazon Prime for nearly six weeks and to date has been viewed nearly a million and a half hours. Seeing some money finally from the exhausting effort was great, but seeing that film find success for me was the true reward. Due to the film’s success we recently just shot the sequel, Girl Lost 2. 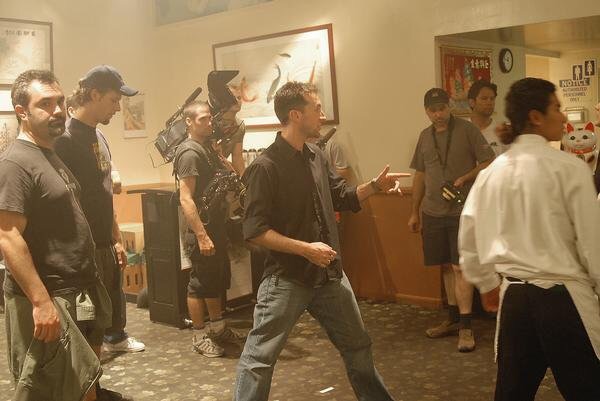 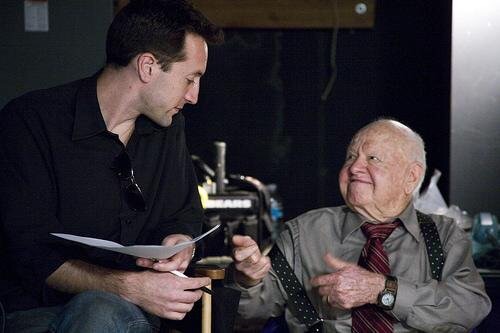 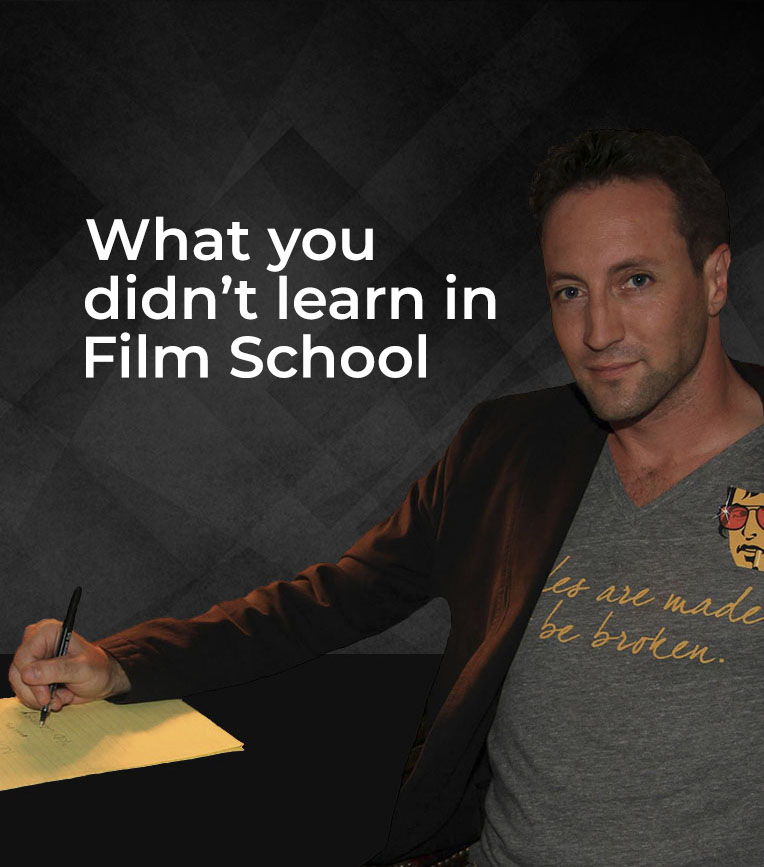 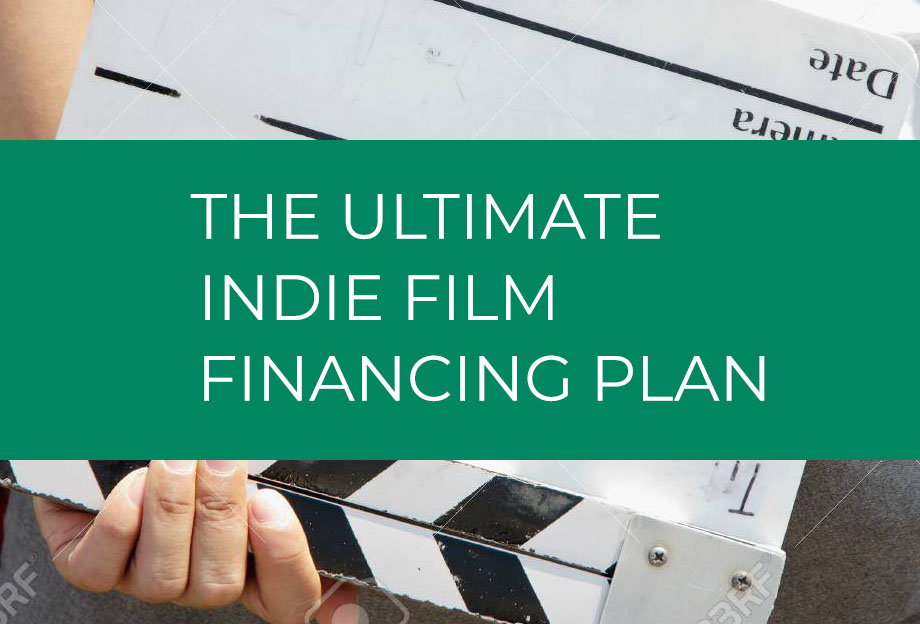 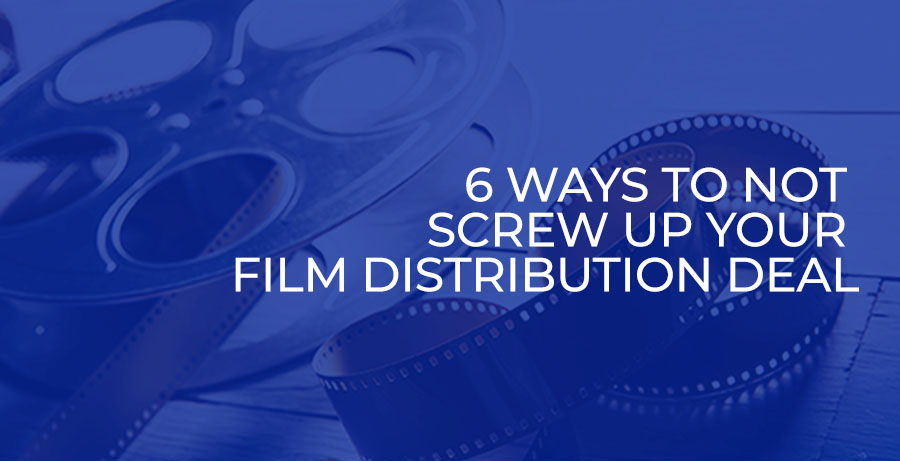