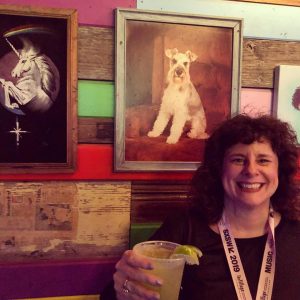 Today we’d like to introduce you to Mara Kuge.

Mara, can you briefly walk us through your story – how you started and how you got to where you are today.
I’ve been in the music publishing and synch licensing worlds for about 15 years now. I bounced around the music industry for a while in the ’90s and ended up at a company that produced the then-hot format of DVD, spearheading their music-related content.

That was my real entree into the world of music licensing, which led to my working at independent music publisher Bug Music and eventually heading up their Film and TV Music Department. Bug is no longer with us as they were purchased by BMG, and I founded Superior Music Publishing about five years ago.

Has it been a smooth road?
It’s been a tremendously satisfying road, even if it hasn’t always been particularly smooth or straightforward. I’ve had to weather several instances where the company I worked for either bought another large company or were purchased themselves, shaking up the corporate structure or objectives. And there’s the day-to-day microaggressions that come with being a woman in the male-dominated music industry, which were certainly not any better in the ’90s. But I have never considered any profession other than working in the music industry, and I absolutely love being in it. Most of the time.

So, as you know, we’re impressed with Superior Music Publishing – tell our readers more, for example, what you’re most proud of as a company and what sets you apart from others.
Superior Music Publishing is a full service, boutique music publishing company. We represent songwriters’ rights as far as collecting and distributing royalties they earn via various income streams: streaming media, downloads, radio airplay, and CD and vinyl purchases.

We have a very strong emphasis on synch licensing — placing our writers’ songs in films, TV shows, commercials, videogames, trailers, and other visual media, and negotiating the proper deal for them — thanks to my experience in this area from my Bug Music days. As mechanical royalties from CD and download sales decreases, this is a revenue area where songwriters can pick up a bit of income.

Superior works with songwriters whose recorded material runs from the late ’70s to the present day. We have a large repertoire of indie rock artists including Los Angeles bands like Part Time and the Tracks. I also love the punk and new wave scenes of the ’80s, so I gravitate toward signing those writers and represent bands like Flipper, Gleaming Spires, and the Suburbs. We also work with singer-songwriters, writers for major pop artists, and record labels, and I’m always trying to expand our horizons.

What sets Superior apart from other companies is the personalized attention we give. We get a lot of “refugees” from major publishers who just want someone who will return their emails and know who they are, and that’s something we can always provide.

Let’s touch on your thoughts about our city – what do you like the most and least?
I’m a native Angeleno, and I get actively angry when I hear people complaining about Los Angeles’ traffic, or people being “shallow” here, or a zillion other NY Times-fueled misconceptions. We are a wonderfully diverse city. Some of the best food in the world is here, and we are a center of arts and creative culture. As an ’80s teen, it took me a while to realize that not every city had the privilege of the Smiths coming through town like we did.

The only complaint about Los Angeles that I’ve ever agreed with is that the public transportation isn’t great. But it’s getting better, and it’s easy to get around now using ride-sharing, so there is nothing I’d say I like least. 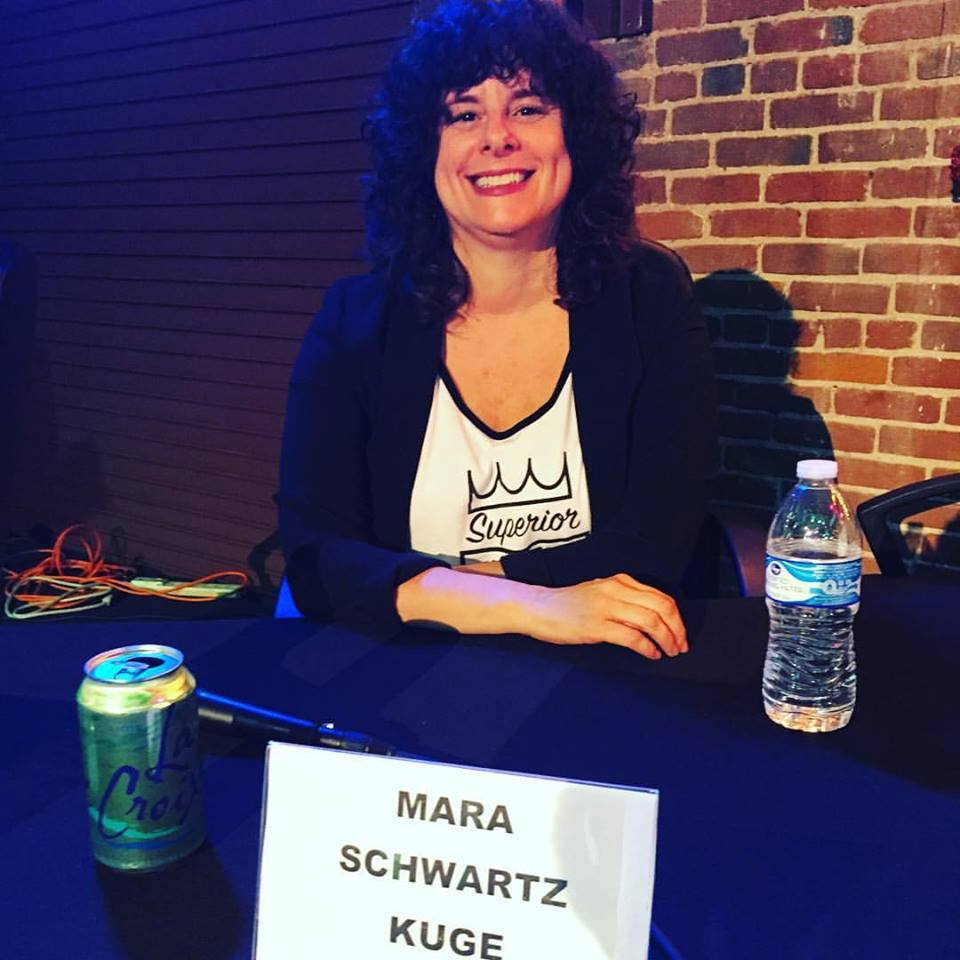 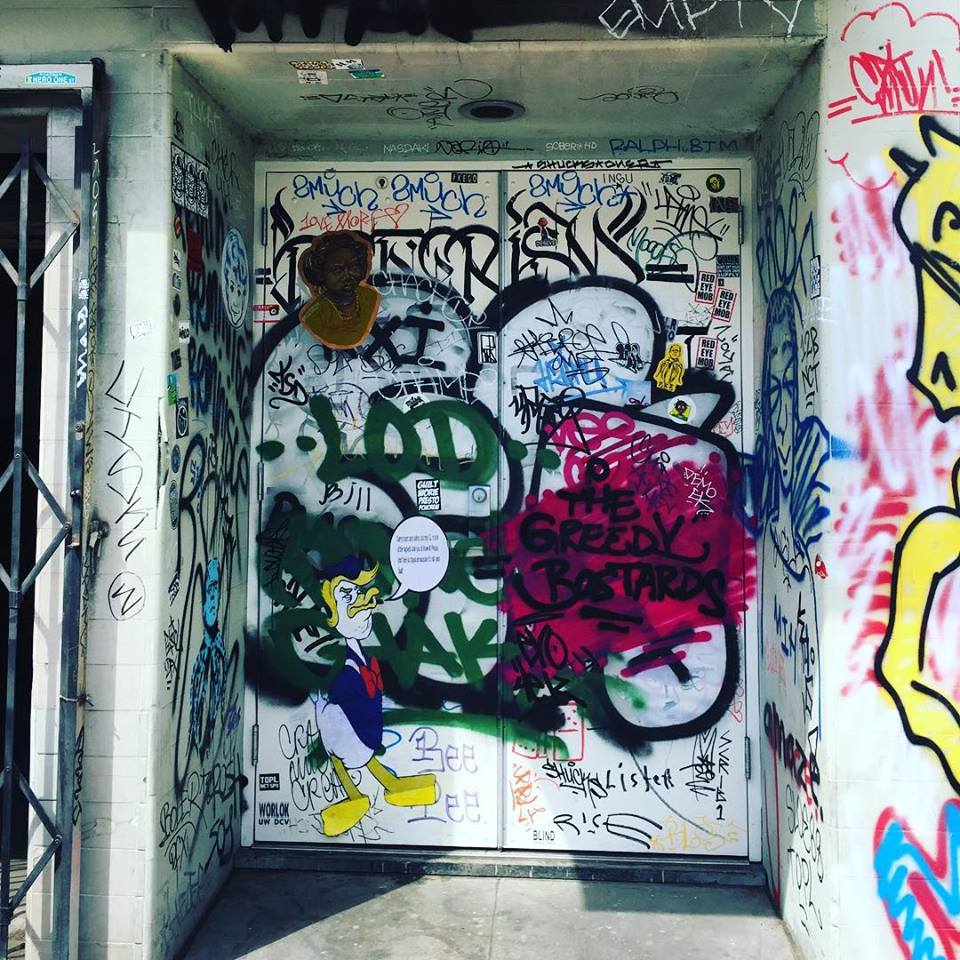 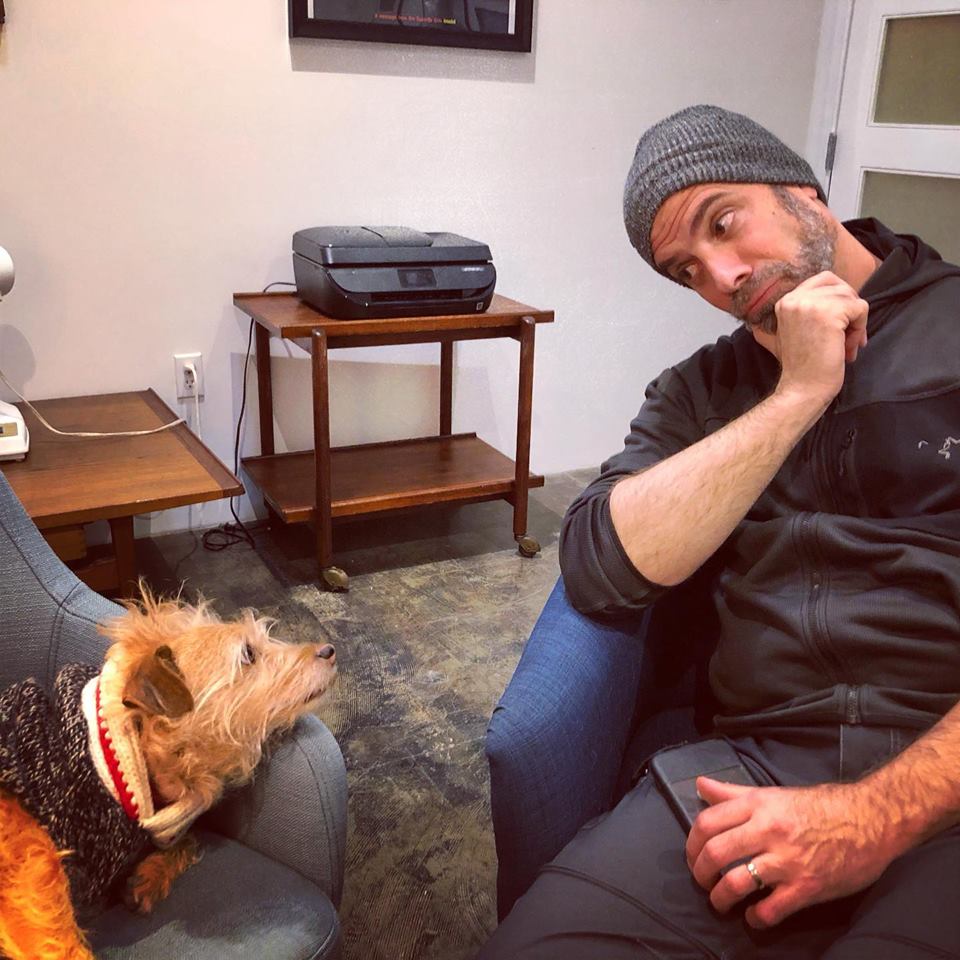 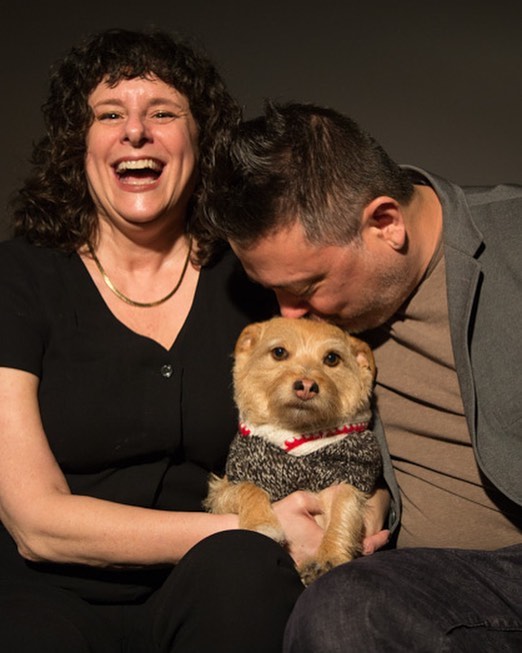