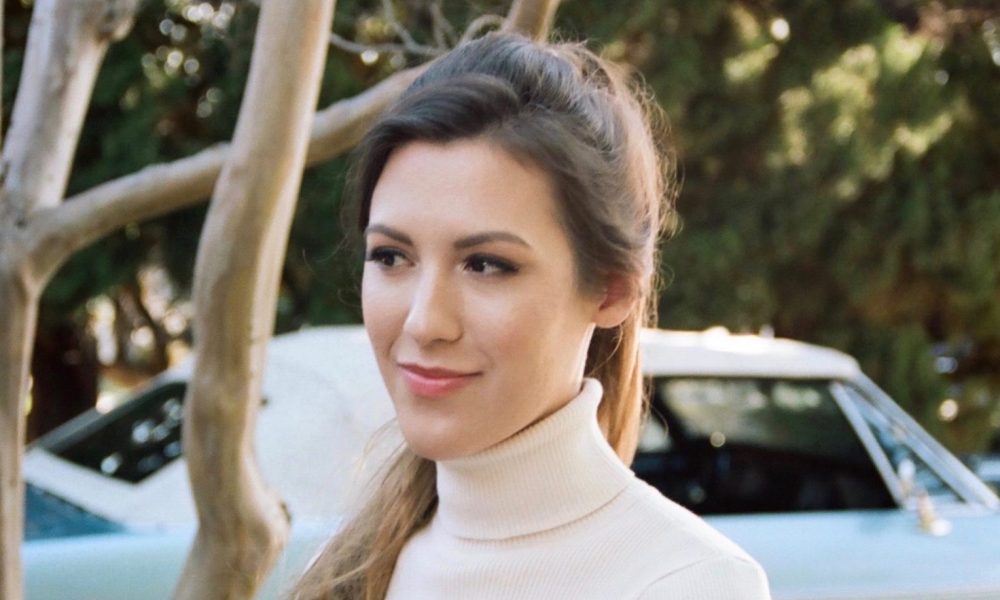 Today we’d like to introduce you to Mara Connor.

Mara, can you briefly walk us through your story – how you started and how you got to where you are today.
I’m an LA native singer/songwriter. I first fell in love with music through the records of the 1960s and 70s that my parents introduced me to. I picked up the guitar when I was eleven (a cherry red Fender Squier Strat – the amateur kid starter kit) and joined my first band at the end of high school singing harmonies with a guy I was dating. I spent years writing songs that only a few close friends heard. When I saw a musician named Blake Mills play a few songs at McCabe’s back in 2012, it sparked something in me. I went home after the show and a different kind of song poured out of me. I kept writing those songs. And they started to sound like me. I moved to New York for college, played shows around the lower east side and worked at an indie record label in Brooklyn. I spent time in Ireland studying at Trinity College Dublin and playing three-hour gigs in pubs every weekend. I recorded my debut album in Nashville and made my way back to LA where I formed my band.

We’re always bombarded by how great it is to pursue your passion, etc – but we’ve spoken with enough people to know that it’s not always easy. Overall, would you say things have been easy for you?
Music is the gift that keeps on giving but it has had its challenges. As a young woman in music, I found it difficult to be taken seriously when I was starting out. Male peers seemed to form bands with ease, calling on male friends to accompany them, help them record and book shows. It felt like a boys’ club that no one would let me join. Then, when people started hearing my songs, I was repeatedly asked variations of the same question “did you really write that song all by yourself?” I’ve told this to male songwriter friends and they can’t believe it. Inherent sexism aside, the more time I spend making music, the more I find an inspiring and supportive community of like-minded women and men. I feel fortunate to have found my music “family.”

We’d love to hear more about what you do.
I recently released my debut single and music video “No Fun” which was featured in Rolling Stone as well as my favorite LA blog Buzzbands (who named it their favorite song of 2018). It’s the first single off my forthcoming debut album, which I recorded in East Nashville at the Bomb Shelter with Andrija Tokic (Alabama Shakes). I’m excited to be making my official SXSW debut this year in Austin. I’m also opening for the Pierces at the Mercury Lounge (NYC) in June.

I’m really proud of the band I’ve assembled here in LA…some of the most talented and genuine people I know. I’m lucky to play with them and call them my friends. I also love duets. I have two duets on my record (featuring Langhorne Slim and Joseph Arthur). We always invite different special guests to sing them at our shows.

What were you like growing up?
Growing up in LA, I was always taking in different kinds of music. I was raised on the songwriting styles of Leonard Cohen, Joni Mitchell, Bob Dylan, Kris Kristofferson and the Beatles. One Christmas I got a box set of The Beatles’ entire catalog and burned through all of their records. When I started seeking out newer music, Fiona Apple, Rilo Kiley, The Strokes and Sufjan Stevens made a big impression. Then I went backwards and found Big Star, The Zombies, Harry Nilsson, Elliott Smith…I couldn’t get enough of it. I still can’t. And so many of my first favorite records are still my favorite records. I feel like there’s a special compartment in a person’s heart for the soundtrack of their childhood. It struck a chord in me and shaped the songwriter and person I am today.

Where to find Mara’s music: 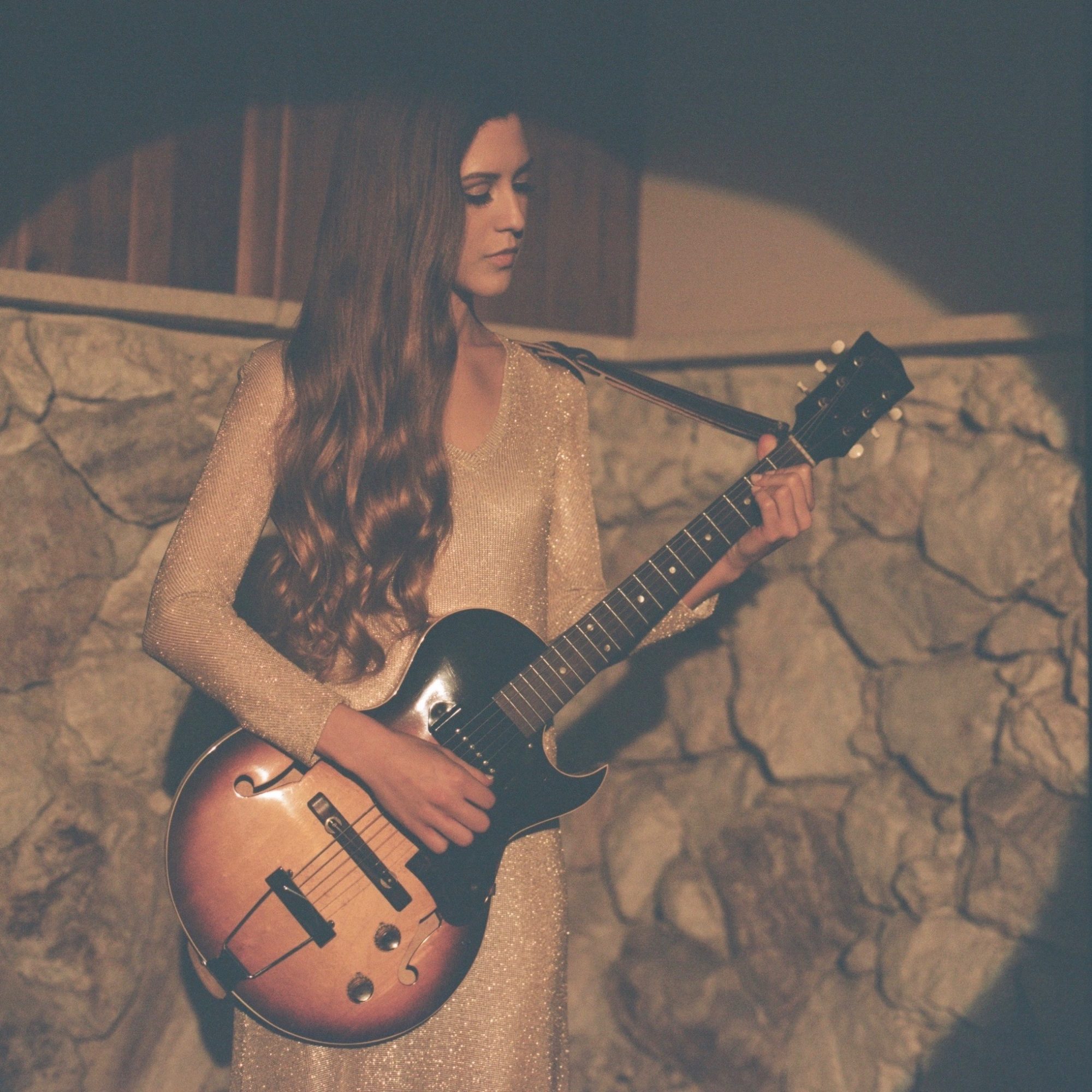 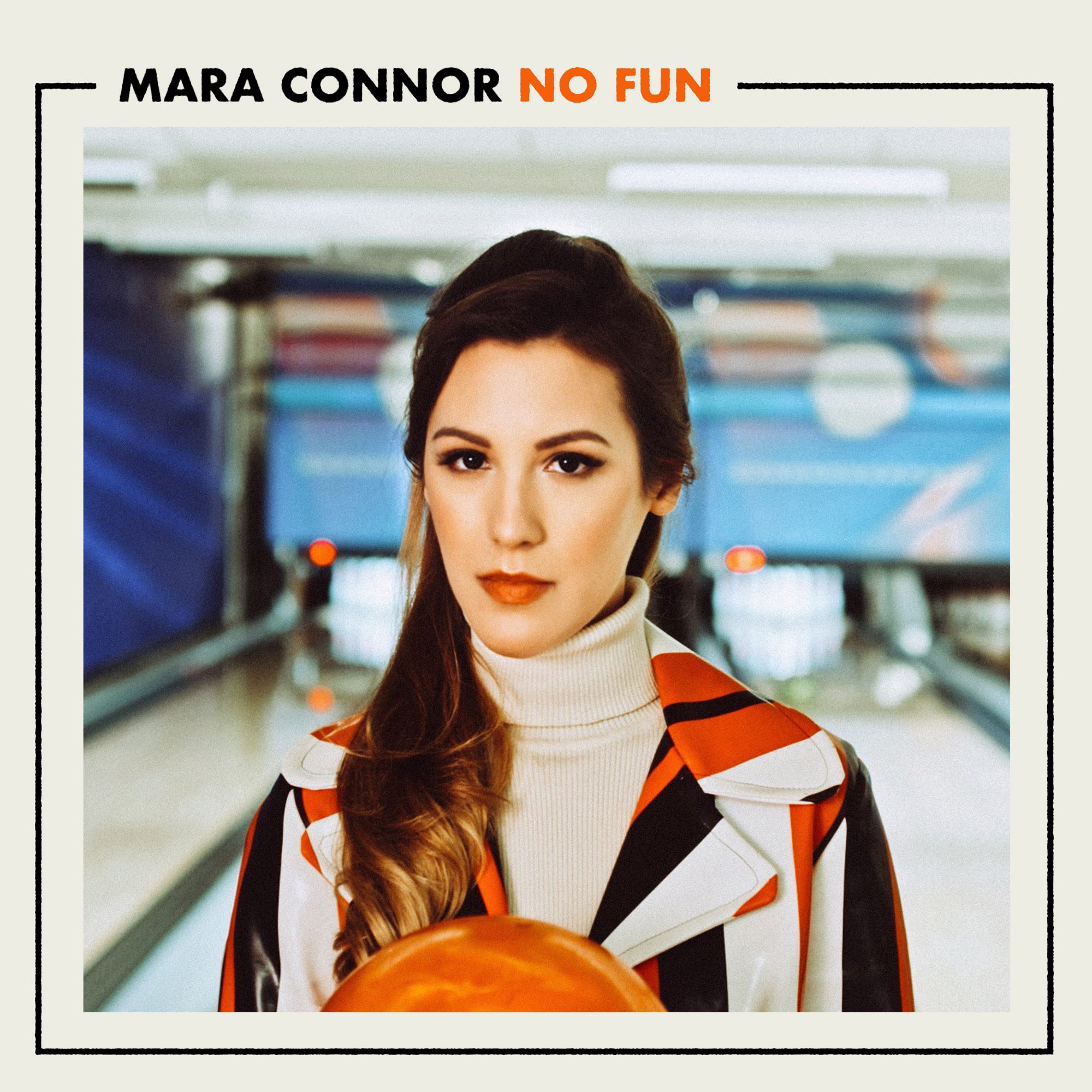 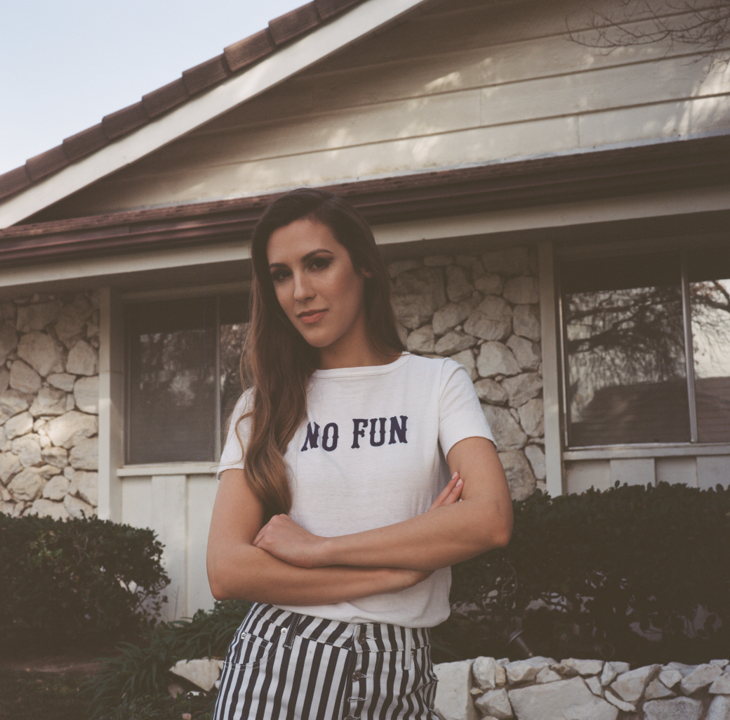