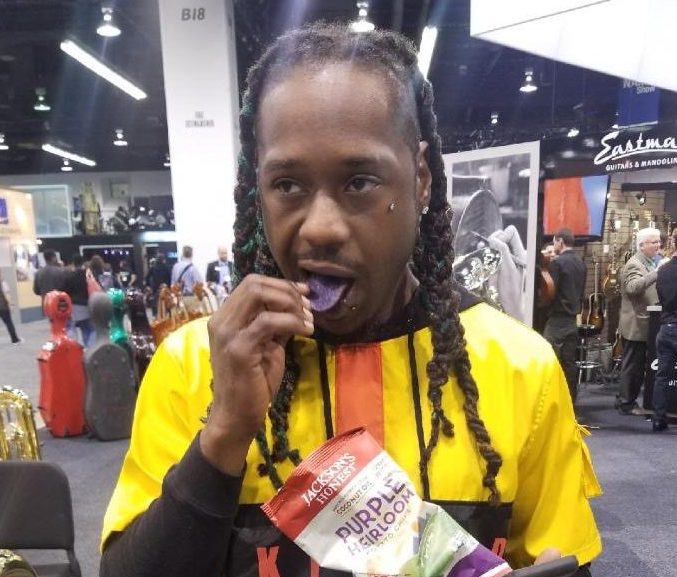 Today we’d like to introduce you to Manny Dominick.

Manny, let’s start with your story. We’d love to hear how you got started and how the journey has been so far.
My 1st pair of drumsticks were given to me at 3 and started playing drums in church at the age of 8. Very passionate about it, I later began to play with my Uncle at different churches and concerts in the Philadelphia area.

For me, once I found my gift, I clung to it but I do remember wanting to be an astronaut at some point. It wasn’t until I was playing along to a Michael Jackson concert on phonebooks and 3 pot lids, my mother told me that if I kept playing I can make a lot of money JUST playing drums.

As a child, that resonated with me because growing up, everyone had normal jobs. I come from a musical family so I had family members that worked as musicians, but never knew they got paid. It turned from a passion to a dream. When you dream about something and really want it, you don’t stop until you get it. I never stopped, I’m here.

Has it been a smooth road?
Nothing comes easy with success. Lots of bumpy roads, obstacles, trials/errors, learning experiences. I’m always learning. You make it what you want it to be. In the sense of it being “smooth” for me, overall, YES… with God.. Ummm, I believe in favor and I believe that certain people are blessed more than others. My obstacles were all purposeful learning experiences. Any challenge I encountered was a setup for something later on.

I never had a mentor in this whole music thing, my dad also wasn’t around growing up SO that affected a lot. I got my first break at 18 to tour with Pharrell’s artist “Kenna”. I was young, naive, passionate and willing to do anything to make it. However, taken advantage of to the extreme. and It hurt. My time, my money… nothing was right.

This happened during my first few tours. I knew I had to grow up and grow up fast.

Another struggle was figuring out how to stay consistent and present in the industry. I never had to hustle for jobs being that I moved to LA when I was 17, SO this was it.

Growing up fast in this industry and managing my money were 2 things that I struggled with early in my career.

So, as you know, we’re impressed with MannYtheDrummeR – tell our readers more, for example what you’re most proud of as a company and what sets you apart from others.
I’m a Musician. Drummer/Music Director/Film Composer/Artist to be exact. MannYtheDrummeR is a household name I got from the idea of Travis Barker having his own. My talent takes me around the world, touring, playing concerts, festivals and tv appearances. I spent the 1st 5 years hopping from popular artist to popular artist (mainly hip-hop, R&B and Pop) then I joined my first band Ghost Town (Rock) for 6years.

I’d say I’m most proud of being a member of a known rock band, the record deal I signed back in 2013 to FBR/Atlantic records and my march deal with HotTopic. What sets me apart from others is that there is only one me. There is only one all of us. I was able to have success in many genres and maintain relationships in dif. parts of the industry that kept me working and took me from A to B to C.

I grew up in the ghetto of NorthPhilly where rock music was non-existent in my childhood. I was able to somehow break the norm and adventure beyond my Gospel roots at an early age. While musicians were competing with each other in popular African American music, I decided to move on to something different. Not wanting to be or sound like everyone else, I was alone but it worked lol.

Let’s touch on your thoughts about our city – what do you like the most and least?
Los Angeles!!! Smh… I like the weather, the woman, the energy, the food, the popularity and the opportunity to make ANYTHING happen.

I’m having a hard time dealing with the culture: How a lot of people I encounter are all about themselves and their perspective of other people; that they are beneath them until they somehow find something in them that can benefit their life and or business. For me, my privacy comes in solitude so as long as I have that, I can deal with the people. 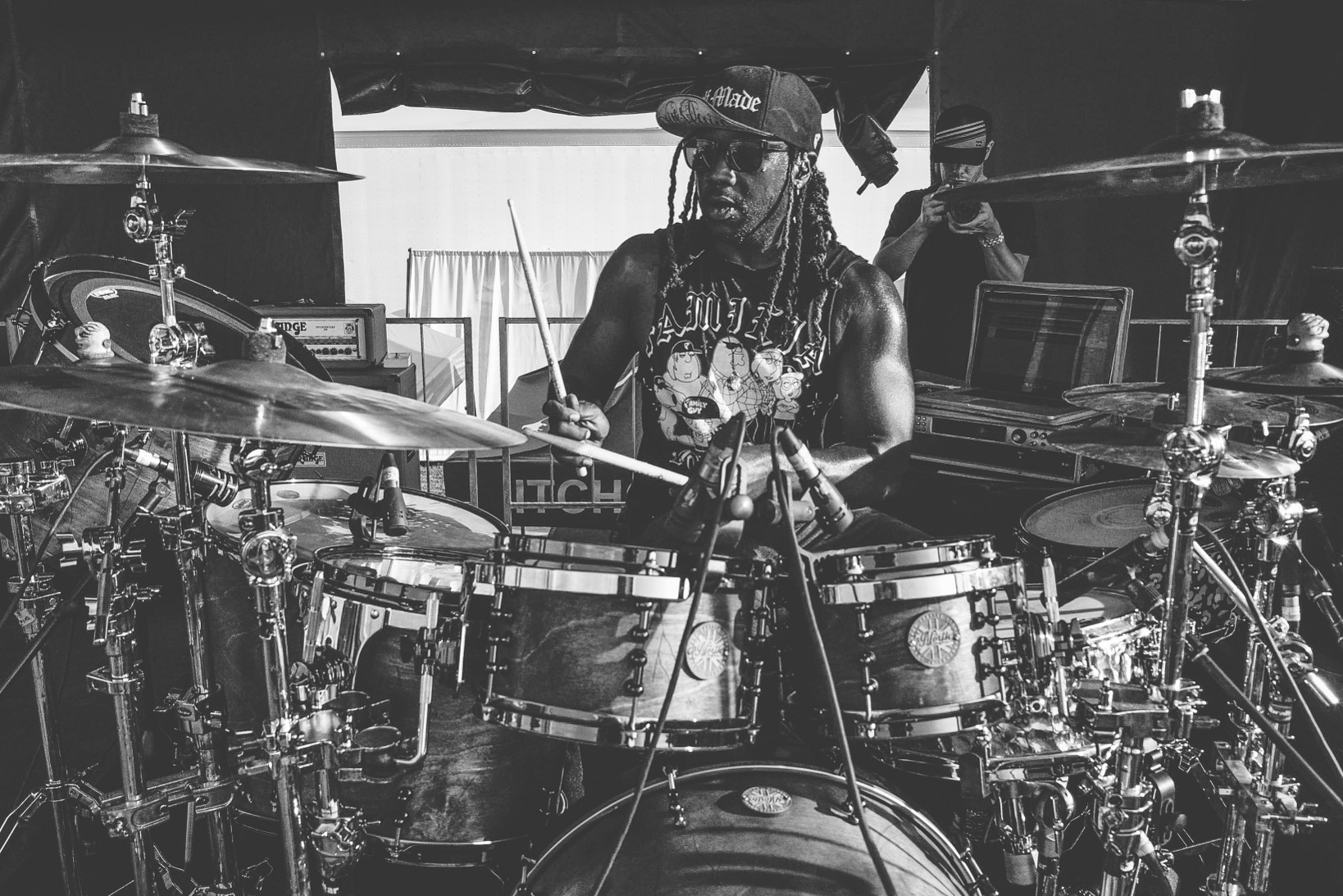 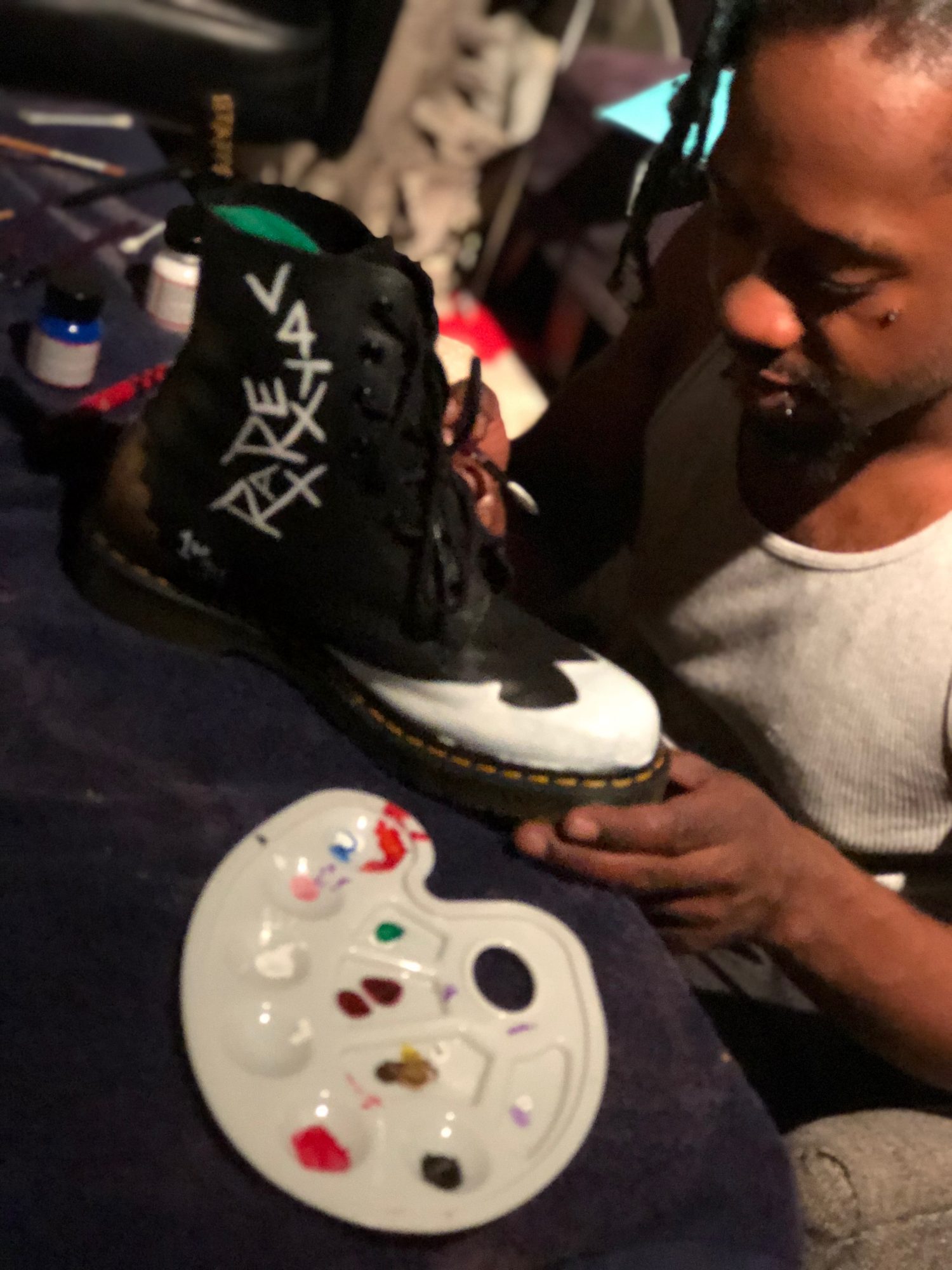 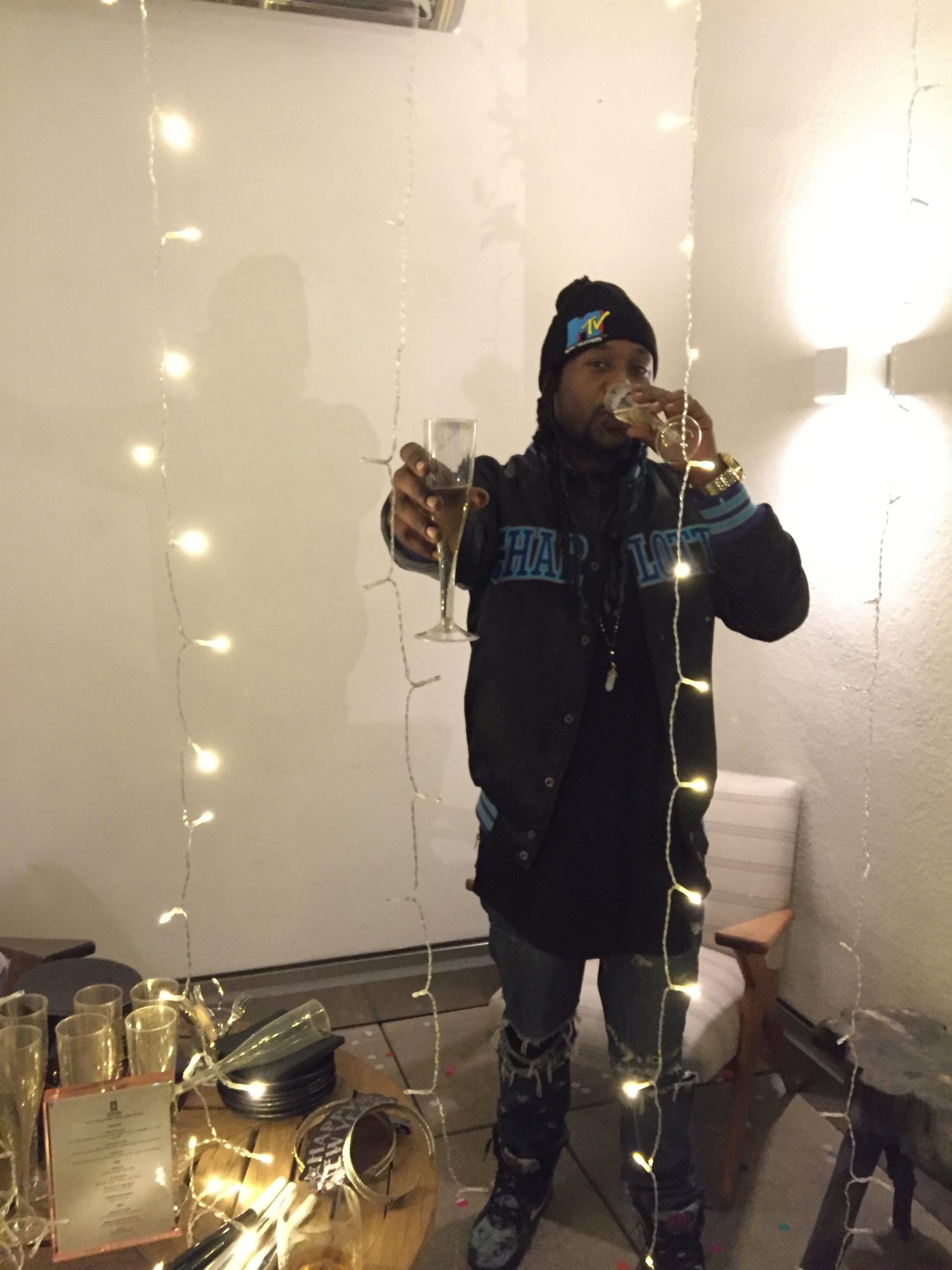 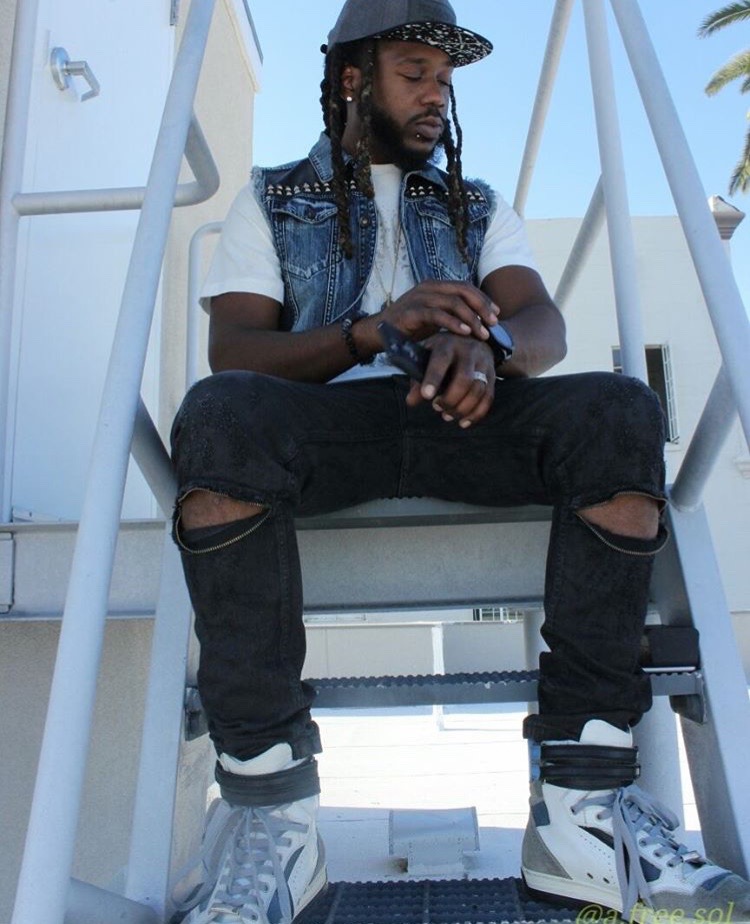 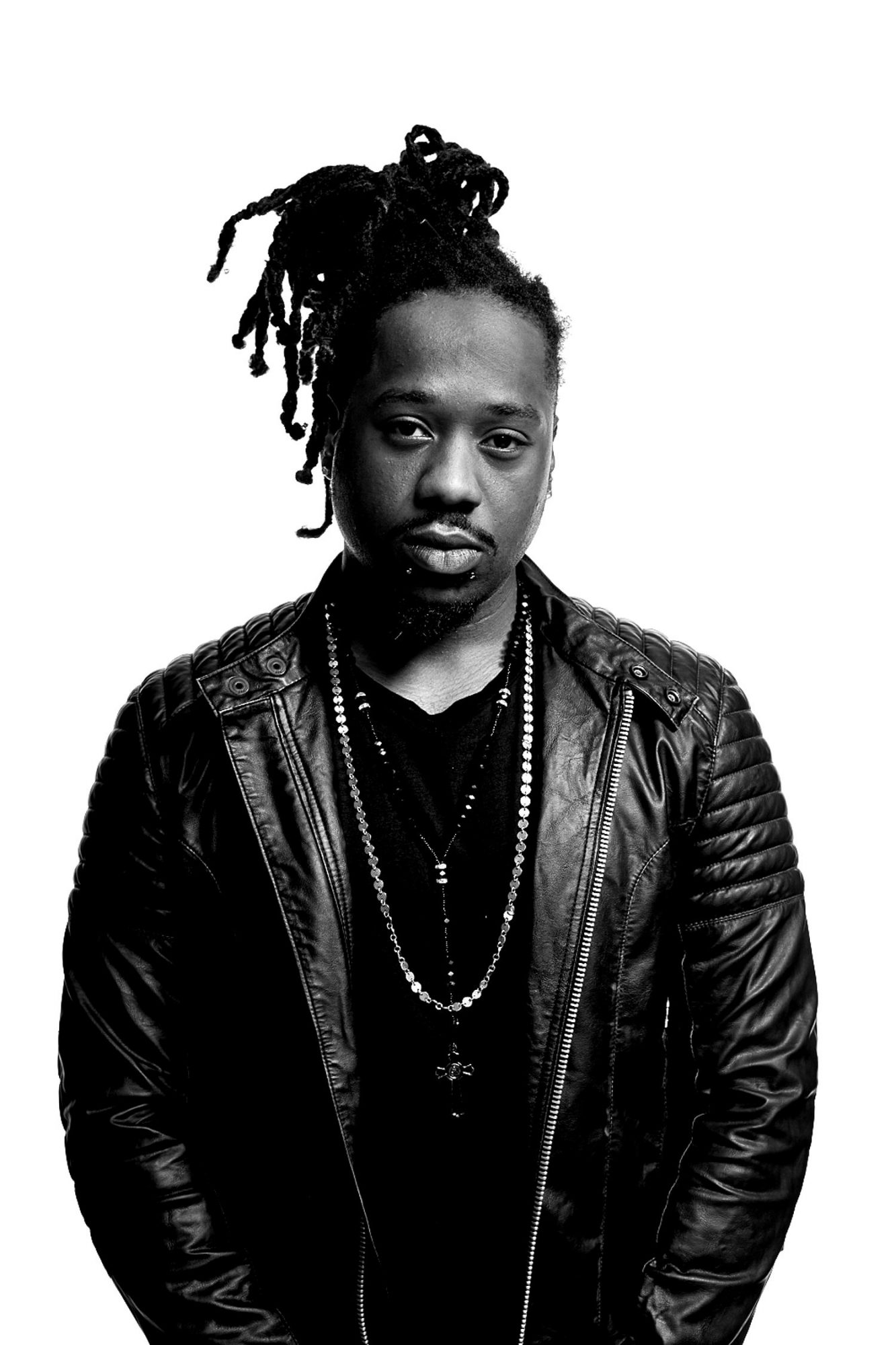 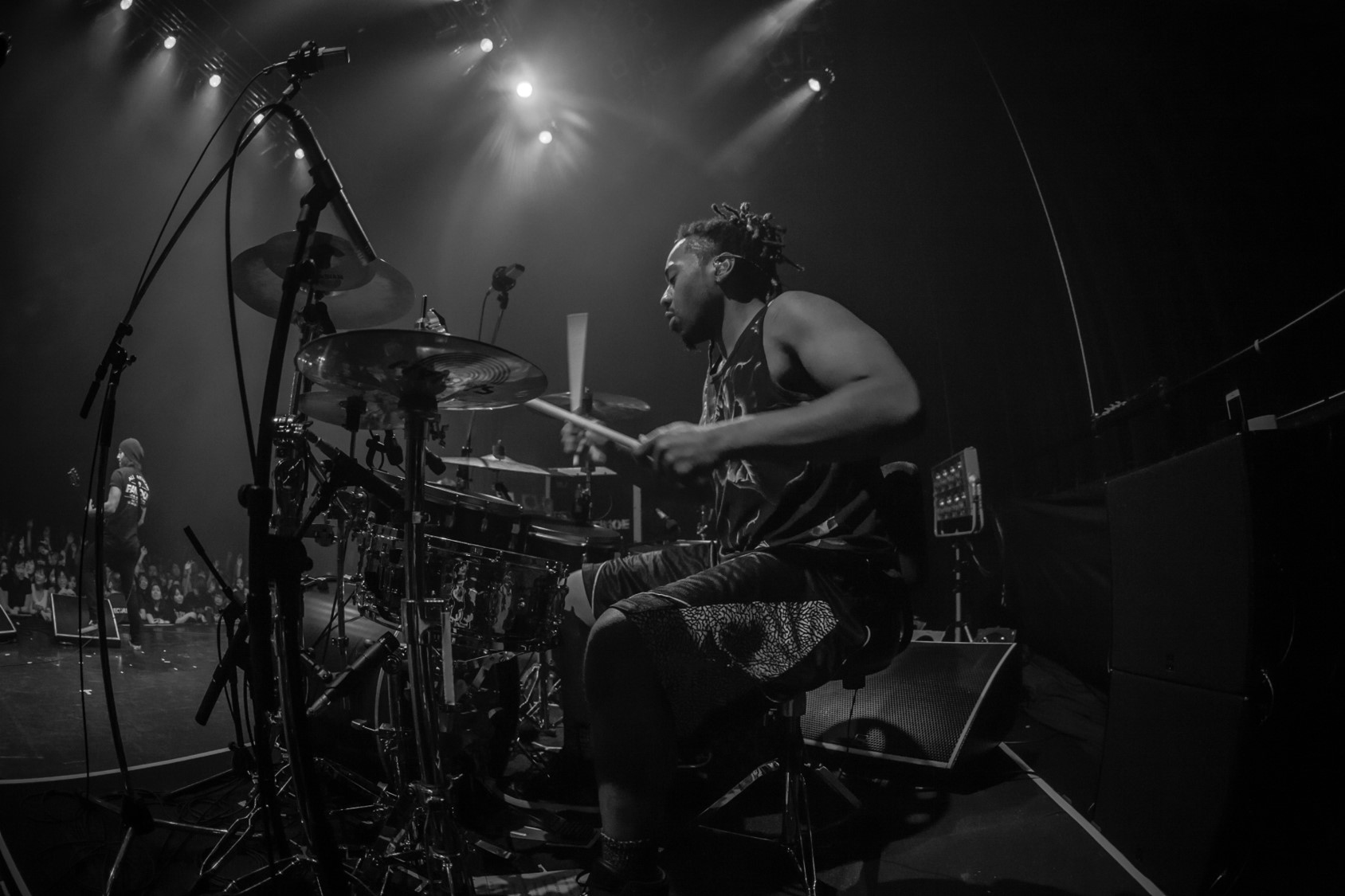