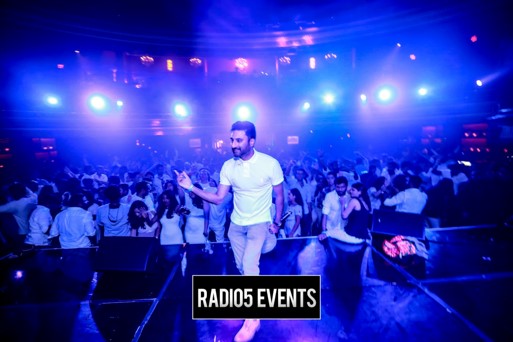 Today we’d like to introduce you to Mandeep Pabla.

So, before we jump into specific questions about the business, why don’t you give us some details about you and your story.
Radio5 Events has been producing Bollywood parties since 2008, but the story began with a dream in a bedroom in San Diego. In the 2000s, I created an online South Asian radio-station called Radio5 Events – it was the first online radio station that helped artists over-seas get their music exposed to the Indians living in the U.S.

The radio-station was hard to maintain after graduating from college, but we, fortunately, had a following built in Southern California. I loved music too much just to let the brand go. I had to do something. Like my Dad, my passion is music and bringing our Indian community together. San Diego at the time had a nonexistent Indian community, so I was forced to look elsewhere.

My sister went to UC Riverside where the Indian student community is strong – yet they didn’t have a night to bring everyone together. I thought of a crazy idea and never looked back. In 2005, at the age of 25, I hosted my first Indian party in Riverside, CA with deejays from all over California for the Indian students at UCR.

Radio5 Events got its first official start in September of 2008 with the first Bollywood and Bhangra event taking place in a small bar in Hollywood Blvd. In 2012, I linked up with SBE (SLS Hotel fame) which became home for all of my events on the good side of Hollywood Blvd and most importantly, at legit clubs.

Our brand of Bollywood parties now brings together a sold-out crowd of 700+ fans of Indian music of all races and backgrounds at the most prestigious venues in Los Angeles.

What’s next? Let’s see where the music takes us.

Has it been a smooth road?
At that time when I started, it was very difficult to convince owners of A-List venues in Hollywood to give me a Saturday or Friday night to host an all Indian night. I would get a hard NO every single time. The only place that would allow me to host events was a small bar on the bad side of Hollywood Blvd.

The other challenge is logistics. How was someone living in San Diego, able to host events an hour and a half away in Los Angeles without knowing anyone? When people know you are passionate about something and truly care about their experience, anything is possible.

I currently live in Fresno, CA and the drive is now three and a half hours away. I don’t see it as a challenge, but my desire to bring people together erases the distance.

So, as you know, we’re impressed with Radio5 Events – tell our readers more, for example, what you’re most proud of as a company and what sets you apart from others.
Over the last 15 years, I’ve been known as a radio-host, music producer and businessman. I’ve been known by many things, but I was drawn to music because my Dad gave me a set of tables at the age of four. That passion for music and our culture helped fuel the need to bring our people together have a night to enjoy our music.

In the 2000s, I founded Radio5 first as a radio-station, airing music and interviewing the biggest Indian artists in the world. 2005 was the year after I graduated college, converted the brand into an event company – while working full time as a marketing director.

As the founder and creator, I strive to create unforgettable experiences. I started Radio5 back in 2000 in the bedroom of my parent’s house and I’m just as passionate about bringing our community together dancing to the best Indian music has to offer.

Let’s touch on your thoughts about our city – what do you like the most and the least?
The people. Our events are not just for the Indian community – we are fortunate that our music attracts every race and background. What matters most is creating an unforgettable night of memories with friends and meeting new faces. 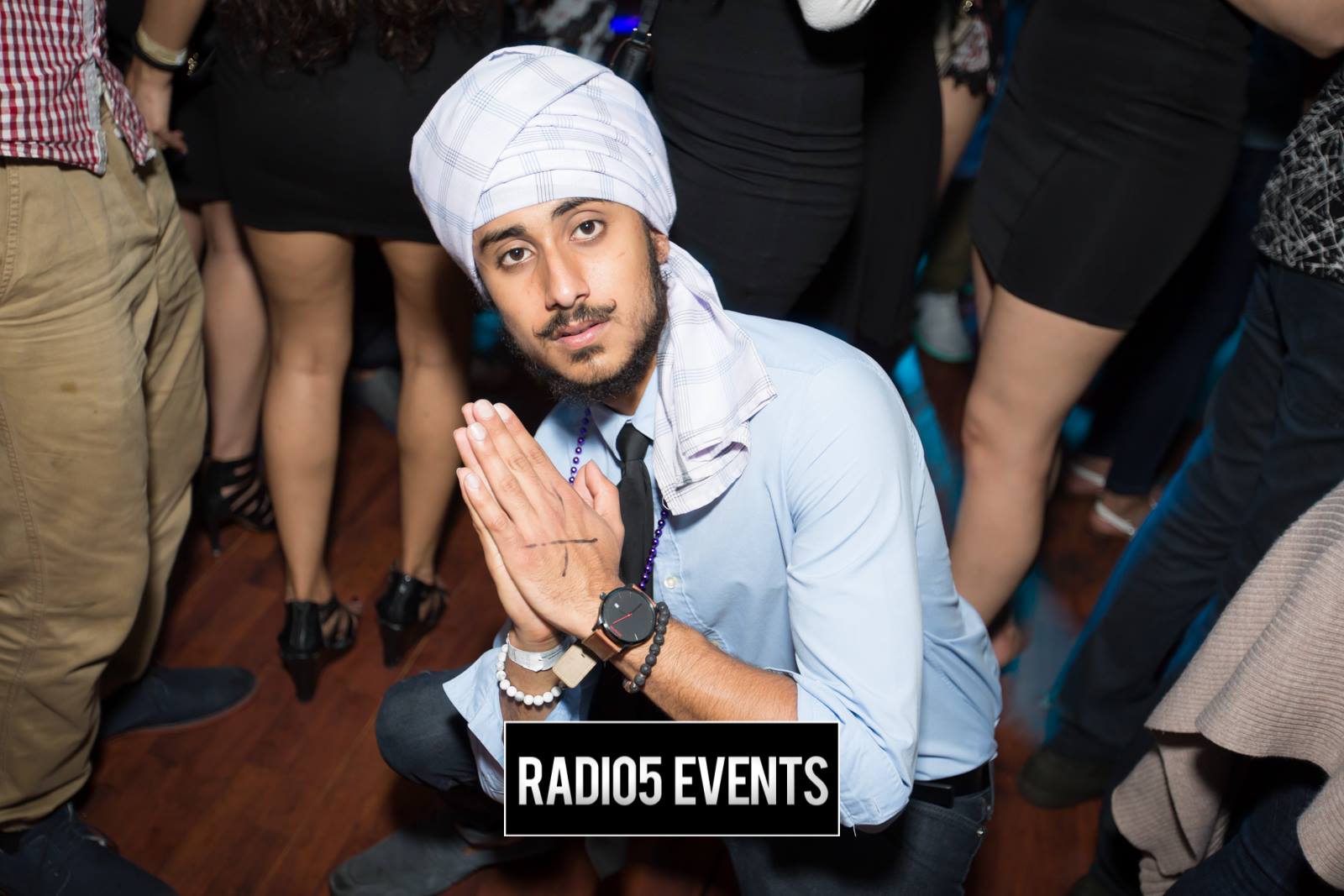 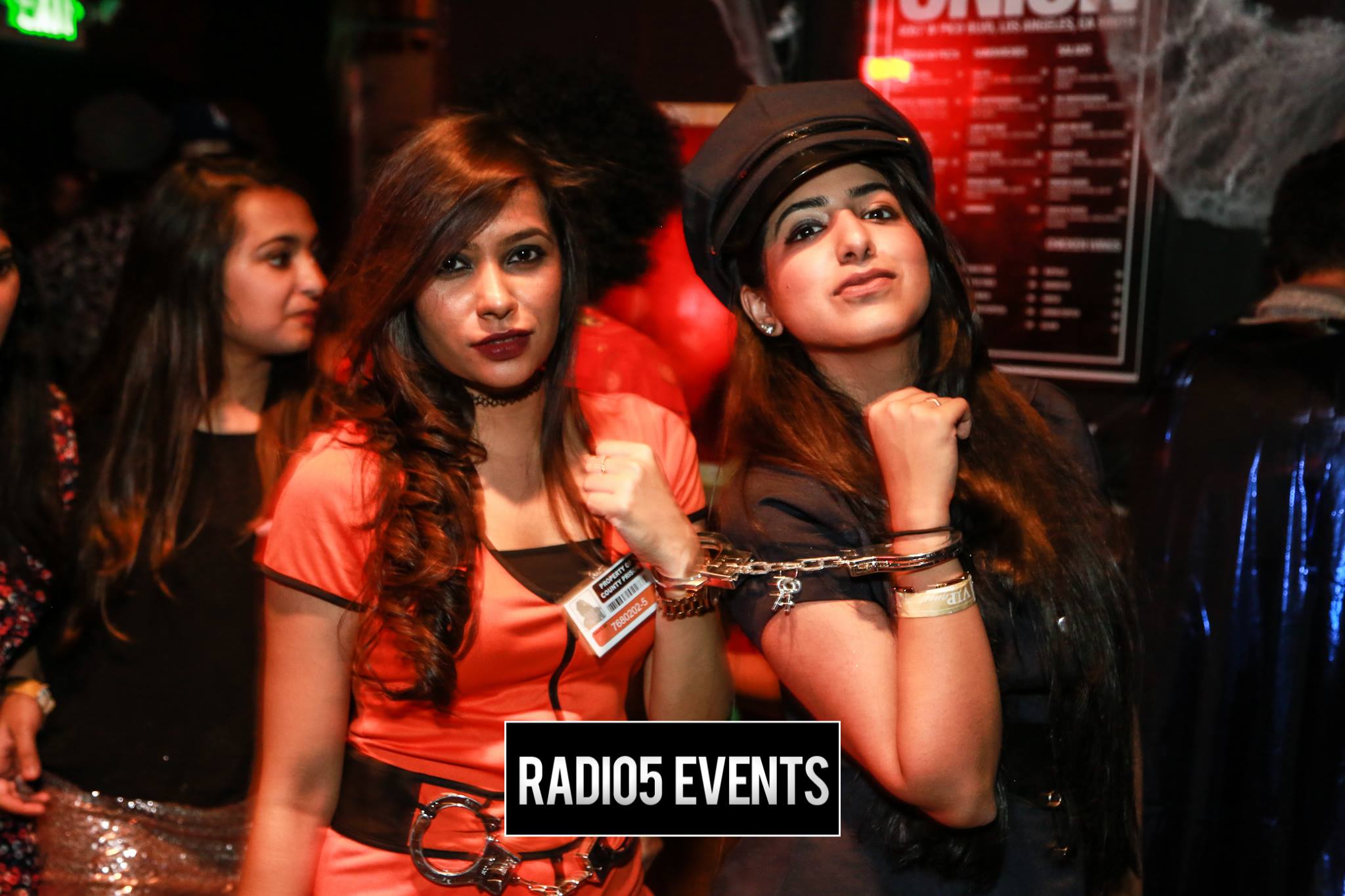 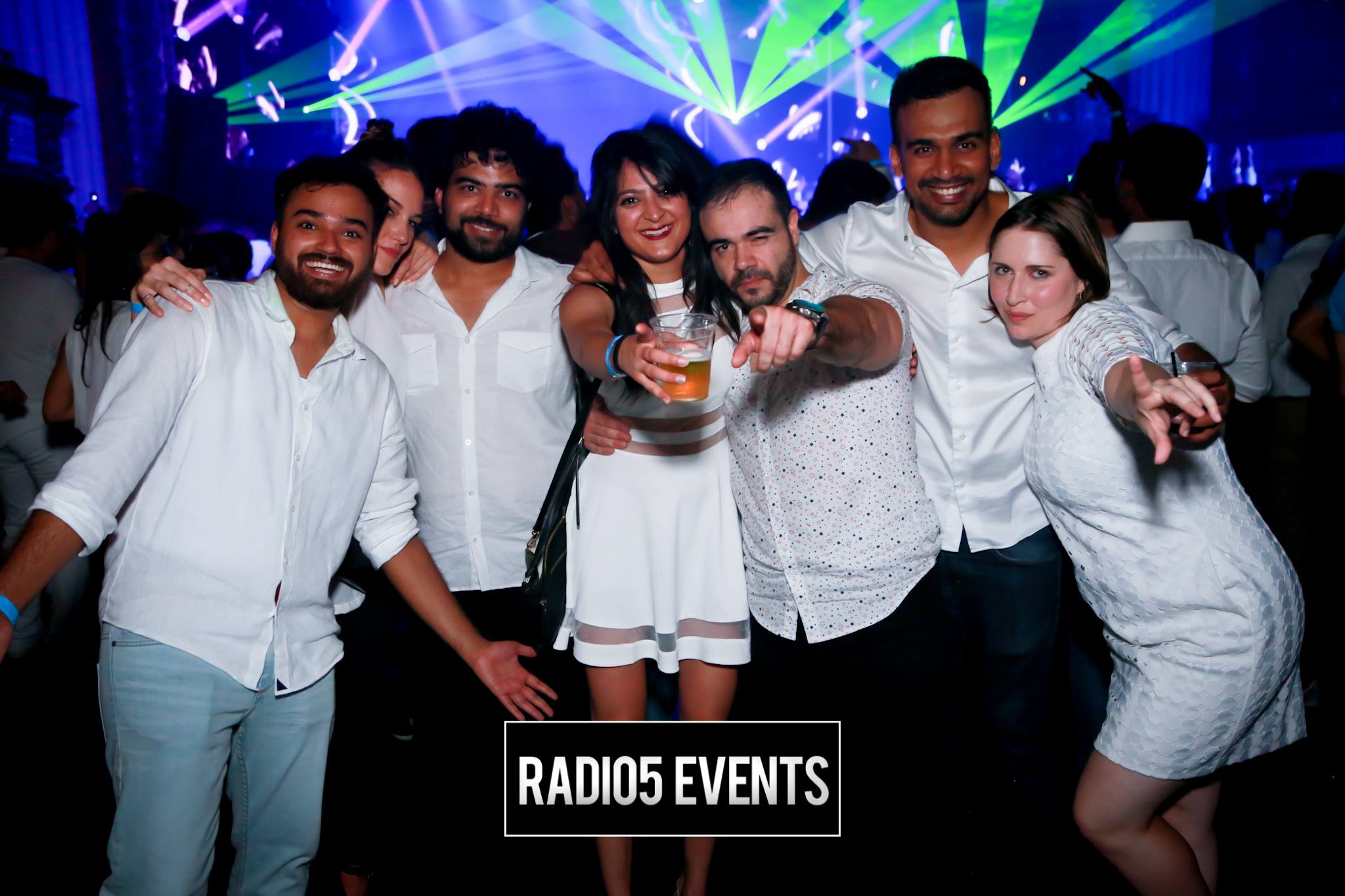 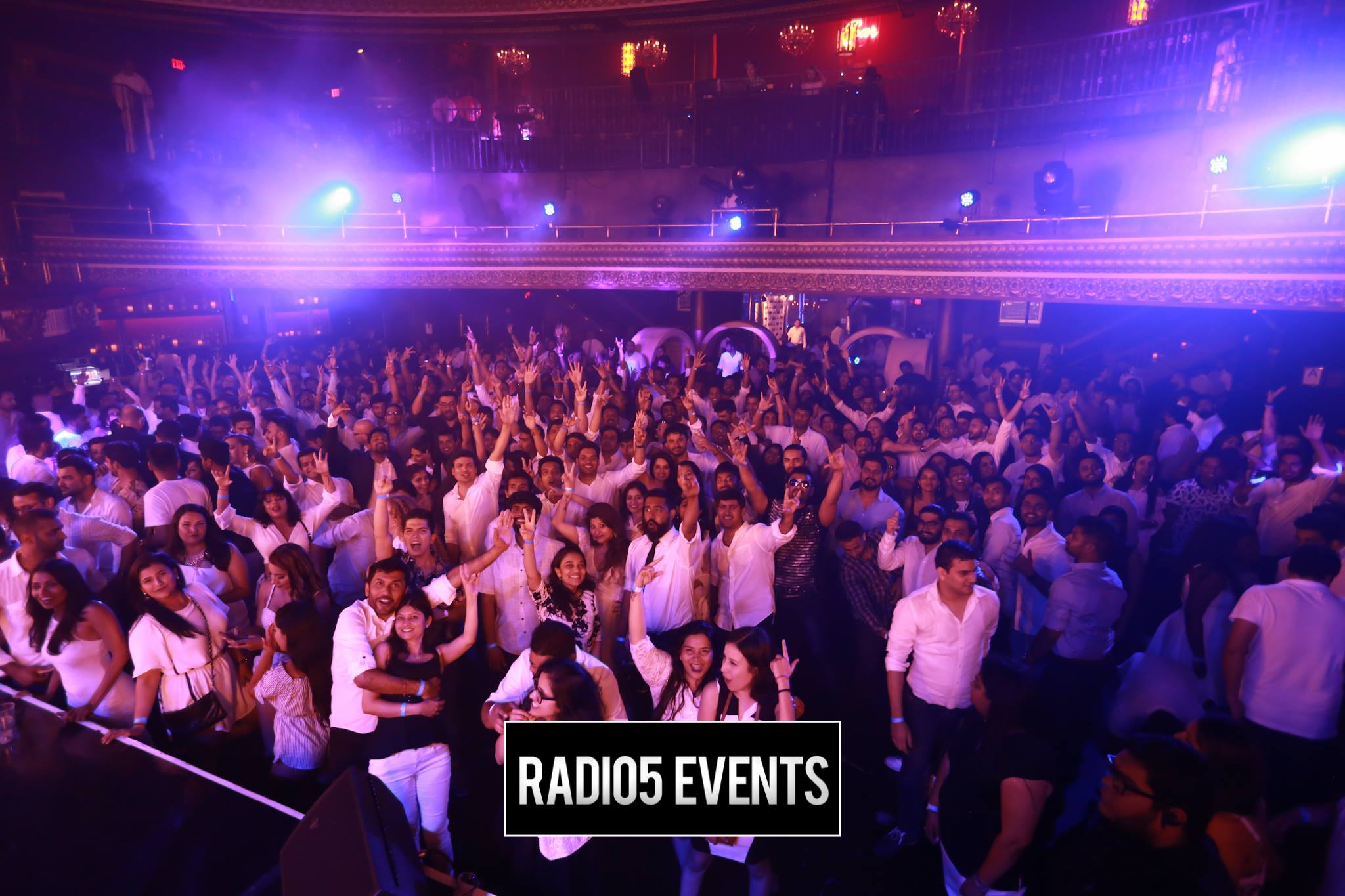 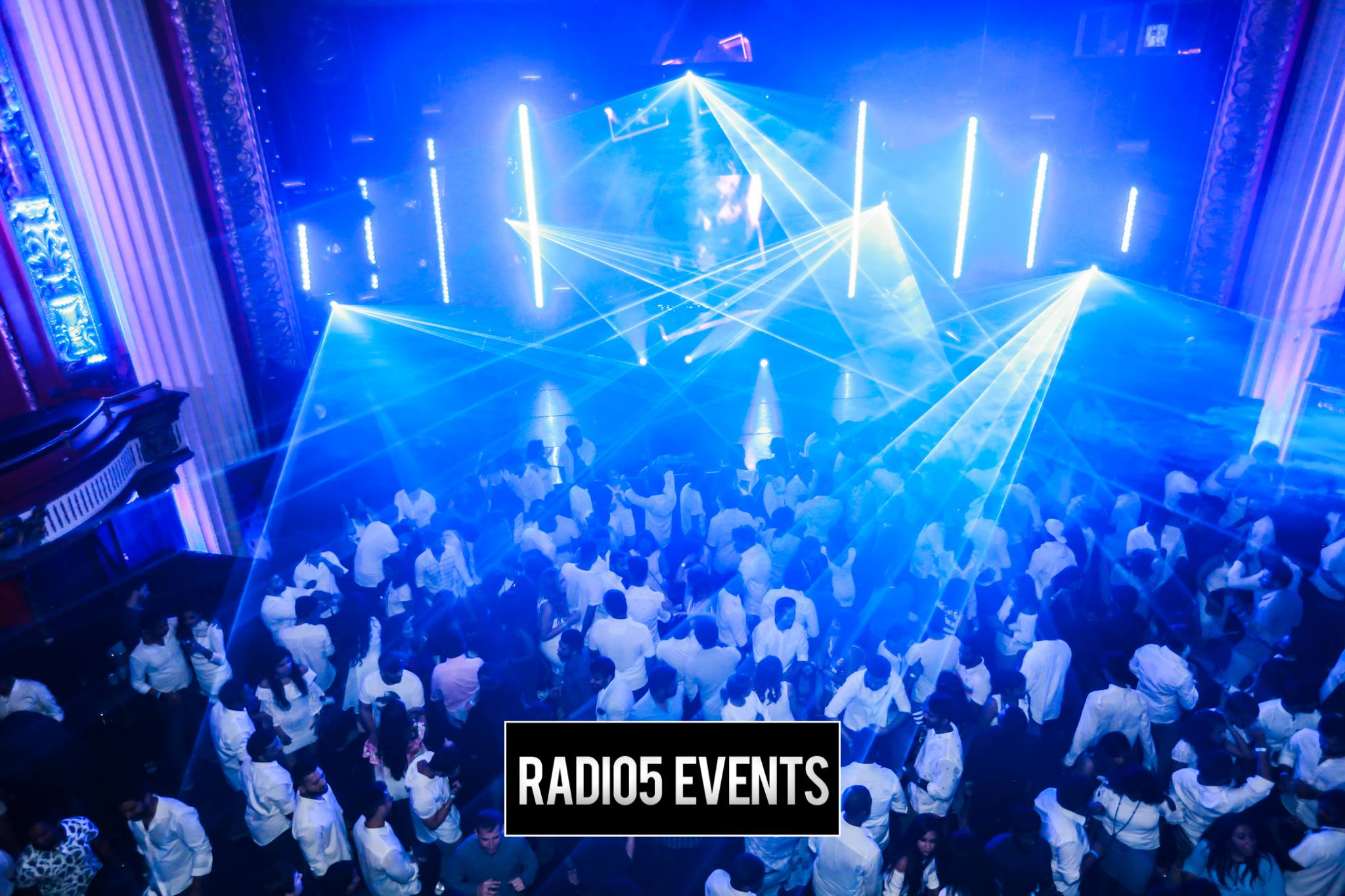 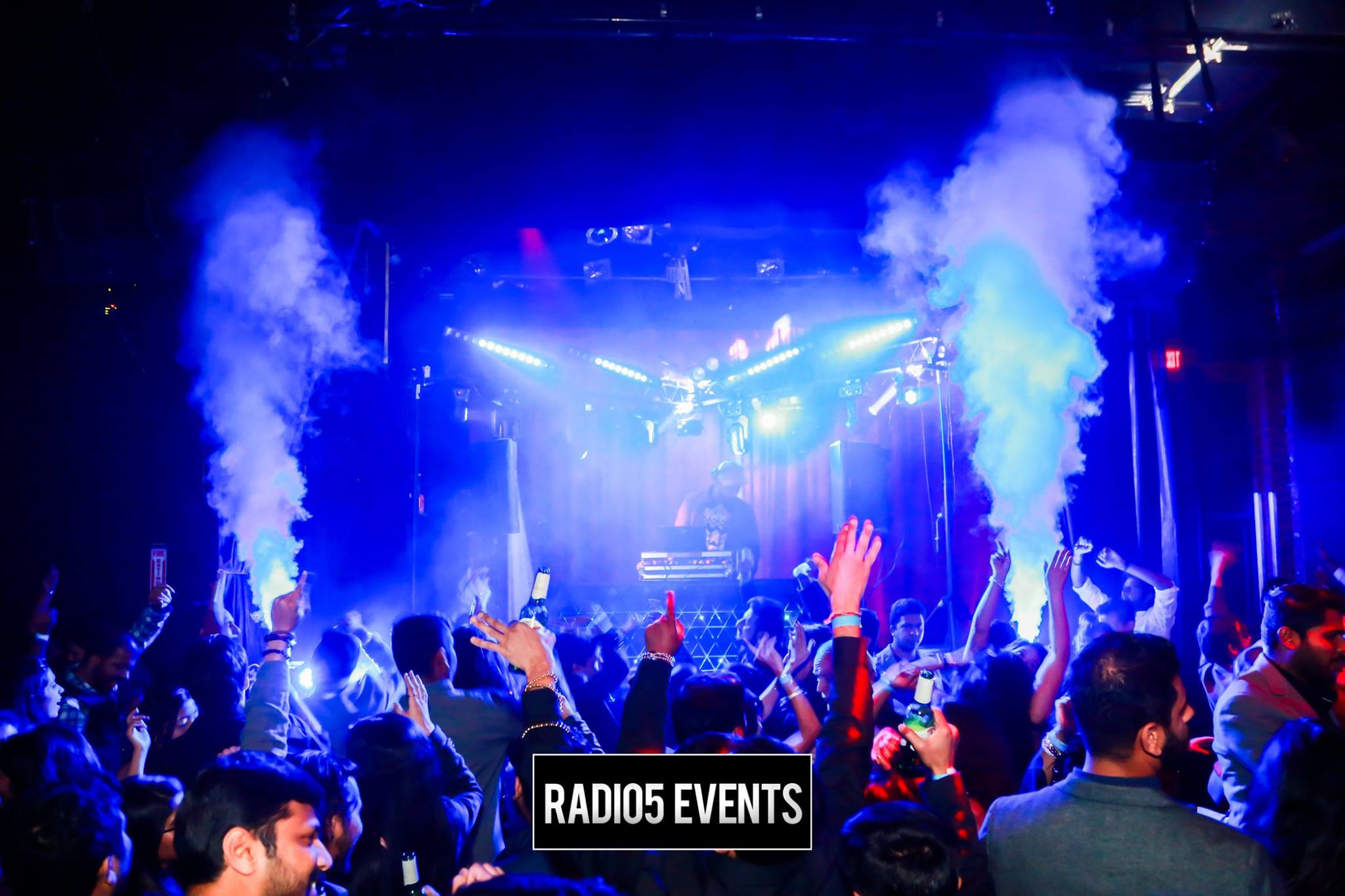 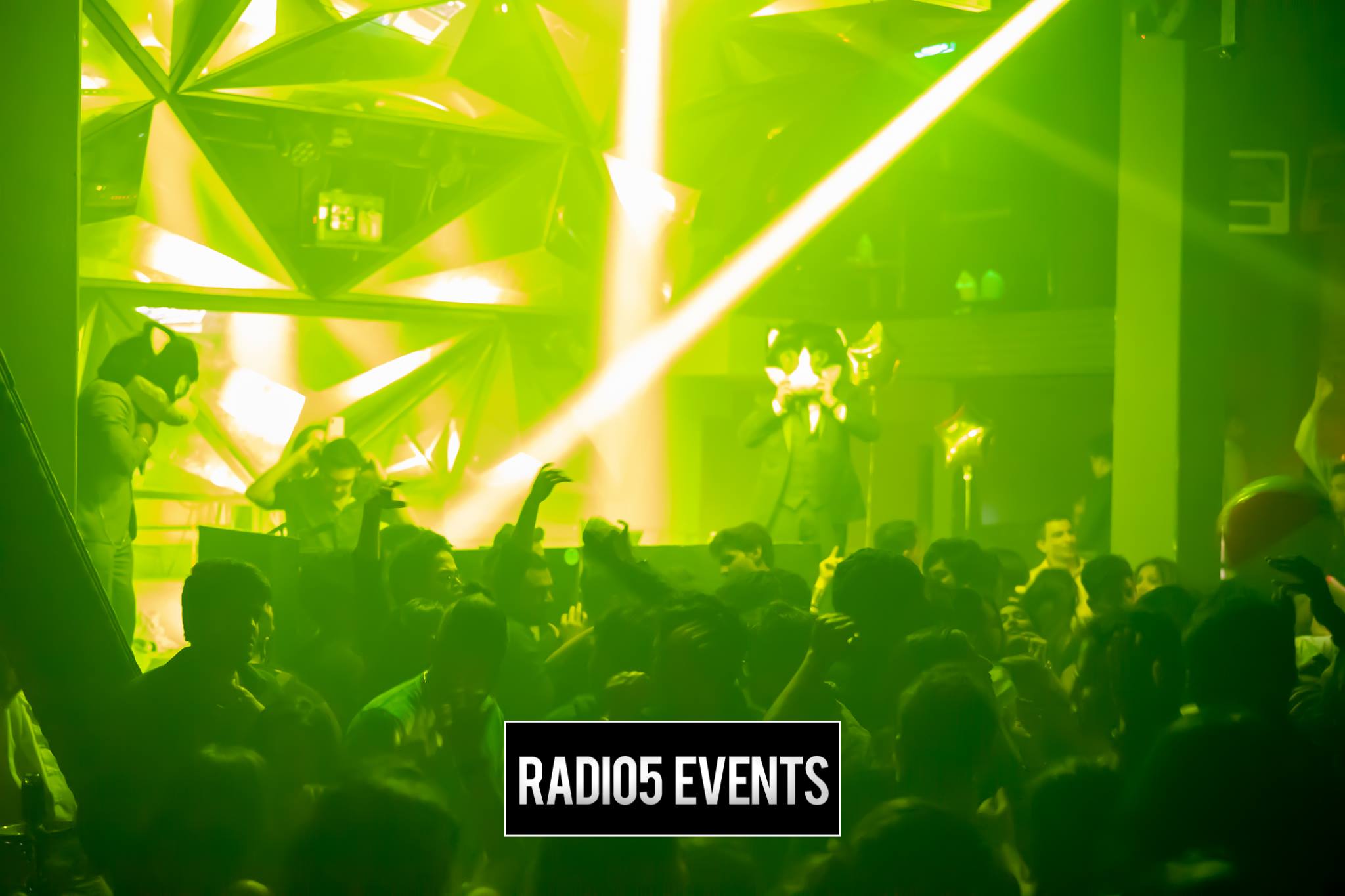