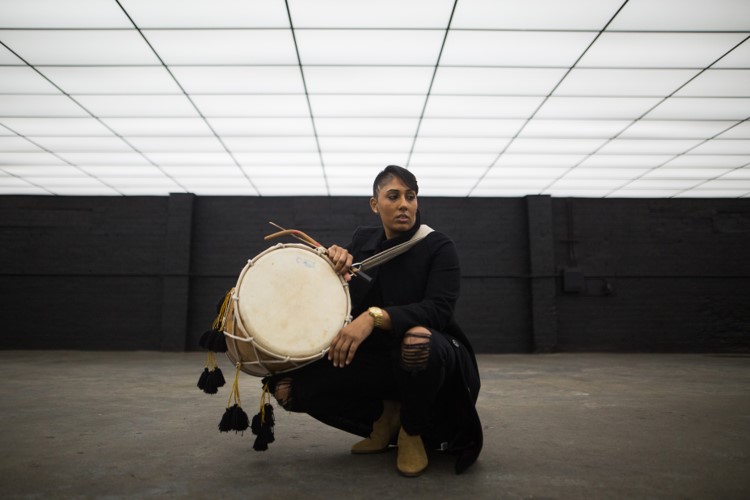 Today we’d like to introduce you to Malinder Tooray. She and her team share her story with us below.

Please kick things off for us with some background on the story.
Malinder Tooray, also known as MTooray, is a unique entertainer, composer, recording artist, and musician. MTooray has been dominating the Indian drumming scene for the past 17 years. Born into a Sikh family, and a native of Los Angeles, her artistry was heavily influenced by her lively Indian culture. Known as the first female dhol player in North America, MTooray, is a trailblazer in the music industry. Malinder’s career began at the age of 16 with the first brother and sister group of dhol players called, Dholnation. Self-taught percussionist, MTooray, has traveled around the US performing with a many artists. Such as Sukbhir, Mickey Singh, Jaz Dhami, Arjun, Sukshinda Shinda, RDB and many more.

MTooray has been featured in Mickey Singh’s new music video I am Urban Desi “The Musical”. This was the first music video that opens doors to the South Asian LGTBQ community. Creating a platform for women empowerment. Her most recent recording was to DJ Snake’s “Magenta Riddim” song, that went global.

Her most recent event was Bollywood Disco Night, yes that’s right from being a dhol player to now a DJ. Hitting them with sounds all over the world!

MTooray, can you talk to us a bit about the struggles you’ve had to overcome along the way?
Some of my struggles were self-confidence, self-identity on who I was. Over the past years, I’ve realized that we all have a purpose in life and that mine is to open doors for our community. If we don’t educate people now, no one will understand. I have to say I come from a strong family, they’ve always believed in me.

What else should our readers know about you and your career so far?
I am North America’s first female dhol player, a dhol is an Indian instrument from the northern part of India. A state called Punjabi, it is a folk drum used in the villages.

Over the years, I have developed a greater understanding of various genres of music including World Music, EDM, Dancehall, Latin and Hip Hop. Most recently, I have been performing my dhol beats with Afro R&B Soul band, The.Wav. Her performances with The.Wav expanded her influence as an Indian drummer by allowing the incorporation of Indian beats to Afro Beat, Afro Trap, Afro Pop music. As a multi-talented artist, MTooray is famous for fusing universal tribal beats to many genres of music building bridges that bring cultures together.

How do you think the industry will change over the next decade?
I definitely want to continue growing as in an artist and explore my talent. Modeling and Traveling is where I see myself in the next 5-10 years. Getting married and having family would be my biggest change, I can’t wait for all of this. I will always be a trendsetter… 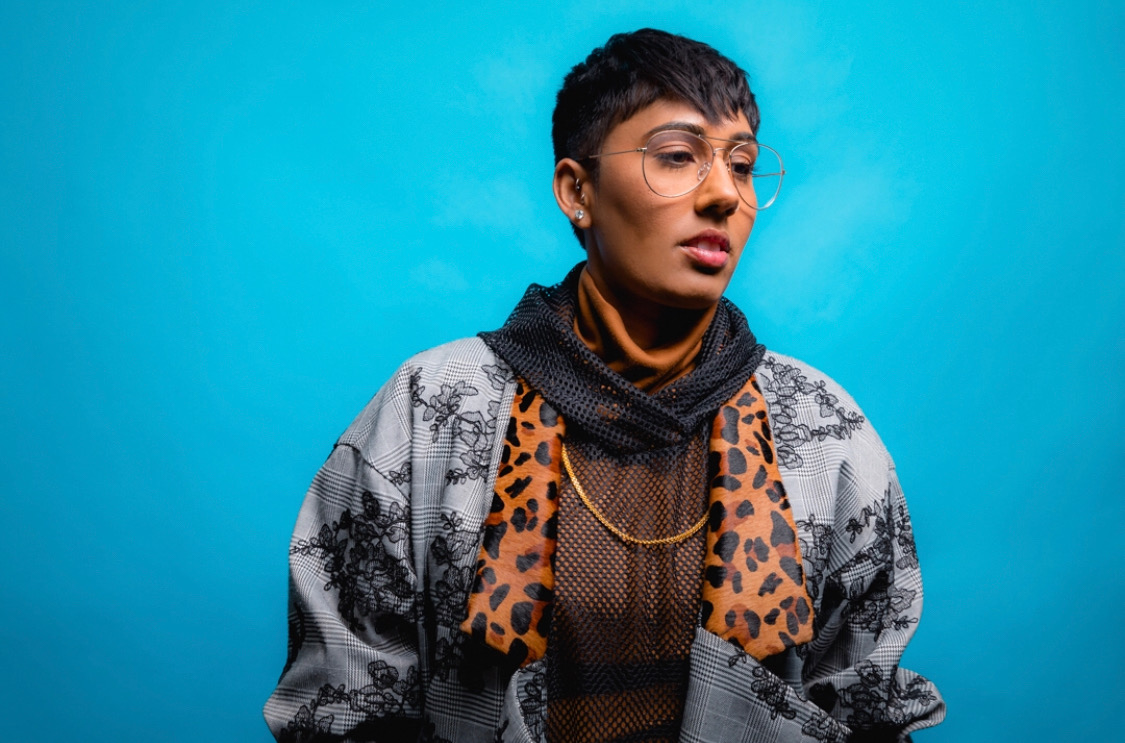 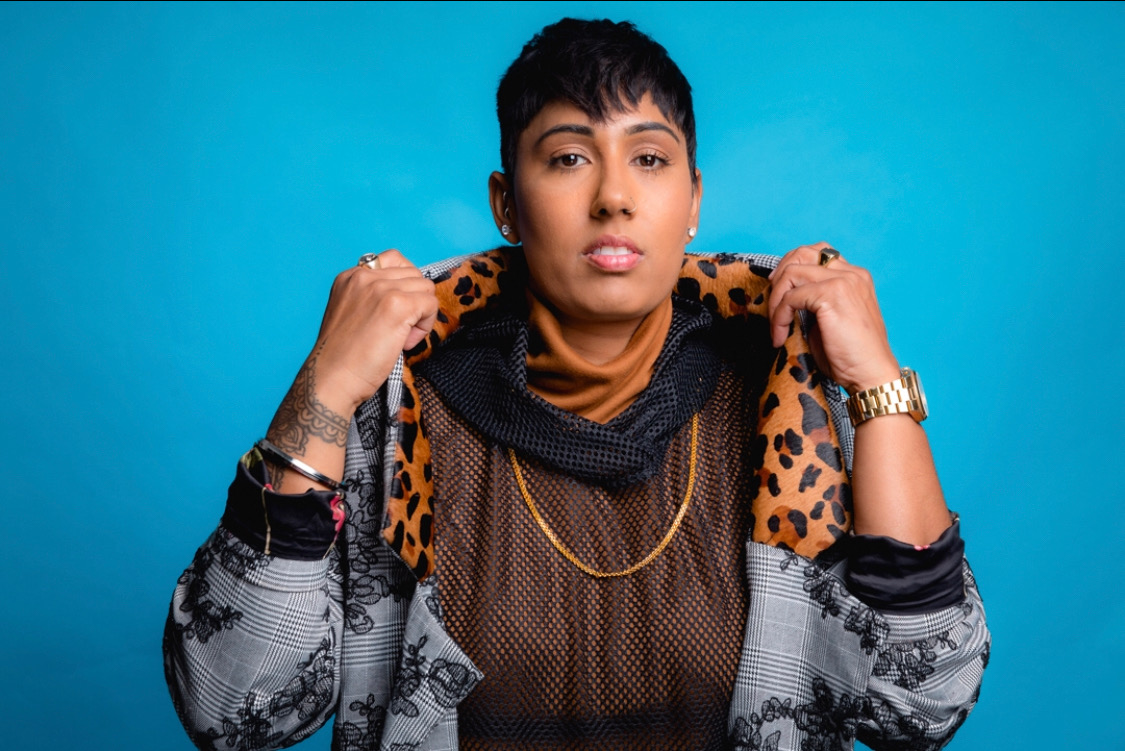 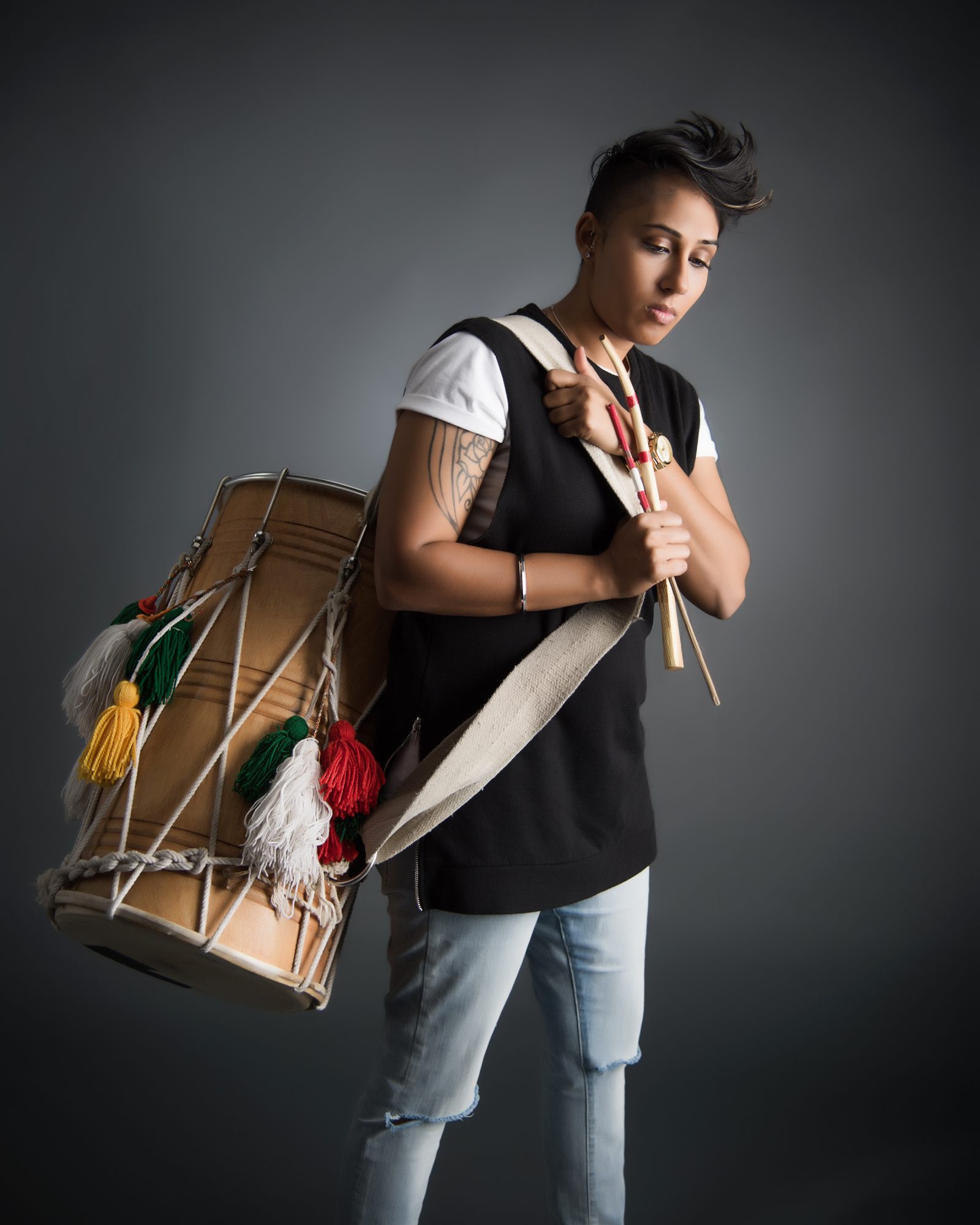 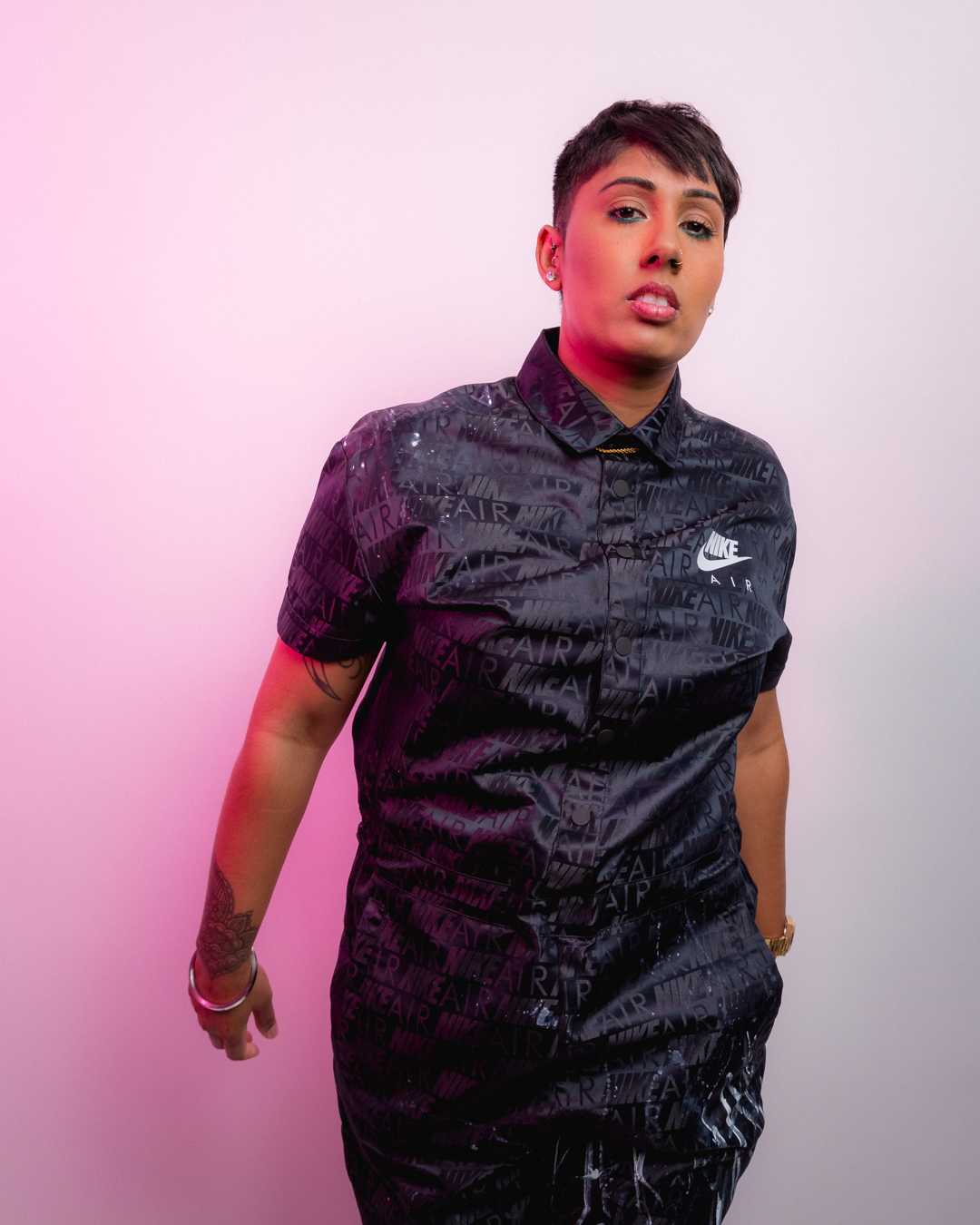 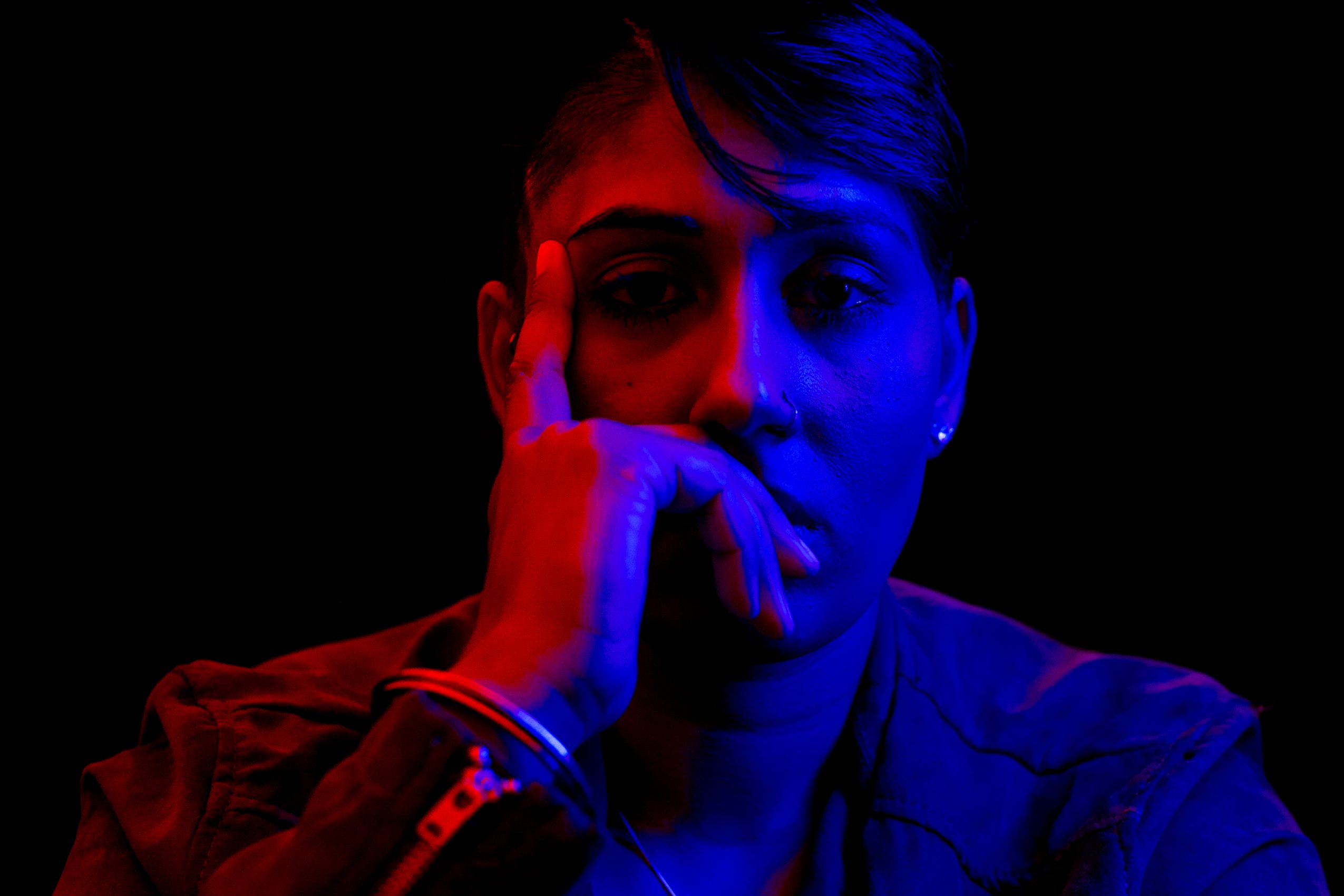