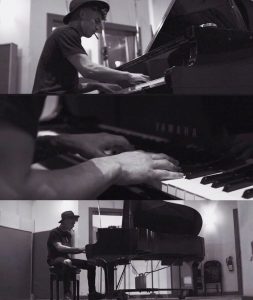 Today we’d like to introduce you to Malik Ramirez.

Malik, please share your story with us. How did you get to where you are today?
Raised in Los Angeles and heavily influenced in R&B, Hiphop, And Alternative music. I Just found myself lucky I guess to have been apart of my family, I grew up in my Auntie & Uncles house (Jade Vincent, Keefeus Ciancia) who happen to be amazing composers and writer. My uncle was my biggest inspiration growing up, I lived in the backhouse studio and studied and watched as long as he would let me.

From Everlast, ZZ-Top, Nate Dogg, Dr. Dre, & last but not least ice cube were some of the very few people I was watching go in and out of the studio. My first ever record I recorded was a cover for the “Gorillaz” – “Clint Eastwood”, he put me on the mic produced a similar beat and let me rap all the lyrics and melodies, I was only 8. The rest was History, Learning protools 13 years old had my own make shift studio in bedroom and nobody could get me out of the room lol. I moved out on my own at 17 and pushed and pushed. Worked at Several Studios as Sunset Factory, The Village Studios, and a couple of others doing rat work I like to call it. But just being in the Studios was my dream I didn’t care what I was doing I just wanted a little money and some of my own time for production and piano playing in the Auditoriums and live rooms. When I was 21, I finally got my GED and enrolled in LAFILM for more music production, That’s where I met family like Wav3pop, Kylethehooligan, and studied with some great mentors like Joel Numma (GrammyWinning Mixer)

Now through development and consistent production Dontplay4ever (Andre Malik Ramirez) has been developing and evolving in the artist and performance world. I have been independently Producing & Plying piano for seven years as well as recording vocals. With Melodic mentality and Feelings that fuel expression into my Lyrics and Production.

From selling out my first show at Los Globos with friends, “music is 4ever as I likes to say”. After an anticipated wait, I had released singles, “RIRI”, “Dontplay4ever “ and most played Song and Music video “3am (Feat. PB LUSH)”. Now causing traction with friends including features wit the young Los Angeles rising talent WAV3POP, PERU, KYLETHEHOOLIGAN & RKADETHEMARTIAN.

Once I got some intention as an artist, I started a short film music video project Called “Love Sick”. It was a 3 Part music video including Singles LoveSick, Snow in LA & Dust off your Love. All three videos are out now on YouTube and they are directed by Daniel Anavari & myself (Chasingthestoke Productions). Daniel Anvari Is the only Director I will ever go to his been my boy since I was 15 and we make Movies together so big shouts out to him and all his hustle and help. With all this momentum, I have went from 17 monthly listeners on Spotify to 7,448 in three months. Stay tuned 2021 A lot of shows and more music coming this year!!

We’re always bombarded by how great it is to pursue your passion, etc – but we’ve spoken with enough people to know that it’s not always easy. Overall, would you say things have been easy for you?
Defiantly no smooth ride, a lot of struggles a lot of confusion and frustration at times but I think its all worth it. If you truly believe in & love something then there’s no question if you’re in the right place and space.

I was homeless living in my friend’s car for four months at 17, I’ve been rejected, I’ve been stood up interview wise & Show wise. This is the name of the game, I truly belie no matter what you see or think, no one becomes successful overnight. There is 10,000 hours + behind the scene and behind there craft.

We’d love to hear more about your work and what you are currently focused on. What else should we know?
Realivin music is my independent project/ company I’m pushing. Production, Shows, Events, Community, that’s what id like to be known for, I really just made this with friends and other colleagues who share the same vision with me, We put on shows and bring in sponsors from close community so we can all bring each other up and give the deserved and underrated and chance to show up and show out.

So, what’s next? Any big plans?
I’m looking forward mostly is to start back up with the community shows and putting off for the city of Los Angeles there’s too many good artists and company’s out here to not have a spot to show out at. It’s a great opportunity to bring people together and really make our own noise, I think that’s important. 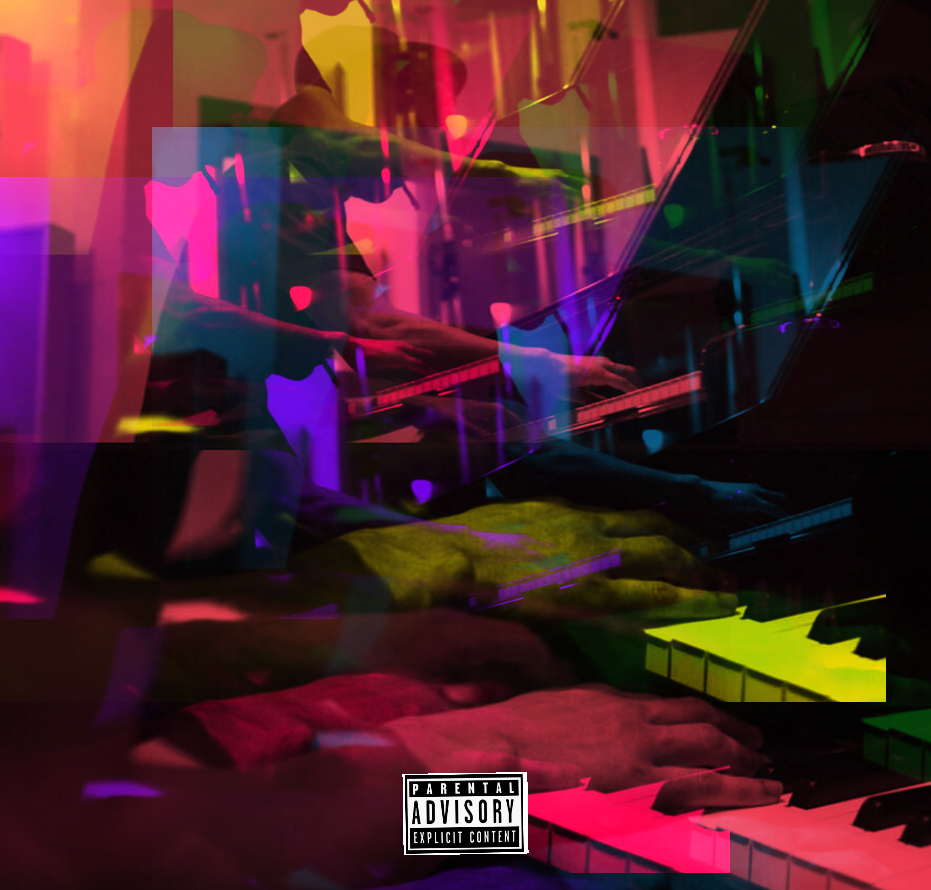 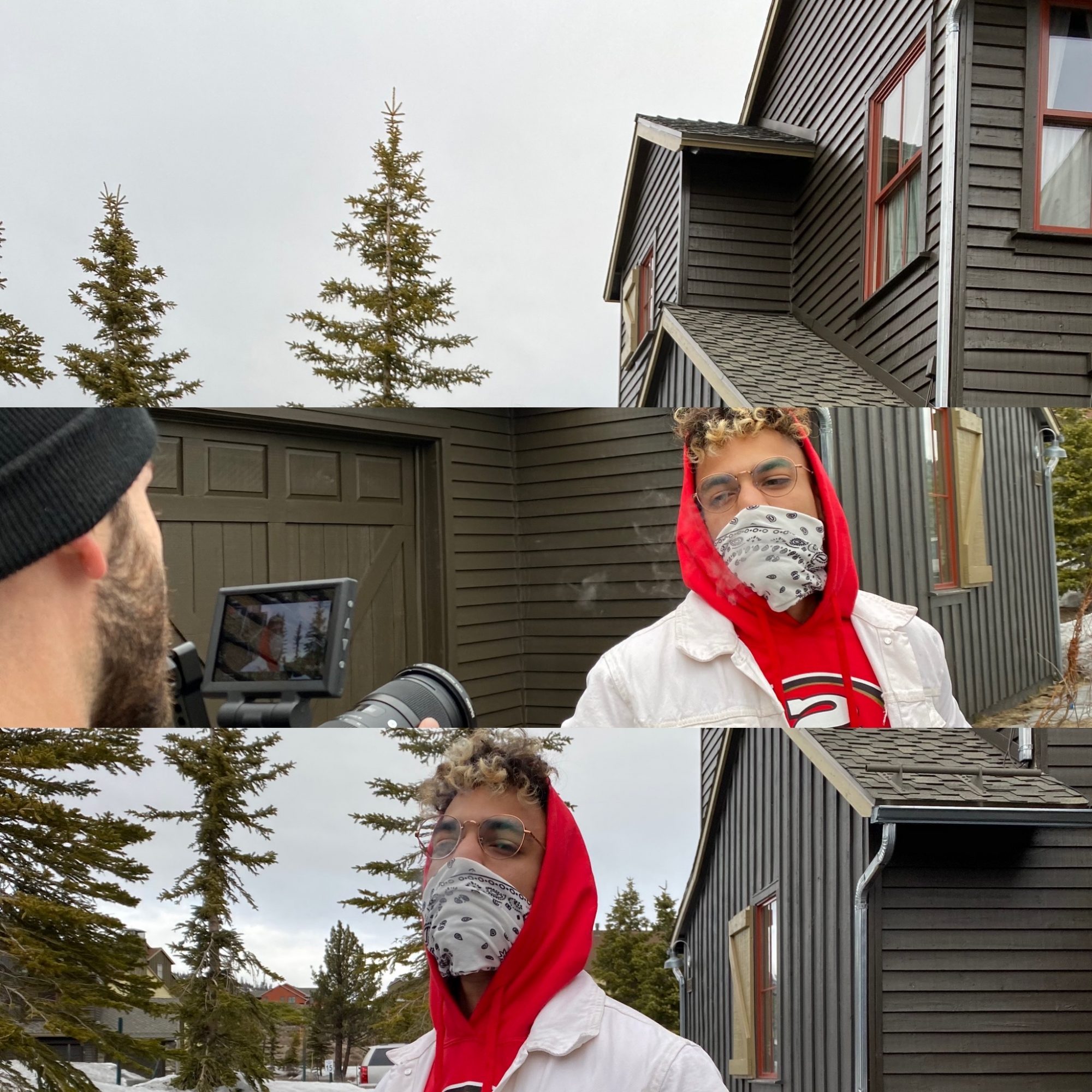 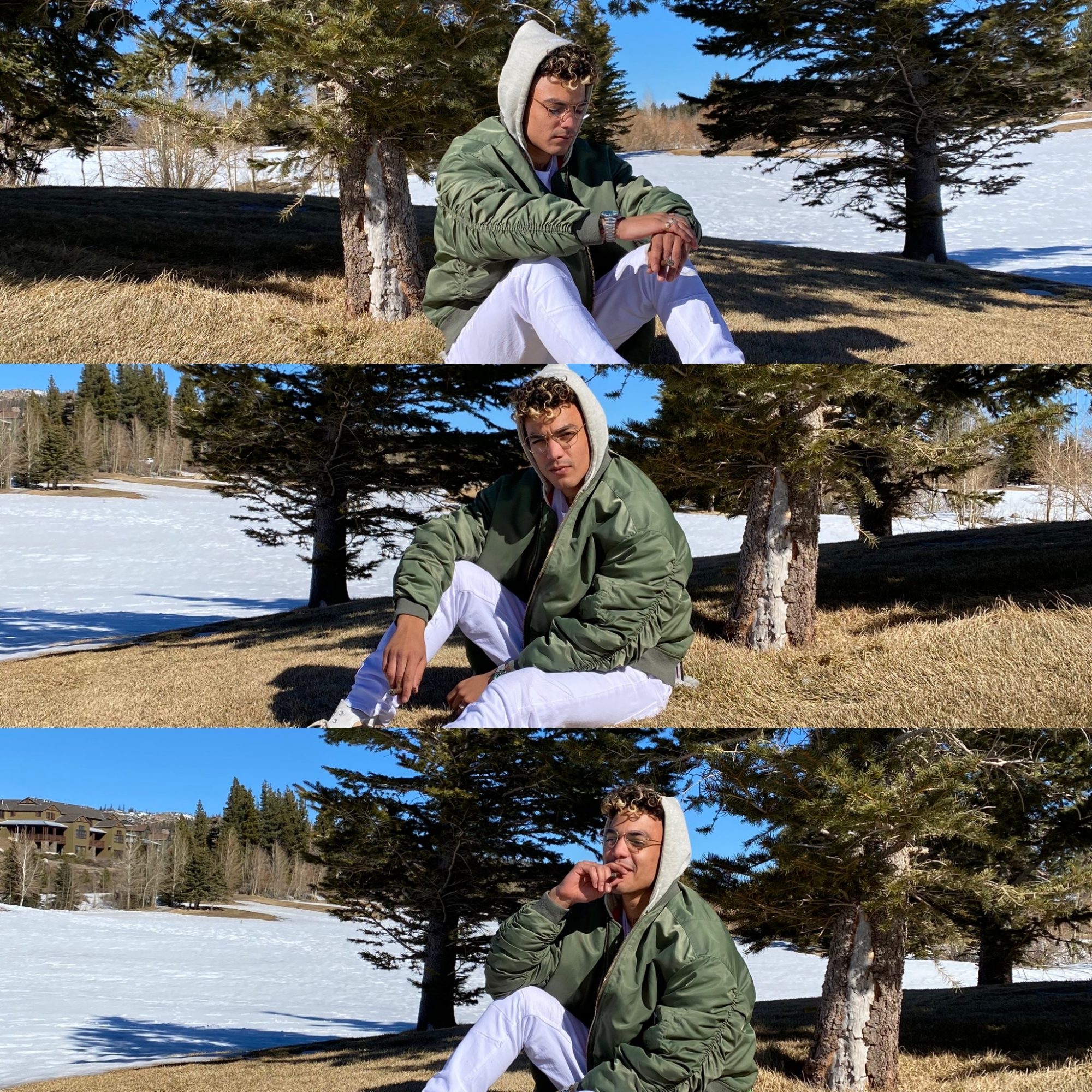 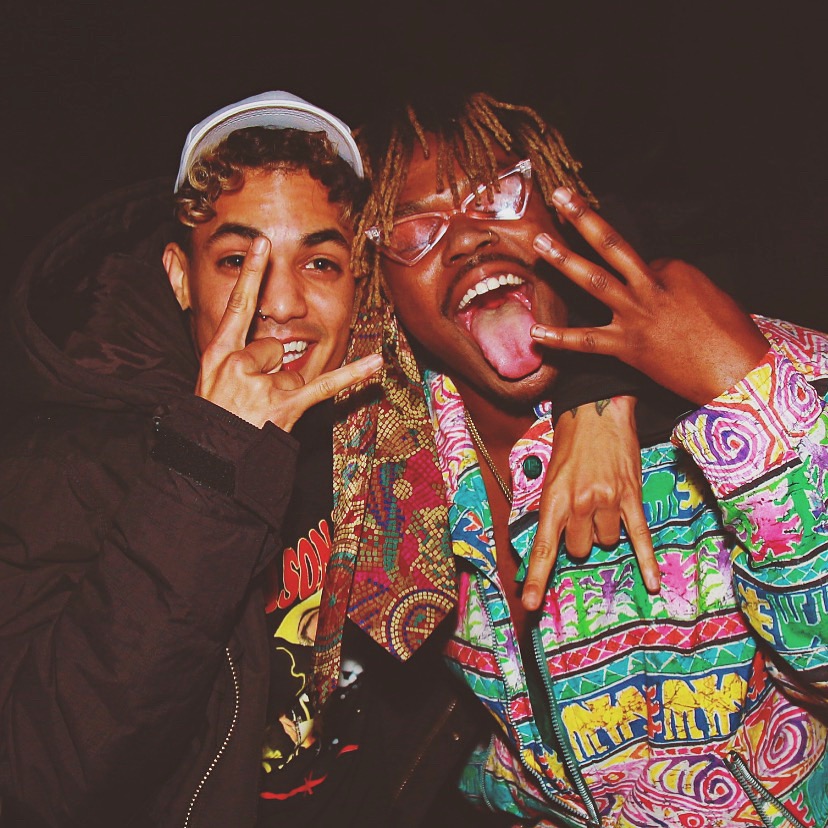 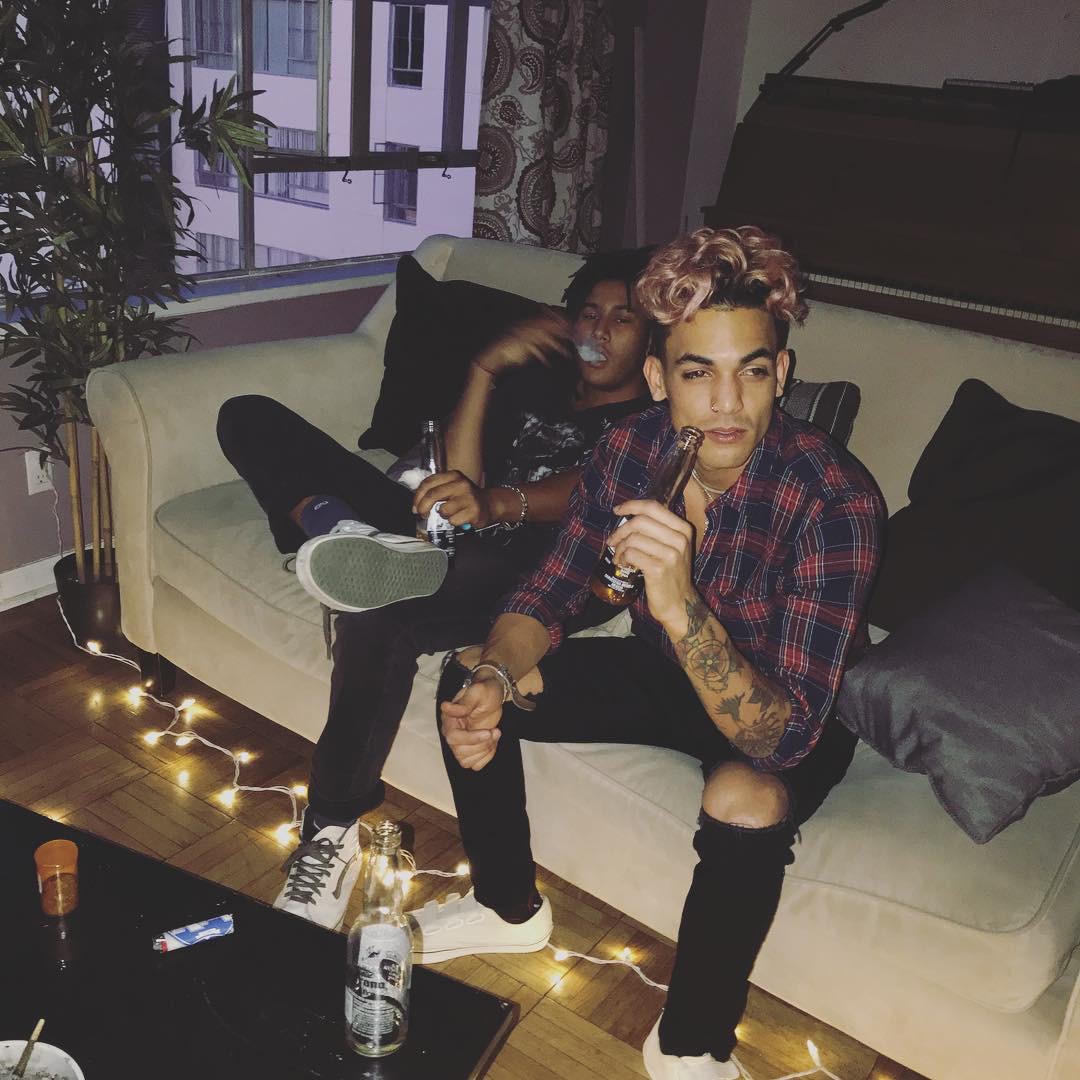 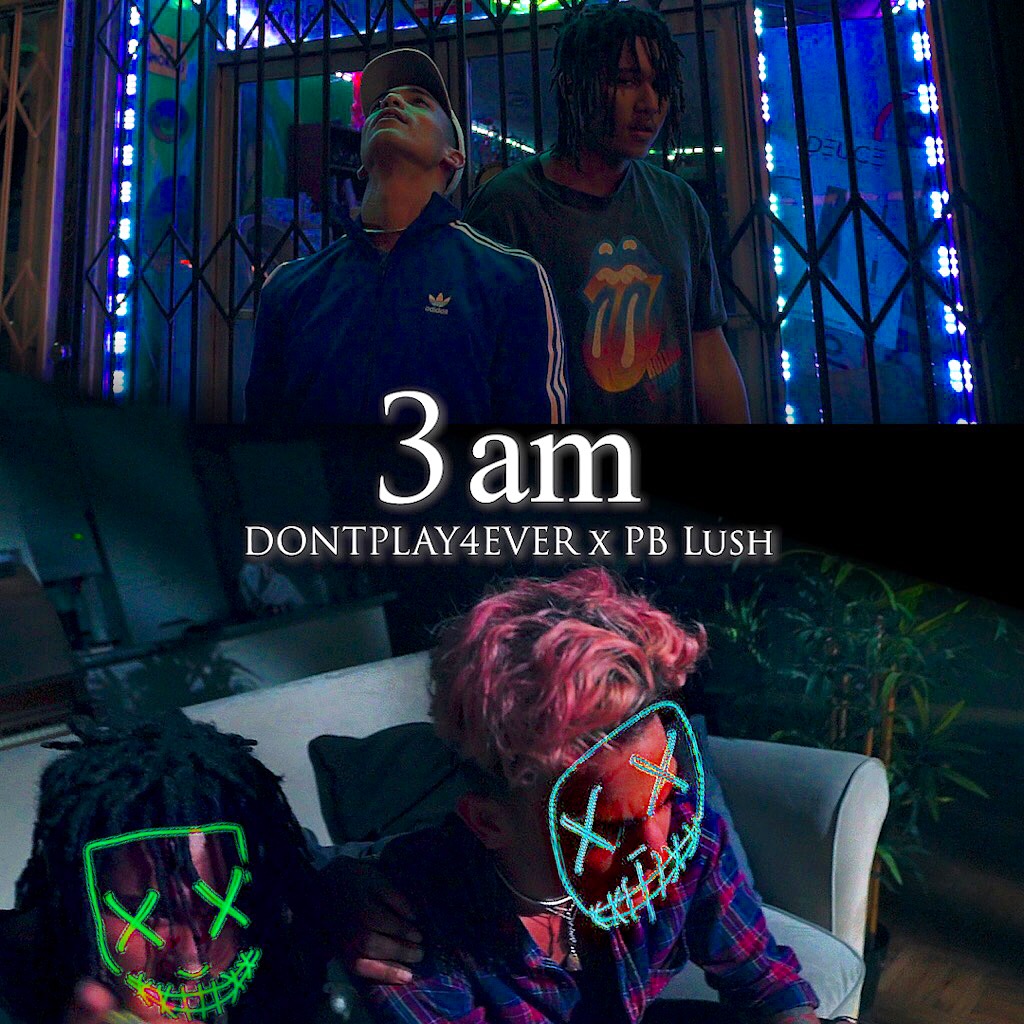