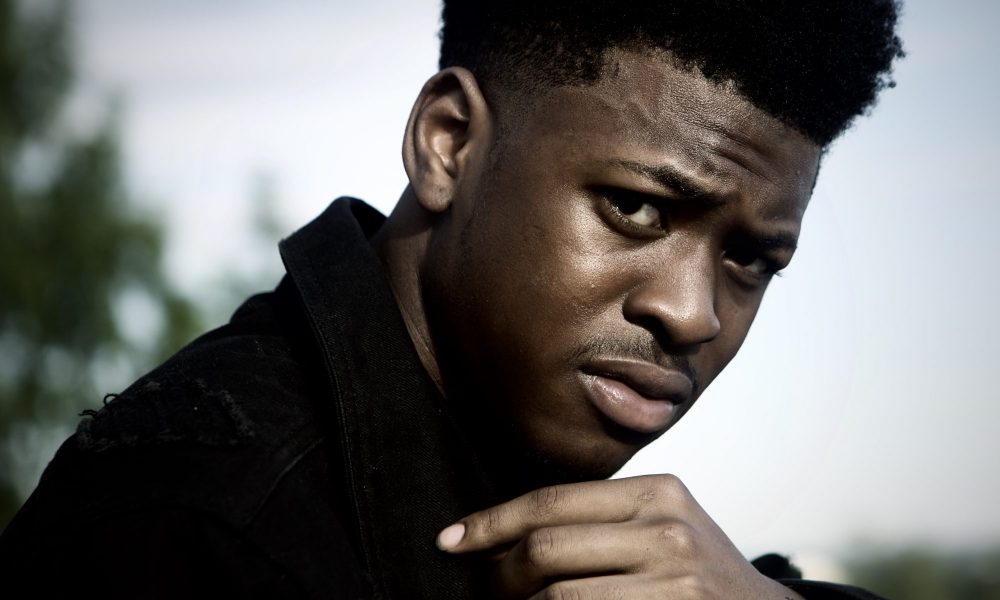 Today we’d like to introduce you to Malcom Jubilee.

Thanks for sharing your story with us Malcom. So, let’s start at the beginning and we can move on from there.
I’ve been doing music since six years old but really started taking it serious at the age of 15 and ever since I been inspired by music. First single I every drop was “I Remember Them Days” a track produce by Tops cut off. When I first drop that track people went crazy did 15k in a week on Spotify. Everyone was like I didn’t know you could rap. After that, I started dropping more music. But what really took my career off to another level is when I flew out LA and Met The awesome producer Chase Bell. I went to chase bell studios soon as I got to LA we recorded a track called Fly as bee I really dope energy track. When I record in one take chase bell was surprise and hype. He said you must do a lot of practice and I said yes I do. After he knew I had potential.

Three months I got a call from chase bell saying hey man we need to work fly back out LA. So I said yes, let’s work I came back LA we hit the studio work on a lot of new music that we drop Recently like They F With Me & I Love LA and more and more that’s unreleased we haven’t dropped yet. I have met famous fashion designer Perry White as he designs my clothes for I love LA video and also met famous videographer Louie Gooie great cameraman shot for Nipsey Hussle and other great artists. I can say I came long way in my career from recording lil tracks in my room to being In Hollywood working with major people and it’s still more to come on my long journey. It’s Your Boy YNG Mac Jay From Eastern shore MD and Check Out My Latest Single “Lanes” On YouTube and All Platforms Doing 51k On YouTube right now Go check it out!!

Overall, has it been relatively smooth? If not, what were some of the struggles along the way?
It’s been a smooth road, just been grinding dropping more and more music and the numbers been growing just been a little difficult getting my name mainstream and getting my music mainstream and more out there to the fans and the people.

Can you give our readers some background on your music?
I’m a rap artist from MD and I go by the name YNG Mac Jay. I been Rapping since a teen. I specialize in lyrics and I got a sick flow outta this world. I’m known for being a young talent artist and humble artist. Making songs about the struggle and my life. What am I most proud of is that I accomplished a lot at 19 did some shows in New York and LA work with some top people in the game in Hollywood and LA. I’m different then others I spit real music and I stay in my own lane I just do me!!

If you had to go back in time and start over, would you have done anything differently?
I would of spent more time promoting and in the studio. Would have kept going when I was 12 instead of stopping for a few years. 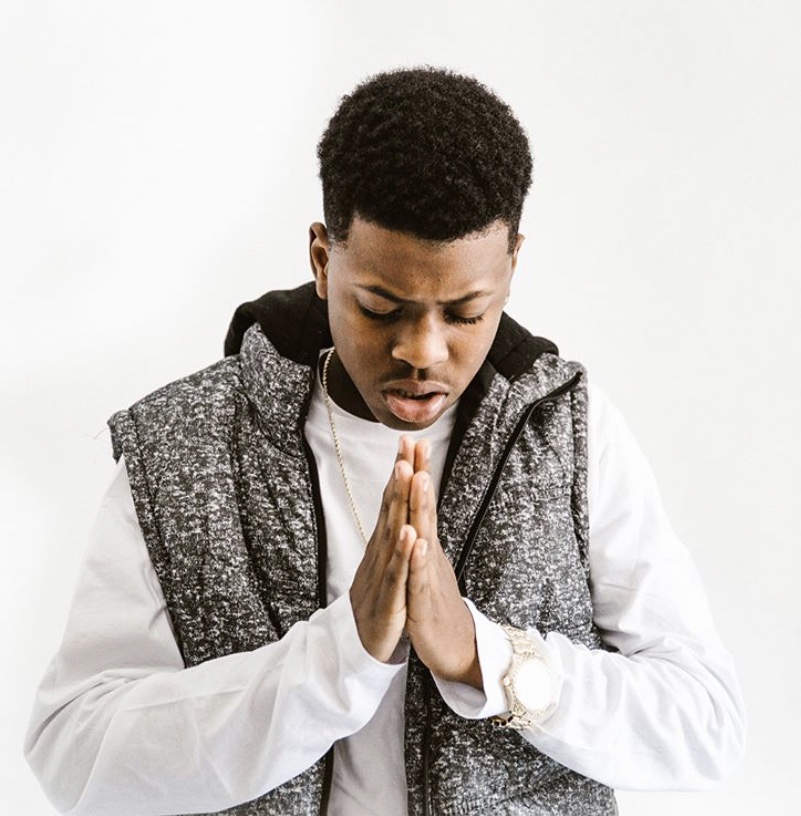 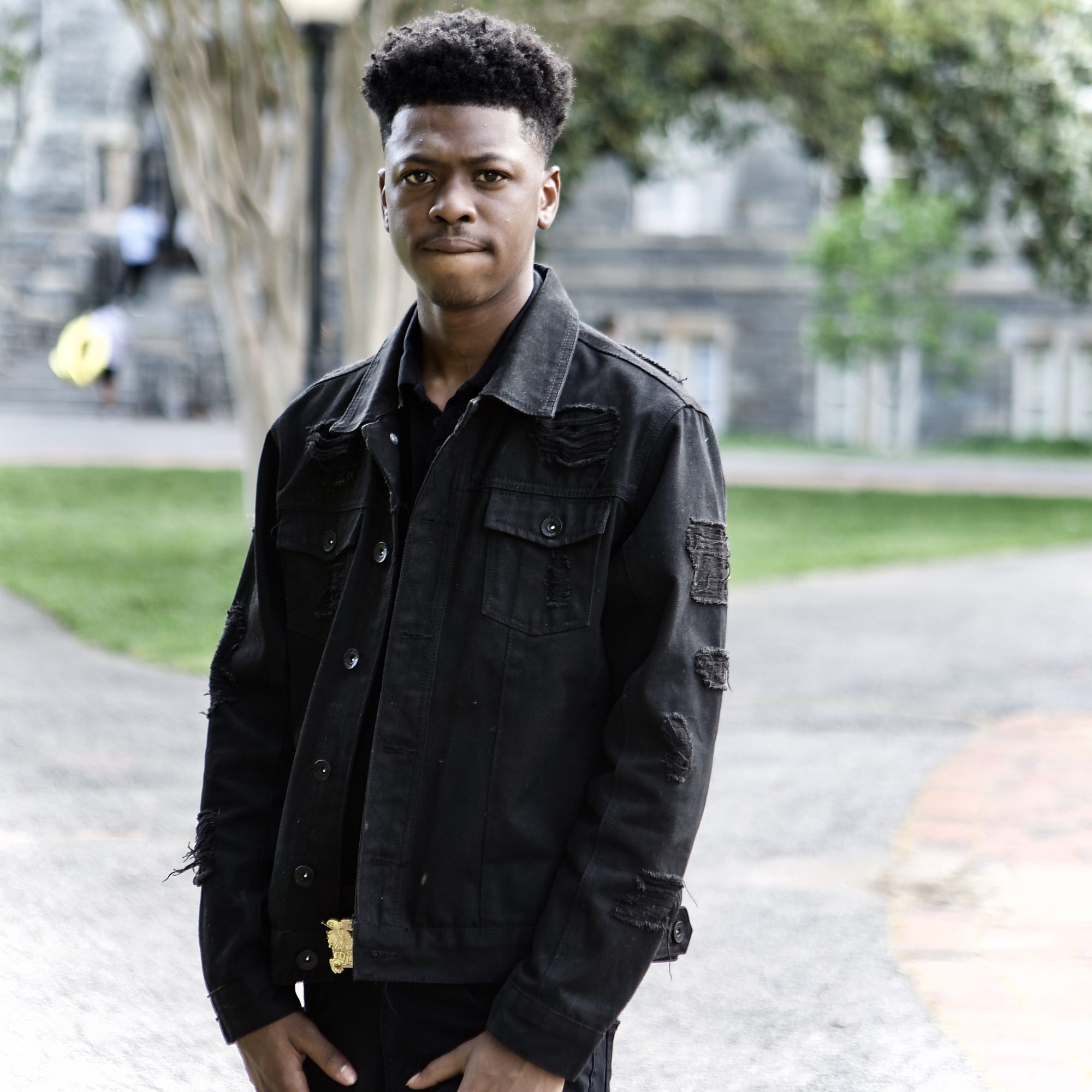 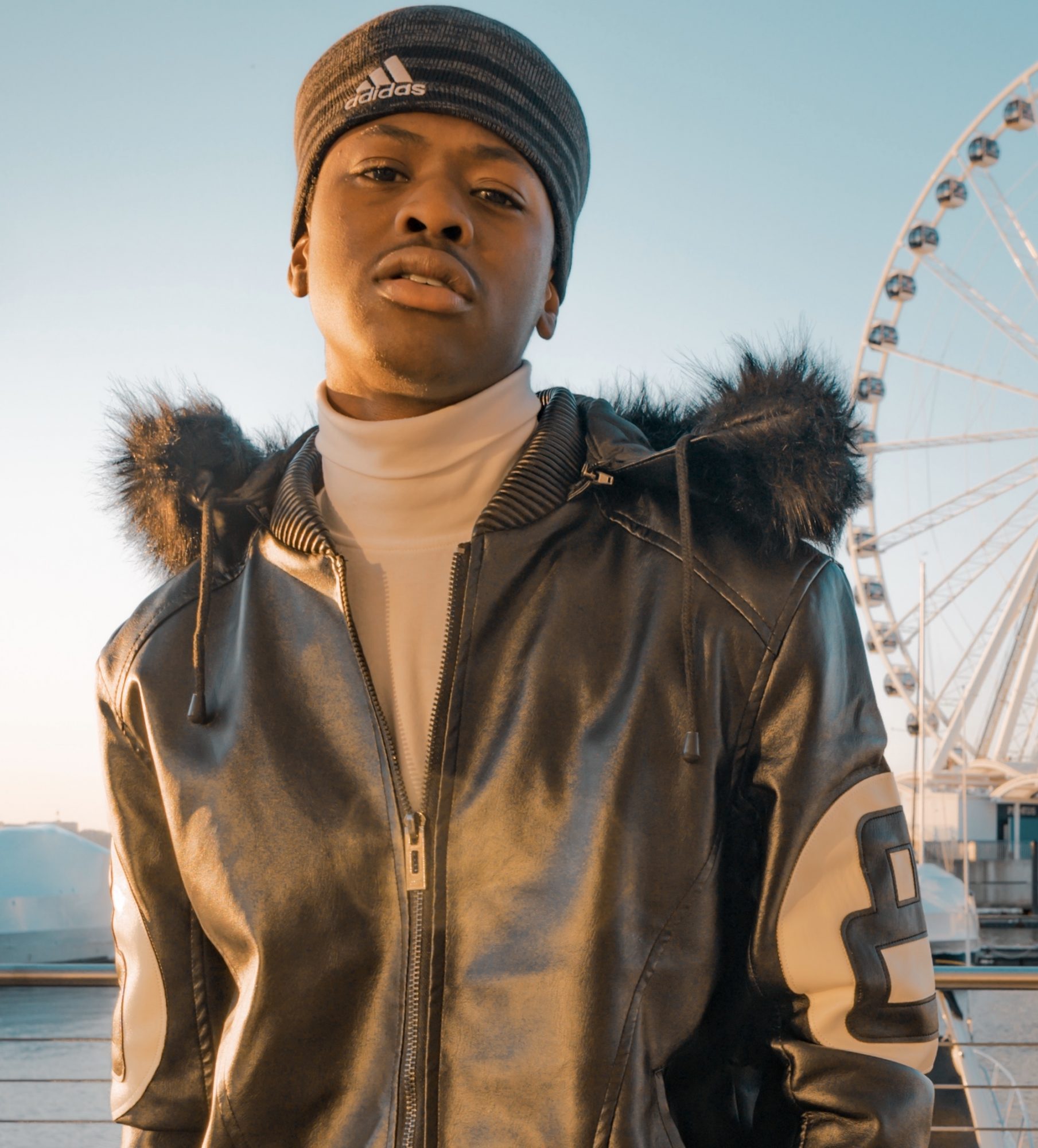