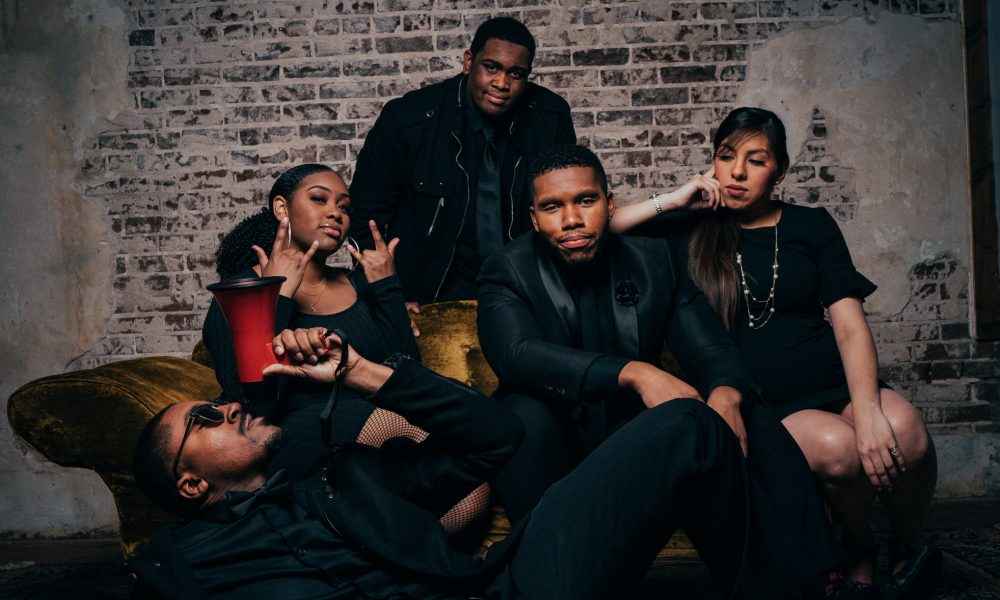 Today we’d like to introduce you to Malcolm Carter.

So, before we jump into specific questions about the business, why don’t you give us some details about you and your story.
Back in 2014, my journey began in high school. I attended Barbara Jordan High School for Careers where I studied audio/visual productions & theatre arts. Throughout my four year journey, my film theater would always encourage the class to produce a project and upload it to YouTube to step into the beginning stages as an independent filmmaker. By the end of my senior year, I released three short films and one web series. Looking back at that moment from today, the growth and dedication I had are still with me, but it has evolved into a daily motivation. Every day, I am working on building my media company to be the best it can be in Houston. However, I am learning new tools & lessons of being an independent filmmaker, writer, actor, content creator, and editor. On January 31, I will be celebrating my company’s six-year anniversary. It is a surreal moment since many usually give up their dreams once they leave high school, go to college, or start working for another company. I decided to stay within my path and build a platform for others just like me.

Has it been a smooth road?
I wish it was a smooth road, but I would not have learned anything if I didn’t have that. One of the struggles were collaborating with different filmmakers. Back then, I was much younger and on my own so I wanted to build a team, but also make sure I allowed others to have a voice. The first couple of years after graduating from my career school, I sort of pushed my own company back and build a new company in collaboration with others. I was excited at the time and I felt that it could be a great move for myself, but little did I know it wasn’t. Four years flew by, my company was in the same position where it was originally, the new company did not exceed the expectations I wanted, the team fell apart and my career was at a breaking point. I wanted to give up and try something new after dealing with betrayal from individuals who I considered family to not being at a higher level for myself. But, there was really some greatness within those four years that made me stronger and step into a new comfort zone in preparation for this new decade.

We’d love to hear more about your business.
MCP Network is a media company, producing original content from web series to short films & we are stepping into the editorial world by creating promotional advertisements for other shows as well. I am the writer, director, content creator and editor for the company. I specialize in making the series/short films for the network, advertising the projects and a lot of behind the scenes work with my team. I am known for creating an award-winning series titled “Filthy Prelude” which premiered in 2018 on YouTube & Amazon Prime. The series won two awards for “Best Pilot/Web Series, as for myself, I won “Honorable Mention” for the show. I am truly proud of the journey and the content released from the company as well as the MCP family for dedicating themselves to their art. I believe what sets me apart from others is the deliverance and presentation of our work. I will not sleep until the final product looks as great as Hollywood. I am aiming to be apart of the community, but also build a foundation for others who are willing to join the path.

Is our city a good place to do what you do?
Definitely, I love the energy in LA. Everywhere you go there are movie posters on buildings, cars, benches, billboards, and production buildings along with many in the industry. For a creator to see that every day, it’s inspirational. I personally can’t fully say I recommend LA due to the fact of not actually living there nor seeing the struggles of being an independent filmmaker out there. It is an advantage to live in the city since there are a million ways to get into the industry instead of being 1558 miles away attempting to. 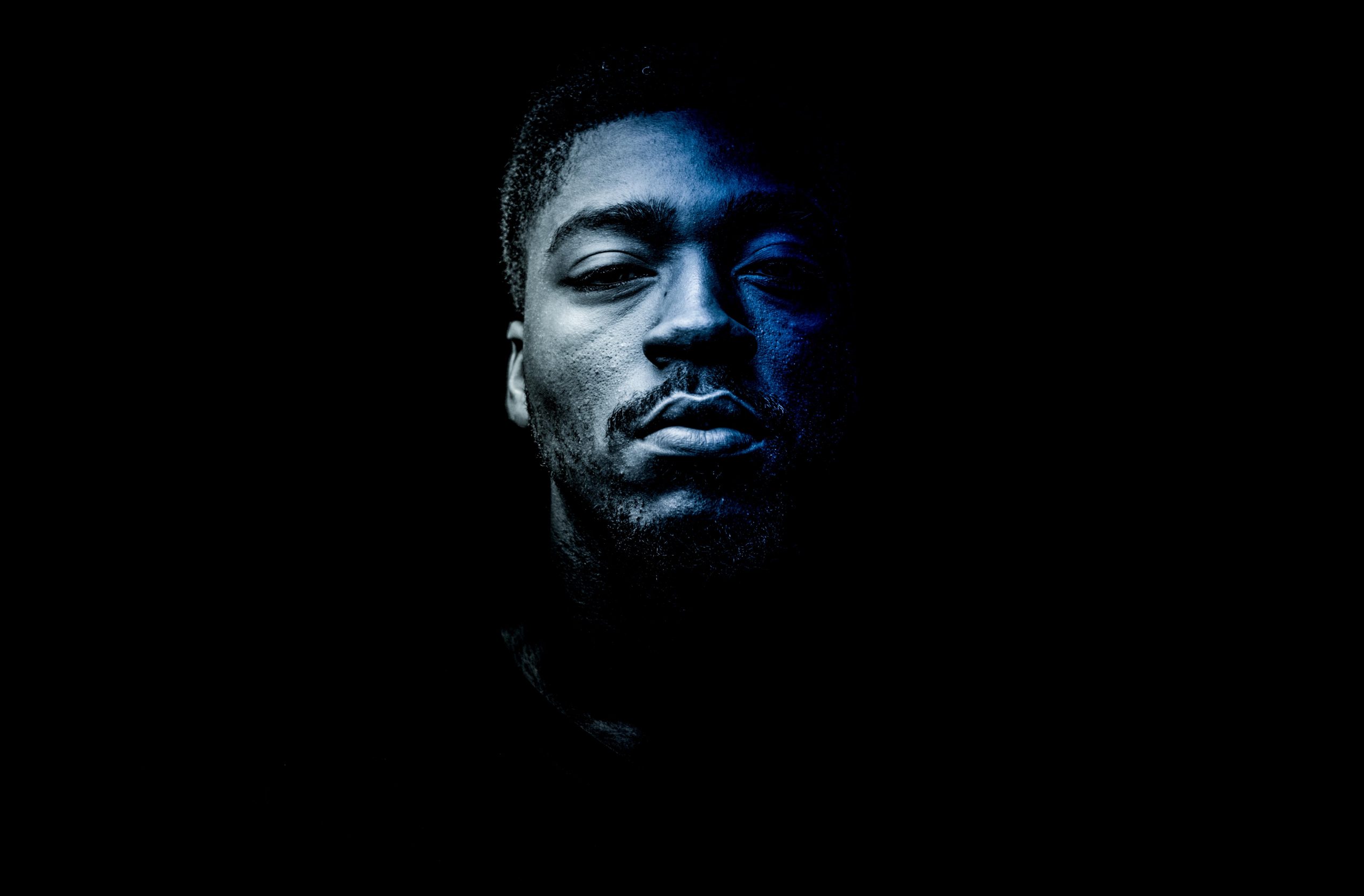 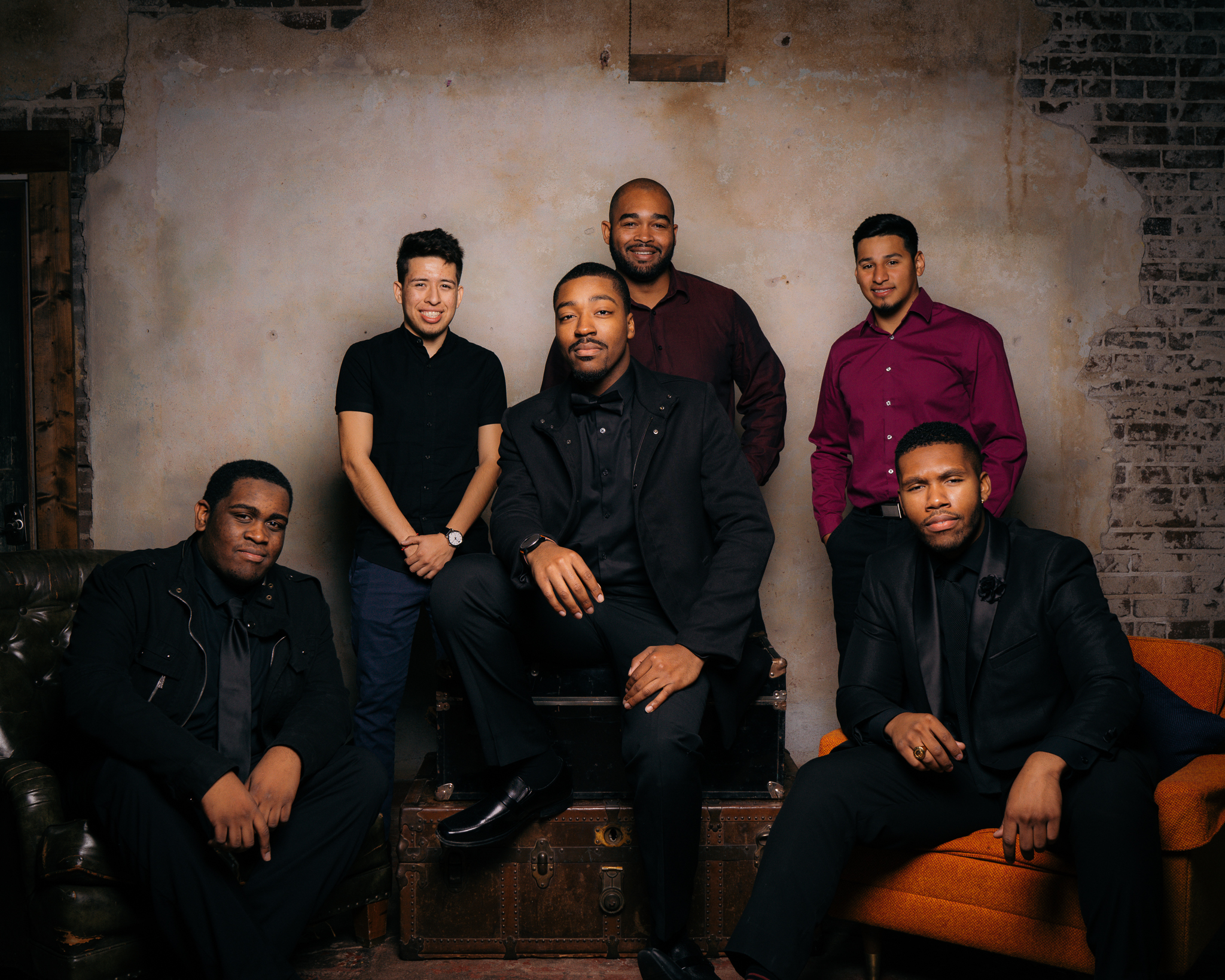 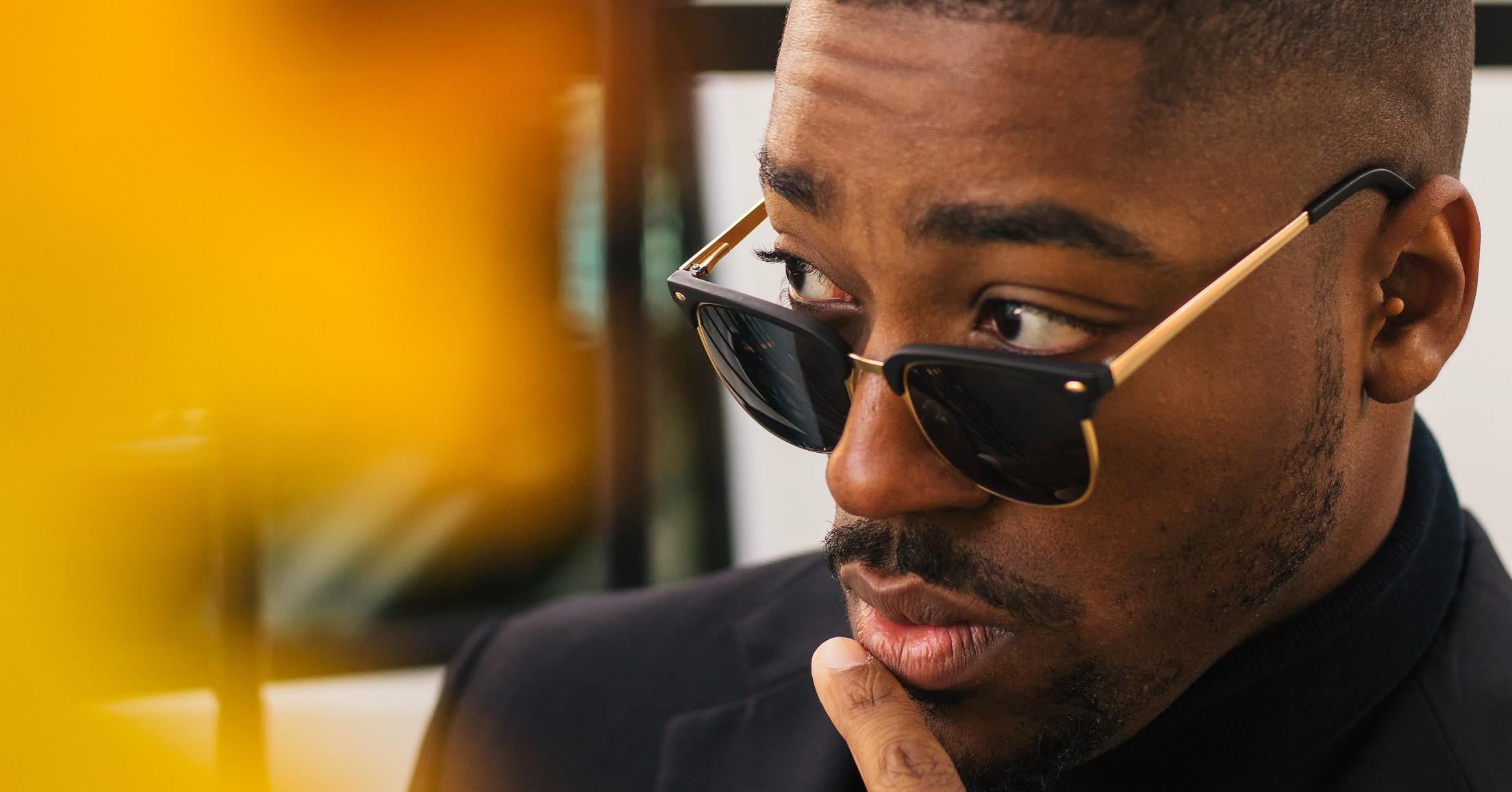 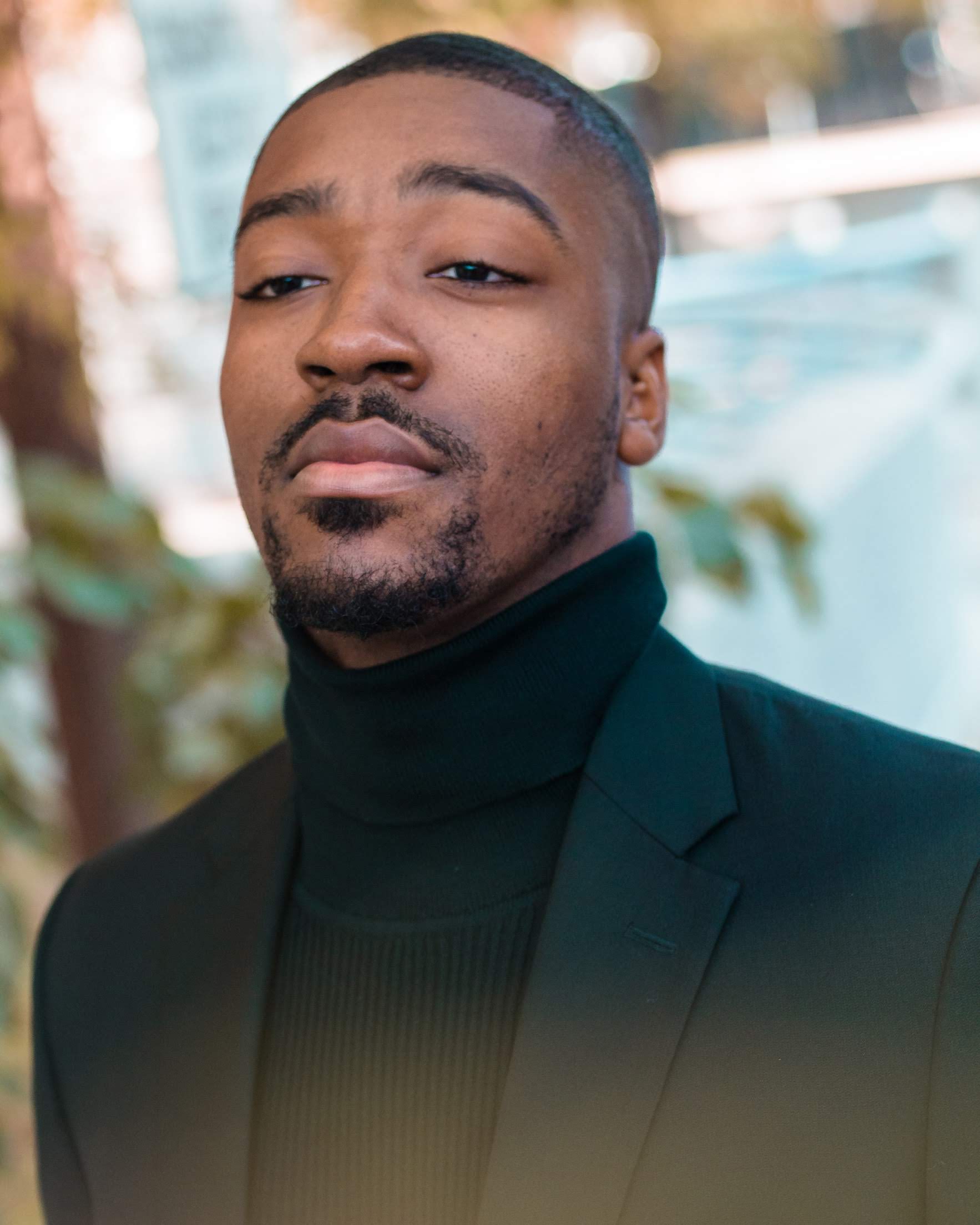 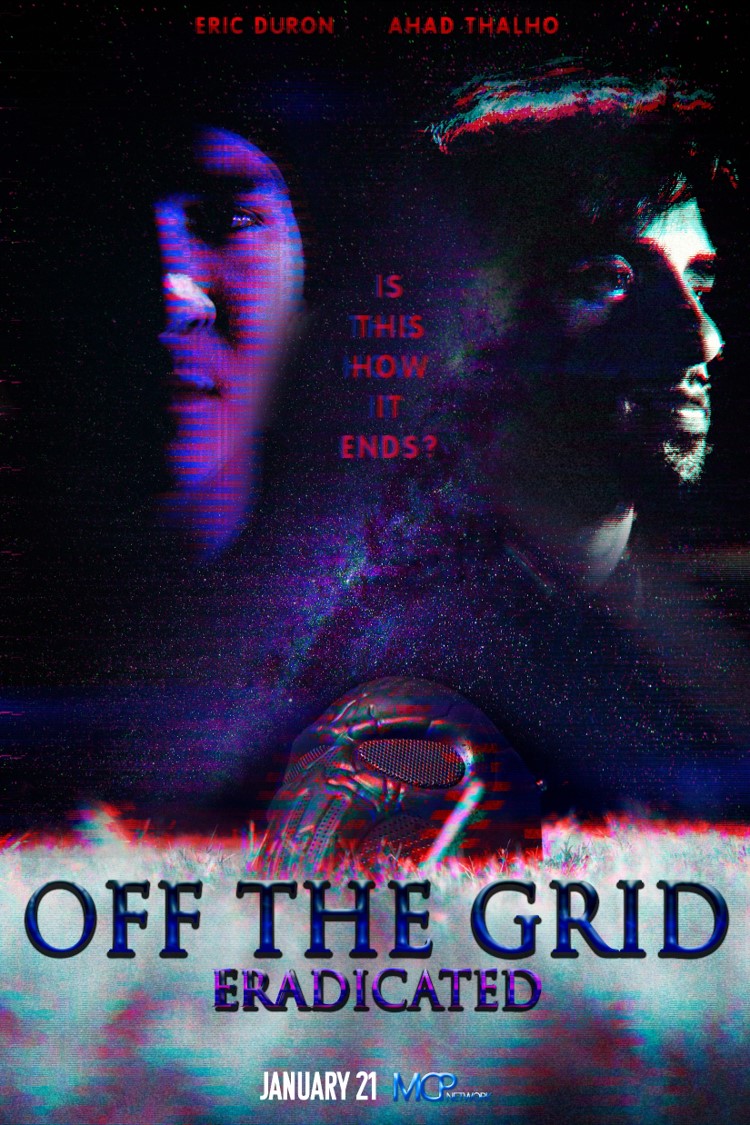 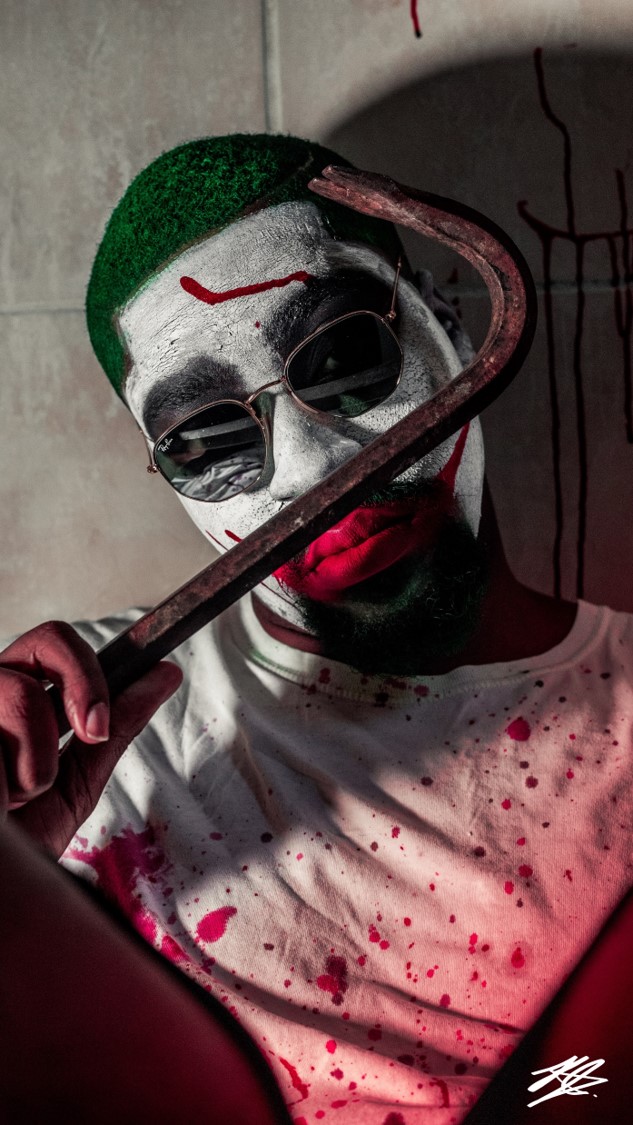 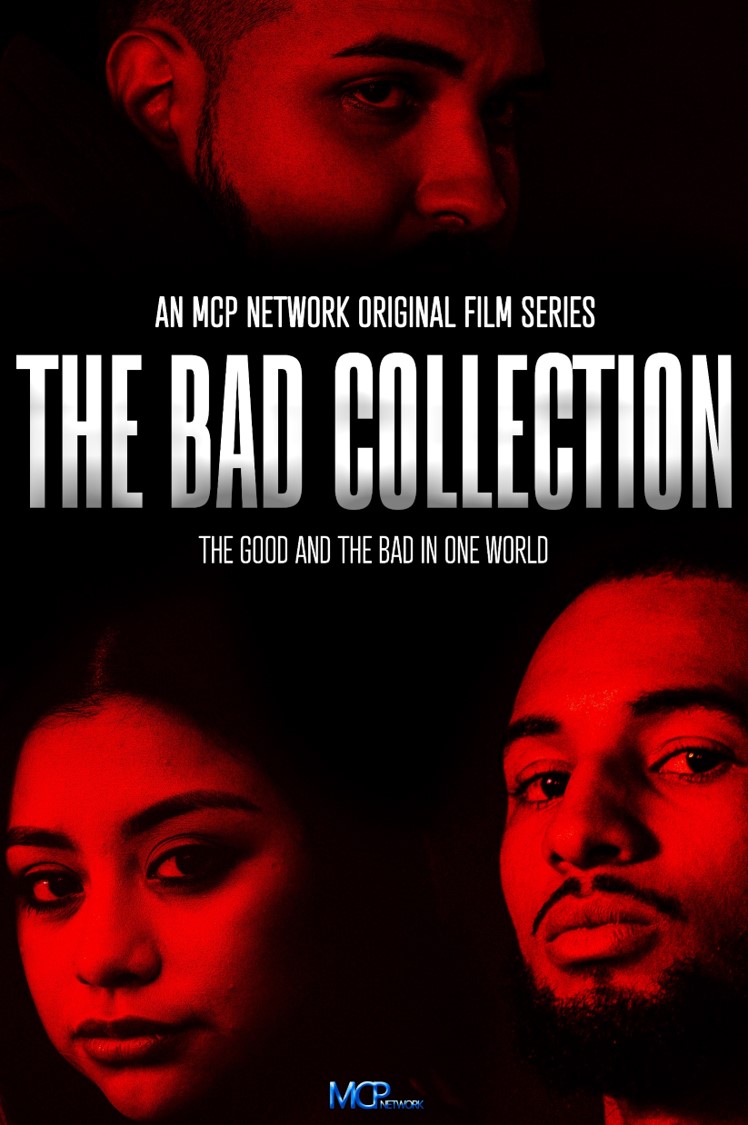