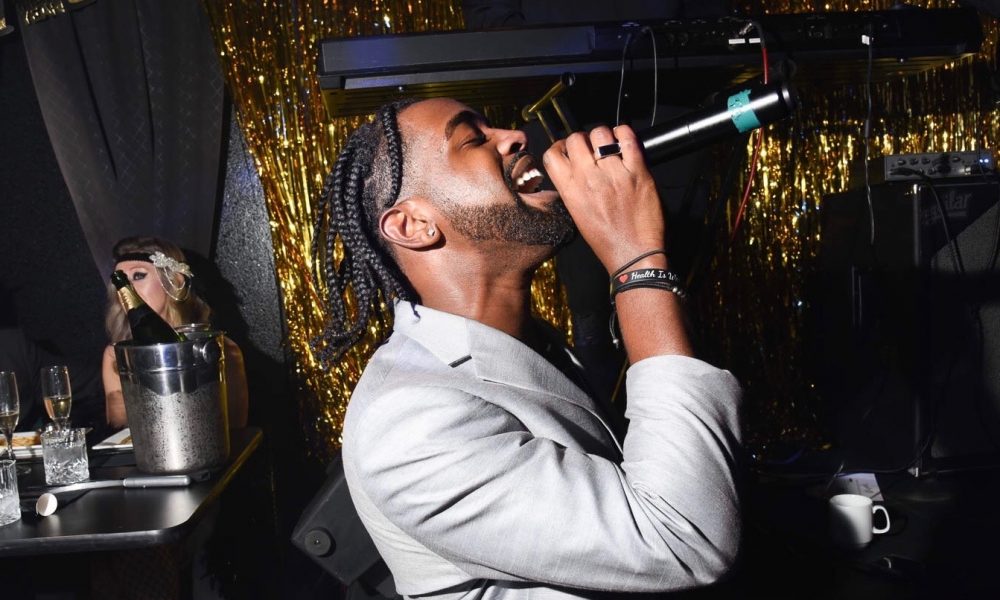 Today we’d like to introduce you to Malcolm-Ali Davis.

Thanks for sharing your story with us Malcolm-Ali. So, let’s start at the beginning and we can move on from there.
I’ve been in Entertainment for nearly my entire life. I grew up in a family that was already involved in the local music and acting scenes in the Philadelphia/South Jersey area, so naturally I fell into it too. I started in the industry as an actor at the age of three, first with radio commercials, then moving on to tv shows, films, plays, and musicals. I worked with actors that are now award-winning household names (Anika Noni Rose, Sterling K. Brown, etc.), and even toured in The Lion King as Young Simba.

Growing up, my family didn’t even think I could sing – until after the Lion King happened and they started to take it more seriously. Without that show, I probably wouldn’t be a singer or at least it would’ve taken a lot longer to make that transition. So, at 16 I signed my first recording contract and began to focus exclusively on music. I took a break to go to Syracuse University, where I started performing at casinos and clubs, before moving to LA in 2018 and establishing a residency at Next Door Lounge in Hollywood where I’ve been playing a 2-hour show with my band most Saturday nights for almost two years now. Finally, after years of playing other people’s music, I finally independently released my first album, “XX” (20), last month. The title is a nod to the 20 years I’ve spent pursuing this dream, but I really feel like I’m just getting started.

Great, so let’s dig a little deeper into the story – has it been an easy path overall and if not, what were the challenges you’ve had to overcome?
My journey in the music industry has honestly been filled with challenges. My first record deal fell through, I lost the rights to a lot of music and just came close to a “breakthrough” so many times – and it never came. I just dealt with all of the things that happen when you come into this industry young, uninformed, and without the right management. Even the project I just released took about seven years to finish and release due to a lot of obstacles, but thankfully I finally reached the finish line. I’m thankful that I’ve been able to learn so much this early, so going forward, I won’t make the same mistakes.

Can you give our readers some background on your music?
Currently, I perform live across the country for public and private events. I weave today’s hits with timeless classics to create a high-energy live show. I’ve just released my first album, “XX” (20), which is available on all streaming platforms – so I’m really proud of that right now. I hope this is the beginning of a new phase in my career where I can focus on performing and releasing my own music more.

Do you look back particularly fondly on any memories from childhood?
My favorite memory from childhood is probably touring with The Lion King. I was on the road for months with my mom, seeing different parts of the country and doing what I loved. As an adult, I recognize how crazy that experience was, but at the time I was just a kid living his dream and having fun. 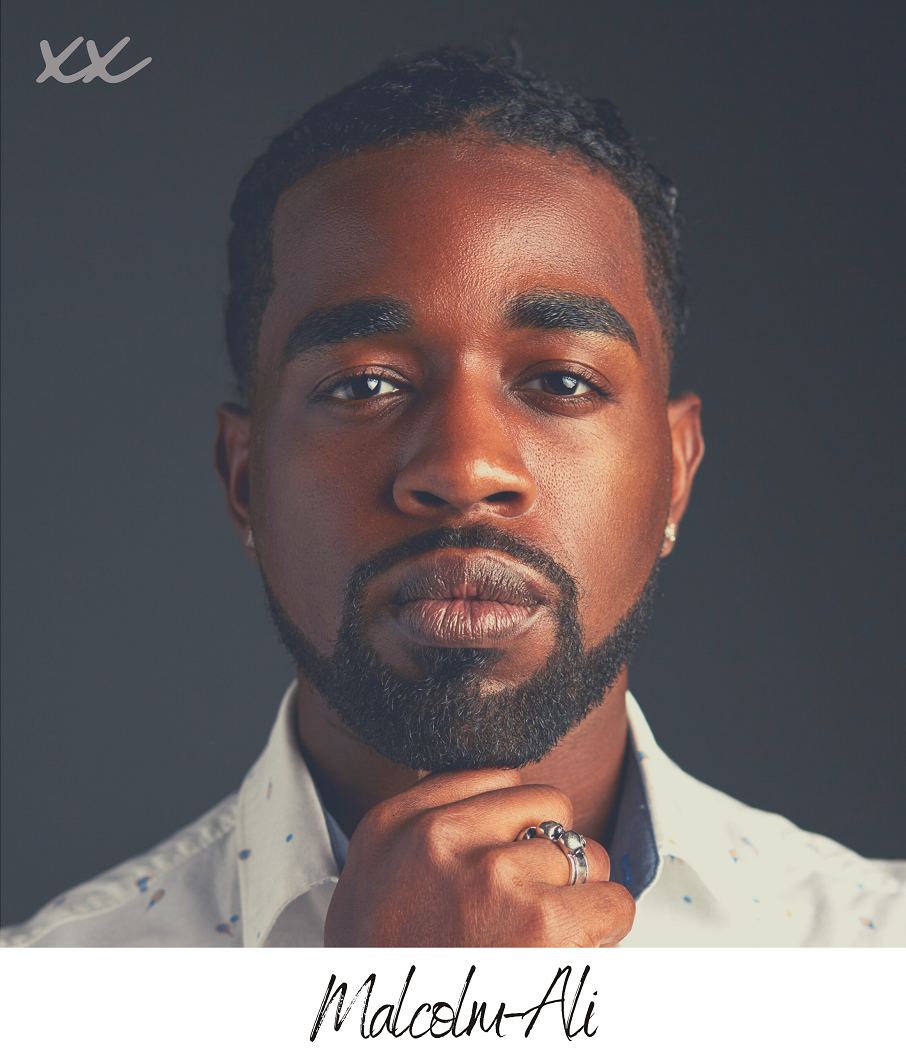 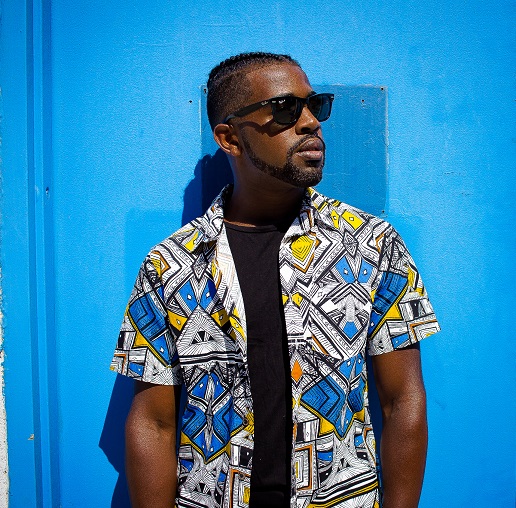 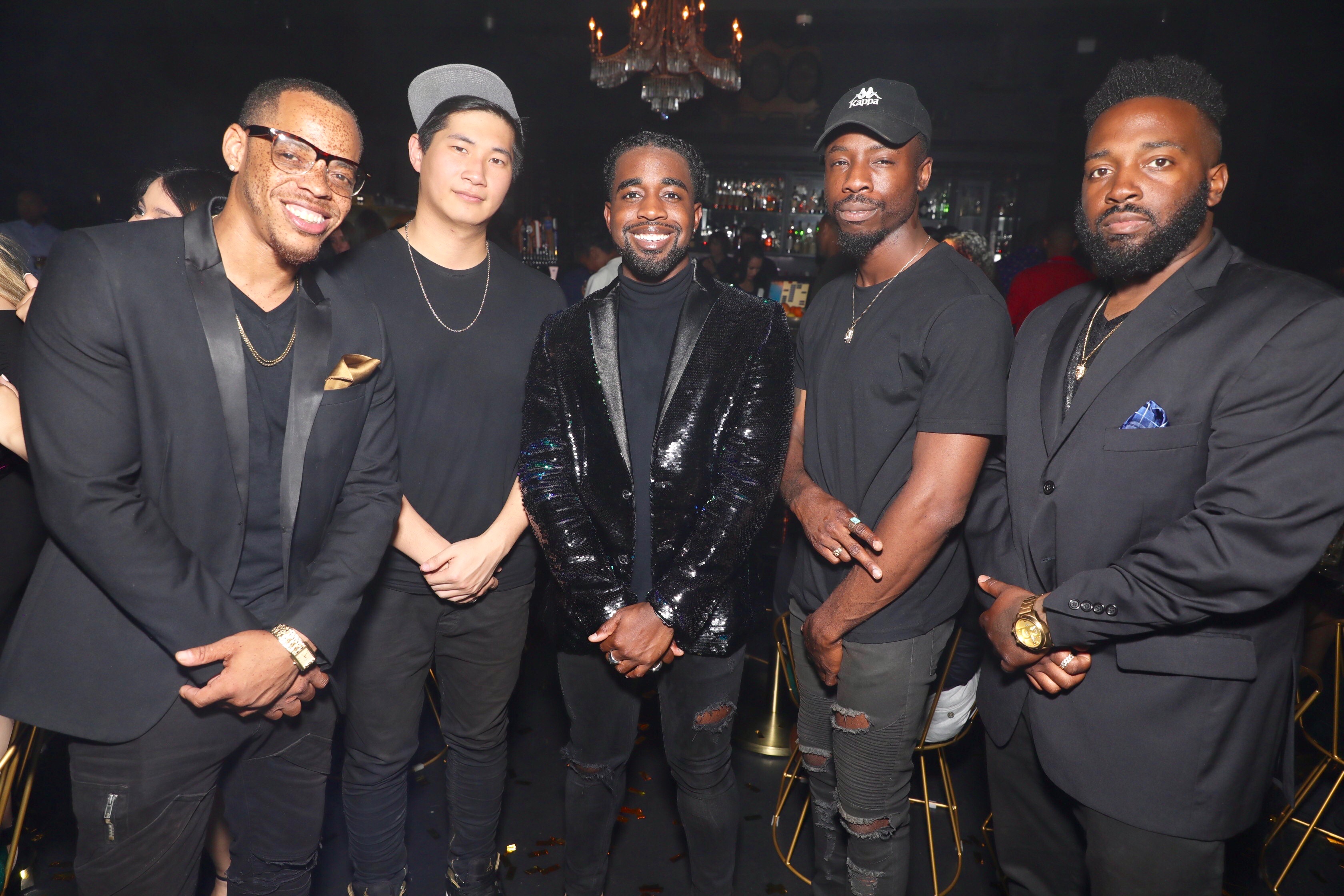 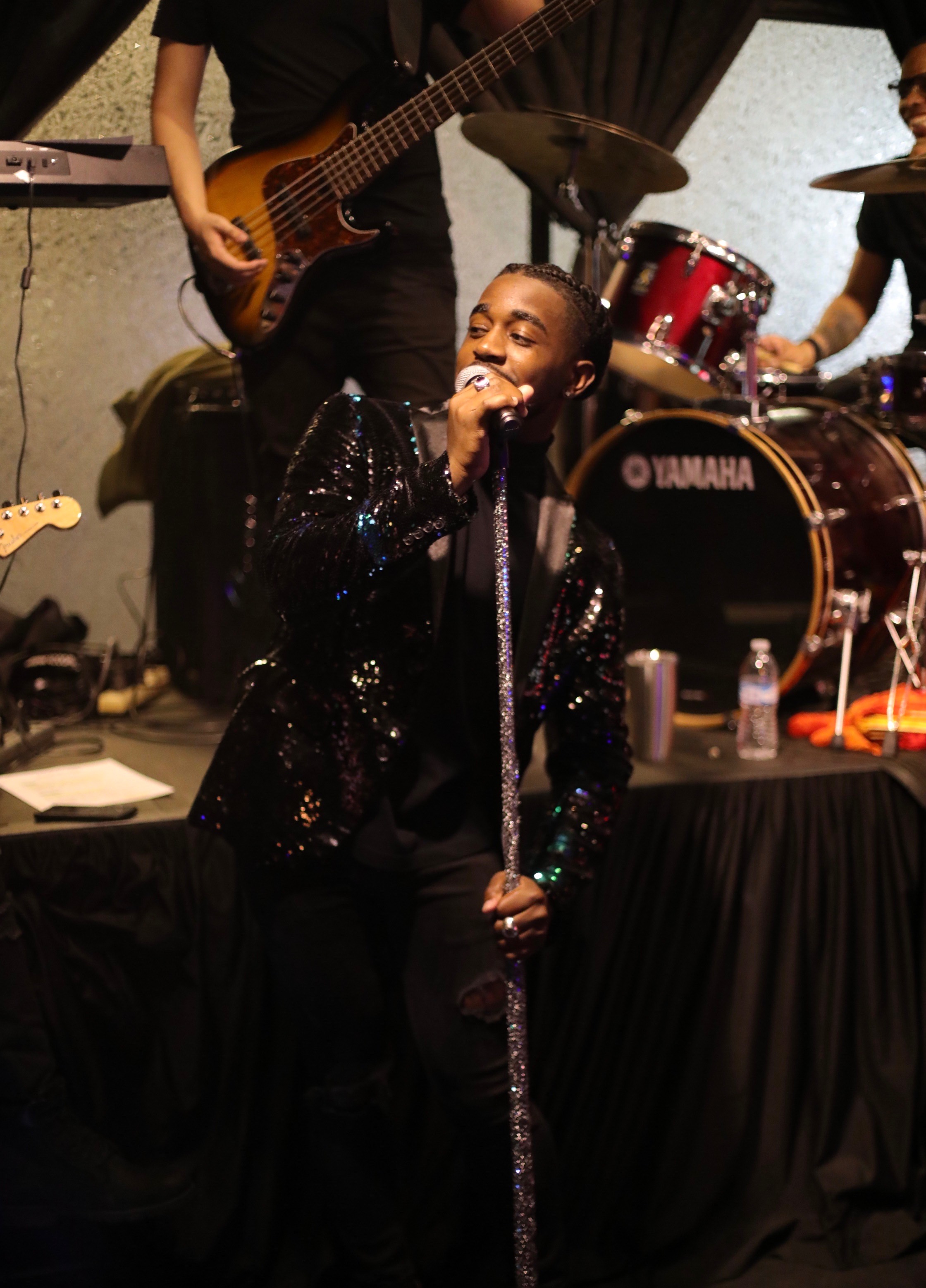 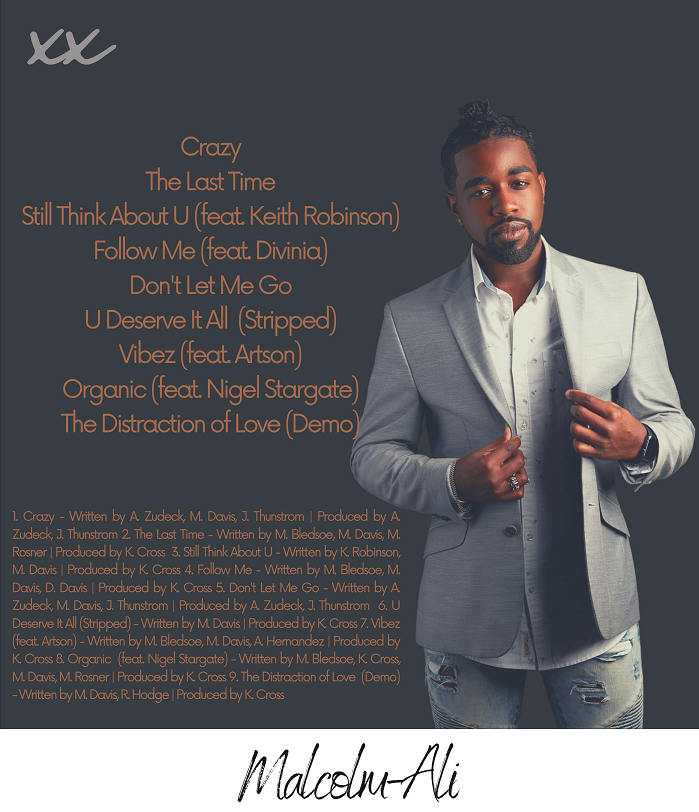 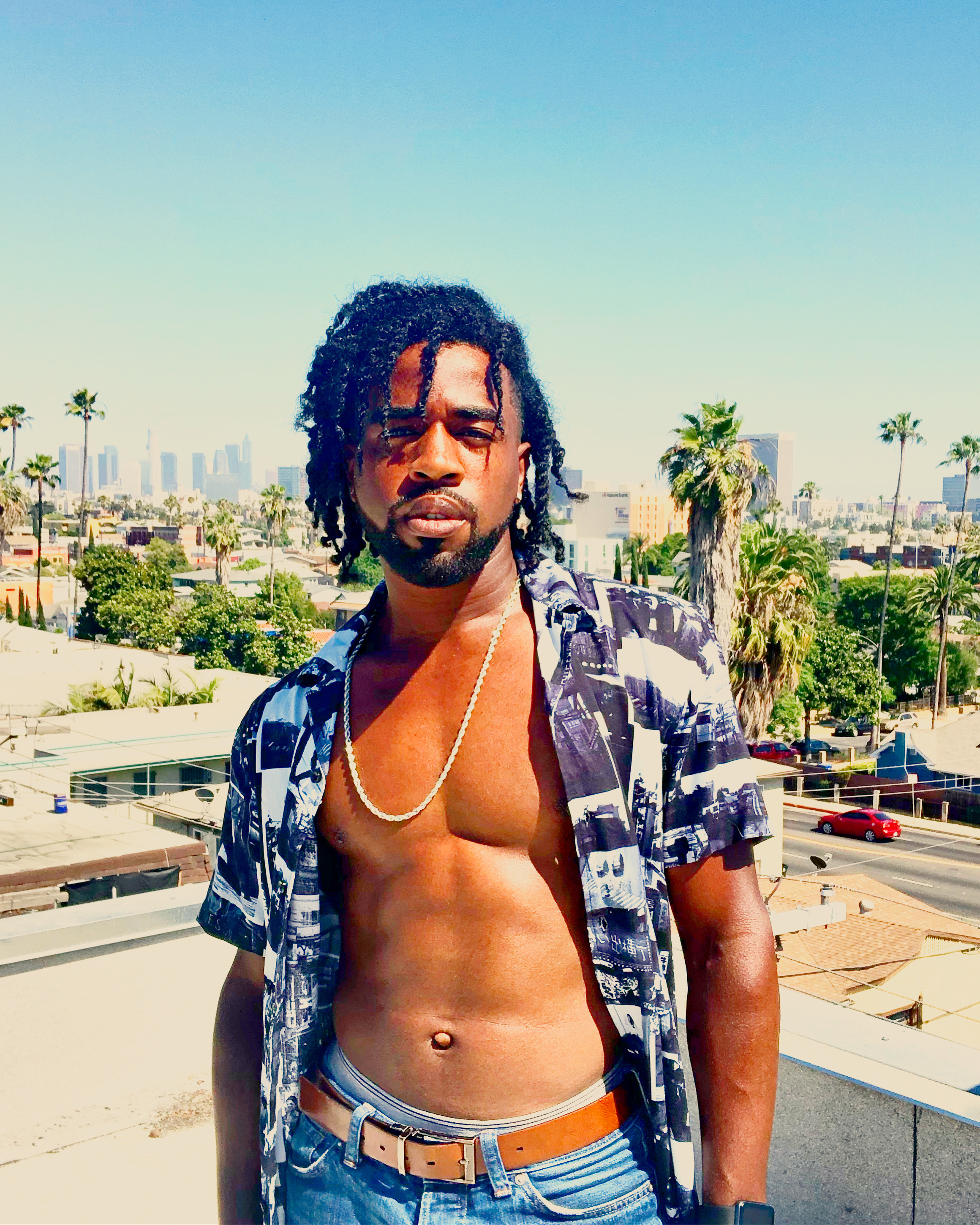 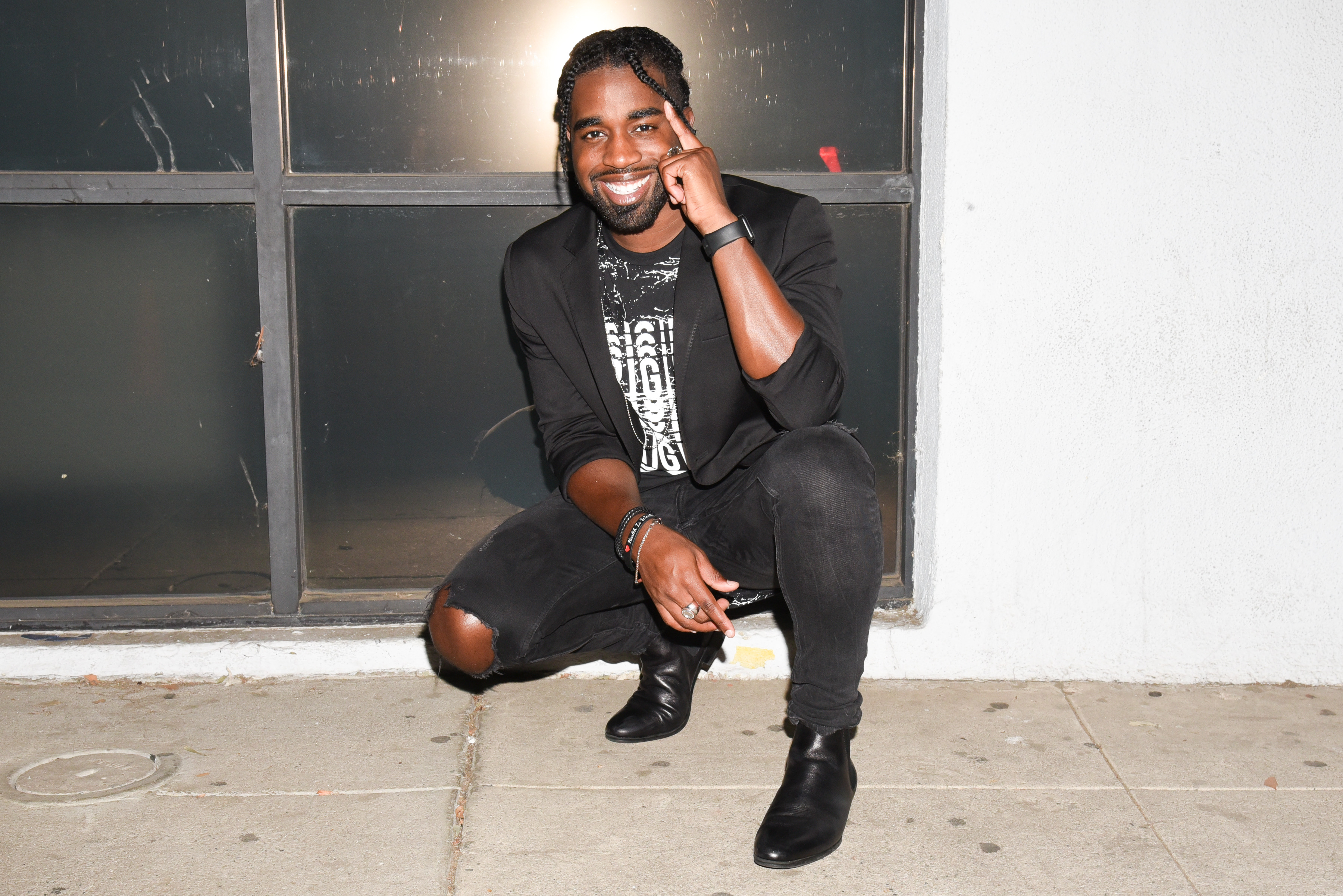