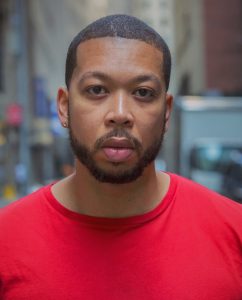 Today we’d like to introduce you to Malachi Rivers.

Born in Prince George’s County, Maryland, and trained in New York City, Malachi Rivers is an award-winning actor, rapper, and spoken-word artist who has performed on some of the world’s most respected stages including the Kennedy Center and The Apollo Theatre.

Rivers is the recipient of the 2020 Indie Series Award for Best Soundtrack for his work as music supervisor on the award-winning digital series Poz Roz in which he stars as the lead male actor in the role of “Jabbar” and also serves as an executive producer on the show. Rivers received a 2020 Daytime pre-Emmy nomination for his work as an executive producer on Poz Roz. Poz Roz beat out hundreds of digital series to advance to the blue-ribbon round and receive the pre-Emmy nomination.

In 2019 Rivers was awarded Best Monologue and Best Vocal Performance in a Musical at the Mayan Industry Awards.

Rivers was nominated for Best Supporting Actor at the Urban Web Series awards for his role as “William Green” in the popular web series L.I.P.S.

In 2018, Rivers was the recipient of the Best Performance in a Musical award from the National Association of the Women in the Arts for his role as “Chad Boss” in the NAACP Theatre award-winning play Ferguson.

Rivers has appeared in several television shows and films and is currently reprising his role as “Brian Donovan” on the second season of Rhonda Mitchell M.D. on Roku.

However, the end of 2020 will have Rivers steadfast in his true passion acting and making his first Netflix appearance in the highly revered David Fincher’s epic biopic Mank in the role of “Mr. Butler” that has already gained Oscar buzz.

Has it been a smooth road?
Perhaps, the biggest struggle is trying to balance out my need for survival verses my need for creating. For me, I had to realize my creating is part of my survival.

We’d love to hear more about your work and what you are currently focused on. What else should we know?
I am an actor and producer. I relocated from NYC two years ago. I left a 9-5 to fully pursue my goals in Los Angeles. Proud to say now that I have executive produced, starred in, and became an award-winning music-supervisor off of the award-winning digital series created by Carlton Jordan. I also have a supporting role in my first major feature film called Mank that’s coming out on Netflix this year, directed by the brilliant David Fincher.

As an actor, I try to never act. My goal is to embody, convey, honor and respect the subject.

Is our city a good place to do what you do?
It is. I feel like I am thriving over here and not just surviving, Now don’t get me wrong. This city has its challenges but overall, it has been a blessing so far. It really depends on the person when deciding to start your career here. Some people need smaller markets to get their feet wet. However, LA is definitely a jump in type of city for my profession. So if you can handle it, I say go for it! 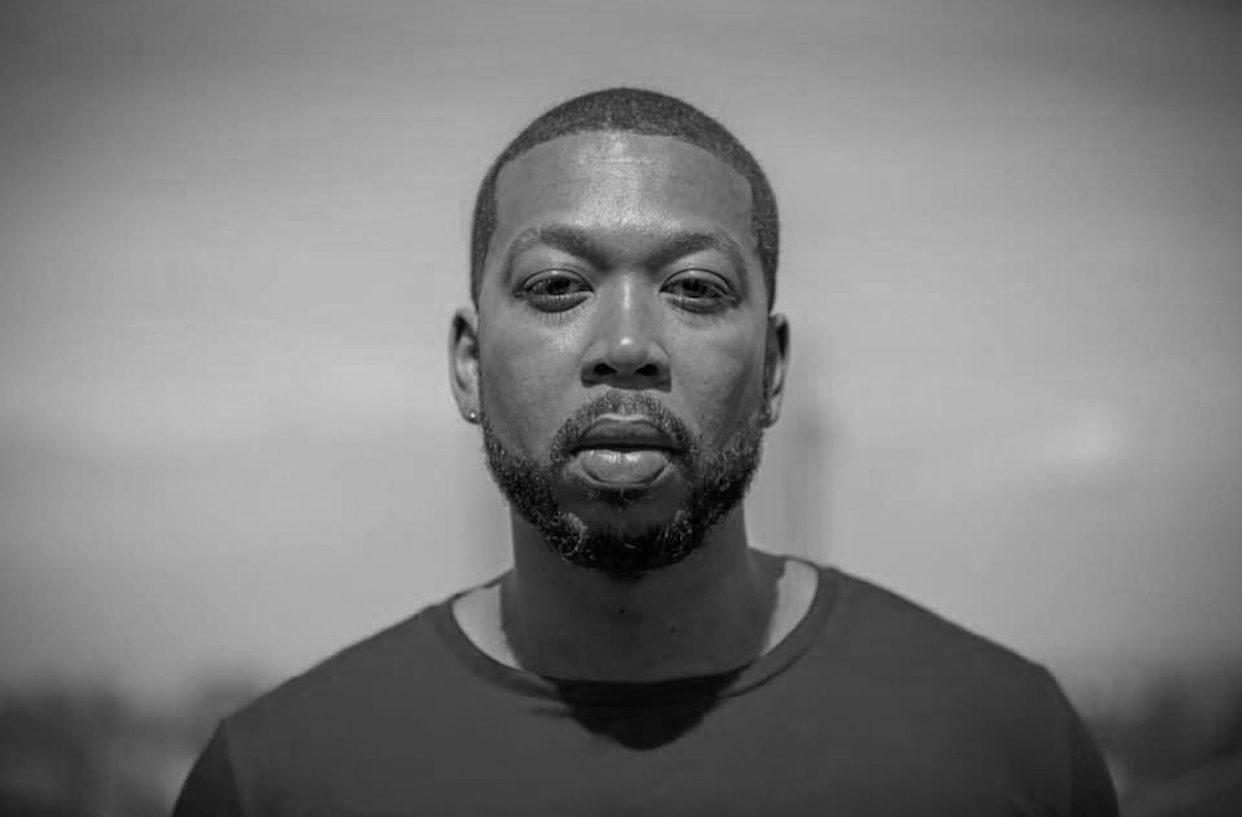 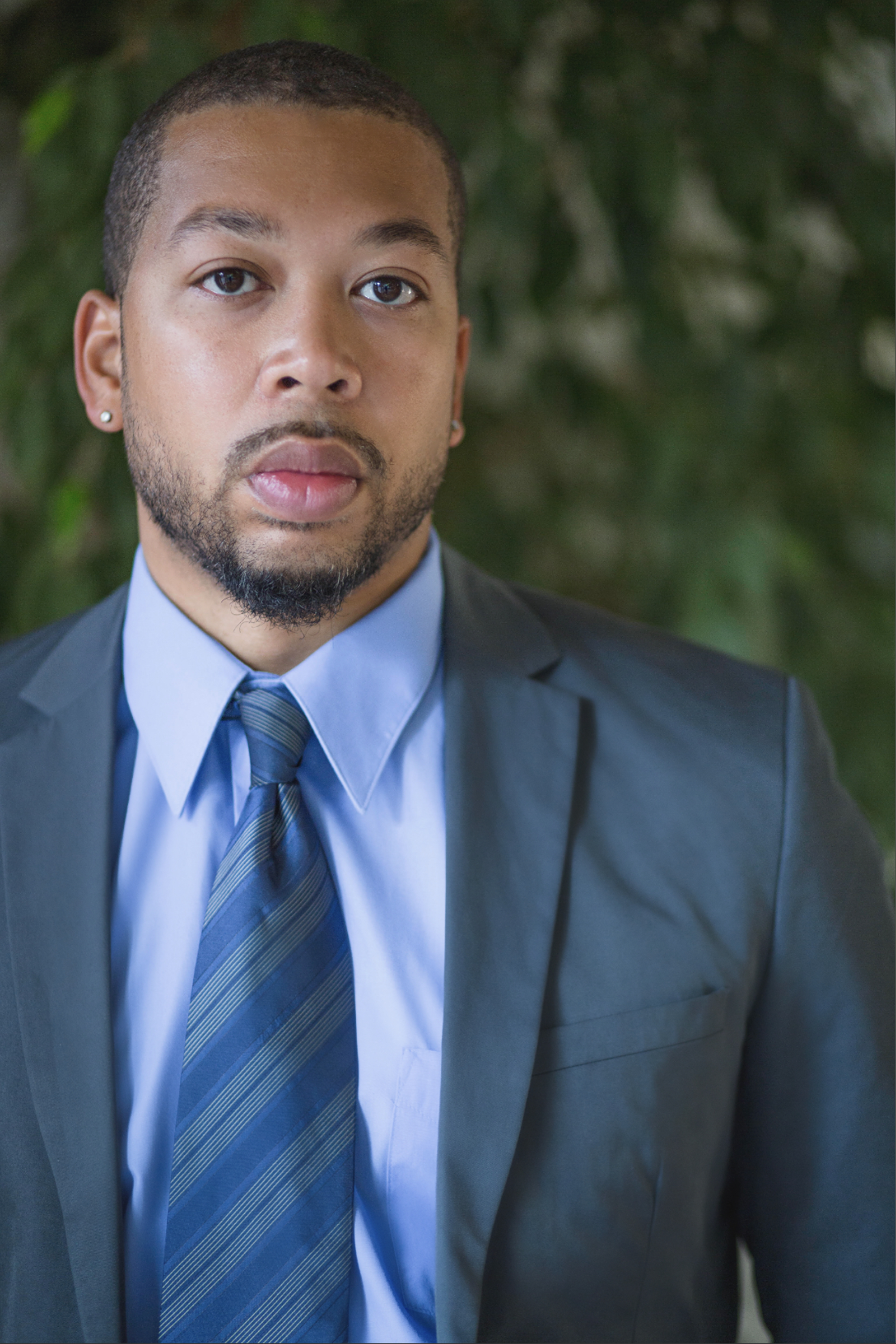 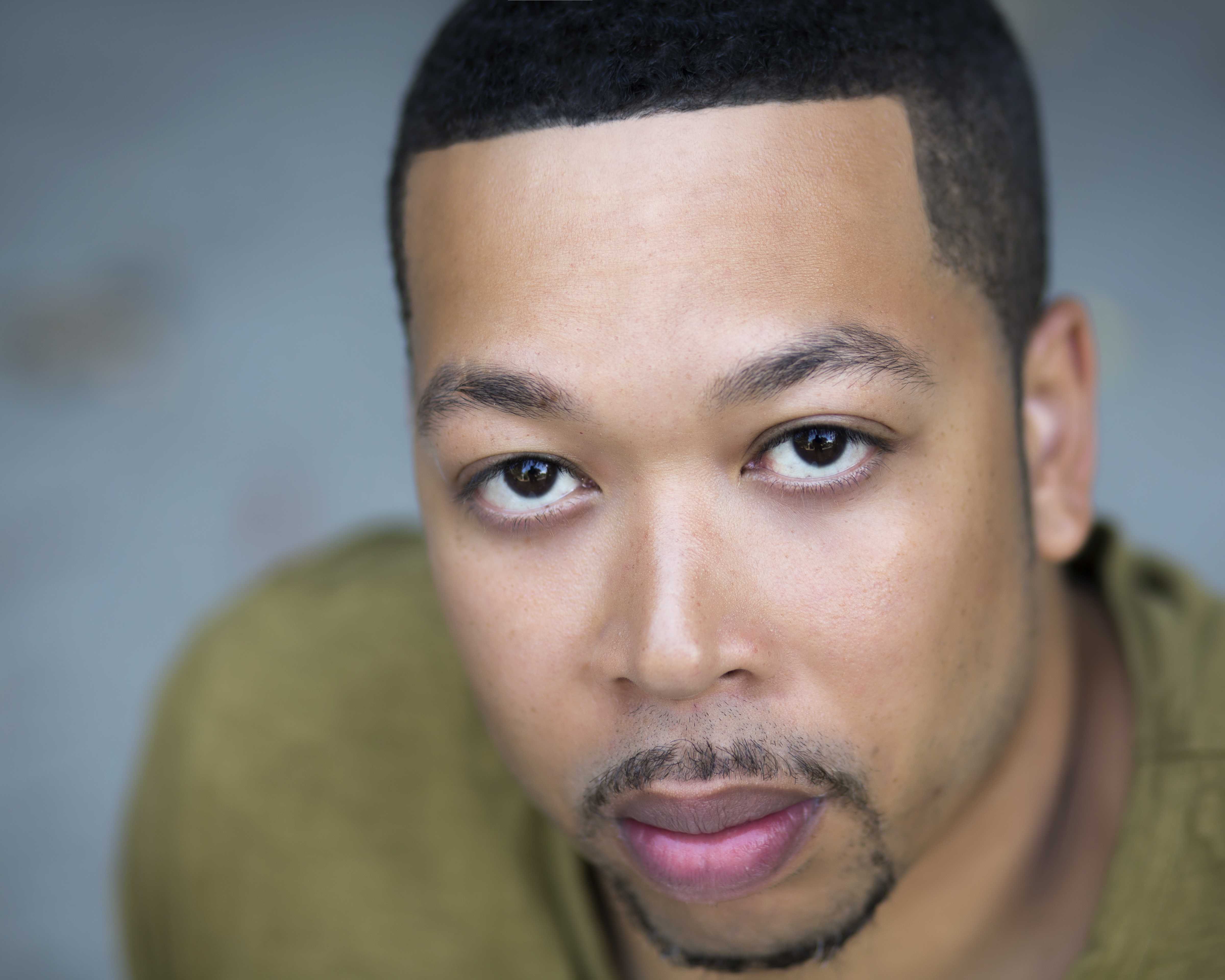