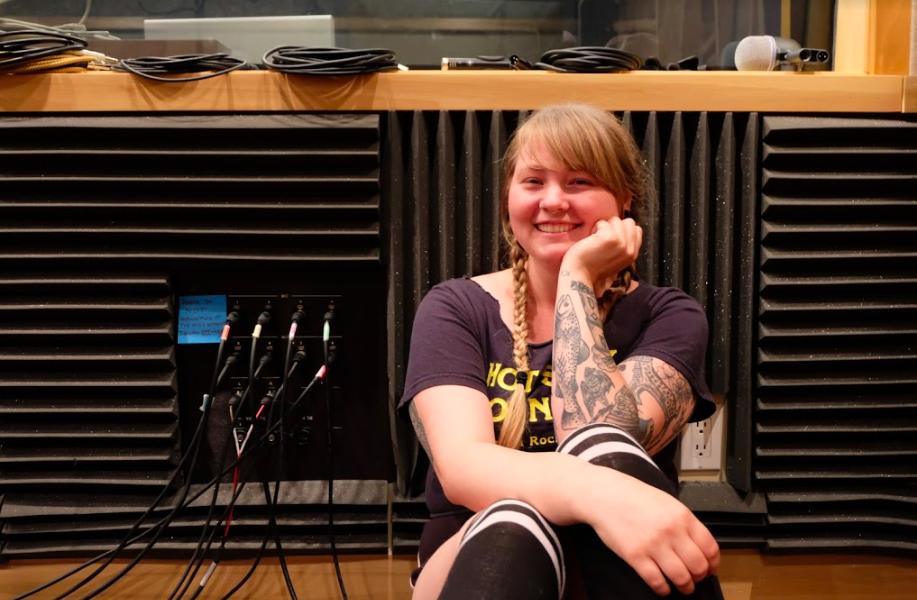 Today we’d like to introduce you to Makenzie Mizell.

Makenzie, let’s start with your story. We’d love to hear how you got started and how the journey has been so far.
I came to LA to play music. How I wound up running a podcast network was just a series of happy accidents.

Part of what drew me to Los Angeles was a podcast I listened to obsessively called Harmontown, hosted by Dan Harmon. Harmontown used to be recorded at Meltdown comics. When the engineer for Meltdown’s podcast network moved to the Midwest I replaced him. Then, sadly, Meltdown comics closed down and the network evaporated with it. But LA is a surprisingly small town and through a friend I was introduced to the head of podcasting at Starburns Industries, Harmon’s production company. Though at first I was just using the recording studio at Starburns to continue recording my shows, I was eventually asked to partner to create a women’s podcast network.

Now I’m still playing music around town and releasing an album in a couple of weeks but overall my life is mostly dedicated to growing this network and fostering a space where women have a platform to speak.

Has it been a smooth road?
Oh my gosh no. But it’s been a f*cking incredible journey.

I moved down alone, just me and my dog. I started out living in my van, sleeping in the neighborhoods in Santa Monica. I didn’t know anyone in LA. It was dreadfully lonely. But I went to open mics every night and made friends, started playing music with people. Now I have a loving and supportive boyfriend and a band and a network of incredible women I record podcasts with. I feel stable and loved. But the loneliness was definitely the first big hurdle.

Also, adjusting to the city has been hard. My boyfriend affectionately calls me “country mouse.” I’d traveled some and lived in larger cities before (Portland, Seattle) but LA is a different thing altogether. It’s so massive and so chaotic. I’ve never felt at home anywhere else and this is where I’m going to put down my roots but it’s A LOT.

Professionally, the obstacle I have faced most was underestimation on account of gender. Being a woman working in audio I’m consistently undermined by people with less expertise in my field who assume I’m incompetent. Twice since I’ve lived down here I’ve been paid less (as in half) that of my male counterparts doing the exact same job. That’s why I’m so grateful to be working with Starburns. Jason, my partner in this whole crazy thing, treats me as an equal, trusts my expertise, and demands I don’t apologize.

So, as you know, we’re impressed with Period. – tell our readers more, for example what you’re most proud of as a company and what sets you apart from others.
I’m so proud to be a part of Period. Period is a women’s podcast network dedicated to balancing the gender slant in podcasting. Women don’t step up to the mic as much as men and I believe this is due to a lesson we learn in life. We speak in terms of men’s “expertise” and women’s “experience.” Period is all about women’s expertise. There are plenty of men who have shown on topics they are far from experts on or where they just rap, but women live with the threat of being challenged on any claim they make in a different kind of way so they may not feel comfortable hosting a show for fear of being bullied away. And it’s not for nothing. You hear about that kind of thing ALL THE TIME in podcasting. But that’s why we exist. We’re collecting women and raising up their voices.

Period is engineered, hosted, and curated by women. I jokingly say that all of our content has to pass the Bechdel test; not all of our shows are about feminism but everything we produce has to be feminist. We’re anti-competition. We believe in supporting women who are putting their voices out there, and not just on our own network. Our goal is to get women’s voices heard.

We’re not turning a profit just yet – but our goal is to build until we can start generating ad revenue at which point it’s our mission to do good. We want to donate a portion of our profit to getting menstrual cups to women in need. Our plan is also to get more women in front of the mic so, honestly, if you’re a woman with a podcast or you know a woman with a podcast or you’re a woman who just has an idea for a podcast, please reach out. We’re looking for groundbreaking content.

Let’s touch on your thoughts about our city – what do you like the most and least?
What I like best? Oh, it’s so hard to say. I absolutely ADORE LA. I love that when you move here travel becomes obsolete. Do you want to go to Japan? El Salvador? Mexico? China? It’s all right next door. I love that there is more music and art and comedy and literature than a person could ever hope to take in. I love that you can have a cozy day inside at The Last Bookstore or you could hit the beach and go surfing. You could catch a niche horror film and meet the creators at the Egyptian or you could spend hours looking through tapes at Amoeba. There are things here I never could have even dreamed of asking for.

What do I dislike? The deep, wide income gap. I’ve never seen poverty and I’ve never seen affluence like I’ve seen here. I work with people who live in mansions. I live on a street lined with tents. I could go on but it’s something I’ll be tackling in more depth on a new podcast I’ll be starting in the near future. 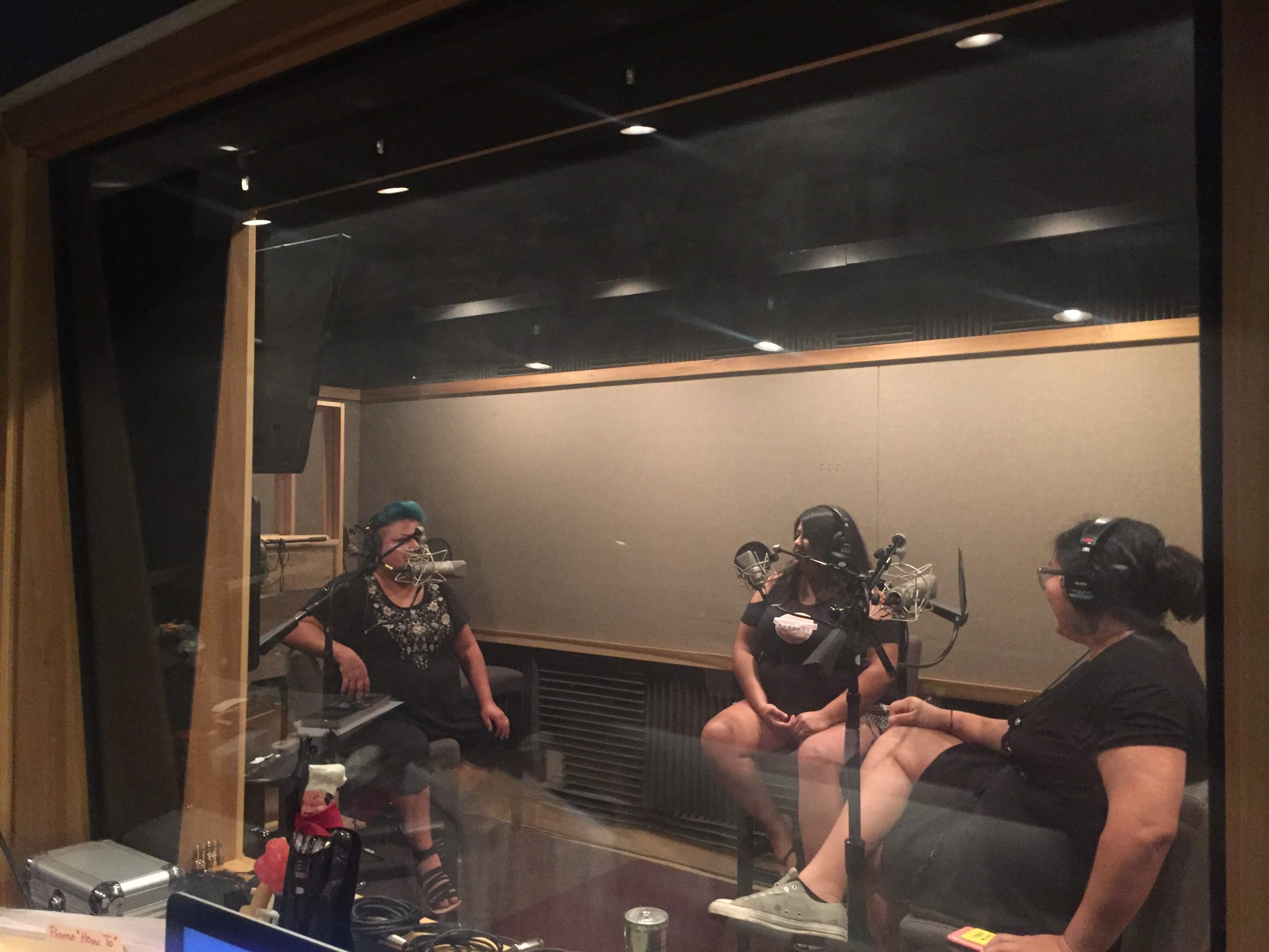 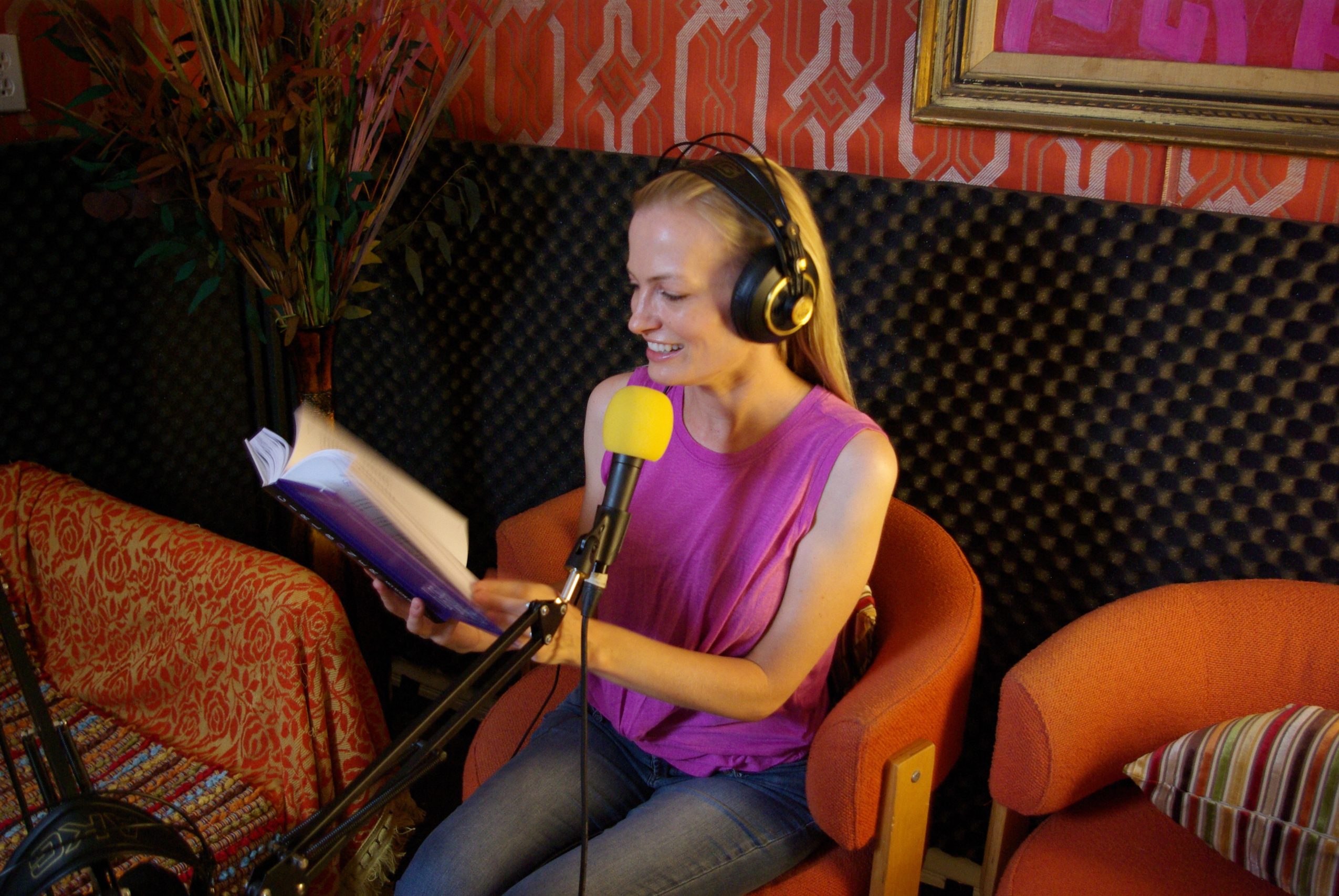 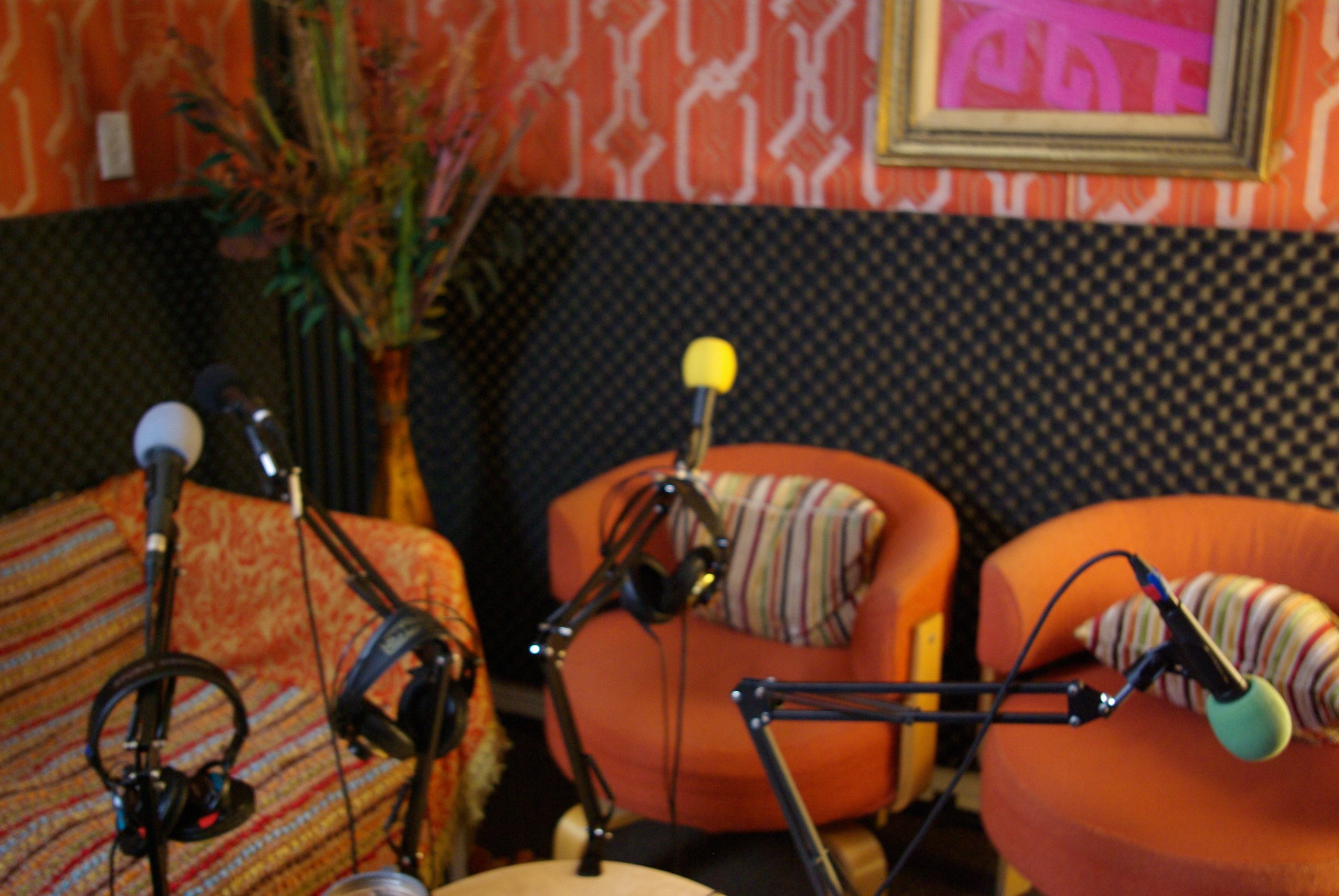 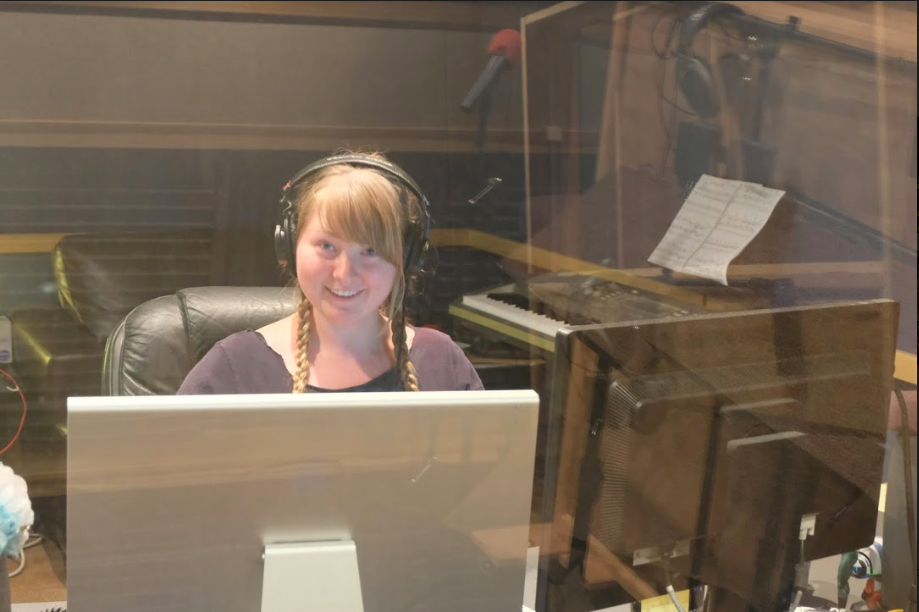