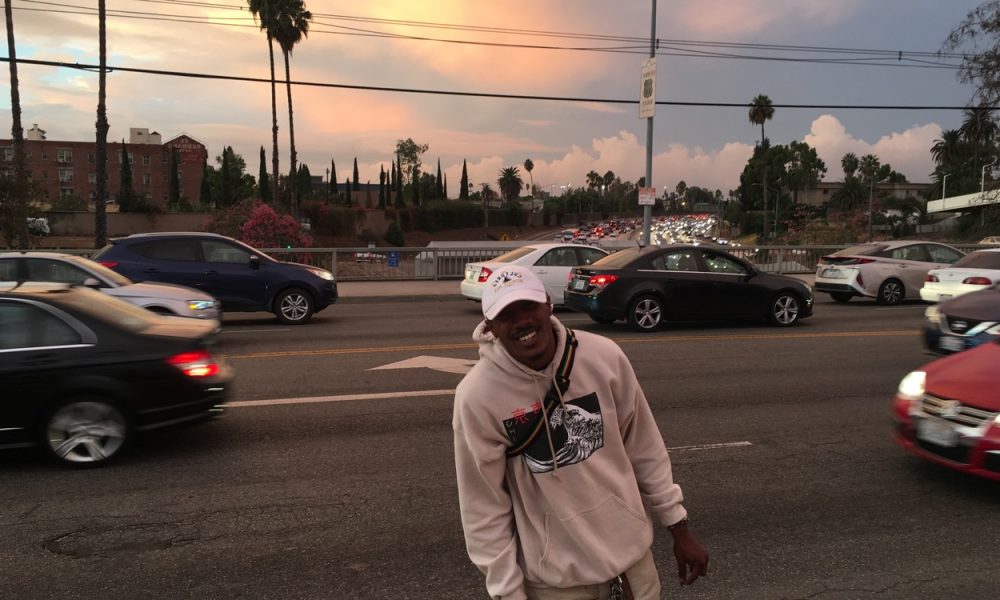 Today we’d like to introduce you to Maison Kitsanu.

Thanks for sharing your story with us Maison. So, let’s start at the beginning and we can move on from there.
Well, I’m a pretty unmatched music producer. Not only that, did I mention I also am a hell of a visual artist? I have been making beats independently as an artist since an early age, maybe around 9. In elementary school I started by using Garageband’s first model. By middle school I was on Reason and High School I had FL Studio and Pro Tools to learn how to better my craft. From not knowing how to properly handle sound formats or create loops, I began to get used to making my own sound that others can generally bring into recognition easy for themselves. Being able to design my own artwork for some of the beats and projects I make is what keeps me engaged in my creativity too. I’m having fun with what I do.

Has it been a smooth road?
No. From having labels call me for independent deals setting up deals for other artists, to my schedule being handled without the best of care, to sometimes not having what’s tangible to even promote myself. It was a very hard road. If I never began going to beat-battles and things like ordering myself sounds on the Internet, going to promote another artists concerts to better brand myself and gain more support, I wouldn’t know how I would’ve kept myself interested in making music for my fans today.

So, as you know, we’re impressed with Bring The Noise – tell our readers more, for example what you’re most proud of and what sets you apart from others.
I care a lot about what a fan actually listens to, so when someone today hears of a producers’ name, it should make them feel like the fans are apart of the song making process too. My artist name is Maison Kitsanu, and it’s defined as a musically and artistically crafted delivery. Whether someone thinks they’ll be a better producer than me or not, my delivery is in a class of its own, not like what others are used to hearing from musicians today.

Let’s touch on your thoughts about our city – what do you like the most and least?
LA doesn’t have any opinion to share and that’s the problem. I feel like we used to, but now everyone either needs a new opinion or just doesn’t care about the people who already have ideas of their own. I think that’s why we haven’t seen much results out of the things we at least try to seem interested in. 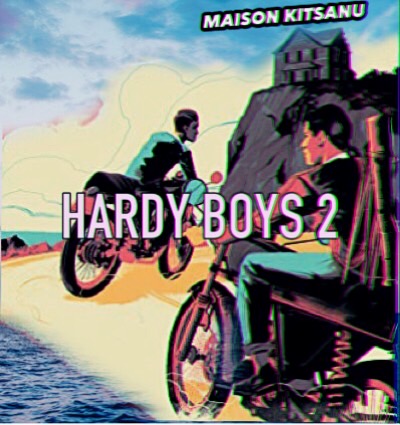