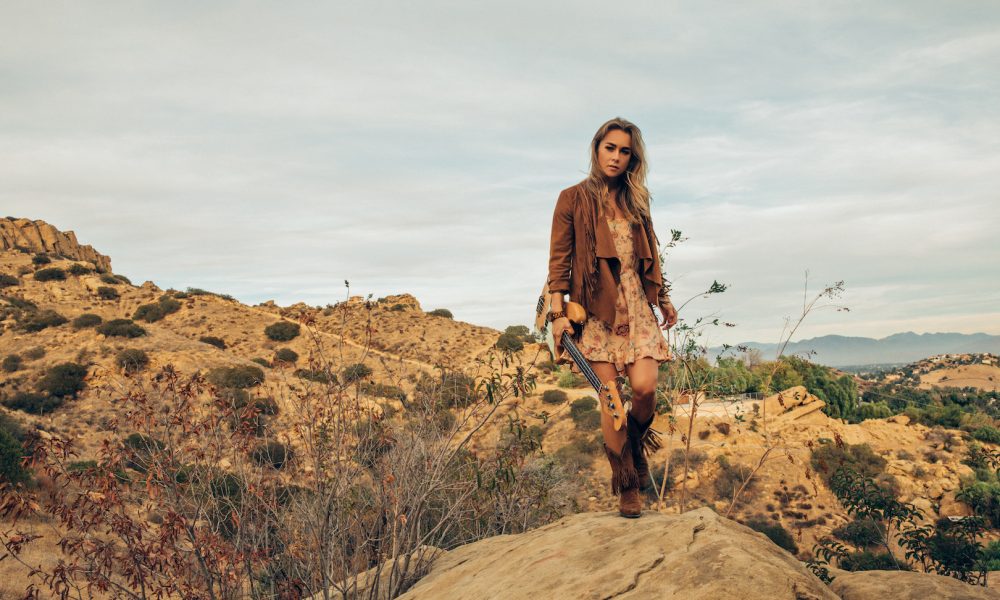 Today we’d like to introduce you to Mai Leisz.

So, before we jump into specific questions, why don’t you give us some details about you and your story.
I grew up on an island Saaremaa in Post-Soviet Estonia and started playing music from a very early age. I touched the bass guitar when I was 16 years old and it was love from the first touch. After graduating the music school in Tallinn, I moved to Sweden to hone my craft as a bass player and composer. I was already making a career in Sweden, but my life changed completely on one morning in June 2015.

On June 14th, I was busking on the streets of Stockholm with a friend of mine. Everything went wrong on that day – the police kicked us out from the subways and we decided to go to the Old Town. We took the wrong train, wrong exit, turned to the wrong streets and when we finally sat down to play music, it started to rain in 10 minutes. But turns out everything went right, because during these 10 minutes, one of my favourite musicians in the world walked by – multi-instrumentalist Greg Leisz who was touring Europe with Jackson Browne and had a day off in Stockholm. The next day, I went on stage with Jackson and his band. Greg and I fell in love instantly and got married in 2018! Feels like it was the hand of destiny guiding us.

In the fall of 2015 Greg gave my album to David Crosby and said: “Listen to this, you’re going to love it!” After that, I had the honor of being invited to the backstage of the last concert of the last CSN tour in Oslo and I met James Raymond, Crosby’s son and producer and Croz in person. That led me to playing on Crosby’s next album and becoming his touring and recording bass player. We have also written a couple of songs together.

I moved to California in 2017 and went on my first David Crosby & Friends Tour. Every free minute that I had, I was writing my master thesis and managed to defend my master’s degree in jazz music on Crosby’s tour bus on Skype, over the Atlantic Ocean, in the middle of the night between Texas and Tennessee. By the time we arrived to Memphis, I had a master’s degree from The Royal College of Music in Stockholm.

Now I live in California and I am humbled and honored to work with some of my favourite artists in the world. On May 29th I released my second single “Ho’oponopono” as a solo artist, featuring Michael Landau on guitar, Greg Leisz on guitar and banjo and Gary Novak on drums.

Great, so let’s dig a little deeper into the story – has it been an easy path overall and if not, what were the challenges you’ve had to overcome?
It hasn’t been a smooth road at all. I have always had the feeling of “not belonging” and I’ve had several new beginnings. I don’t think anyone took me very seriously when I started my bass studies in Estonia. When I moved to Sweden, nobody knew who I was and it took me a while to make a name for myself. The fact that I was a woman and an immigrant didn’t make it any easier. I am also a hardcore introvert so I never really go to any parties or get-togethers where I’d meet new people. I would go to school every morning, grab a coffee and go to my bass room, only to come out after the school was closing and the cleaning lady was knocking on my door, saying that it’s time for me to go home now. But I believe that the hard work started to pay off and my music started to speak for itself. I did find some like-minded people and started my own band MaiGroup with whom I still play together.

When I moved to USA and the whole thing started again… Nobody knew who I was and I had to start building my career from pretty much zero. Having David Crosby as my first big gig is of course an incredible gift. I remember the first time I came to LA and went to the studio with Croz and James Raymond. I wanted to be respectful towards their family time when they started making dinner. I offered to leave, but James said: “My home is your home.” It was the first time that a musical community made me feel that I belonged. I’ll never forget that. Hard times are seeds that grow us. No rain, no flowers.

My husband, David Crosby and Jackson Browne have all been an incredible source of support and encouragement for which I am forever grateful.

Can you give our readers some background on your music?
I am an electric bass player and composer. I am mostly known for my work with David Crosby and sometimes playing with Jackson Browne, but besides backing up these legendary singer-songwriters, I am also a solo artist. I believe that my strength lies in being able to communicate emotion and deep lyricism in my music. I also play fretless bass.

In February 2020, I assembled my first band with American musicians: Mike Landau, Greg Leisz and Gary Novak and we managed to record a few songs at Groove Masters Studio right before the lockdown. I’ll be putting them out one song at a time and hope that my music will bring solace, healing and light during these challenging times we live in.

Do you look back particularly fondly on any memories from childhood?
I had an incredibly beautiful childhood so there are too many unforgettable memories, but I’d bring out this one winter day when my grandfather put us kids on the sleigh and covered us with a bunch of blankets. The horses would pull the sleigh through the snow and I remember the feeling, the sounds, everything. Just like in a song or in a fairy-tale. Afterwards, when we got back in the house with our red cheeks, grandma would put our little feet in the warm bath to warm us up, sing us a song and feed those little mouths. I felt so loved, so happy and so carefree. 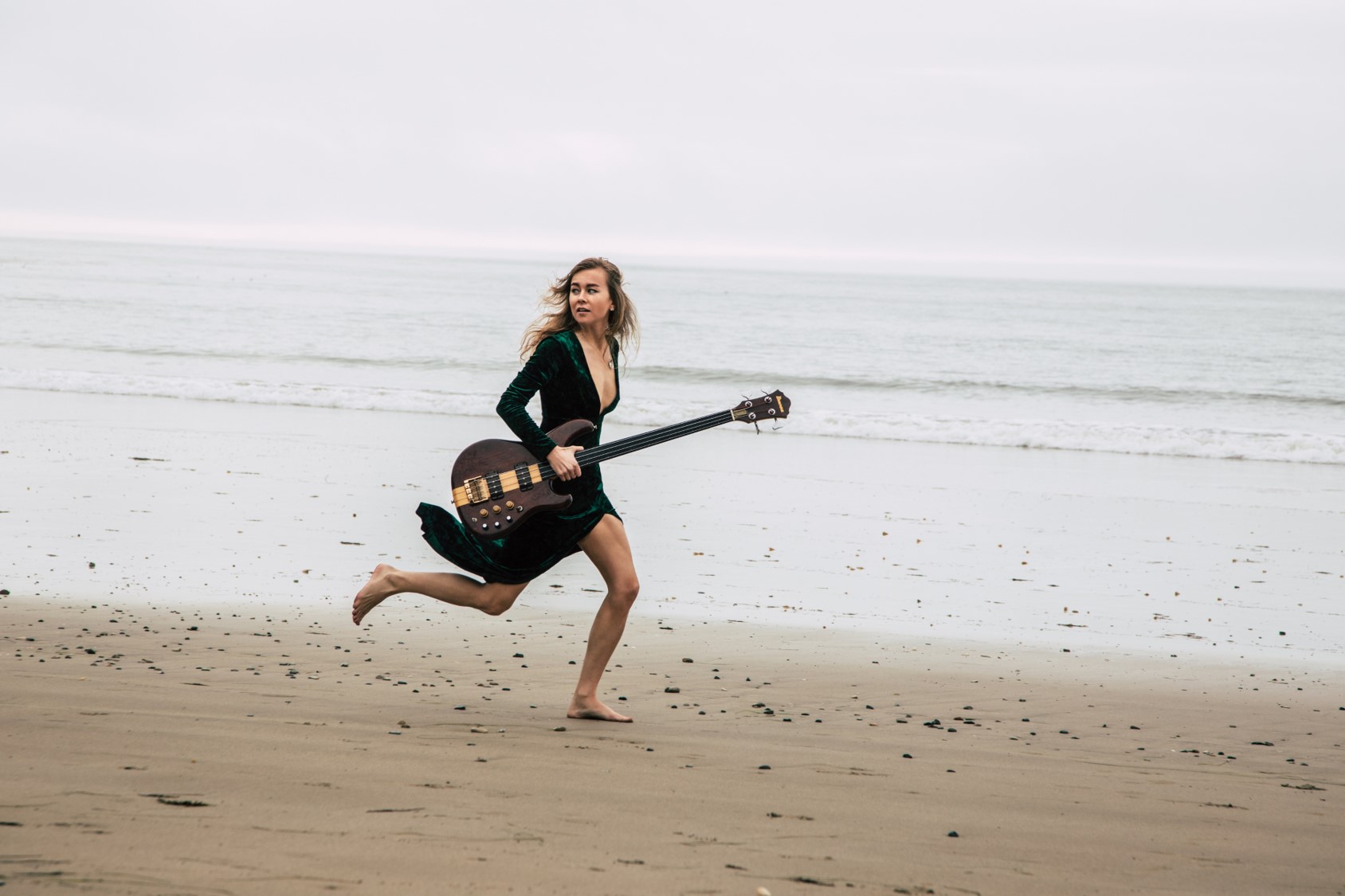 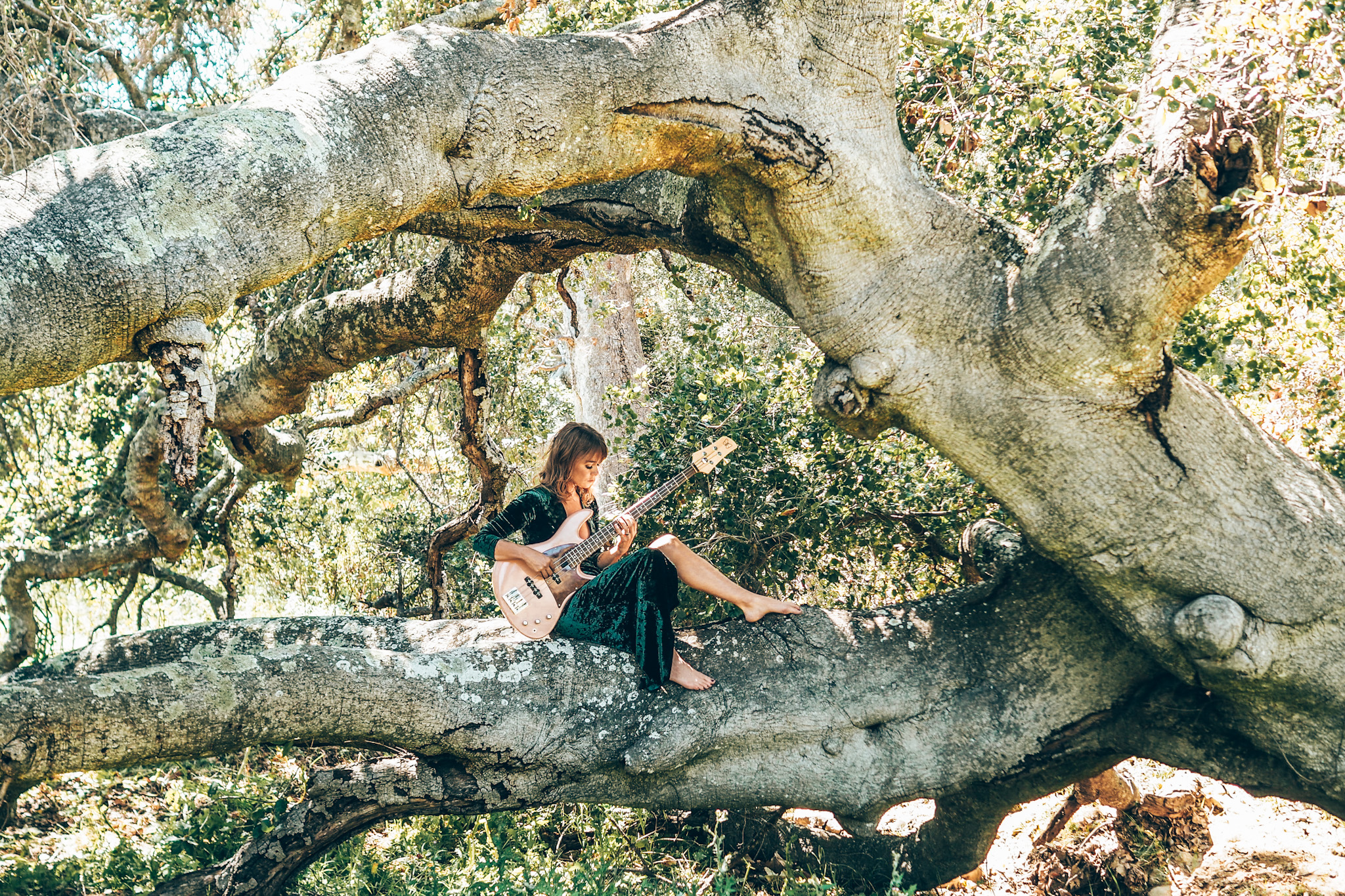 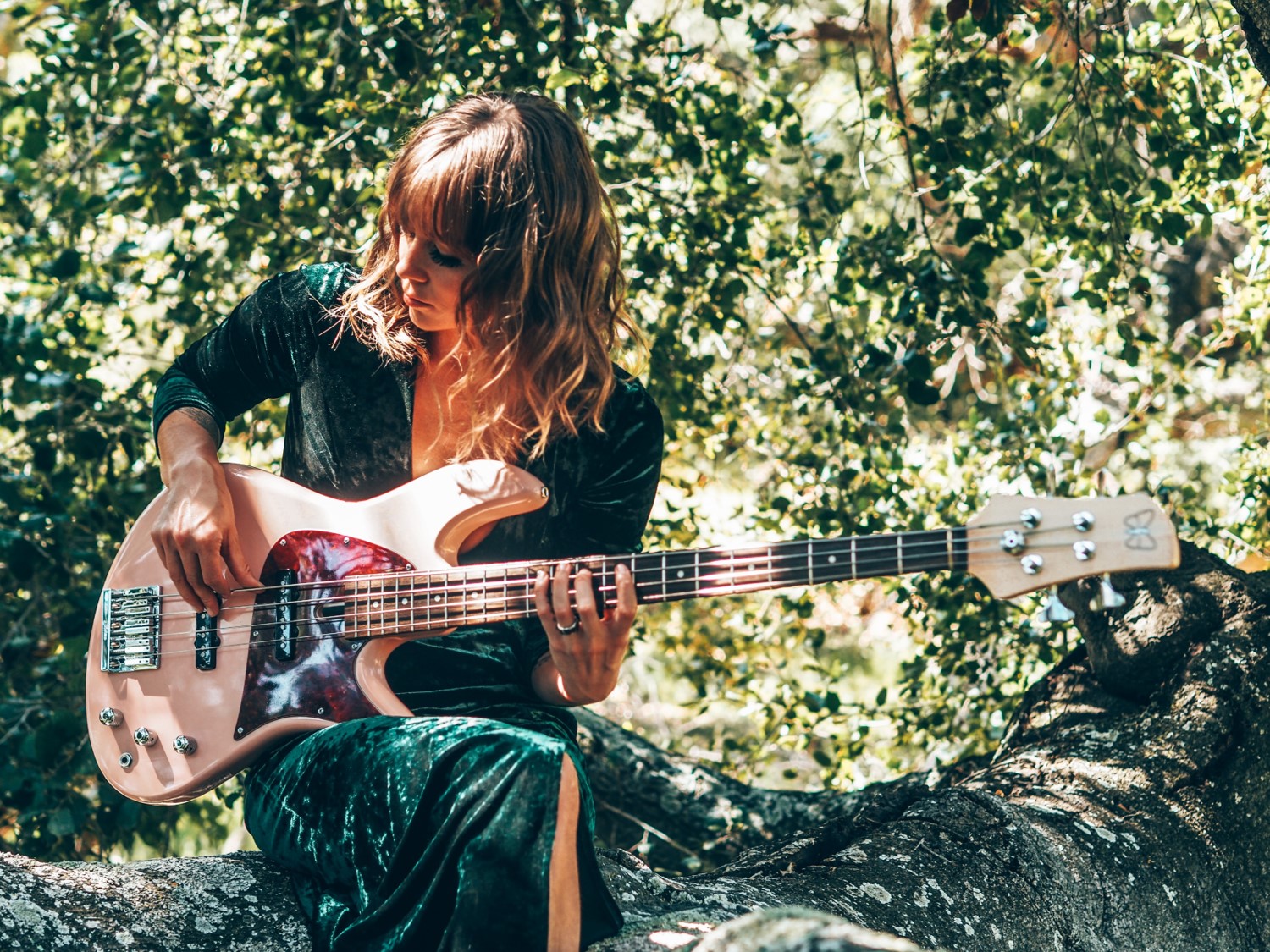 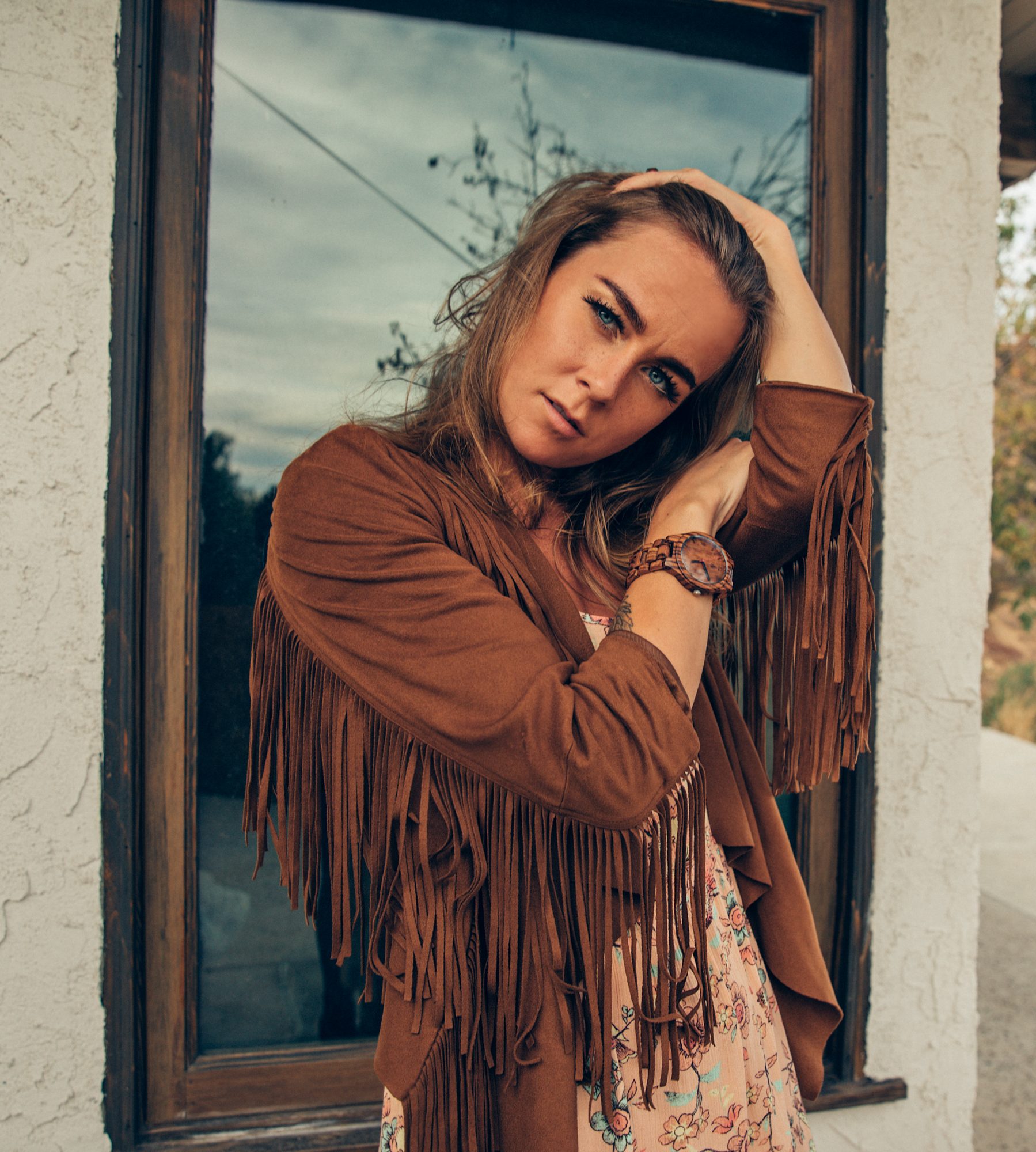 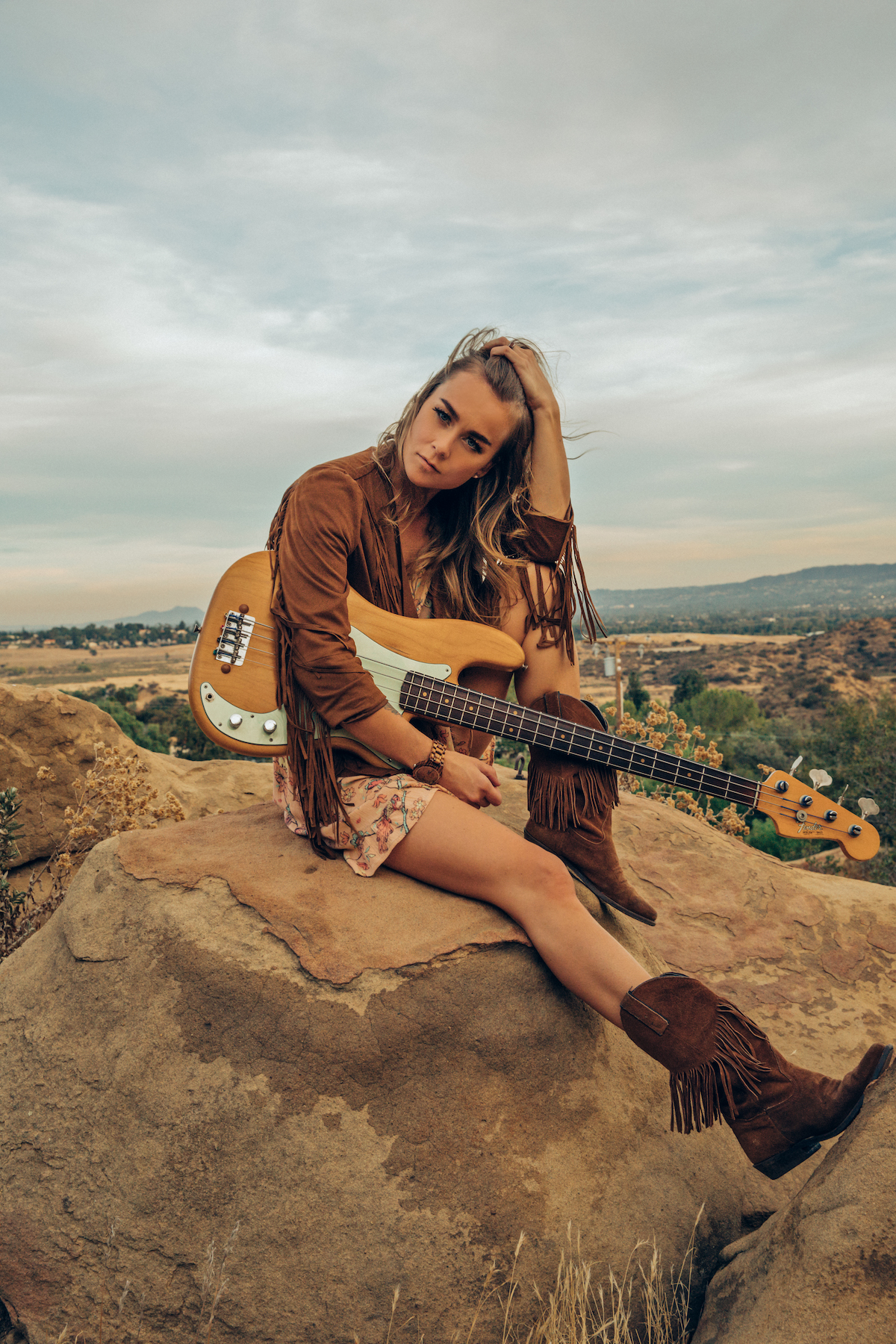 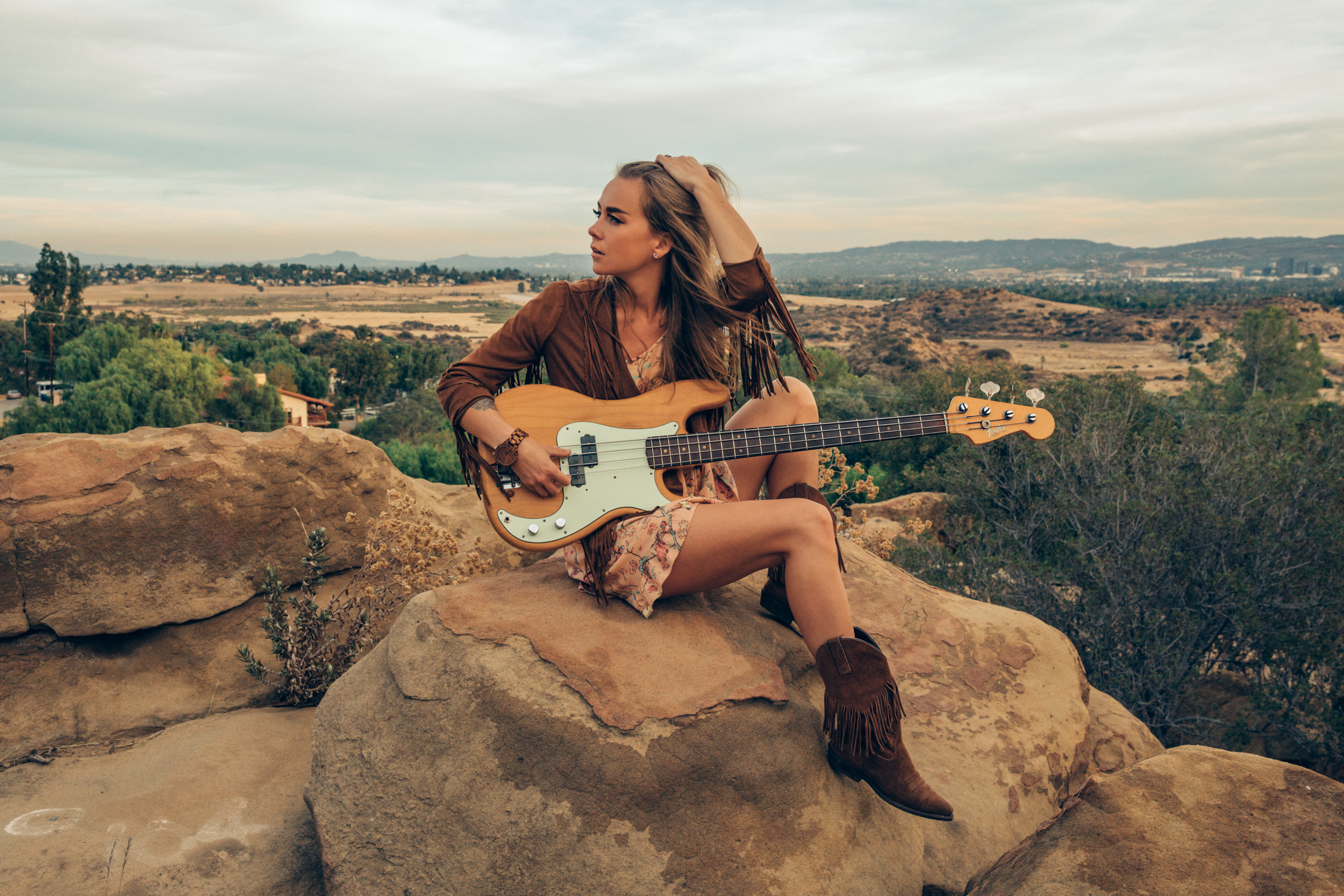 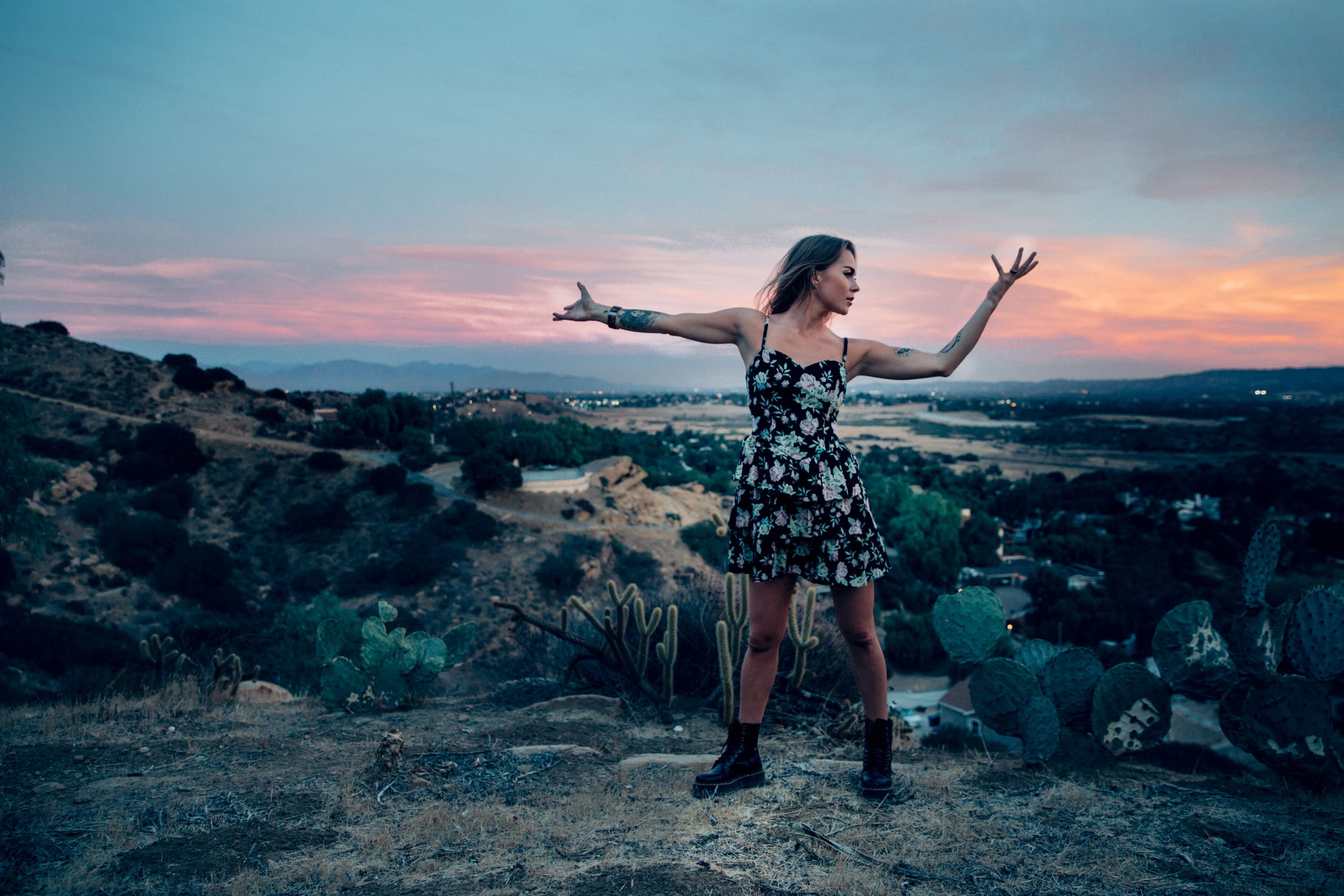 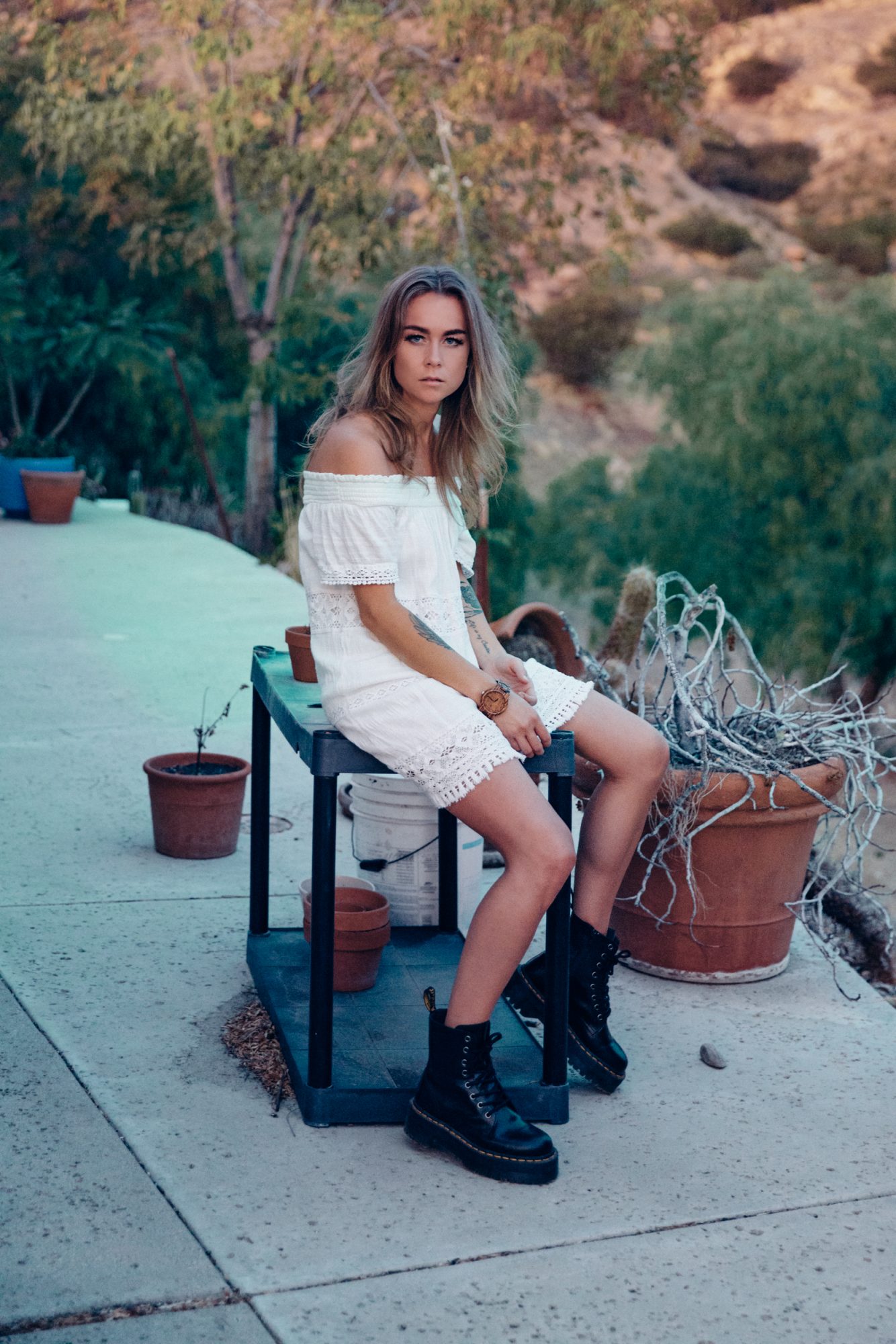