Meet Nicole Collins of Magnolia A in Studio City 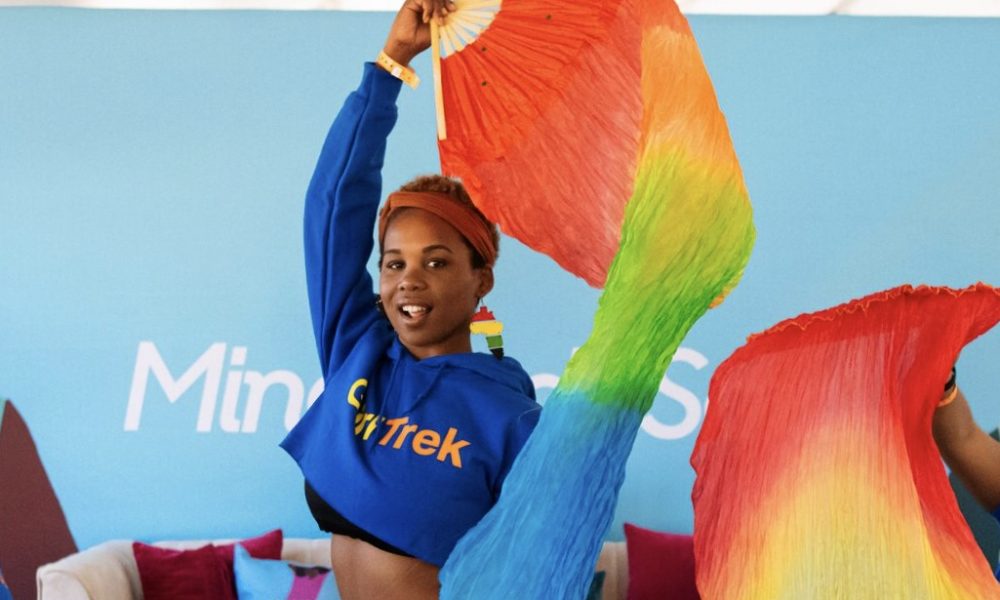 Today we’d like to introduce you to Nicole Collins.

Nicole, let’s start with your story. We’d love to hear how you got started and how the journey has been so far.
I always think about when I started and every time I feel like there’s a professional answer and an honest answer. The professional answer would be from the moment that I knew what I wanted to do and set out to be and the honest answer would be before that, before I knew yet I was already being. Like, I created my first short film in 2014 and realized I enjoyed filmmaking so I set out to be a filmmaker. However, since I was a teenager in my hometown of Alexandria, La, I was piecing footage together and producing events and content. While at Dillard University, I continued to do this.

Entertaining and creating has always been a passion of mine yet life has a way of bringing you to what fulfills you the most. I wanted to be a singer but when I was 9 my grandmother was honest to me about my singing voice in a very blunt way (yes, I sound like Ice JJ FIsh). This hurt my feelings but not enough to make me stop performing. I decided to take on acting when I was 11 and became serious about acting at 22, a few months before my pregnancy with my daughter. Within that 11 year span I worked in radio as an on air personality for Q93 in New Orleans and The New Orleans Pelicans (formerly Hornets). After giving birth in 2011, I booked a recurring role on the HBO series Treme then a role in Twelve Years a Slave. But the auditions and bookings would soon slow down then eventually stop.

It felt as though I was climbing up and up and up then BAM a brick wall that I was unsure of how to navigate around. I was inspired by two people- a close friend and a distant associate- to write my own films. I had all of these grand ideas and I was writing away but I had yet to produce anything for myself. The guy I was dating at the time encouraged me to just make something so with his help I did.  After that, I made a few things- some I released and some I did not (some of it still makes me cringe but I know it was part of my learning process). Trial and error. I was learning the art of indie filmmaking and making beneficial mistakes along the way surrounding budgeting, proper planning and not wasting people’s time. I was studying by reading scripts, watching film and working on set. In the meantime, my daughter’s acting career was rising and she booked roles in Girls Trip and the hit TNT show Claws.

In 2016, I moved from New Orleans to Los Angeles, without my daughter, for a position that fell through. That was heartbreaking and I was also working through other woes of life at the time. I knew I still wanted to make L.A. work, so, I set out to do so.  My close friend, who motivated my writing, allowed me to crash on her couch for a few months in Koreatown and I went back to retail and cocktail serving. Shortly after, the same friend connected me with a research producer position for the T.D. Jakes Talk Show where I was inspired to write my first professional short film, AFTERMATH 2016. From there, I knew creating content was my passion. I love being in control of the narratives that I think should be told. I love touching on taboo subjects and starting conversation with my work.

I love representing the multi dimensional phenomenon that is the black woman. I wanted to take my pain, our pain, and create enduring pieces that promote honesty and healing. I brought my daughter to Los Angeles, with no family, and that enforced the importance of community. Every word of encouragement, check in, and supportive gesture has helped keep the fire burning. Shout out to my parents, cousins and close friends for holding me down as well because, whew, without their full support I’m not sure where I would be. Since AFTERMATH, I’ve written, directed and/or produced 5 festival going film projects, in Los Angeles and New Orleans, and I have one currently in postproduction. My latest released short film, Guilty, explores sexuality and religion and can be found on my YouTube channel, Magnolia A Productions, along with AFTERMATH and The Young Woman’s guide. I’m continuing to expand my brand as a filmmaker with a great team. I’ve met so many genuine, wonderful creatives whose contributions are vital to my story.

The road hasn’t been smooth at all. It has been a roller coaster. There have been times of uncertainty, rejection and financial disappointments. There have been heartbreaks and hurdles. Figuring it out alone can be a challenge as there is no one set way of “making it”. Being a single mother in Los Angeles without family presents itself with its own challenges as well. I’ve also experienced several forms of depression including postpartum depression. My main struggles have been financially related whether it’s learning how to budget better, finding supplemental income that allows creative flexibility, not getting paid for paid work, being able to afford rent or fundraising for my projects. There have also been times where a connection or opportunity didn’t pan out the way it seemed it would. I do, however, look at all of it as character building and wisdom acquiring. I’m learning and I’m able to adapt to unforeseen circumstances to get the job done. Although I love a thrilling theme park I love my sanity even more so mindfulness, meditation and therapy have become my best friends throughout this process and gratitude is a daily practice.

So let’s switch gears a bit and go into the Magnolia A story. Tell us more about the business.
I created Magnolia A with my daughter in 2016. It is our mission to create original content both realistic and taboo in nature for the entertainment and inspiration of black women and children. While the target audience is black women and children, I believe the content is of great value to all people. I am an actress, writer, producer and director. I am also a host and event curator. I’m proud of my short films AFTERMATH 2016 and Guilty and my webseries The Young Woman’s Guide. We also created a workshop called LOVEYours that promotes self-confidence in girls ages 11-17 through public speaking(talent building). I am extremely proud of that workshop and we’ve held the space in Alexandria and New Orleans, La and Los Angeles. This year we created the Blooming Phoenix Maternal Mental Health Awareness Brunch where we focused on conversation surrounding postpartum depression within the black community. Again, extremely proud of this. I am fulfilled by transforming my experiences, pain, and inquisition into tangible work that others can learn and grown from as well. I’m not afraid to challenge ideas that hold us back from being aware and accepting of self and others. I was recently told that I am a rebel. It was a compliment that I think contributes to my uniqueness.

Has luck played a meaningful role in your life and business?
There are seasons. I think we should all accept this because it is all about perspective. Even if it seems as though you aren’t winning, you are- if you believe you are. Learning is winning. Preparing is winning. Setbacks, if handled correctly, are winning strategies. Helping and cheering on others when your endeavors seems to be at a standstill are winning behavior. There is always something to be learned or gained. It is about attraction. Sometimes it seems as though someone is lucky because they keep attracting favorable outcomes but I believe that that has more to do with them not embodying negative energy, including worrying, to repel positive outcomes. In life, I’ve learned and am still learning to apply this mentality. Hard work, perseverance, a positive community and perspective are key roles that will always produce favorable outcomes in due time. 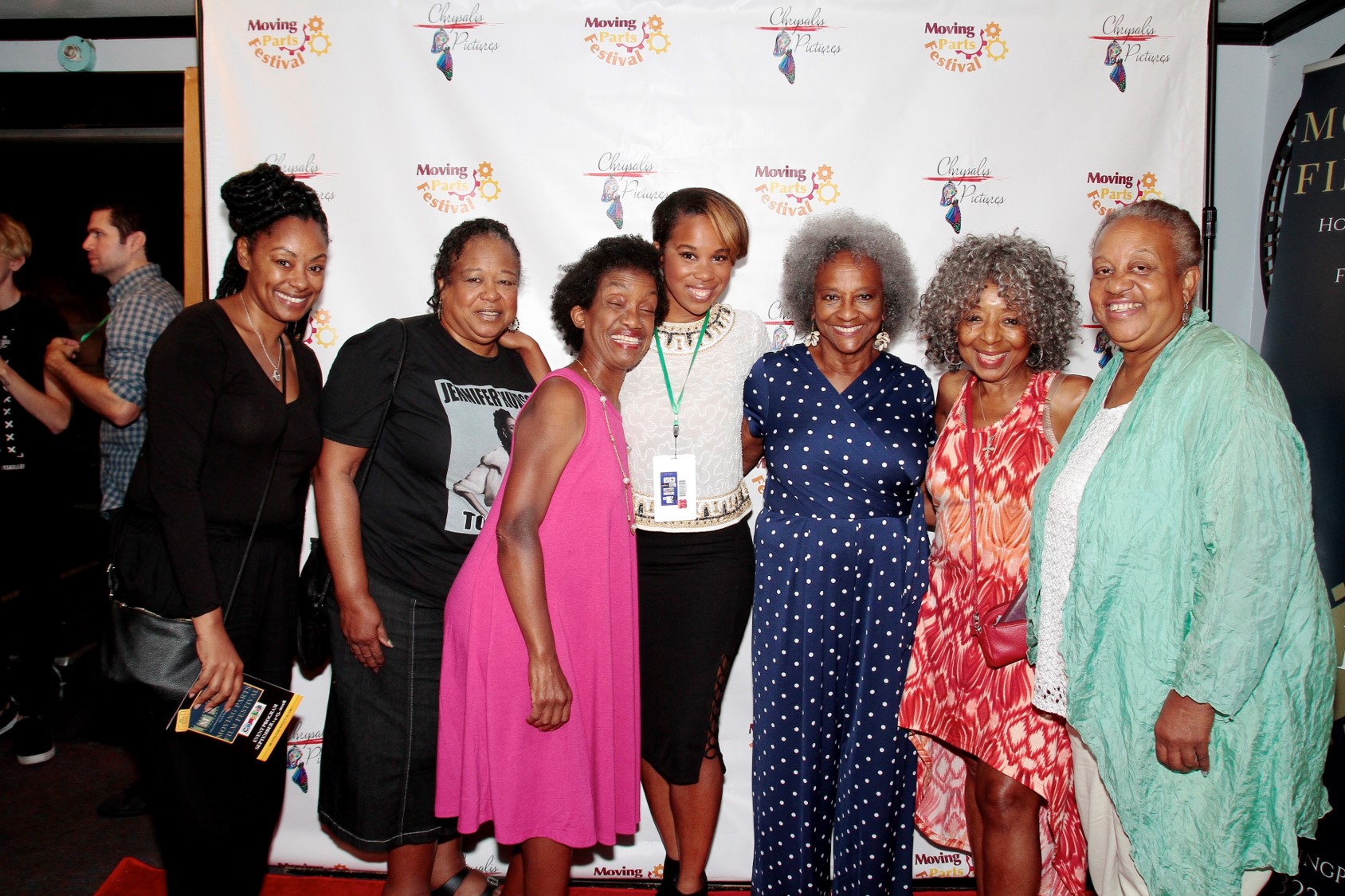 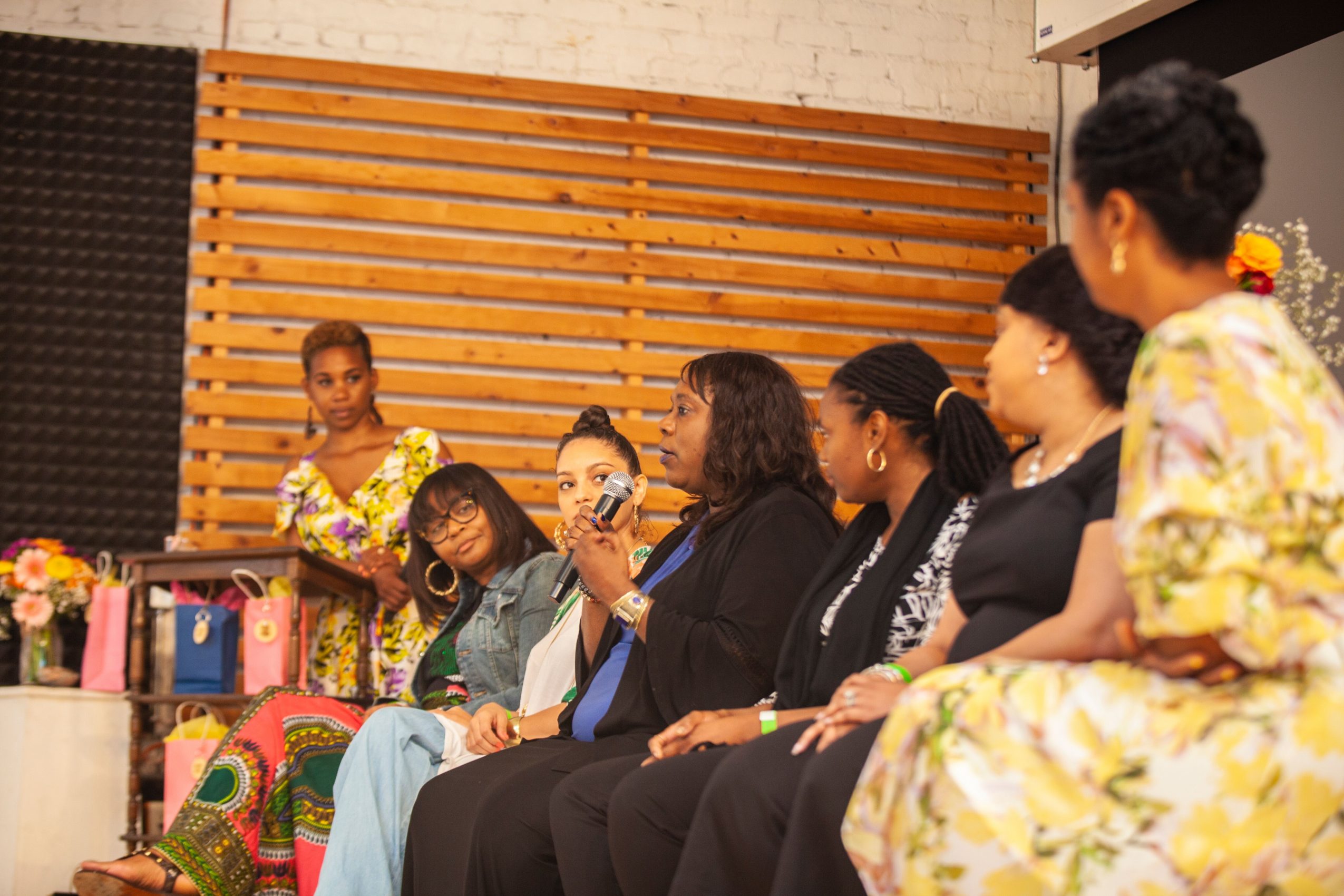 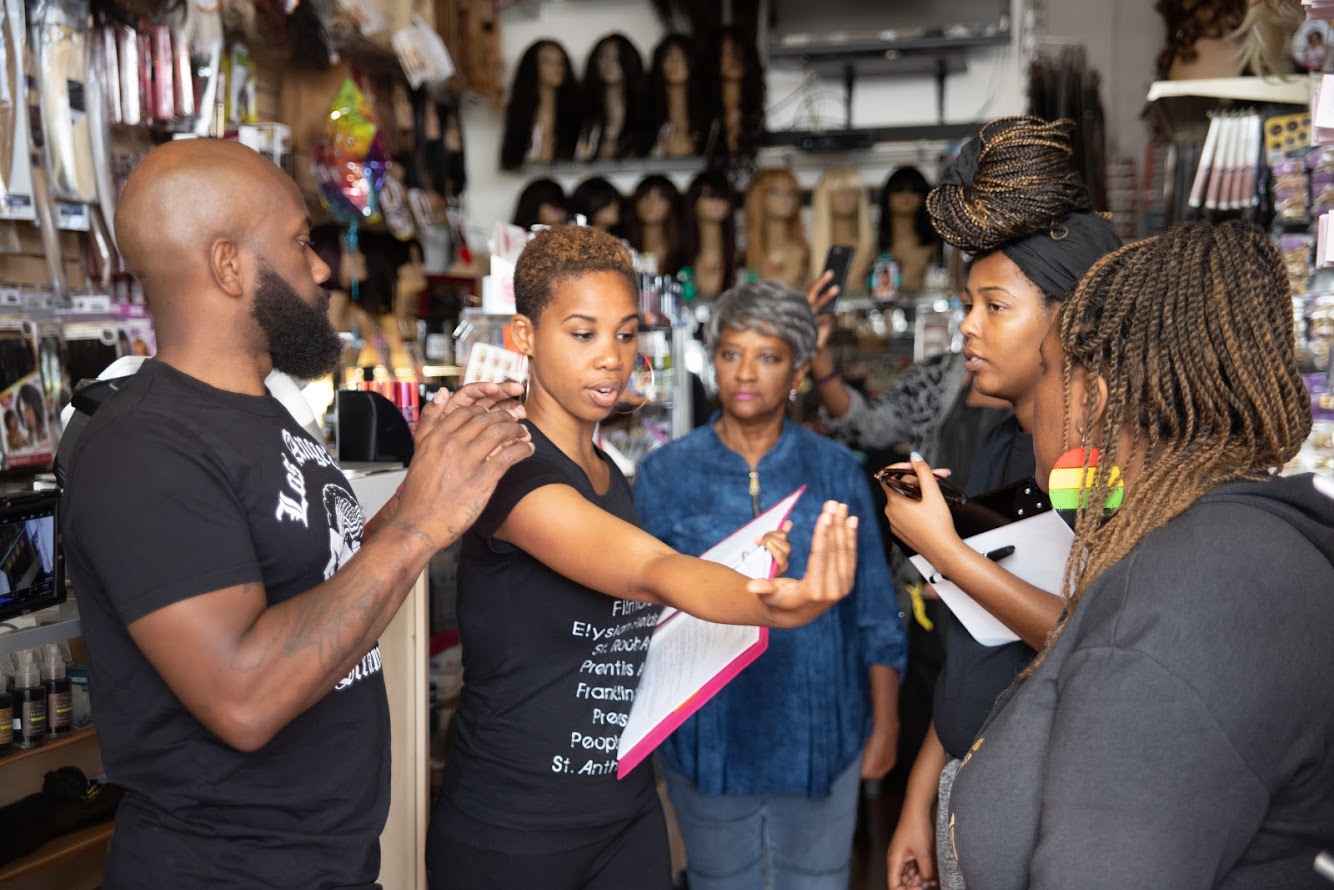 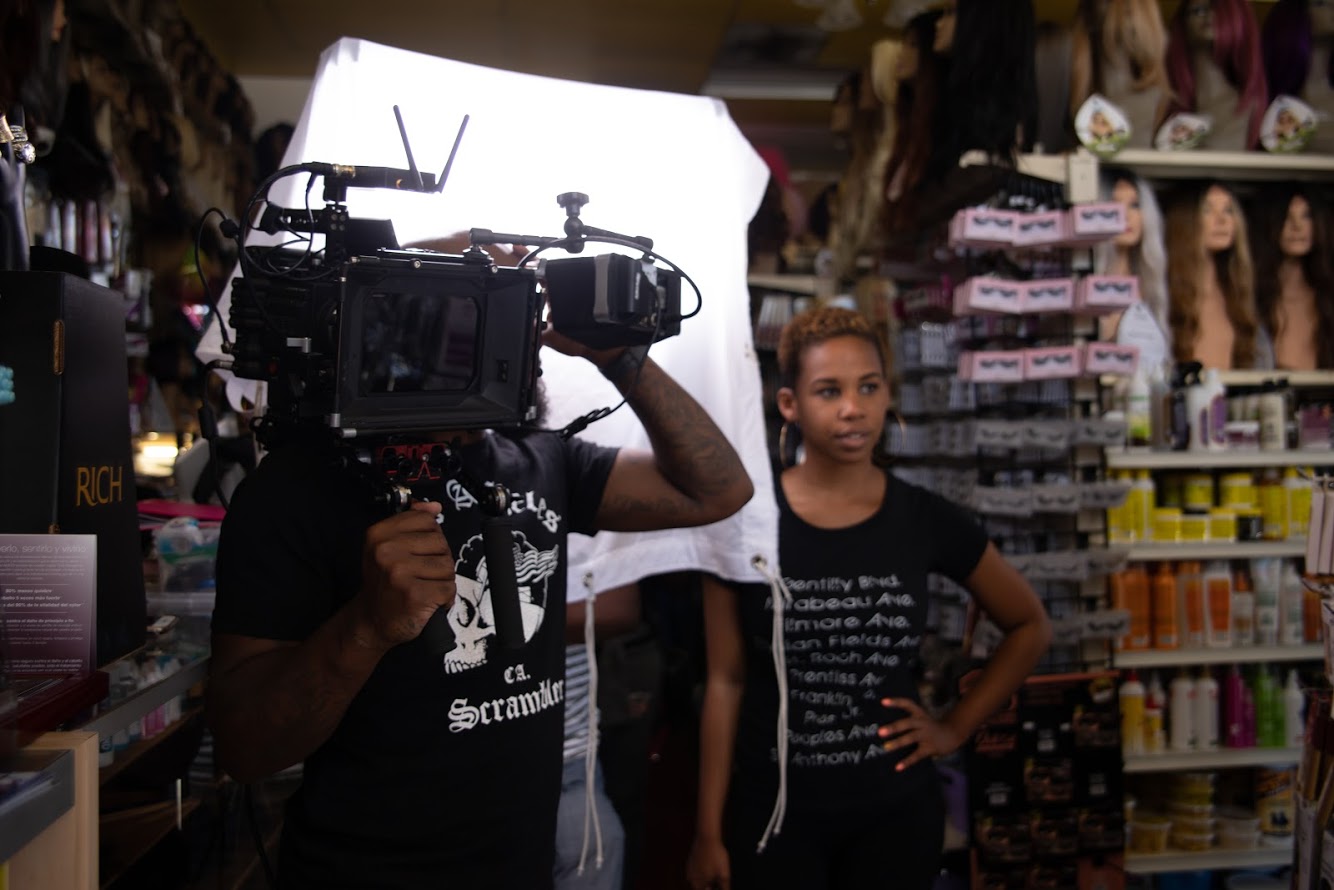 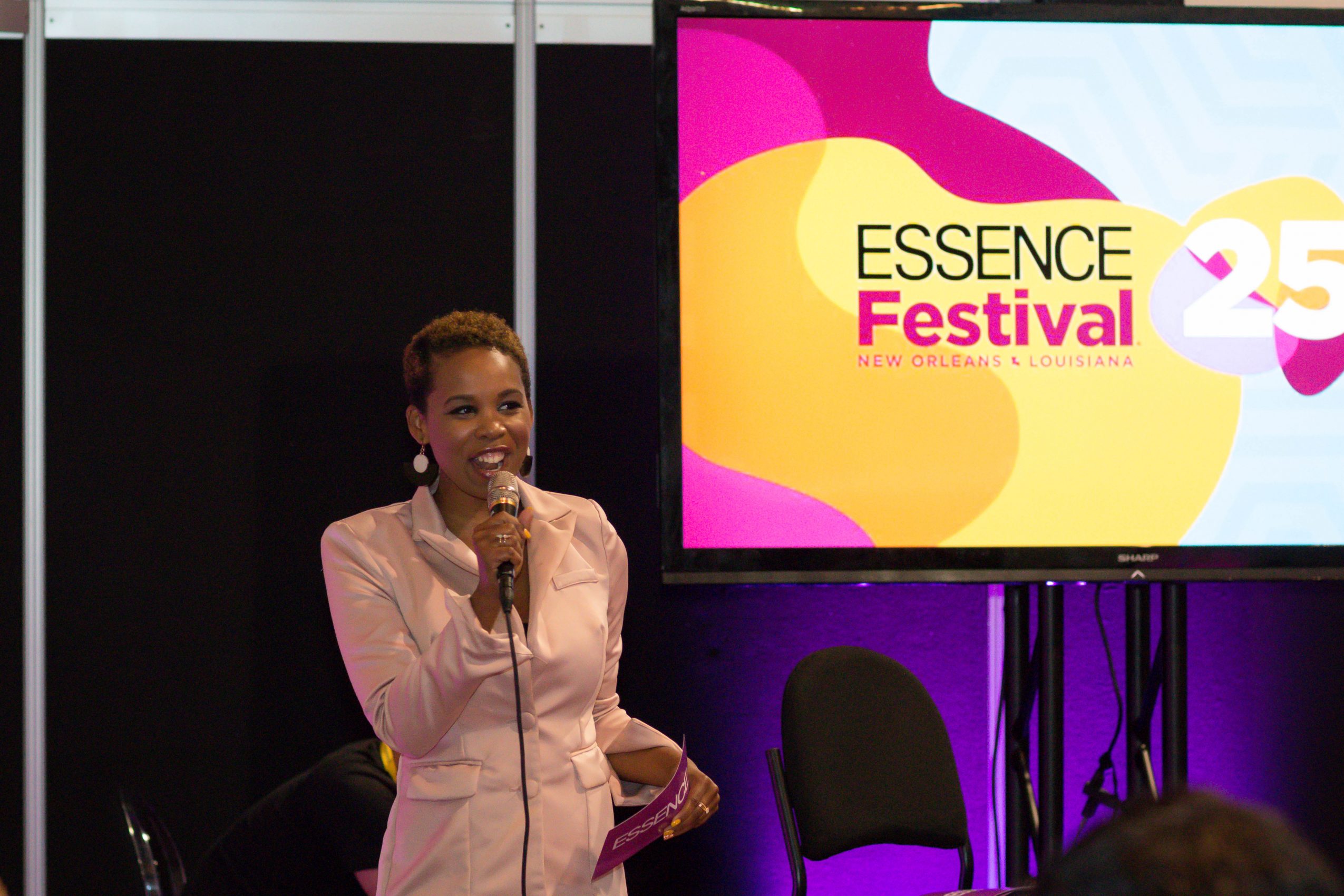 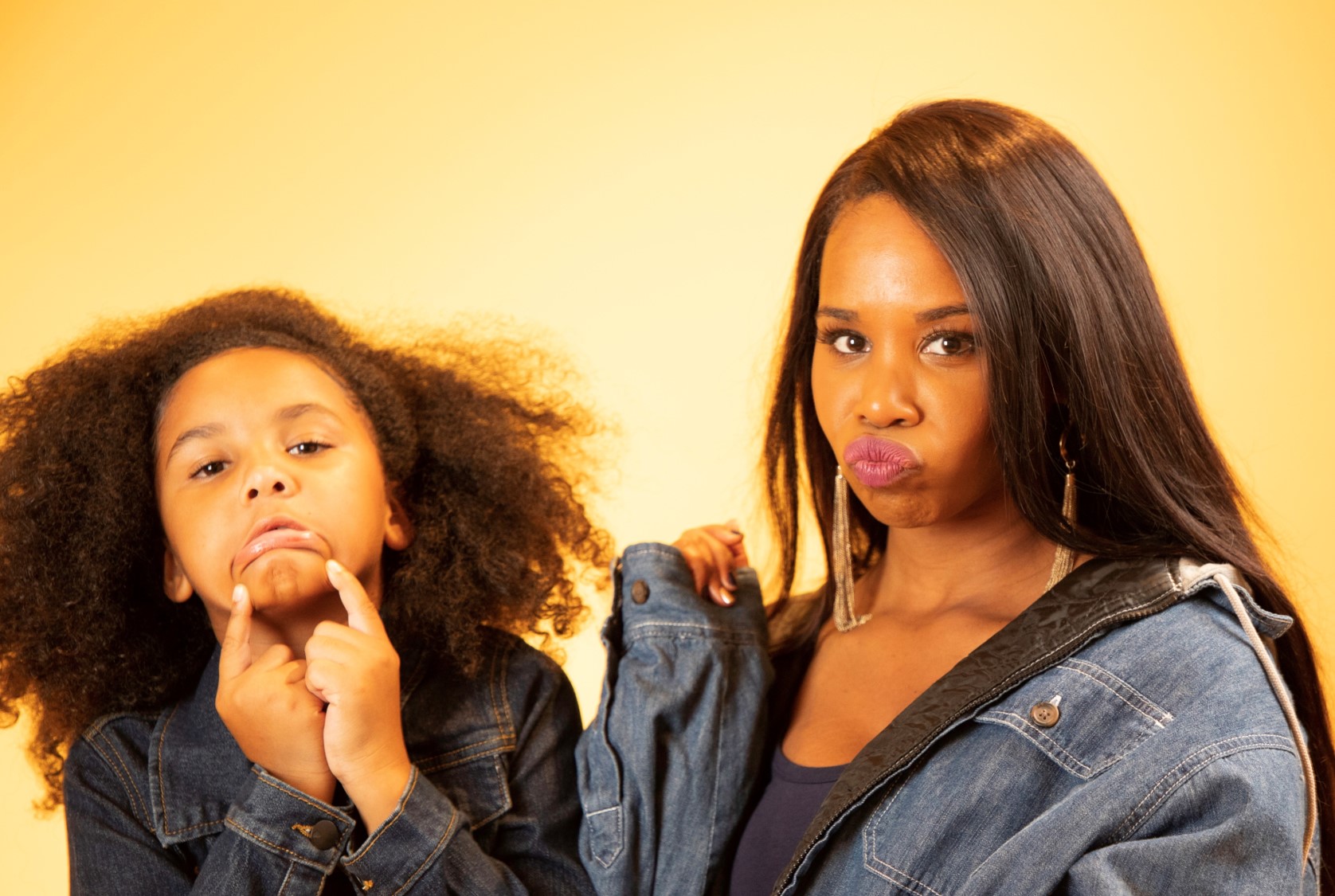 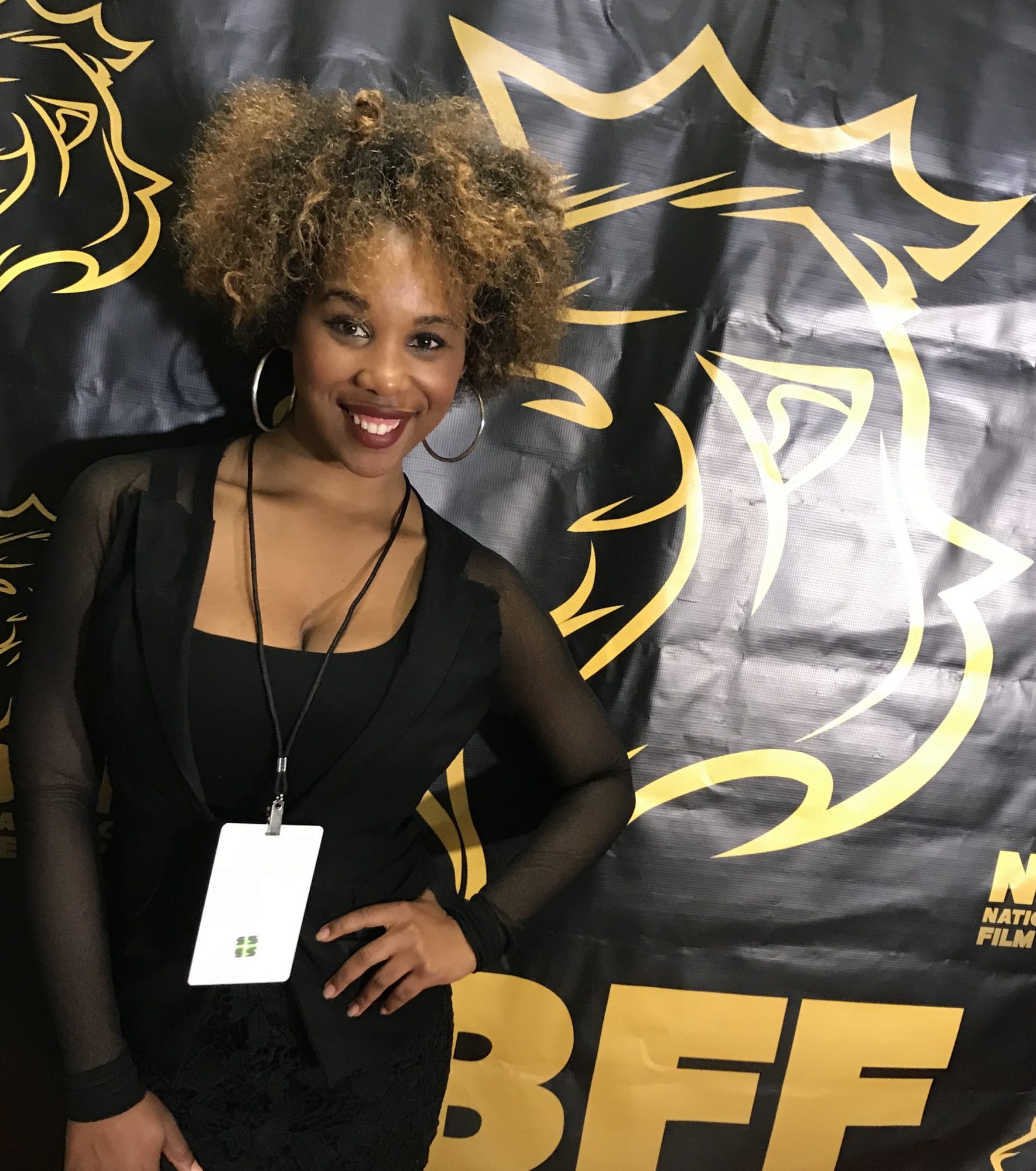 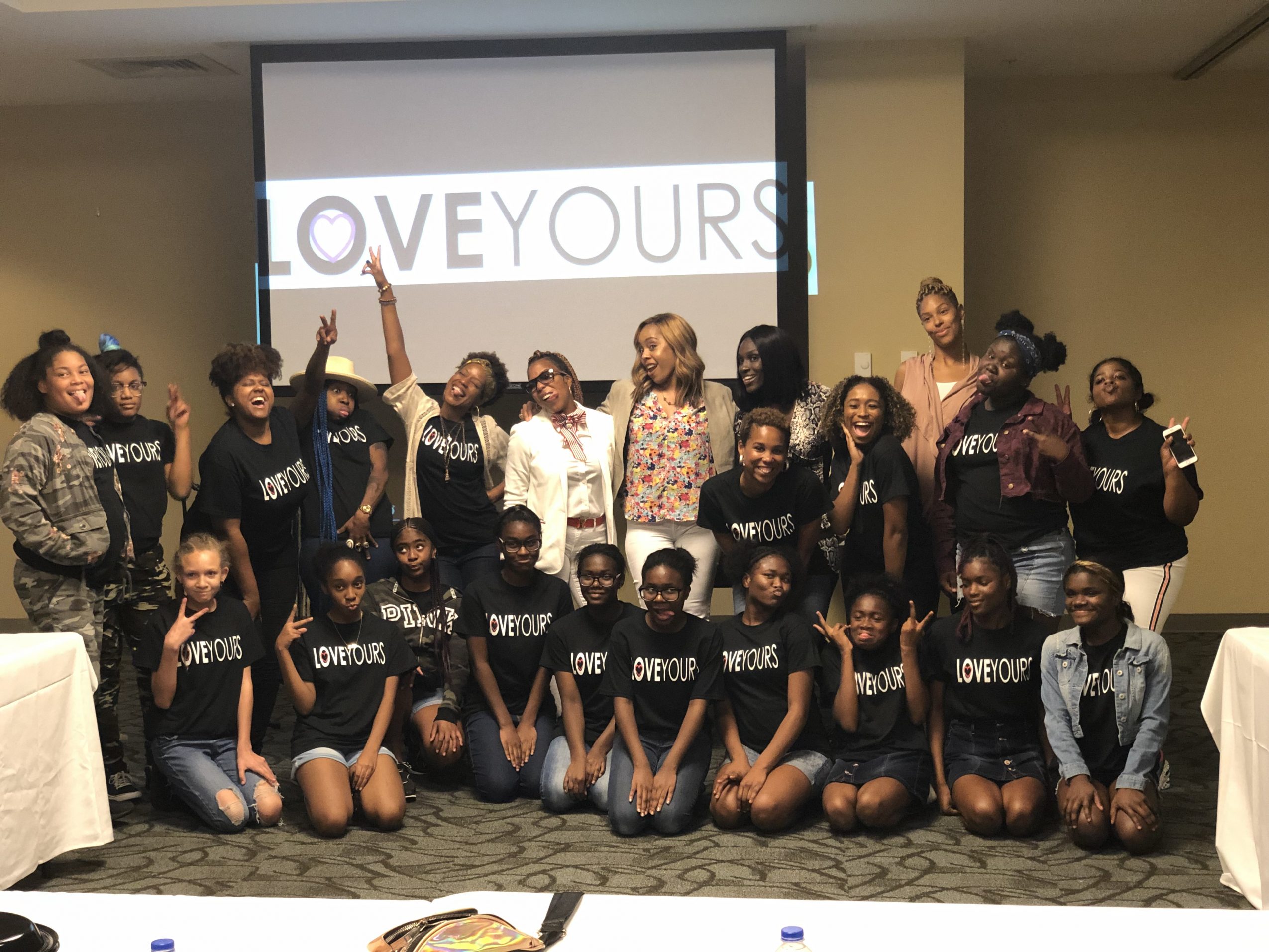