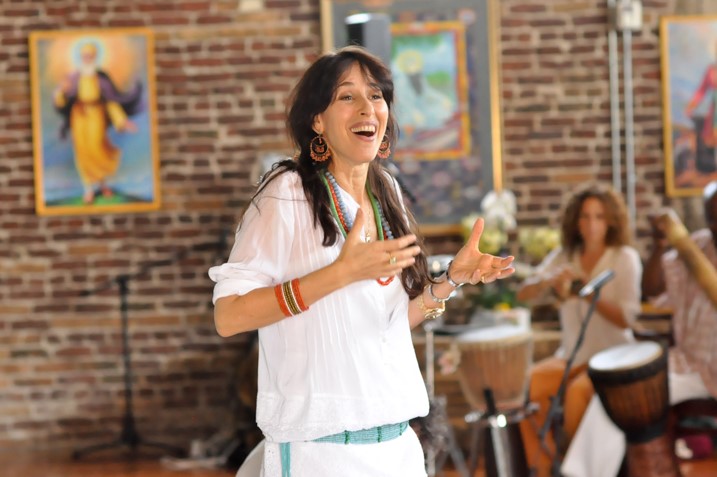 Today we’d like to introduce you to Maggie Wheeler.

Maggie, please share your story with us. How did you get to where you are today?
Most people know me through my work as an actress, most notably as the character of Janice on Friends as well as shows including Everybody Loves Raymond, Californication, Seinfeld and many more. I continue to work as an actress, most recently providing the voice for a character in the upcoming animated feature The Addams Family.

Alongside my acting work I have, for many years, been leading my vocal workshop Singing In The Stream & for the past 14 years I have been directing the Golden Bridge Community Choir in Hollywood along with my co-director Emile Hassan Dyer. The choir meets at Wanderlust Hollywood and is non- auditioned and inter-generational. All music is shared in the oral tradition ( taught by call and response ) which allows people of every level to join in. The workshops and the choir seek to create a safe and welcoming environment in which people can gather and reclaim the practice of making music together in community.

From the time I turned eight and continuing through my 13th year, I attended a camp in Vermont for two months every summer. Camp Killooleet, then run by Peter Seeger’s brother John and his wife Ellie, was a haven for folk musicians who worked as camp counselors. We were surrounded by guitars, banjos, dulcimers, and song. That experience was a deeply formative one for me and even as I began to pursue my acting career, I always kept music close to my heart.

In my early twenties, I attended the Omega Institute in Rhinebeck, NY, where I now teach my ‘Singing In The Stream’ workshop every summer. I first went there as student in the classroom of Dr. Ysaye Maria Barnwell who sang bass for the group Sweet Honey In The Rock. It was there in her presence that I was reminded of the healing power of making music in community and was so deeply inspired by Ysaye’s teaching style. I did not walk away thinking that I would become a song leader but a group of New Yorkers wanted to continue to gather and sing the music we had learned. In that environment, there was a need for leadership and I stepped in. In time, five of us stepped away to form an a cappella group called Sons & Daughters and I continued to sing with them until my acting career brought me to LA for the opening of an independent film. That trip to LA proved to be a life-altering one and I decided to leave NY and move to California. It wasn’t long after the move that I began to teach monthly vocal workshops here. It was in the absence of my musical community that I set out to create one.

We’re always bombarded by how great it is to pursue your passion, etc – but we’ve spoken with enough people to know that it’s not always easy. Overall, would you say things have been easy for you?
I have two roads that run beside each other (three when you add the road of motherhood) – one as an actress and one as a workshop facilitator/song leader/choir director. As an actress, my road has had many obstacles and many successes. It is my belief that the creative path, fraught with rejection and hurdles as it is, requires the accelerated study of the self. It is in those moments when the outside world tells you “no” that you are given the opportunity to dig deeply and get clear about your true value as a person, your greater purpose… I have certainly had ample opportunity to do that reflecting in my 30 plus years of working in the industry. I consider myself very fortunate to have another road, about which I am passionate and one that continues on without impediment.

My music work is my own, I carry it on my back where ever I go and it is in no way dependent on permission from an outside source. It is, of course, dependent on the desire of other human beings to gather and sing with me but as a result of over 30 years of song leading in Los Angeles, the choir has grown from 30 singers to the 100 singers we had in our last session. Some people know they want to sing, some come in scared and wounded around singing and some come in unsuspectingly with a friend. All discover that the act of gathering once a week to sing with others is good for body, mind & spirit. It is an antidote to feelings of isolation and can serve to liberate the voice not just in the service of song but in finding deeper courage to speak one’s truth in life.

Please tell us about Golden Bridge Choir.
The Golden Bridge Choir is now in its 14th year and continues to grow and thrive. We begin every session with two open Sundays allowing for newcomers to experience what we do. Anyone interested in being added to our mailing list can do so by visiting goldenbridgechoir.com.

Emile Hassan Dyer and I make appearances and teach outside of our work with the choir. This year we appeared at the TEDx Manhattan Beach conference. We will be at the Omega Institute in August, at Esalen in September for Singing On The Edge, a 5-day community singing festival & in the Bahamas in February as part of the Devotional Song Festival at Sivananda Yoga Ashram.

We are currently getting ready to host the 1st LA Community Songfest on June 21, 22 & 23 at Wanderlust Hollywood – 3 days & 10 amazing song leaders from LA, Santa Barbara, Oakland, Santa Cruz & Minnesota. We are very excited to share this experience with the Los Angeles community !!! Anyone interested in attending can find details at: eventbrite.com, Search – LA COMMUNITY SONGFEST

In the work we do, we seek to create an environment in which interpersonal harmony and internal, personal harmony are strengthened by the communal act of creating vocal harmony. The physical act of singing relieves tension and creates a sense of well being that lasts way beyond the moment. Participants experience the success of working as a group and creating something magnificent together, resulting in a true sense of inter-connectedness and joy.

In indigenous cultures since the dawn of time, music and song have been inextricably interwoven into daily life. In our society, the relationship to music has been compartmentalized. The experience of group singing exists in churches, auditioned choirs and groups that require formal training. It is our goal to reawaken not only the joy of singing in a group but the healing power of using one’s own voice. It is our hope that participants will feel a new sense of permission to create their own song, to accompany their daily journey with a newfound access to the music within. Music heals and it is everyone’s birthright to enjoy the benefits of singing.

What were you like growing up?
I was a creative, emotional child with a vivid imagination. I loved to sing, draw, pretend. I did not always excel in the classroom setting unless I was particularly inspired by the subject or by the teacher. Most of my truly fulfilling endeavors began after the 3:00 PM bell rang and school was dismissed. It was then that I could focus on music, dance, theatre. I developed an interest in acting at a young age and I sought out every opportunity to study and pursue that interest. I joined a children’s theater company, apprenticed at a summer stock theater, spent a summer at the American Conservatory Theater. I struggled to fit my creative desires into the expected educational path so I left college after my freshman year and dedicated myself to studying my craft. I think I have always been an optimist and that certainly has served me as I have chased my wild and creative dreams. 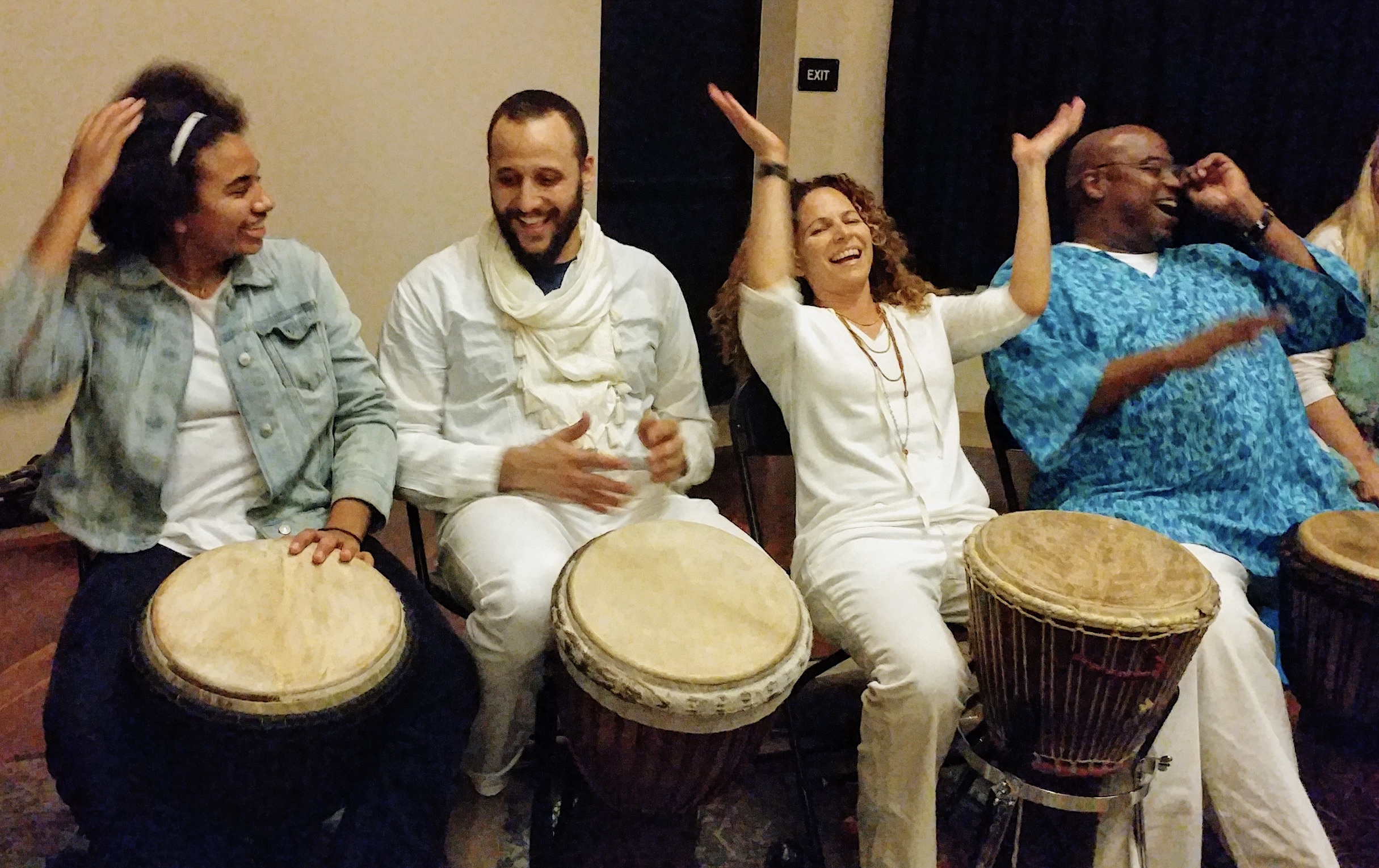 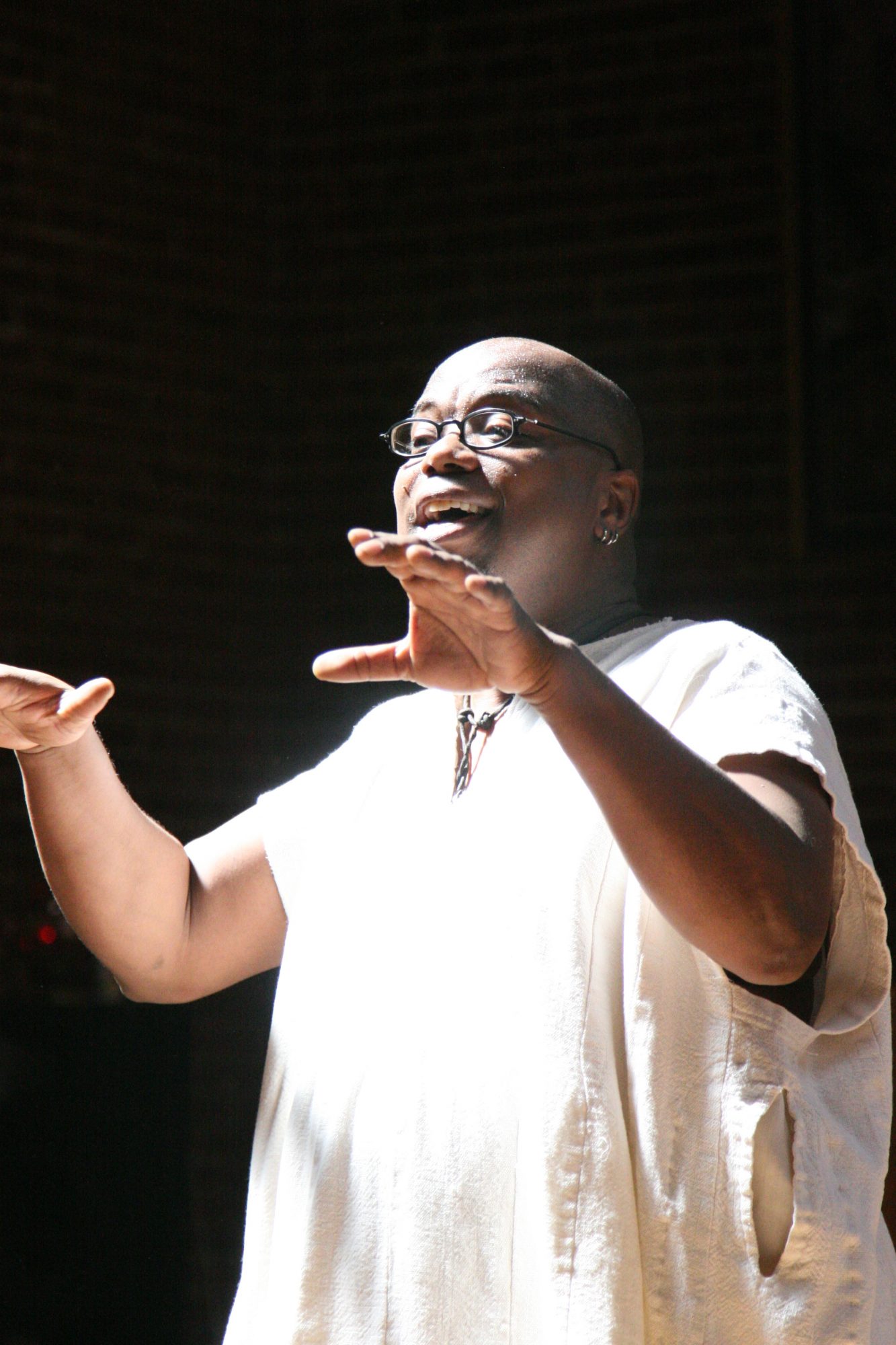 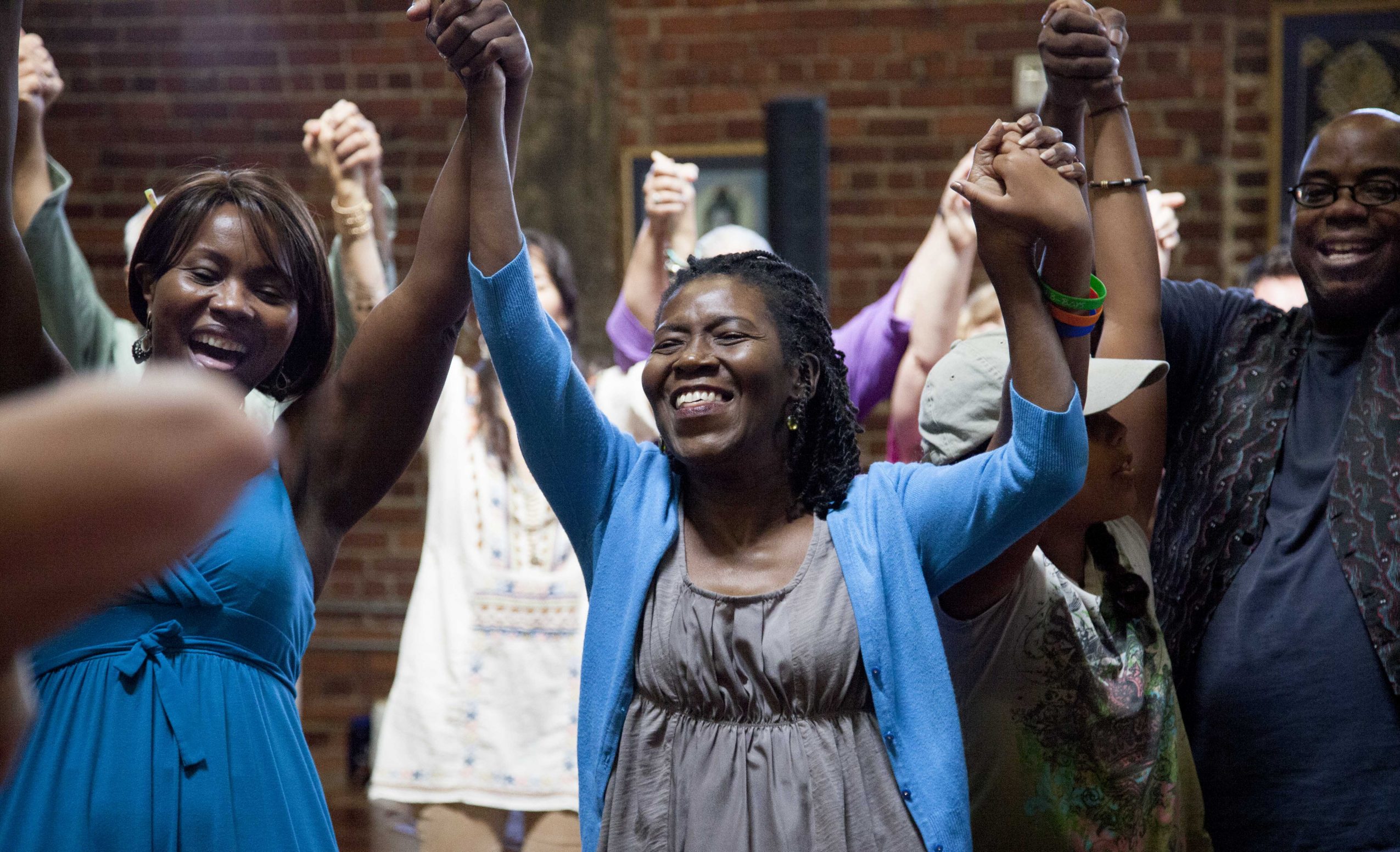 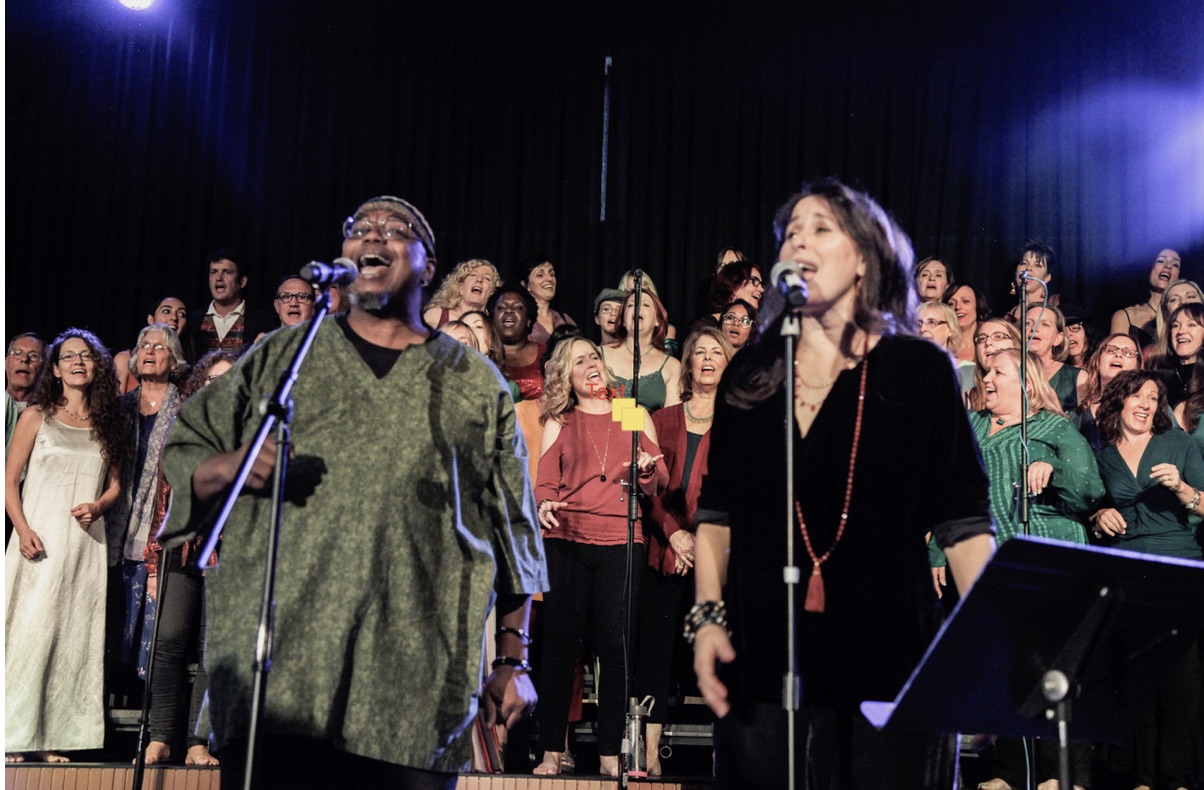 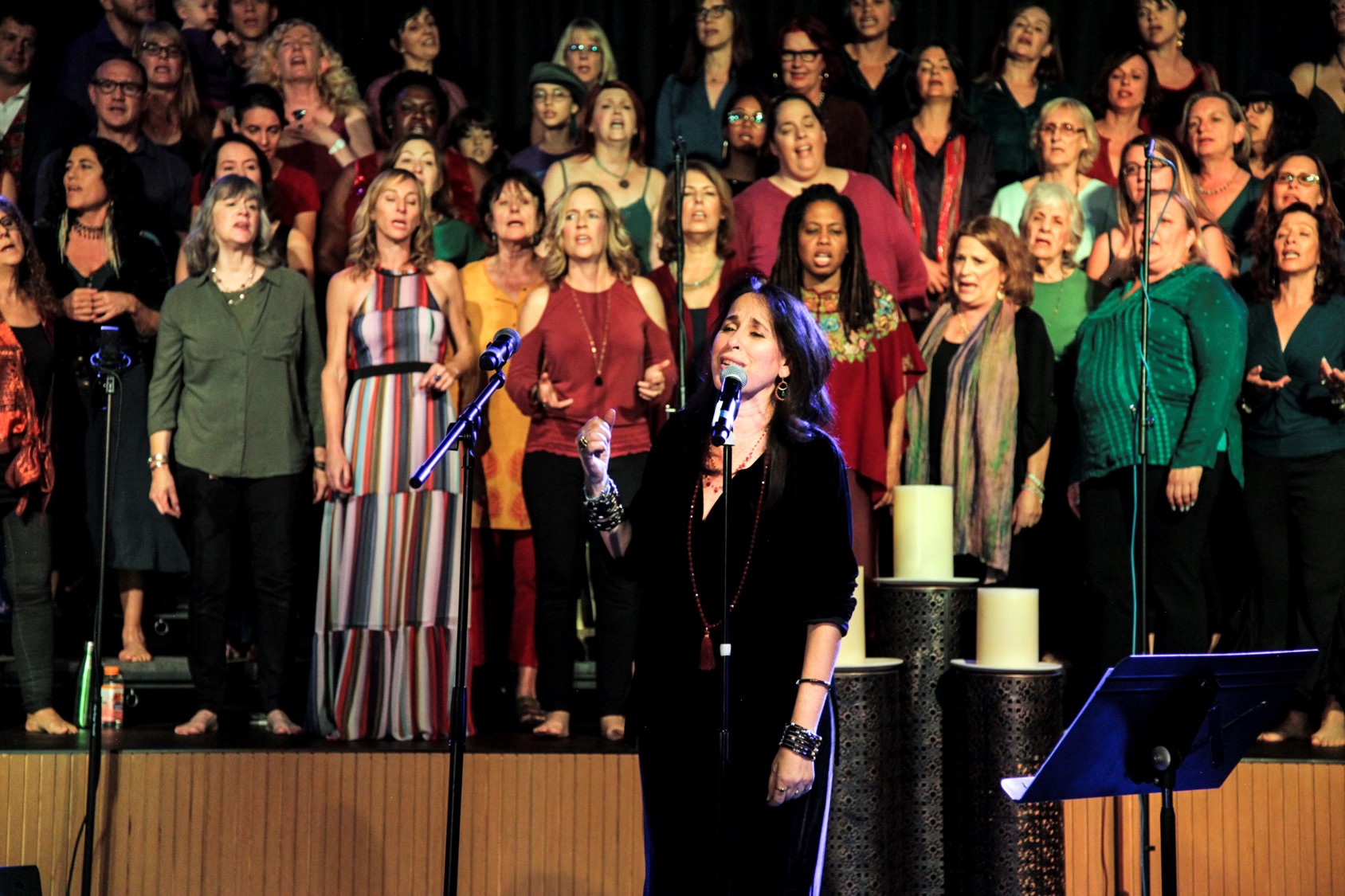 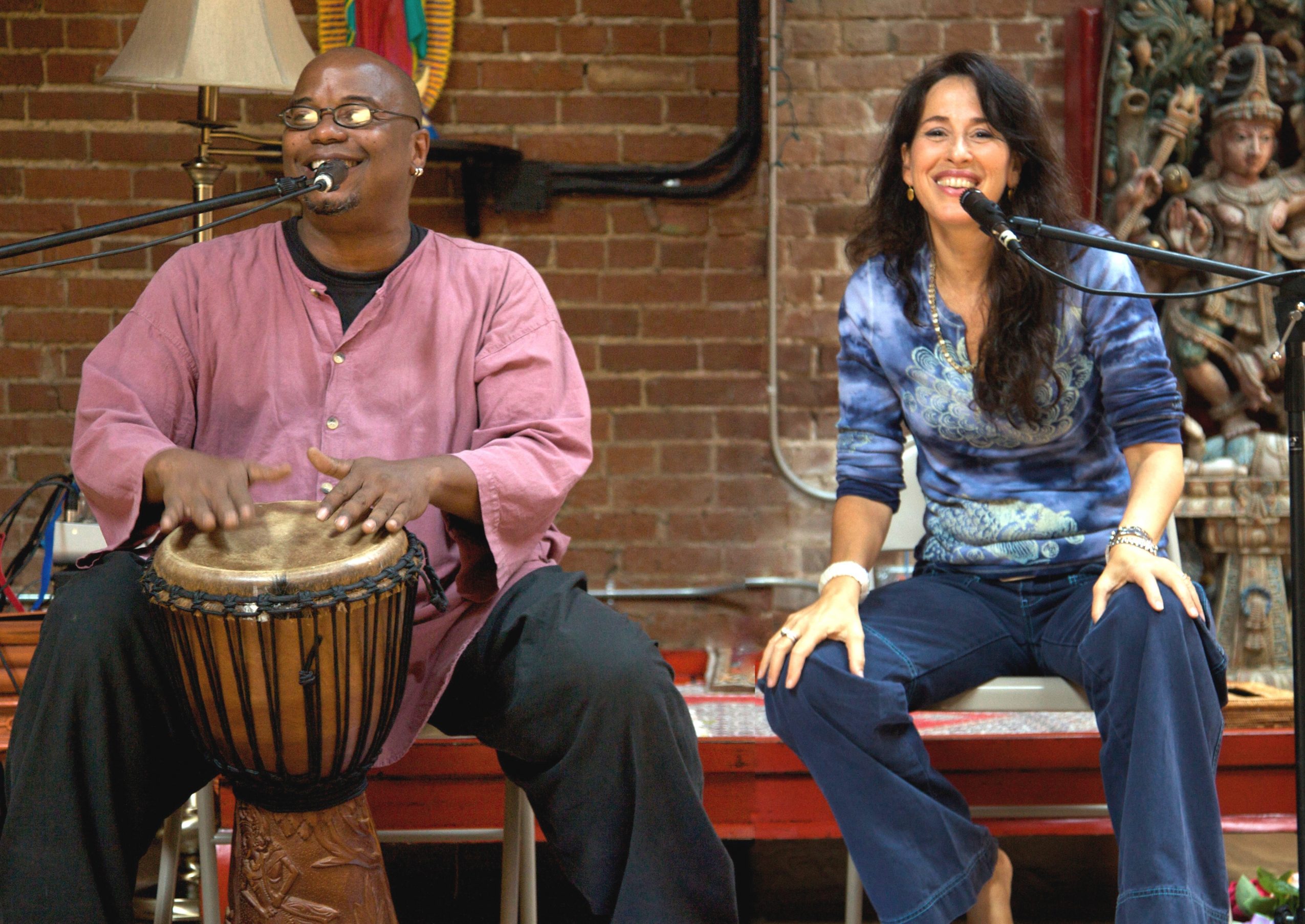 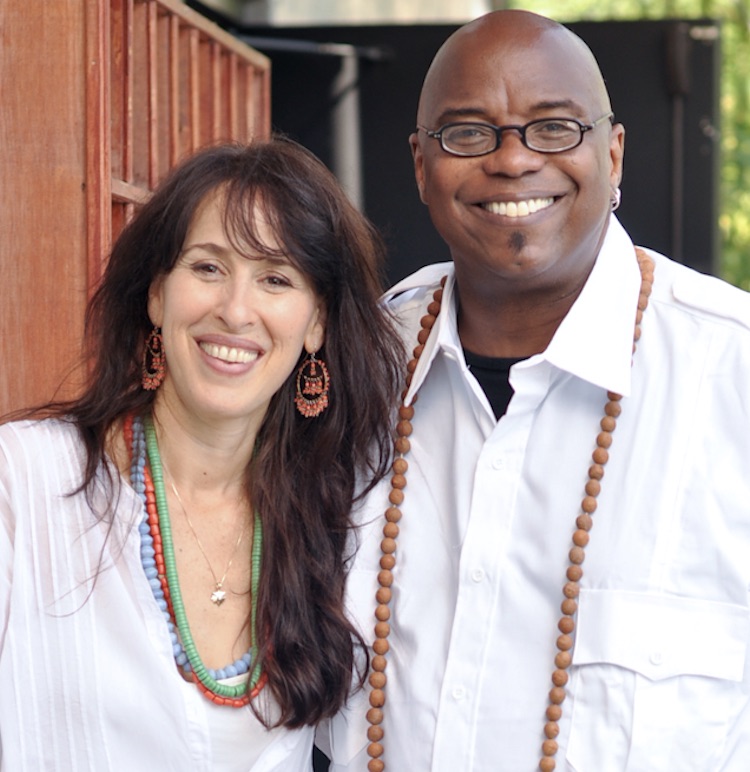 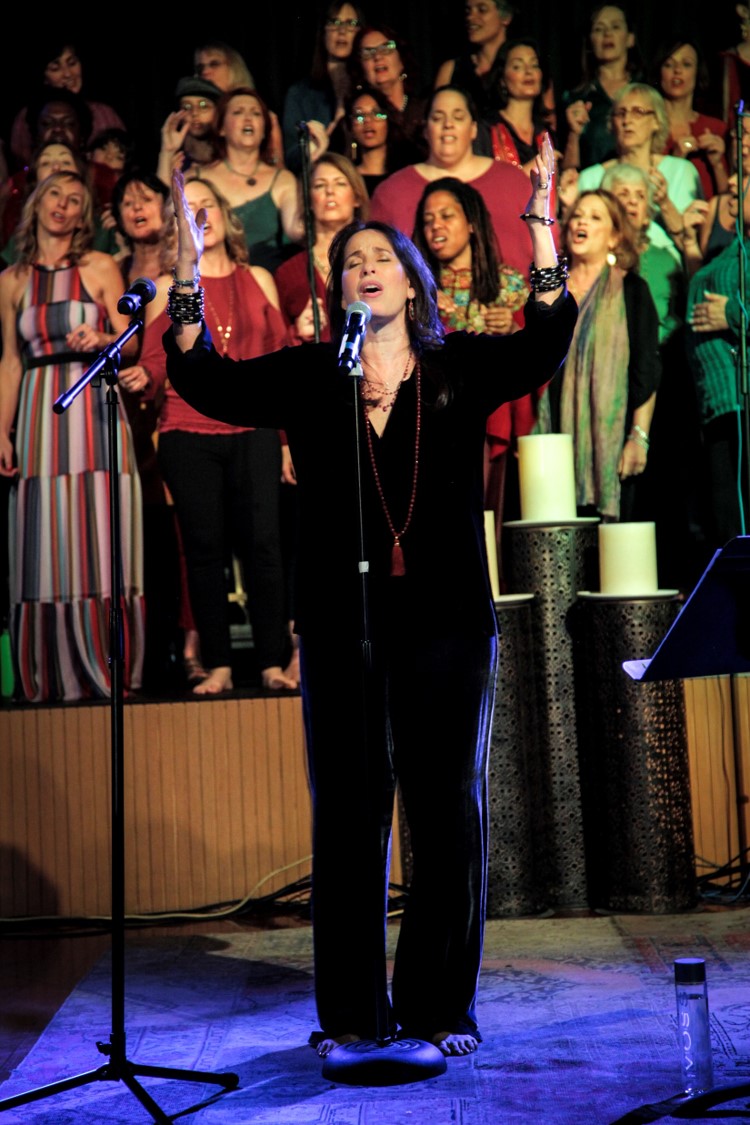 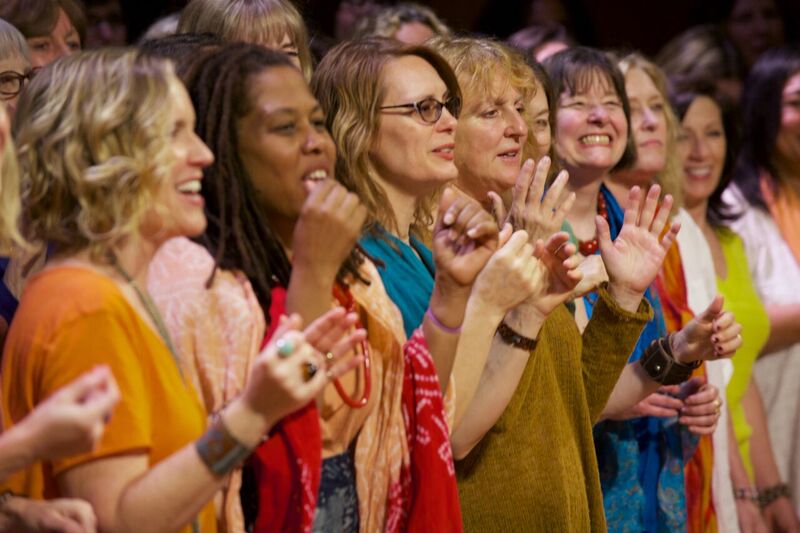