Meet Maggie McClure and Shane Henry of The Imaginaries in Burbank 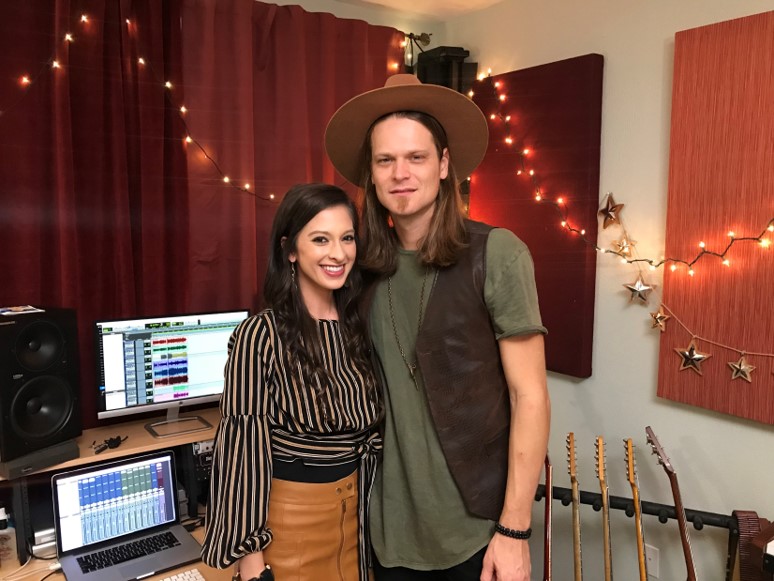 Today we’d like to introduce you to The Imaginaries.

We met when Maggie was 16 and Shane was 20. Maggie’s piano teacher at the time (Jim Robinson) was playing with Shane and asked if Maggie could open a show for Shane. She opened the show, and the rest is history. We started dating a few years later and began collaborating on songwriting and performing, but still mostly did things independently from one another.

We started talking about doing a project together in 2012 when we first moved out to LA, but the timing didn’t work out until last year. Between the two of us, we’ve released a dozen albums and are so excited to have finally joined forces to create our new band together, The Imaginaries! We established the band in 2018, went to Muscle Shoals, AL to record and our debut project is set for a 2019 release!

Alright – so let’s talk business. Tell us about The Imaginaries – what should we know?
We, The Imaginaries, are singer/songwriters who write/release music to inspire and encourage others. We are most proud of the new music we are making together. The fact that we are a married couple doing this together definitely sets us apart.

Any shoutouts? Who else deserves credit in this story – who has played a meaningful role?
We’ve had tons and tons of mentors, supporters, bandmates, producers, etc. along the way as we’ve been pursuing careers in music for over a decade each. We want to give a big thanks to anyone and everyone who has ever supported us in any way, and we owe a huge thank you to our families for their amazing support throughout the years. 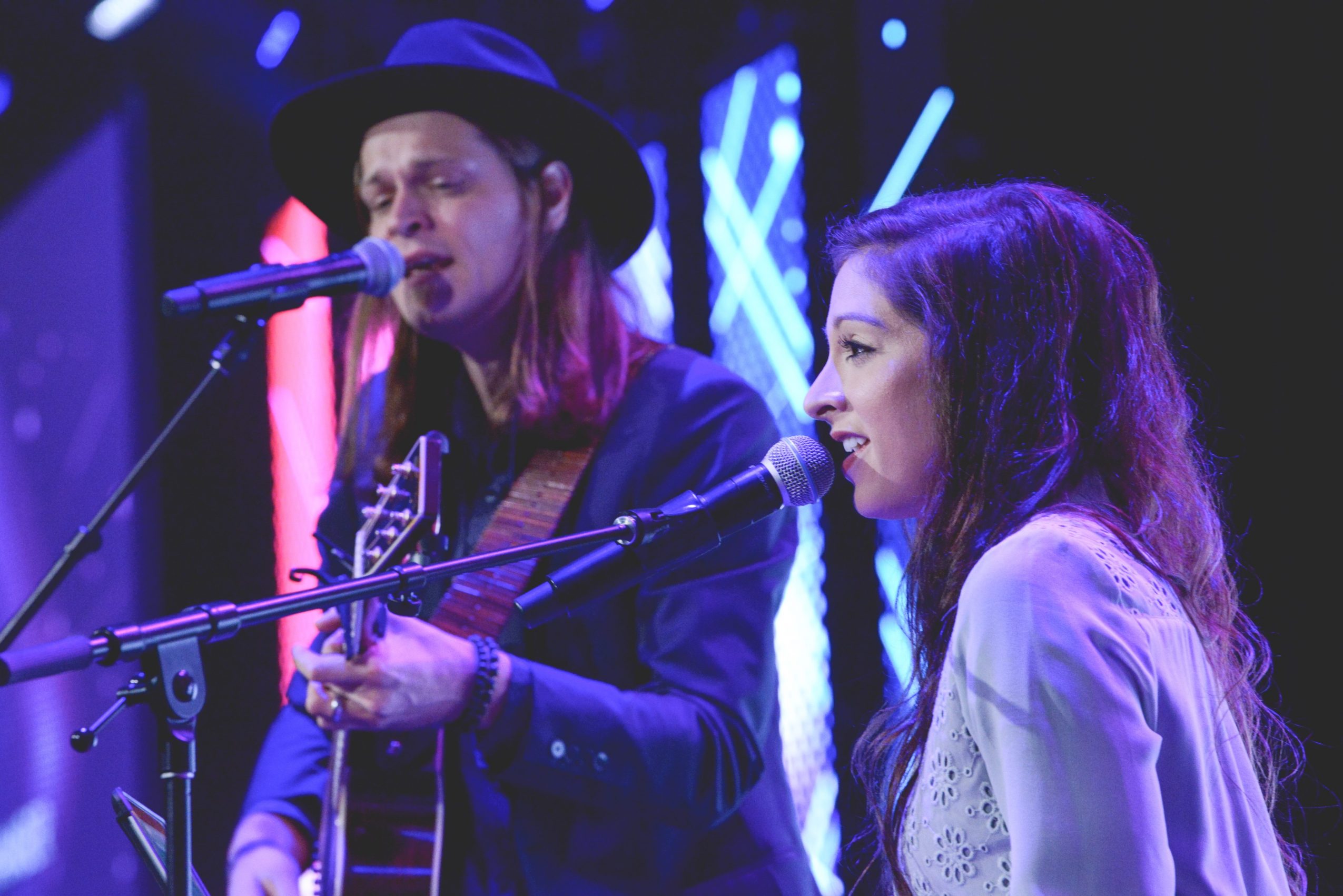 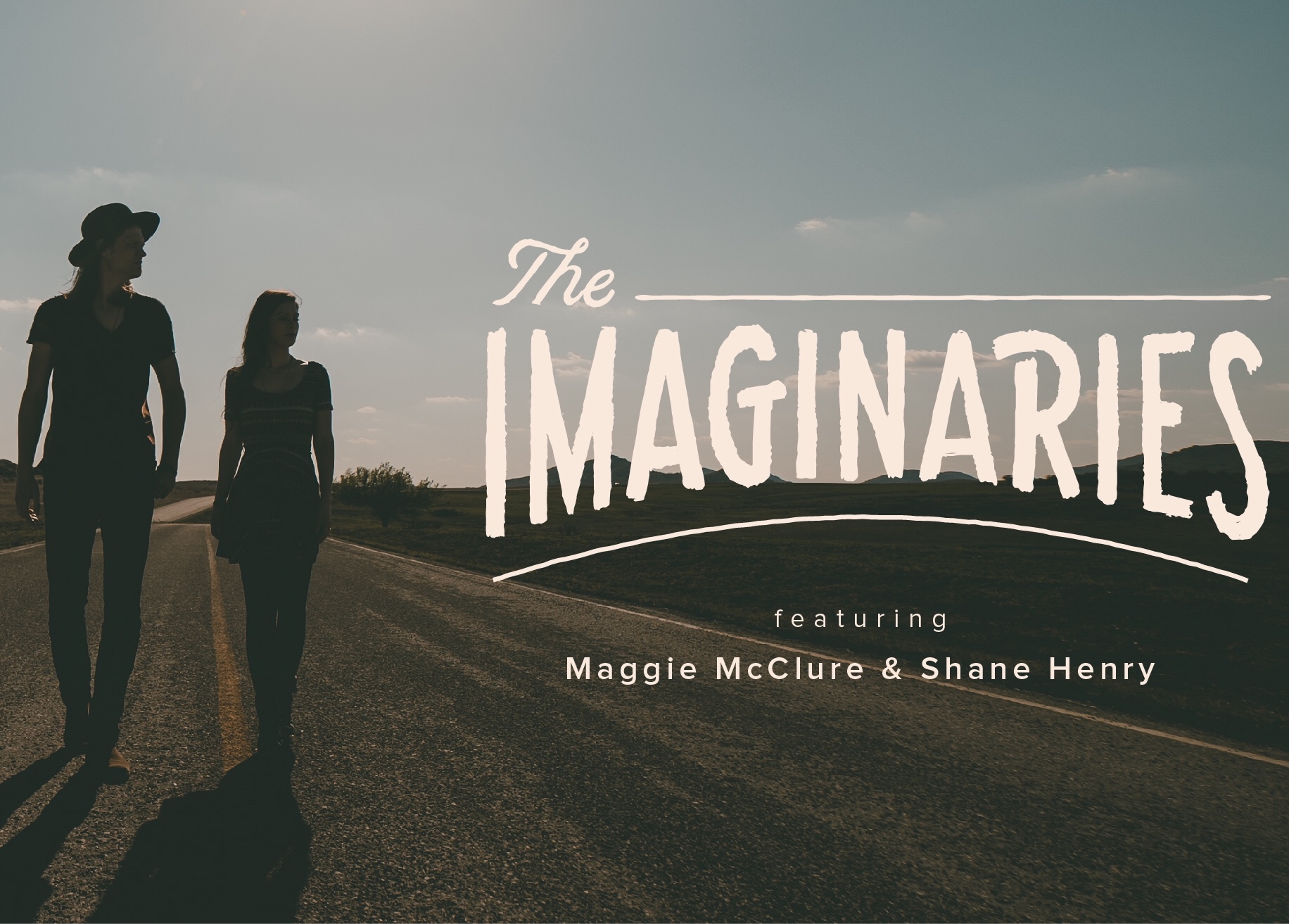 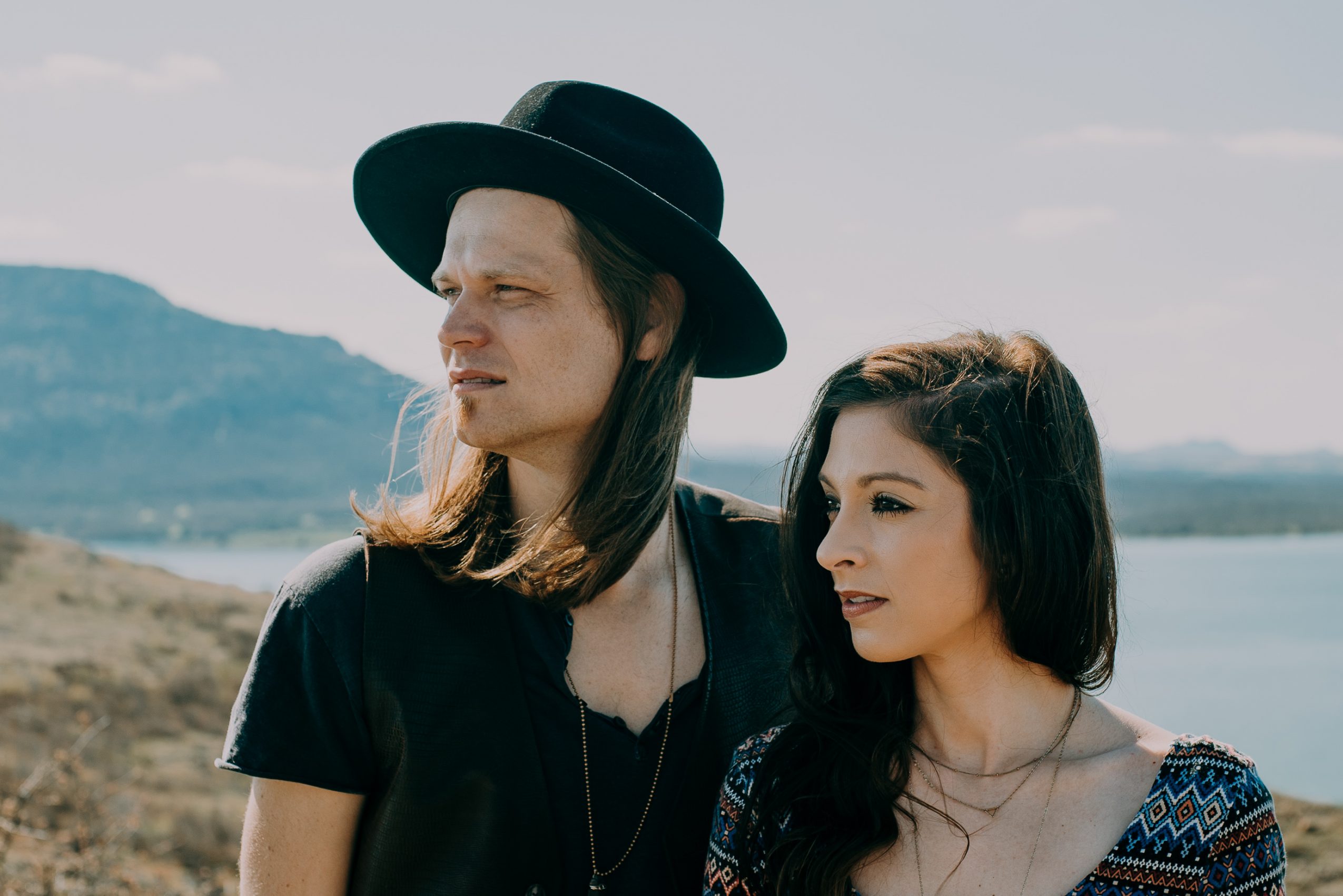