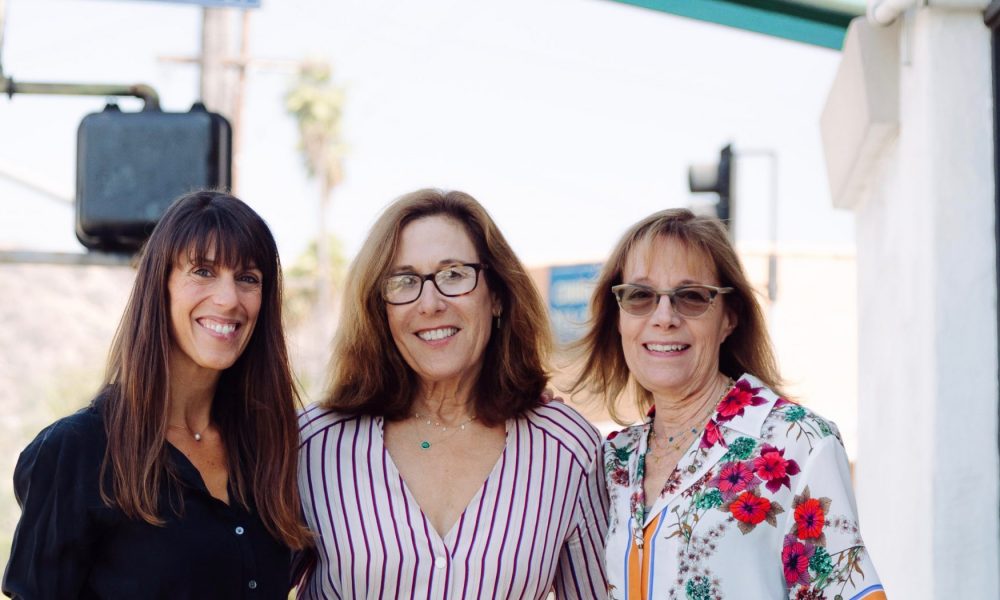 Today we’d like to introduce you to Maggie Mackay.

Maggie, can you briefly walk us through your story – how you started and how you got to where you are today.
A Los Angeles brick-and-mortar film space founded and helmed by women, Vidiots was opened as an alternative video store in 1985 by L.A. natives Patty Polinger and Cathy Tauber. In 2012, Vidiots became a 501(c)3 non-profit, and in 2016, veteran film programmer Maggie Mackay joined as Vidiots’ first Executive Director. In February 2017, in the wake of rising Santa Monica costs, Vidiots made the decision to store its collection and shutter with plans to reopen in a new home. In September 2019, after spending two years devising an extensive plan for sustainable expansion, Vidiots announced its relaunch plans for the historic Eagle Theatre in L.A.’s beautiful Eagle Rock neighborhood. Vidiots’ new home, originally conceived as a vaudeville stage, first opened in May 1929 as The Yosemite Theatre. After a few short weeks, the Yosemite re-opened as an independent silent movie theater, and a year later it transitioned to sound.

In 1940, The Yosemite became The Eagle Theatre. From 1976 to 1979, the theater ran as a Pussycat, part of the infamous adult cinema chain. In 1983, The Eagle once again became a traditional independent cinema and operated through the 1990s before becoming a church. With almost-10,000 square feet of entertainment and educational space, Vidiots will operate seven-days-a-week and offer daily screenings and special programs, the full 50,000-title Vidiots collection with DVD and BluRay rentals, concessions, and a light menu with beer and wine. The main theater (200+ seats, an ample stage, 35mm, DCP, and state-of-the-art sound) will provide flexibility for various screenings and tastemaker events. A second, smaller screening and event space (approximately 50 seats with DCP and BluRay projection) will be ideal for screenings, workshops, and receptions.

We’re always bombarded by how great it is to pursue your passion, etc – but we’ve spoken with enough people to know that it’s not always easy. Overall, would you say things have been easy for you?
Vidiots Founders Patty Polinger and Cathy Tauber opened Vidiots in 1985 with 800 VHS tapes and very little money. Over the course of 30+ years, they amassed one of the most significant and respected video store collections in history and created a beloved brand and nationally recognized film hub. After almost two decades of enormous success, sweeping technological changes caused Vidiots to enter a period of financial instability. Wisely, and with the encouragement of several supporters, Founders Patty Polinger and Cathy Tauber made the decision to transition Vidiots to a 501(c)3 non-profit model. In 2015, after three years struggling to contend with the rapidly changing film landscape, increasing competition from streaming services, and the complexities of repositioning a small business as a donor-based non-profit, Tauber and Polinger announced that Vidiots would close.

An outpouring of support from the community and two major donors, Megan Ellison of Annapurna Pictures and Vidiots customer Dr. Leonard Lipman, came in shortly after the organization announced it was shuttering, and Vidiots announced plans to remain open. When Mackay joined Vidiots in 2016, the organization had made significant advancements as a new non-profit — creating a mission statement, expanding programs, launching a membership program, and producing several fundraising and awareness-building events. However, without the resources to significantly expand the organization’s donor base, or make major changes to its financial model and business plan, Vidiots remained in financial jeopardy. Mackay made fast moves to raise industry awareness of Vidiots and its unique mission and value, and stabilize Vidiots financially with a significant crowdfunding campaign, and a once-in-a-lifetime event — a tribute to the beloved Harry Dean Stanton, before his passing. Just as Vidiots was wrapping up these two impactful efforts, Polinger, Tauber, and Mackay became aware that they were facing a significant increase in rent.

Knowing that remaining in Santa Monica would make sustainability almost impossible, the organization elected to shutter, move the collection into storage, and take the time to rethink the business model and financial plan. A little over two years later, and with an army of Advisors, early supporters, friends, and new partners, Vidiots began looking for its new home. When the historic Eagle Theatre became available in Eagle Rock, the organization new it had identified its new home. Working quickly, and with the help of early donor Mark Duplass, Vidiots launched a small and stealth round of funding to secure the building. Vidiots announced its relaunch plans on Oct 1 and has been fundraising and building awareness since! Vidiots is aiming to re-open in 2020, on the cusp of its 35th birthday, as a hugely expanded film space.

Please tell us about Vidiots Foundation.
Vidiots has and will continue to provide access to film and media of all kinds, from the most obscure, hard-to-find titles, to the most significant classics in cinema history. Inspiring generations of film lovers and filmmakers, Vidiots has had an enormous impact on the creative pulse of Los Angeles for almost 35 years. As a female founded and helmed organization, the Vidiots collection is unique, as is its 35-year programming history, rare for a any video store, much less a small independent shop. Vidiots is one of the most beloved brands in L.A. specifically because of its long history creating community around film. Vidiots is one of the most inclusive film spaces in Los Angeles, our collection reflects this mission towards diversity and inclusion, and has for 35 years. Our unique position in Los Angeles reflects a collection unlike any other. We are one of the few remaining video stores in the country, our relaunch will signal an important and positive shift for video store culture, theatrical exhibition, and Los Angeles film culture.

How do you think the industry will change over the next decade?
HUGE CHANGES! See everything before this! There is currently a void in brick-and-mortar film spaces on L.A.’s east side, surprising considering the area is culturally thriving in so many other ways. Vidiots move to Northeast L.A. will be deeply significant. 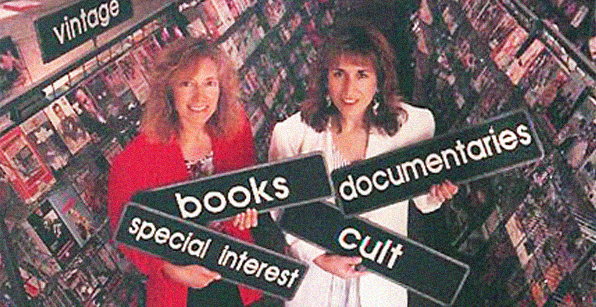 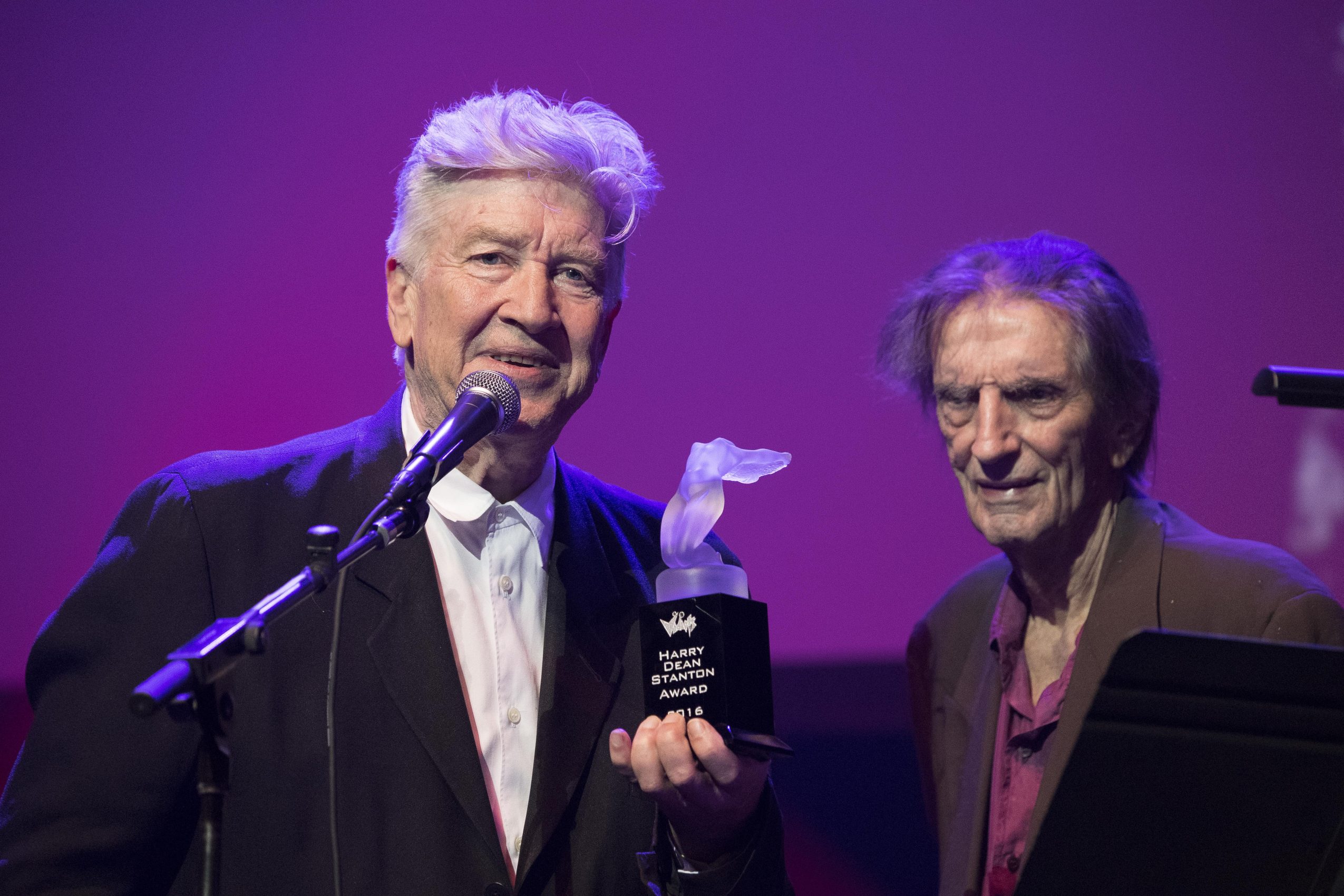 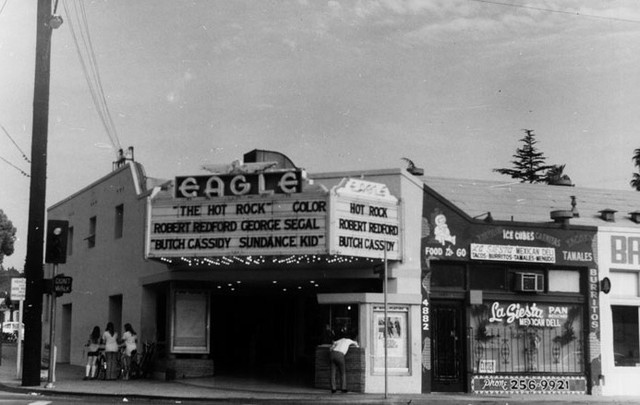 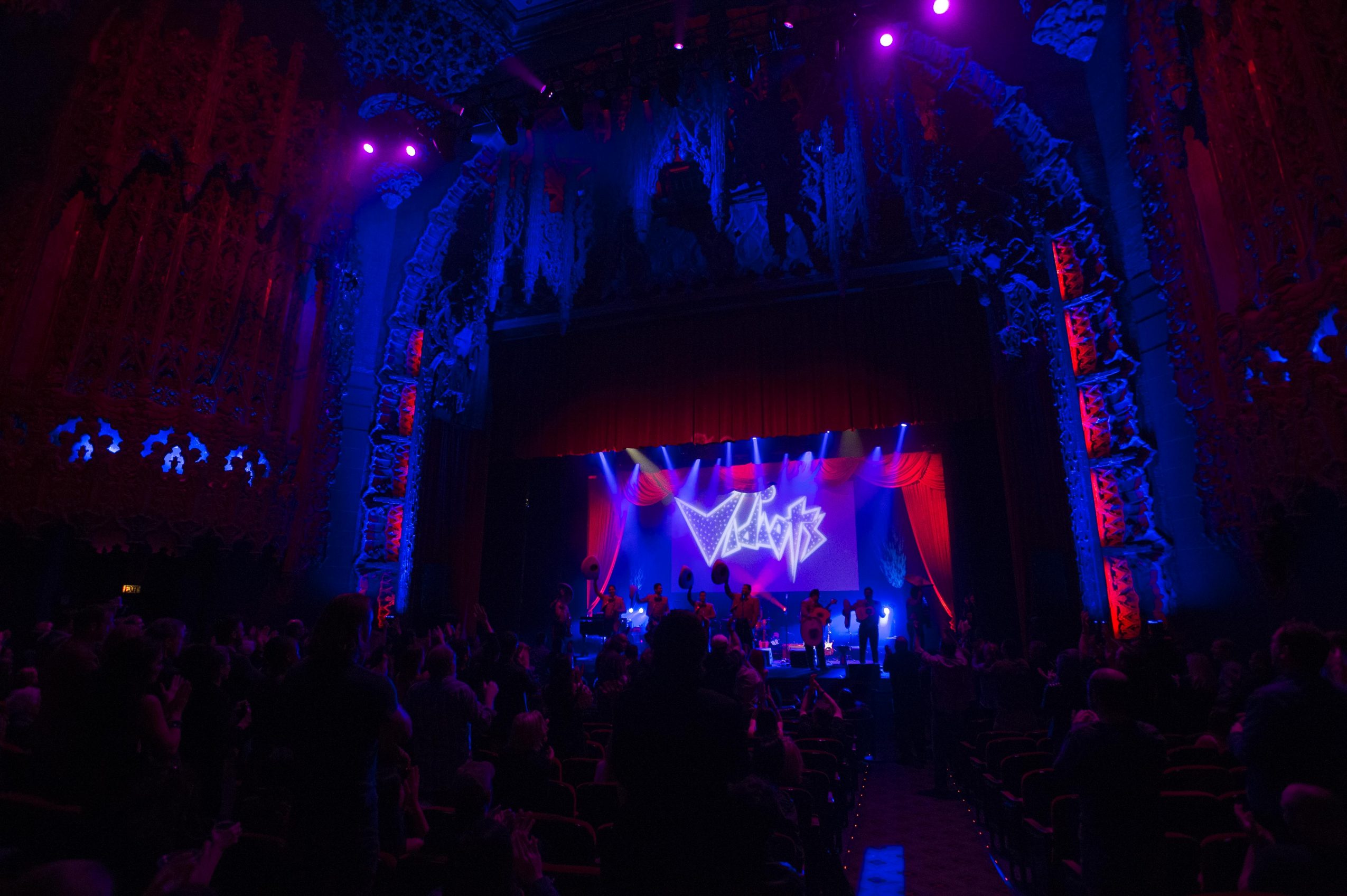 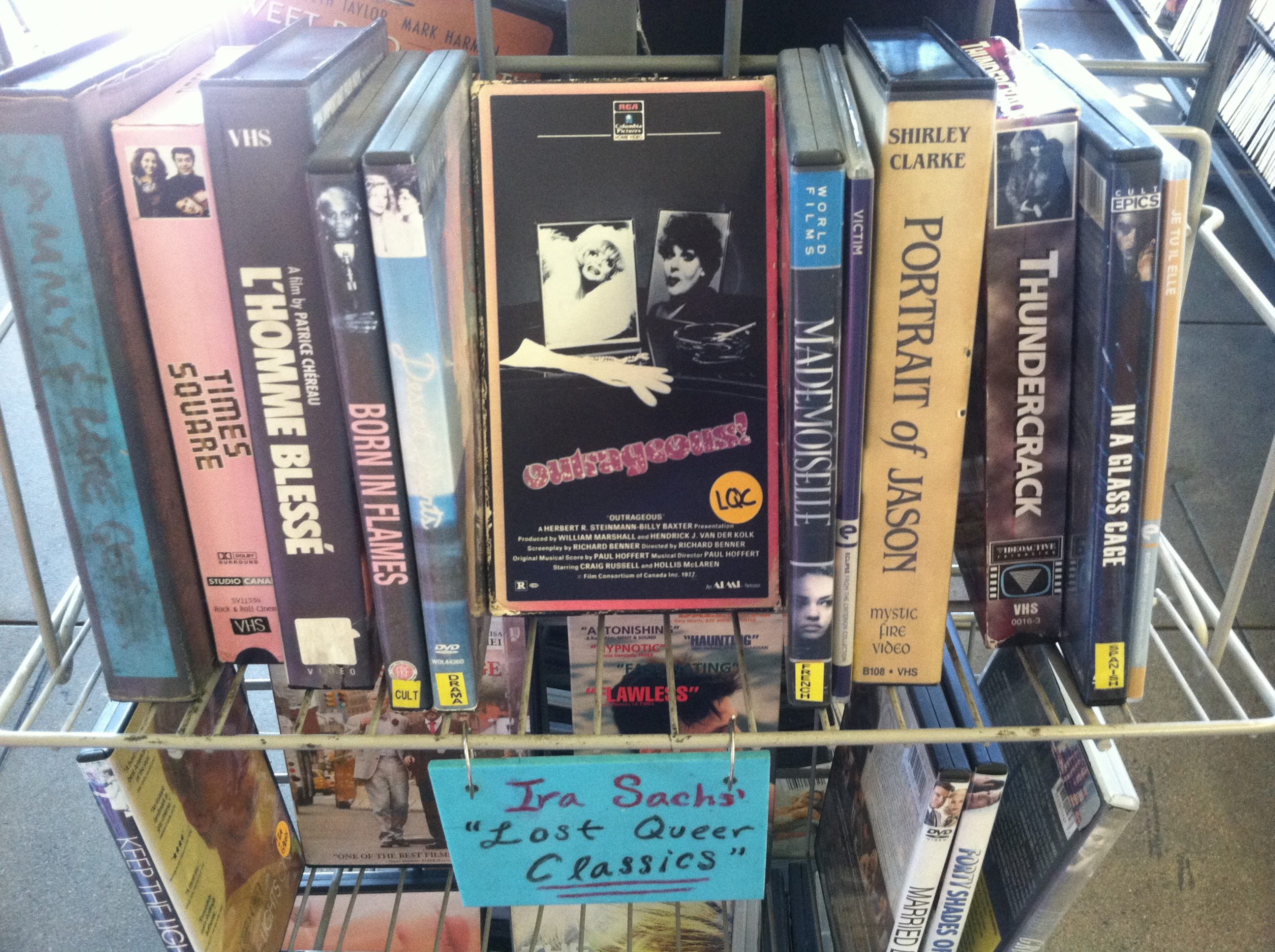 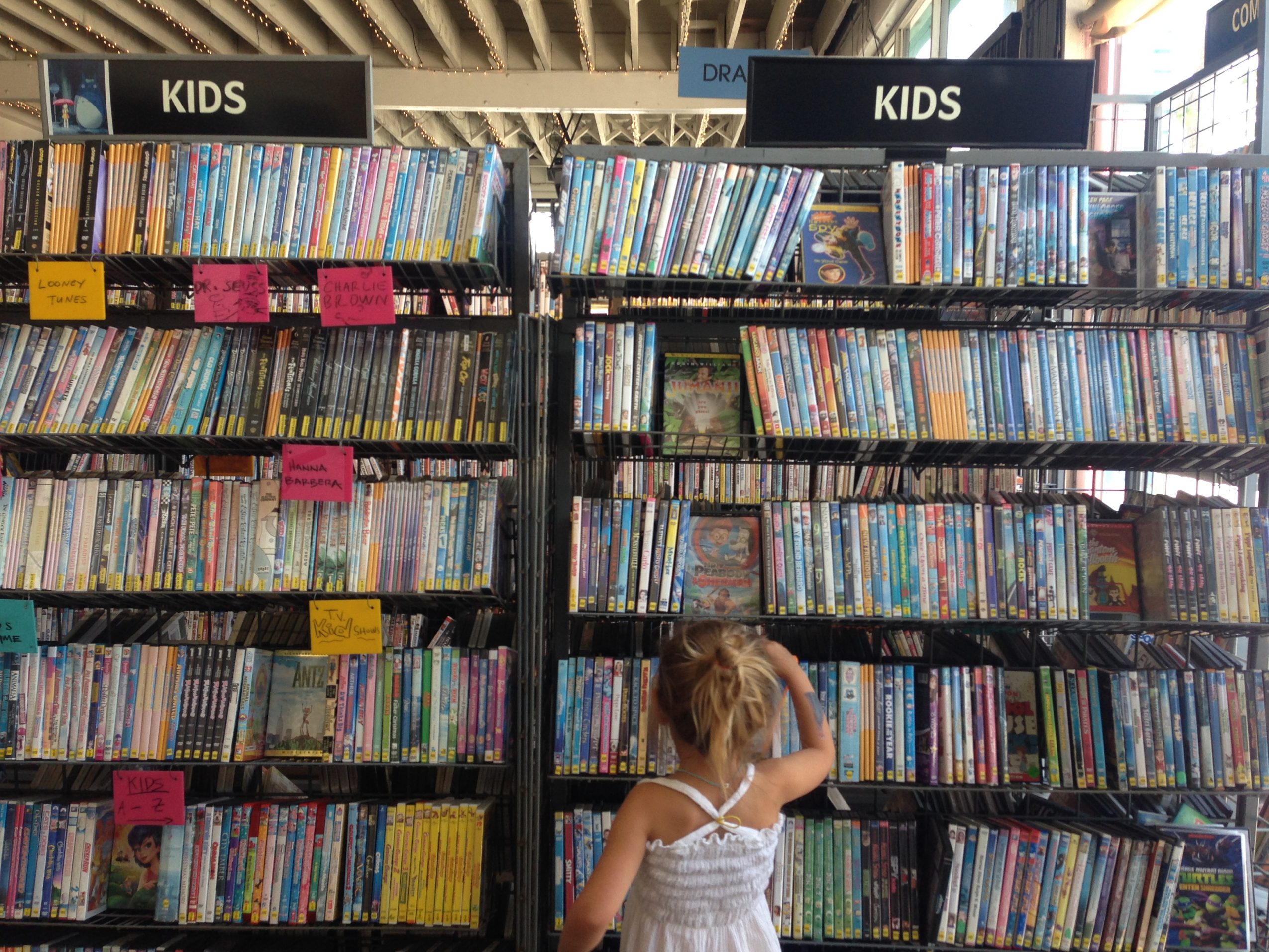 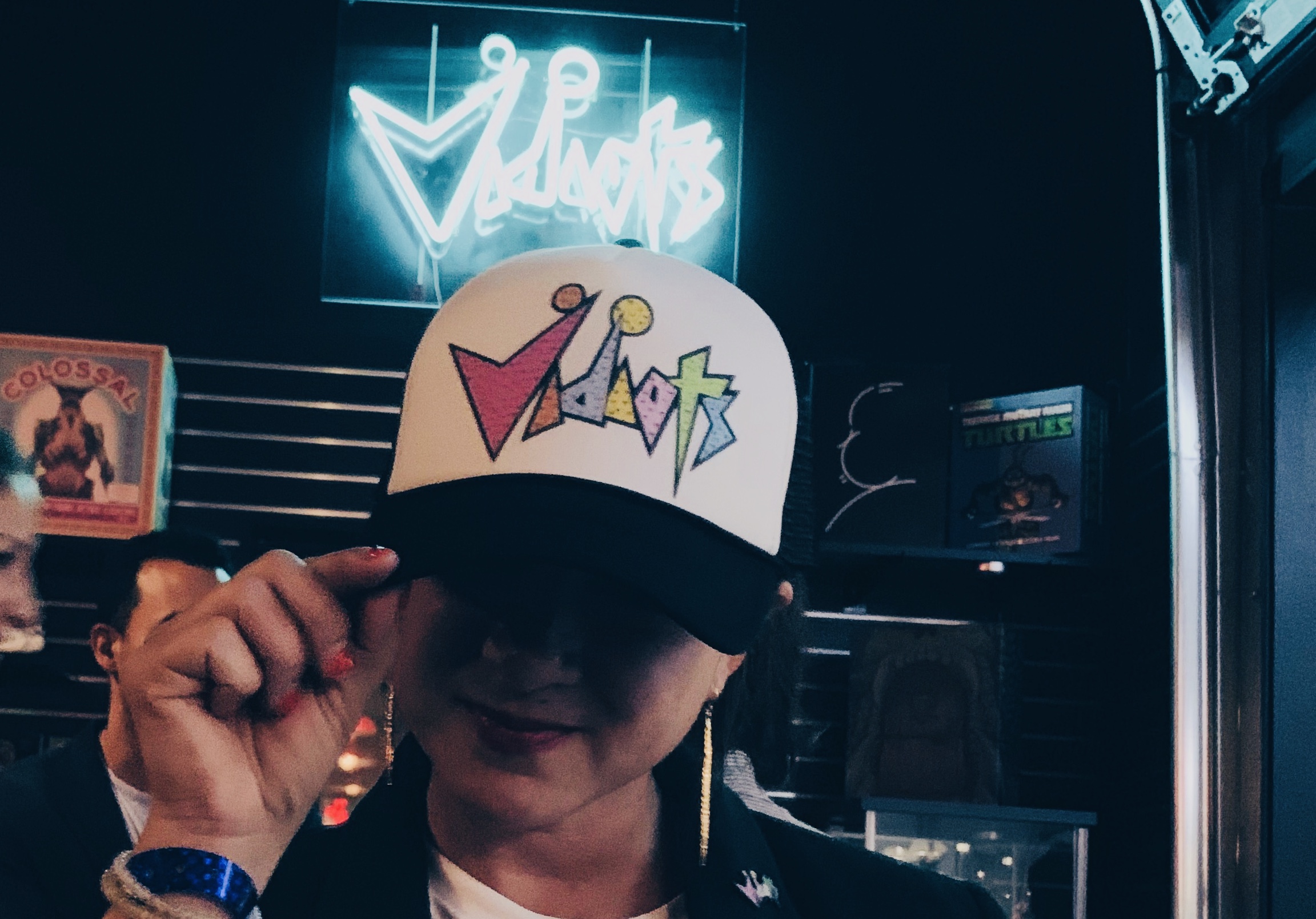 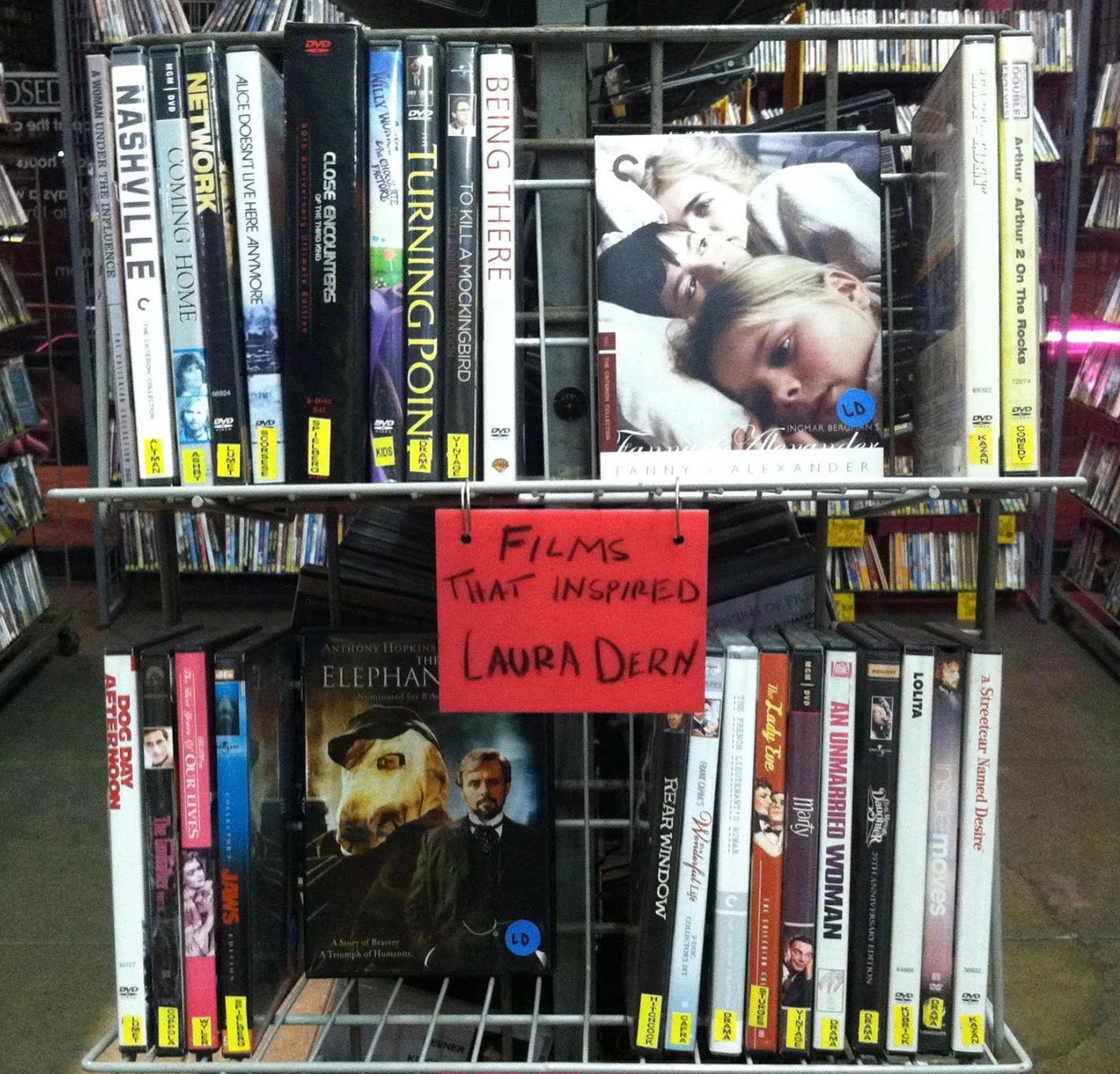