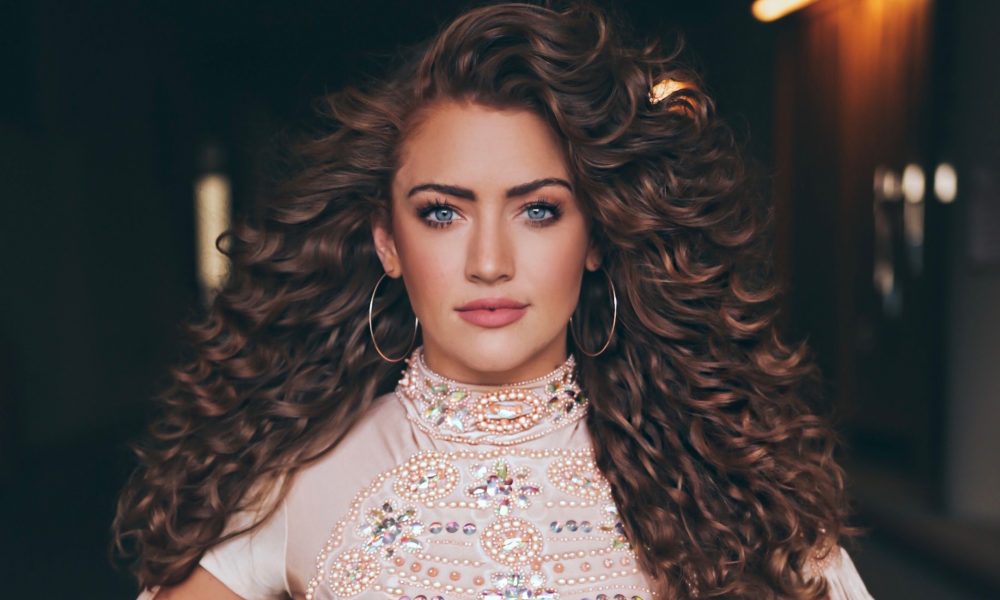 Today we’d like to introduce you to Madison Watkins.

Madison, please share your story with us. How did you get to where you are today?
Thank you for having me, Voyage LA! I am Madison Watkins. I grew up in a small town in the state of Arkansas where following your dreams was something no one ever talked about. I remember hearing a quote when I was young that said: “I didn’t see anyone’s life that I wanted growing up, so I had to dream of a life much bigger than I had ever seen.”

That quote has made an impact on my life forever. I knew from the age of twelve years old that I wanted to become a pop star. I will never forget the moment at school when my teacher asked everyone in the room what they wanted to be when they grew up. I raised my hand with complete confidence explaining my dream of becoming “the next Whitney Houston.” She actually laughed at me and told me to dream of having “real job.” That story explains most of my childhood and growing up wanting to be something that most people didn’t even think about.

I would find different outlets in Arkansas to sing anywhere I could. I competed in beauty pageants, sang at my church, and even would occasionally ask the Walmart employee if they would let me sing over the intercom (and I actually did). The only thing I needed was an audience. The best part of my journey growing up was having the two most supportive parents in the world. They knew nothing about the music industry or even how to help me pursue this dream, but that didn’t stop them from doing everything they could to help me achieve it.

After attending two years of college and staying on the “normal” trajectory of life, I couldn’t take it anymore. I released my first debut EP called “Glow,” and with the support of my hometown crew, it hit 14 on the iTunes Pop Charts. That is when the fire was lit under me to pursue this dream of mine with full force. Shortly after, I was casted on the show America’s Got Talent. During the time of the show living in Los Angeles, I fell in love with this city. I was constantly around creative people and for the first time and felt like anything was possible.

Simon Cowell was a judge on my season of the show, and I had grown up watching him from his time on American Idol. I couldn’t believe the response he had towards me and my talent. When I was kicked off the show he pulled me aside and kissed me on the head. “This is just a show Madison, don’t give up.” Those words repeat in my head a lot when I get discouraged. I saw the light he had in his eye when I opened my mouth to sing. That was so cool to me.

After the show, I decided to fully make the move to Los Angeles to start recording another record to release this year. Right now I have been surrounded with a great group of writers, producers, and representation that have pushed me to work hard to push my voice, my songwriting abilities, and continuing to shape the brand I am working on.

Great, so let’s dig a little deeper into the story – has it been an easy path overall and if not, what were the challenges you’ve had to overcome?
I have heard so many “no’s” the past few years. I have had people tell me I am not ready, or that this dream is too big to even pursue, but I haven’t allowed those things to make me stop pursuing this. I have almost lost my mom and dad over the past few years from medical problems/car accidents/you name it and it has happened to them. It has tested me so much because they have been my biggest encouragers in all of this. I have used the tough times in my life to write great songs.

That is something that always comes out of difficult times in my life and in my career. I started a non-profit called the “Glow Movement” where I have spoken to over 25,000 kids about not allowing the world to tell you limits on your dreams and instilling confidence in them at a young age. I felt like only a few people genuinely believed in my dream, and I don’t want any child to feel that way about what they love.

Alright – so let’s talk business. Tell us about Mad Wat Productions – what should we know?
I love being a singer/songwriter but I specialize in singing and performing. I absolutely love putting on an entire show. I love to dance and entertain at my shows. I want people to leave my shows feeling like they were on another planet. I will never forget a story that I will hold close to my heart forever. I did a show in my hometown and had an entire family come up to me afterward.

They explained how they had lost their father a few months before and have not been able to let loose for a while because of the pain they were going through. They told me at my show, for the first time in a long time, that they were able to laugh, sing, dance, and enjoy their night for the first time in a long time. It was the biggest compliment and showed me that I am meant to change people through my music for the rest of my life. In my music, I am starting a new lane in the industry.

I am bringing back the era of 80s R&B pop. With my newest single, “Movin,” that I cut with Dom Liberati, we captured just that. I am making the 80s relevant again because I feel as though that was the most influential era in music. I am proud of being 23 years old and knowing exactly what fits my voice, brand, and putting them all together to create something that hasn’t been done before.

Is there a characteristic or quality that you feel is essential to success?
Someone told me “you are never too important to be kind.” I think the best quality to have, especially in the music industry, is humility. I try my best to treat everyone I meet or work with the exact same. I want to always continue to be true to who I am without compromising. That is my definition of success. 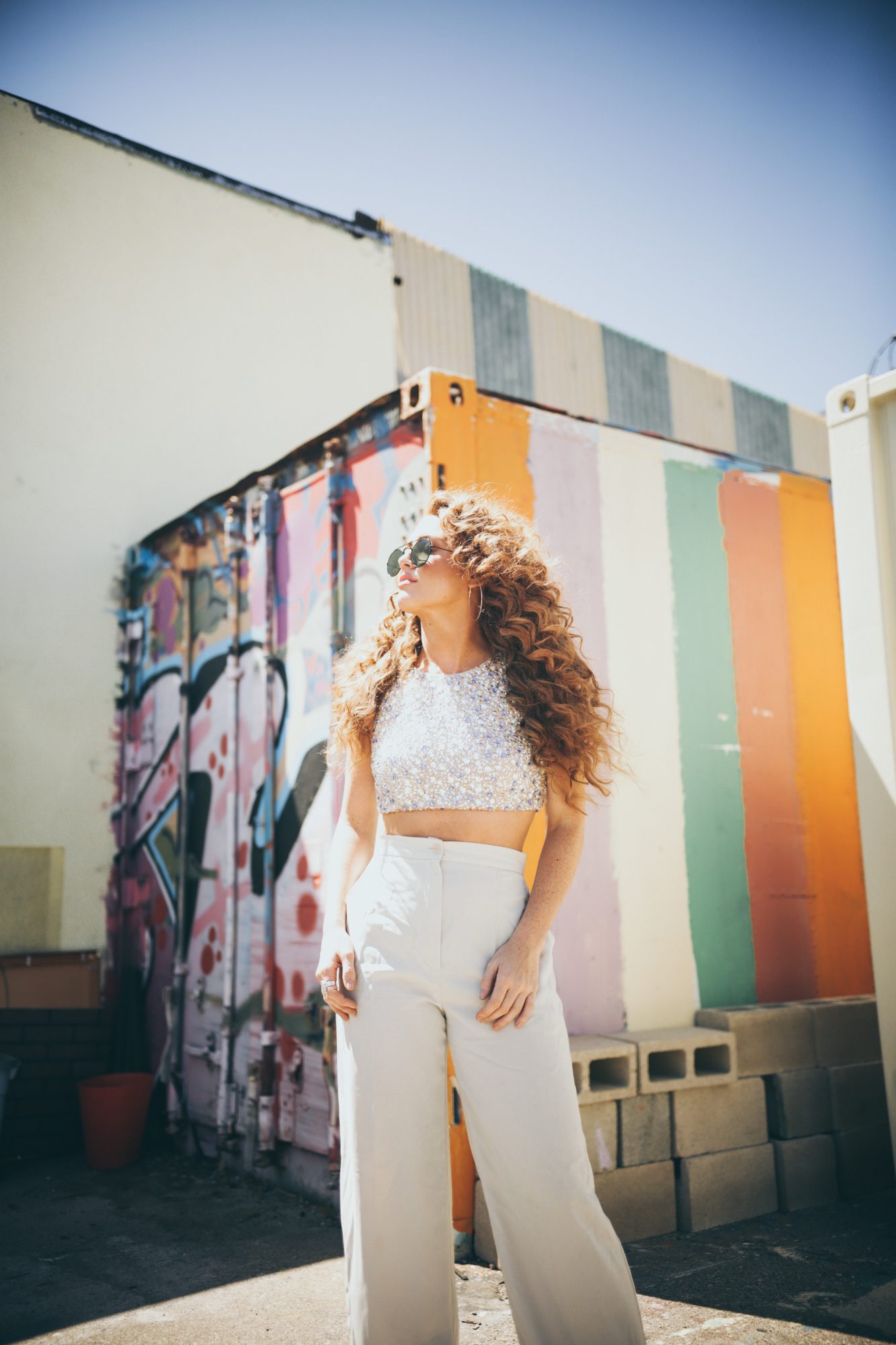 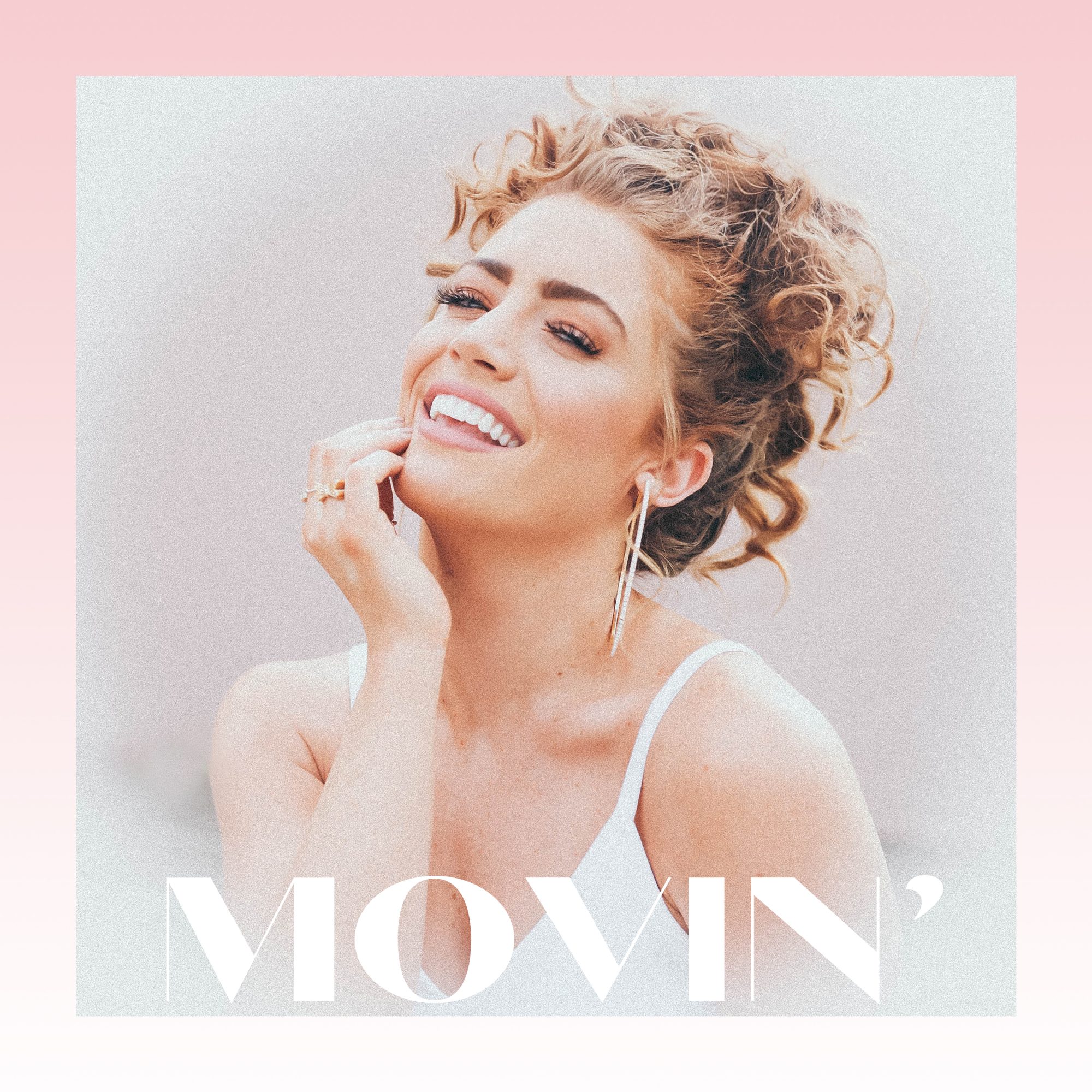 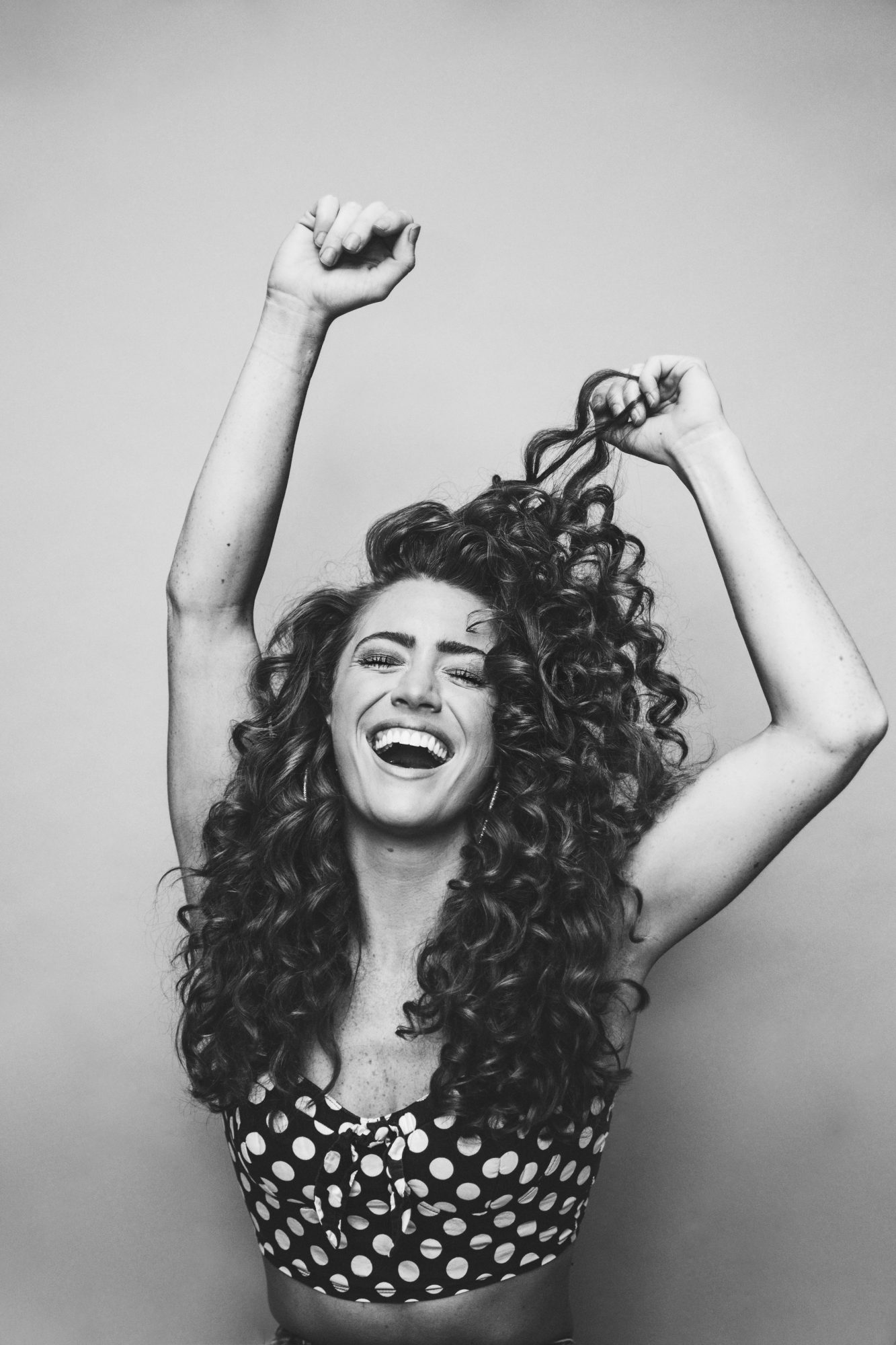 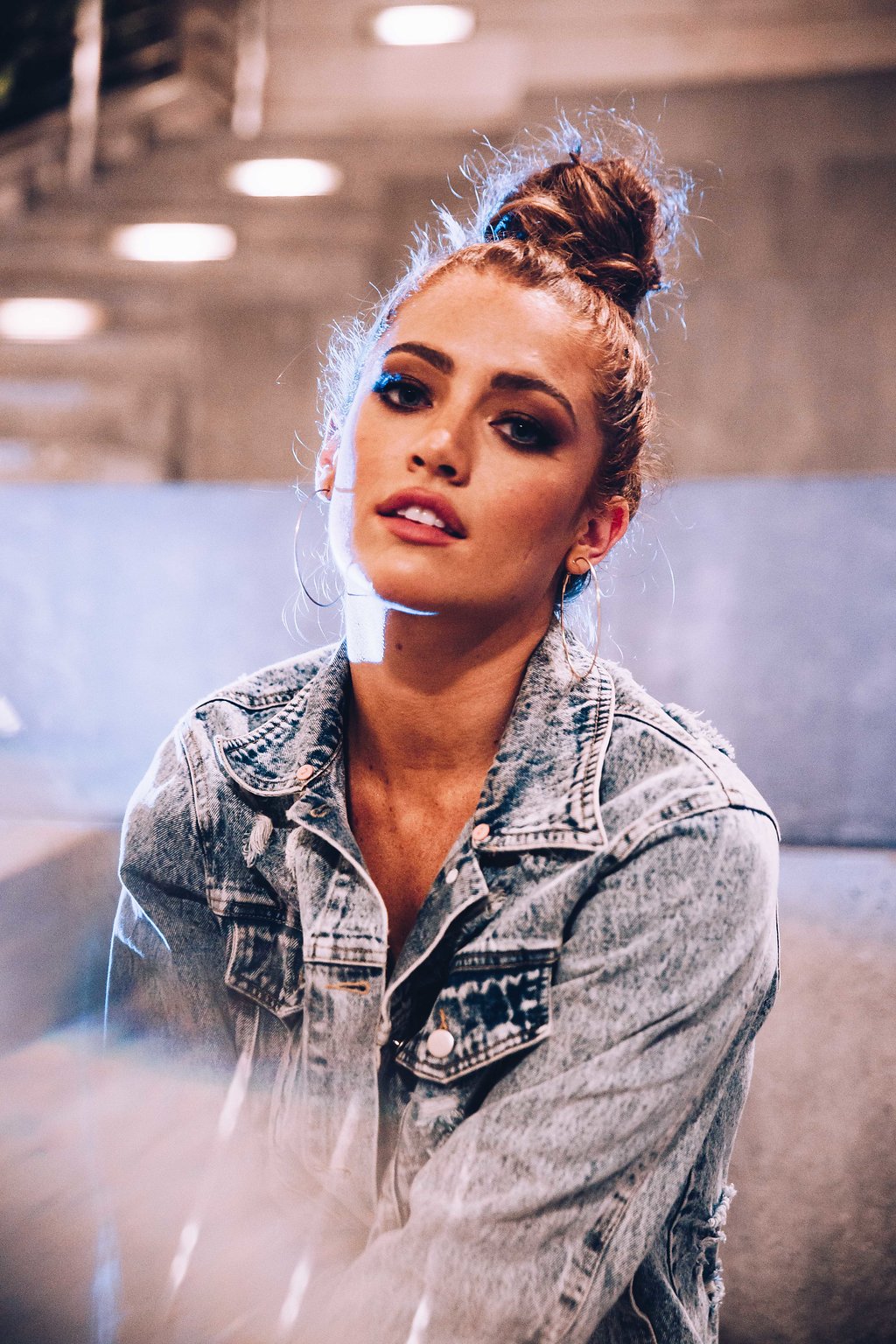 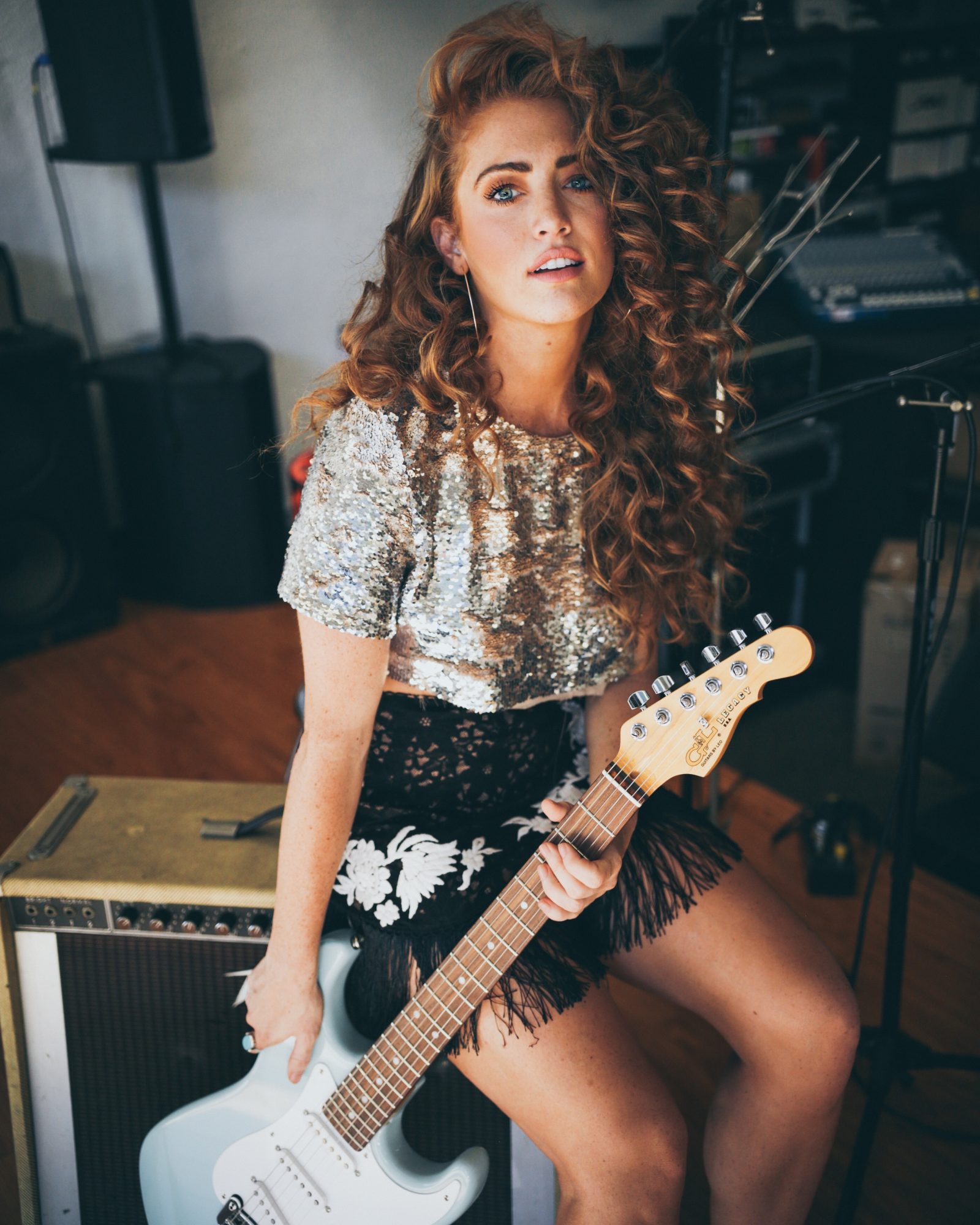