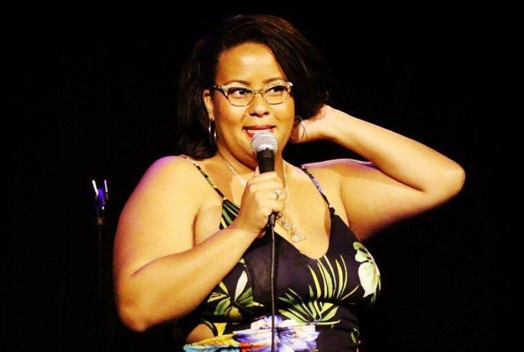 Today we’d like to introduce you to Madison Shepard.

Madison, let’s start with your story. We’d love to hear how you got started and how the journey has been so far.
I got into stand-up after spending many, many years doing classical theater in Los Angeles with Independent Shakespeare Company, The Downtown Repertory Company, and running my own company The Others Theater Company.

My whole life, all I’ve ever wanted to do was to get on stage and perform nightly. When I was younger, I thought, I could do that in the theater, but it didn’t turn out like that for me. Mostly the type of theater I did was restricted to the Summer, and it just wasn’t feeding me enough artistically.

Plus, I think I was sick to death of telling old, dead, white men’s stories from centuries ago (no shade Shakespeare, Chehkov, Marlowe, and Gorky!) I was ready to tell my own stories. Though I’m incredibly grateful for my time in the theater, I’m so happy I became stand-up five years ago. Stand-up is the best thing that has ever happened to me.

We’re always bombarded by how great it is to pursue your passion, etc. – but we’ve spoken with enough people to know that it’s not always easy. Overall, would you say things have been easy for you?
It’s been incredibly hard. I’ve put a lot of skin (and teeth!! thanks Denti-Cal!) in the game.

I’ve given up my time, money, relationships, and friendships to focus on comedy. For the last five years, my focus has just been to get as funny as I can, as quickly as I can. Aside from the growing pains of actually having to learn the basics like how to hold a mic, how to write a joke, how to talk to the audience, etc. Once I figured out that this was what I wanted to do with my life, I moved all other aspects of my life around to do that. Comedy is my obsession.

I quit my job in accounting, gave up my one bedroom apartment in Hollywood, gave up my car, defaulted on all my credit cards, was on food stamps, and slept on my Mom’s couch. There was a period when I couldn’t even afford to keep my cell phone on. My friends made fun of me because I had an encyclopedic knowledge of where all the free wifi hot spots were in LA.

All of this… Just so that I could do two-three open mics a night and do any show that booked me, at the drop of a dime… all for no money and occasionally, if I was lucky, for drink tickets. It was rough. Not at all glamorous for a grown-ass woman to do. I went from making almost $50k a year to making less than $10k a year. I wouldn’t recommend it.

If you can find a gentler way to make it happen, do that! However, I had to do it, and I had to do it this way. I had to be all in. I gave up so much but what I got out of it was more than I could dream of… and I’m only at the beginning of my career. So, excited to see what the next five years will bring!

We’d love to hear more about what you do.
At this point in my stand-up career, I don’t make any money from it. However, one of the beautiful things about stand-up is the paid work that has come from it. It’s not much, but it’s certainly enough to occasionally take my Mom out to a nice meal. So, I am, at this point, most proud of the paid work I’ve gotten, outside of stand-up.

Additionally, I’m in an upcoming web series for College Humor that just wrapped production, called “Kingpin Katie.” I’ve also been lucky enough to have done stand-up online for Funny or Die, Buzzfeed, and Refinery 29. Hopefully, with any luck, I will get to do stand-up on TV. But until then, I’m still incredibly proud of where I came from and where I am going. Everything I have is because of my stand-up, and I am very grateful for that.

Has luck played a meaningful role in your life and business?
There’s definitely been some luck involved, I’d be lying if I told you otherwise. But, mostly it’s been because of my unwavering work ethic, drive, and my love of comedy. 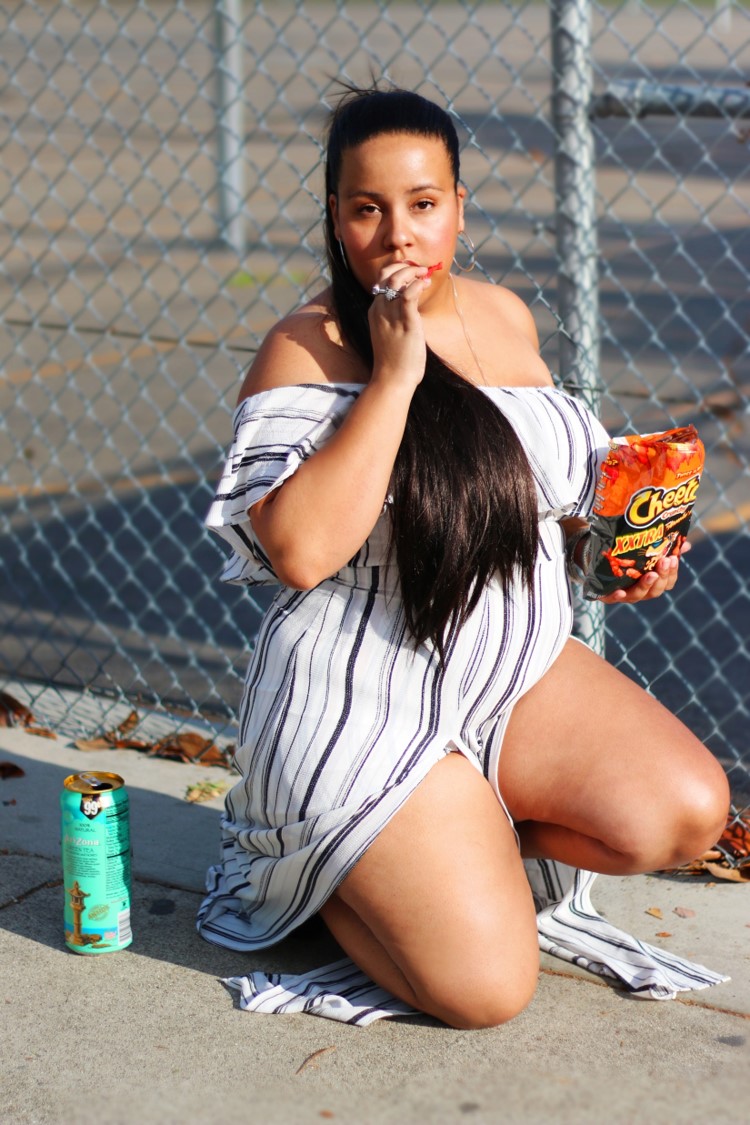