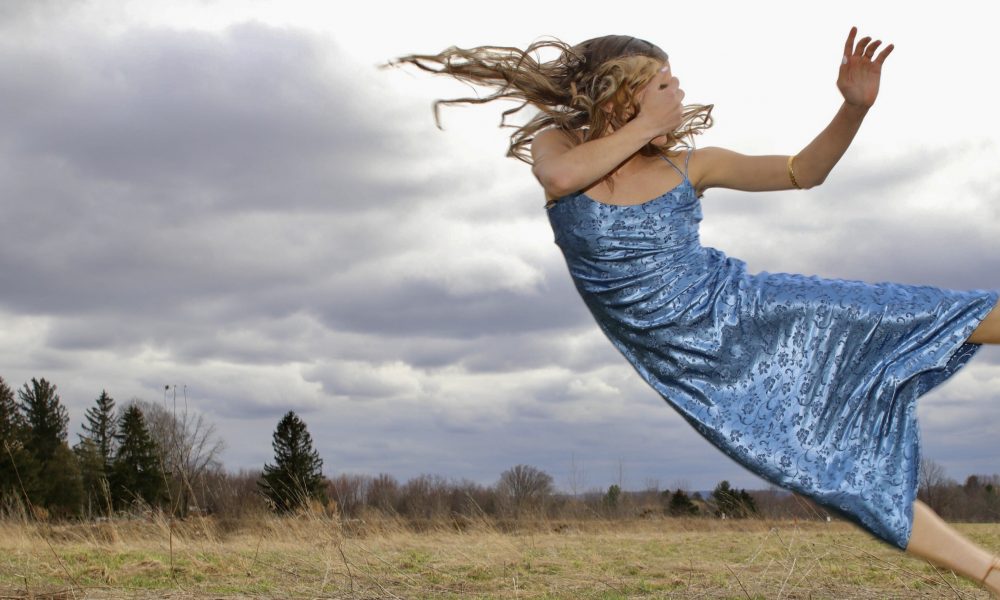 Today we’d like to introduce you to Madison Lynch.

So, before we jump into specific questions, why don’t you give us some details about you and your story.
I am a professional dancer and choreographer, but also a designer, model and philanthropist from New York. I fell in love with dance when I was three years old and began competing with the studio United Academy of the Performing Arts when I was five. Once I became more invested in the studio, I started traveling up and down the east coast for conventions, competitions, intensives and talent showcases. I studied at Joffrey Ballet School during the summers and started working with a talent and model agency when I was 11. Throughout my teenage years, I spent the majority of my time outside of public high school, in the dance studio and on the stage.

Performing is the most euphoric thing for me, and I crave performance. I crave connecting with someone who’s not on stage with me, and I crave translating how I’m feeling in the moment to another human during my dance. I graduated high school, moved to Santa Clarita and began training at CalArts as a dance major as the next chapter in my life. I am finally in my fourth year of college, and since moving to California, I’ve competed on SYTYCD, choreographed for NYFW, and even won Miss Dance of the United States in the summer of 2019.

Has it been a smooth road?
My mental health journey has been a struggle for me since I can remember. I grew up in a small town in upstate New York and was educated through a public schooling system my whole life, before CalArts. Because my time outside of school was mostly spent in the studio, all of my connections and friendships existed at the studio. Which in return affected my friendships in school. I’ve always felt disconnected from the social scene in school and feel like I forced myself to try and be something I am not, to try and fit in with people in order to feel accomplished. Through this fight to fit in, I feel like I lost my sense of self, and it has affected my mental health ever since. The constant feeling of doubt and needing to satisfy everyone around me before myself has never left. I am craving this feeling of contentment, acceptance, and pure love for self rather than trying to be what I am not.

Dancing full time at a dance studio is definitely a financial burden on a family, with constant fees, competitions and costumes and my parents could not afford it at all. But instead of accepting this idea that money was to control whether or not I follow my dream of becoming a professional dancer, they chose to make it work. My mom started working for the studio as a full-time acro-teacher in return for financial assistance. The more I immersed myself in the studio the more expensive it got, so my dad began teaching a boy’s acro program at the studio in exchange for more financial assistance. There were several moments where continuing my dance education seemed nearly impossible, but I feel entirely privileged to have the support I do from my mom and dad when it comes to my dreams.

So, as you know, we’re impressed with DancersForSuicidePrevention – tell our readers more, for example what you’re most proud of and what sets you apart from others.
I am an advocate for the American Foundation for Suicide Prevention and have been exploring ways in which I can connect philanthropy and dance and raise awareness along the way. Seeing as how dance is such an expressive form, I find this particular art and activism to resemble two puzzle pieces that fit perfectly together. I’ve always believed that performing and dancing was more-so about the connection to your audience, rather than the tricks, turns, and virtuoustic expectations we all have for dancers. I believe that through dance, we translate something that can be so visceral to something physically presented. Suicide and mental health is already one of the most difficult things to speak about, especially if you are struggling or know people who are in crisis.

It is okay to feel sad, it is okay to cry, it is okay to be depressed. And rather it’s important to feel down, and it is important to cry. But just remember, you were designed to live on this earth a life that is simply- YOU. You were not given your own emotions, beliefs, face, body, talent, heart, brain, to be just like someone else. You were given all of these beautiful, magical, impeccable and (you)nique qualities and characteristics to be YOU. So the sooner we start believing in the magic of being our own specifically designed human, the sooner we can accept our differences and live in gratitude for this life. I believe in you, even if we’ve never met, I already know I believe in your potential, your emotions, your heart and your importance.

Let’s touch on your thoughts about our city – what do you like the most and least?
I love the opportunity and the inclusivity that Los Angeles provides for my life. 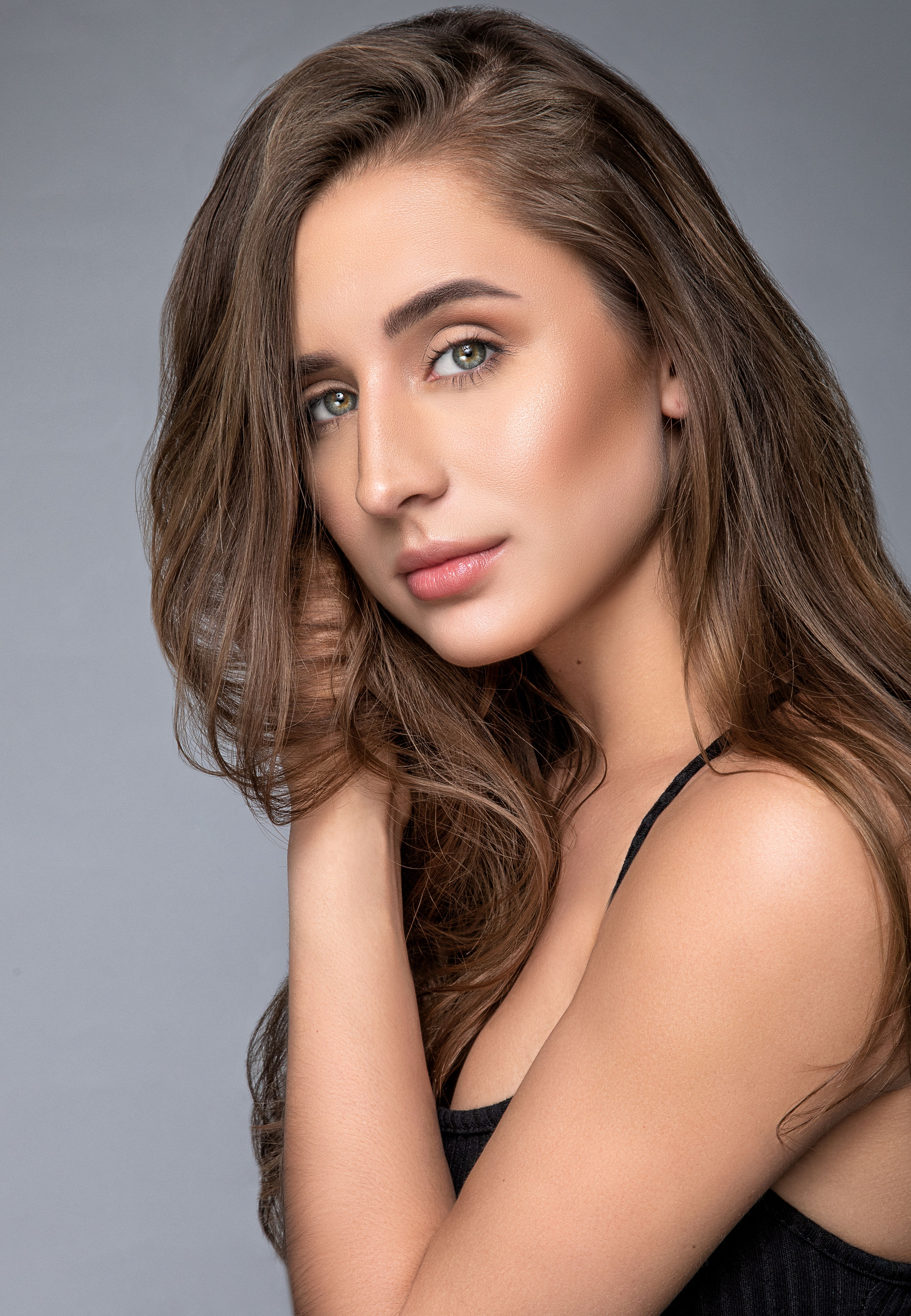 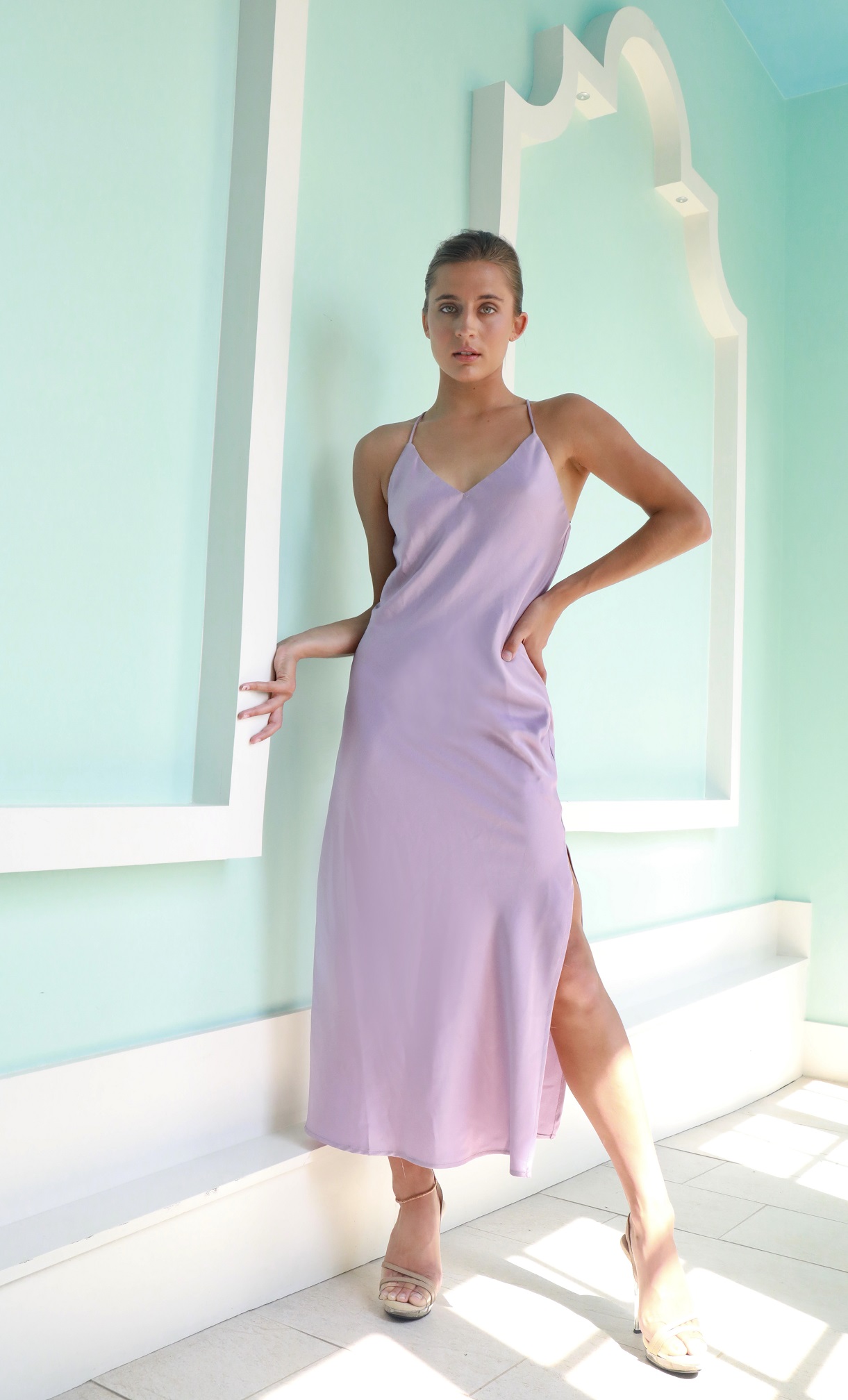 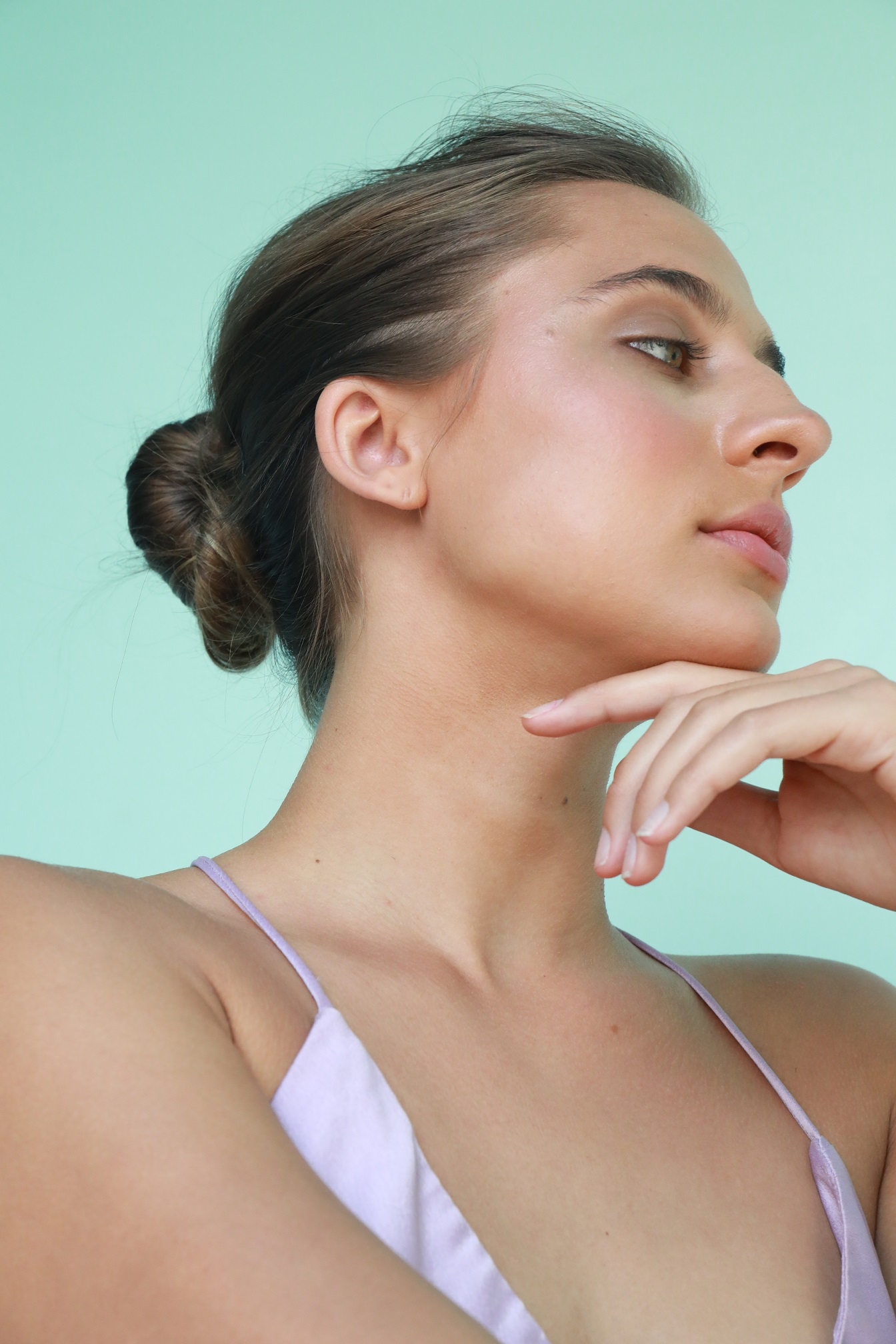 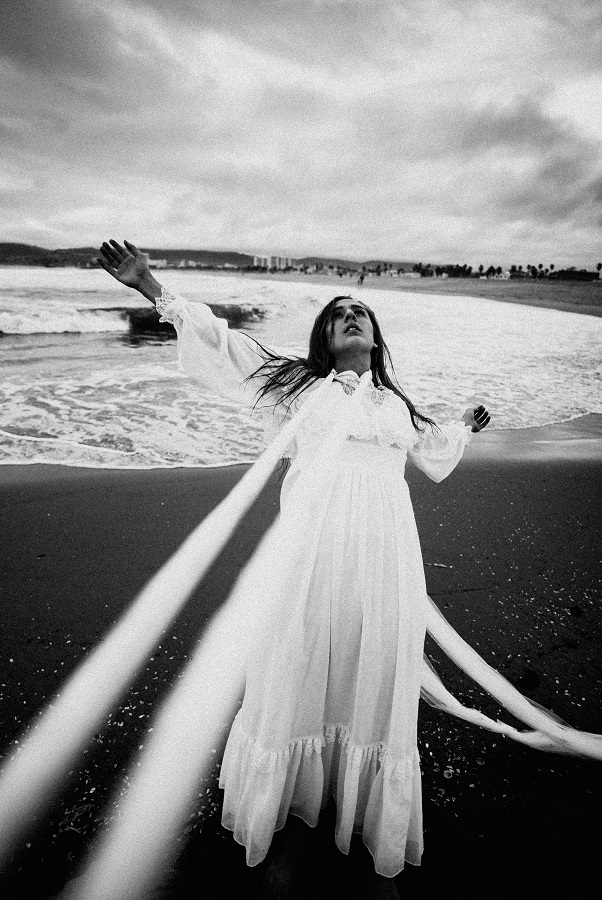 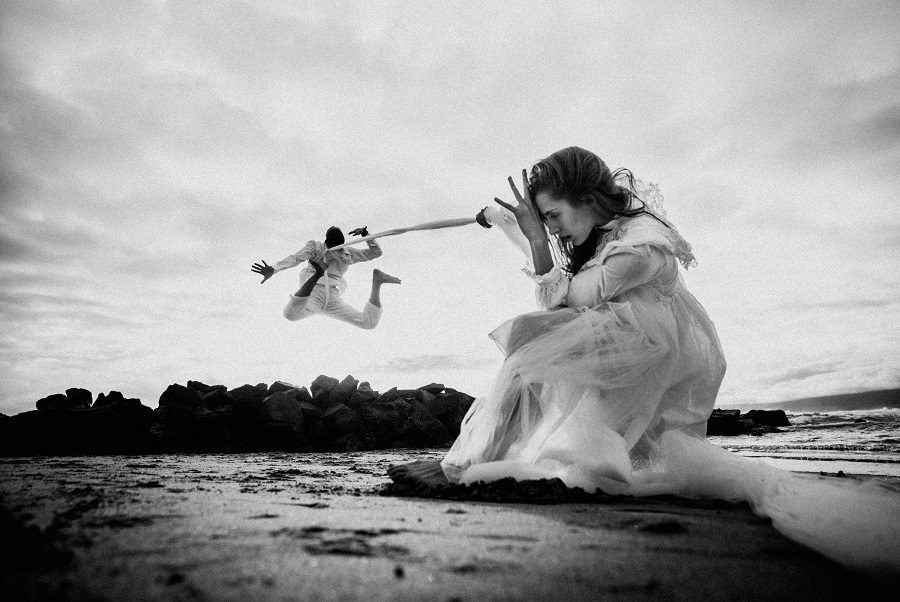 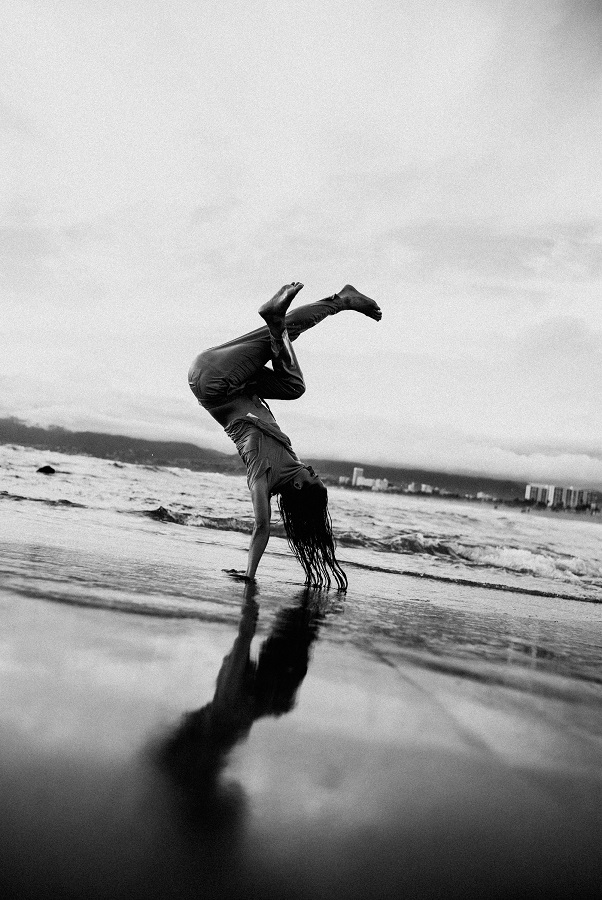